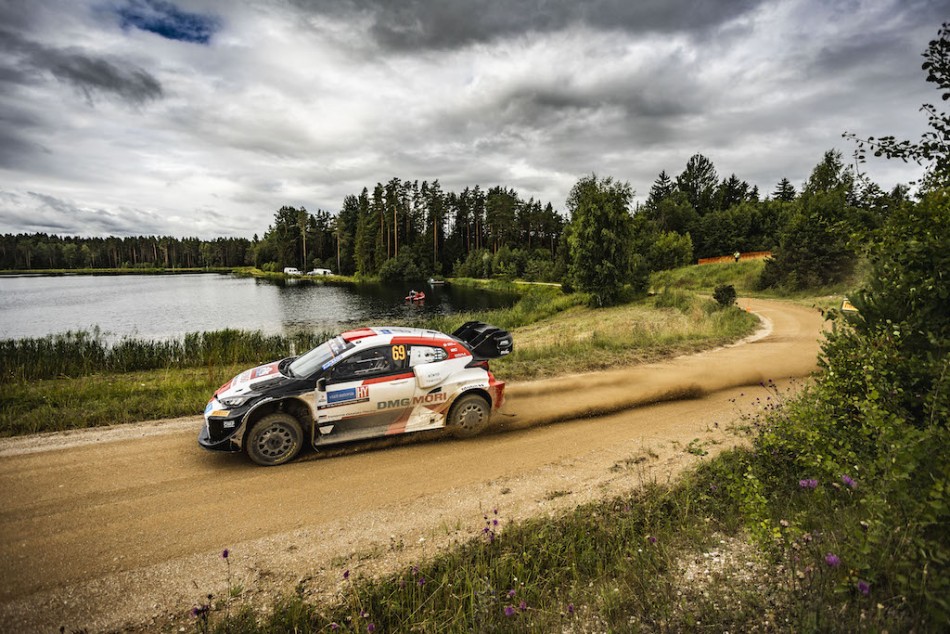 Twelve months ago he became the WRC’s youngest rally winner with victory in Estonia. Today’s virtuoso success moved him a step closer to becoming the youngest champion in the series’ 50-year history.

Evans dominated initially but Rovanperä grabbed the lead in Friday’s final rain-soaked speed test. After fine-tuning his car’s set-up on Saturday morning, he reeled off seven consecutive fastest times to distance the Welshman and more than double his advantage.

Rain again ensured slippery conditions in Sunday’s closing leg but Rovanperä was in no mood to compromise. He won the final Wolf Power Stage by an astounding 22.4sec to gain maximum bonus points. Such was his dominance that he won 14 of the rally’s 24 tests.

“It was great again and thanks to Jonne [co-driver Halttunen] because it was a difficult weekend but we drove really well,” said an elated Rovanperä. “We enjoy every rally and although we need to push hard because the pressure is always high, we’re managing it well.”

Evans virtually conceded defeat on Saturday night and any lingering hopes he retained of catching his team-mate were extinguished in Sunday’s second stage when he spun and dropped almost 10sec.

Home hero Ott Tänak completed the podium a further 54.8sec adrift in a Hyundai i20. He never looked like threatening those ahead as he wrestled handling problems but the four-time Estonia winner was more than good enough to finish best of the rest.

Team-mate Thierry Neuville endured similar issues but kept a cool head to finish almost two minutes further back in fourth, despite a Sunday brush with some bushes and a spin.

Fifth was Takamoto Katsuta’s reward after recovering from a roll in Thursday morning’s warm-up which required frantic bodywork repairs from his Toyota team. The Japanese driver ended 20.1sec behind Neuville and 35.7sec clear of Esapekka Lappi’s GR Yaris.

Lappi’s hopes of a top four finish ended when he had to change a puncture following a heavy landing on Saturday. The Finn plunged to seventh but won two tests on the final day and eased ahead of Adrian Fourmaux’s Ford Puma in the last one.

It was a disappointing final day for M-Sport Ford. Pierre-Louis Loubet retired after hitting a rock in the opening stage and breaking his Puma’s front left suspension while Gus Greensmith exited after the next test with a transmission problem.

The WRC remains in northern Europe for another fast gravel road fixture at Secto Rally Finland next month. Round eight of the season is based in Jyväskylä on 4 – 7 August. 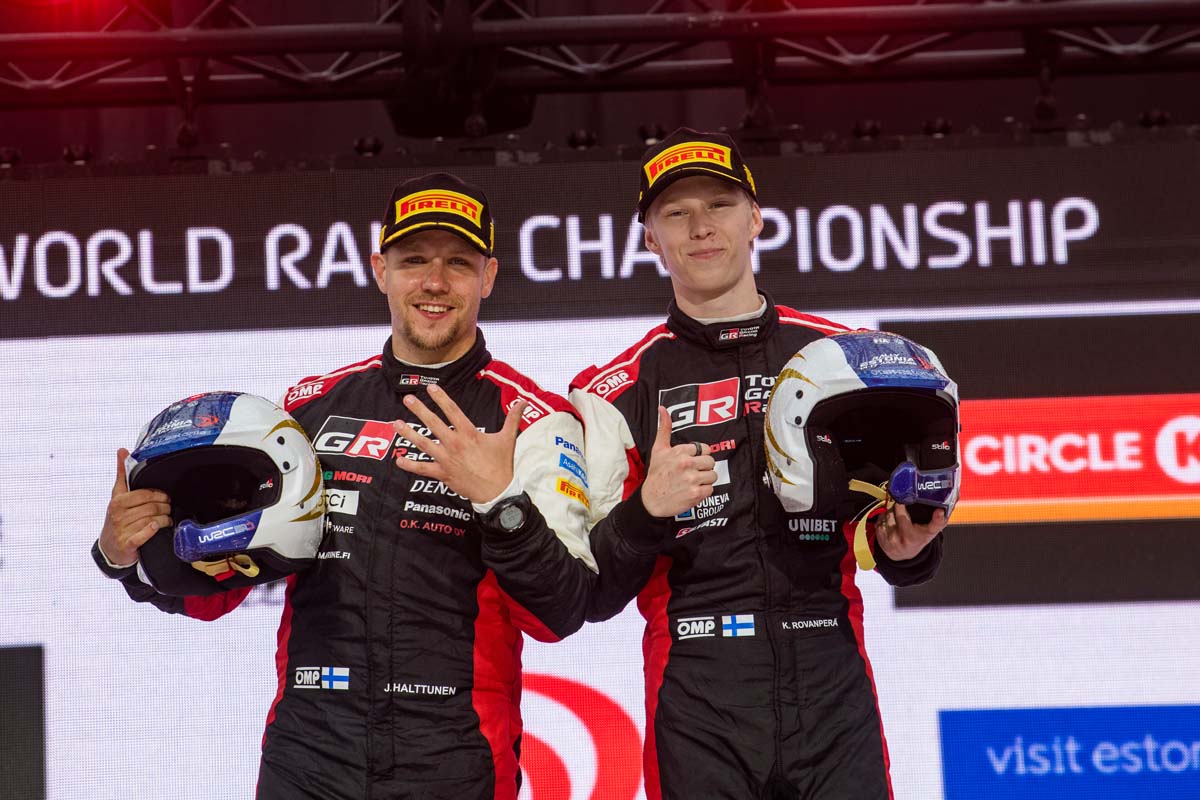 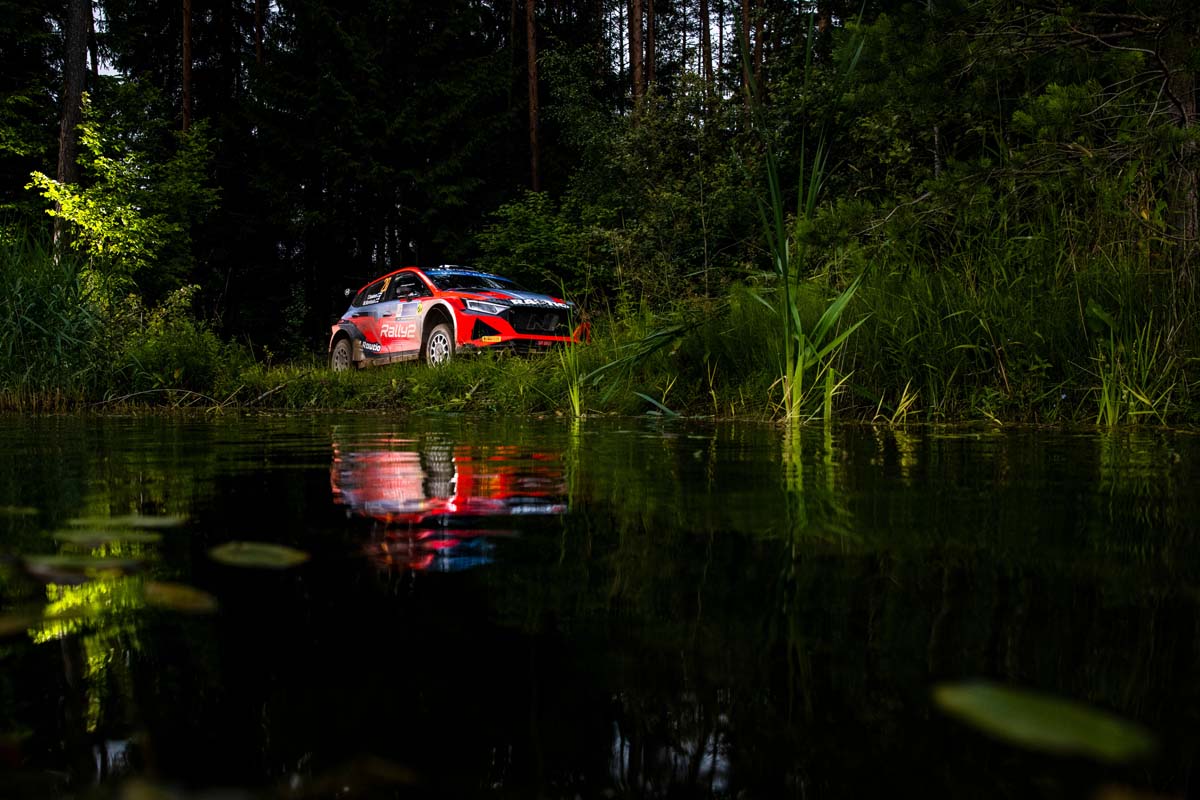 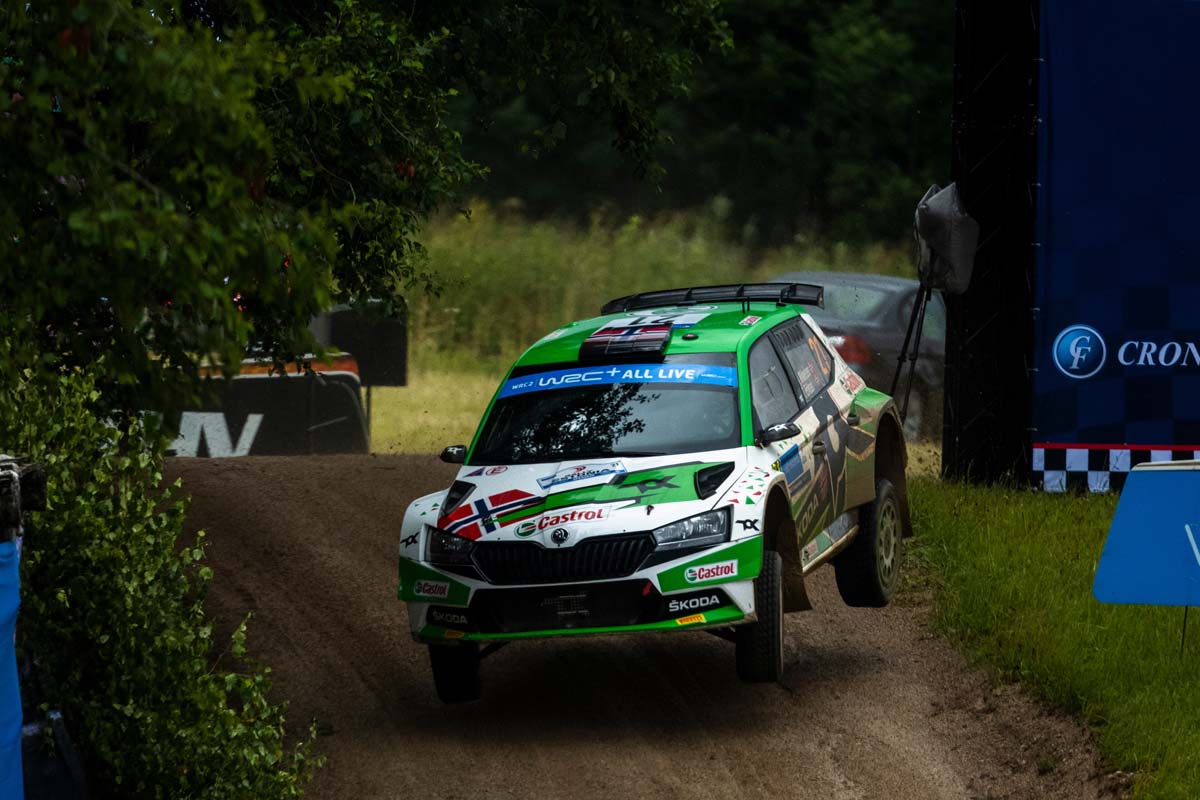 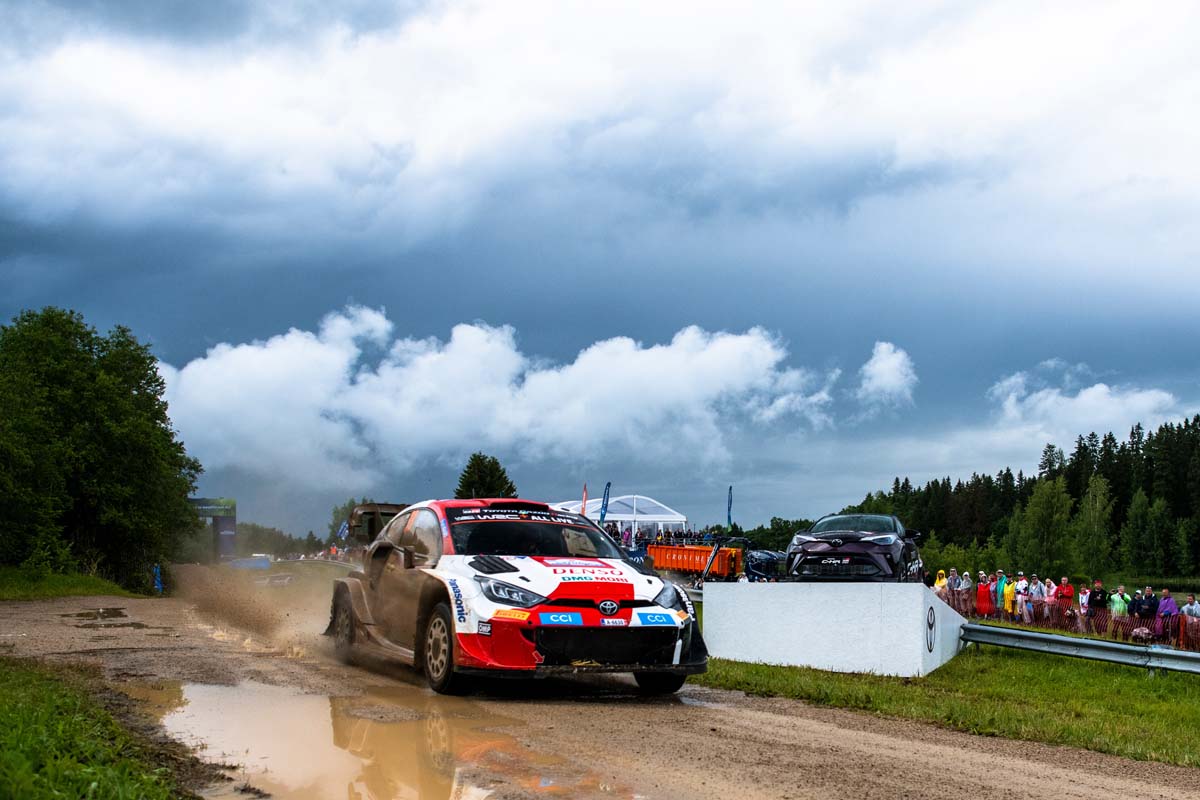 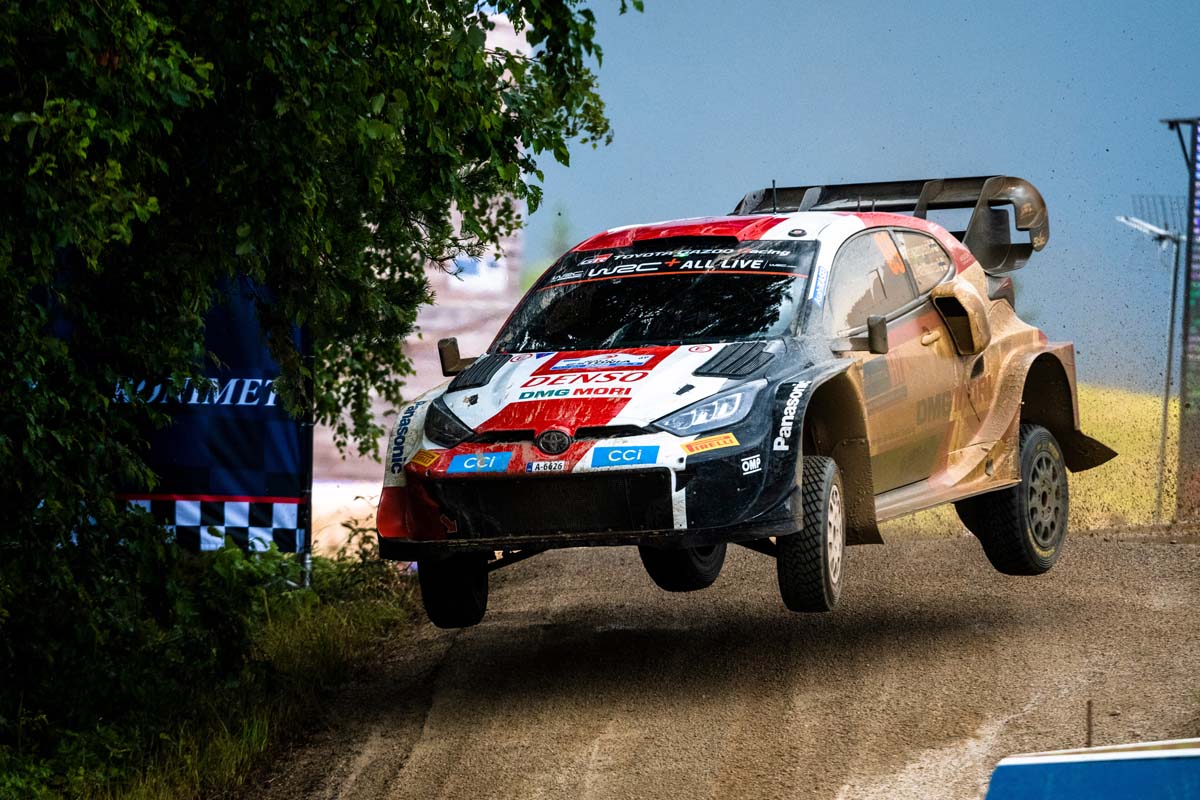 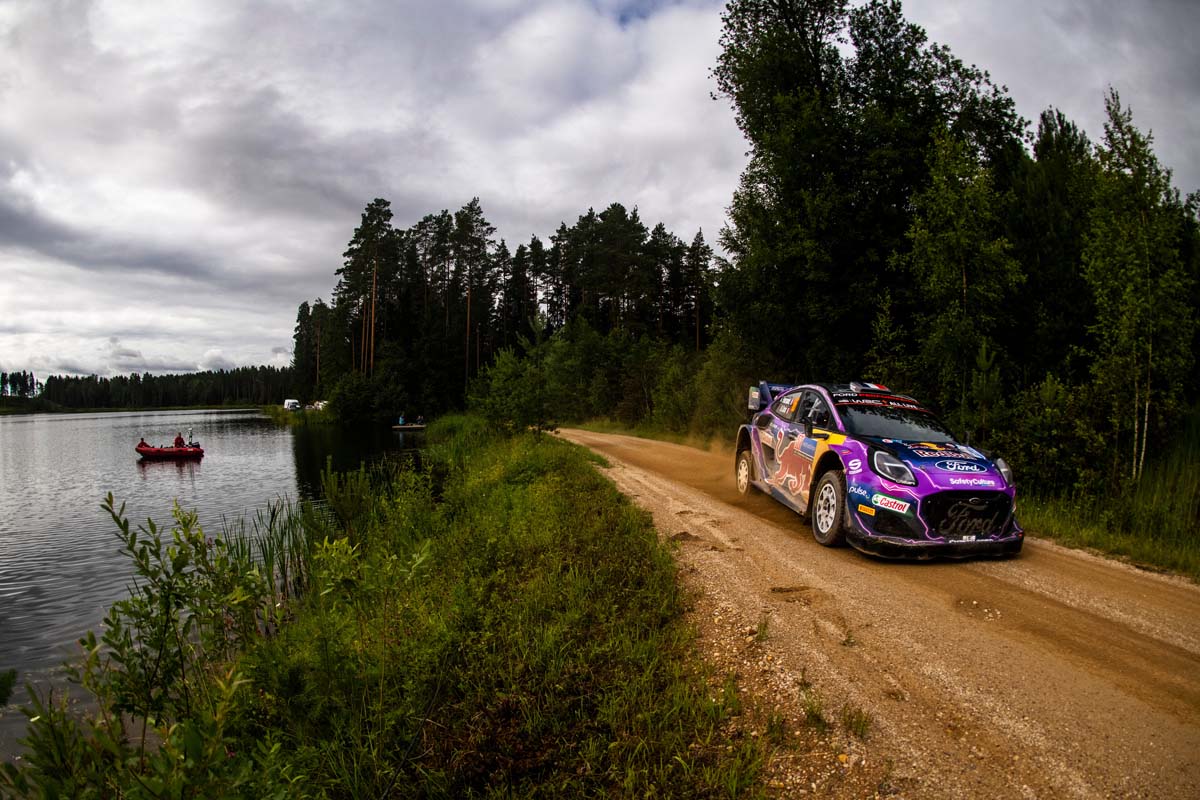 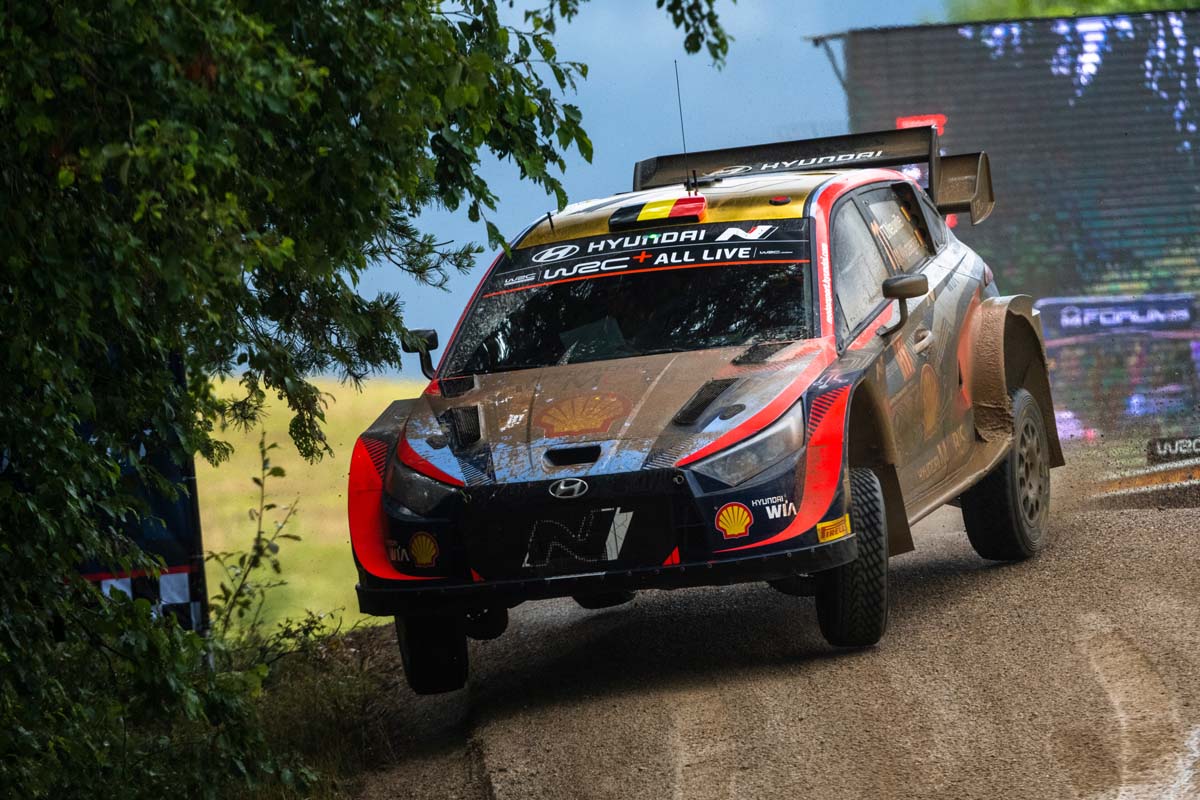 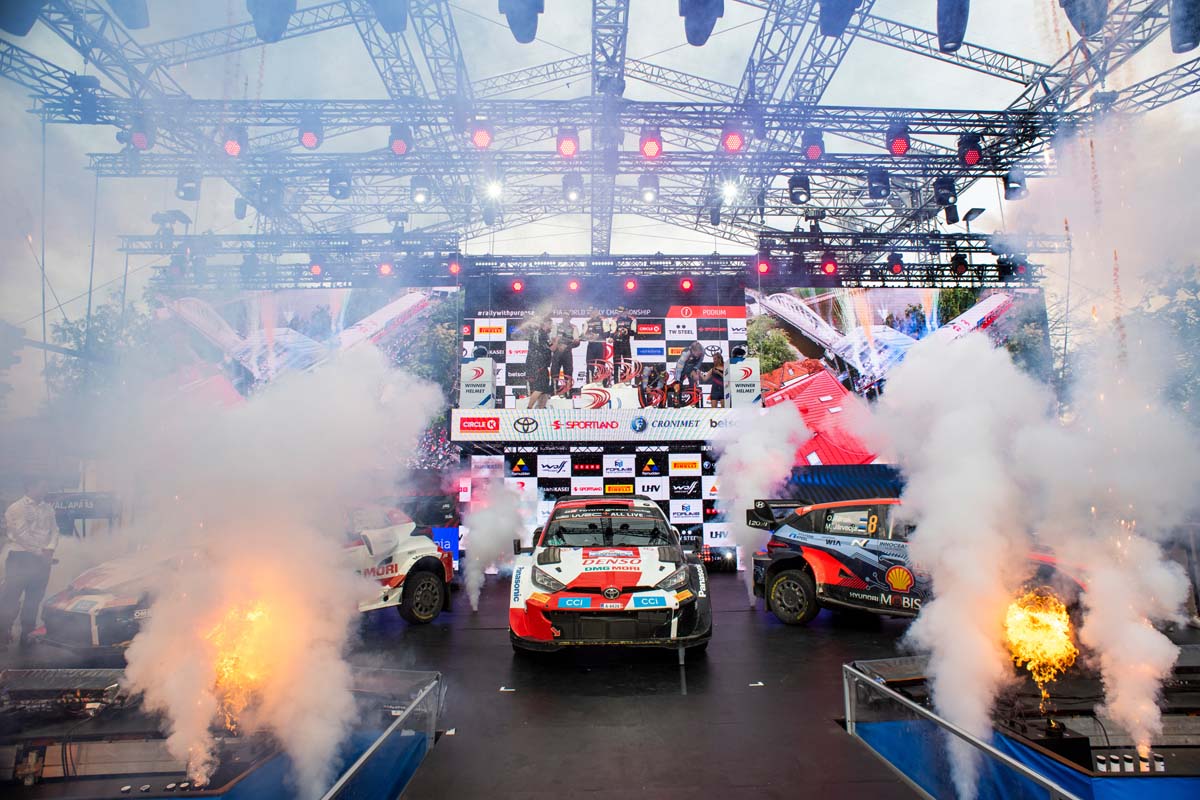 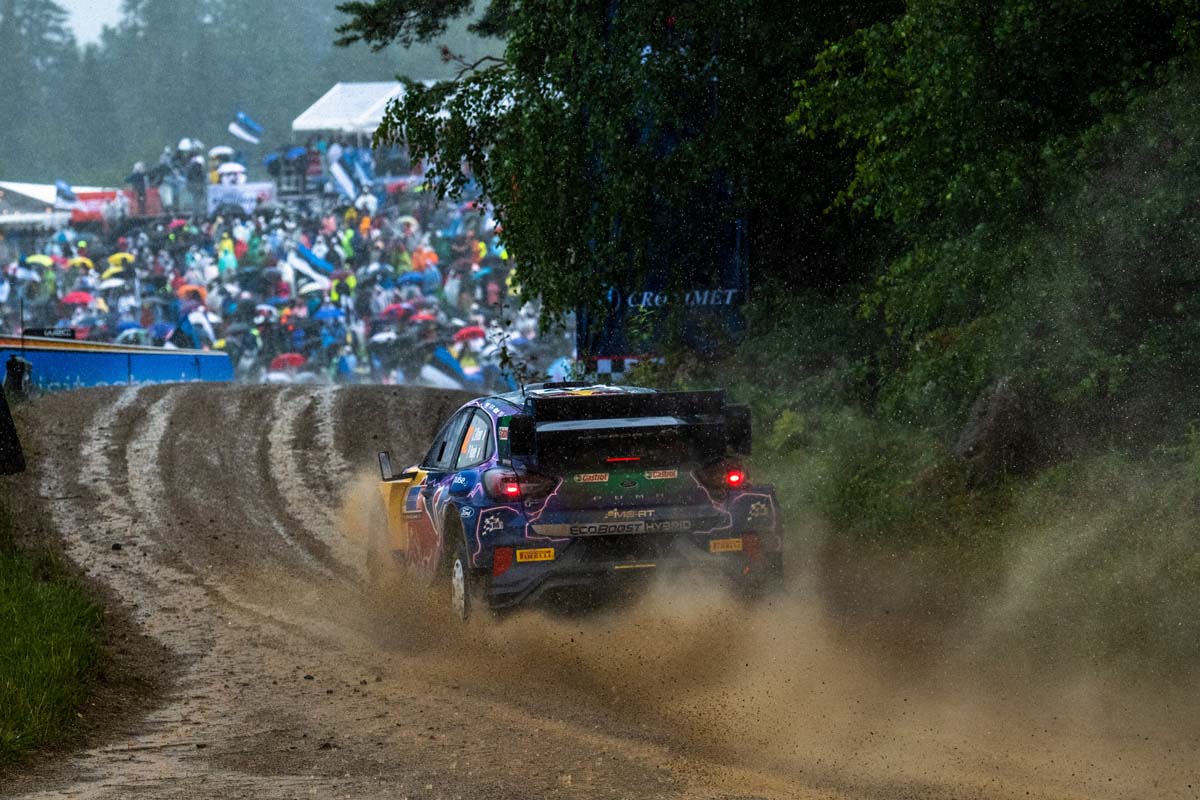