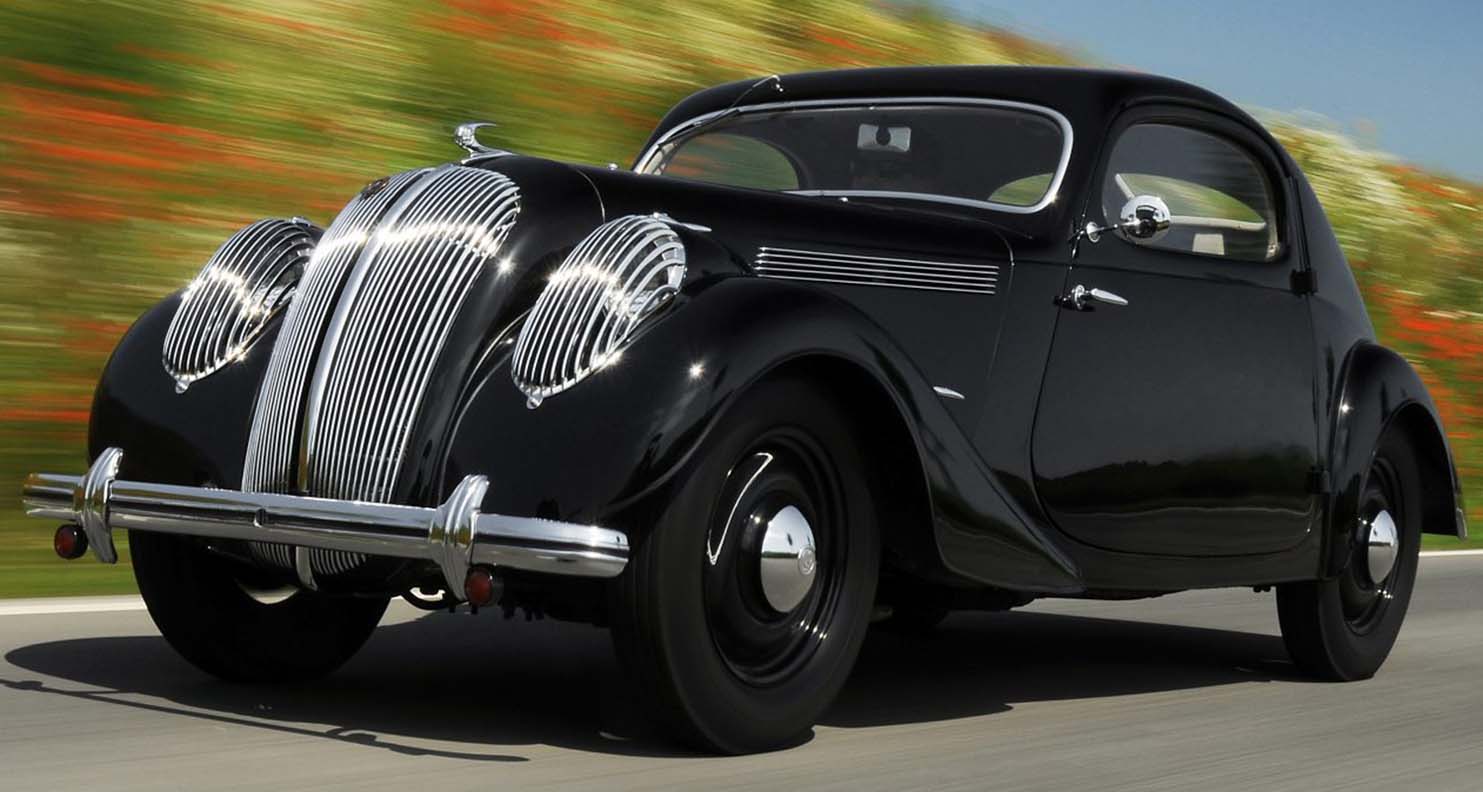 85 years ago, Zdeněk Pohl and Jaroslav Hausman set off from Mladá Boleslav for the famous Monte Carlo Rally in their ŠKODA POPULAR SPORT. In the principality of Monaco, they drove the roadster to one of the greatest successes in ŠKODA AUTO’s motorsport history.

In addition to the full selection of images accompanying this press release, a comprehensive collection of articles and features on various topics from 120 years of ŠKODA Motorsport can be found on the ŠKODA Storyboard.

The Monte Carlo Rally, which is as famous as it is demanding, was first held in 1911 to attract tourists even during the cold winter months to the Principality of Monaco. Zdeněk Pohl and Jaroslav Hausman took part in the fifteenth run, which took place from 25 January to 2 February 1936, with the ŠKODA POPULAR SPORT and impressively held their own against the competition.

Since the length and difficulty of the route from the official starting point were also decisive for success in the Monte Carlo Rally, Pohl and Hausman set off from Athens and travelled via the Riviera to Monaco. Other possible starting points included Bucharest, Palermo, Stavanger or Tallinn. Within 17 hours, the pair had covered 850 kilometres from Prague to the ferry in Trieste in their ŠKODA POPULAR SPORT. After arriving in the Greek metropolis of Athens, Zdeněk Pohl and Jaroslav Hausman had four days to recover and prepare their vehicle technically for the rally – without the assistance of a mechanic or professionally equipped service vehicle.

The 3,852-kilometre journey via Thessaloniki, Belgrade, Budapest, Vienna, Strasbourg and Avignon to Monaco took four days in total. Pohl later recalled, “I saw strange things along the way. On one occasion, a horse was reversing towards us at full speed; another time, I had to dodge an elephant. The road was clear, of course – we were hallucinating after four nights without sleep. The hum of the engine made us tired, plus it was very foggy.”

Out of the 105 teams registered, only 72 vehicles finished the Monte Carlo Rally in 1936. The ŠKODA POPULAR SPORT reached the finish without any penalty points, and it also passed the technical inspection and did well in the skill test. This secured second place for Pohl and Hausman in the under 1,500 cm3 class.

Their success with the ŠKODA POPULAR SPORT was the result of careful preparation. For example, the duo tested their leather overalls and off-road Baťa tyres in the snowy Giant Mountains. Since the pair could not agree during the preparation whether a wooden or tin shovel would be better suited to freeing the car from the snow, they ultimately packed both options.

The ŠKODA POPULAR SPORT was fitted with the modified chassis of the lighter POPULAR series, but the engine came from the more powerful RAPID. The four-cylinder with a displacement of 1,386 cm3 generated an output of 34 hp, the top speed was around 110 km/h. New Ate-brand hydraulic brakes improved the braking performance. Two fuel tanks with a total capacity of 170 litres guaranteed a range of 1,500 km; consumption was 11.3 litres per 100 km. Its total weight was 790 kilograms, of which the open body accounted for only 250 kilograms. The fully loaded POPULAR weighed in at around 960 kg, plus 170 kg for the driver and front passenger. During the cold season, Pohl and Hausman benefited from the hot air heating as well as a holder for a thermos flask and the partially heated windscreen. The folding passenger seat also came in handy, allowing the co-pilot to rest during the journey.

The automobile manufacturer from Mladá Boleslav took their great success at the Monte Carlo Rally as an opportunity to expand the model range to include an exclusive series of sports vehicles. The first ŠKODA POPULAR MONTE CARLO roadster was delivered in July 1936, followed by the first coupé in August 1936. The official presentation was held at the Paris Motor Show on 1 October 1936. By 1939, ŠKODA had built around 70 roadsters and coupés in the series, and customers included the then fourteen-year-old Yugoslav King Petar II Karađorđević.

One of these vehicles has been part of the ŠKODA Museum collection since 1968. The black POPULAR MONTE CARLO coupé from 1937 is one of only twenty surviving copies. It was painstakingly restored in the early 2000s and has since been attracting attention at classic car events at home and abroad.

The design of the models with their characteristic headlights and lattice in front of the radiator grille is influenced by the style of the interwar period. With its elegantly curved lines, the ŠKODA POPULAR MONTE CARLO is still a design icon in the company’s history. Today, the ‘MONTE CARLO’ equipment line for the FABIA, SCALA and KAMIQ model series commemorates ŠKODA’s great motorsport successes at the rally in the Principality of Monaco. 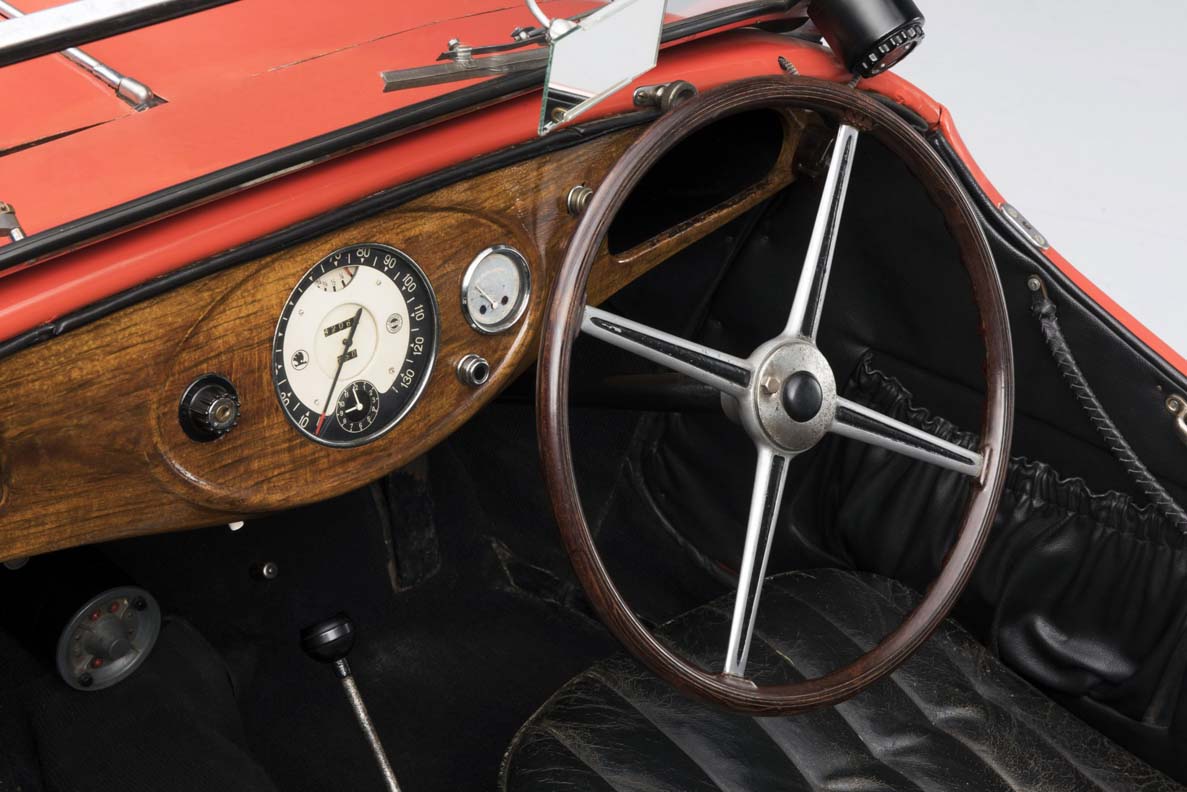 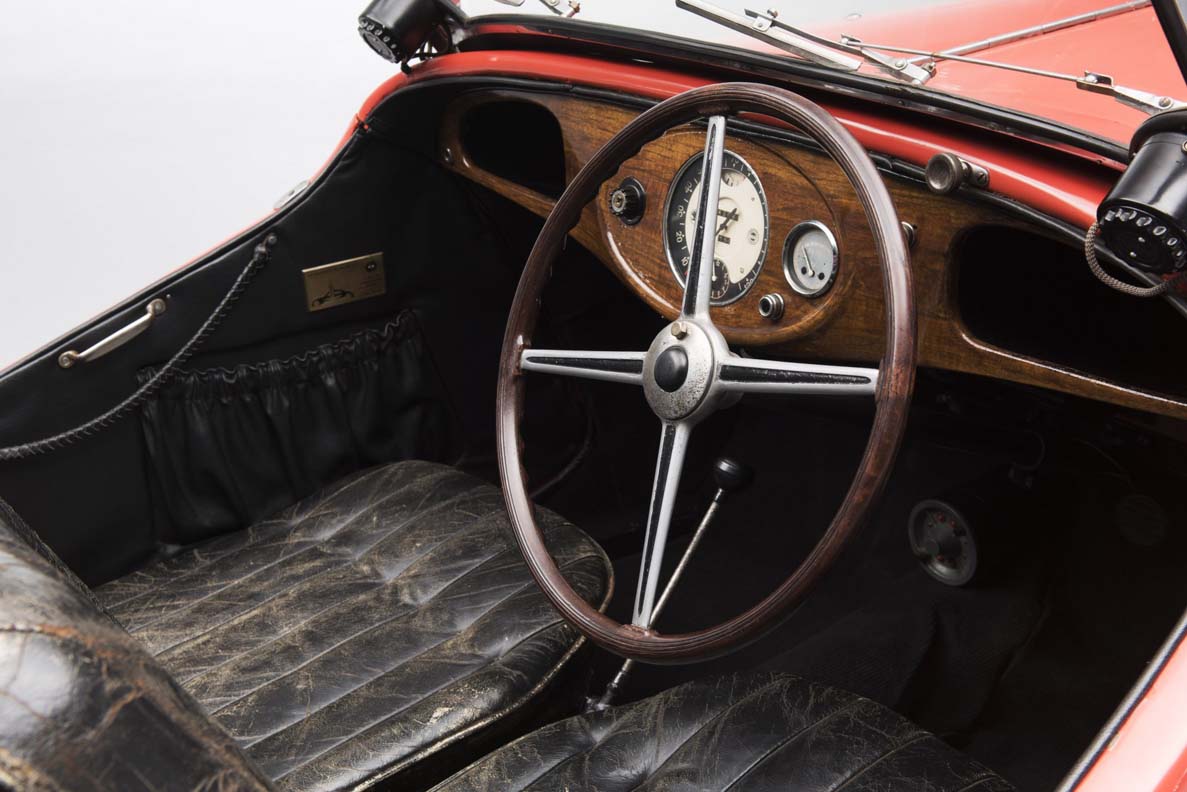 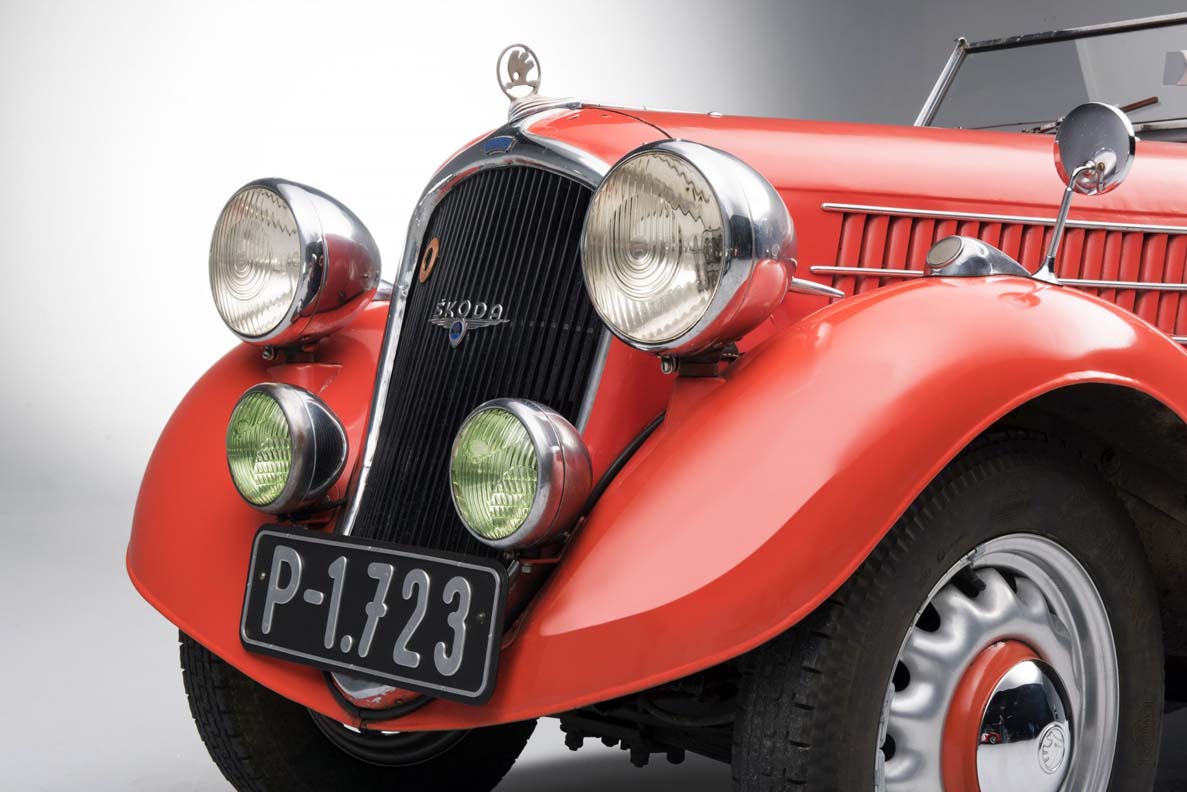 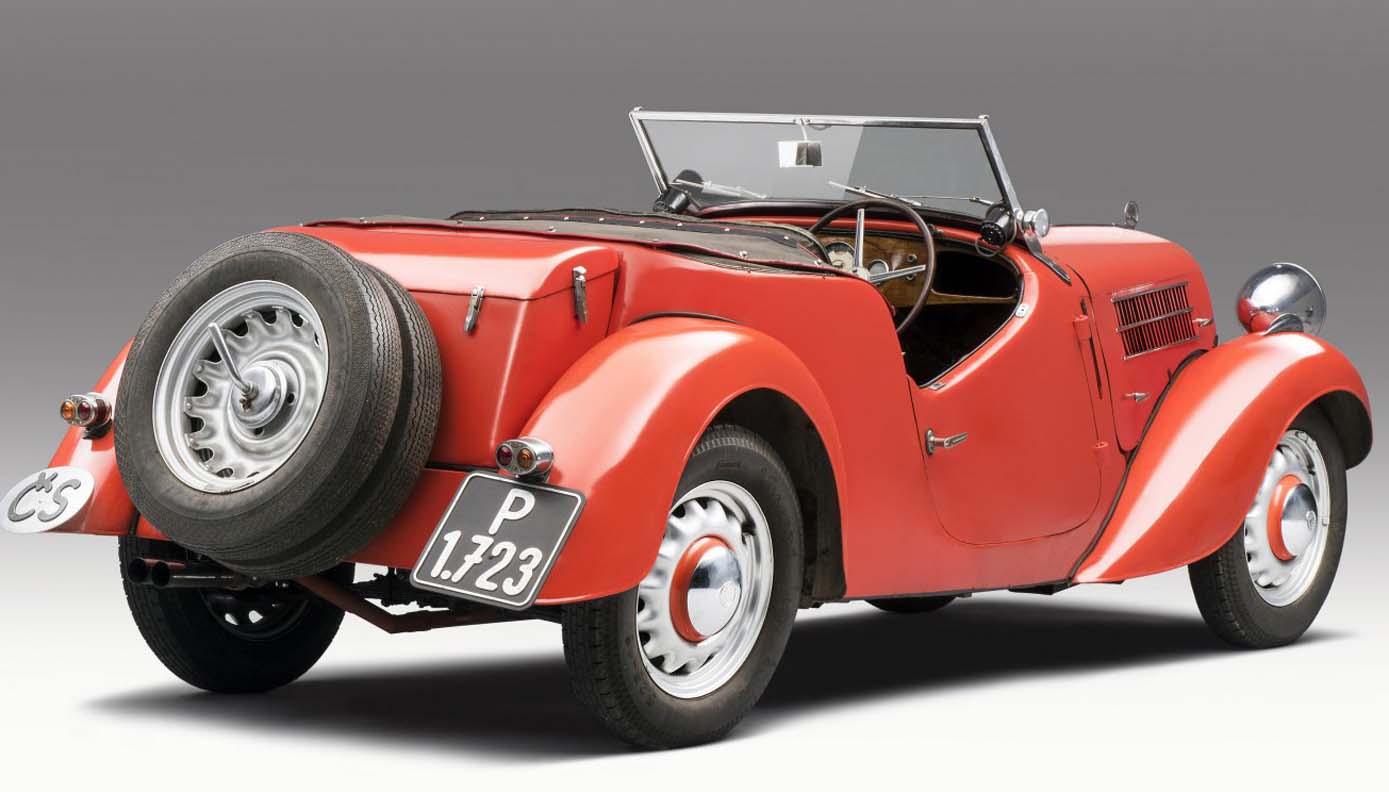 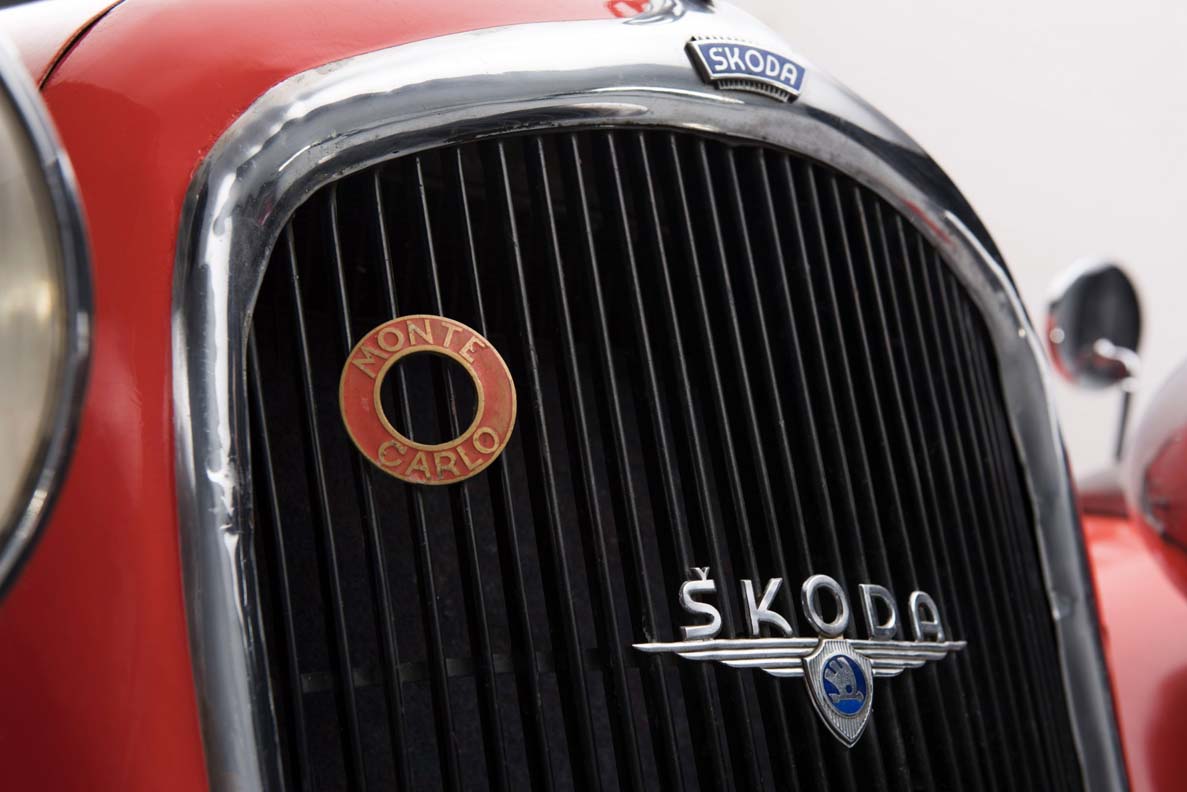 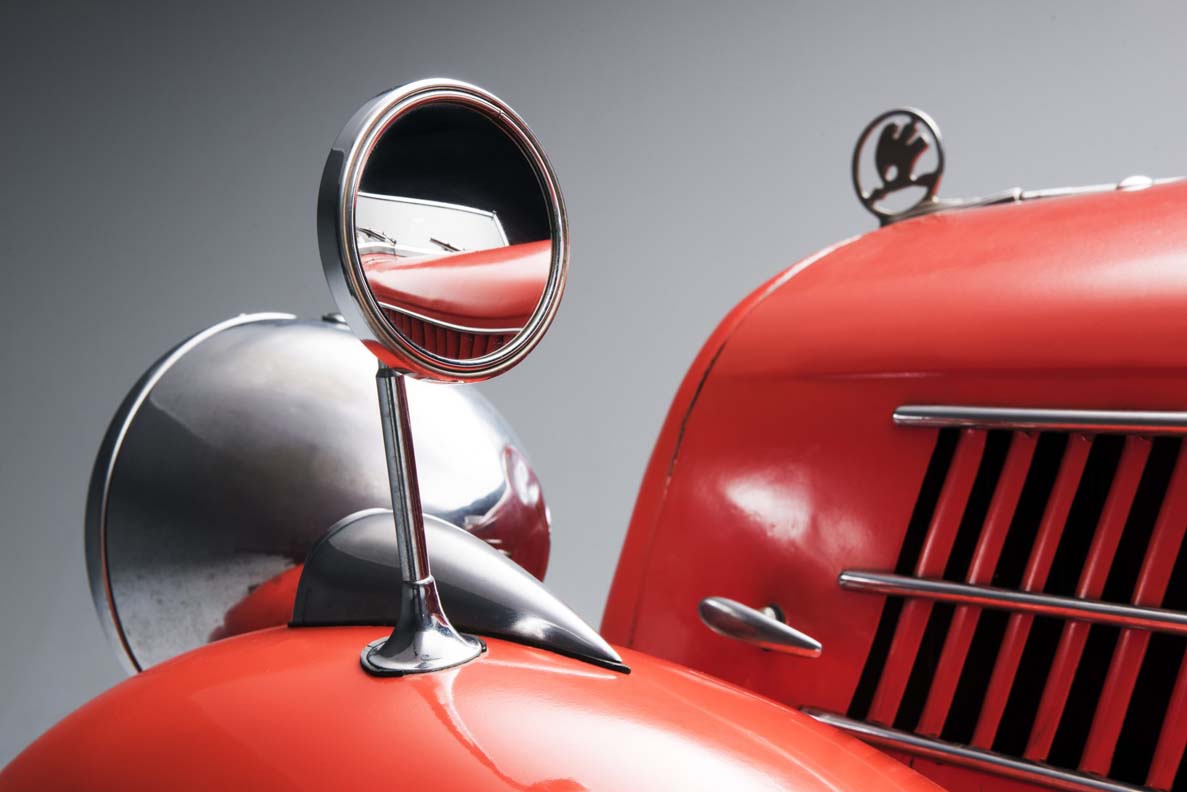 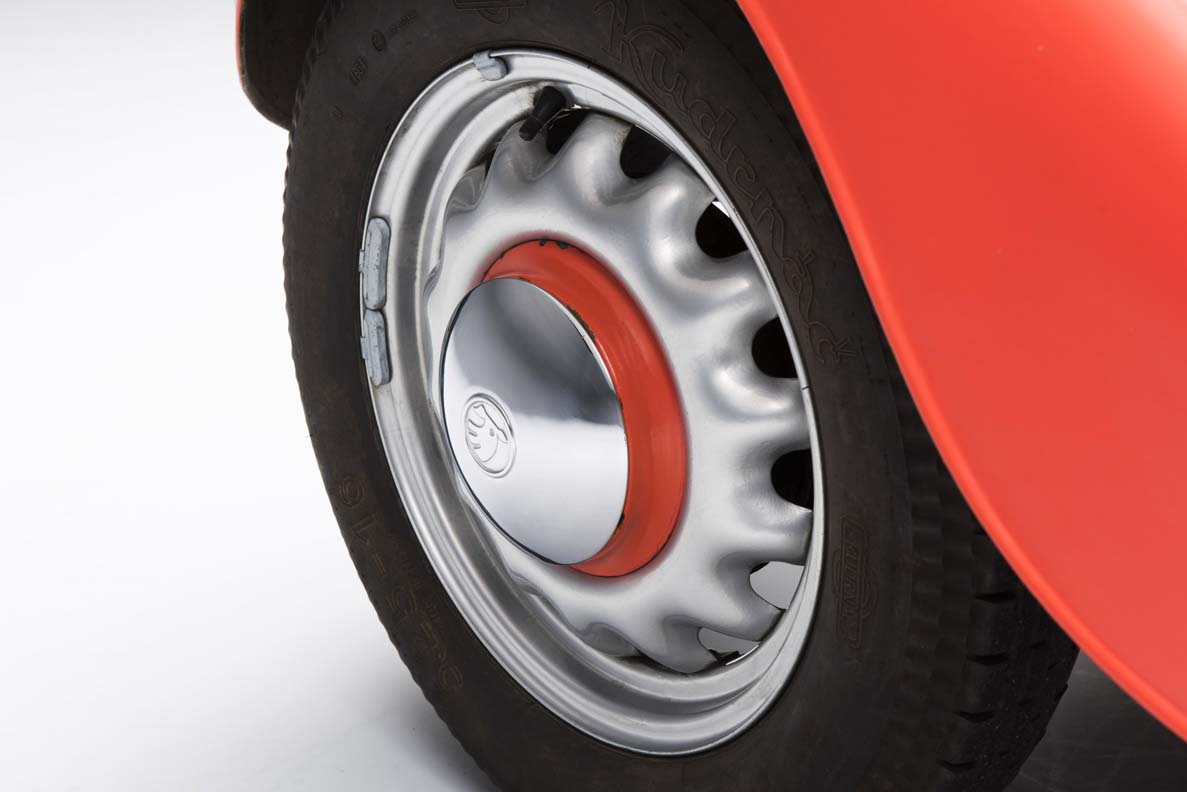 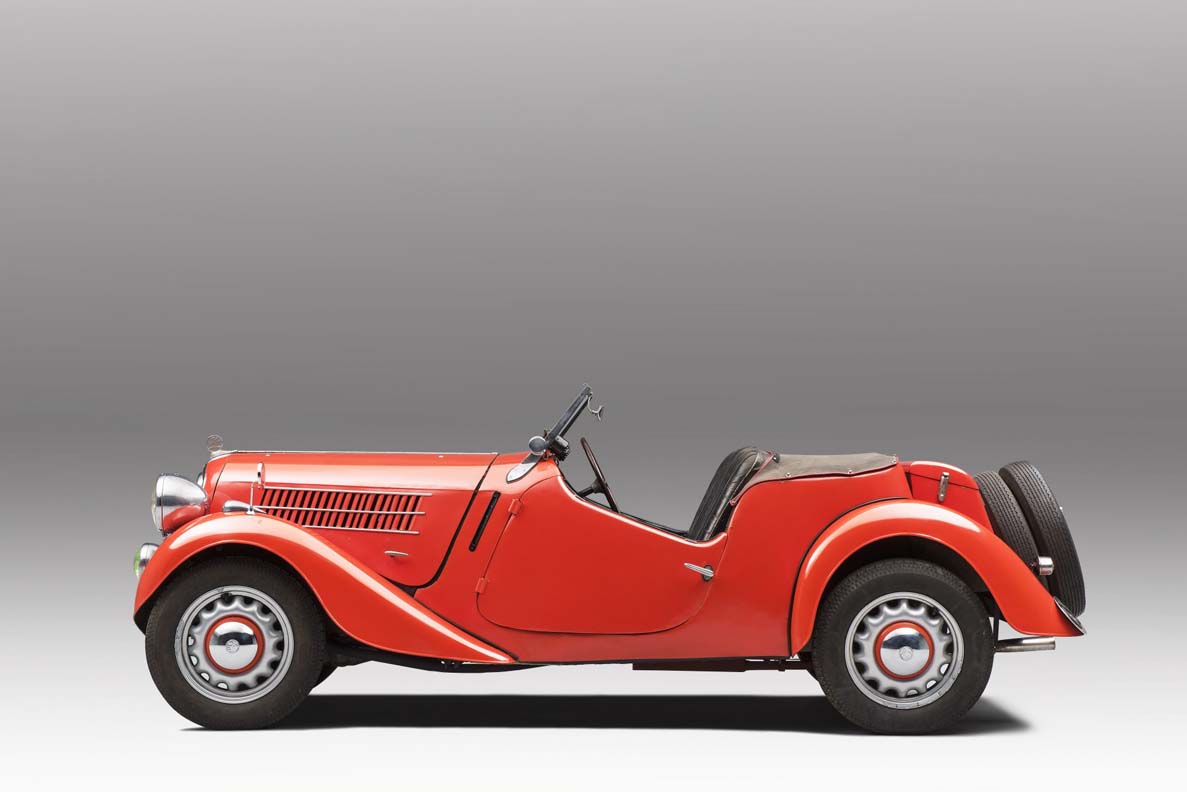 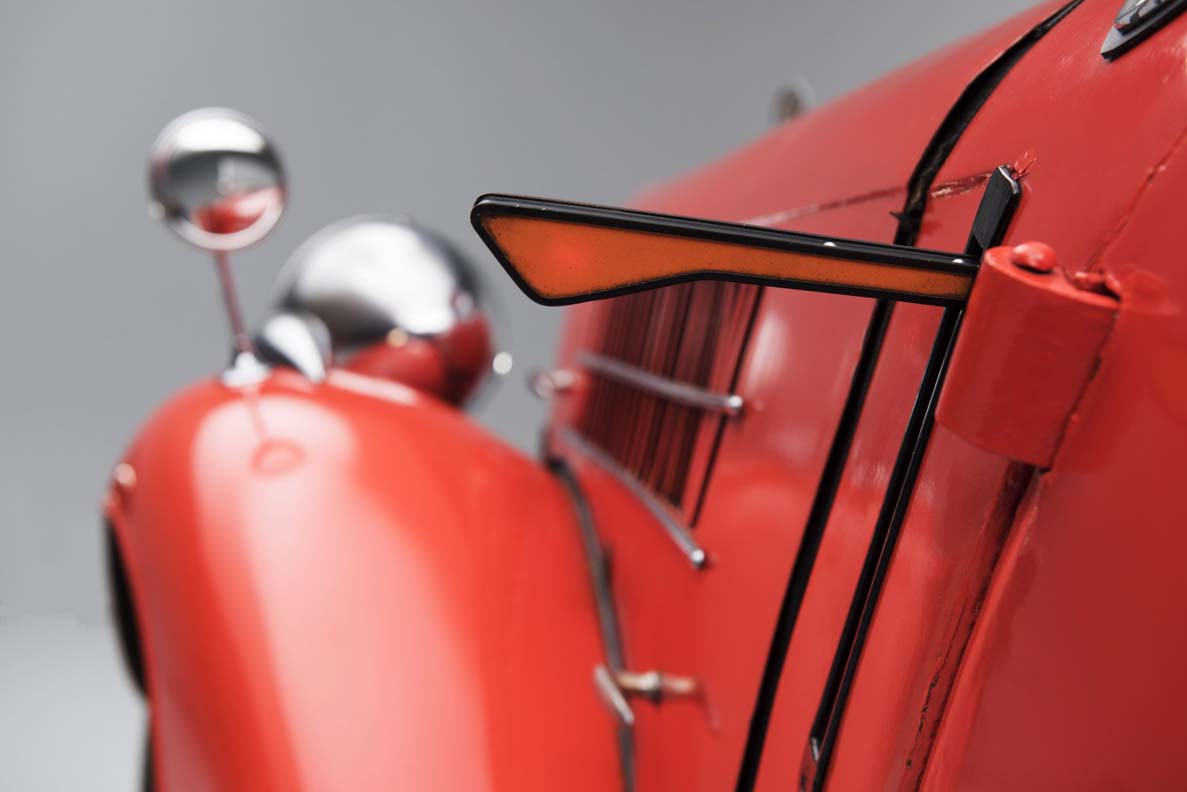 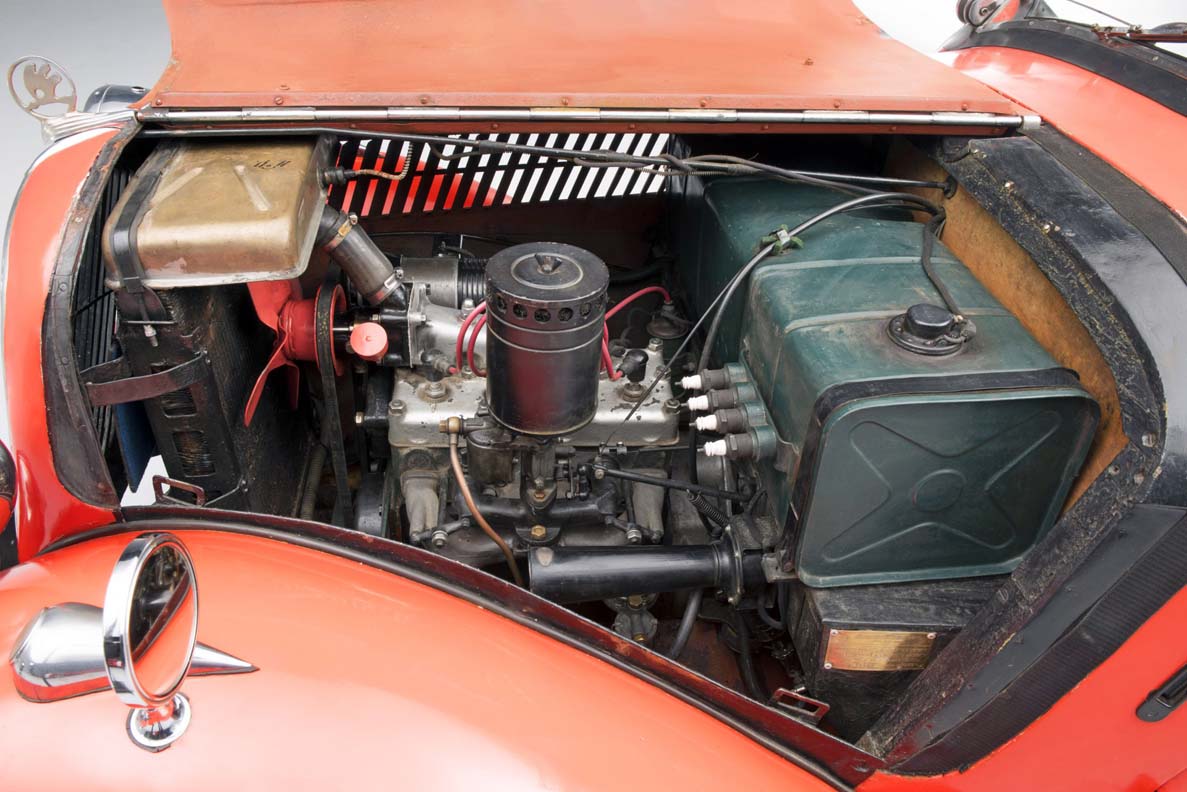 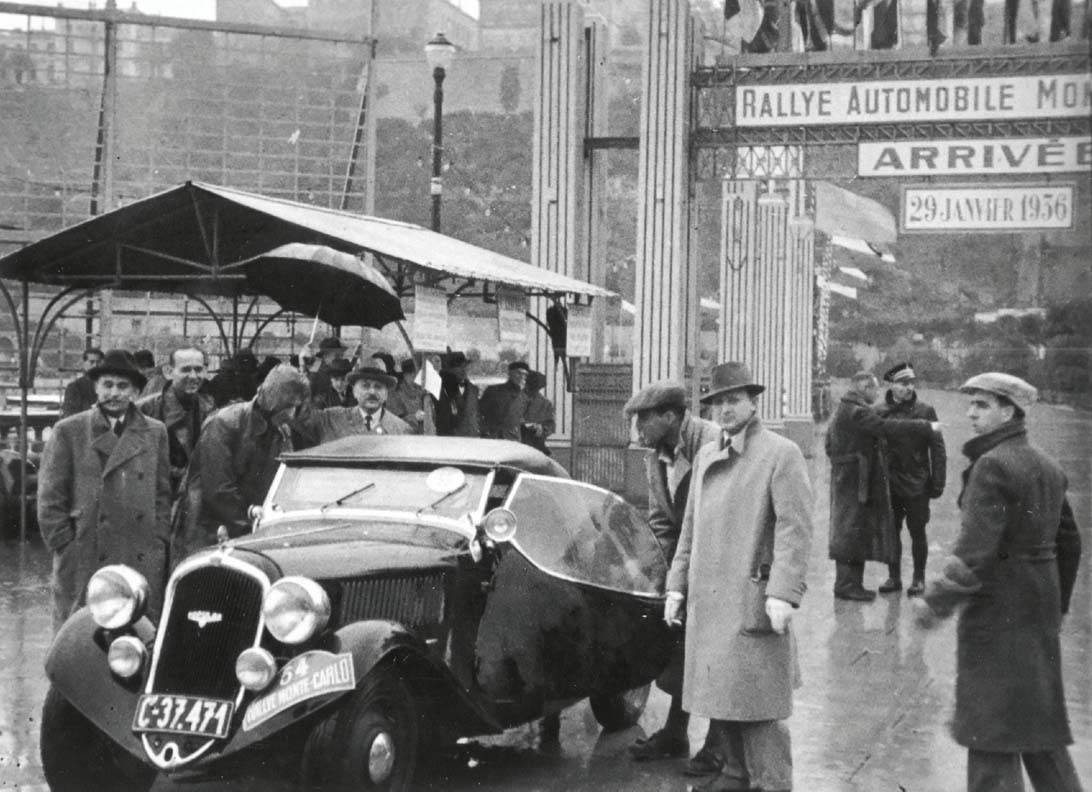 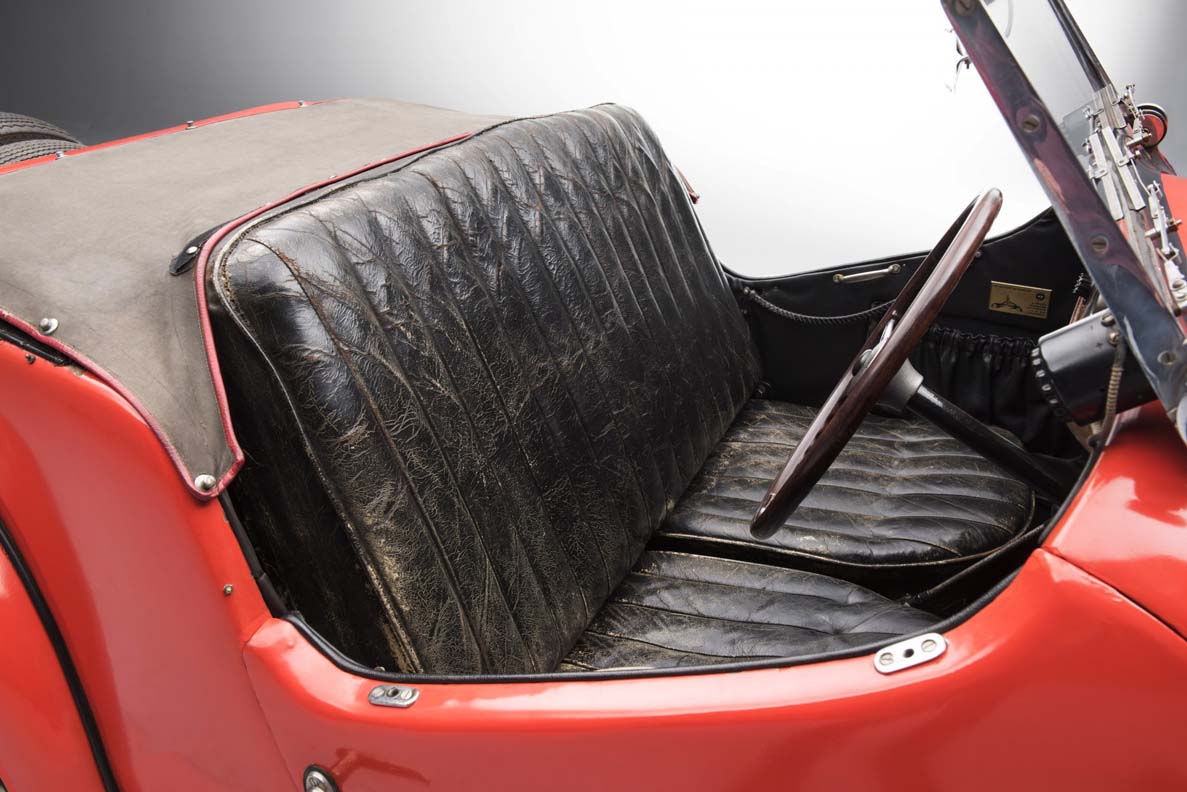 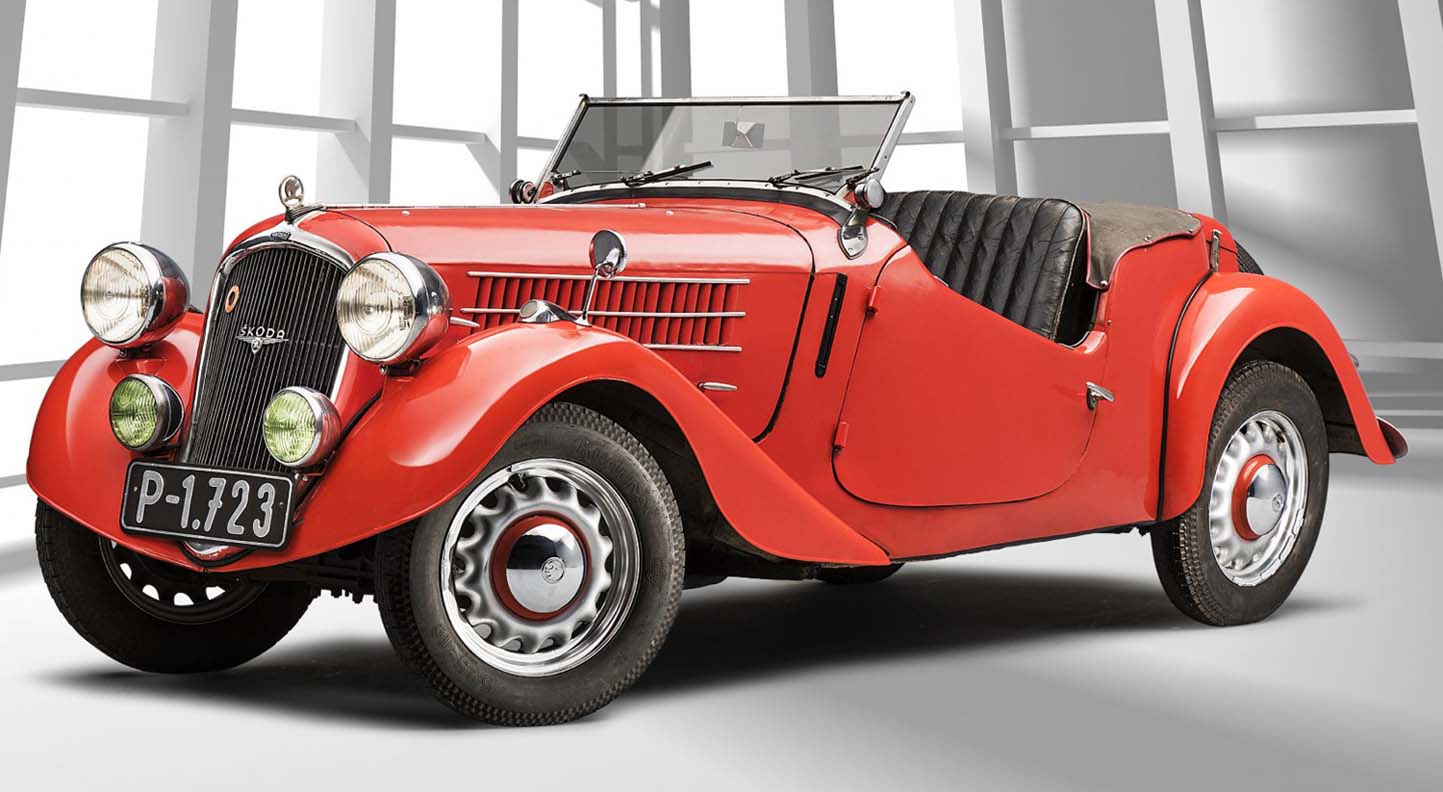