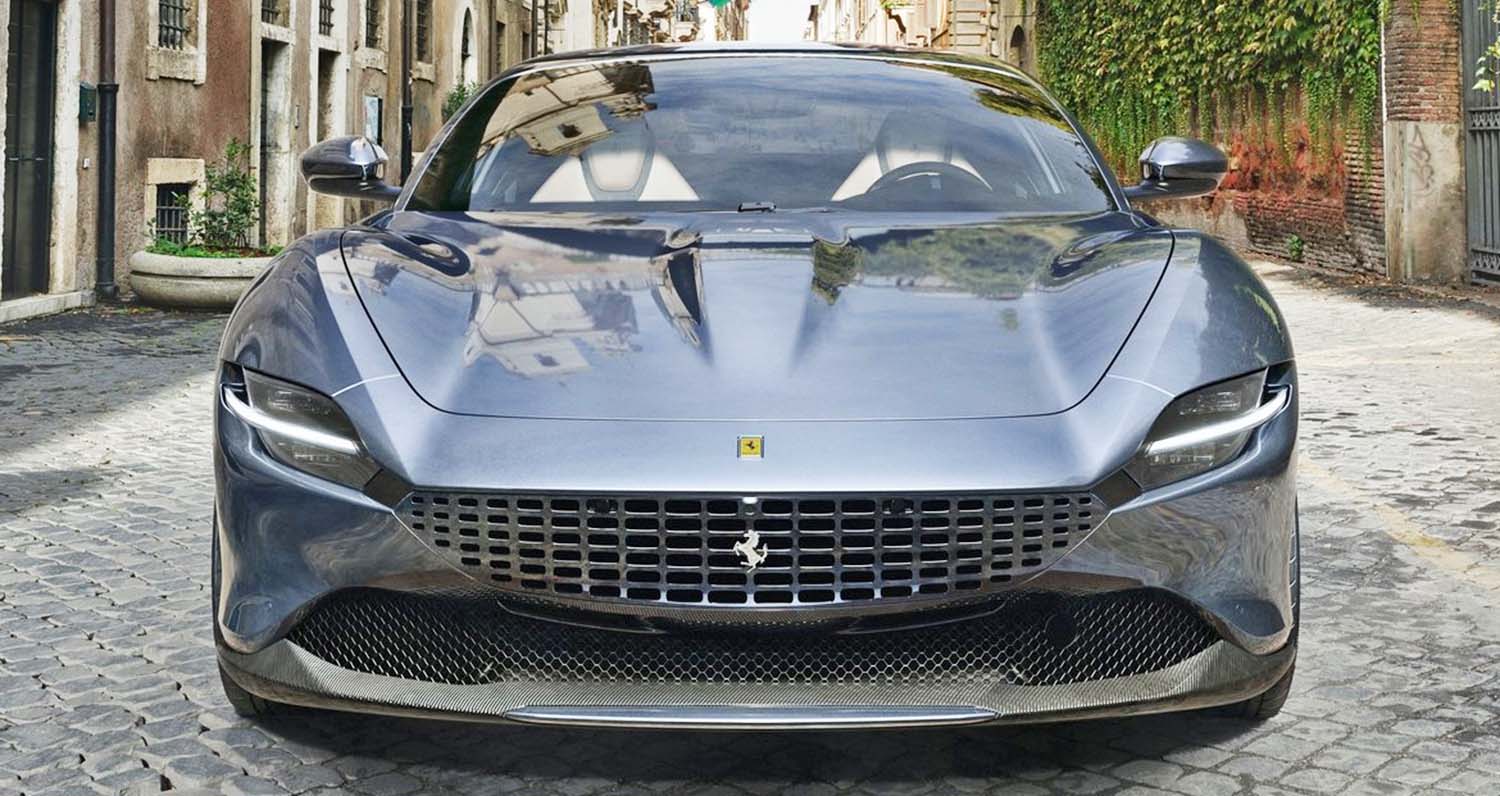 The company recorded Net revenues of Euro 3,460 million, down by 8.2% over the previous year, and total shipments of 9,119 units in 2020, down 1,012 units or 10% vs. the year prior, in line with H2 production planning after a seven-week production suspension in H1 and a temporary closure of dealerships due to the COVID-19 pandemic. The downturn was partially offset by a gradual production recovery in H2 2020.

Sales of both 8-cylinder models (V8) and 12-cylinder models (V12) were down 10.3% and 9.0%, respectively. The Ferrari Monza SP1 and SP2 were delivered as originally scheduled, and the F8 family ramp-up offset the decline in the 488 Pista family, which was approaching the end of its lifecycle. The 812 GTS was in the ramp-up phase and reached global distribution, while the Ferrari Portofino phased out ahead of the introduction of the Ferrari Portofino M in 2021. The deliveries of the SF90 Stradale started in Q4 2020 following the industrialization delays experienced and then solved. In addition, the Ferrari Roma commenced deliveries in the same quarter.

Yearly shipments were affected by the deliberate geographic allocation, driven by the phase-in pace of individual models. As a result, EMEA and Rest of APAC were almost in line with the year prior, while Americas was down 19.8%. Mainland China, Hong Kong and Taiwan posted a decrease of 45.5%, mostly as a consequence of the advance deliveries in 2019.

In 2020, for the first time ever in Ferrari’s history, three new cars were unveiled with dedicated digital events: the Ferrari Portofino M, the SF90 Spider and the 488 GT Modificata, shipments of which will commence in 2021.

The decrease of revenues from Cars and Spare Parts to Euro 2,835 million (down 3.1% or 4.1% at constant currency) reflected lower deliveries as well as their personalization. This was partially offset by the positive mix thanks to the Ferrari Monza SP1 and SP2.

The decrease in Engines revenues (Euro 151 million, down 24.0%, also at constant currency) reflected lower shipments to Maserati and revenues from the rental of engines to other Formula 1 racing teams.

Sponsorship, commercial and brand revenues (Euro 390 million, down 27.5% or 27.8% at constant currency) were significantly impacted by the Covid-19 pandemic, resulting in a decreased number of Formula 1 races as well as lower in-store traffic and museum visitors.

Currency – including translation and transaction impacts as well as foreign currency hedges – had a positive impact of Euro 32 million (mainly USD).

“Back on Track”, Ferrari’s program to safely restart production: Back on Track is Ferrari’s program to safeguard the health of employees upon the restart of production, also with regard to the spread of Covid-19. It entails, for example, voluntary screenings that provide an overview of the health status of the Ferrari Community. With these measures the Company continues to take care of its most precious resource, its people, facilitating the safest and most worry-free working life.

Ferrari initiatives on the Covid-19: Ferrari joined the collective fight against the Covid-19 through several solidarity projects.

The Company launched a fundraising initiative among some of its clients, matching all of their donations. Funds were distributed to the medical staff and health system of Ferrari’s surrounding communities.

Other initiatives in the local community included the purchasing of equipment for local hospitals, emergency medical service vehicles, IT equipment for schools and essential goods for struggling families coping with the emergency situation. The overall funds donated for these specific initiatives were generated thanks to the Chairman, the former CEO and Board of Directors pledging their full compensation from April to the end of the year, with the Senior Management Team donating 25% of their salaries for the same period.

These contributions added to respirator valves and fittings for protective masks produced by the Company at its Maranello plant and donated to hospitals. Ferrari, with other companies, contributed to sourcing and purchasing a total of 210 ventilators, alongside other medical equipment from various overseas suppliers, providing for their immediate air transport to Italy.

Additionally, Scuderia Ferrari Mission Winnow and the Italian Institute of Technology joined forces to present the open-source project of FI5, a revolutionary low cost and lightweight pulmonary ventilator that can be used by hospitals around the world dealing with emergencies such as the current Covid- 19 pandemic.

Ferrari Portofino M unveiling: On September 16, 2020, the Ferrari Portofino M, the evolution of the Ferrari Portofino was unveiled. For the first time ever in Maranello marque’s 70-year-plus history, the new car’s premiere took place entirely online. New technical innovations comprise a redesigned powertrain, a brand-new eight-speed gearbox and the five-position Manettino that includes a Race mode, an absolute first for a Maranello GT spider.

SF90 Spider: On November 12, 2020, the spider version of the SF90 Stradale, the SF90 Spider, was unveiled during a dedicated digital event. Not only is the car the Prancing Horse’s first production plug-in hybrid spider, but the SF90 Spider also sets new benchmarks for performance, innovation and the thrill of driving, not only for the marque’s range, but for the entire sports car sector.

The Ferrari 488 GT Modificata: On November 25, 2020, the 488 GT Modificata was unveiled at Maranello. This limited-edition car, that incorporates the latest innovations, skills and technologies developed from the 488 GT3 and 488 GTE, is exclusively for use on the track during track days and at Ferrari Club Competizioni GT events 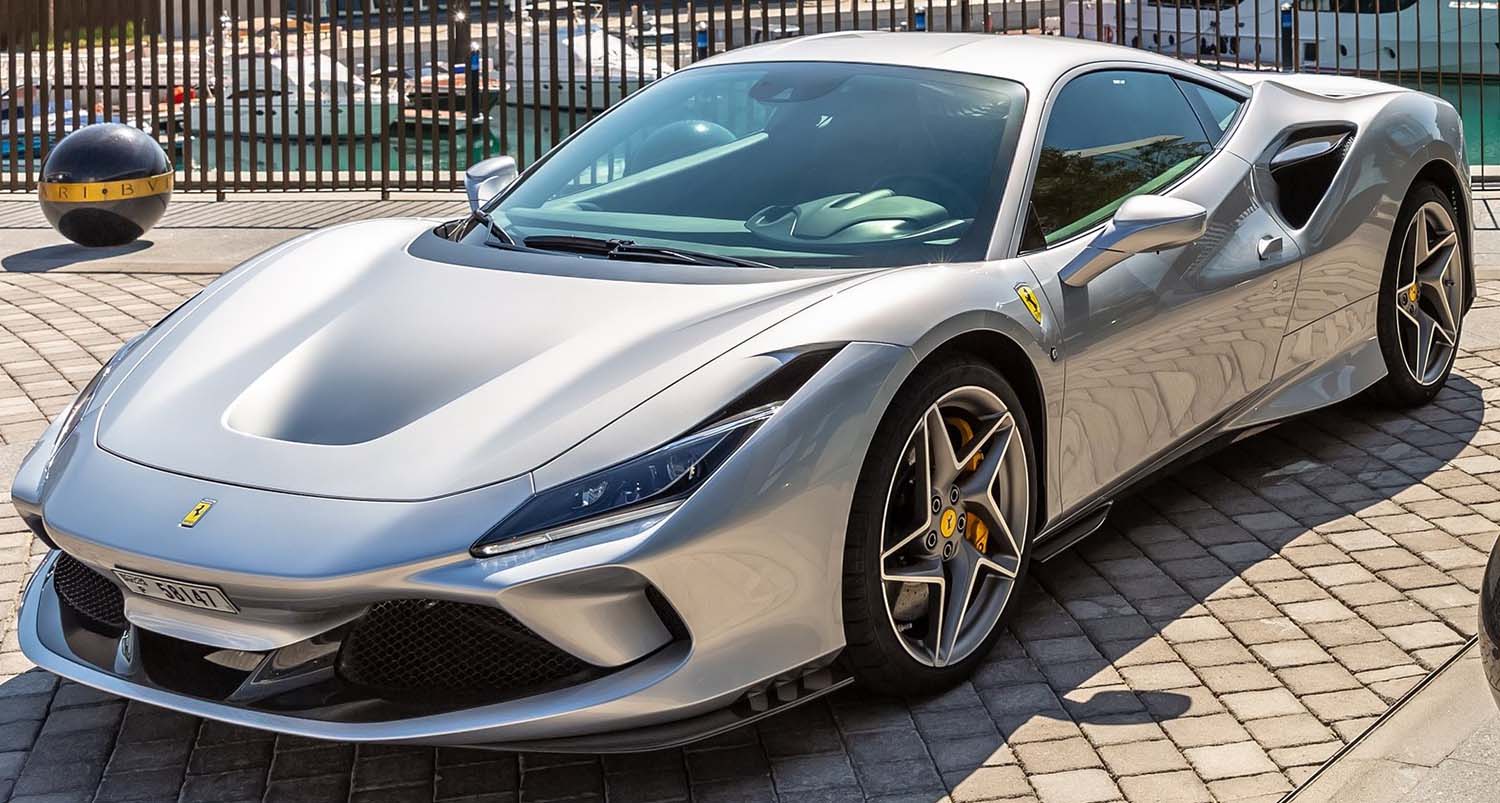 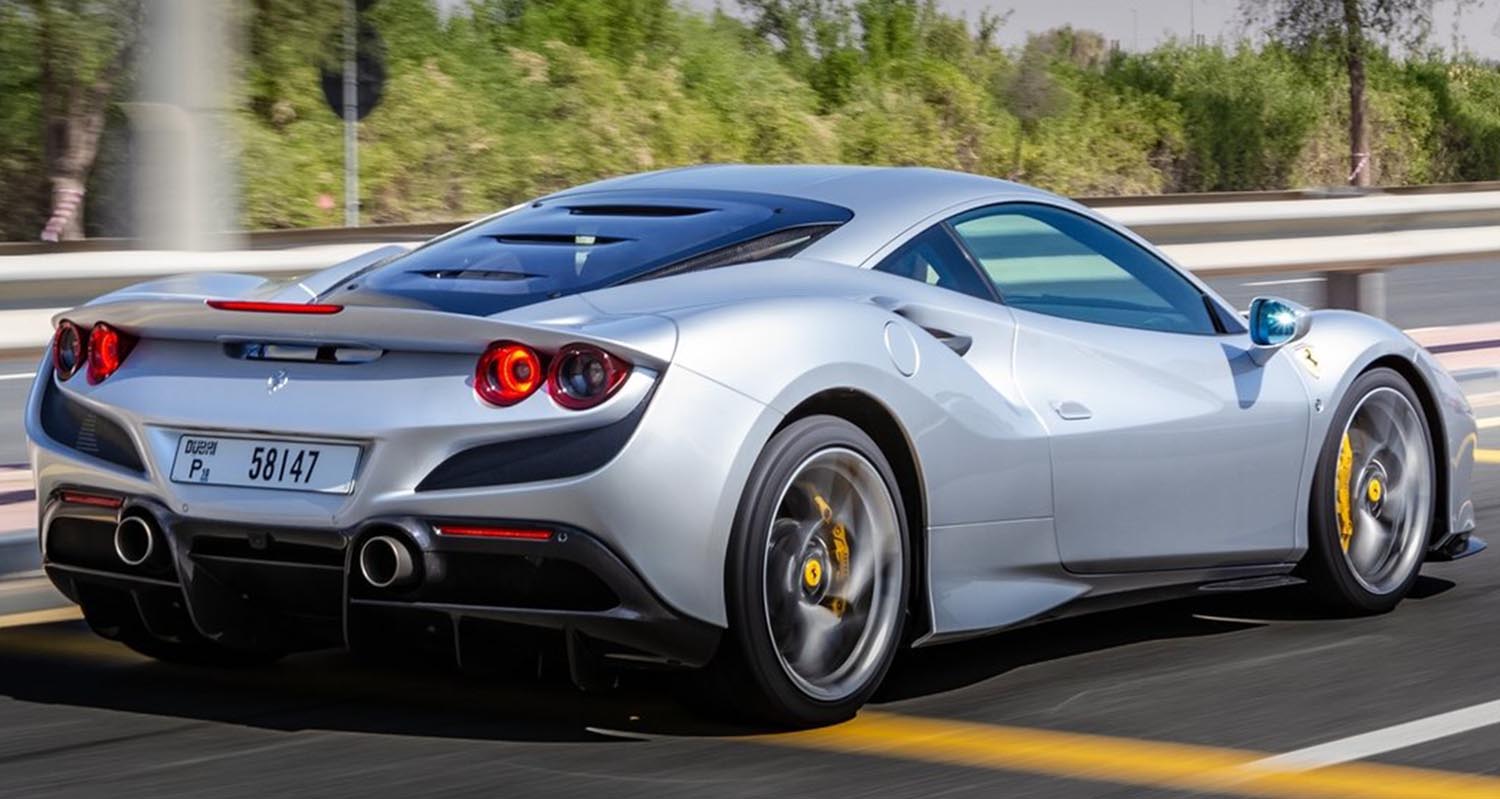 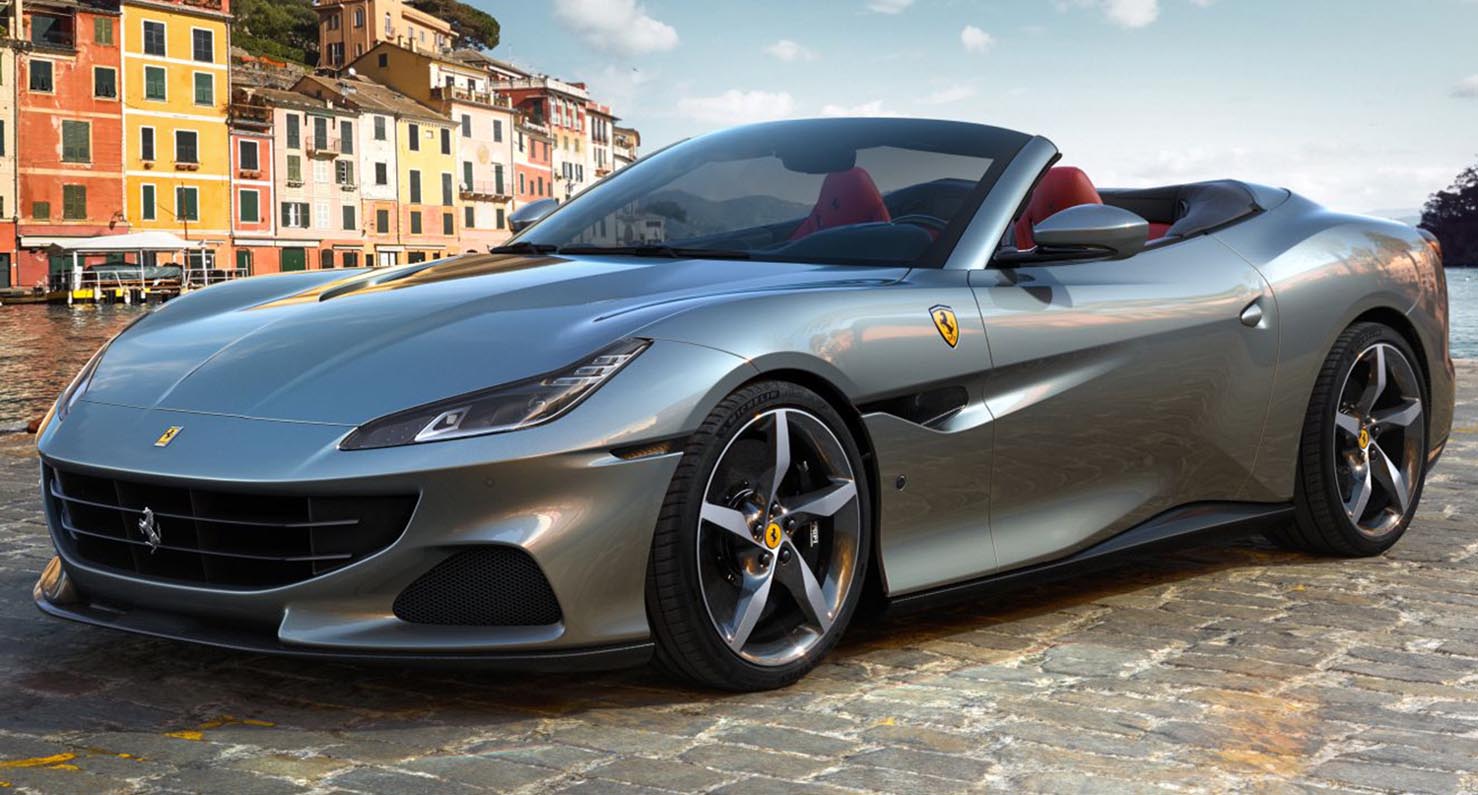 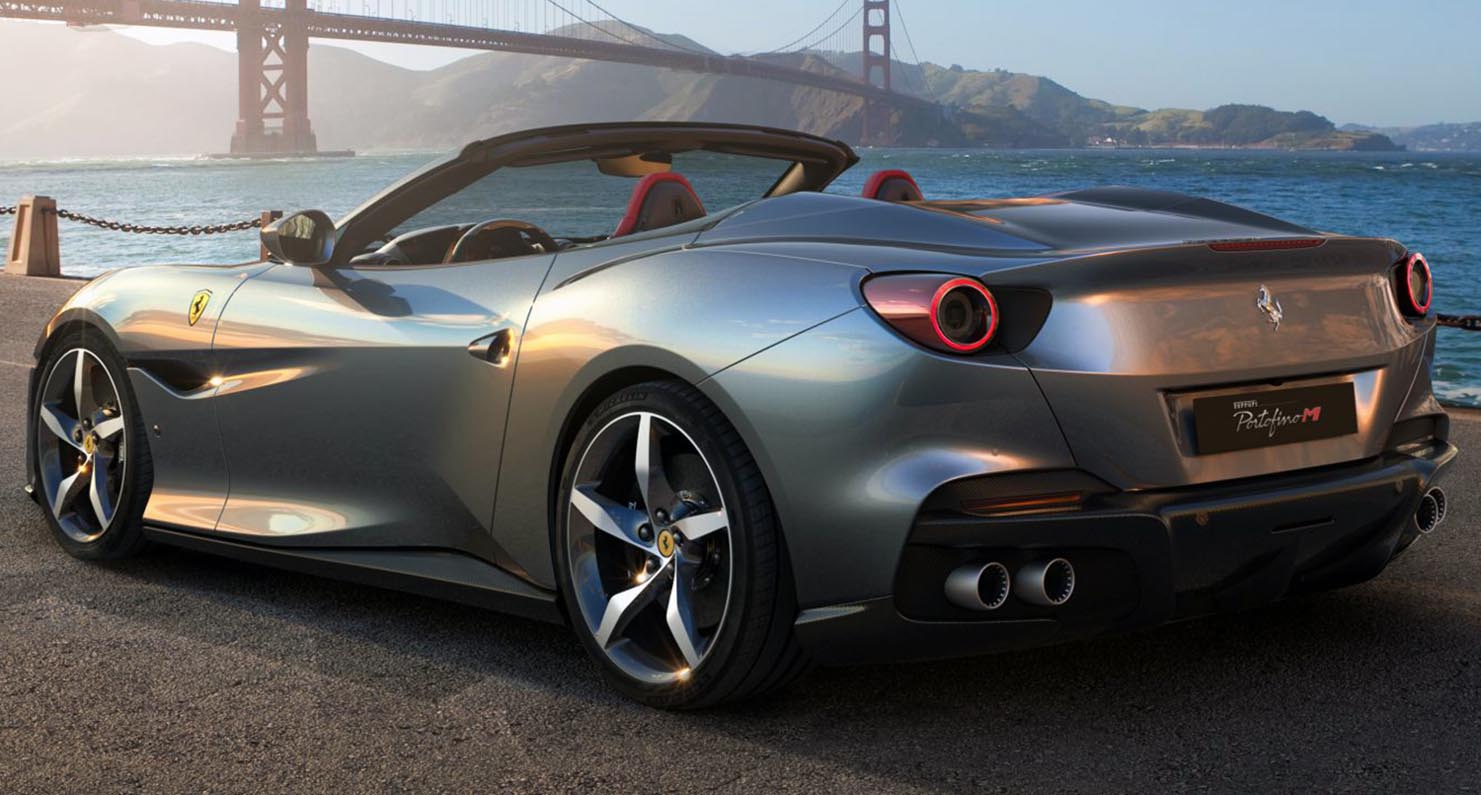 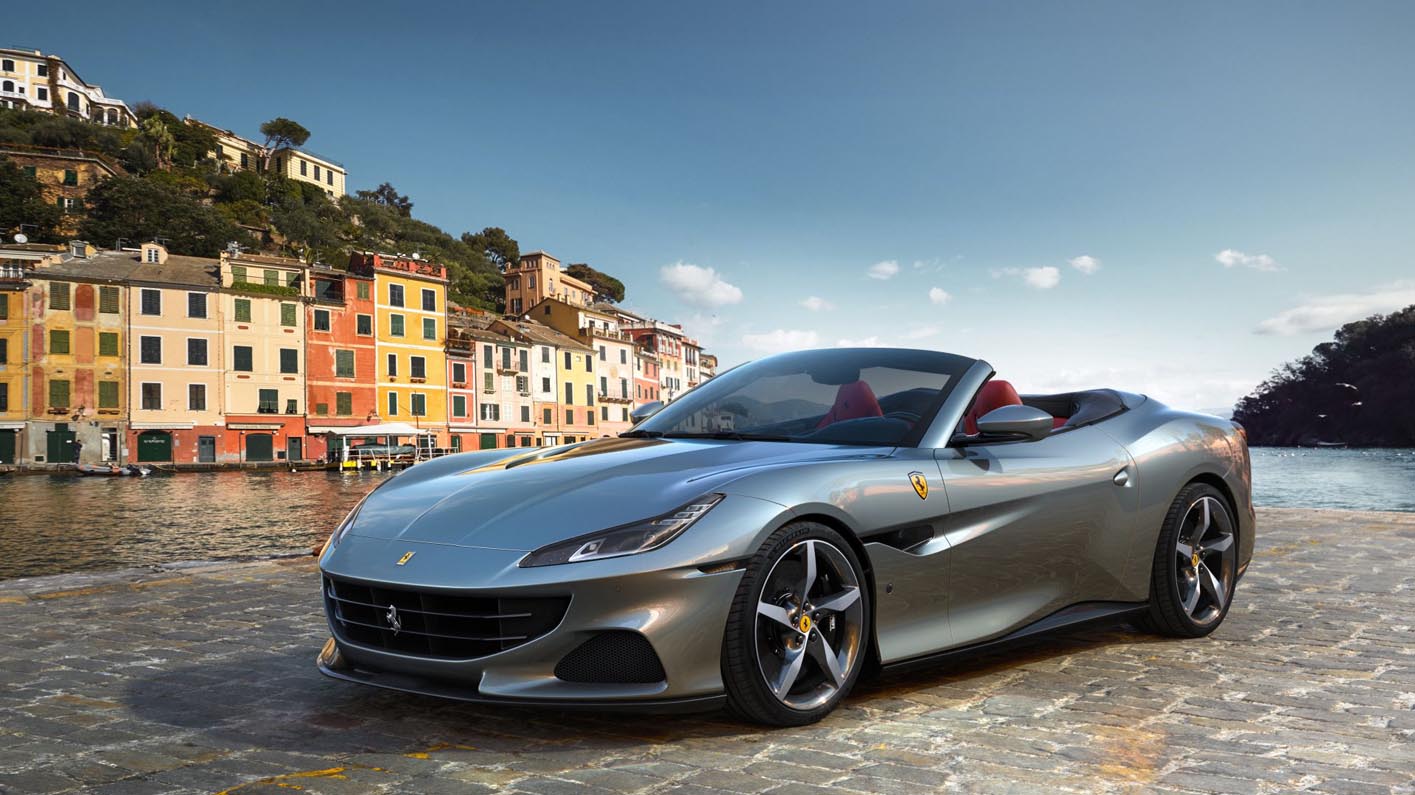 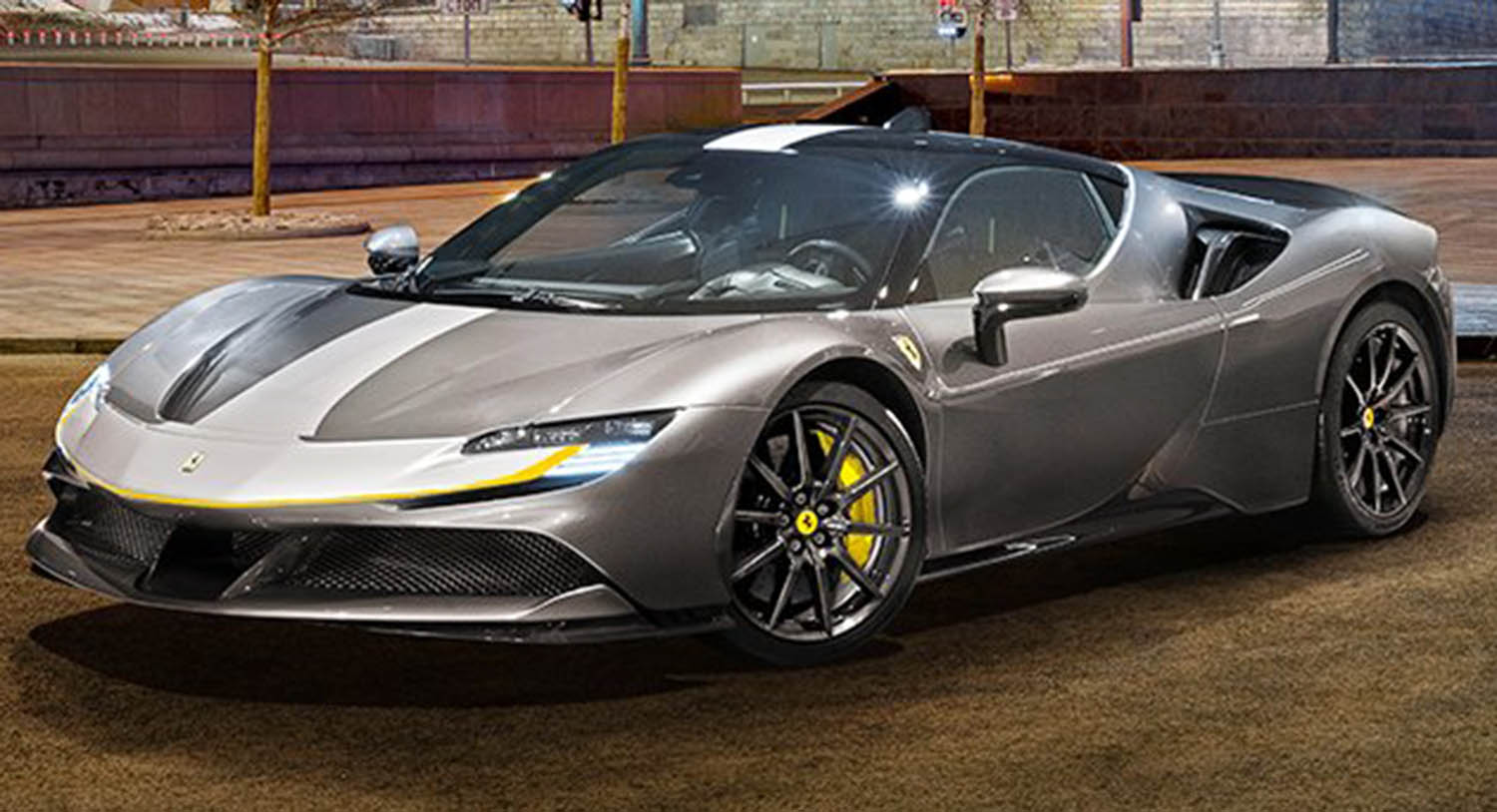 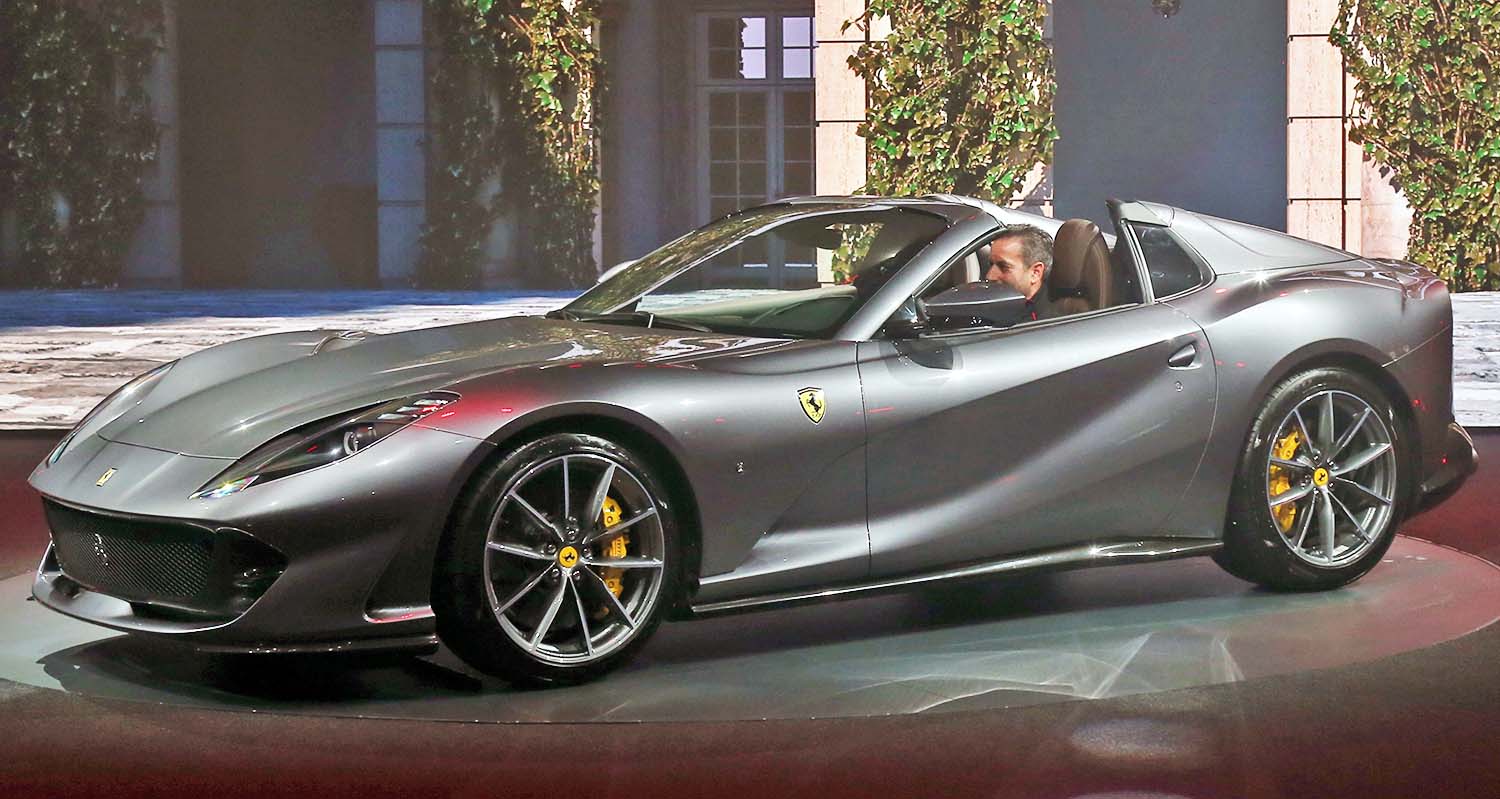 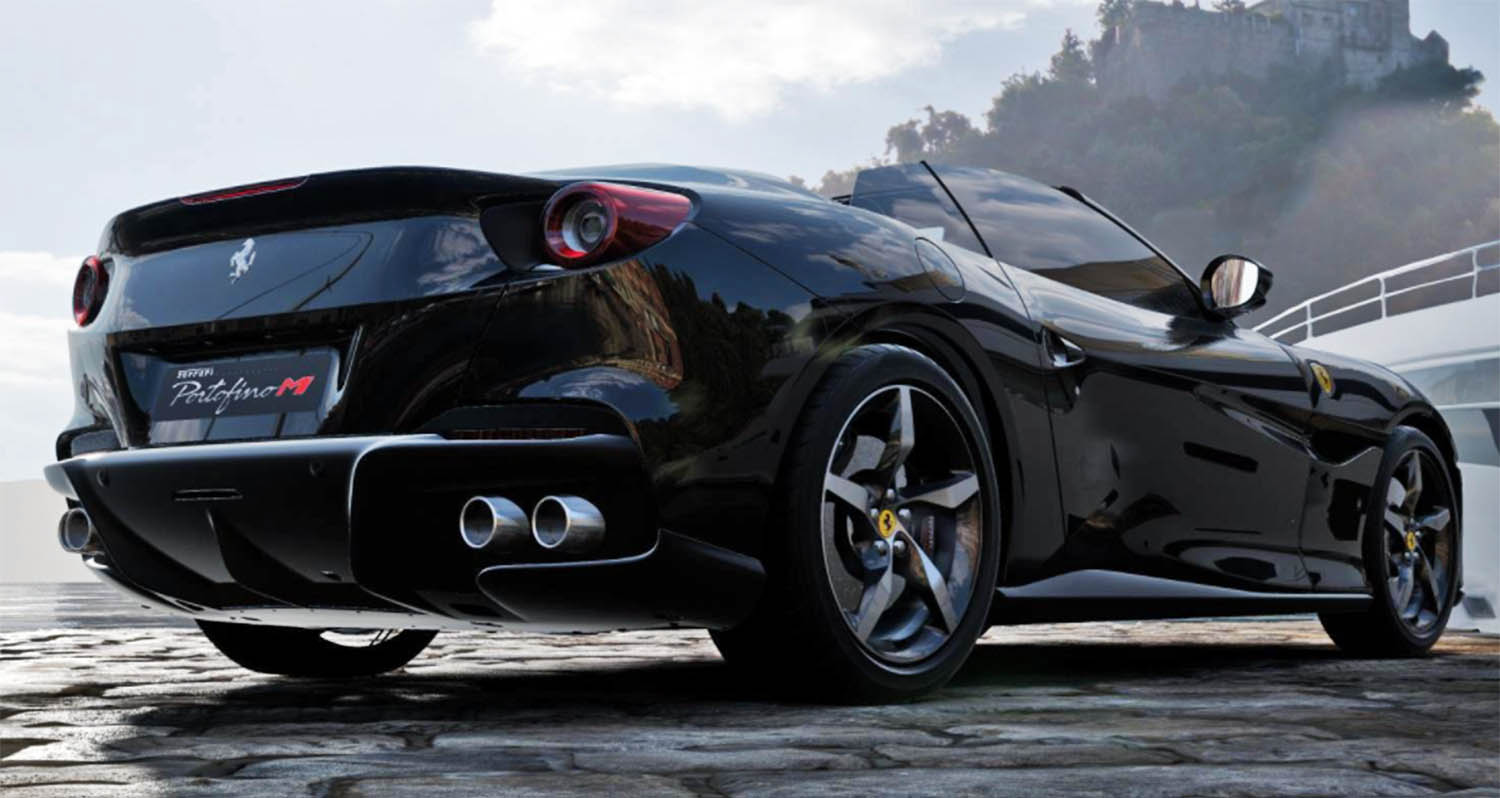 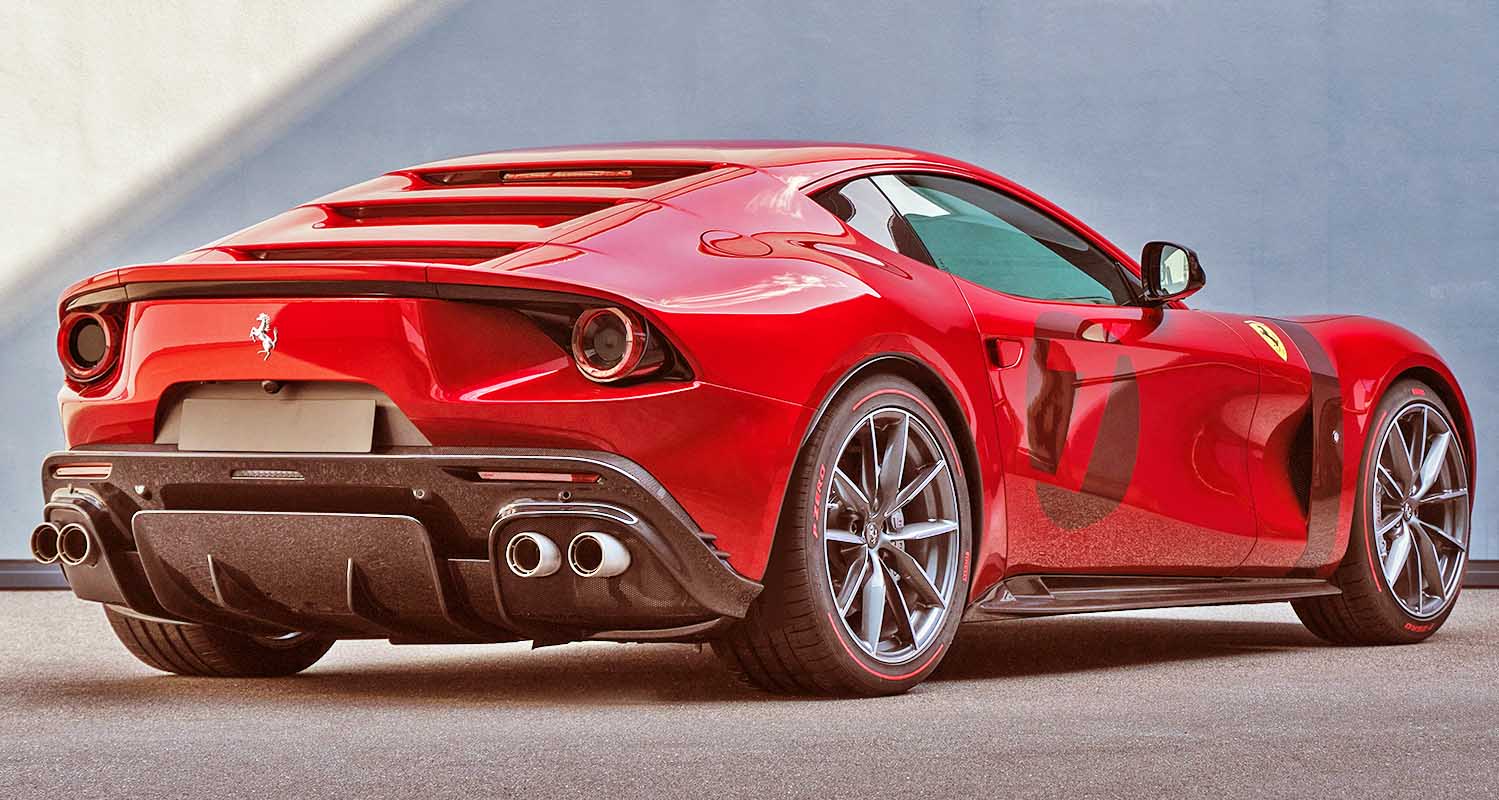 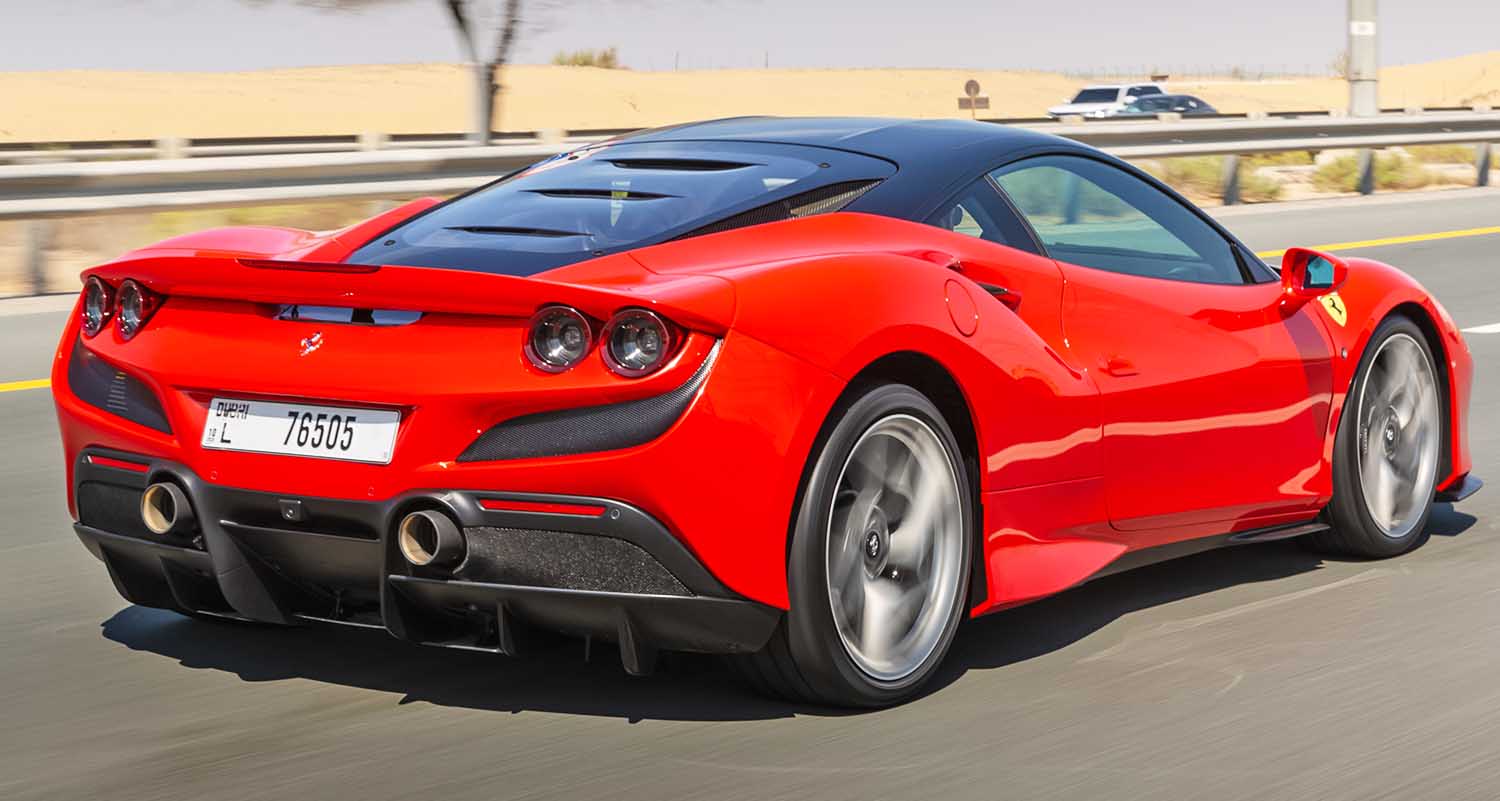 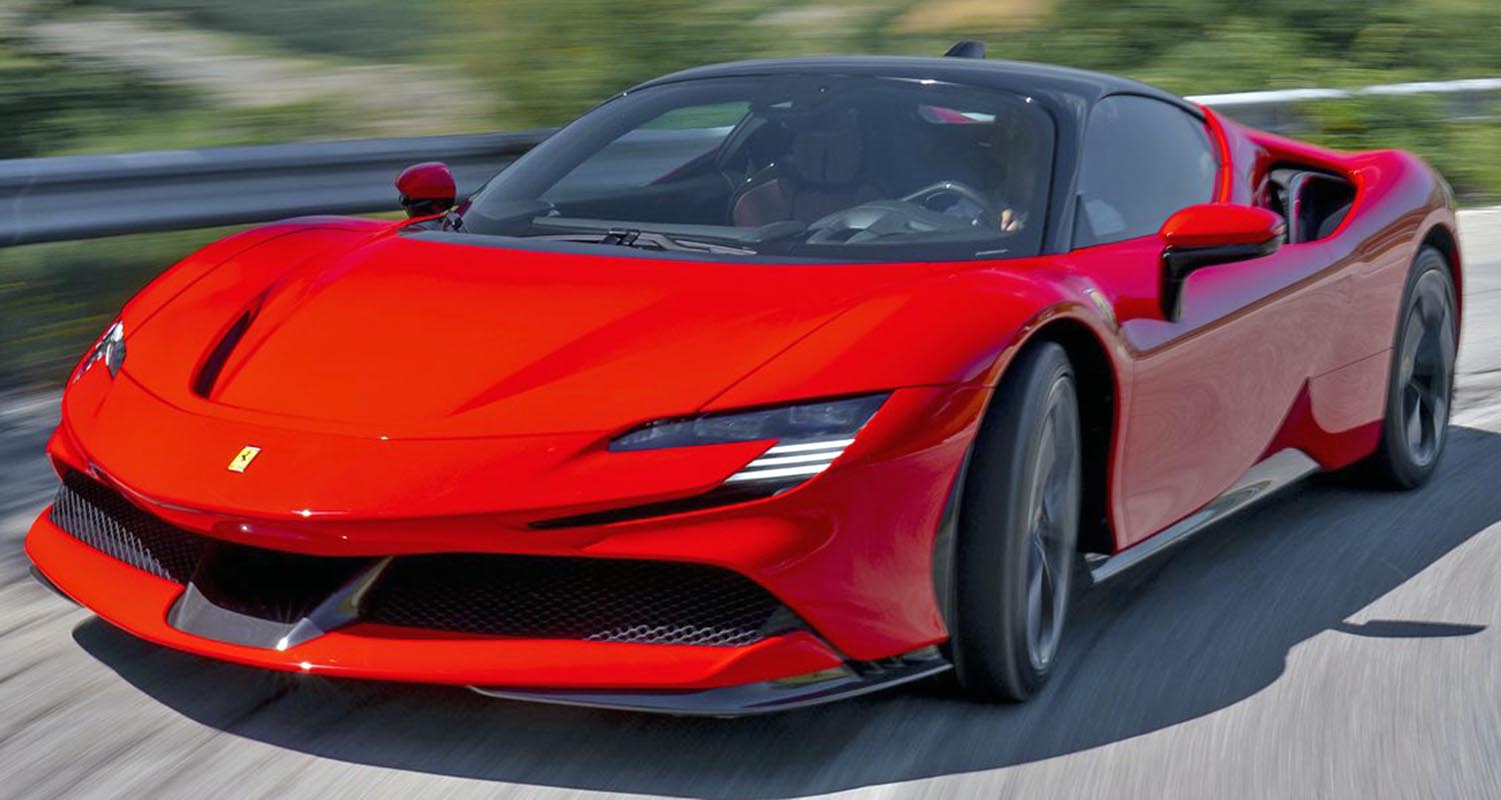 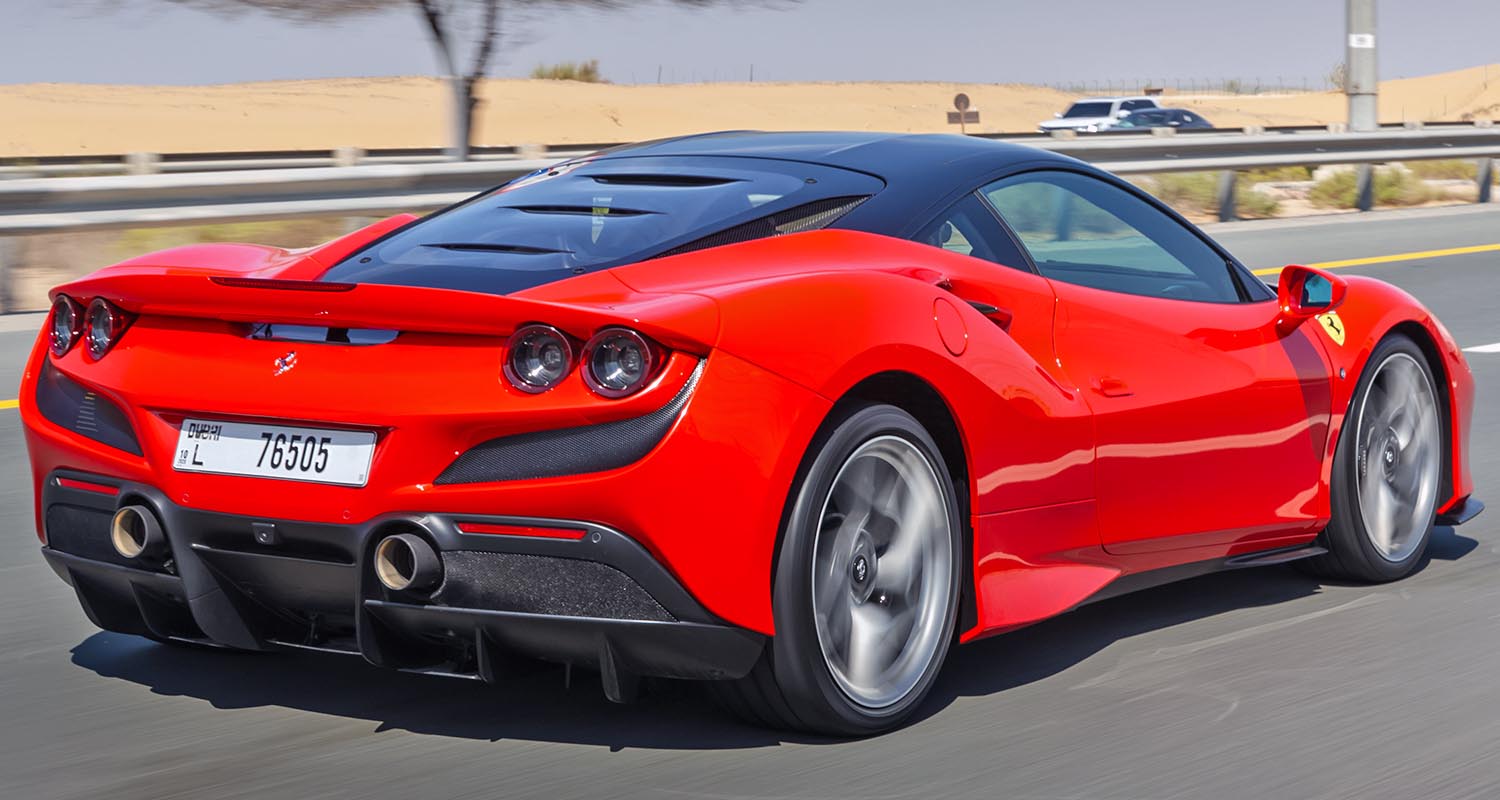 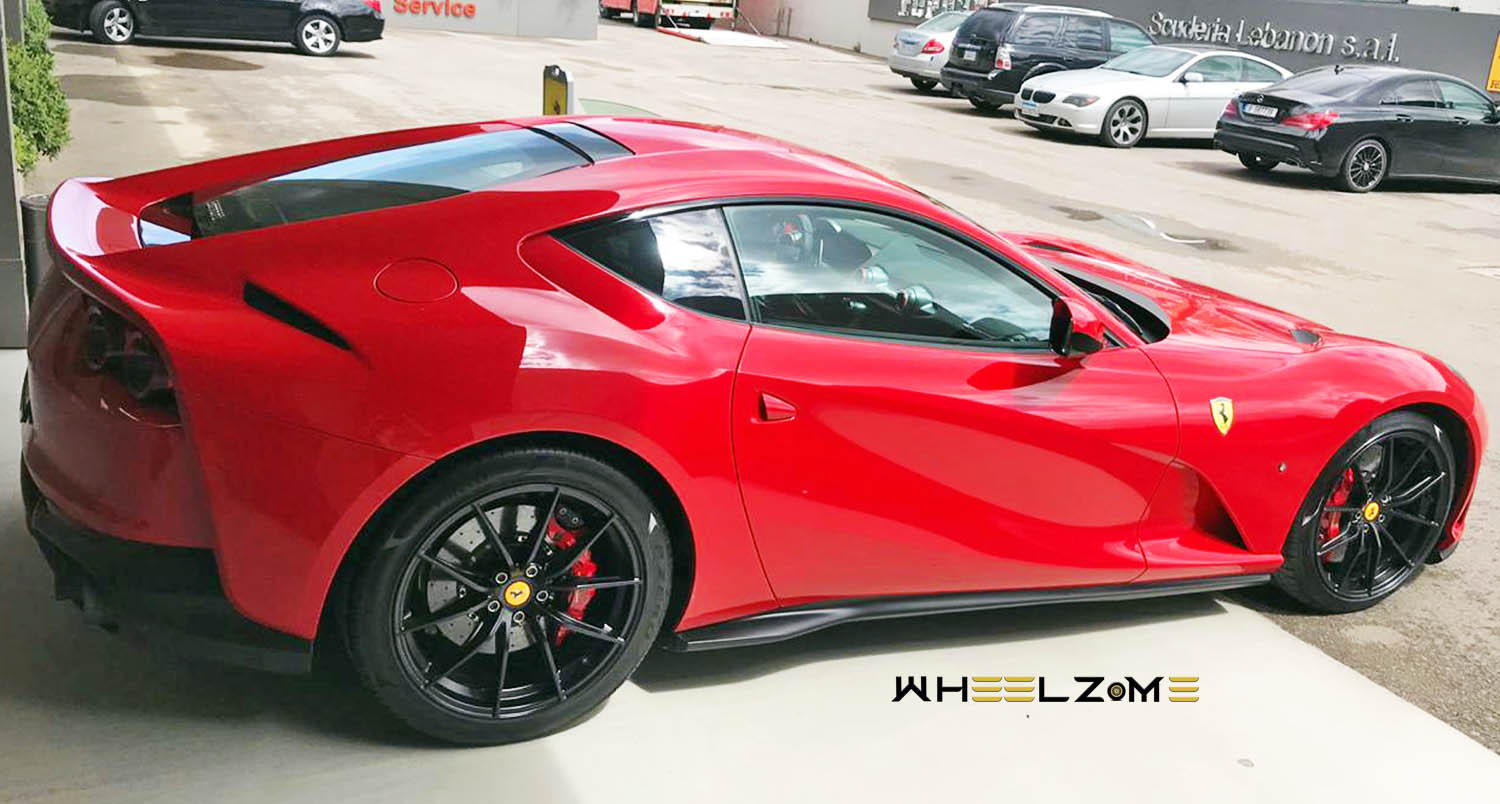