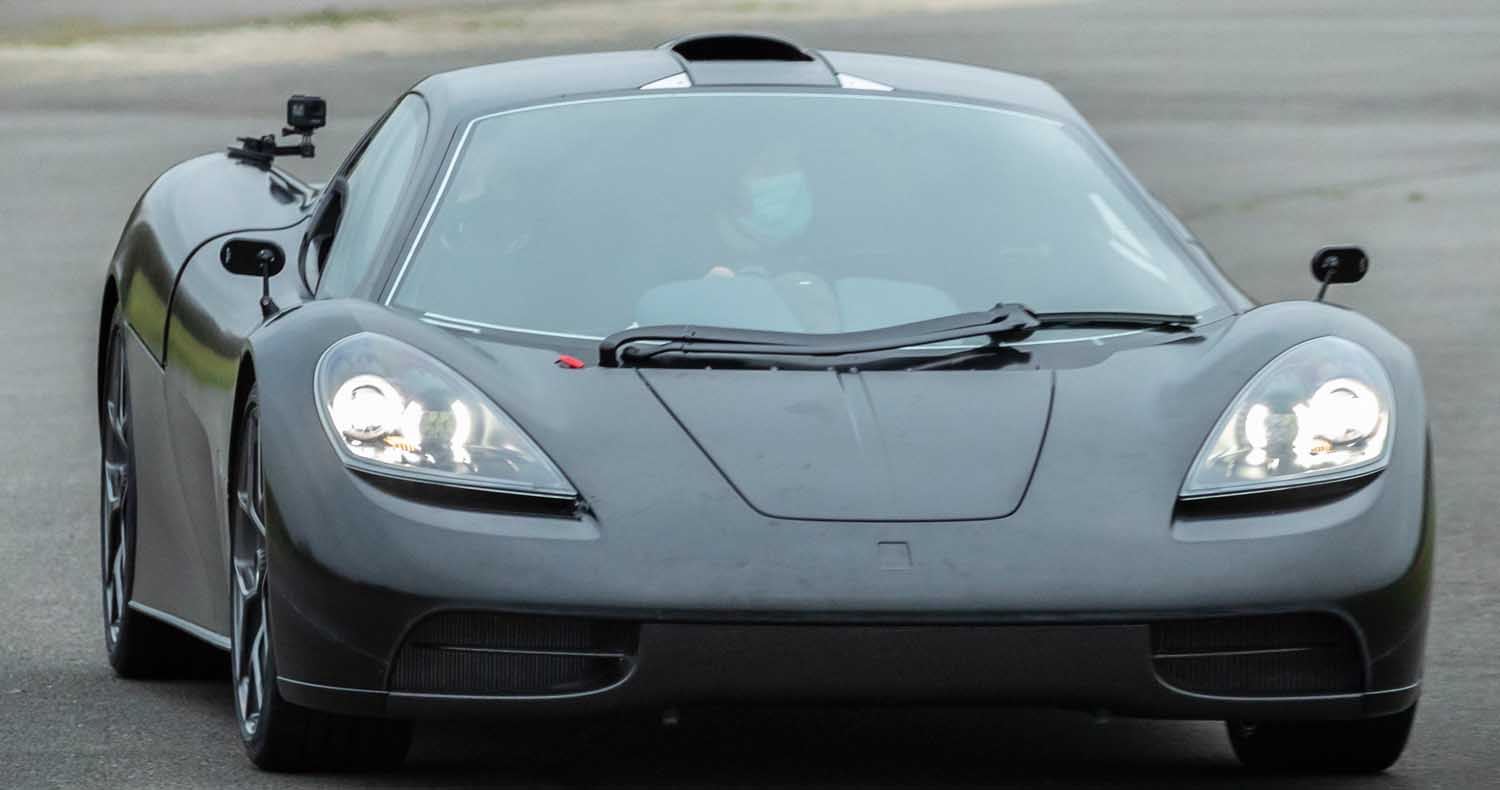 Gordon Murray Automotive’s T.50 supercar has had its first development test drive, marking a major milestone for the world’s most driver-centric supercar.

The XP2 prototype with limited revs was driven for the first time at the Top Gear test track in Dunsfold, Surrey, UK and just metres from where the T.50 will begin full production in 2022. Its first test drive was personally undertaken by Professor Gordon Murray and can be viewed below.

Professor Gordon Murray CBE: “The XP2 prototype is currently running at considerably less revs than its 12,100rpm limit, yet the T.50 felt fantastic on my first drive.

The car was responsive, agile and rewarding to drive. It was a fantastic experience to be sitting in the centre of the car once again with great all-round visibility and I can see how much the owners will enjoy this experience.

Obviously, there’s still a lot of development miles to be completed and many more prototypes to build. But the trajectory of the T.50 development is where we want it to be.”

The new T.50 supercar will be the most driver-centric supercar ever built. It will be powered by the world’s highest-revving, lightest, naturally aspirated road car V12 engine, developing 663ps.

It weighs just 986kg, a third lighter than most typical supercars and features the most advanced and effective aerodynamics ever seen on a road car. Just 100 will be made and the first customer deliveries will be in 2022. 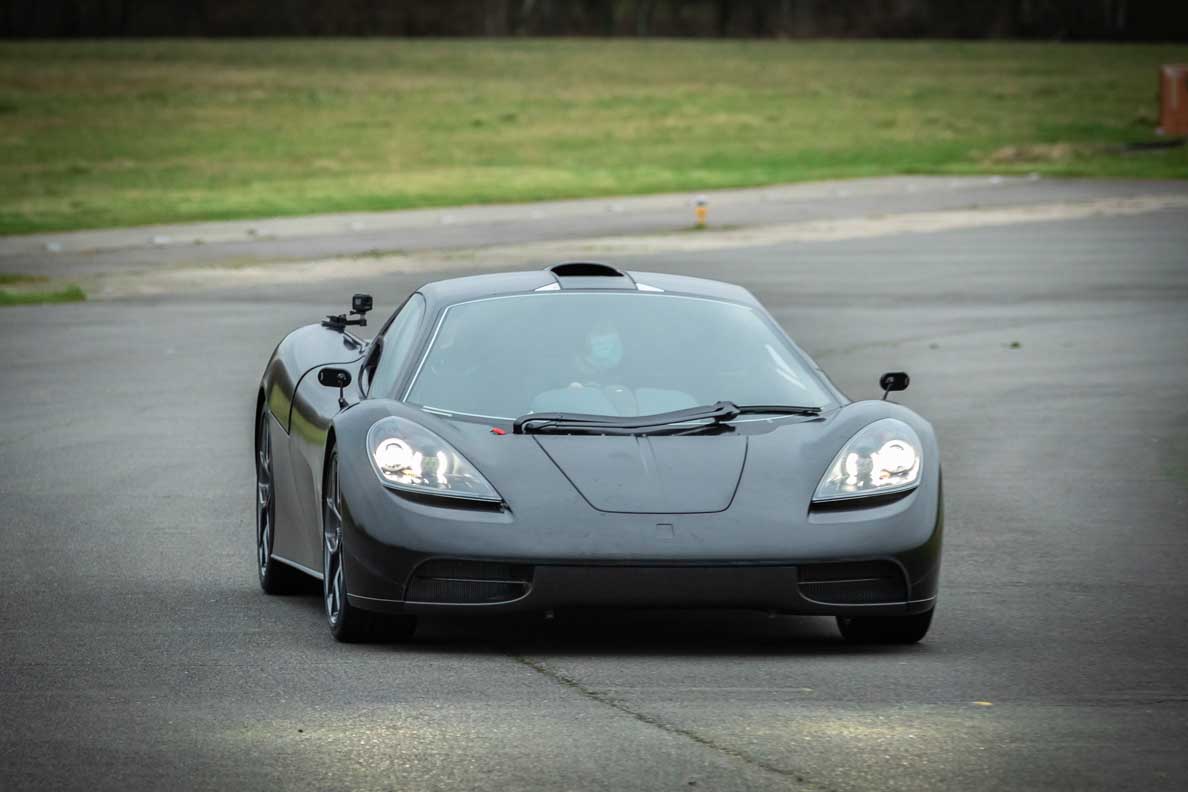 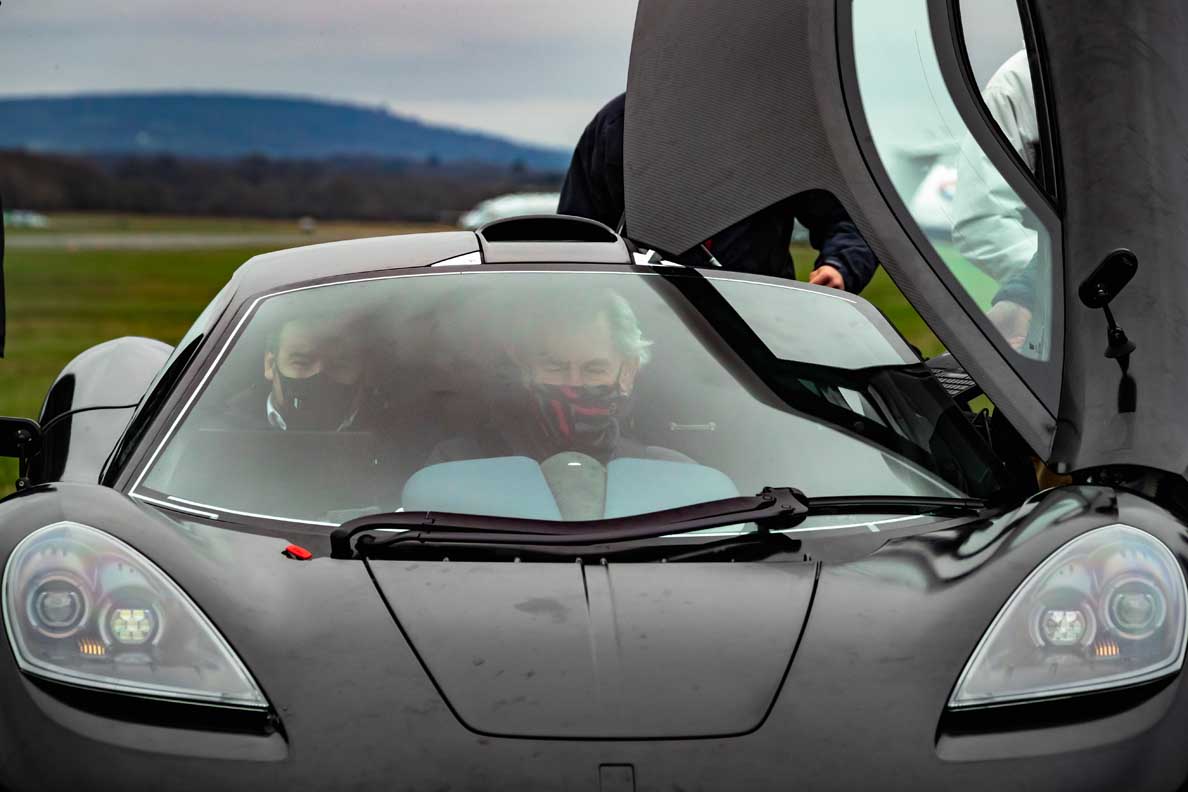 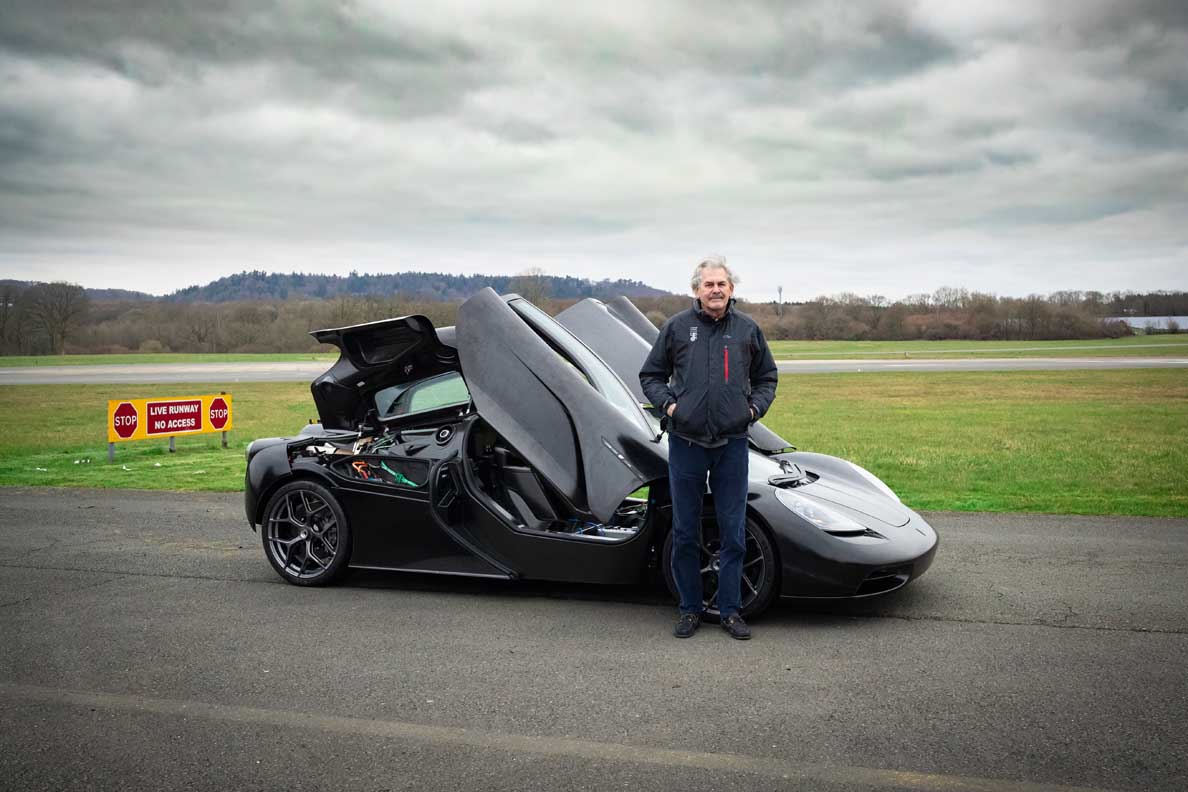 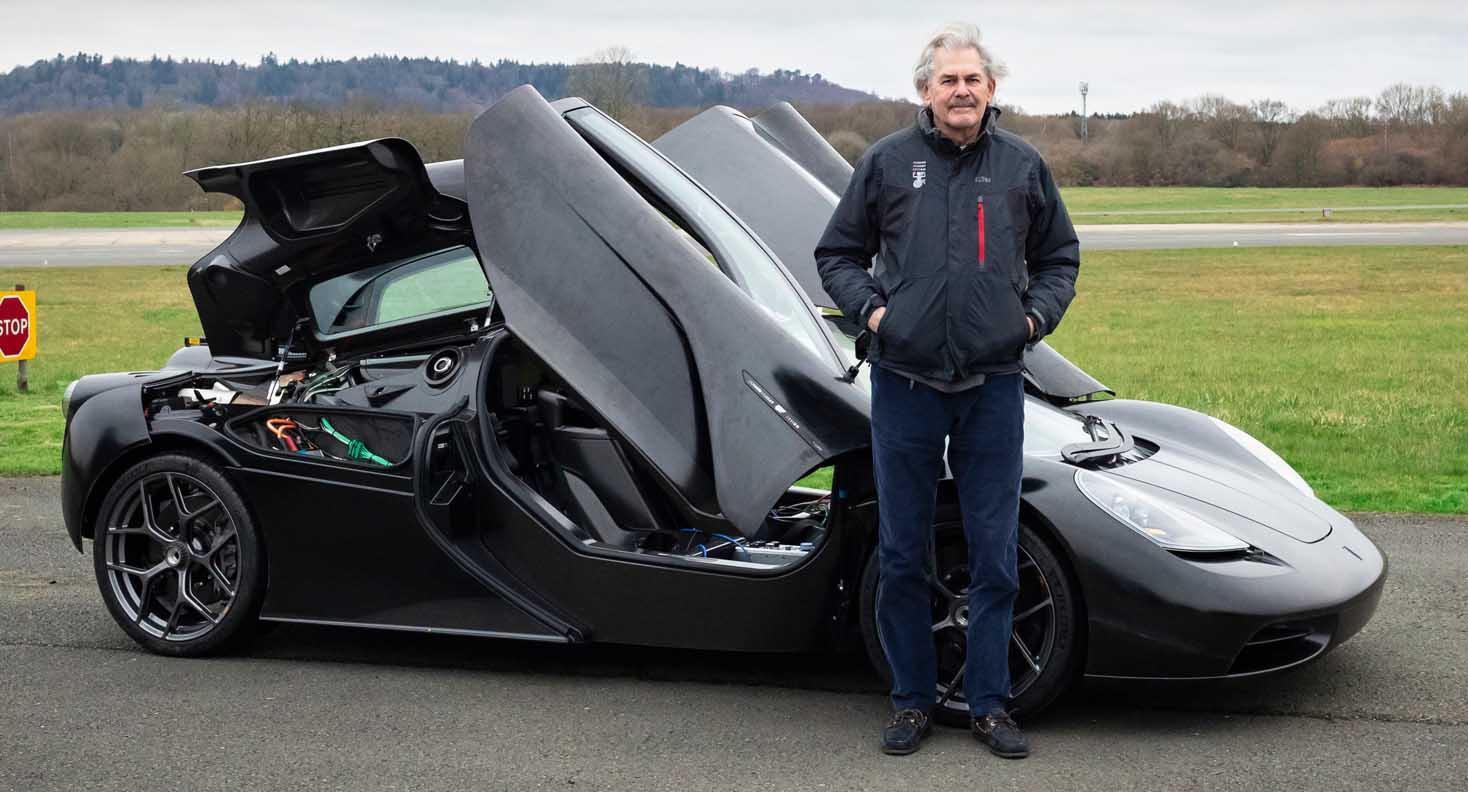 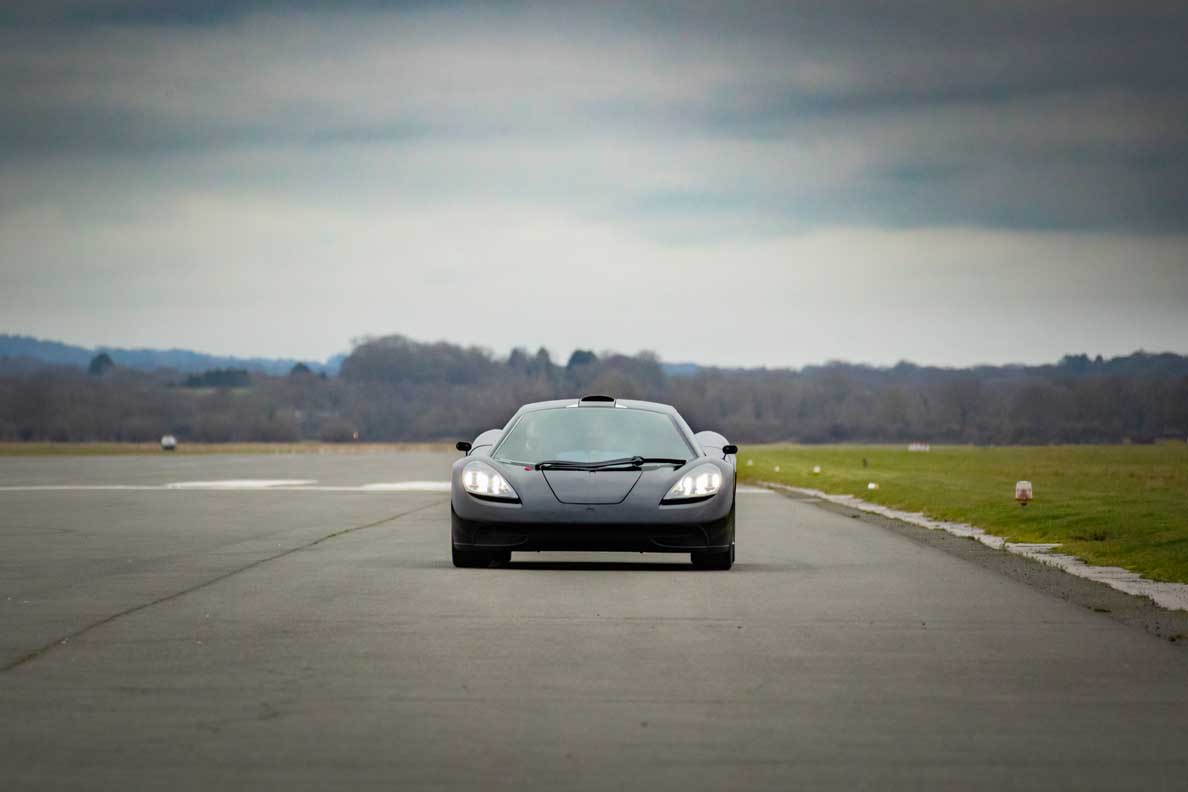 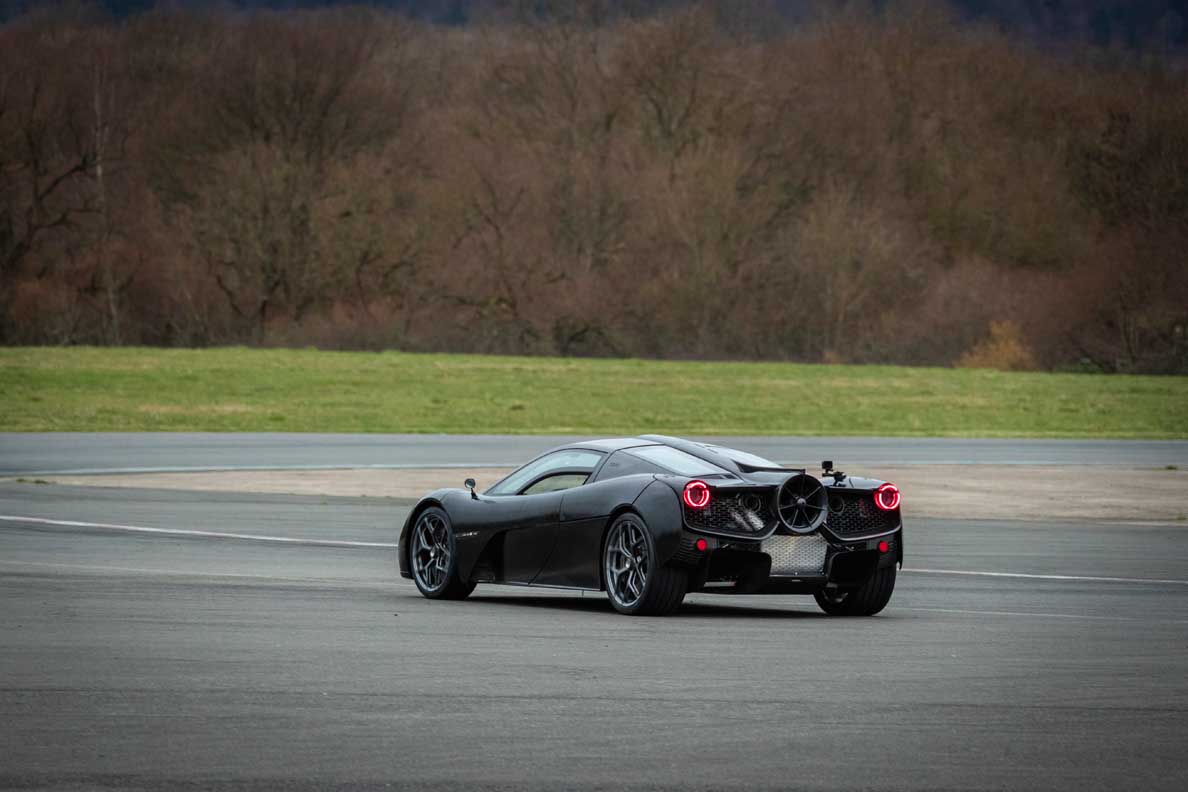 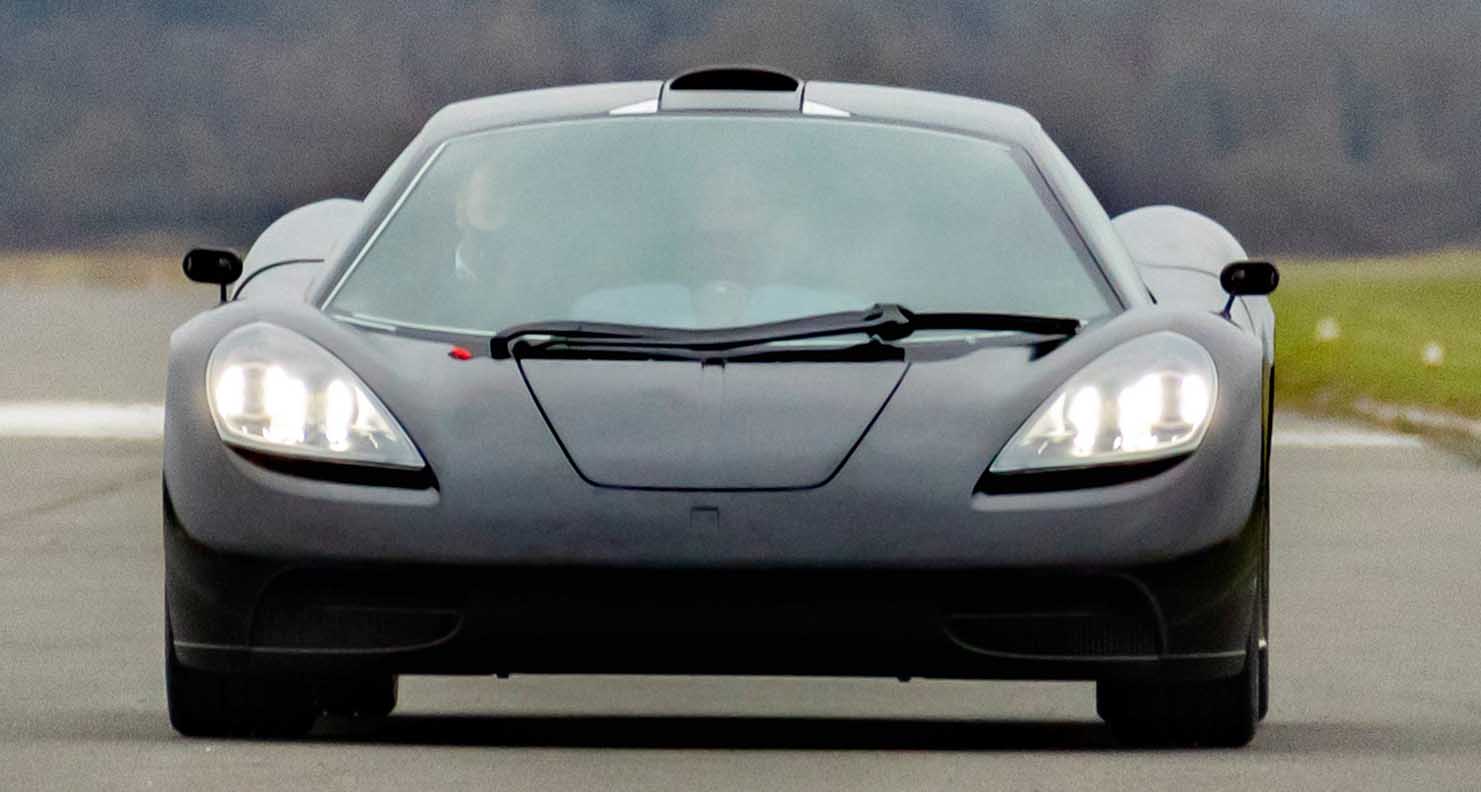