Peugeot 2008 Is The South African Car Of The Year 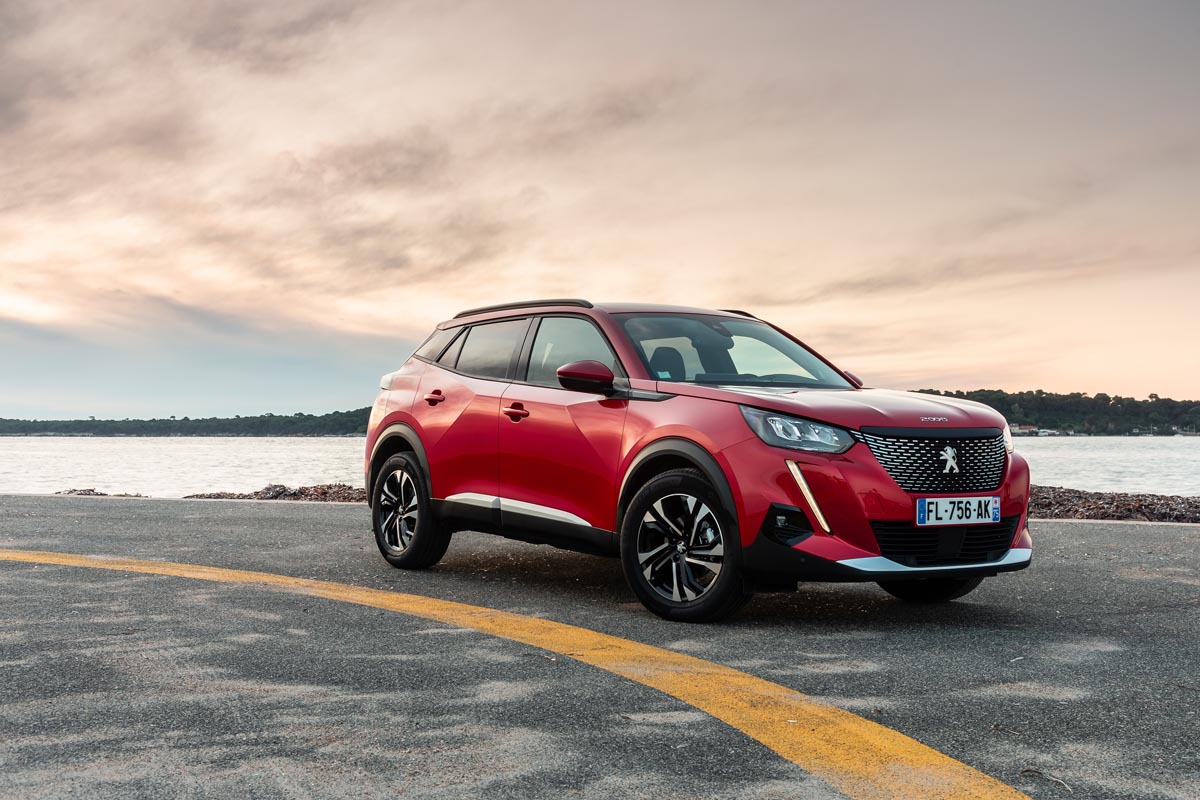 The PEUGEOT 2008 SUV is the 2021 South African Car of the Year, beating out 23 finalists in the prestigious competition. The announcement was made by the South African Guild of Mobility Journalists (SAGMJ) this morning. PEUGEOT 2008 is also rewarded in the Compact Family category and won the Juror’s Excellence Award. These prestigious awards reinforce PEUGEOT’s presence and image in South Africa.

The dynamic and distinctive SUV PEUGEOT 2008 held its head proudly above South Africa’s motoring best to take the overall title. Along the way it was also honoured with the 2021 Jurors Excellence Award and beat out five strong competitors in the hotly contested Compact Family category, one of the most contested groups in this year’s competition.

There were six nominees in the category, including Hyundai’s Creta crossover, Toyota’s Corolla Sedan, the Volkswagen T-Roc, Kia Seltos, and the Mazda CX-30.

The PEUGEOT 2008 allows families to escape the ordinary, the versatile SUV designed firmly with lifestyle intentions. Next generation technology, a selection of powerful, fuel-efficient engines and dynamic, appealing styling all contributed to the car being recognised for the SAGMJ’s accolade.

“The South African Car of the Year and the South African Guild of Mobility Journalists (SAGMJ) congratulate the PEUGEOT team for these three awards. The New 2008 is the jewel in the COTY crown”. Said Carl WEPENER, SAGMJ Chairman.

“We’re naturally delighted by the recognition by the South African Guild of Mobility Journalists of our exciting Peugeot 2008 SUV,” said Leslie Ramsoomar, Managing Director of Stellantis South Africa. “We believe the car certainly deserves it. It’s been a major success for customers and we’re proud of the results it’s achieving thanks to major efforts from our Stellantis and dealer teams.”

This award reinforces PEUGEOT’s presence and recognition in South Africa. PEUGEOT’S market share is at record levels for the last 5 years and PEUGEOT doubled its market share in H1 2021. 80% of the passenger car range has been refreshed in less than 1 year with the launches of the new 208, 2008, 3008 & 5008.

More than 15 new PEUGEOT Dealerships have opened their doors in the last 18 months and the Lion Brand’s retailers are very excited to launch the one-Ton Pick-up LANDTREK soon, due to the brand’s history in this segment. The brand image is being reinforced by the new Identity and by the PEUGEOT Pride plan (5 years/ 100 000 km guarantee and 360° services).

The accolade is the second for Stellantis from the SAGMJ this year, the new company being recognised in June as the most-admired car company in the country. 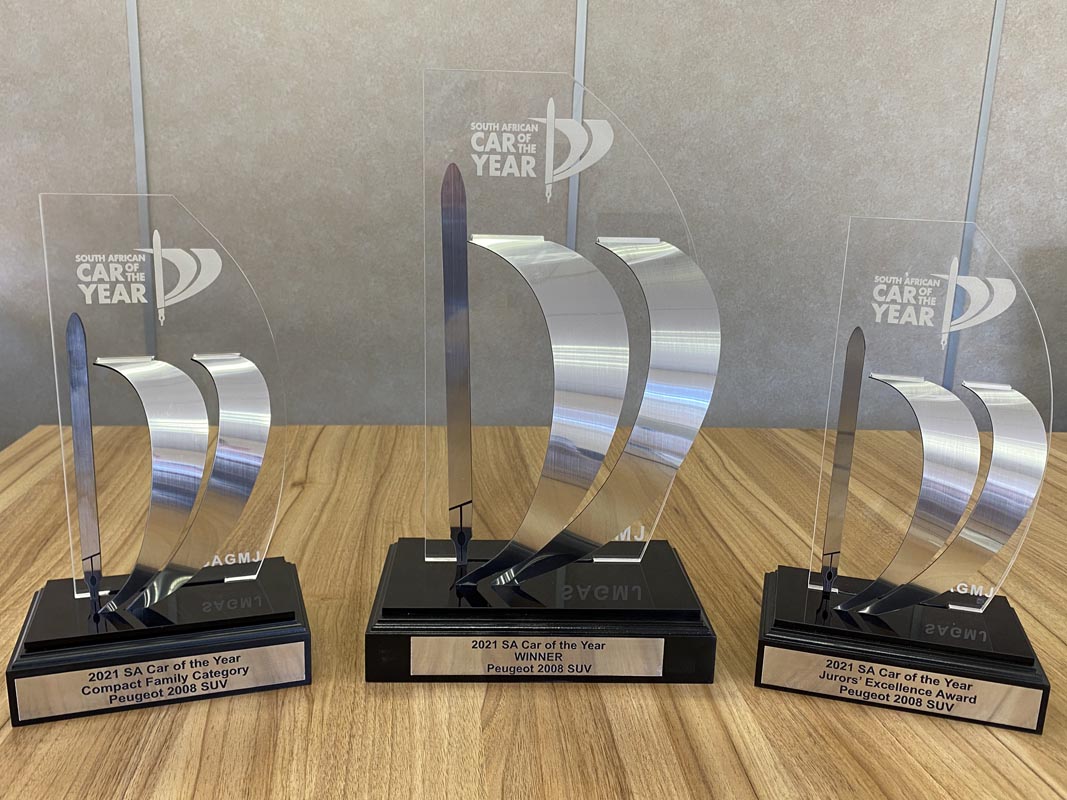 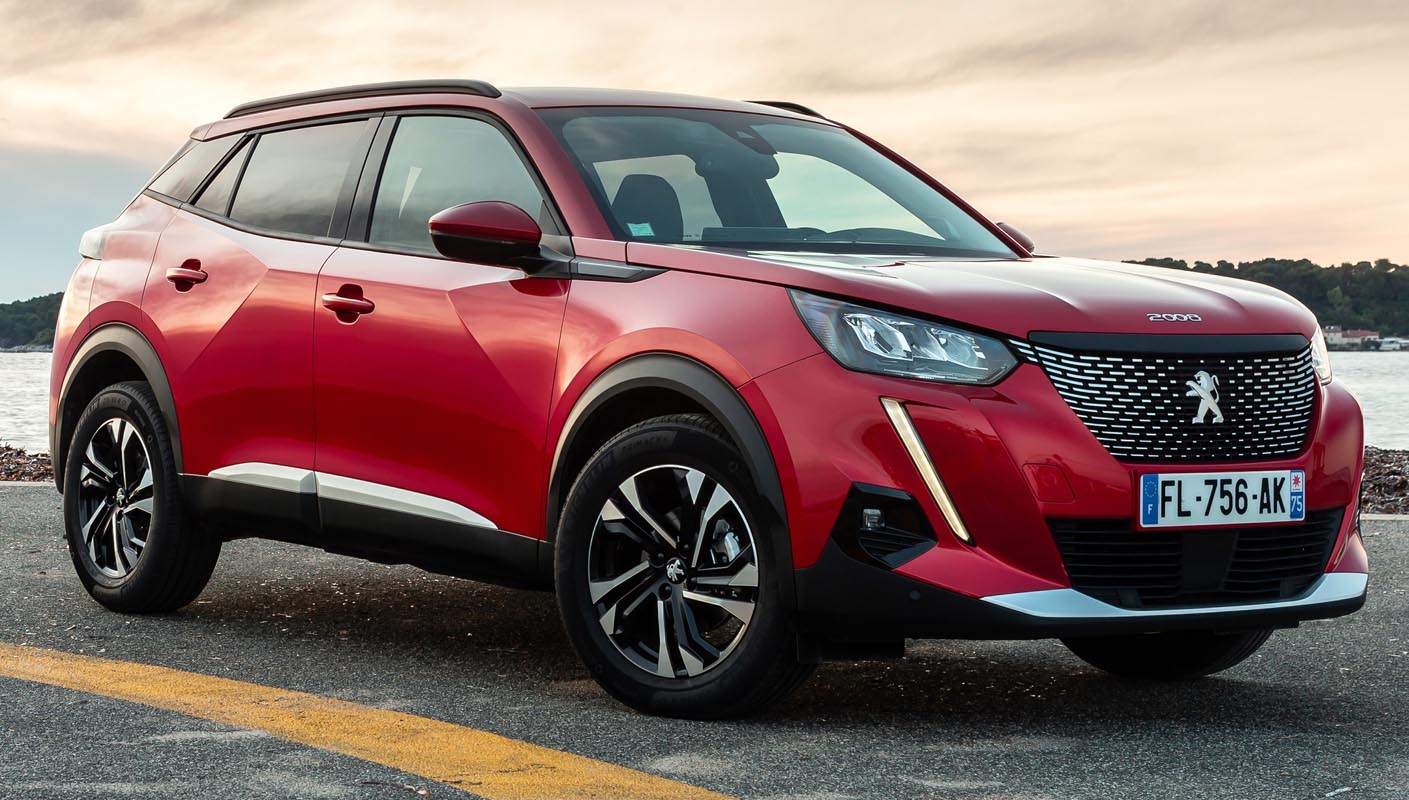 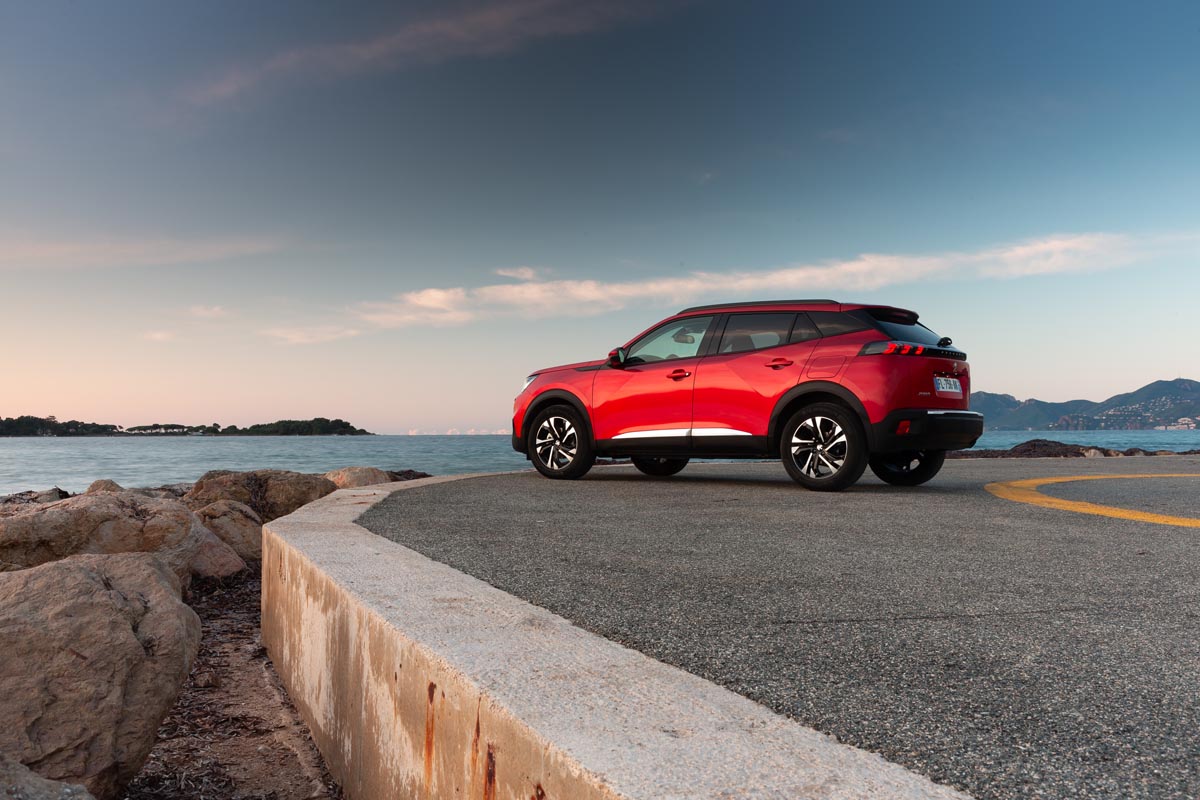 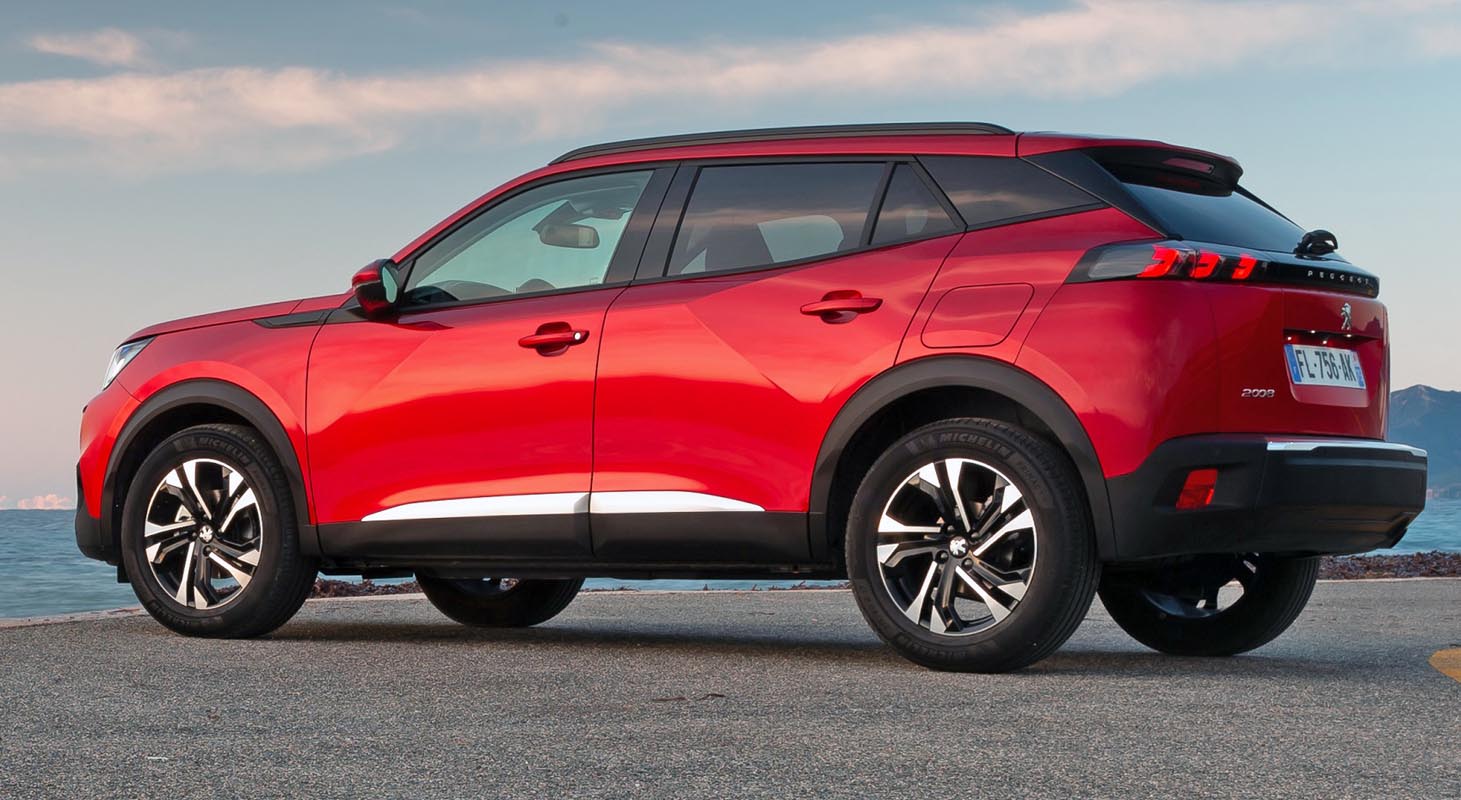