Mazda MX-5 – Hattrick with victories in “Best Cars” by auto motor und sport, “The Best Brands in all Classes” by AUTO BILD and “Auto Trophy” by AUTO ZEITUNG 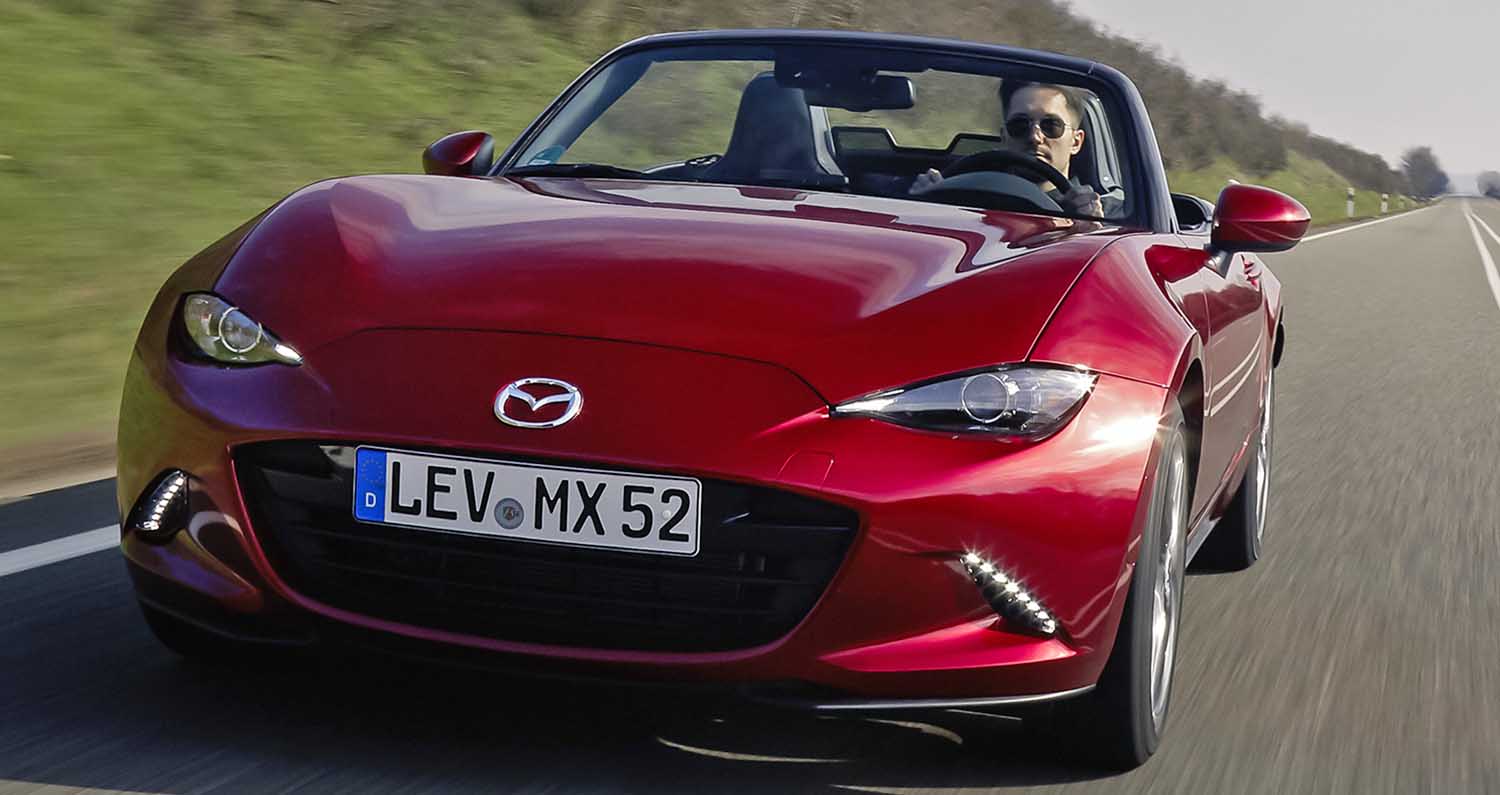 The Mazda MX-5 is unbeatable among roadsters and convertibles. This is demonstrated by the readers’ polls of the three largest German automotive trade magazines. The roadster recently won the AUTO BILD poll “The Best Brands in all Classes 2021” in the category convertibles under 50,000 euros. The Mazda MX-5 is not only the price-performance winner for the third year in a row in this competition, but also overall champion in the category this year. In the overall ranking the Mazda roadster placed well ahead of the Audi A5 Cabriolet and the Ford Mustang Convertible.

AUTO BILD’s annual image study “The Best Brands in all Classes” is regarded as an important indicator of customer opinion in the automotive industry. This year, over 60,000 participants rated 37 brands in 14 classes.

The hattrick streak of the Mazda MX-5 began back in November last year with its third consecutive victory in the AUTO ZEITUNG “Auto Trophy” “Convertibles Import” category ahead of the Aston Martin DBS Superleggera Volante and the Jaguar F-Type Cabriolet.

In February 2021, the next victory for the Mazda MX-5 was announced. The roadster icon won the “Best Cars” readers’ poll of auto motor und sport for the third year in a row, also in the “Convertibles Import” category ahead of the Bentley Continental GT Convertible and the Ferrari Portofino.

The MX-5 is Mazda’s unbeatable legend and tops the list of award winners in its segment.