London Concours Closes Its Gates After A Spectacular Third Day 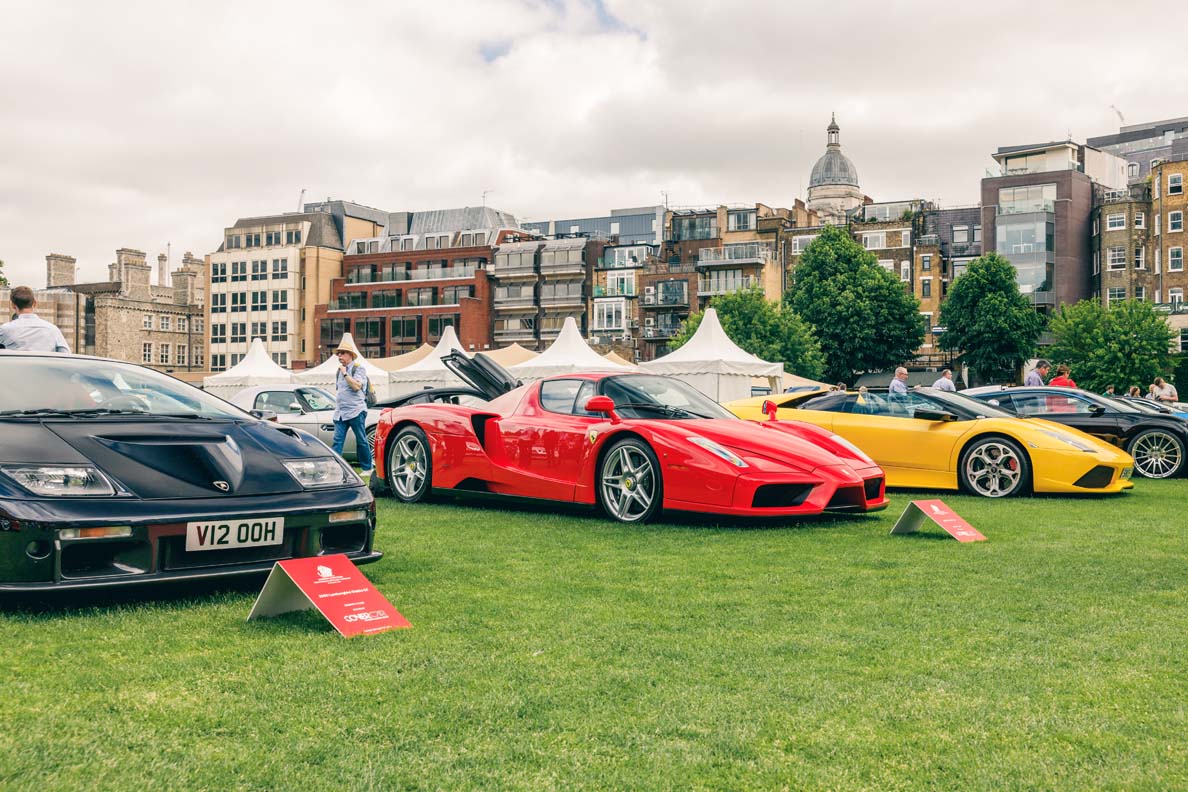 The London Concours presented by Montres Breguet closed its doors yesterday following three sold out days, populated by 7,500 guests in glorious sunshine. Hosted at the Honourable Artillery Company, a five-acre oasis of green close to Bank, the event played host to the most incredible collection of vehicles ever gathered in the City.

The final day of this year’s event celebrated a hugely successful launch of the event’s inaugural ‘Supercar Day’, in association with Drivers Union. On day three the show welcomed the exclusive supercar owners club, which brought along 50 of its members’ finest cars which graced the HAC lawns, alongside 100 of the world’s rarest and most collectible cars. Cars on display ranged from the BMW Z8 to the TVR Sagaris, and from the Ford GT to the Lamborghini Diablo – and included almost everything in between.

In total, during the show, around 100 cars were on display across eleven classes. The main concours event classes included the ‘200MPH Club, ‘Young Timers, ‘Great Marques – Porsche, ‘Great Marques – Lotus’ and ‘The Italian Berlinettas’. Each of the classes was packed with rarities, from the Ferrari 250 SWB/Comptezione Sefac Hot Rod to the Bugatti Chiron and the Jaguar XJR15, but as ever there could only be one ‘Best in Show’.

The London Concours’ expert committee of judges picked an extraordinarily well-preserved Lotus Eleven LM50 with impeccable heritage as ‘Best in Show’. This particular Lotus Eleven is chassis no. 11-332. It was a Team Lotus works entry, which raced at Rouen and Reims in 1957 driven by Herbert Mackay-Fraser, an American always known as ‘Mac’ Fraser.

Sadly he became the first Lotus works driver to lose his life in competition. The Eleven LM150 was later sold to Carroll Shelby Sports Cars, and was raced in many US events by Jim Hall, later of Chaparral Cars fame. Returned to the UK in the 1970s and restored in 2006, the Lotus has since competed in many historic race events. It was the winning car in the 2017 Goodwood Revival Madgwick Cup.

Other show winners included the Maserati Ghibli in the Italian Berlinettas class, the Porsche 356 Carrera Coupe in the Great Marques – Porsche class, and the Ferrari F40 in the 200MPH Class.

Outside of the main concours classes, there were plenty of other astonishing cars on display. A special feature celebrated the Jaguar E-type with a gathering of eight incredible examples. While other features celebrated the Great British Design Icons, and the show once again welcomed a car collector, which this year, was Harry Metcalfe. Co-founder of EVO magazine, and presenter of popular YouTube channel Harry’s Garage.

Andrew Evans, London Concours director, said: “As the sun set on the third day of London Concours, it was great to reflect on what I think was a very successful event. Supercar Day was a real highlight, with 50 of the finest supercars from Drivers Union adding to the already fantastic line up of rare and collectable vehicles at the Honourable Artillery Club. I’d like to extend thanks to all of our partners for making the London Concours a success, and I look forward to welcoming everyone again at the Concours of Elegance in September, and back to the HAC next June.”

The London Concours dates for 2022 are already confirmed. The show will be happening between the 7-9 June 2022. 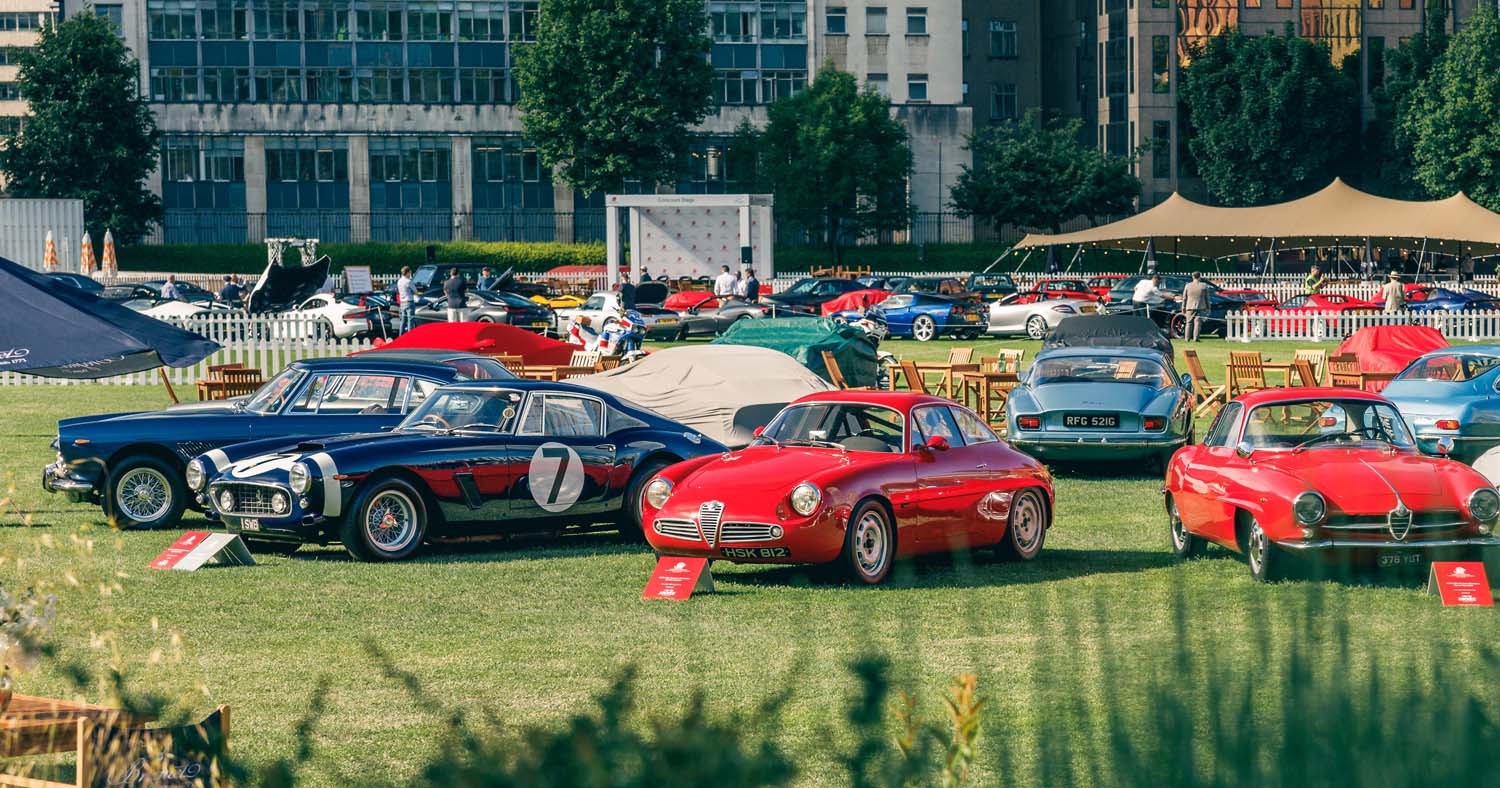 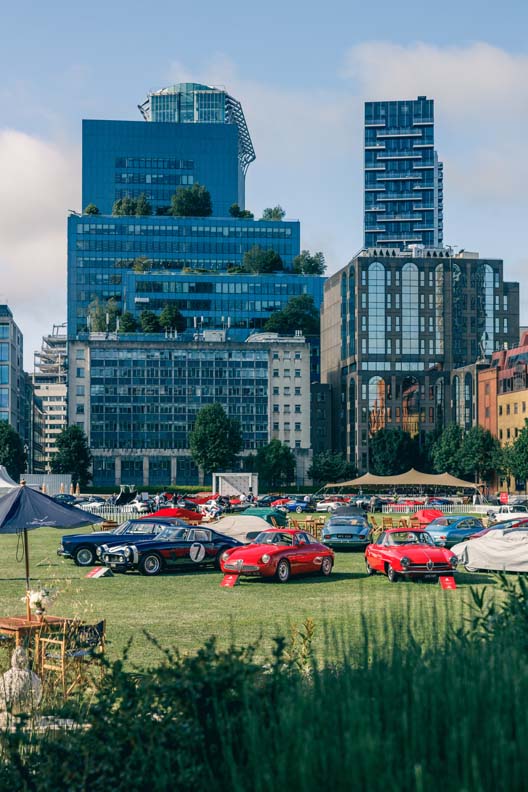 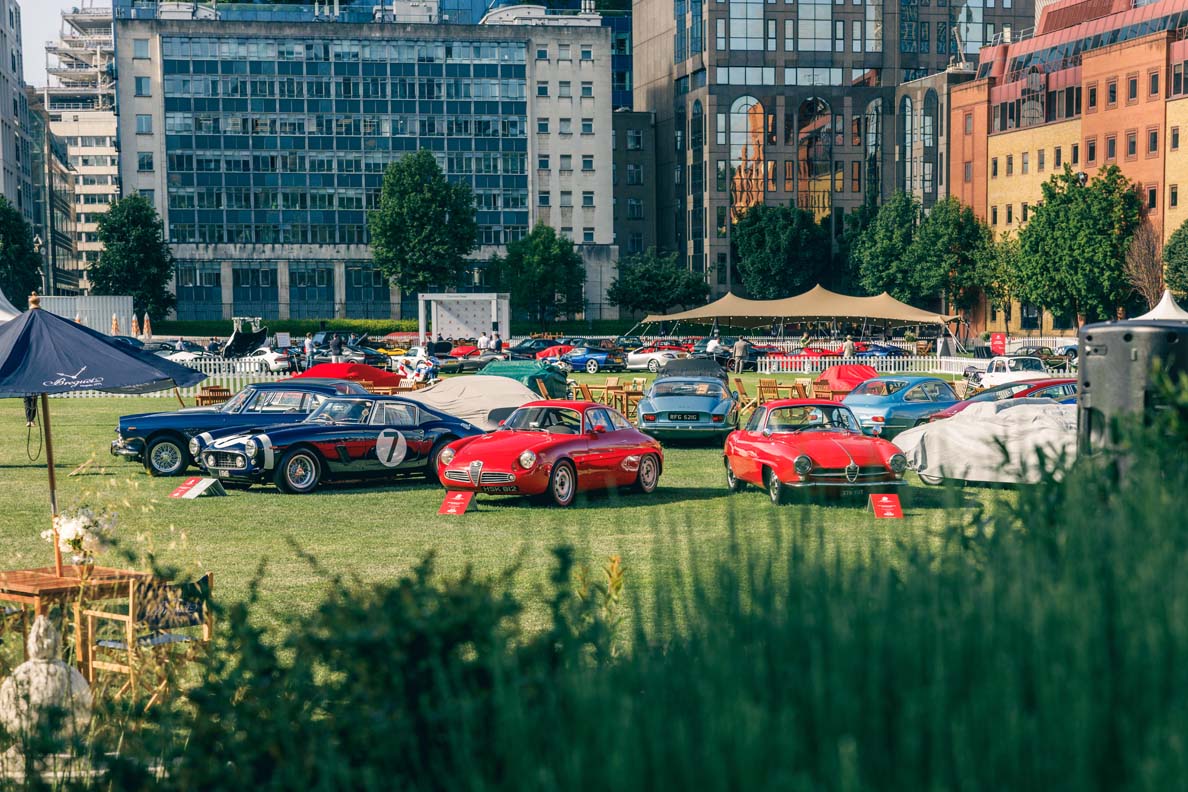 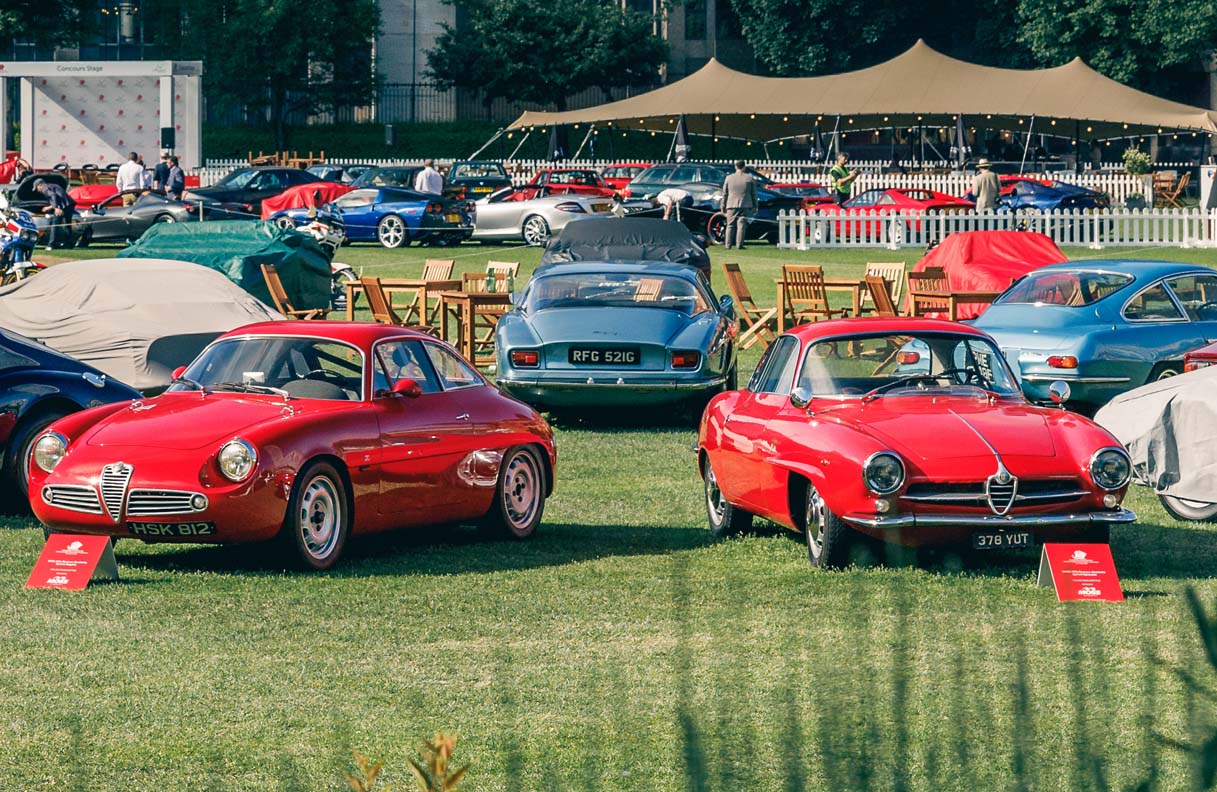 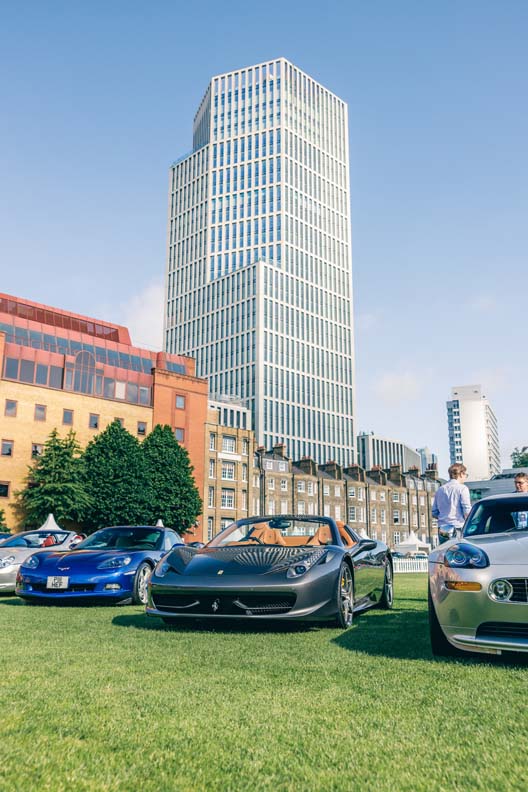 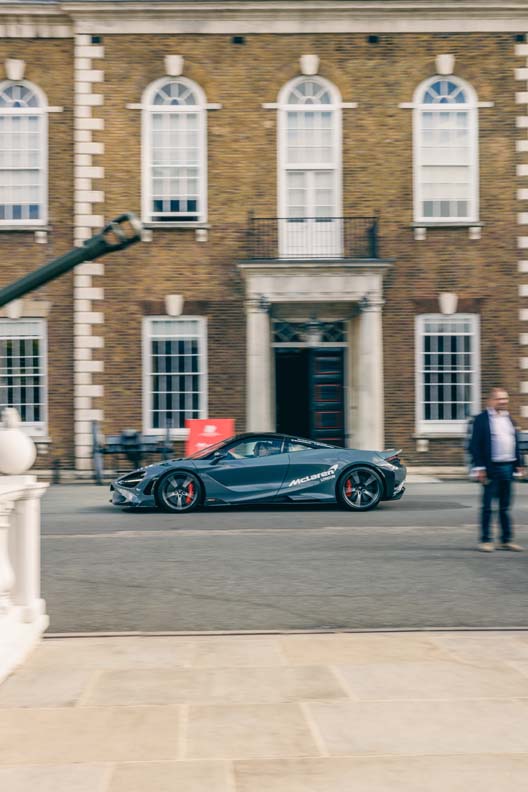 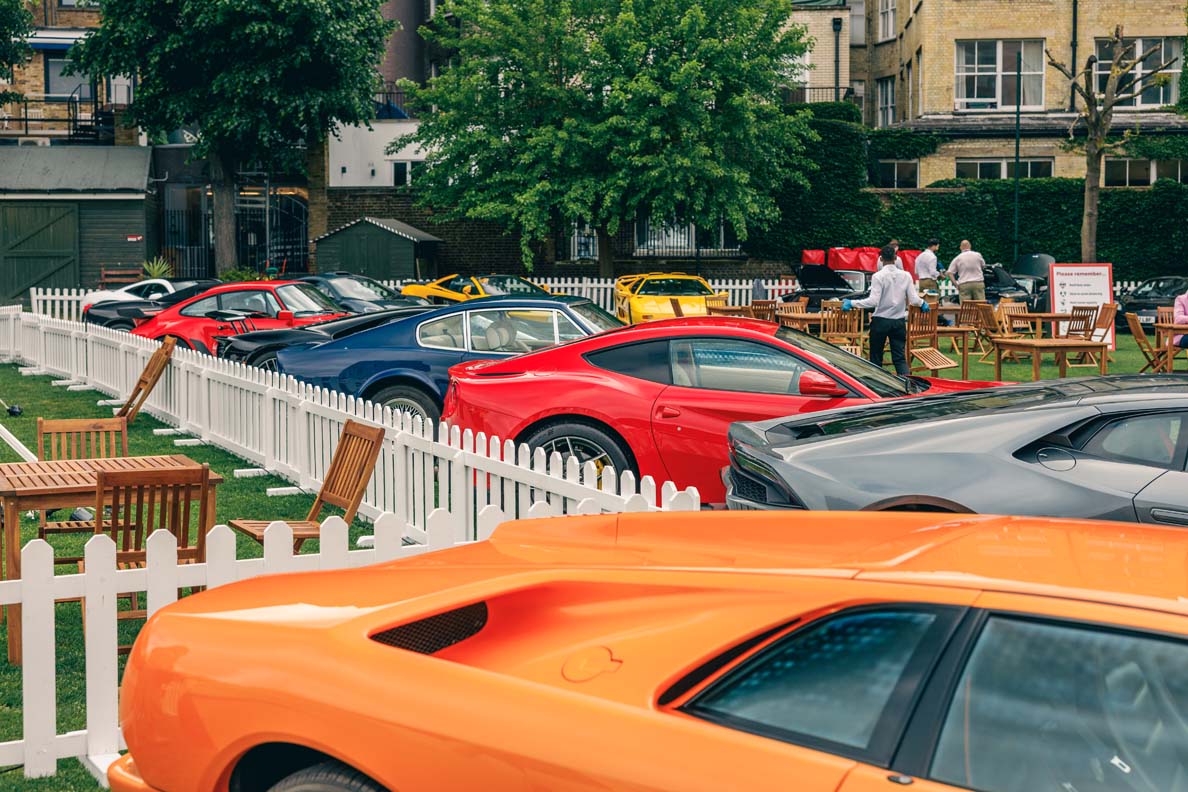 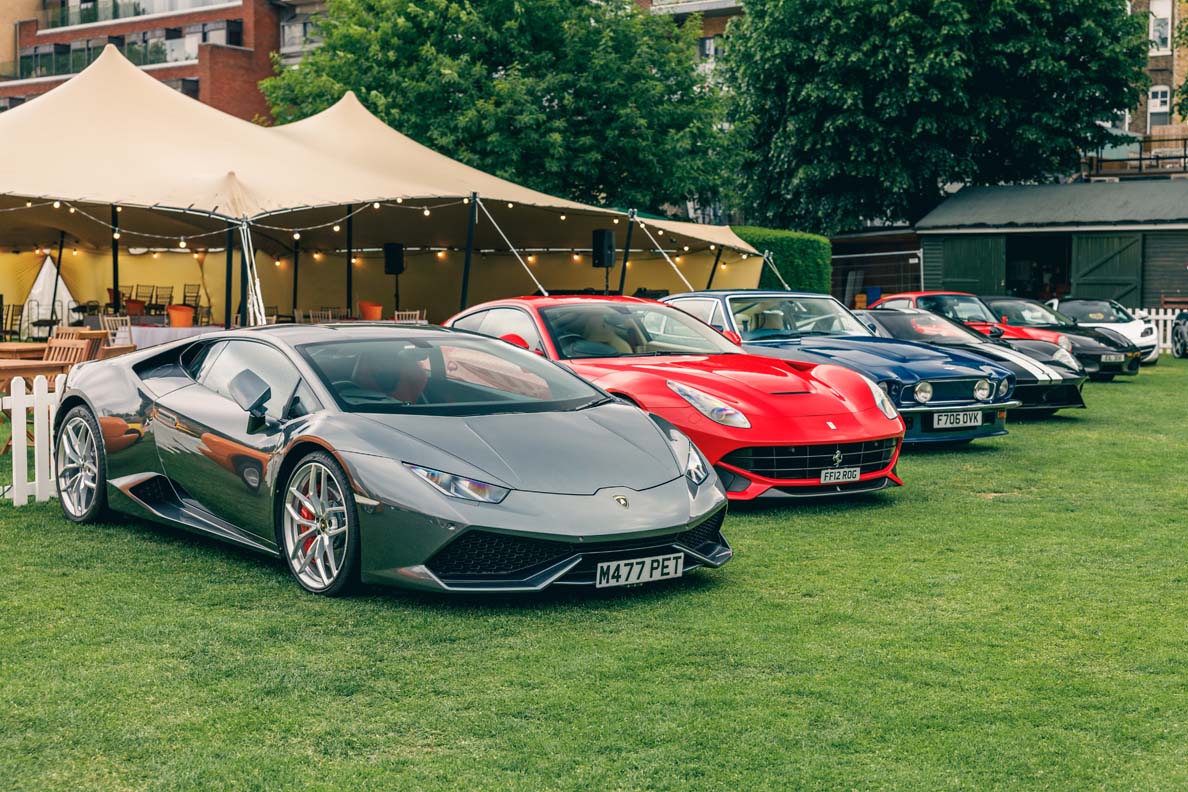 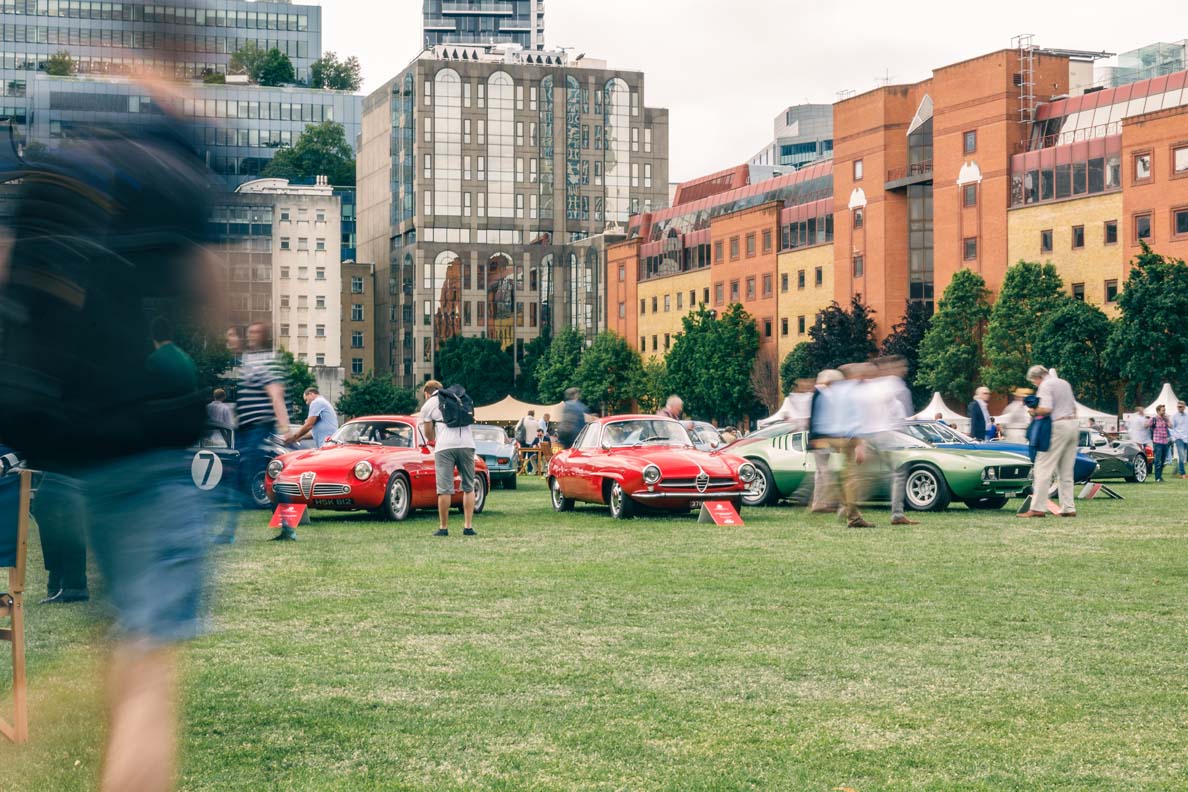 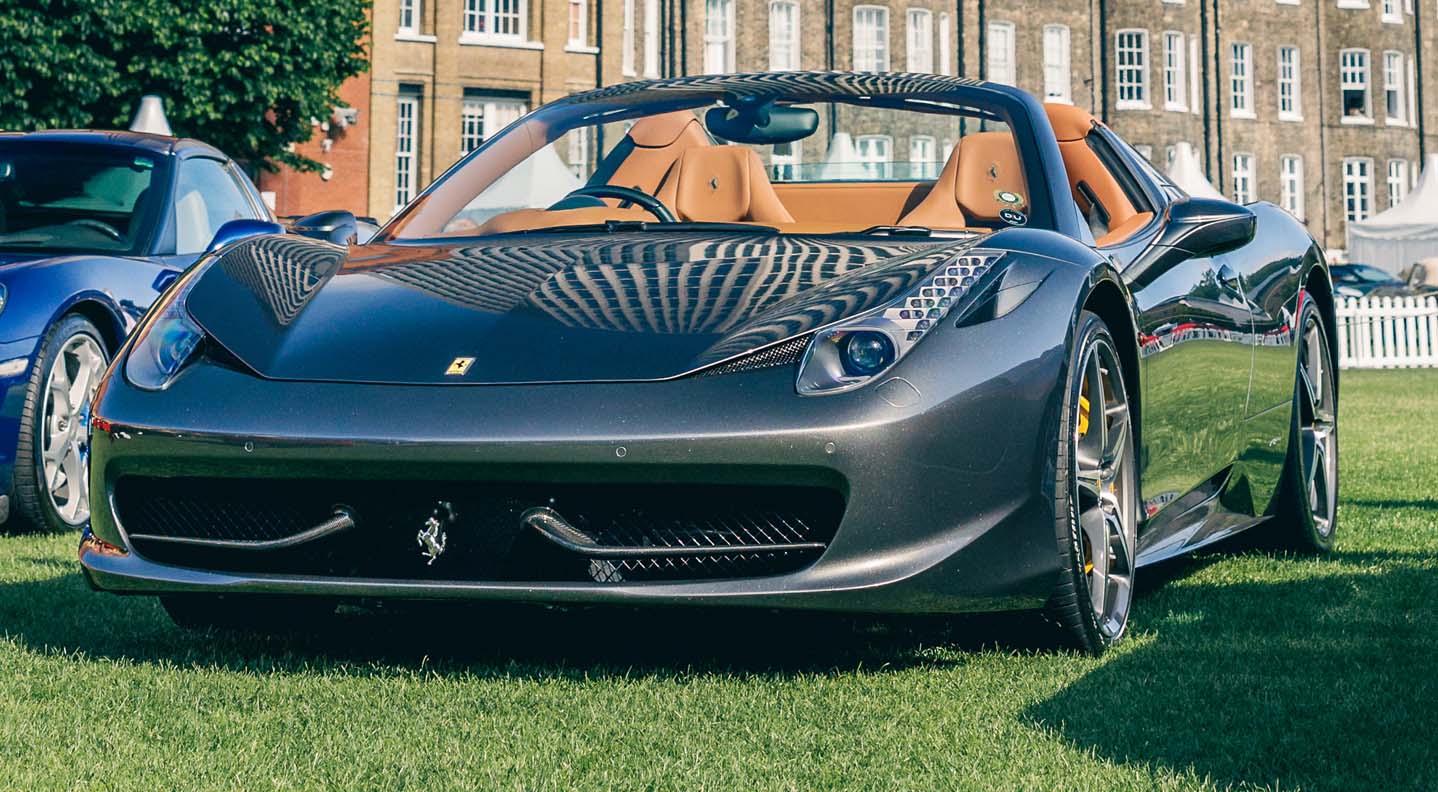 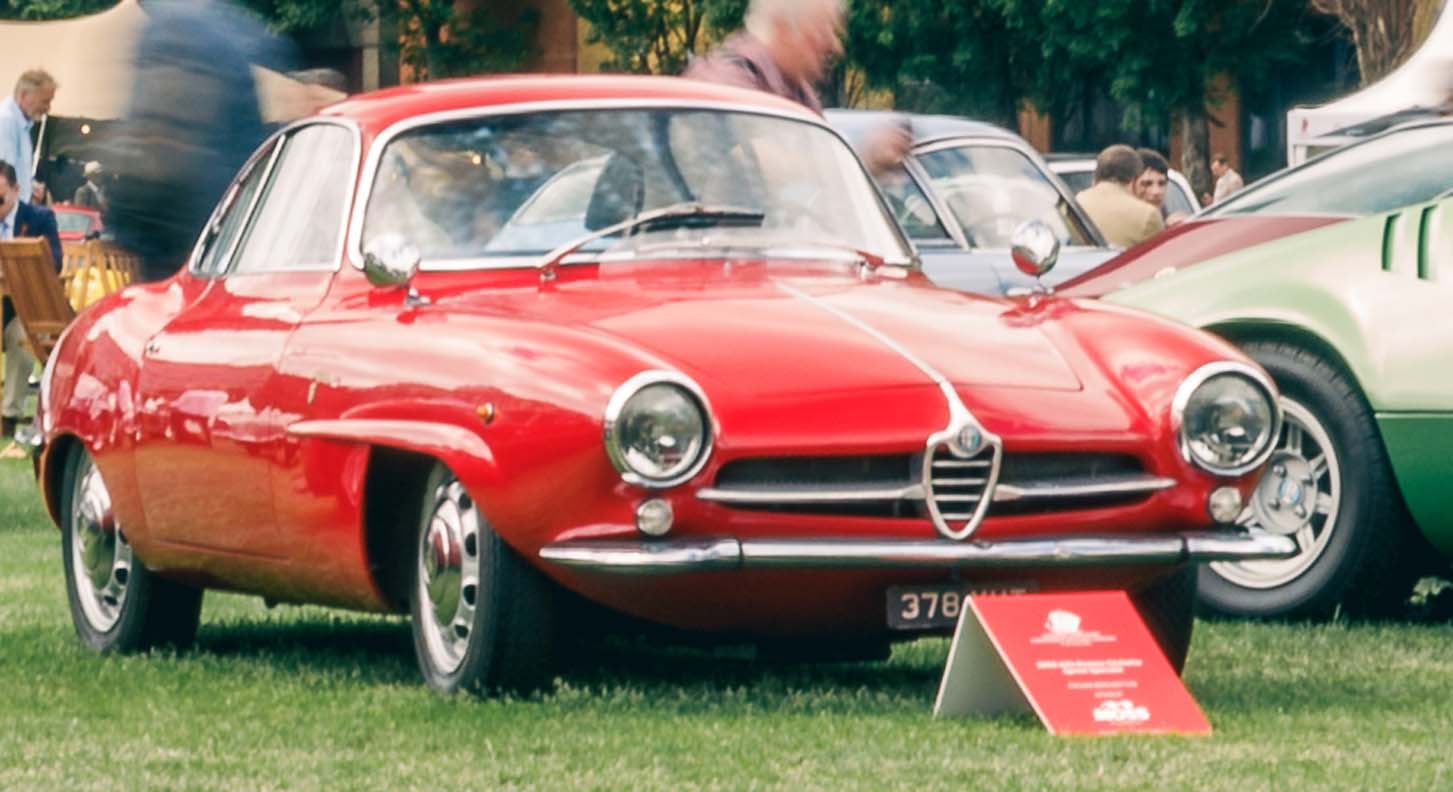 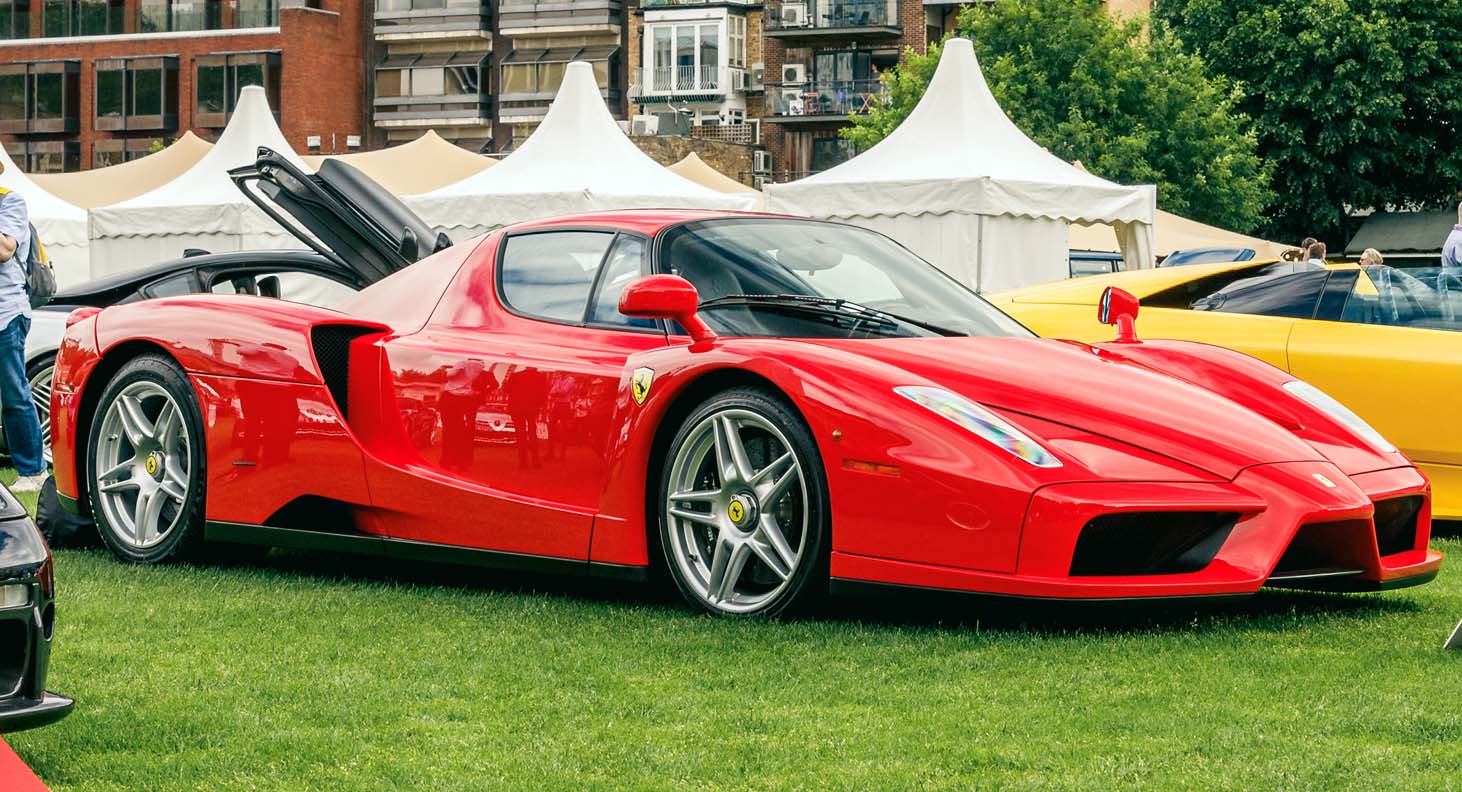 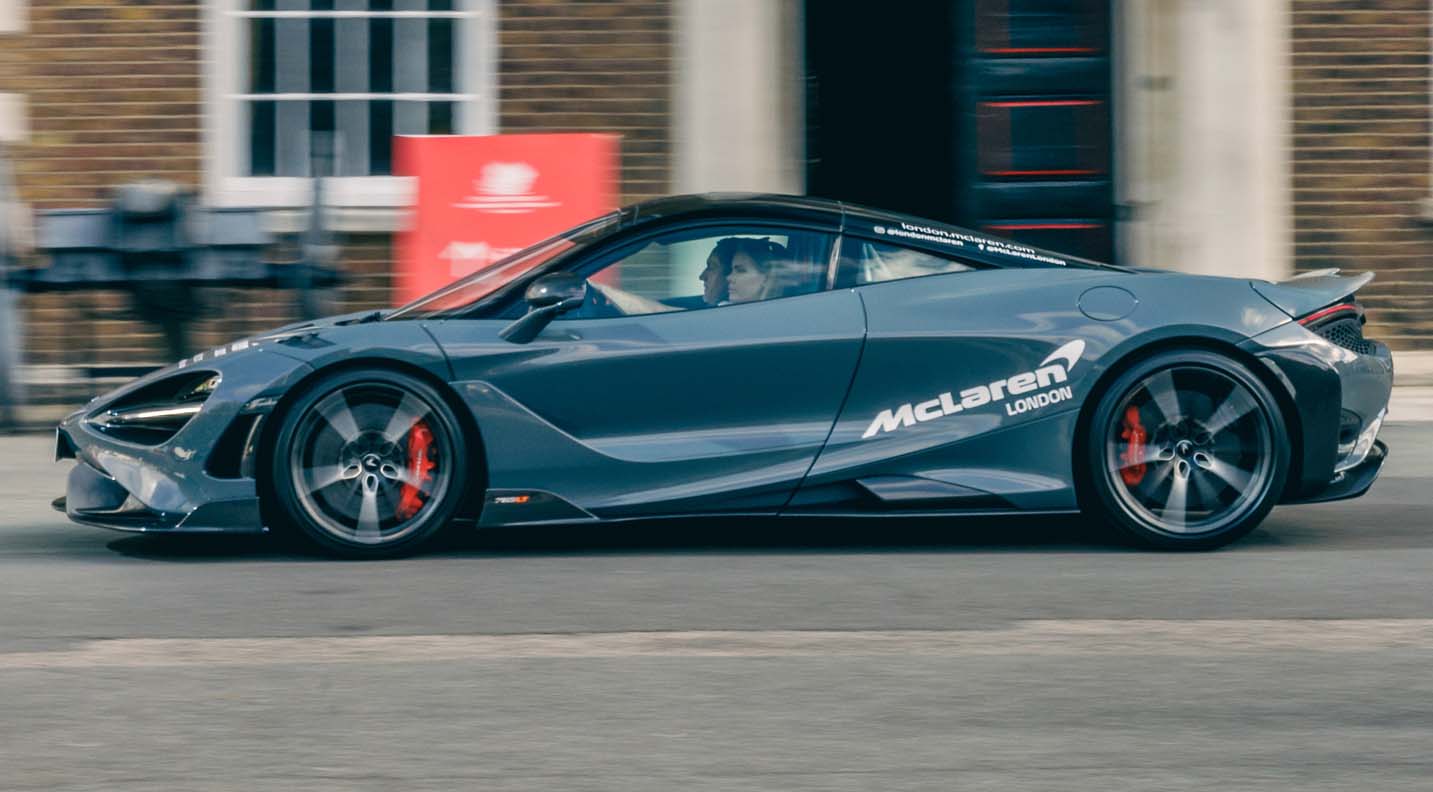 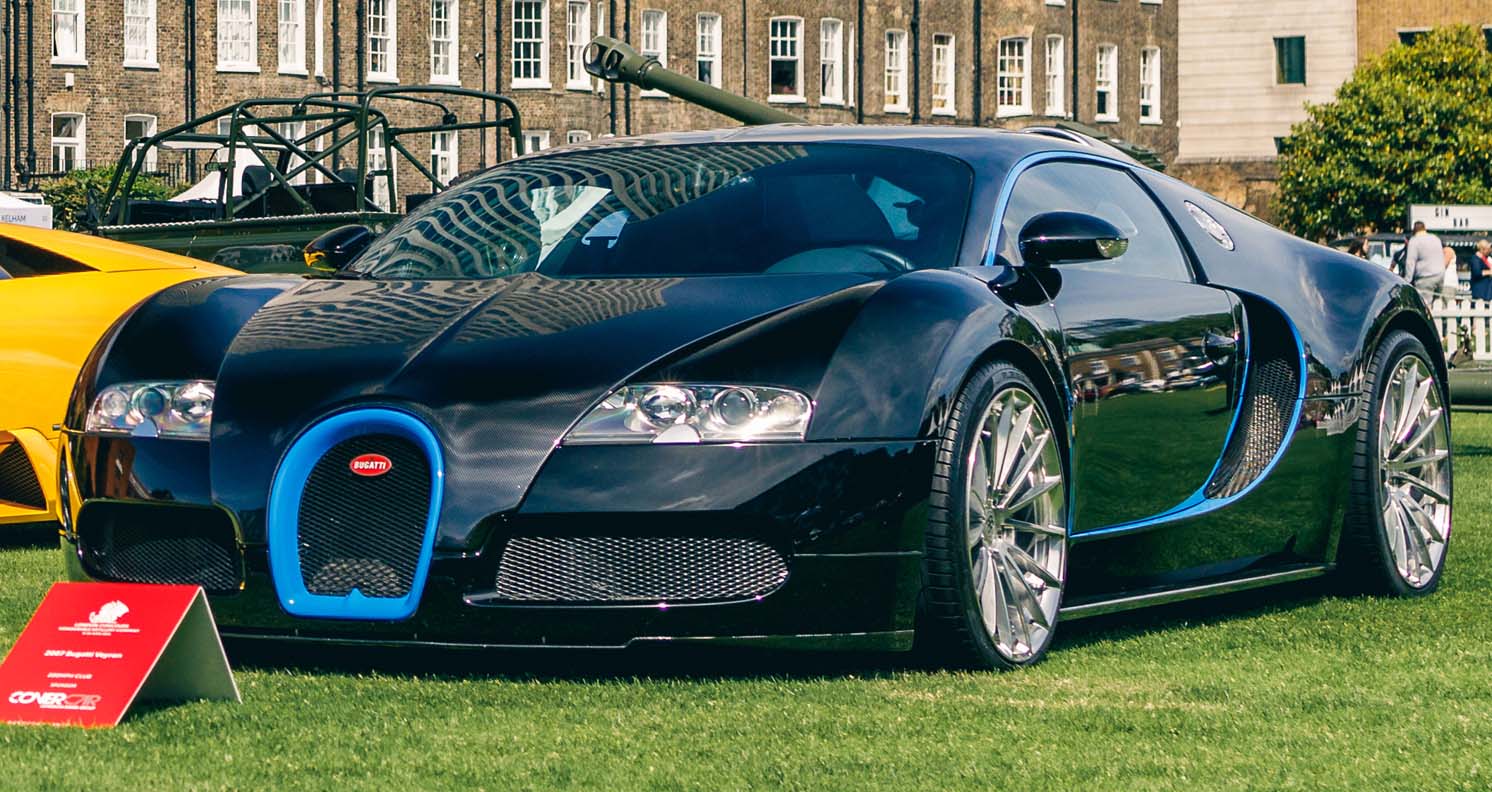 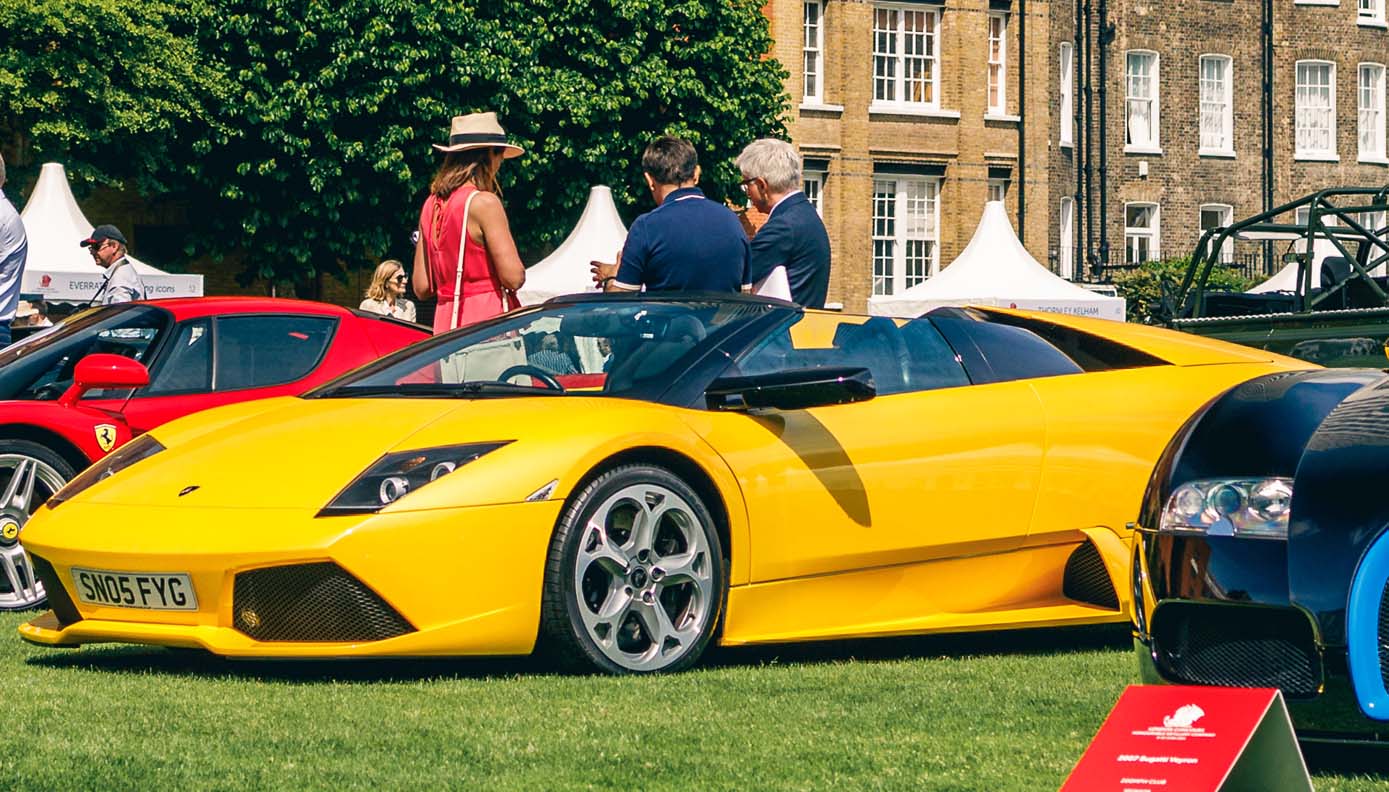 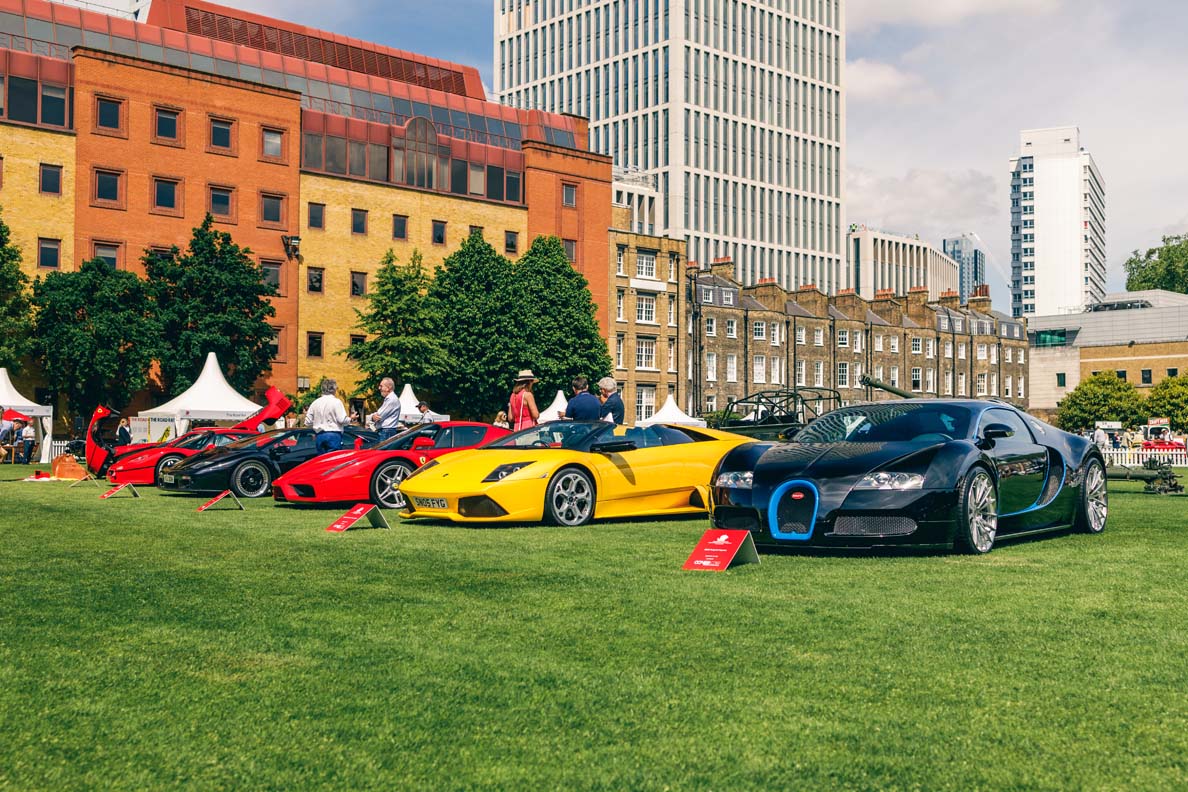