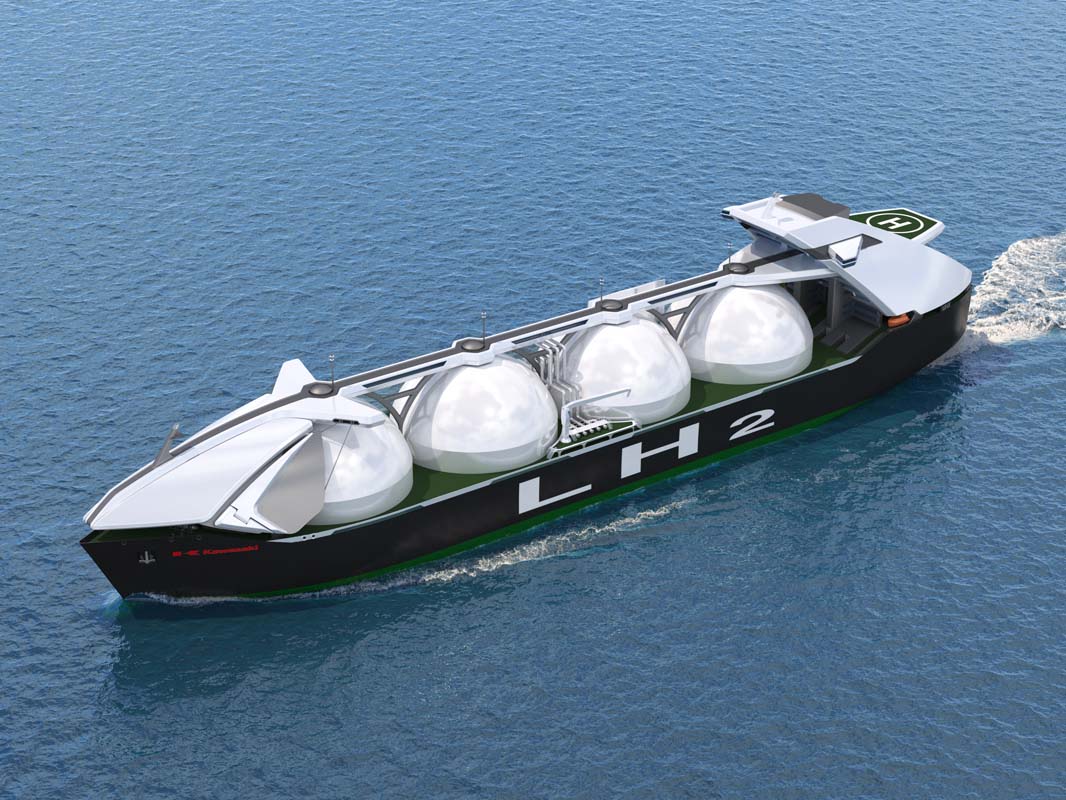 Toyota Motor Corporation (Toyota) announced today that it will enter a vehicle equipped with a developmental hydrogen-powered engine at the five-hour-long Super Taikyu Series 2021 Powered by Hankook Round 5 Suzuka S-tai, which takes place from September 18 to 19, 2021. The hydrogen-powered engine is being developed as part of Toyota’s efforts to realize a carbon-neutral mobility society. Just as in Round 3 and Round 4, the vehicle will be entered under the ORC ROOKIE Racing banner, and Toyota President Akio Toyoda will participate in the race as the driver Morizo.

In order to achieve a carbon-neutral hydrogen society through racing hydrogen-powered engine vehicles, a group of people with the will and passion to work together, have gathered from across industries and are taking on various challenges together. In the race at Fuji Speedway, we tried “using” hydrogen, and in the race at Autopolis, we tried to expand our options in the area of “producing” hydrogen. In the Suzuka race this time, we will challenge on the theme of “transporting”.

Specifically, Toyota will use hydrogen produced from Australian lignite to power its vehicle in Round 5; this hydrogen will be transported to and within Japan by a partnership of three companies: Kawasaki Heavy Industries, Ltd. (Kawasaki Heavy Industries), Iwatani Corporation (Iwatani), and Electric Power Development Co., Ltd. (J-Power).
In addition, we will take on the challenge of realizing a clean hydrogen society by working to reduce CO2 emissions generated when transporting hydrogen in Japan with bio-fuel trucks and fuel cell electric trucks (FCETs). As for vehicles, we will promote further improvements through agile development, and introduce new connected systems at development sites to be utilized in vehicle development.
Since our participation in the Fuji Super TEC 24 Hour Race, we have discovered many issues through working on the site, and the movement to solve these issues with our colleagues has been accelerating. We will continue to collaborate extensively beyond the boundaries of the industry to solve issues identified through this initiative.
Expanding options in the areas of “producing”, “transporting”, and “using” hydrogen
Transporting hydrogen from overseas
Kawasaki Heavy Industries, which will help Toyota in transporting hydrogen, began constructing hydrogen storage tanks for rocket fuel more than 30 years ago, and has continued to refine its hydrogen technologies since.
In 2016, it has established HySTRA, a technology research association with Iwatani, J-Power, and others, and plans to economically produce hydrogen from Australian lignite, which is abundant and inexpensive to mine, and transport it to Japan.
In FY2022, we will conduct a trial of hydrogen transportation from Australia to Japan using the world’s first liquefied hydrogen carrier, the Suiso Frontier, which was built by combining Kawasaki Heavy Industries’ hydrogen-related technologies and shipbuilding technologies. This trial is not only a “transporting” challenge, but also a “storing” challenge by turning hydrogen into a liquid.In the mid-2020s, we will also build a large-scale liquefied hydrogen carrier capable of transporting 10,000 tons of hydrogen at a time, and by 2030, we plan to transport 225,000 tons of hydrogen from Australia as a full-scale commercial supply chain.
Japan is expected to have an introduced for about 3 million tons of hydrogen in 2030, and about 20 million tons in 2050. As introduction increases, it is necessary to procure hydrogen on a large scale not only from Japan but also from overseas.

Kawasaki Heavy Industries, Iwatani, and J-Power, are trialing the air transportation of hydrogen from Australia to Japan, and will supply some of the hydrogen to Toyota for the Super Taikyu Series 2021 Round 5 Suzuka S-tai. Through the on-site use of this hydrogen at the race, the three companies and Toyota will share concrete future plans for both transporting and using hydrogen.

Improvement of hydrogen-powered engine vehicles
With the aim of speeding up the development of the hydrogen-powered engine vehicle, we participated in the Fuji Super TEC 24 Hours Race and the Super Taikyu Race in Autopolis, and in the month and a half since the race in Autopolis, we have been working to improve the vehicle. Specifically, we have improved the power output to a level equivalent to that of a gasoline engine. As for the filling time, we have made improvements so that it can be filled from both sides of the vehicle, reducing the filling time from about three minutes in Autopolis to about two minutes this time. Additionally, we have introduced a new connected system at the development site, which enables us to collect a large amount of more accurate data at a higher speed. In addition to accelerating development with connected technology, we would like to train our connected technology in the harsh environment of motorsports, and apply the lessons learned from this initiative to the making of ever-better cars and development of services in the future.
Improvements made in the 6 weeks or so since Autopolis

Toyota will continue to work together with many stakeholders to train and accelerate the development of hydrogen engines in the harsh environment of motorsports, and create a wide range of friendships beyond the boundaries of the industry, to help realize a better hydrogen society. 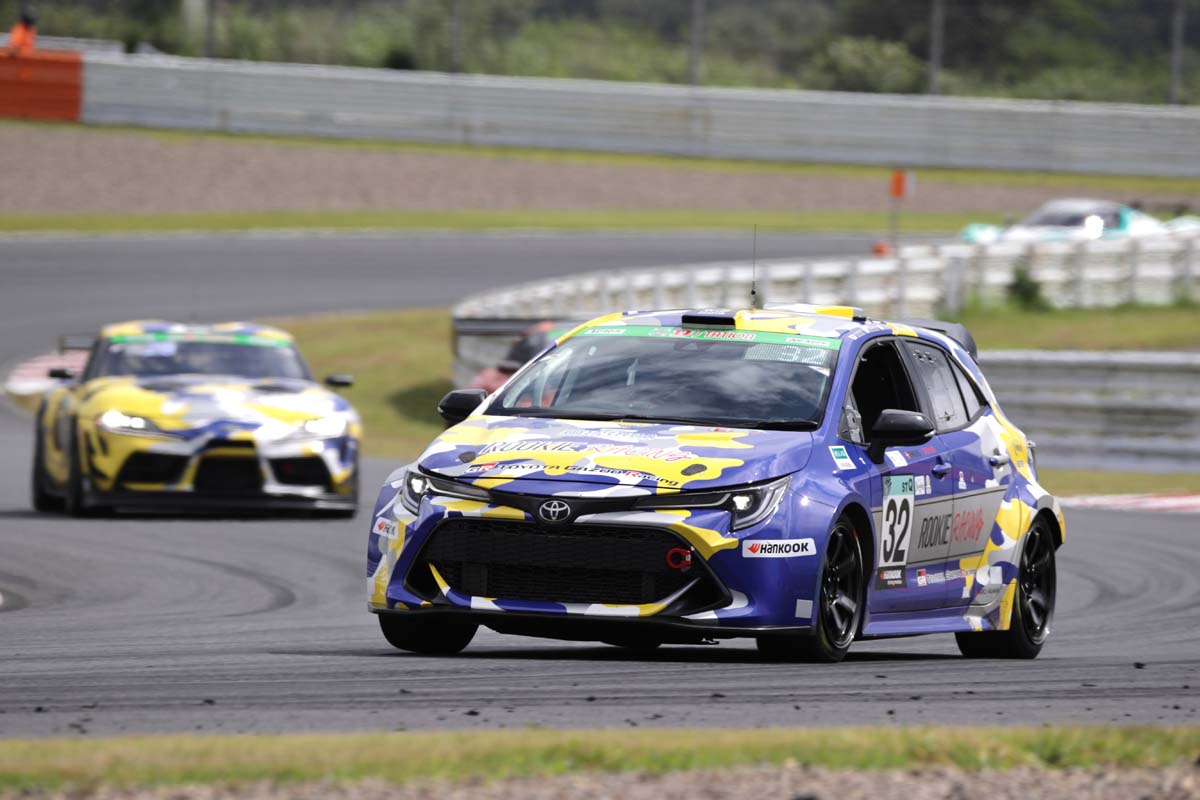 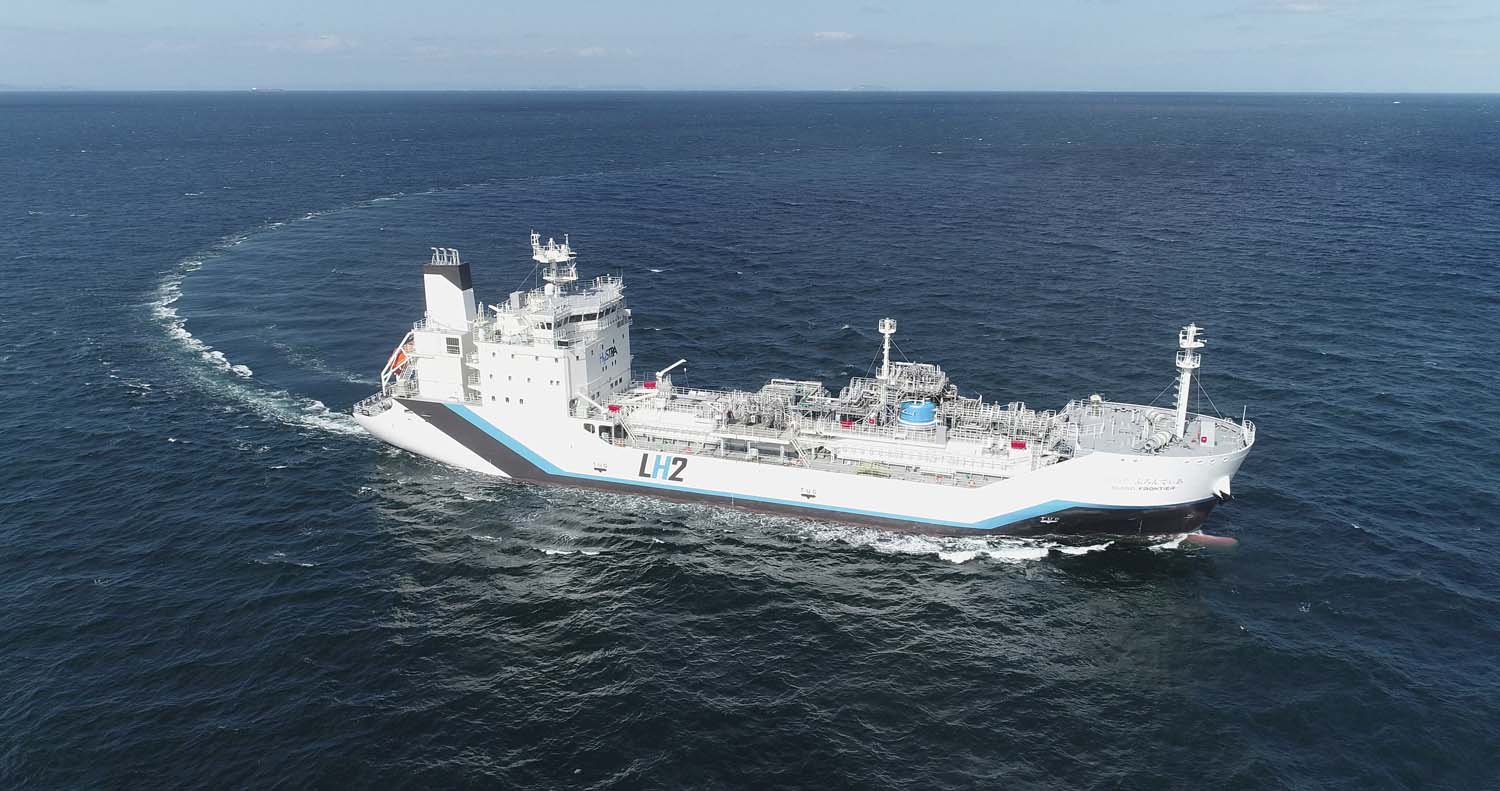