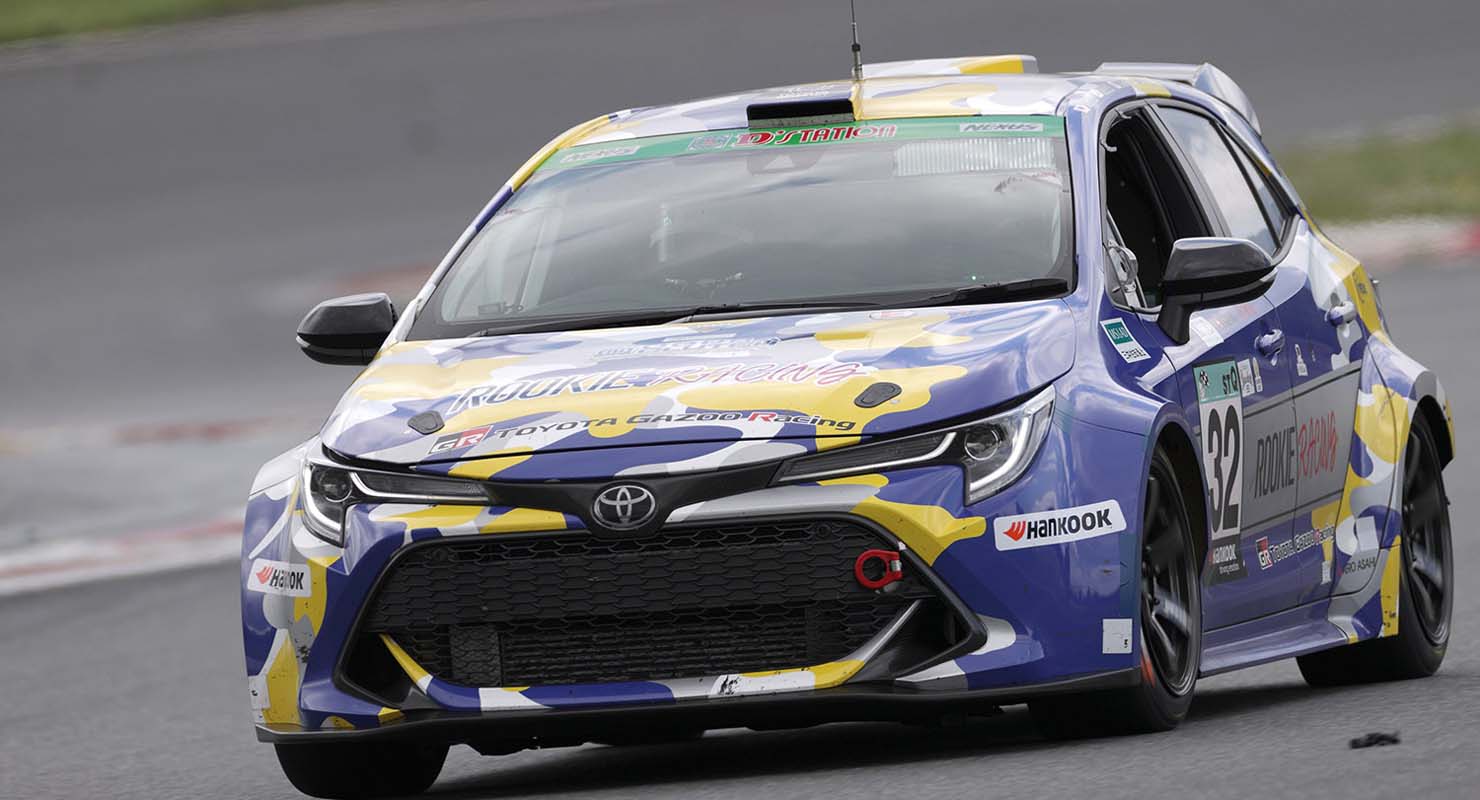 Toyota Motor Corporation (Toyota) announced today that it will enter a vehicle equipped with a developmental hydrogen-powered engine at the five-hour-long Super Taikyu Race in Autopolis, which takes place from July 31 to August 1, 2021. The hydrogen engine is being developed as part of Toyota’s efforts to realize a carbon-neutral mobility society.

Just as in the previous round, the vehicle will be entered under the ORC ROOKIE Racing banner, and Toyota President Akio Toyoda will participate in the race as the driver Morizo. By entering a hydrogen-powered vehicle that uses green hydrogen produced locally in Kyushu, Toyota intends to further strengthen the hydrogen-centered partnerships it enjoys with other industries in Kyushu.

The hydrogen engine Corolla participated in its first race at the Fuji SUPER TEC 24 Hours Race, which took place at Fuji Speedway on May 21, 2021, with the goal of accelerating the pace of development of its hydrogen engine. In the two or so months since the race, Toyota has implemented a number of improvements both to the car and to its related hydrogen infrastructure.

Improvements implemented over the last two or so months

By participating at Autopolis, Toyota hopes to identify any potential issues under tough conditions, and so accelerate the pace of its development. The company will also procure green hydrogen produced locally for local consumption from Obayashi and Toyota Motor Kyushu, which support its attempts to develop a hydrogen engine. In this way, Toyota will contribute to the use and production of green hydrogen, increase energy choice, and thereby contribute to the realization of carbon neutrality.

Kyushu has a high proportion of renewable energy usage , and extensive research into hydrogen is carried out in this region; indeed, Toyota Motor Kyushu is also a proactive user of hydrogen energy. Through its development of a hydrogen engine, Toyota hopes to establish new partnerships and regional collaborations with the goal of achieving carbon neutrality and a hydrogen society in Kyushu.

Making use of engine technologies developed in Japan over many years, hydrogen engines represent a new choice in Toyota’s efforts to realize carbon neutrality. Both in the Fuji SUPER TEC 24 Hours Race in May, and in the upcoming Super Taikyu Race in Autopolis in July and August, Toyota has benefitted hugely from the cooperation of many affiliated companies. In order to safeguard employment in the automotive industry, Toyota will continue to develop hydrogen engines together with the 5.5 million people in the automotive industry and various other partners. 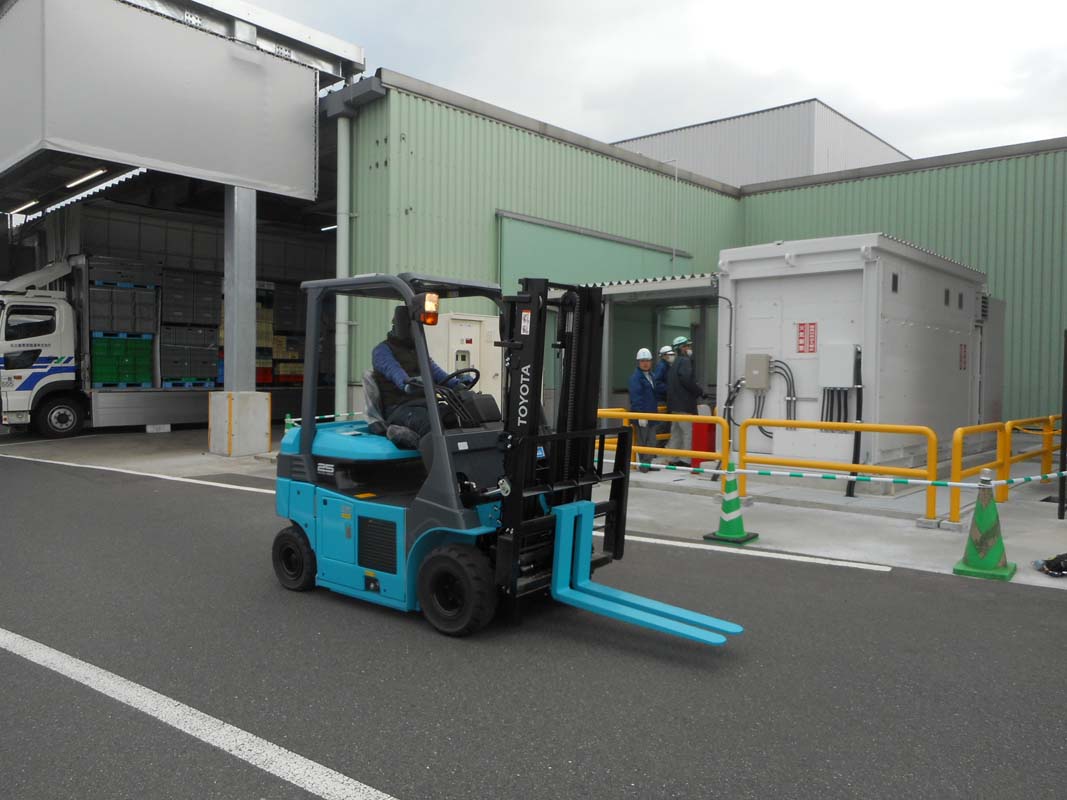 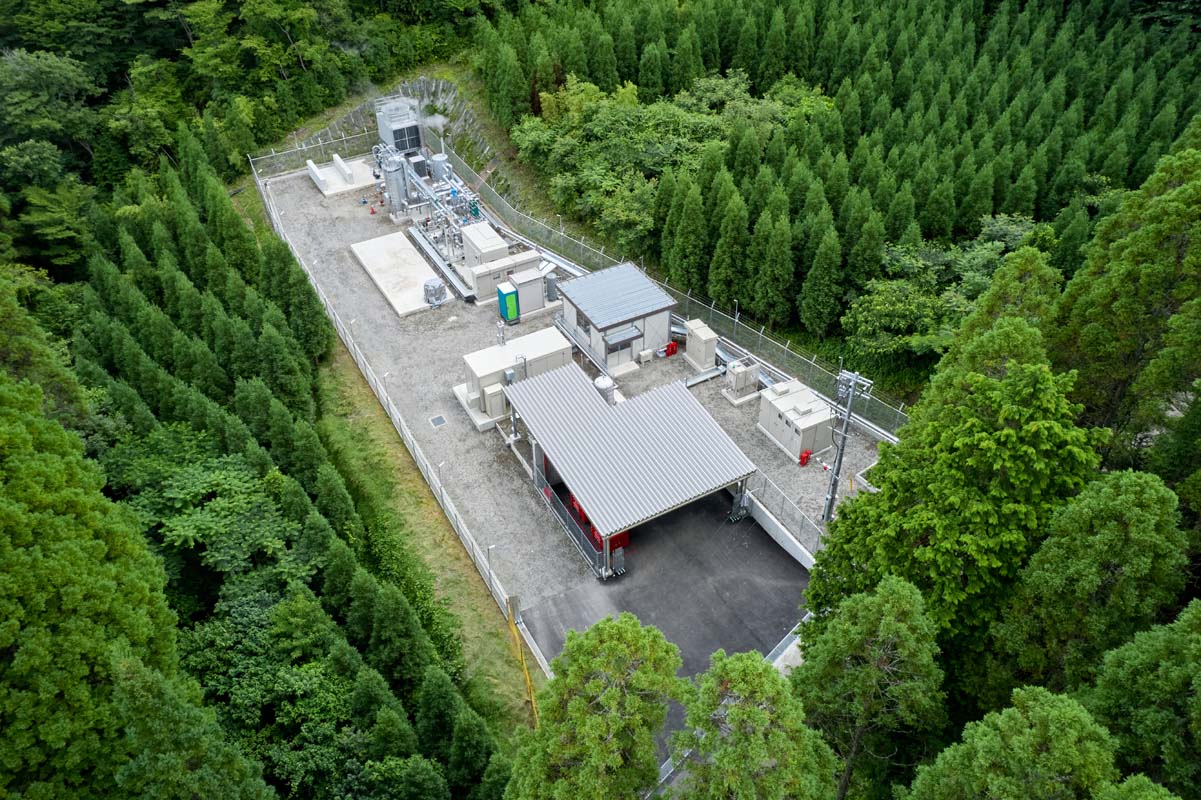 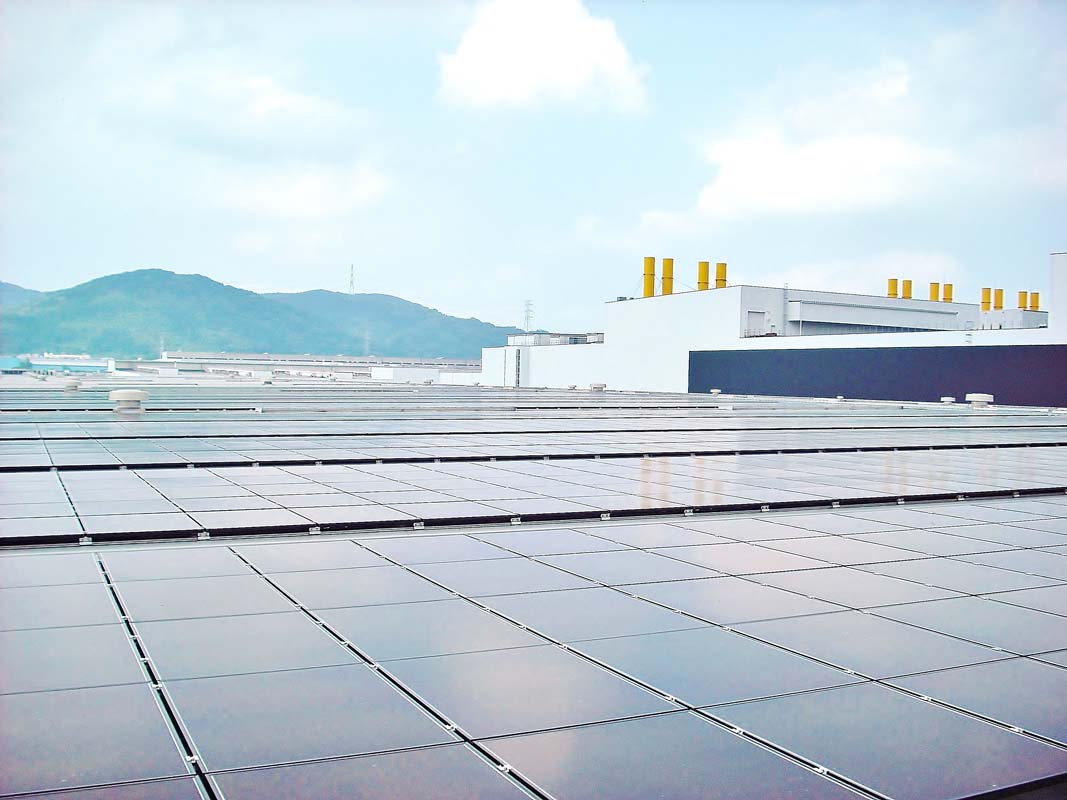 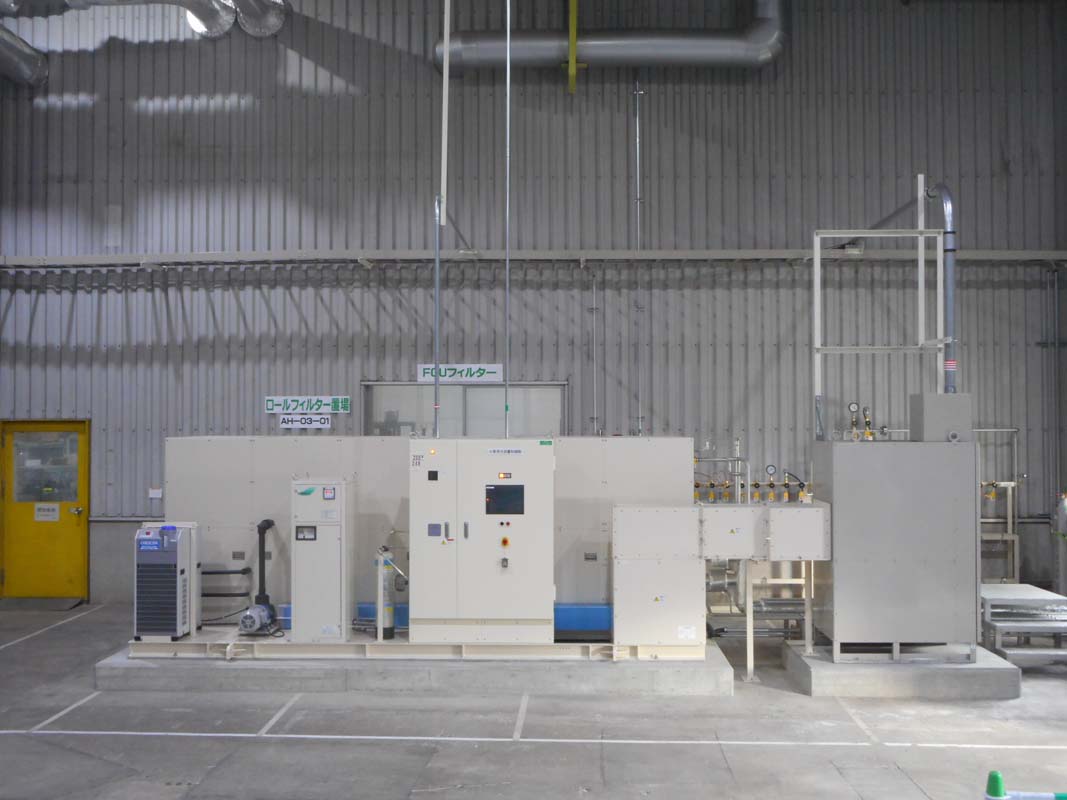 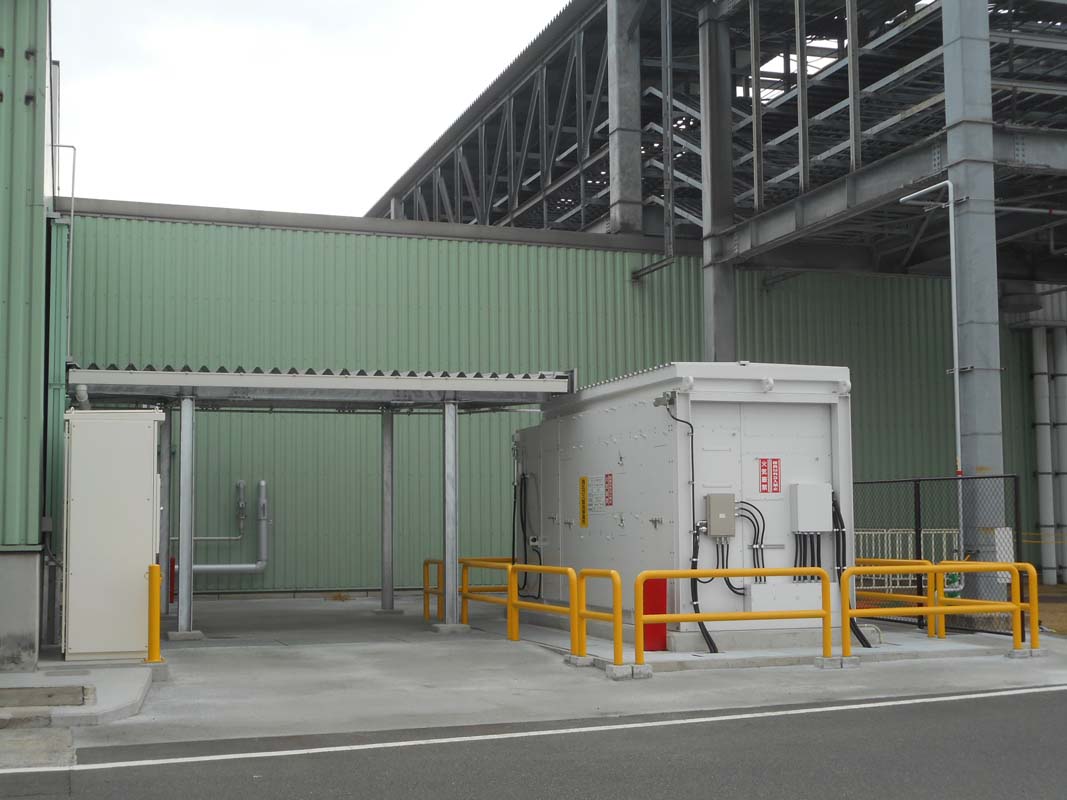