Concours Of Elegance Prepares For Special Tenth Anniversary Edition In 2022 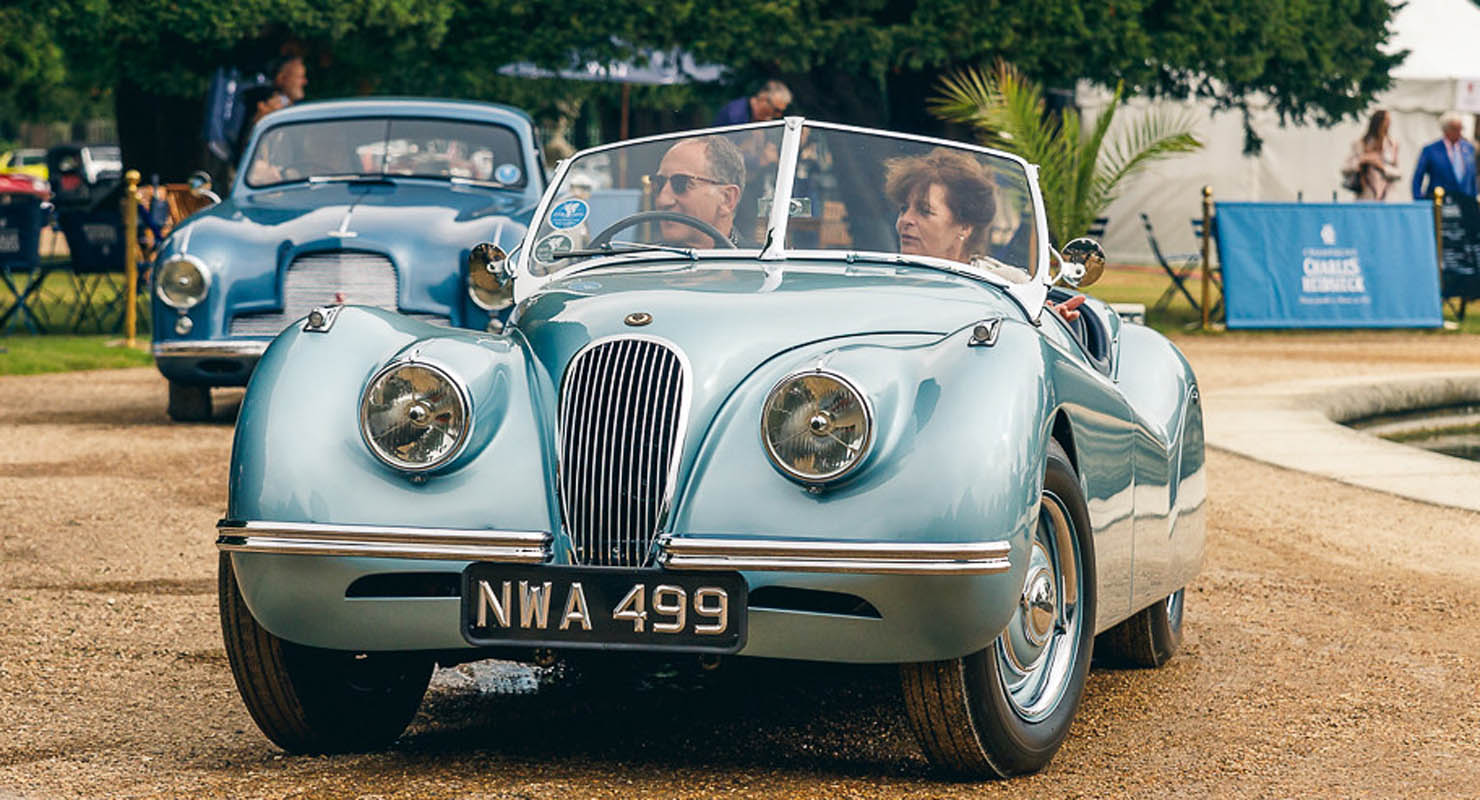 With a full line-up of the world’s rarest cars and a collection of luxury partners more impressive than ever at Concours of Elegance 2021, planning for a special 10th anniversary event in 2022 is now underway.  The UK’s finest concours d’elegance will evolve from September 2-4th next year with a three-day celebration of both Her Majesty The Queen’s 70th year as monarch and the event’s 10th anniversary.

In 2012, the event was born with a collector car showcase that transformed the automotive landscape in the UK. Never before had there been a concours d’elegance with the calibre of venue and quality of automotive displays to sit shoulder-to-shoulder with the likes of Concorso d’Eleganza at Villa d’Este or the Pebble Beach Concours d’Elegance. Ever since its debut, the Concours of Elegance has had an association with Royal Palaces and the Jewels of the car world, hosted at Windsor Castle in 2012 and subsequently at St James’s Palace, the Palace of Holyroodhouse and Hampton Court Palace.

In 2022, the Concours of Elegance evolves once more. Returning to Hampton Court Palace’s Fountain Gardens, where it has been held since 2017, it will be a reunion of all of the finest cars to ever grace the event. Each of the winners from 2012 through to 2021 will be invited, and in honour of the event’s Patron will be called The Prince Michael of Kent Class.

Alongside them will be many of the stars from the inaugural edition at Windsor Castle in 2012, each handpicked to join the celebration of an event these very same cars helped to establish. Our Steering Committee of motoring experts, who each year invite cars and owners to the Concours of Elegance, agreed from the very beginning that once a car was displayed at the event it couldn’t be seen again for another 10 years. Now, in 2022, our early supporters have the first opportunity return to the event.

In homage to its royal roots, with the patronage of HRH Prince Michael of Kent, and its unique royal palace venues, the Concours of Elegance will be showcasing a number of the Royal cars for official display. What’s more, royal vehicles from all over the world, past and present, will also be invited to attend, including the famous Rolls-Royces of the Maharajahs.  And in the year of Her Majesty The Queen’s 70th year as monarch, a unique display will be curated to showcase one example of automotive endeavour and innovation from each year of her reign.

A new Grand Prix class will celebrate race-winning single-seaters from the top-tier of motorsport, including early Formula One Championship winners and innovators. Cars that have become just as iconic as the gladiatorial racers that drove them.

Concours of Elegance’s long-term auction partner, Gooding & Co, returns with another spectacular global sale of rare collector cars. The sale will provide enthusiasts and attendees the thrilling opportunity to view and purchase some of the world’s most prized, revered, and valuable concours-quality cars. Gooding & Company is currently accepting consignments for a limited number of spots in this extraordinary curation of highly sought-after marques and models.

As with all of Gooding & Company’s auctions, the sale at the Concours of Elegance will have online bidding capabilities, allowing everyone around the world to take part in the action. In 2021 alone, the auction house conducted two highly successful online-only sales with viewing in the UK, and attracts buyers across the globe to participate in upcoming opportunities through its digital platform.

The Concours of Elegance’s traditional feature displays, including The Club Trophy – for the UK’s finest car club concours winners – and the Junior Concours will be joined once again by the 30UNDER30 feature that debuted in 2021, welcoming the next-generation of automotive enthusiast into the Palace. A brand new ‘The Collector’ feature will shine a spotlight on the incredible line-up of Packard Twelve models owned by Jack Boyd-Smith, with a gathering of six of these legendary American pre-war luxury cars.

Away from the automotive displays, Concours of Elegance will continue to be a showcase for the finest luxury brands in the world, with Presenting Partner A. Lange & Söhne already committed to returning in 2022, alongside the Peninsula London Hotel and Chubb Insurance.

The Concours of Elegance 2022 will take place at Hampton Court Palace from the 2nd-4th September. Tickets and further details will be announced towards the end of 2021. 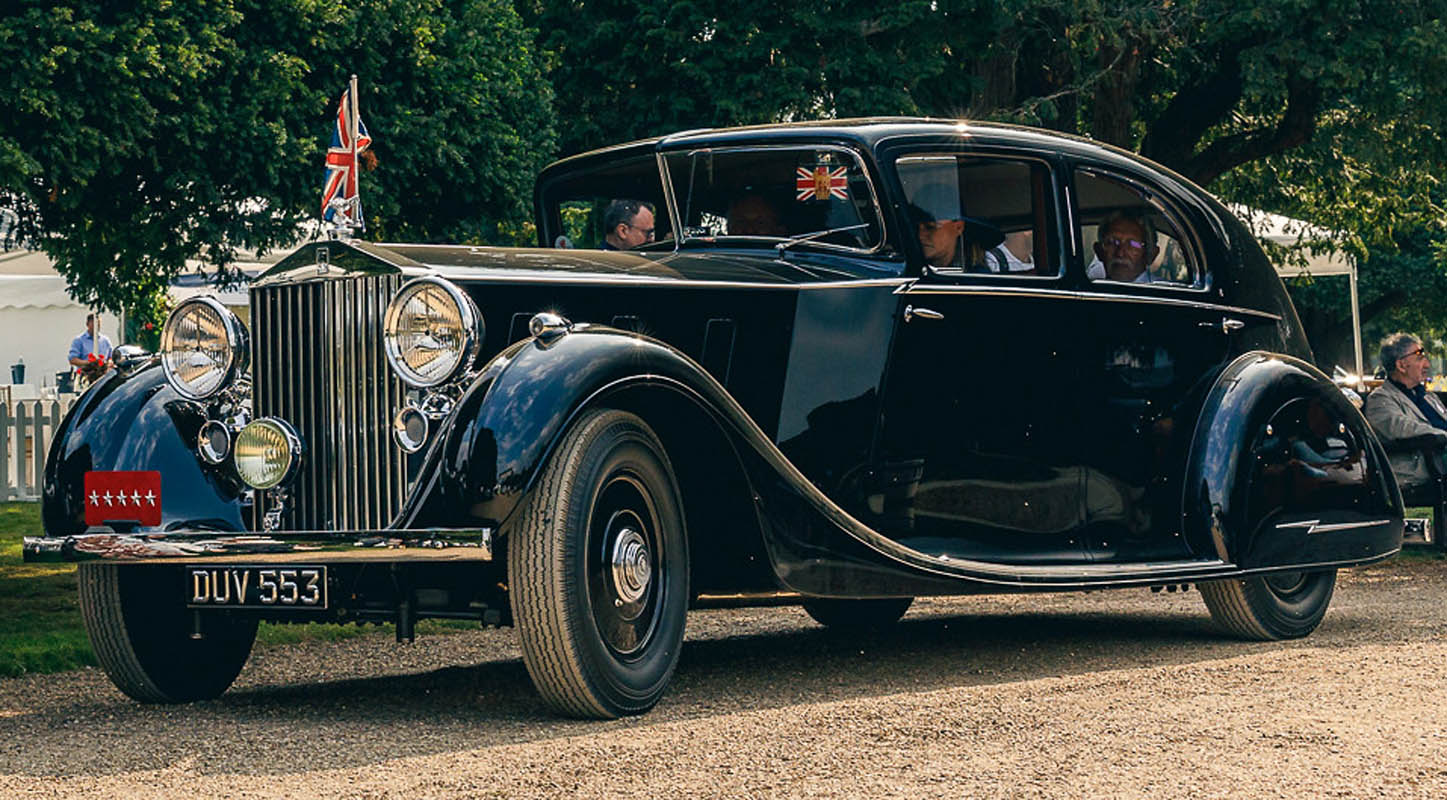 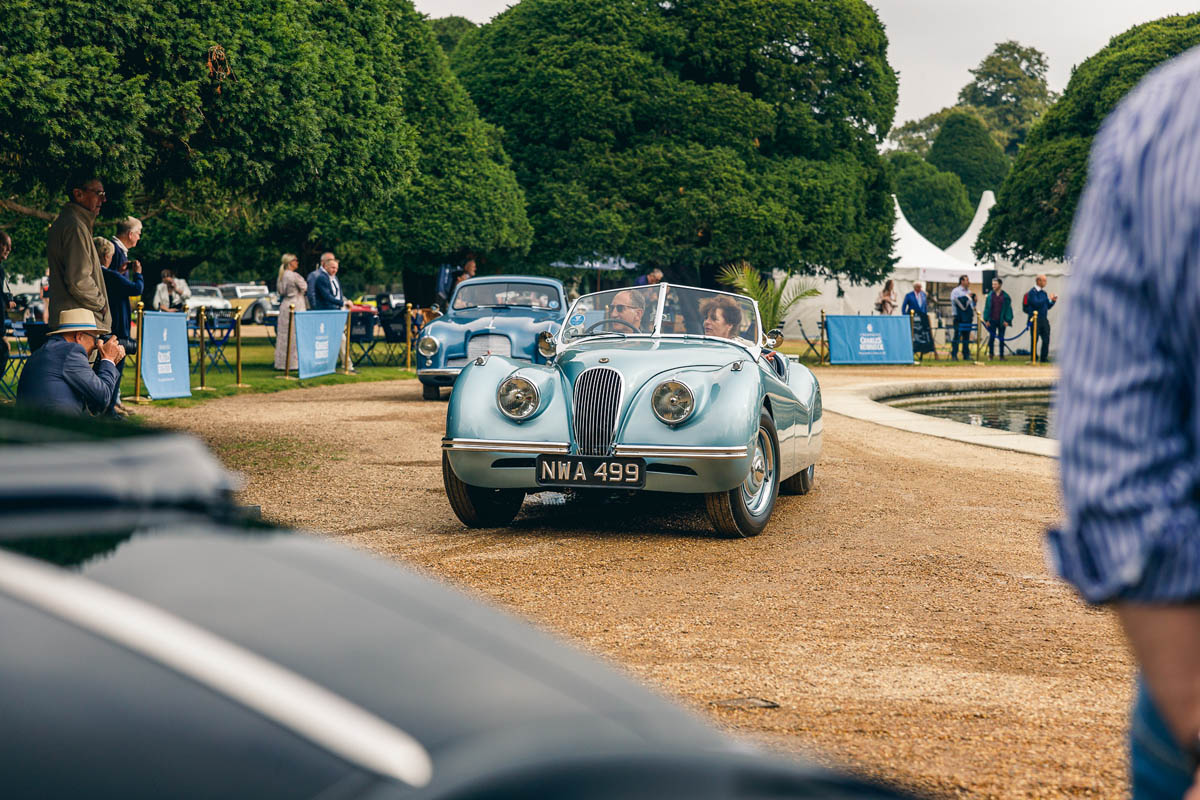 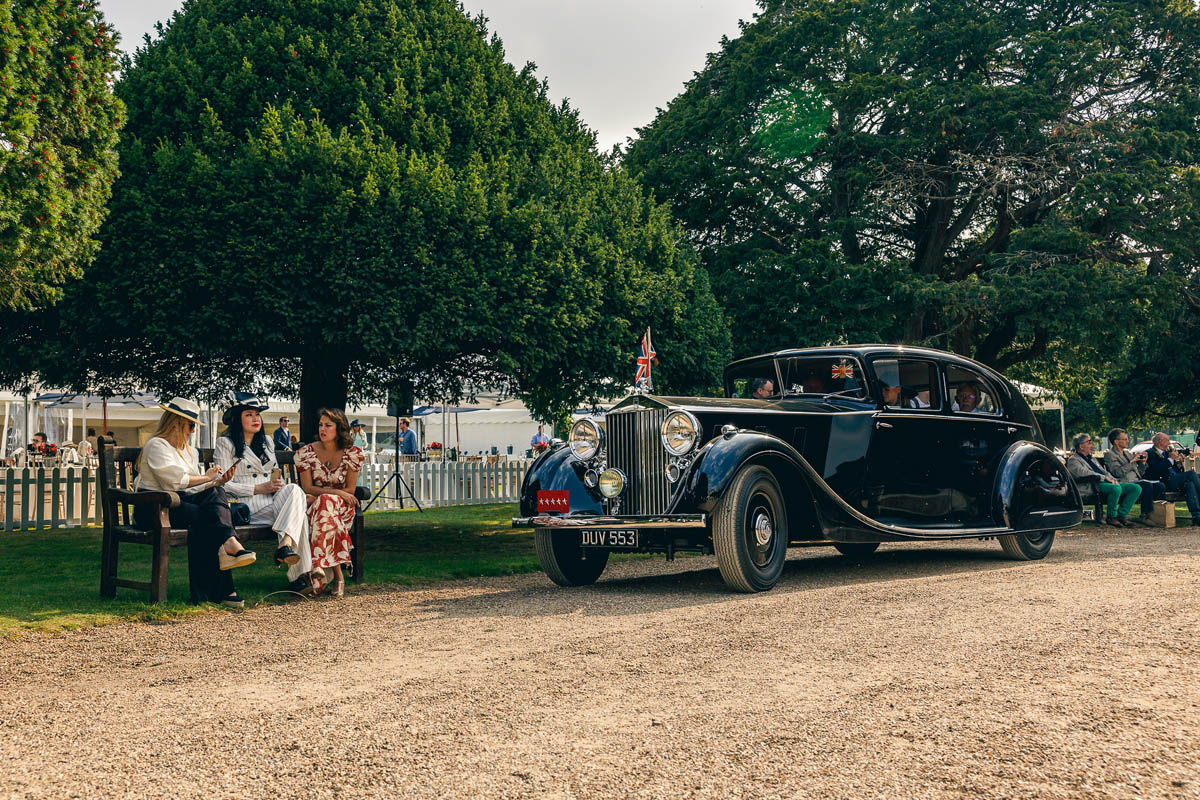