A Fabulous Display Of Ferraris Joins Concours Of Elegance 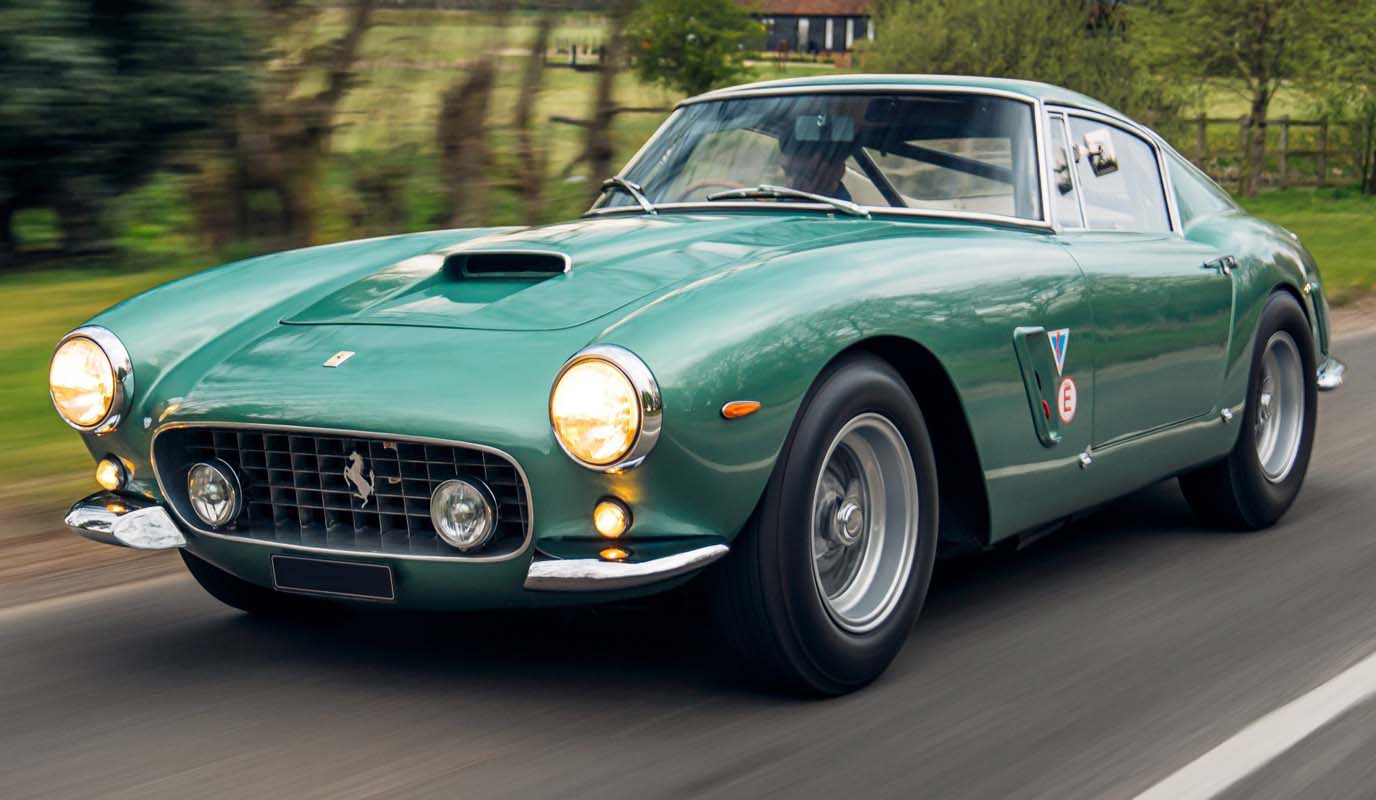 The Concours of Elegance – famed for gathering together the rarest cars ever created – will showcase some of the world’s finest Ferraris at Hampton Court Palace in this year’s ‘Main Concours’ display. Taking place from 3-5 September, the event is renowned as one of the top three concours d’elegance events in the world for the quality of cars it attracts; nowhere else in the UK can the public see such a high standard of rare historic vehicles.

Since it started manufacturing cars in 1947, Ferrari has established itself as an icon of automotive performance and innovation. Backed by extensive racing pedigree, with one of the most successful Formula 1 teams in history, the Ferrari marque draws heavily on its motorsport expertise to produce some of the most beautiful and rewarding road cars that the world has ever known.

The earliest Ferrari on display is a rare 1950 Ferrari 166 Inter. The ‘166’ in the model designation referrs to the swept volume of a single cylinder in cubic centimeters, with all 12 adding up to 1,992 cc. The Gioacchino Colombo-designed engine featured a twin distributor and coil ignition system and a single twin choke carburettor producing 110bhp at 6,000 rpm. This particular car is one of three Stabilimenti Farina cabriolet 166s produced, and was also the original 1950 Paris Motor Show car. Having previously been rebodied, in 2016 the car began a three year Ferrari Classiche restoration to original specification.

Among the cars on display sits a stunning 1954 Ferrari 250 GT Europa – the only right-hand-drive version built of the 30 that were made. This particular example was purchased in 1971 by its current owner, and has undergone sympathetic mechanical repair and restoration as necessary since it arrived in the UK, with the aim of maintaining originality. The car has taken part in club racing, three Tour Auto events, and the Mille Miglia. It has also won various Ferrari owners club concours prizes.

Alongside the Europa sits a later 1960 Ferrari 250 GT Coupé with coachwork by Pininfarina. Introduced at the 1958 Paris Motor Show, this version of the 250 brought Ferrari a step closer to true series production, with 353 examples built by the time production concluded. Under the bonnet was Ferrari’s masterpiece, the 3.0-litre Colombo V12, producing 240 horsepower at 7,000rpm with fuel fed through three twin-choke Weber carburettors.

Completing a line-up of 250 cars is one of the most celebrated Ferraris ever, the 250 GT Berlinetta SWB. Designed by Pininfarina and constructed by Scaglietti, the car was a celebration of ‘Form follows function’ – and became the ultimate street racer. Of the 90 ‘street’ SWBs built with a steel body, only 11 were produced in RHD, making this 1962 ‘Verde Tevere’ example a very rare car indeed. Subject to a total restoration in the 1990s, the car has been maintained comprehensively ever since.

Another car on display is a highly original and unrestored 1965 Ferrari 275 GTB. The car was purchased new by popular French actor Jean-Paul Belmondo in 1965, and will be seen for the very first time in the UK at this year’s Concours of Elegance. The car is an early short nose two-cam version of the 275 GTB, finished in a beautiful deep maroon colour. The car is in remarkable condition having had only had four owners from new.

Also at the show is a resplendent 1967 Ferarri 275 GTB/4, one of only six factory black 275 GTB/4s ever produced. The GTB/4, introduced in 1966, added a second overhead camshaft to each cylinder bank, making the 275 GTB/4 the first Ferrari road car to boast dual overhead camshafts. This provided the already potent V12 engine with an additional 20hp. Only 330 examples were ever produced. This car was in single ownership from 1976 until 2014, at which time the new owner commenced a restoration by leading marque experts in North America. The car boasts full matching numbers including chassis, body, engine and gearbox.

The sixth and final Ferrari is something very special. A 1991 Ferrari F40 which was delivered new to Sir Stirling Moss. Since then the car has had two additional owners and has never left the UK. At launch, the Ferrari F40 was Ferrari’s fastest, most powerful, and most expensive car, earning its place in the rarefied 200mph club thanks to its low weight and powerful 2.9-litre twin-turbocharged V8 engine. This car’s history file is extensive with documented correspondence between Enzo Ferrari and Sir Stirling Moss present where he references that he raced thirteen Ferraris, and won in eleven of them.

Outside of the main display of vehicles, the Concours of Elegance will gather a total of around 1,000 cars in a number of special features and displays, including a Gulf vs. Martini celebration, a display of unique or bespoke modern rarities in the Future Classics class and a line-up of the finest coachbuilt Rolls-Royces. New for 2021 is a collection of 95 British cars gathered to celebrate Her Majesty The Queen’s 95th birthday, and a 30UNDER30 Concours aimed at inspiring the next-generation of classic car enthusiast.

Away from the automotive displays, Concours of Elegance remains an occasion of pure luxury, with champagne provided by Charles Heidsieck, picnics by Fortnum & Mason, live stage interviews with Chubb Insurance, hosted by Jodie Kidd, and a collection of art, jewellery and fashion displays. Presenting Partner, A. Lange & Söhne, recently confirmed to support the event for a further three years, will continue to showcase some of its most intricate timepieces.

Tickets to the Concours of Elegance 2021 are available now from just £30 for half-day entry, with full three-course hospitality packages from £288. Tickets can be bought from concoursofelegance.co.uk/tickets 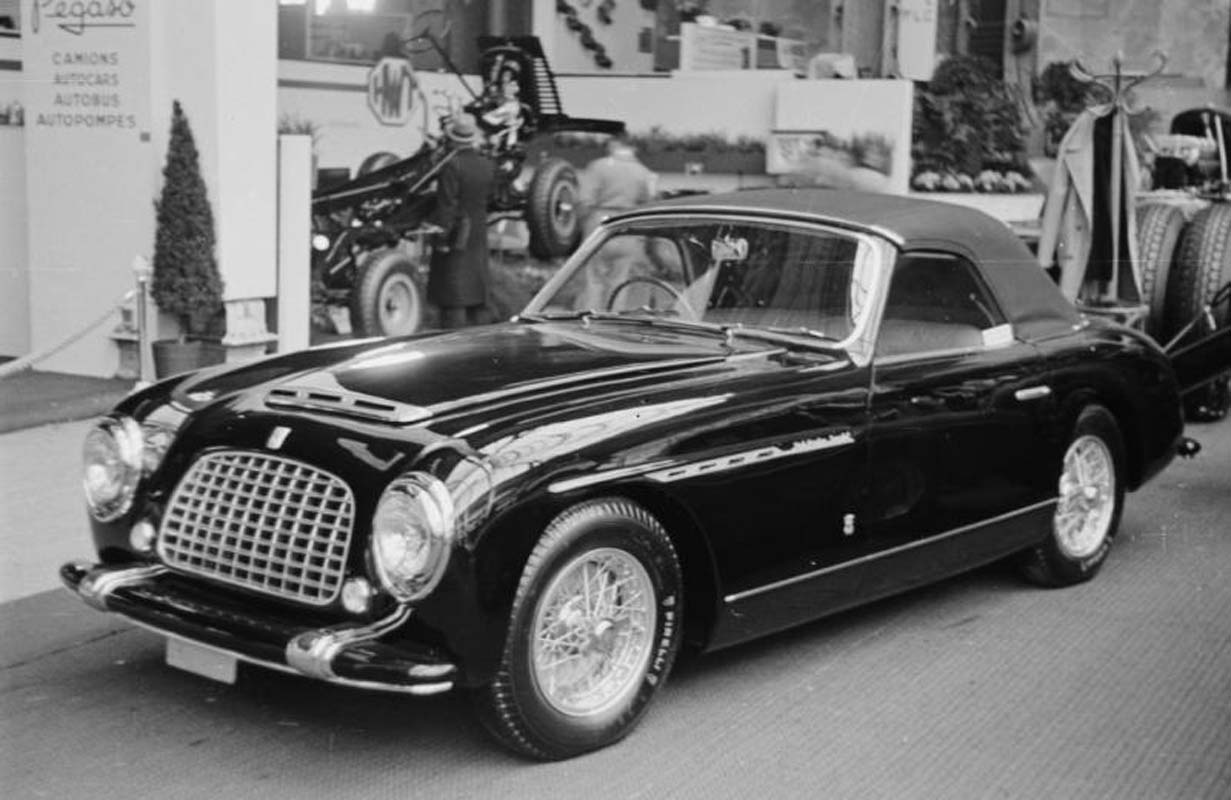 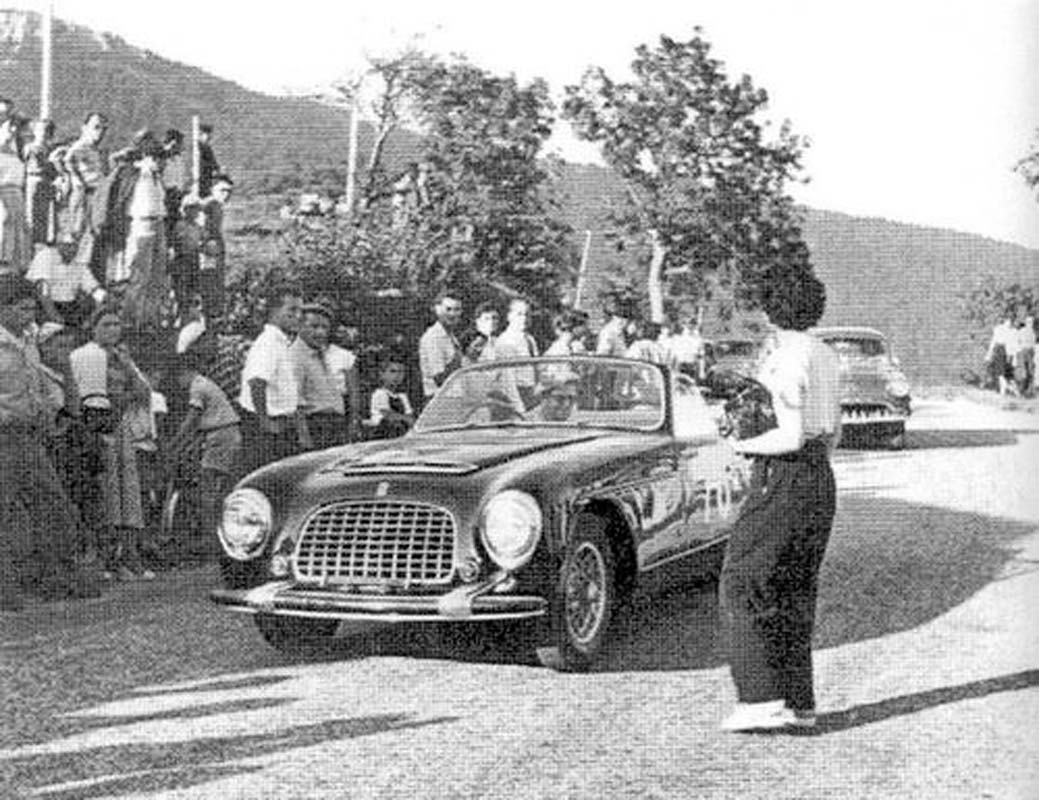 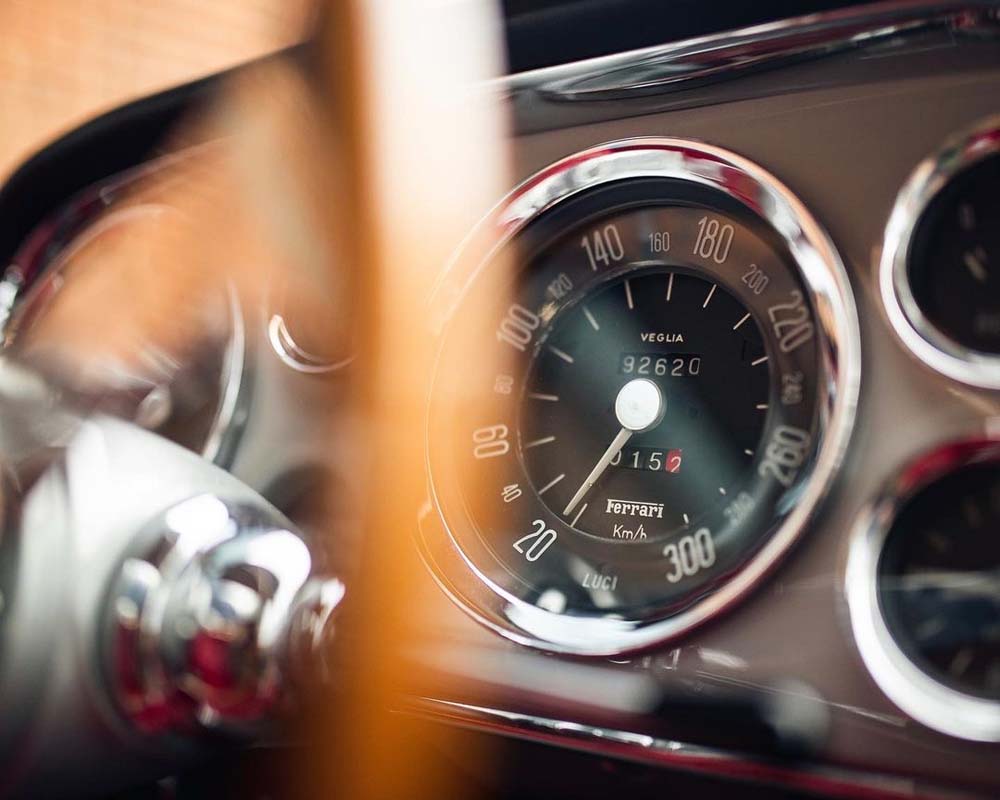 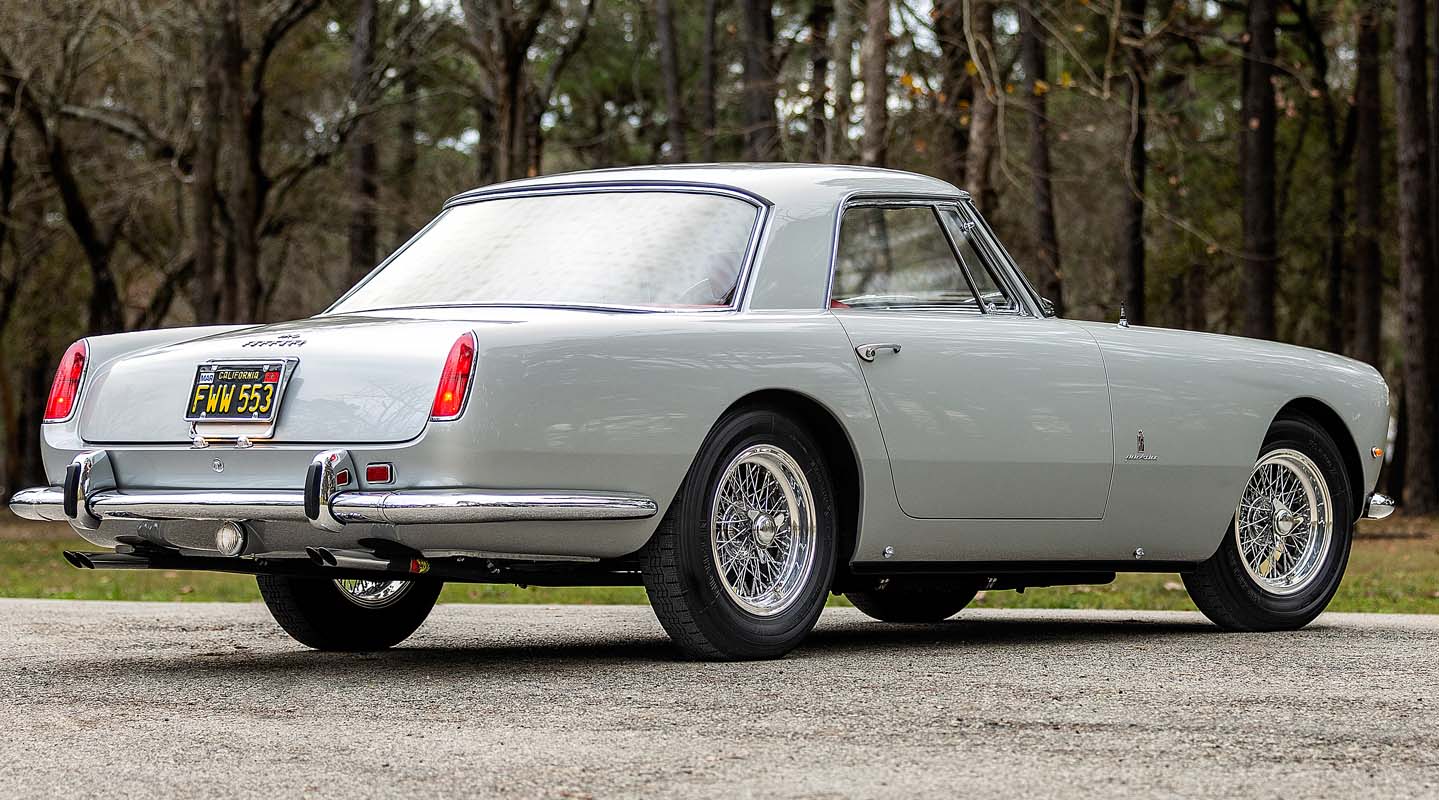 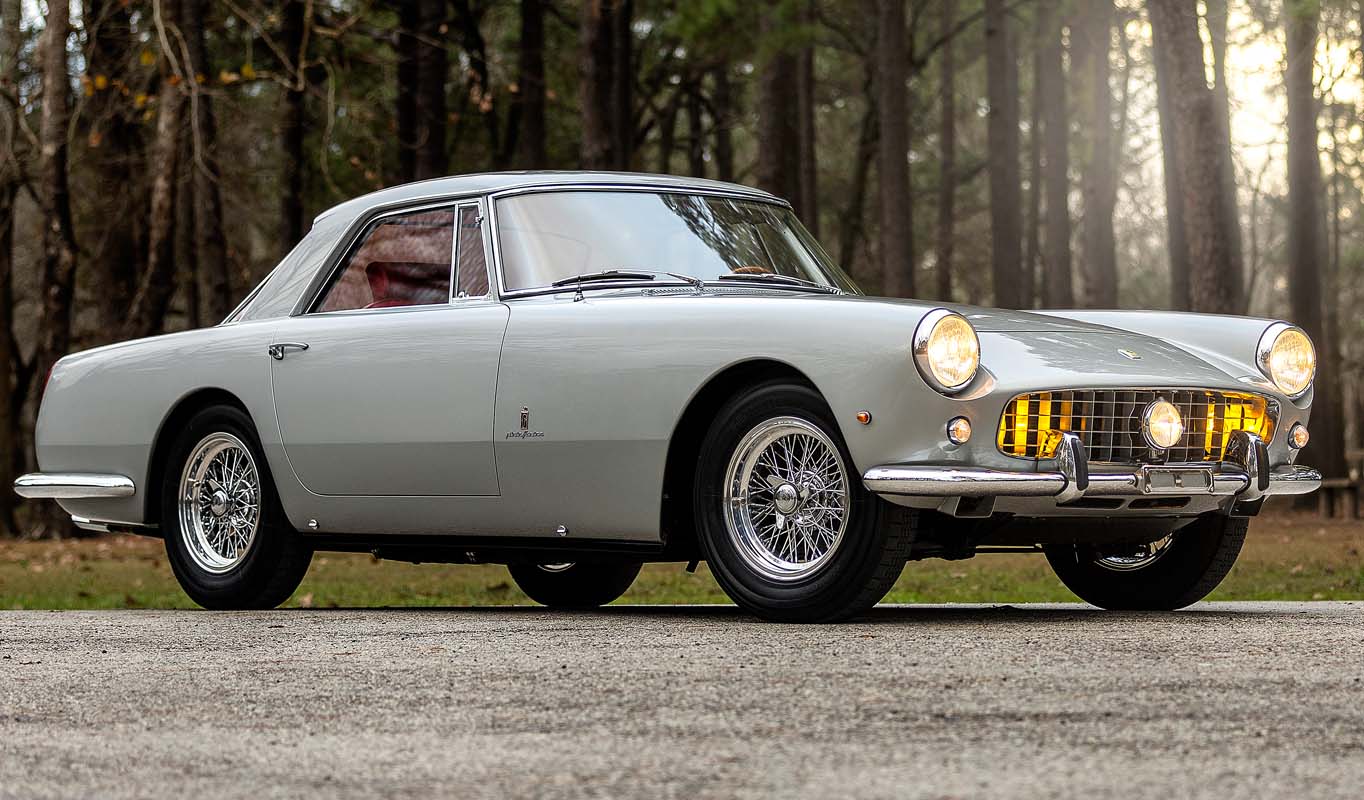 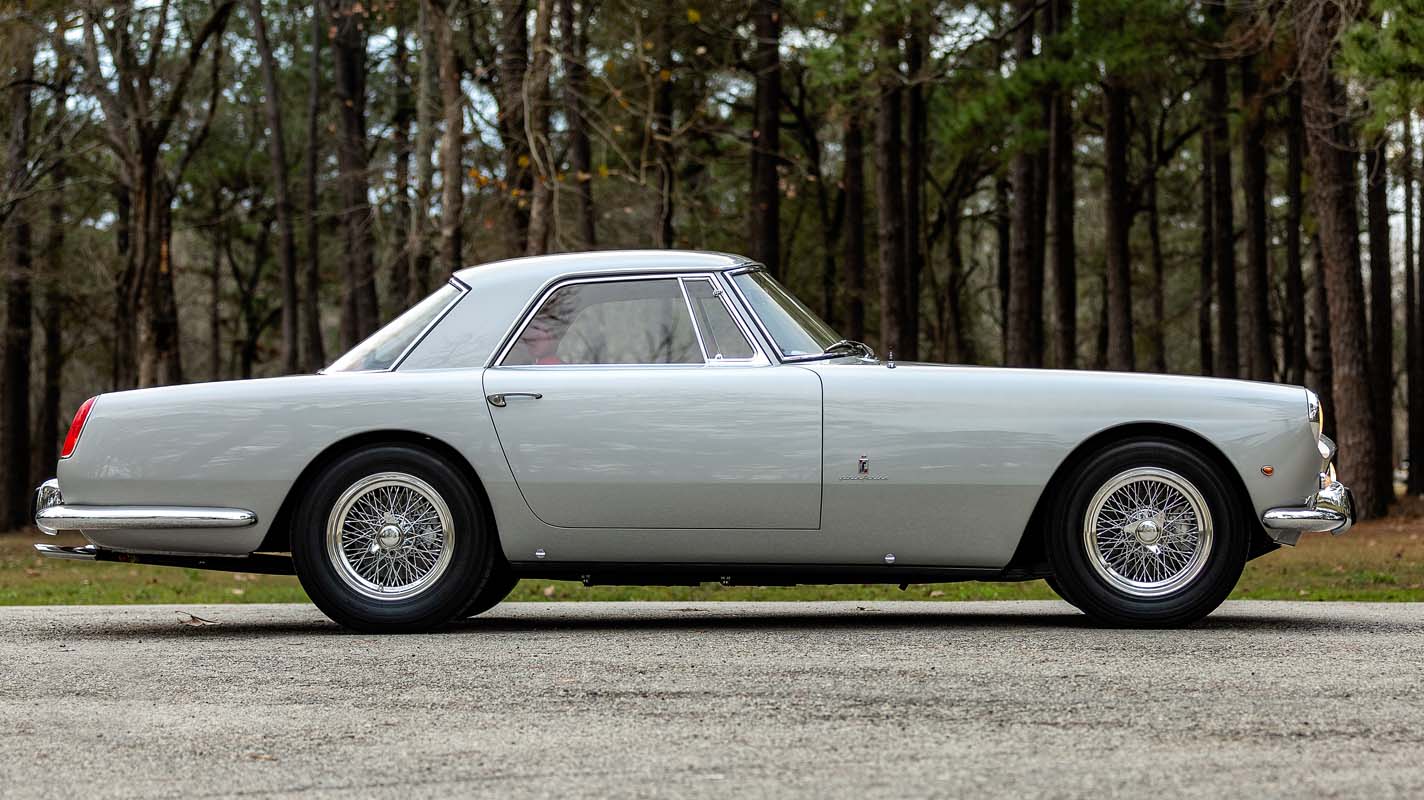 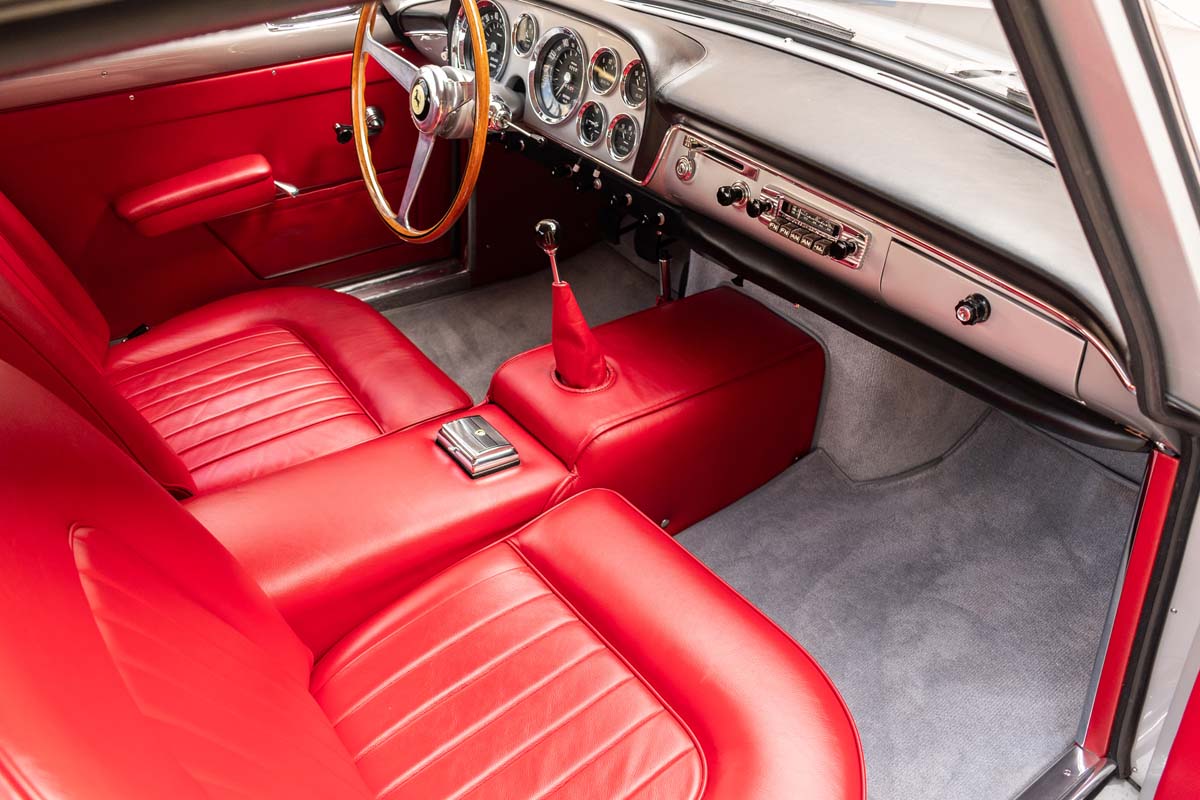 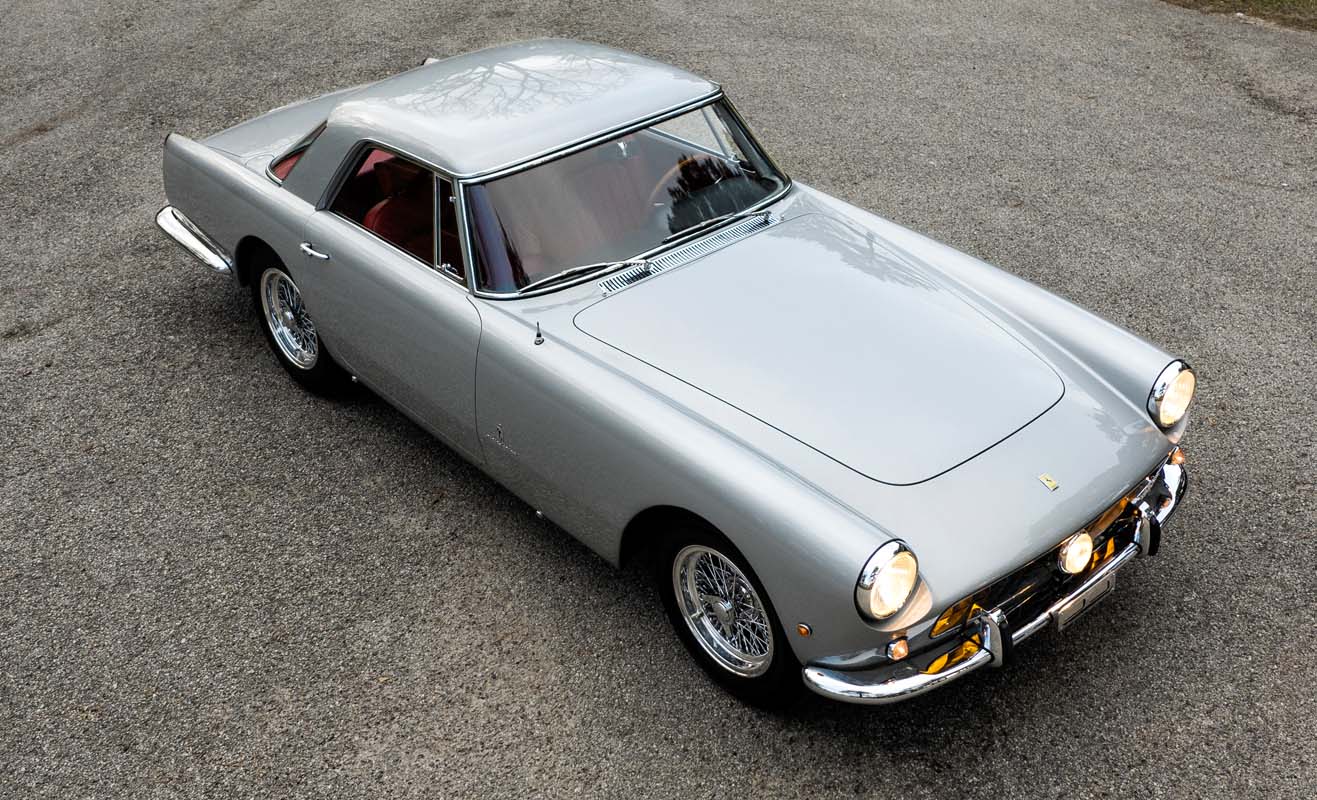 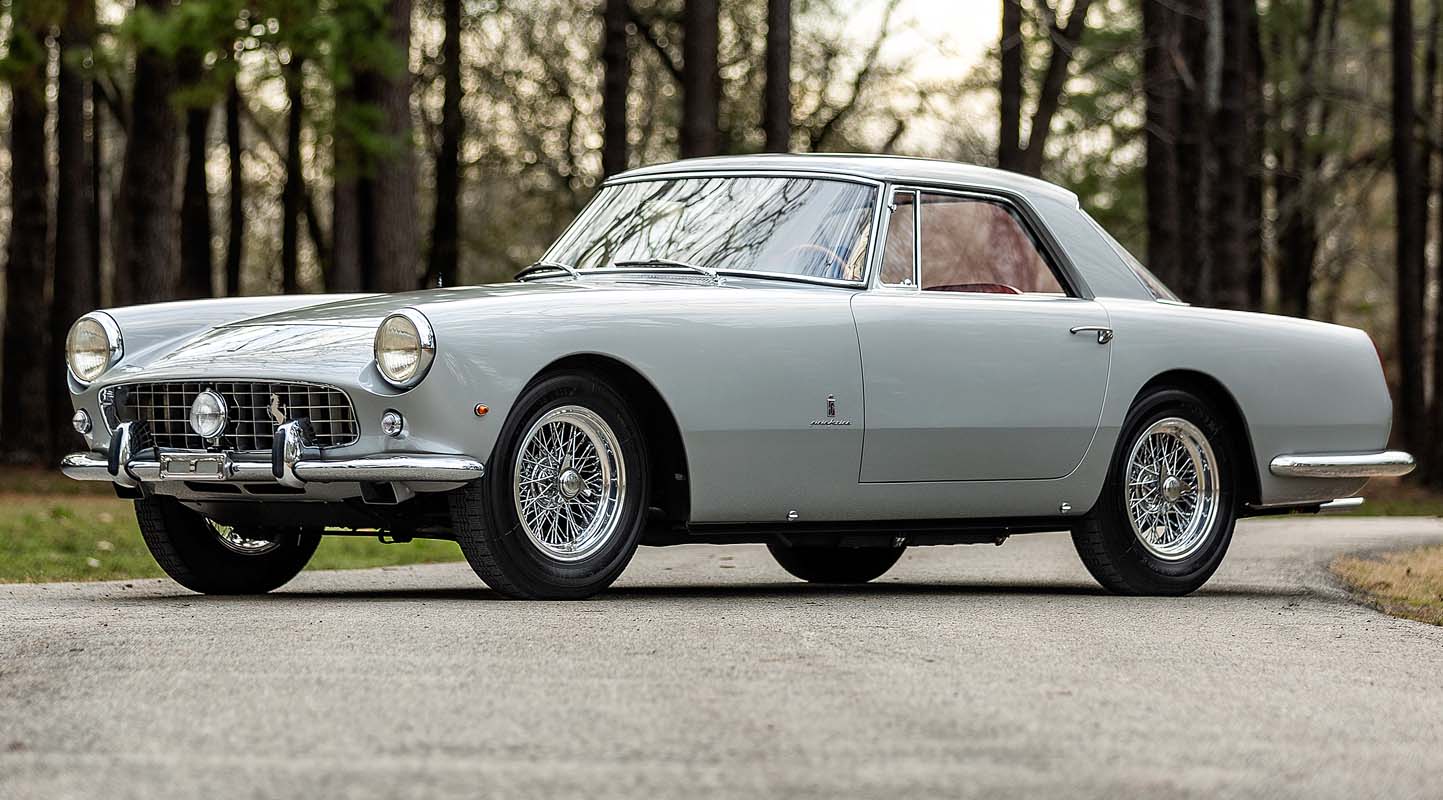 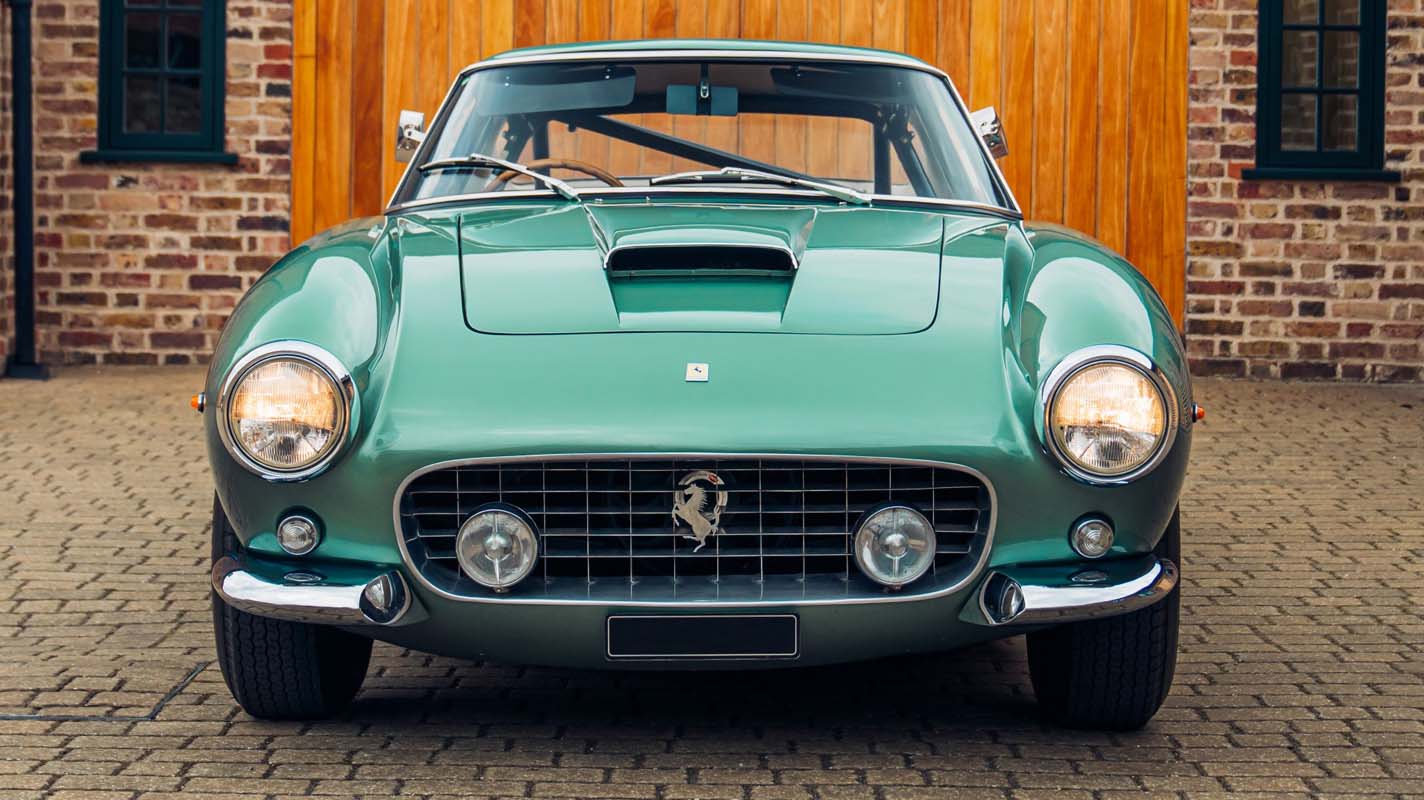 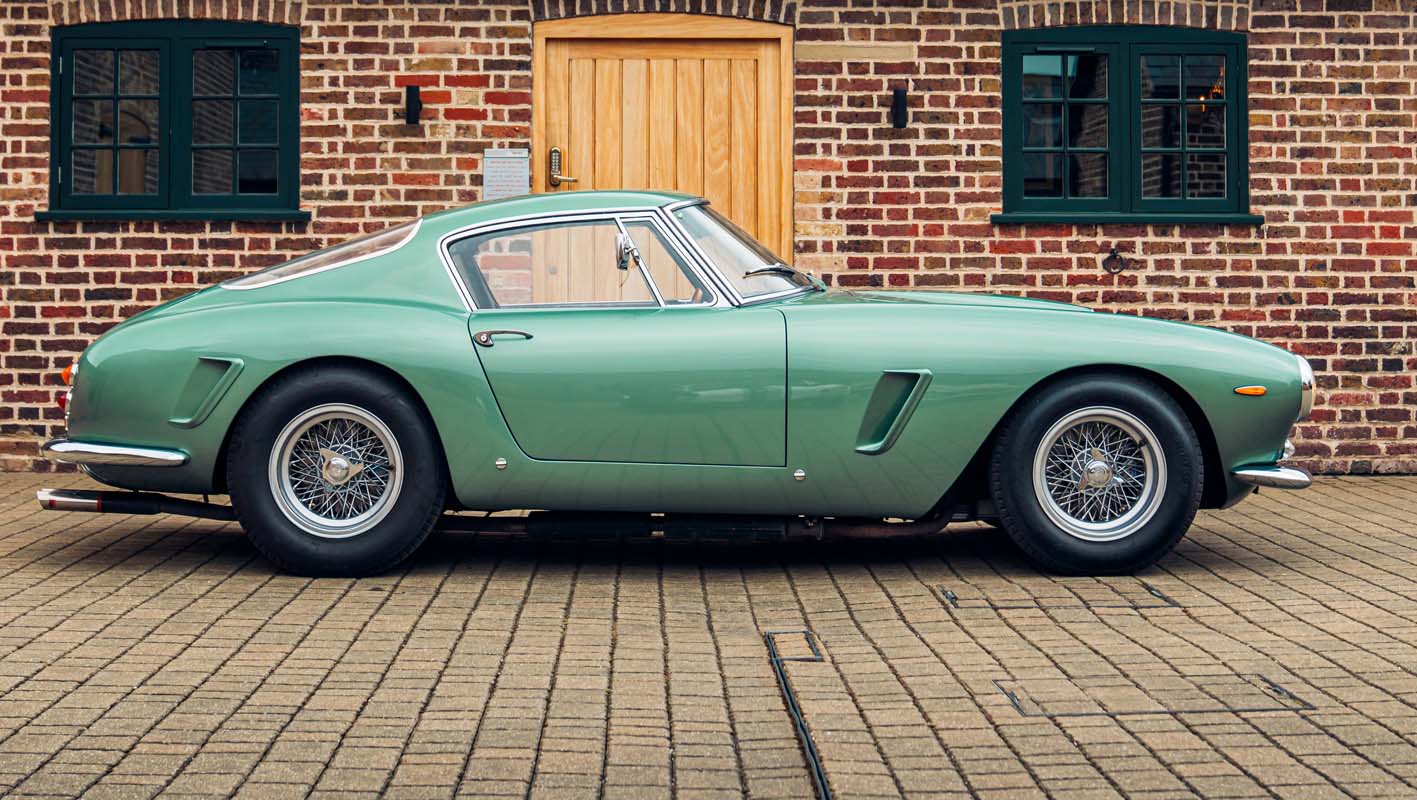 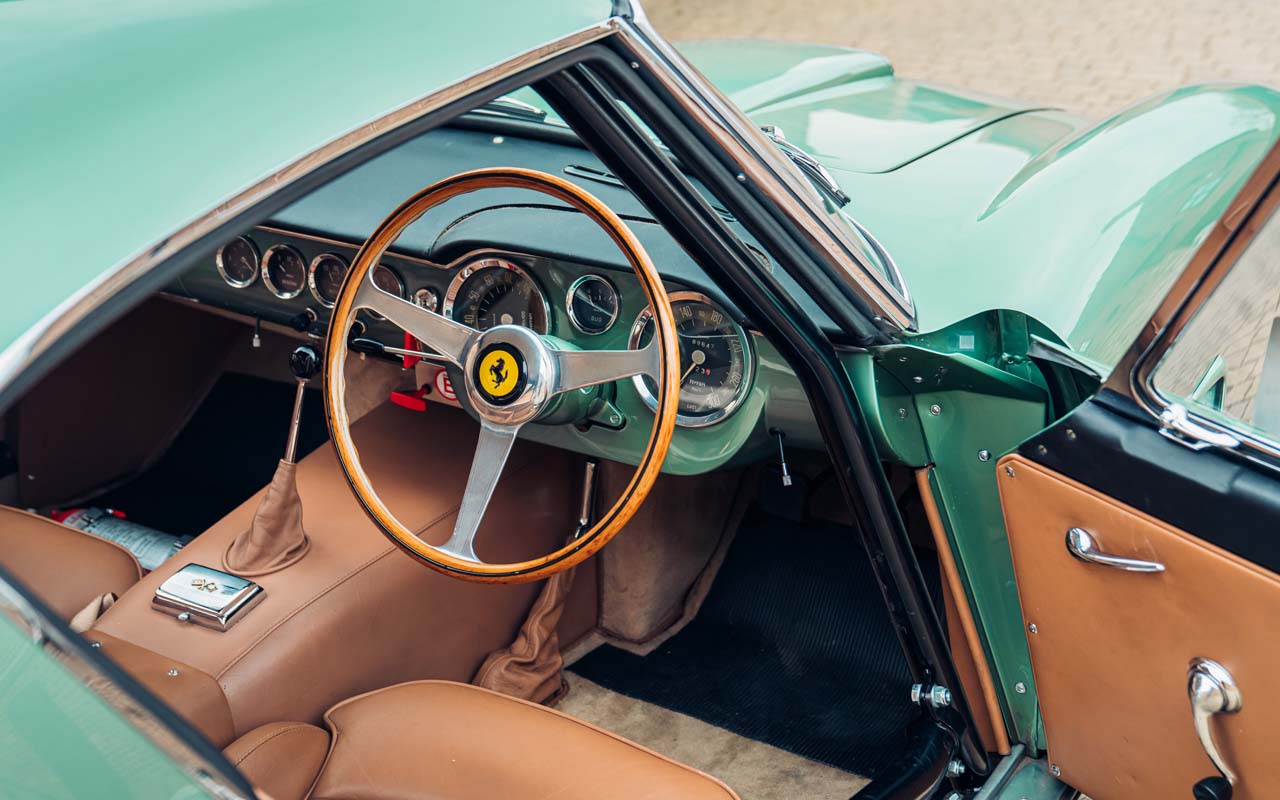 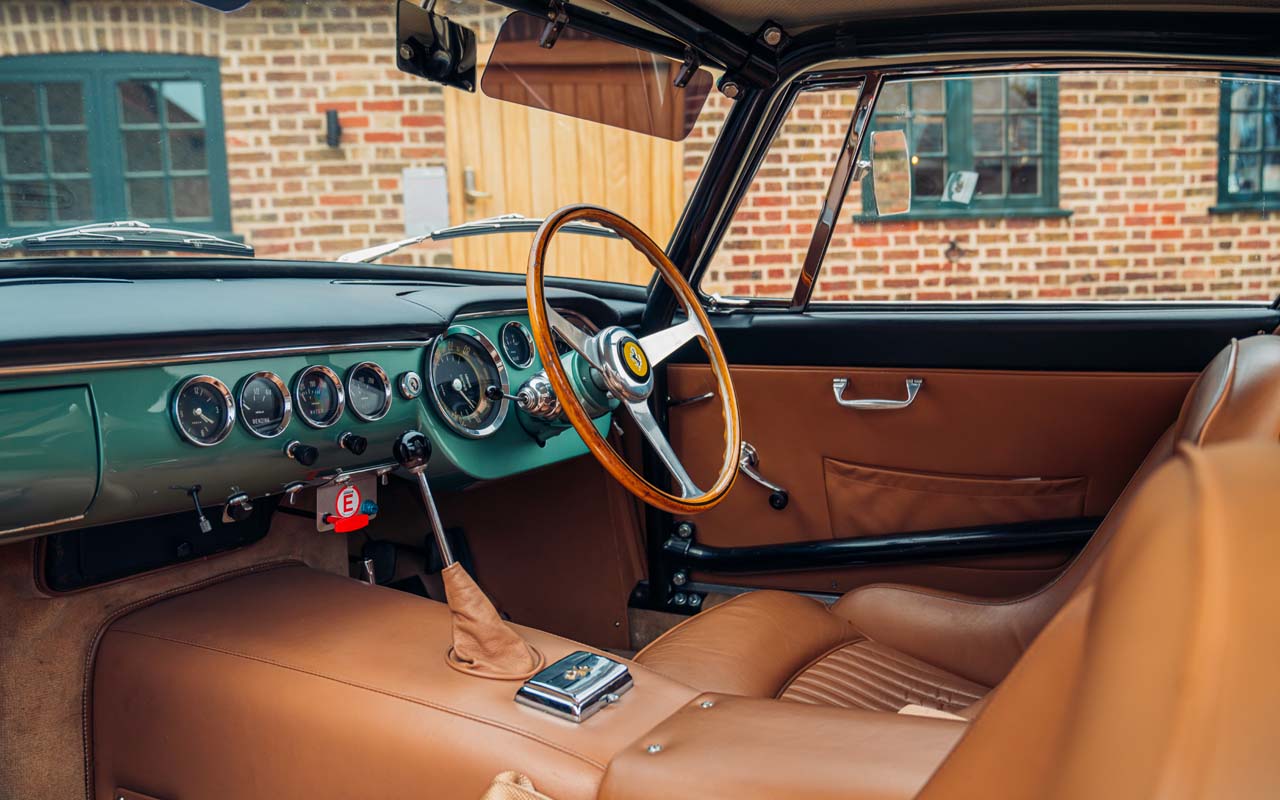 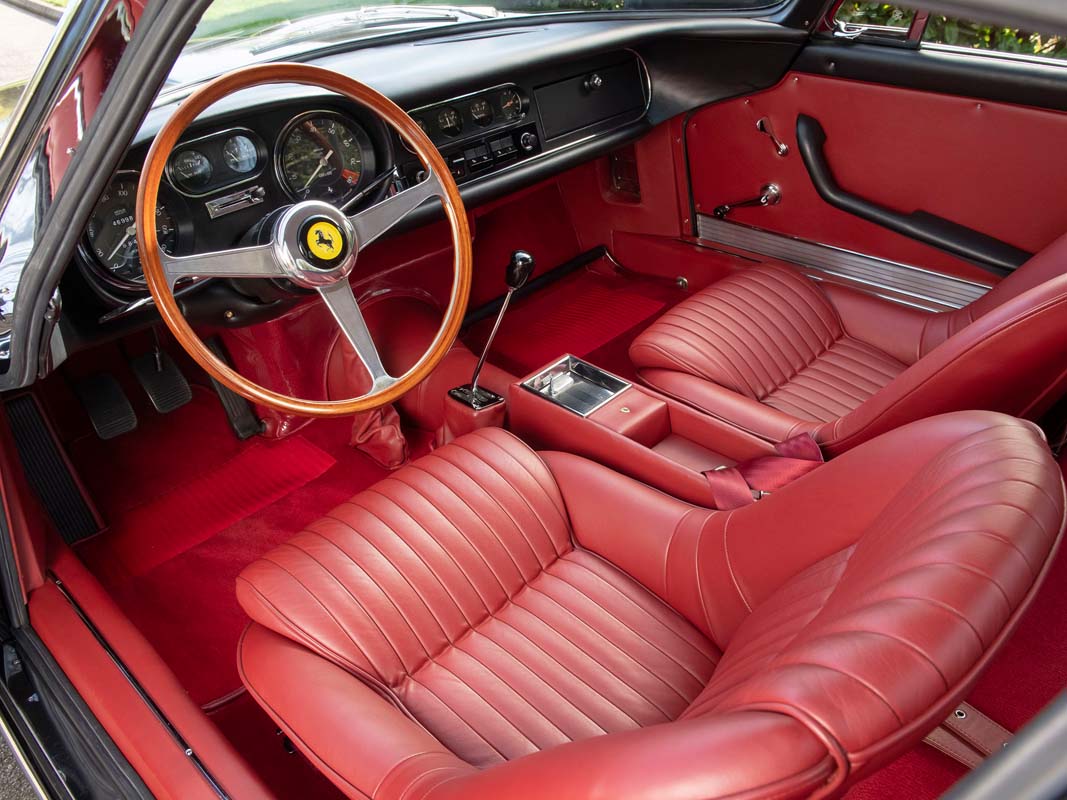 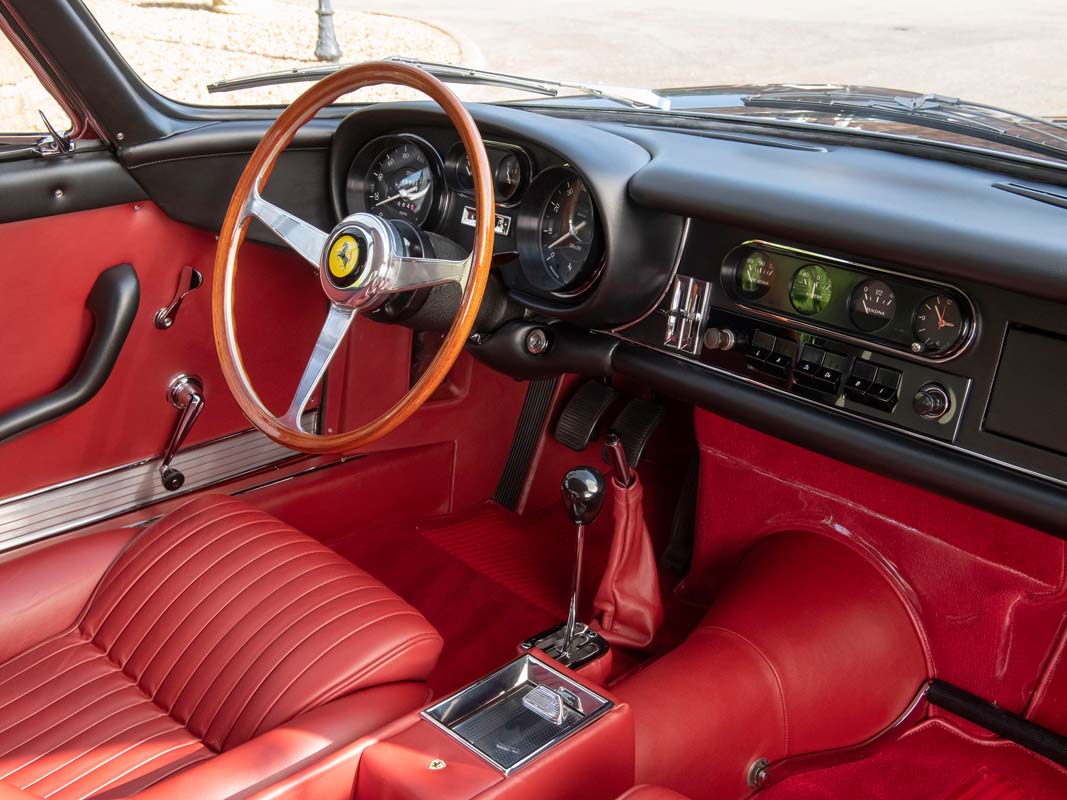 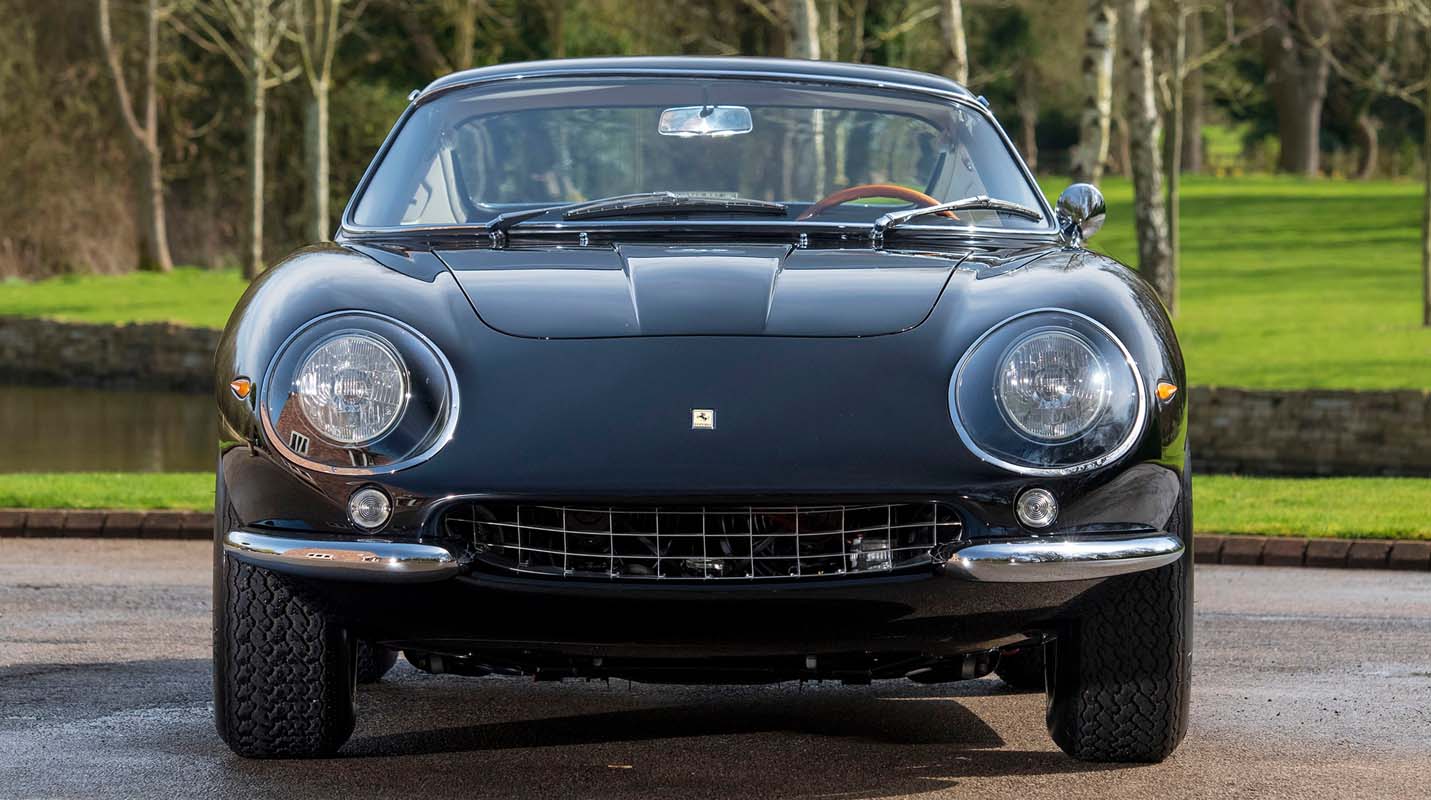 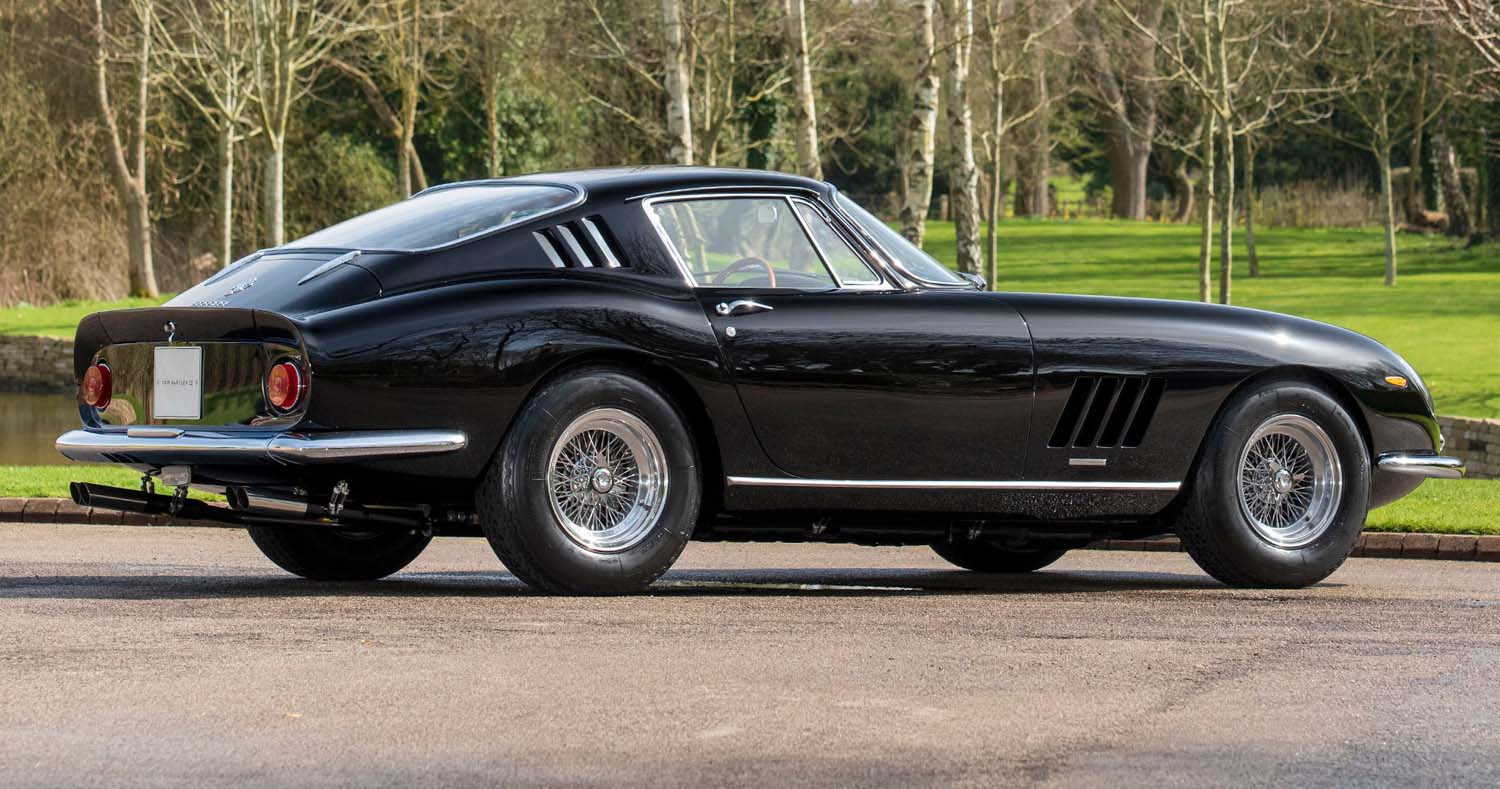 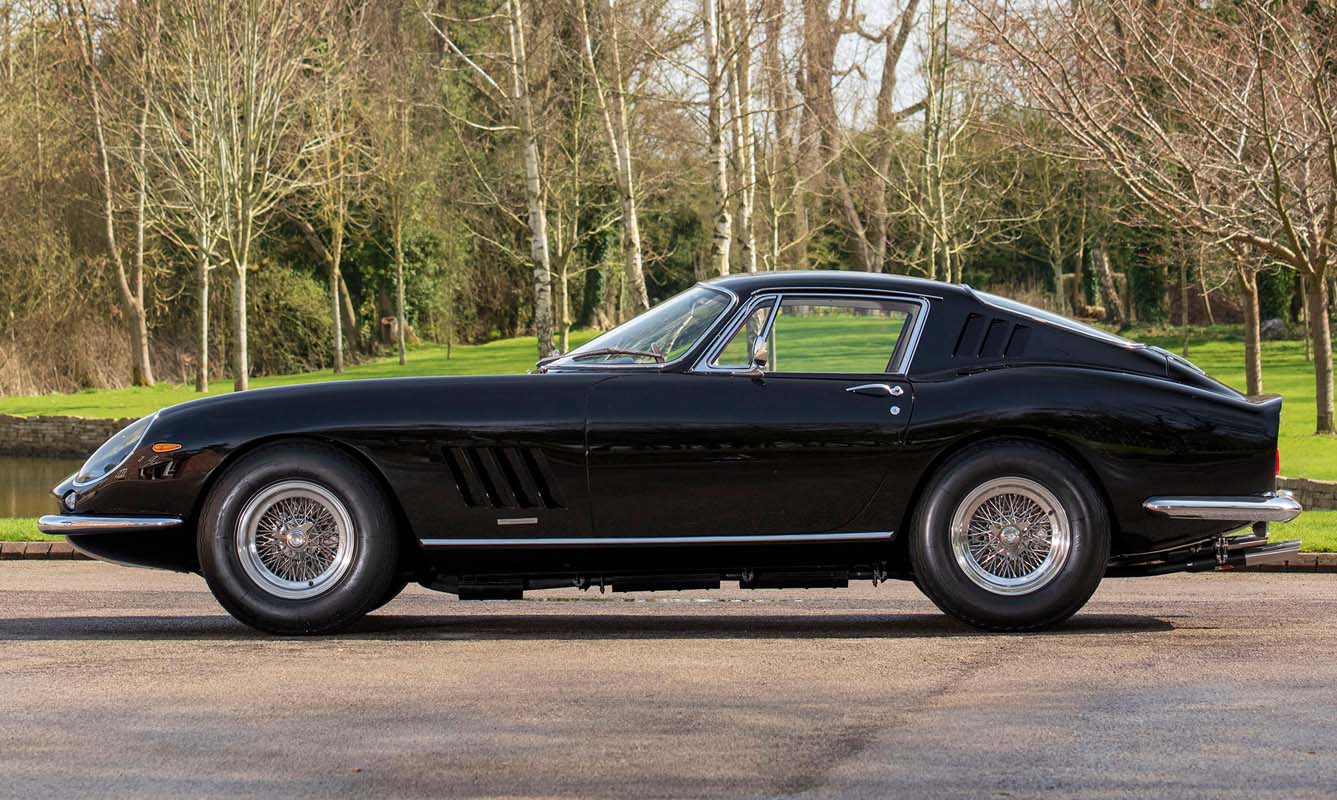 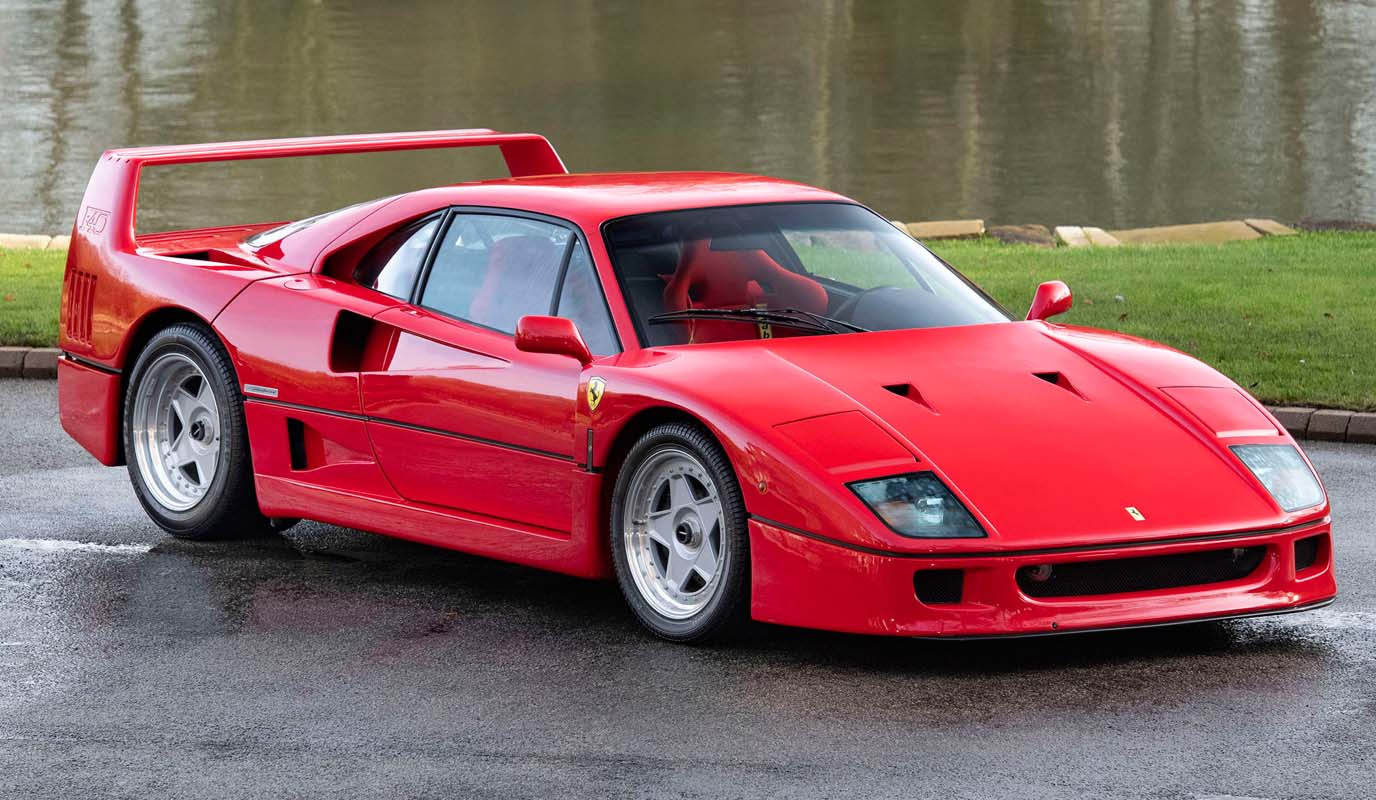 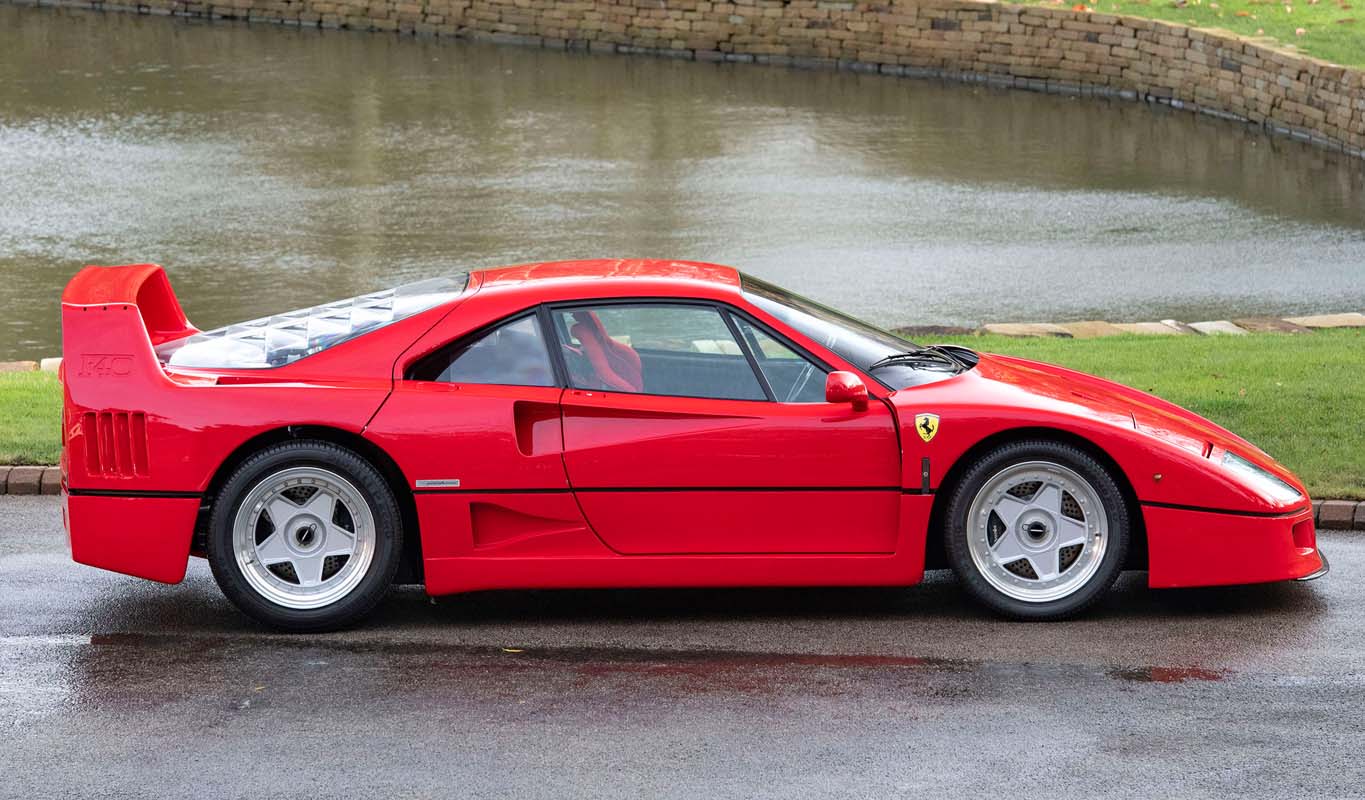 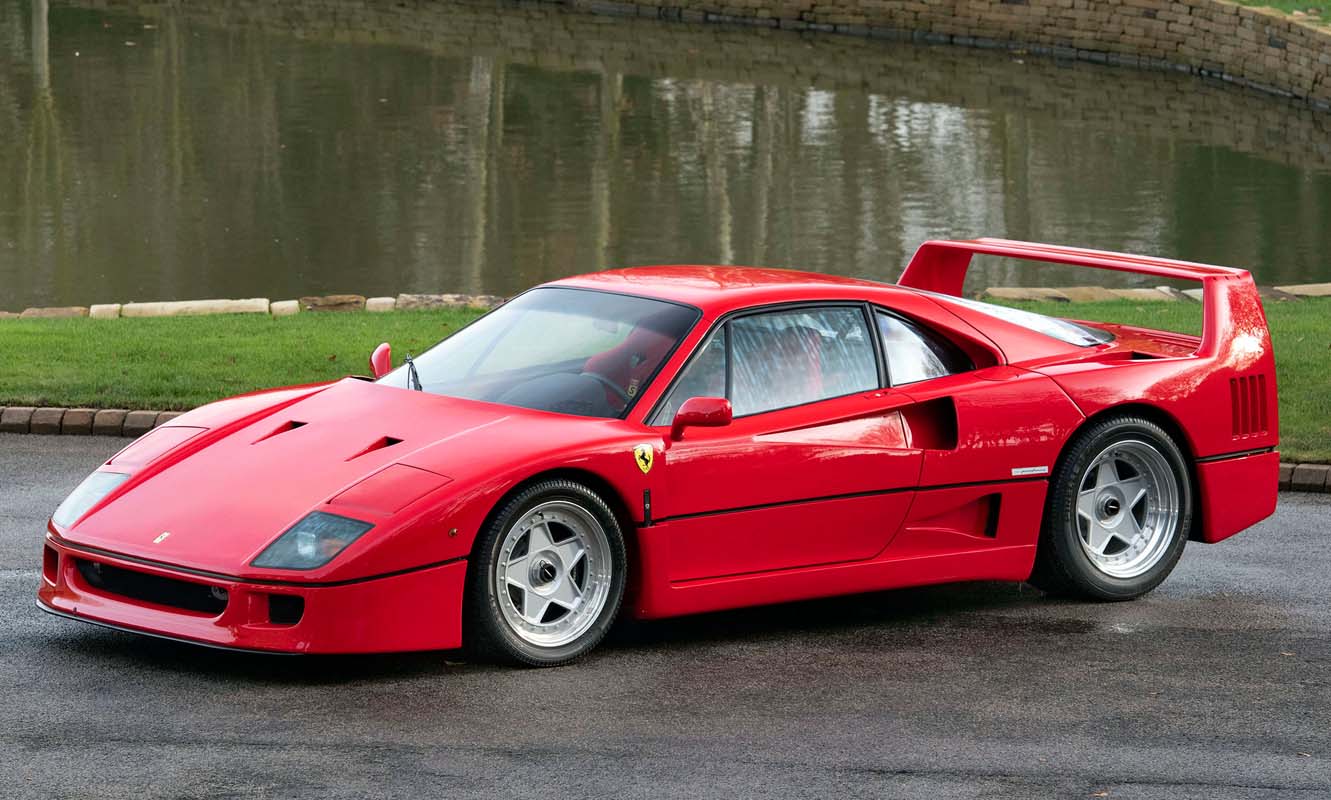 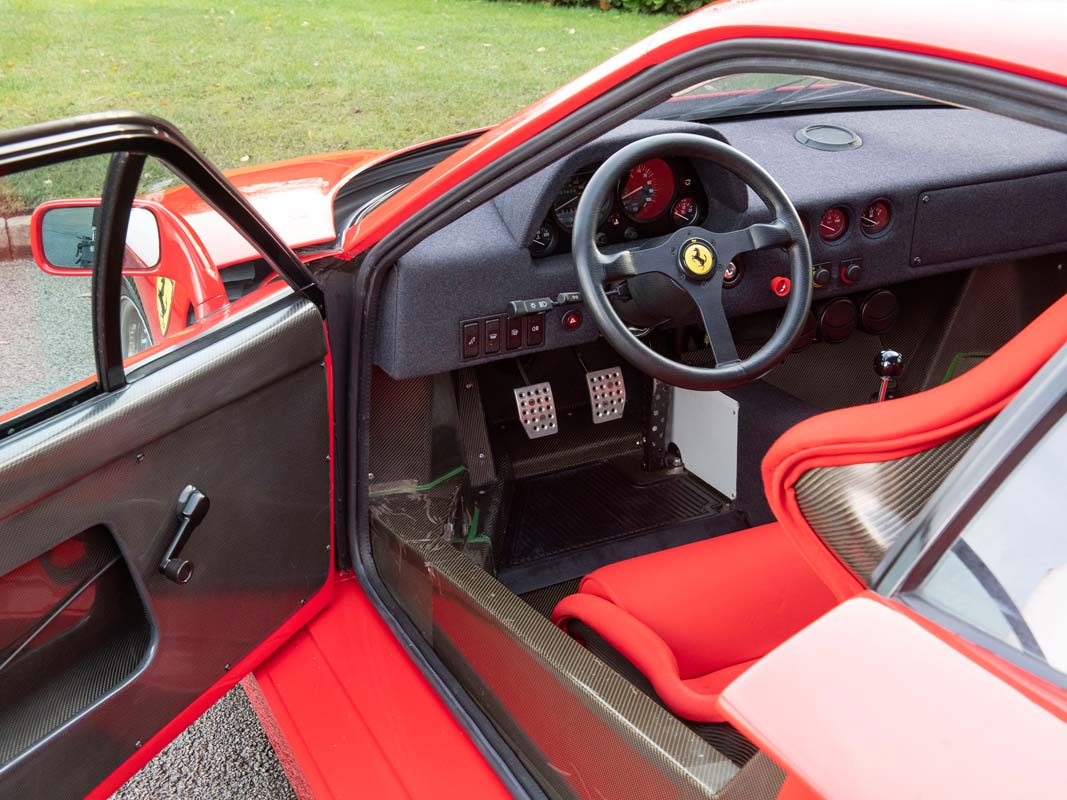 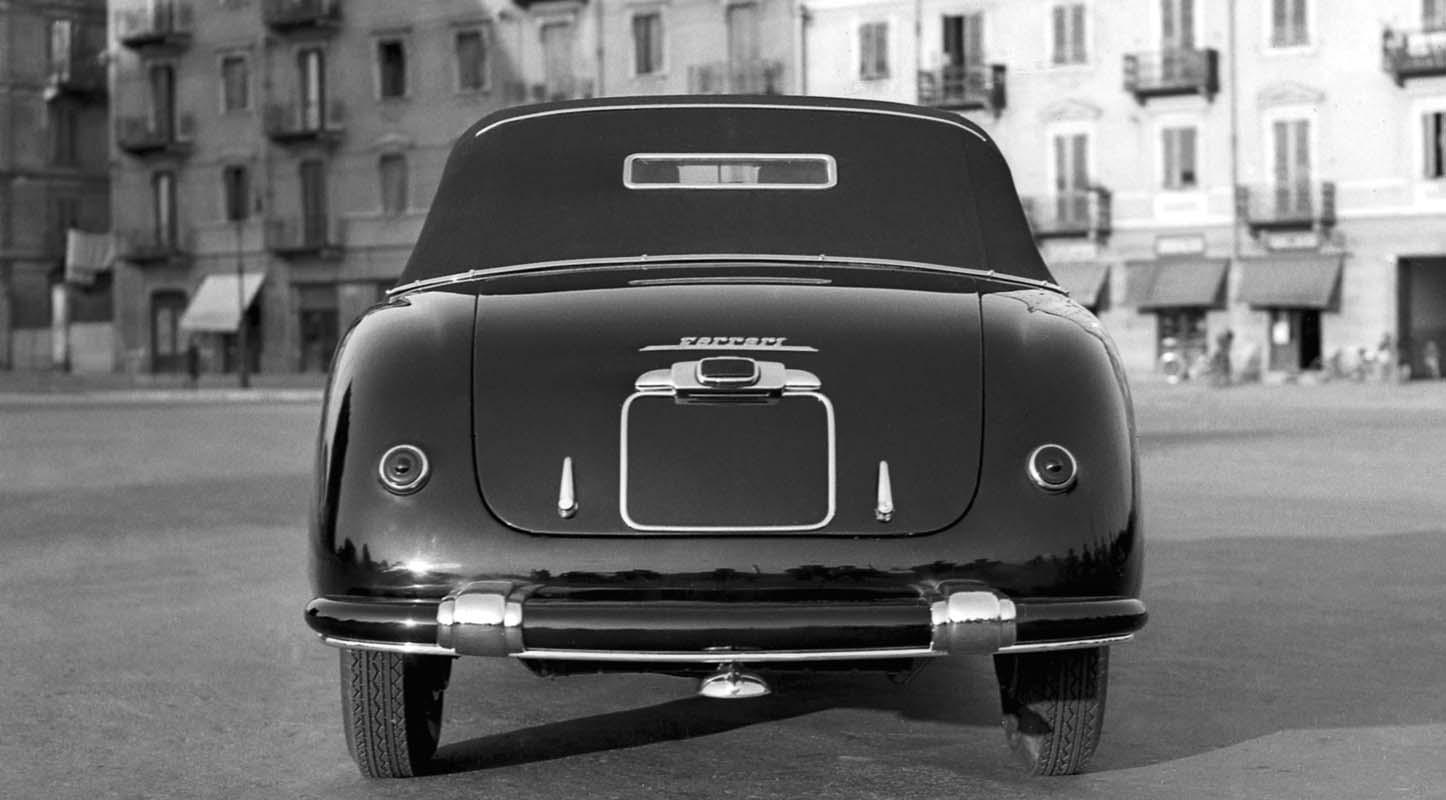 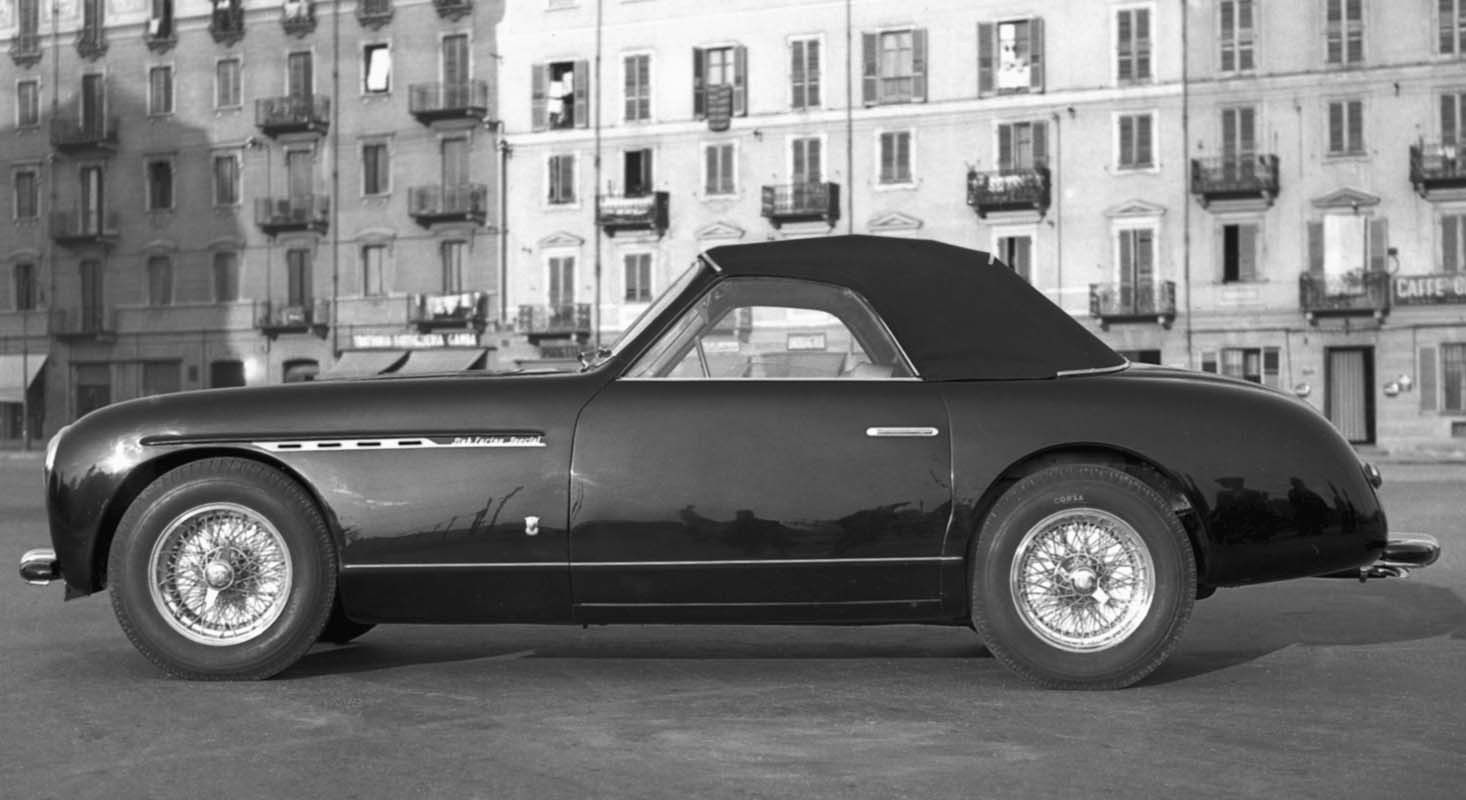 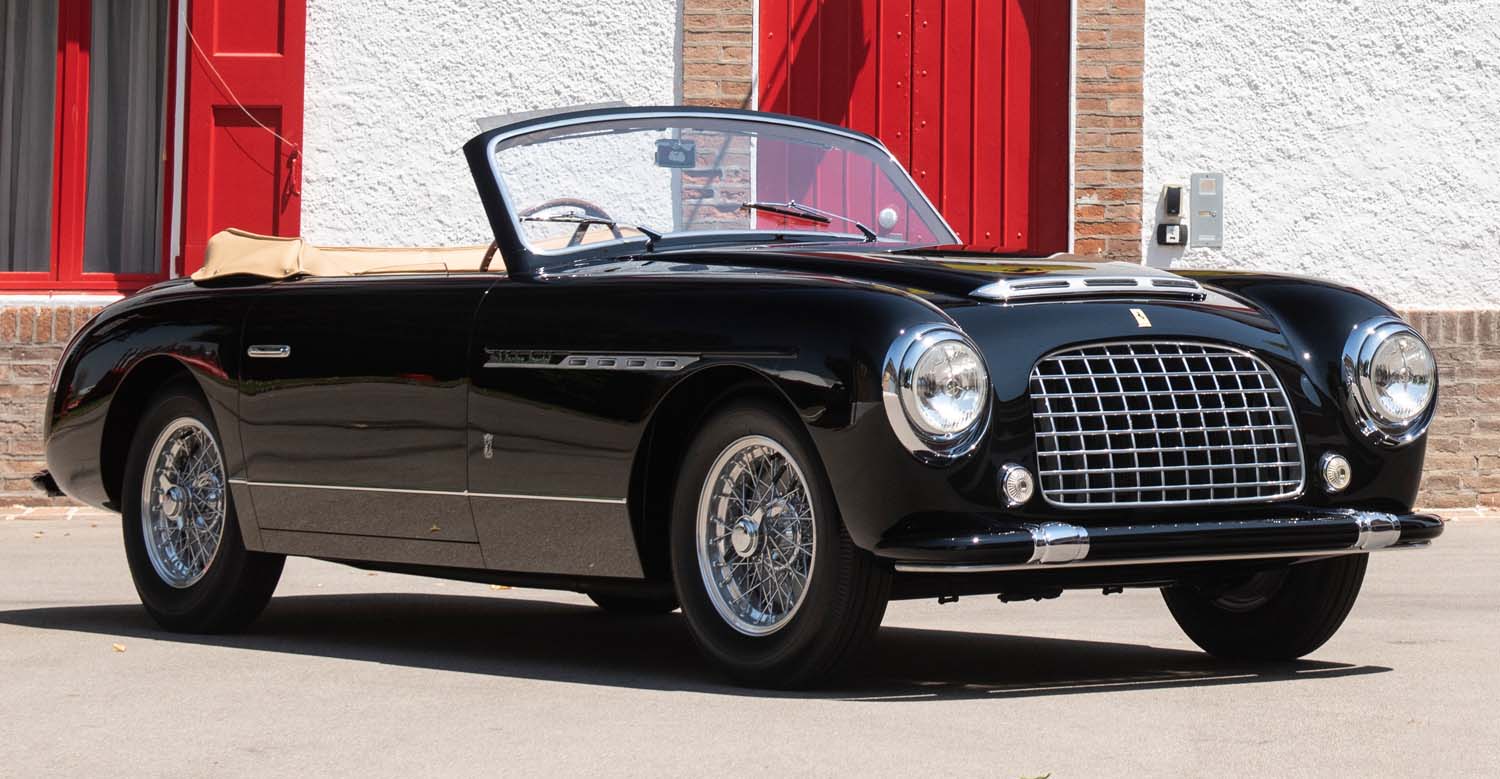 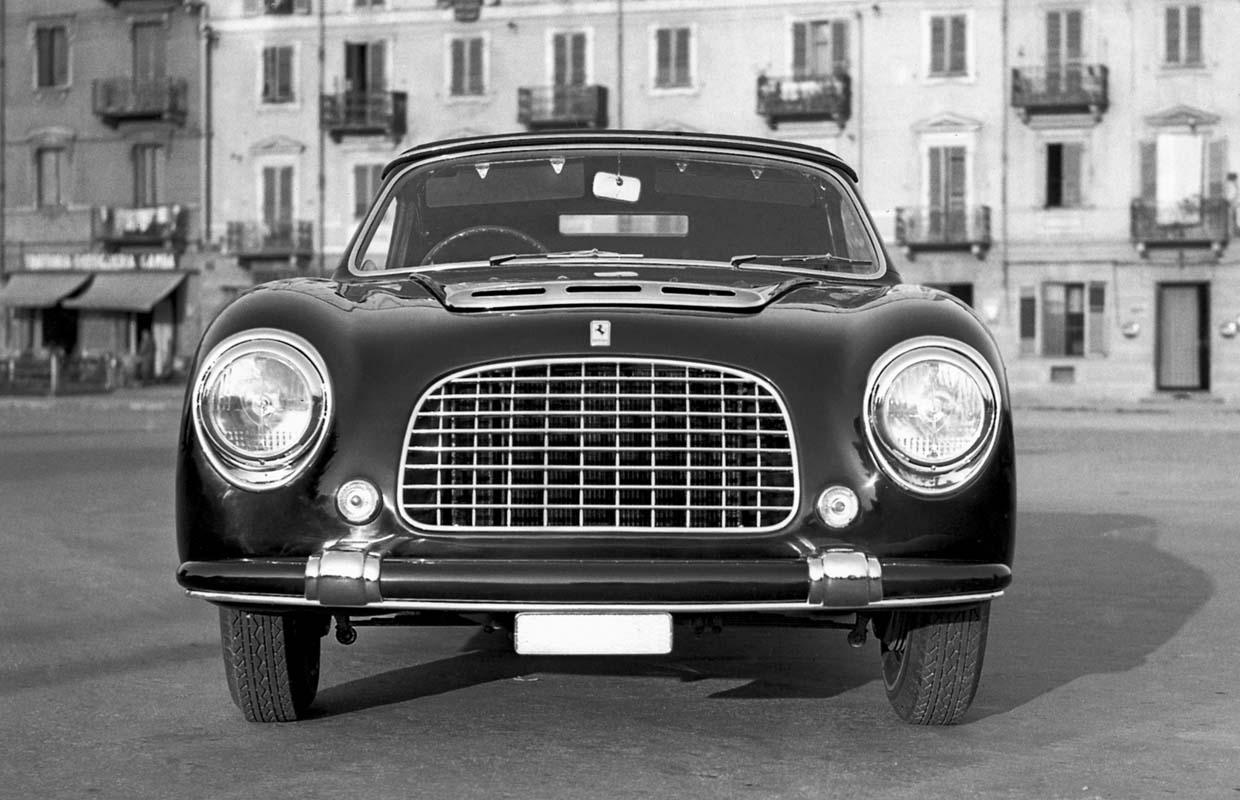