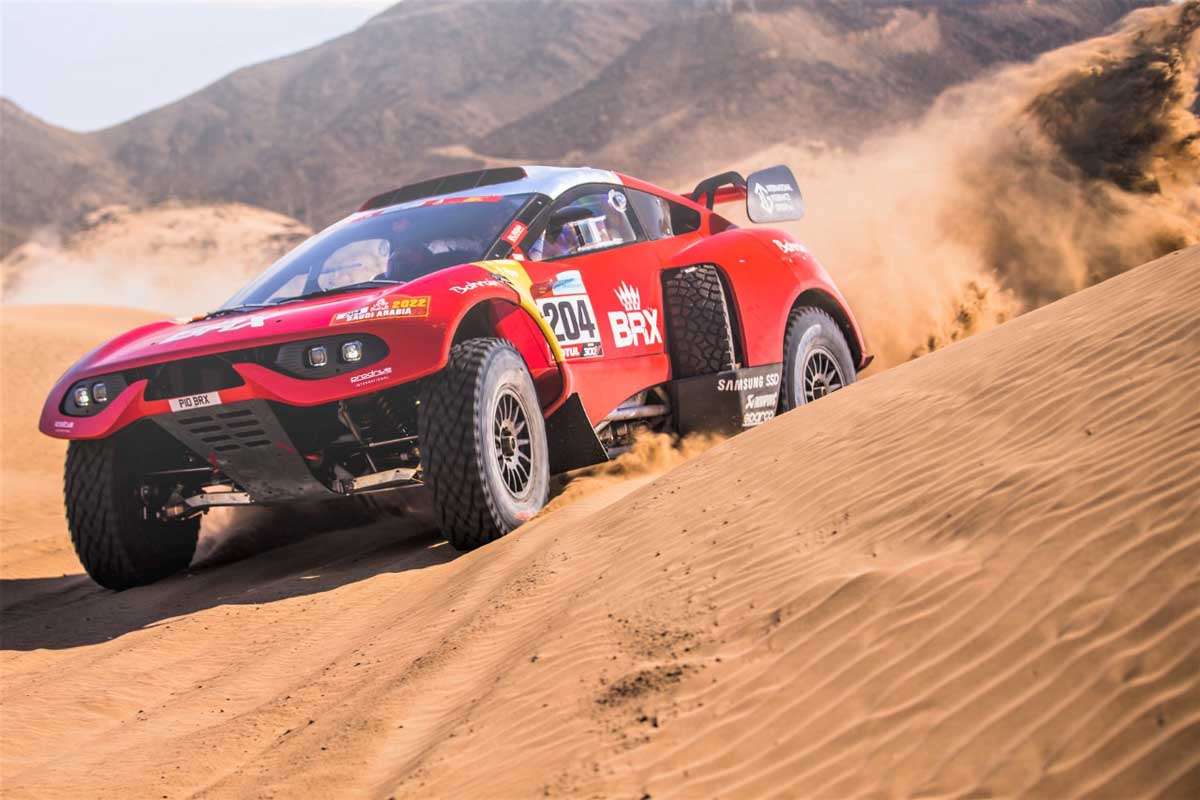 The 44th Dakar Rally has started for competitors as they attack 8,375 kms over the next two weeks in Saudi Arabia for one of the biggest prizes in motorsport, with the three Bahrain Raid Xtreme team cars all finishing the opening day in the top ten.

The first leg took place today not far from Jeddah with just 19 kms completed; a short test but a very important one as it was the first ever stage of the new five-round FIA World Rally-Raid Championship being launched in 2022.

Qatar’s Nasser Al Attiyah set the fastest time on the stage in his Toyota by 12 seconds from the Audi of Carlos Sainz as this huge sporting and engineering challenge got underway,

A total of 409 cars, bikes, quads and trucks left Jeddah, with over 2,500 people including 44 in the BRX team spearheaded by the three cars and six crew made up of Nani Roma/Alex Haro, Sebastien Loeb/Fabian Lurquin and Orly Terranova/Dani Oliveras in the Prodrive Hunters.

Using the specially blended Prodrive EcoPower sustainable fuel in the 3.5 litre V6 twin turbo engine, the cars produce 80% less CO2 and will save 28 tonnes over the course of the event.

With such a short stage as the opener, all three Bahrain Raid Xtreme drivers set their own pace over a surprisingly varied selection of terrain, but come the flying finish in the desert sands Sebastien Loeb was 5th, Nani Roma was 7th and Orly Terranova was 10th.

The drivers are now overnighting 810 kms from the start in Jeddah after a long road section before a 333 km stage tomorrow looping around Hail in the mountainous landscapes of northern Saudi Arabia.

It will be a stage riddled with fiendish navigation puzzles typical of the area and the spirit of the Dakar with big rocks in the early stages and some big sweeping sand to finish off.

Sebastien Loeb said: “In the car and driving against the clock is where we all want to be, so it is a great feeling after the preparation we’ve all put in with BRX.”

Nani Roma, the 2014 Dakar winner, said: “It’s really good to get started and get going on this Dakar. It was fast in the beginning and there were many broken dunes, so with the sun in your eyes it was difficult to see.”

Orly Terranova said: “Our target was to be in the top 10 on this first stage and we did it to have a great start. We’re happy with the stage but we had a fright as there was an unseen rock after a crest and we thought we’d done some damage at one point.”

The UAE’s Sheikh Khalid Al Qassimi and new German co-driver Dirk Von Zitzewitz had a difficult first day in their Abu Dhabi Racing Peugeot 3008 DKR, but the Emirati was relaxed after finishing the stage in 32nd place.

“We knew that it would not be easy with two wheel drive and a lot of sand on the stage,” said Al Qassimi. “We cannot have the right traction. But we’re getting more familiar with each other as driver and co-driver, and I’m getting to know the car again after not driving it for almost a year.” 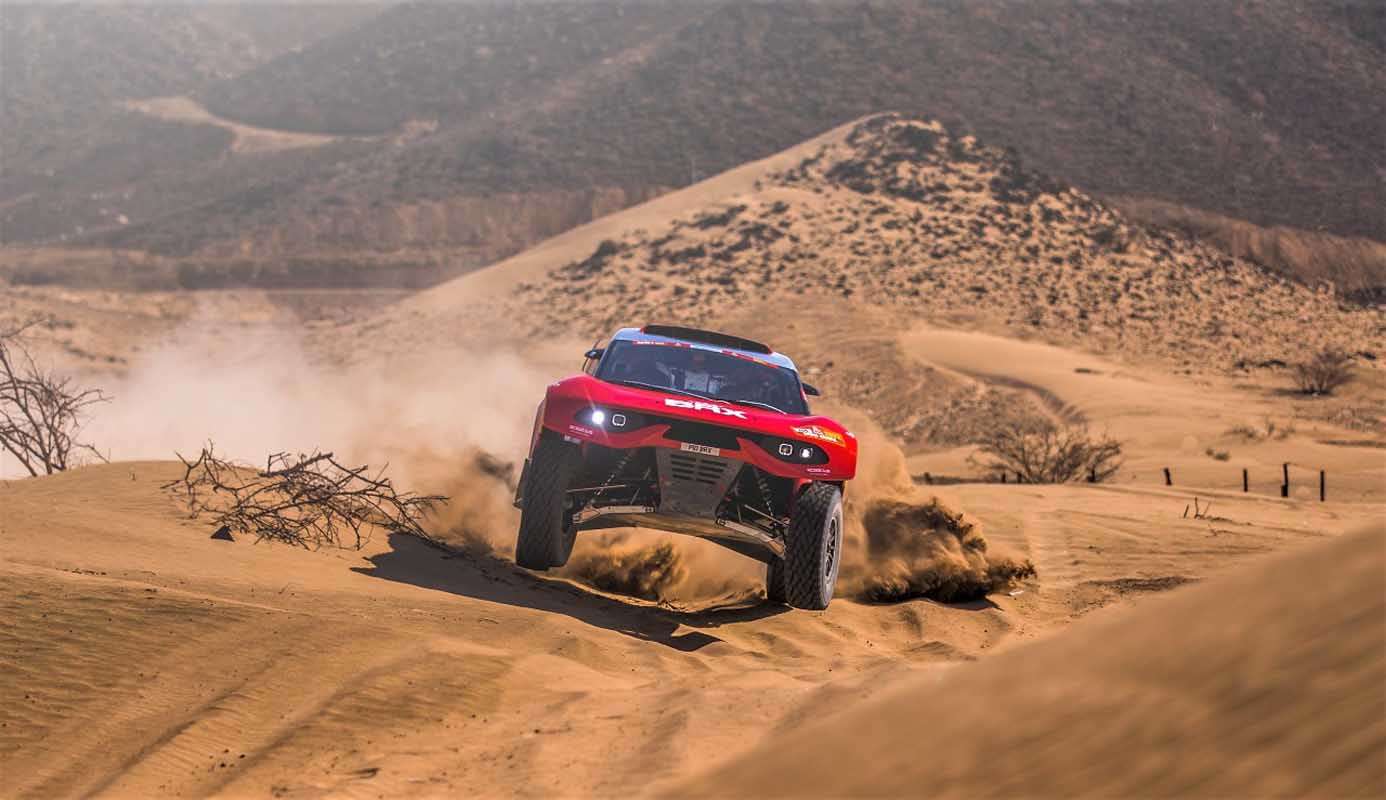