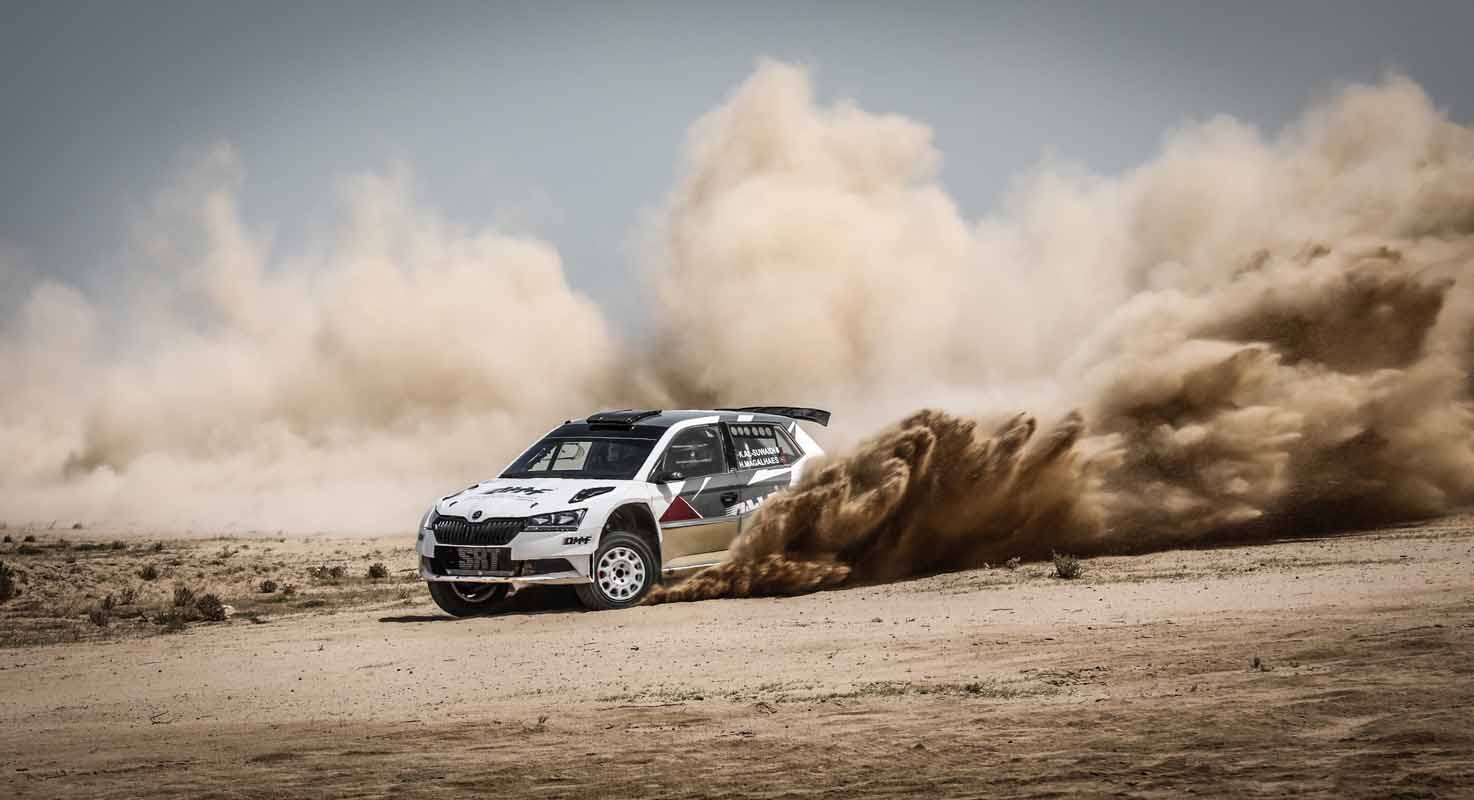 Competitors will be flagged away from the ceremonial start of the  26th Kuwait International Rally at Kuwait Motor Town from 17.30hrs on Thursday evening.

The State of Kuwait returns to the FIA Middle East Rally Championship (MERC) for the first time since 2018 and has attracted a 14-car entry and competitors from eight nations.

Seven-time winner Nasser Saleh Al-Attiyah is the top seed and teams up with regular French co-driver Mathieu Baumel in an Autotek Volkswagen Polo GTI. The Qatari arrives in Kuwait with a 24-point advantage over Oman’s Abdullah Al-Rawahi in the MERC Drivers’ Championship, courtesy of his early season wins in Oman and Qatar. He will be chasing his 81st career MERC event win, while Baumel will be looking for a 29th success.

Five RC2 rivals and eight further MERC2 entrants will push the Qatari for honours over 10 gravel special stages in the deserts south of Kuwait City. Both Abdulaziz Al-Kuwari and 2012 event winner Khaled Al-Suwaidi are delighted to be competing again after impressive showings in Qatar last month in their SRT Škoda Fabia R2 evos.

They are joined in the RC2 category by veteran Nasser Khalifa Al-Atya at the helm of a Motortune-run Ford Fiesta R5 and the defending MERC2 champion, Meshari Al-Thefiri. The Kuwaiti won the showroom category in Qatar but makes the switch to an SRT-prepared Škoda Fabia for the first time at his home rally.

With the exception of Al-Attiyah, the rest of the RC2 teams tested their cars on Tuesday morning, with Autotek’s Ken Skidmore confirming that Al-Attiyah’s air freight was delivered on Monday evening and the team hoped to complete pre-rally preparations before carrying out a short test session.

“The team has been working really hard to get the car ready and we tested on Tuesday,” said Al-Rawahi. “We changed a few things to make it suitable for these conditions. Kuwait Rally is really fast, quite similar to Qatar but less rough. We are expecting the same strategy as Qatar. Hopefully we can achieve a good result here as well. It has been a while since we have been here in Kuwait. I think we are ready. Hopefully we can do a great job.”

Jordan’s Ihab Al-Shorafa currently heads fellow countryman Issa Abu Jamous by six points in the battle for the 2022 MERC2 title. In the absence of Qatar Rally category winner Al-Thefiri as a major rival this weekend, the two Jordanians will be hoping to fend off the challenge from Oman’s Zakariya Al-Amri, Kuwait’s Jassim Al-Muqahwi, Mohammed Al-Thefiri and Yousef Al-Dhafeeri and fellow Jordanian rivals, Khalid Juma and Shadi Shaban.

Al-Shorafa said: “We are leading the MERC2 standings. My target in Kuwait is to finish on the podium in the first three places in our category and collect as many points as I can. I am gaining new experience in desert rallies and my experience with Yousef (Juma) is a huge plus. We have harmony and understanding. This will give us stability and consistency. In Jordan, I will change the car from Evo 9 to 10 and continue the championship in Lebanon and Cyprus.”

The Kuwaiti deserts are generally smoother and faster than those competitors may have experienced in Qatar and punctures should be less of a risk. But the gravel trails are not as flowing and as easy to read as the smoother specials in the Sultanate of Oman and offer their own unique challenge.

Competitors will tackle six timed stages on Friday and a further four on Saturday, before the finish at Kuwait Motor Town. 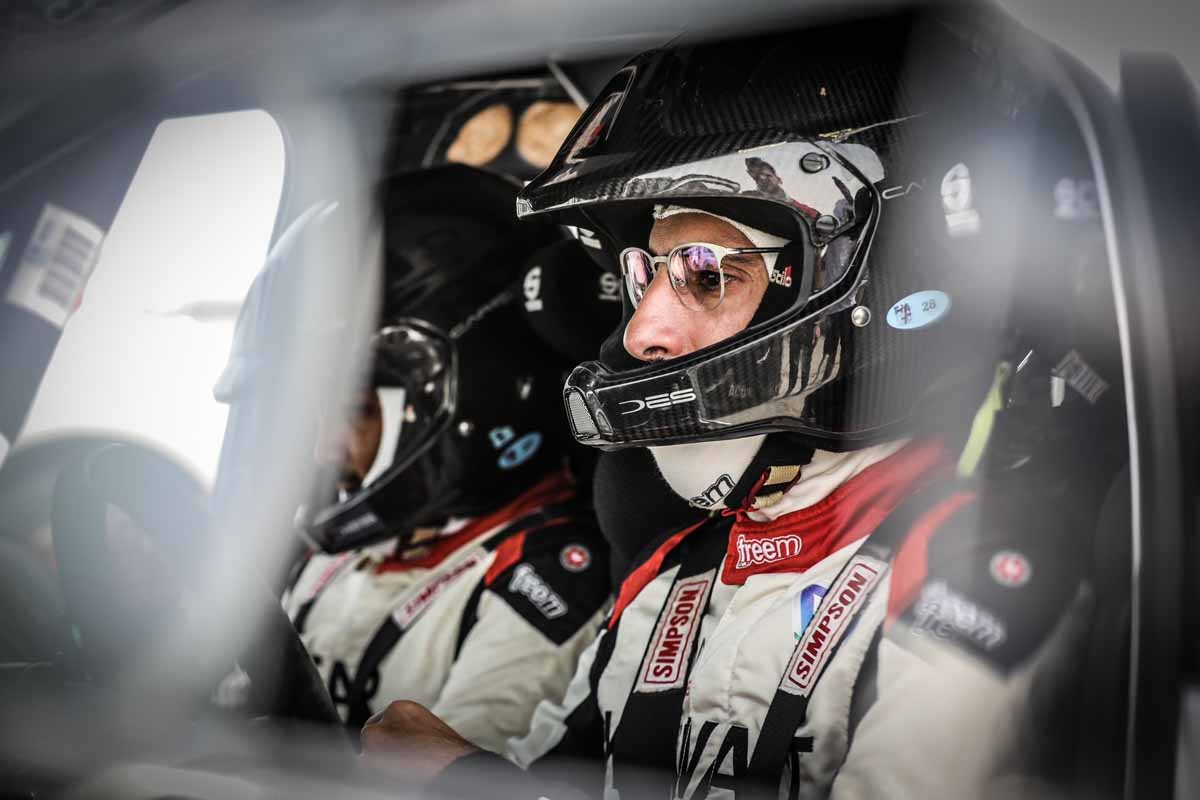 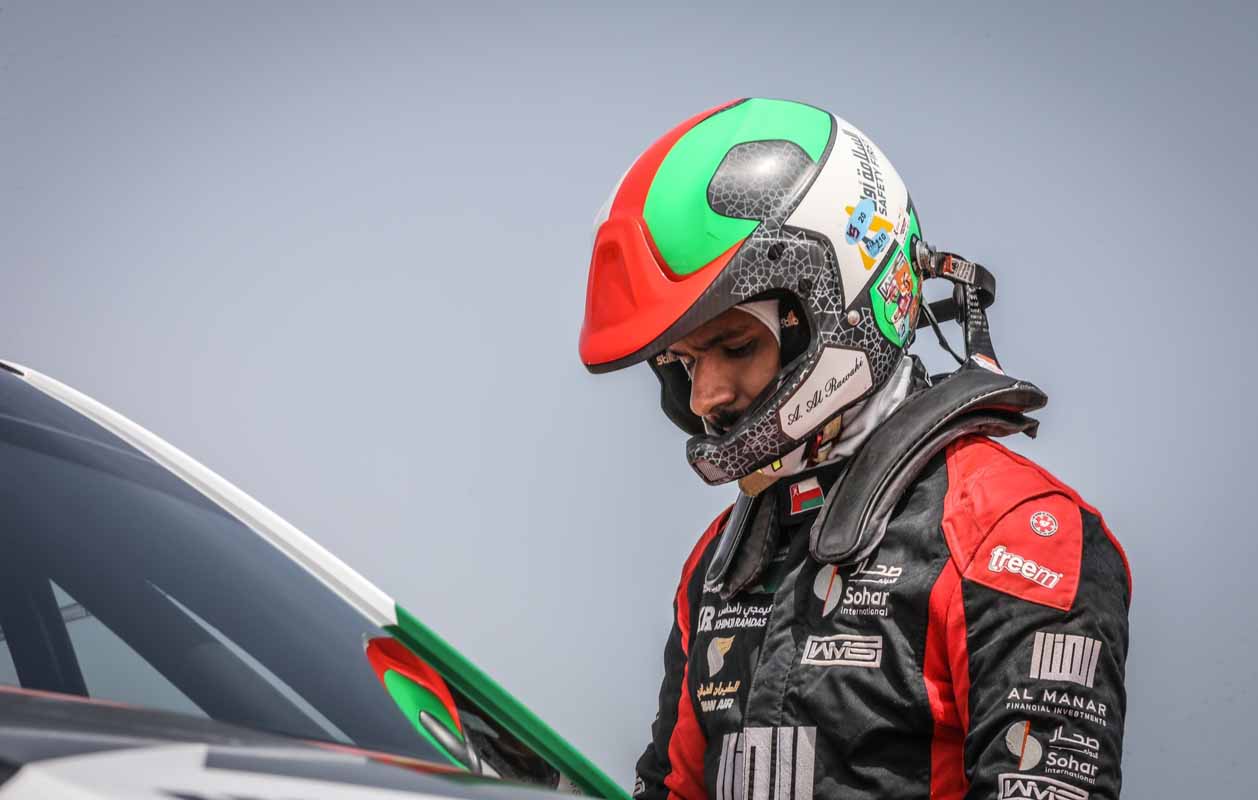