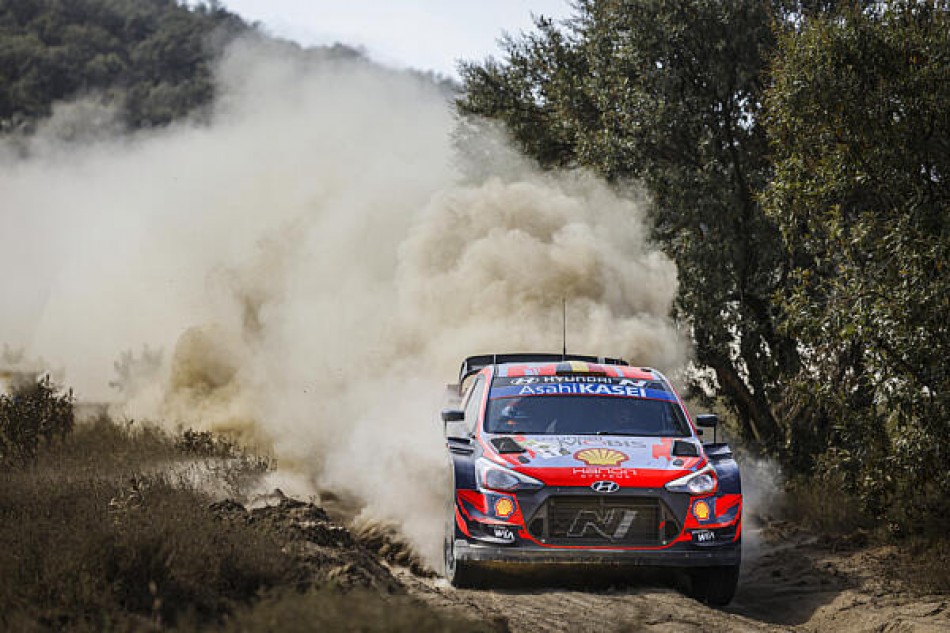 Neuville, driving a Hyundai i20, held a 5.1sec advantage over Kalle Rovanperä’s Toyota Yaris, but Kenya’s rugged roads showed they had lost none of their punishing power in the WRC’s 19-year absence.

Elfyn Evans, Dani Sordo, Oliver Solberg and Lorenzo Bertelli were all sidelined during the three rugged and sandy speed tests on the southern shore of Lake Naivasha. Championship leader Sébastien Ogier limped back to service after heavy time losses.

Neuville won the tight and twisty Chui Lodge and the blisteringly fast Kedong. Rovanperä spoiled the Belgian’s hopes of a clean sweep by topping the times in Oserian before the survivors returned for well-earned service in Naivasha.

Ott Tänak was 26.2sec off the lead in third in another i20. The Estonian’s cautious policy was clear to see.

Takamoto Katsuta was fourth in a Yaris. He stalled the engine in Chui Lodge and struggled to explain the difficulty of the stages.

Ford Fiesta pair Gus Greensmith and Adrien Fourmaux were fifth and sixth, a minute further back. Greensmith broke an anti-roll bar in Kedong but neither were keen to attack as they saw the carnage around them.

Ogier’s Yaris shed an oil canister from the rear suspension of his Yaris in Kedong and he nursed the car through Oserian with no damping. He arrived in service 2min 11.9sec off the lead in seventh.

Second in the championship Evans was the first big gun to exit, 300 metres from the finish of Kedong.

Sordo retired minutes later in the same test when his car oversteered sideways off the stage and ploughed through the vegetation before coming to rest in a ditch. The Spanish crew managed to get their i20 back to the roadside but their efforts were in vain.

Bertelli parked his Ford Fiesta on the road section after Kedong, while Oliver Solberg suffered suspension problems in Chui Lodge and despite working furiously to make repairs, the teenager stopped at the end of Oserian with shattered suspension and a damaged roll cage. 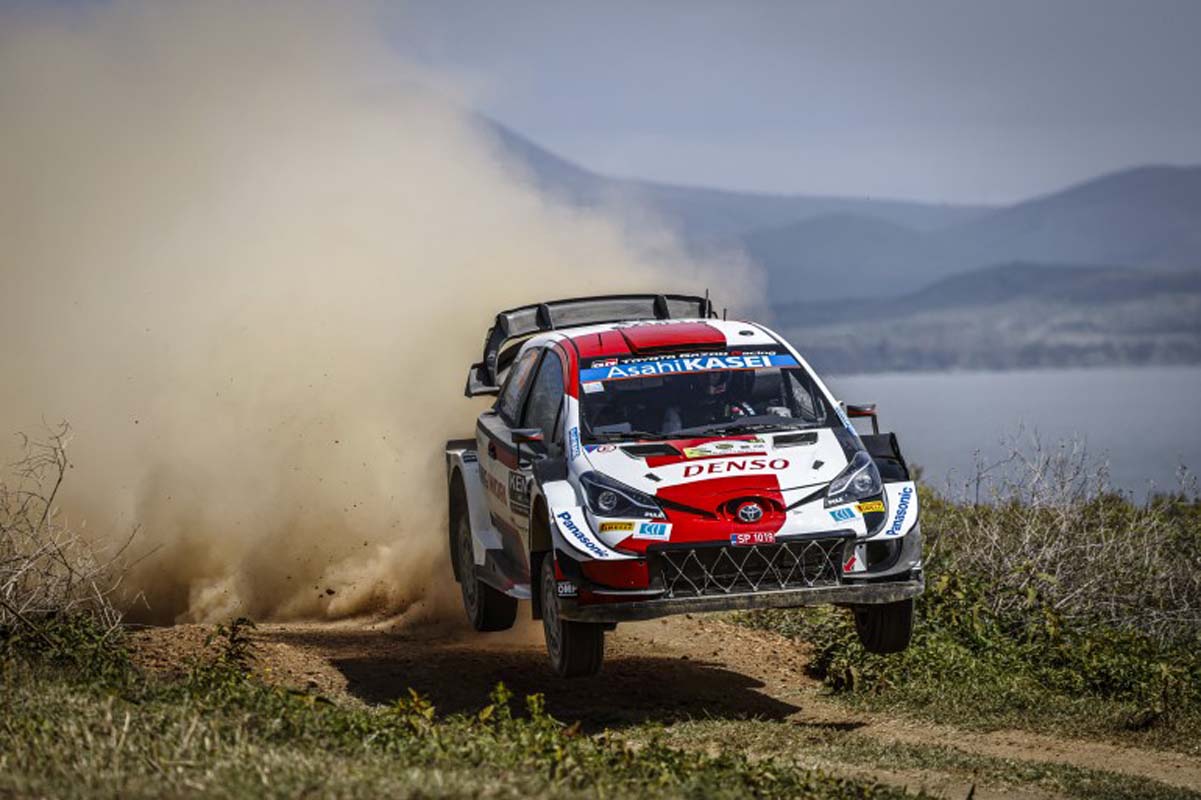 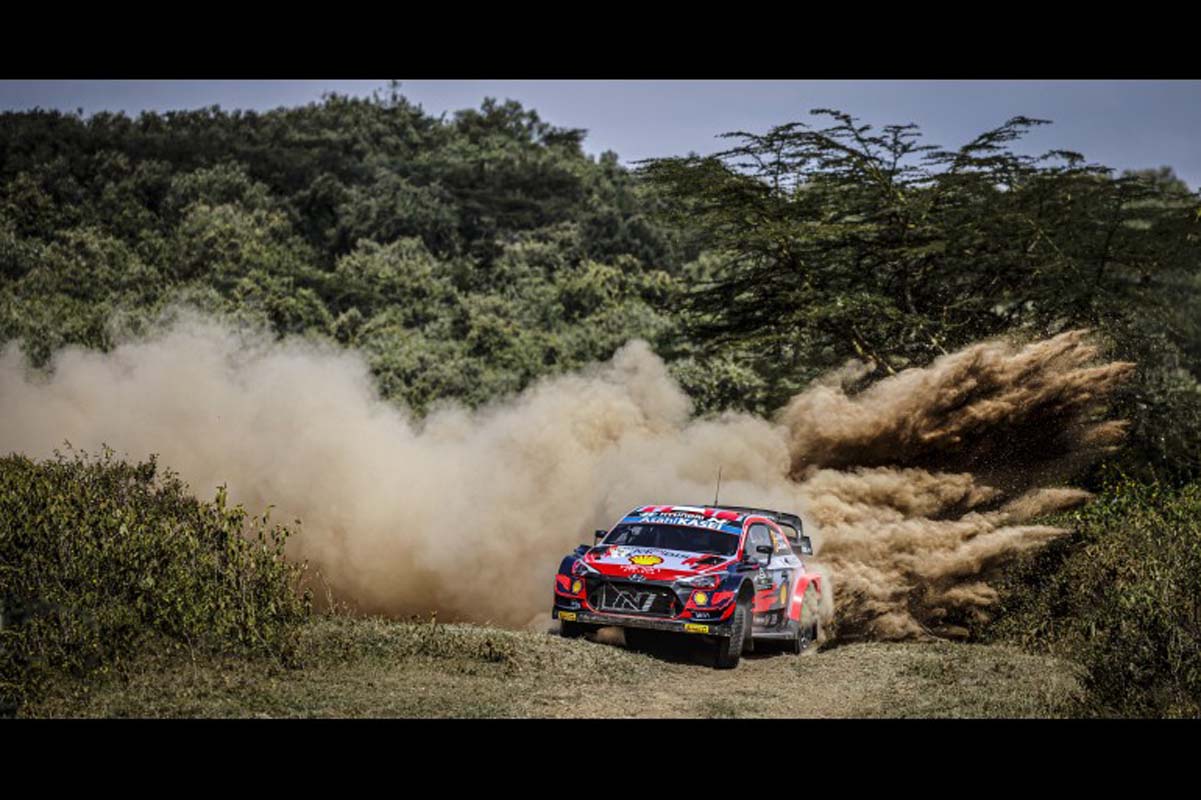 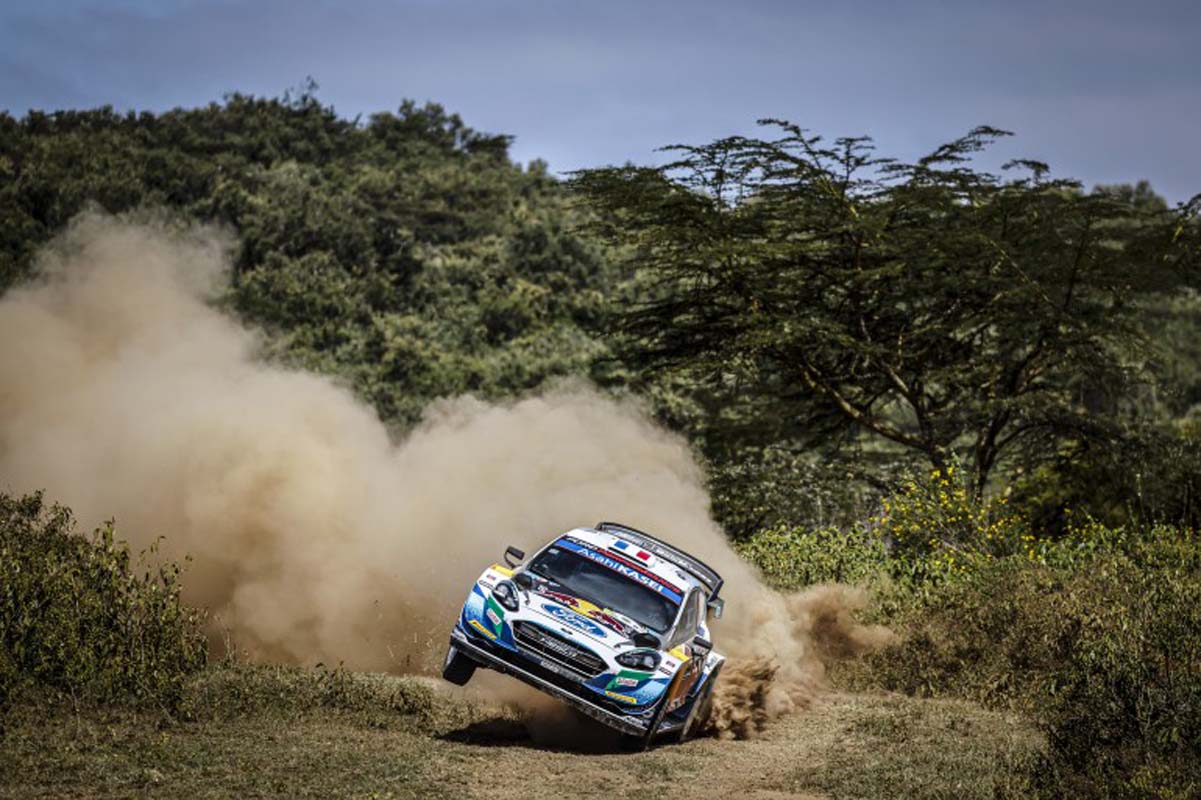 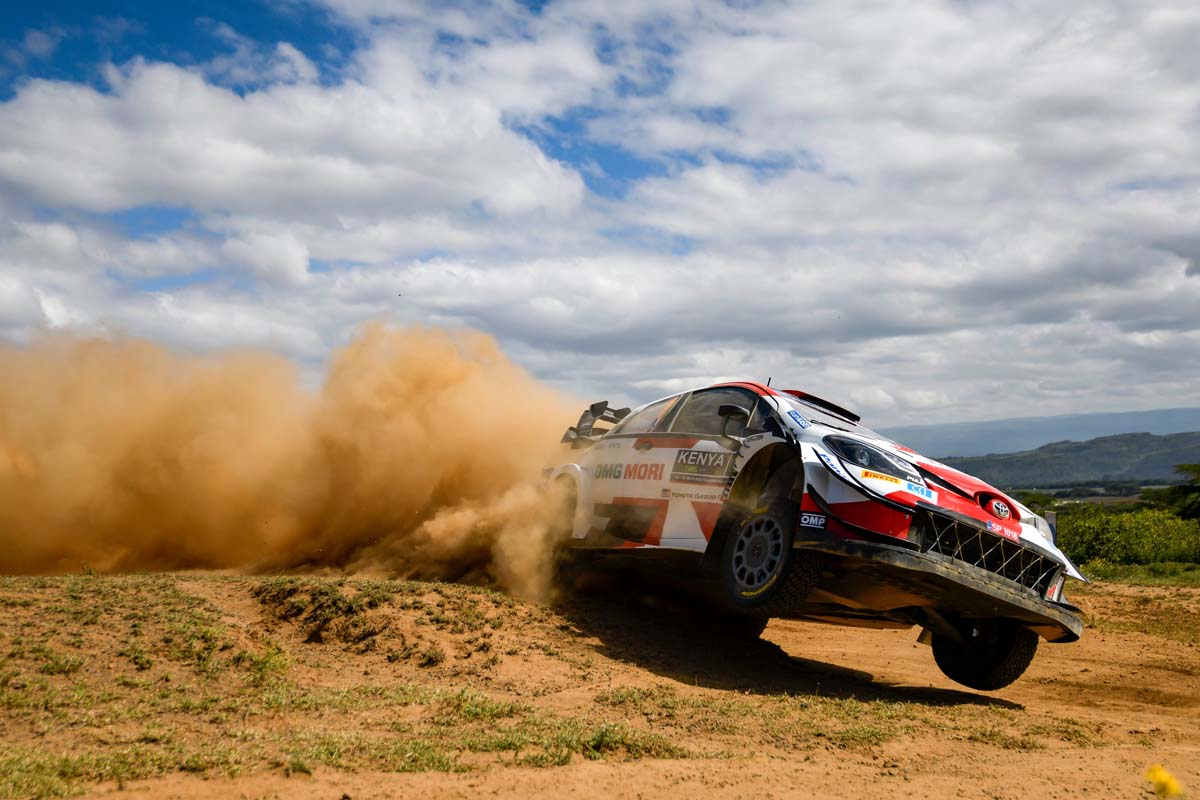 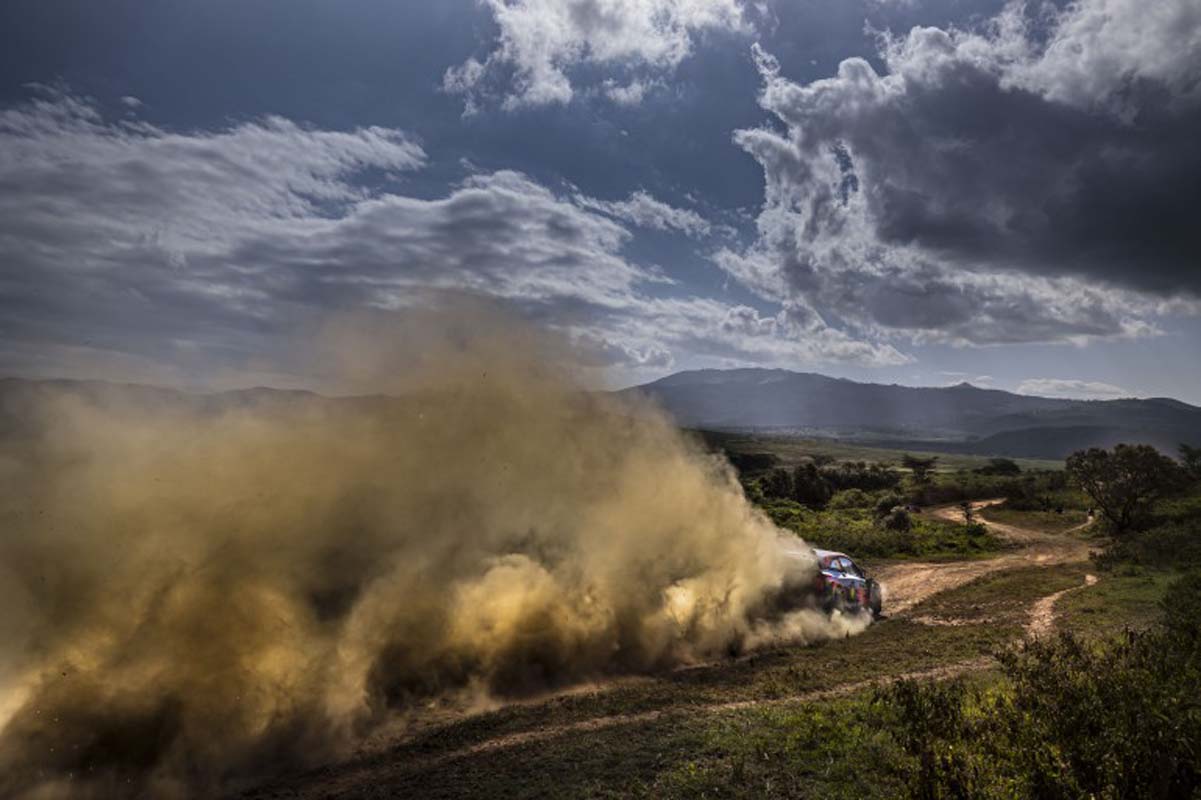 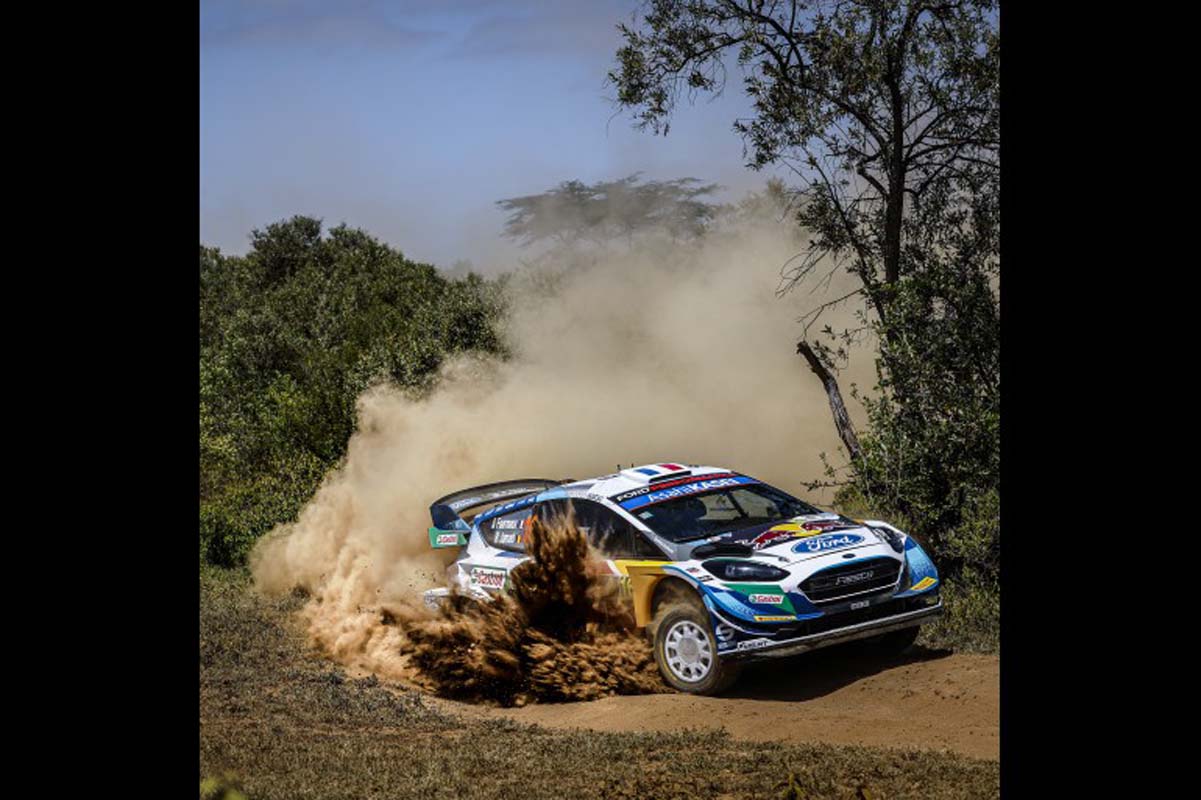 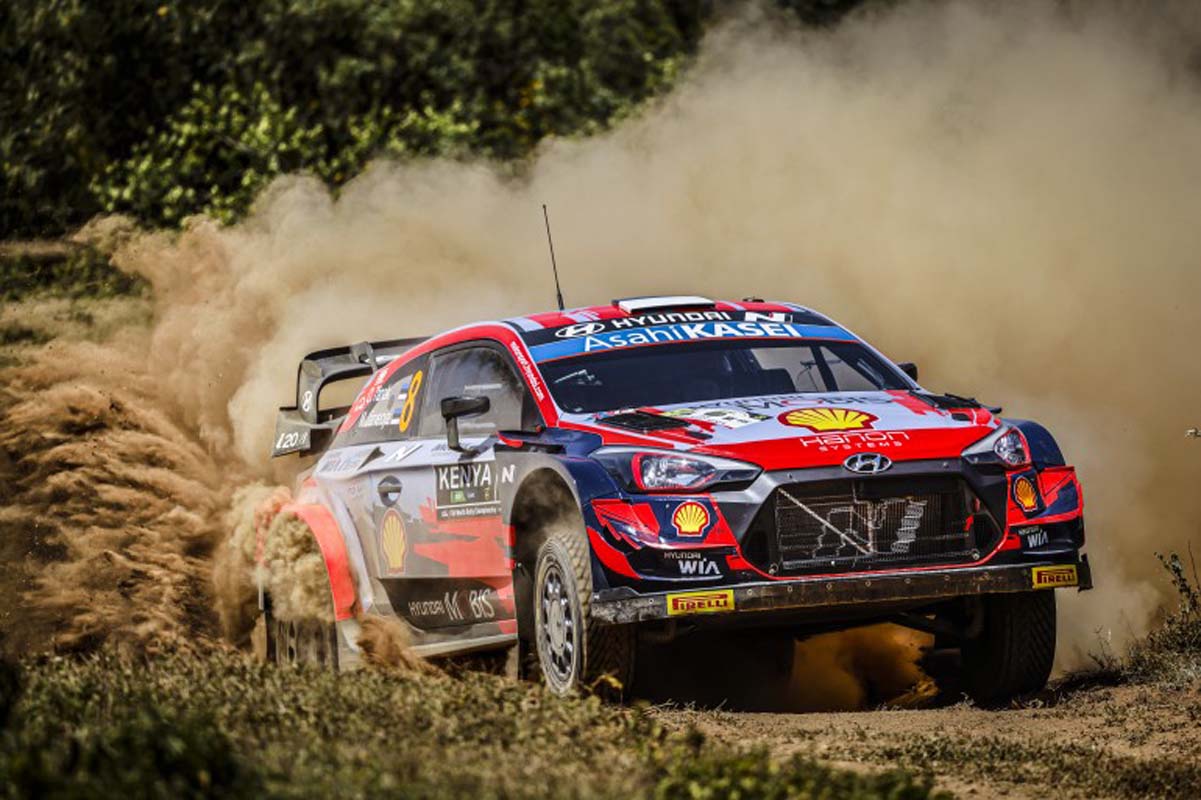