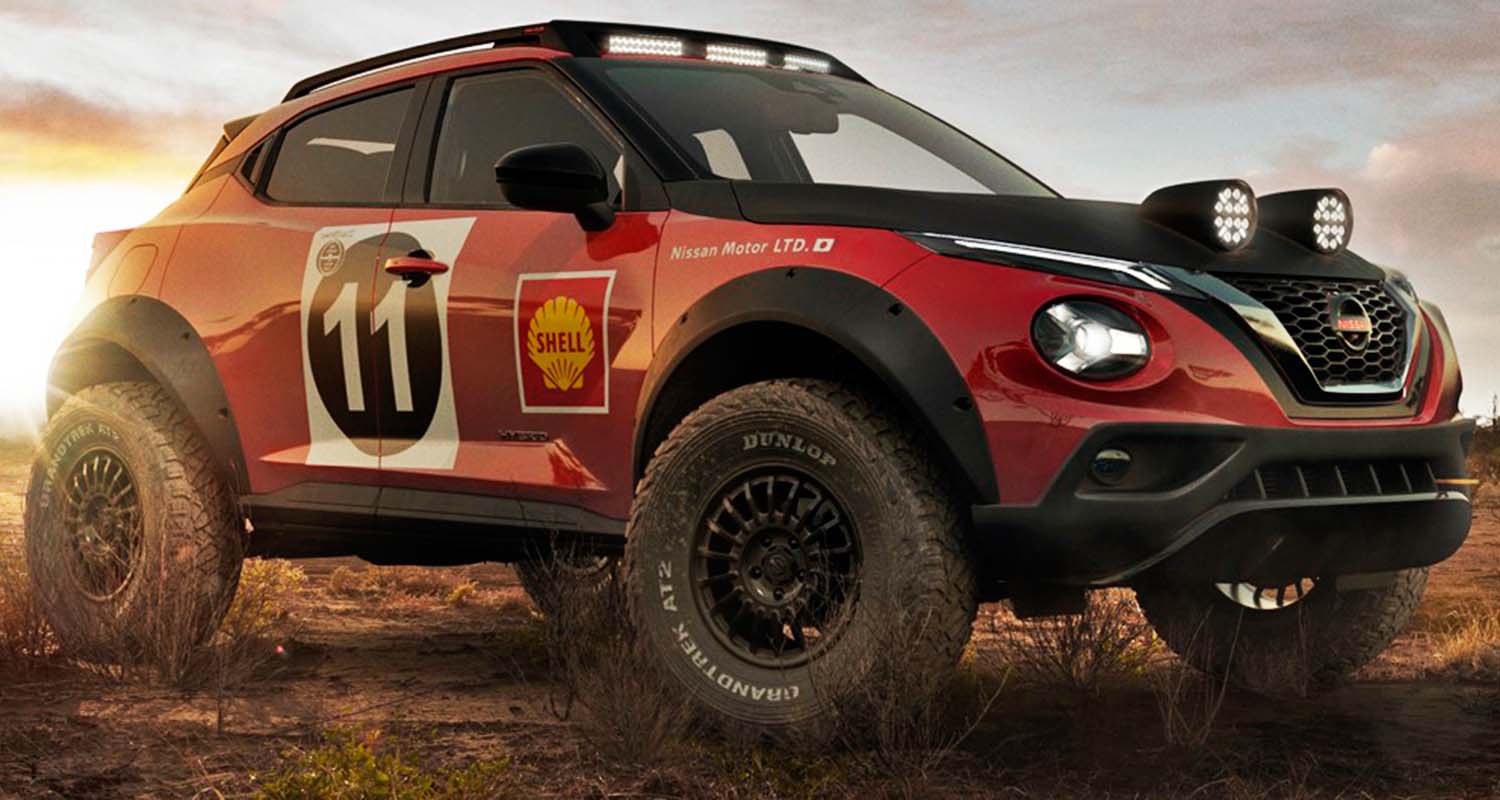 The production JUKE is a natural starting point for the design of the Nissan JUKE Rally Tribute Concept thanks to its robust and raised stance on the road, with short front and rear overhangs which naturally endow it with exceptional agility and strong potential off-road performance.

With enlarged wheels arches to accommodate the tailor-made off-road tyres, the vehicle’s stance is now more imposing, while the additional lights mounted on the hood and roof underlines the Nissan JUKE Rally Tribute Concept’s credentials as a competitive off-roader.

The Nissan JUKE Rally Tribute Concept’s black hood and black wheels are a visual homage to the 1971 240Z that competed in the East African Rally. And those same cues also served as inspiration for the Gripz concept car which Nissan presented at Frankfurt Motor Show in 2015, which in turn influenced the design of the production JUKE which was introduced in 2019.

As part of Nissan’s commitment to the electrification of its range, the JUKE Rally Tribute Concept’s powertrain would be an electric hybrid powertrain, allowing greater efficiency as well as offering additional instant torque to enhance its performance in all conditions.

Coralie Musy, Vice President, Brand and Customer Experience, Nissan Automotive Europe, said: “The JUKE Rally Tribute Concept celebrates an iconic moment in Nissan’s heritage, with the participation and victory of the legendary 240Z in the East African Rally in 1971. As well as celebrating that victory, it reflects Nissan’s pioneering history in crossovers, striking design and electrified powertrains. We’re delighted to celebrate the 50th anniversary of the victory of that remarkable achievement with these striking images.”

“Nissan is currently writing an exciting chapter of its history as we are in the middle of renewing our range of crossovers in Europe. The replacement of the first generation of the pioneering and iconic JUKE was introduced in late 2019 and is proving extremely popular with customers. We have also just launched the third generation of the benchmark and newly electrified Qashqai in Europe, while the rugged X-Trail Crossover will follow next year,” she added.

In 1971, the legendary 240Z that took the victory of the gruelling East African Safari Rally was driven by Edgar Herrmann with navigator Hans Schüller. Indeed, the rally was a resounding success for the brand, with the 240Zs coming home in second and seventh positions. Furthermore, the victory represented the brand’s second consecutive victory in the rally.

The low-slung 240Z was powered by a 2.4 litre straight six cylinder engine, producing 210PS, with power sent to the rear wheels. The victorious car was restored to good order in 2013 and is part of Nissan’s heritage collection which is housed in Zama, close to Nissan global headquarters in the Kanagawa prefecture of Japan. 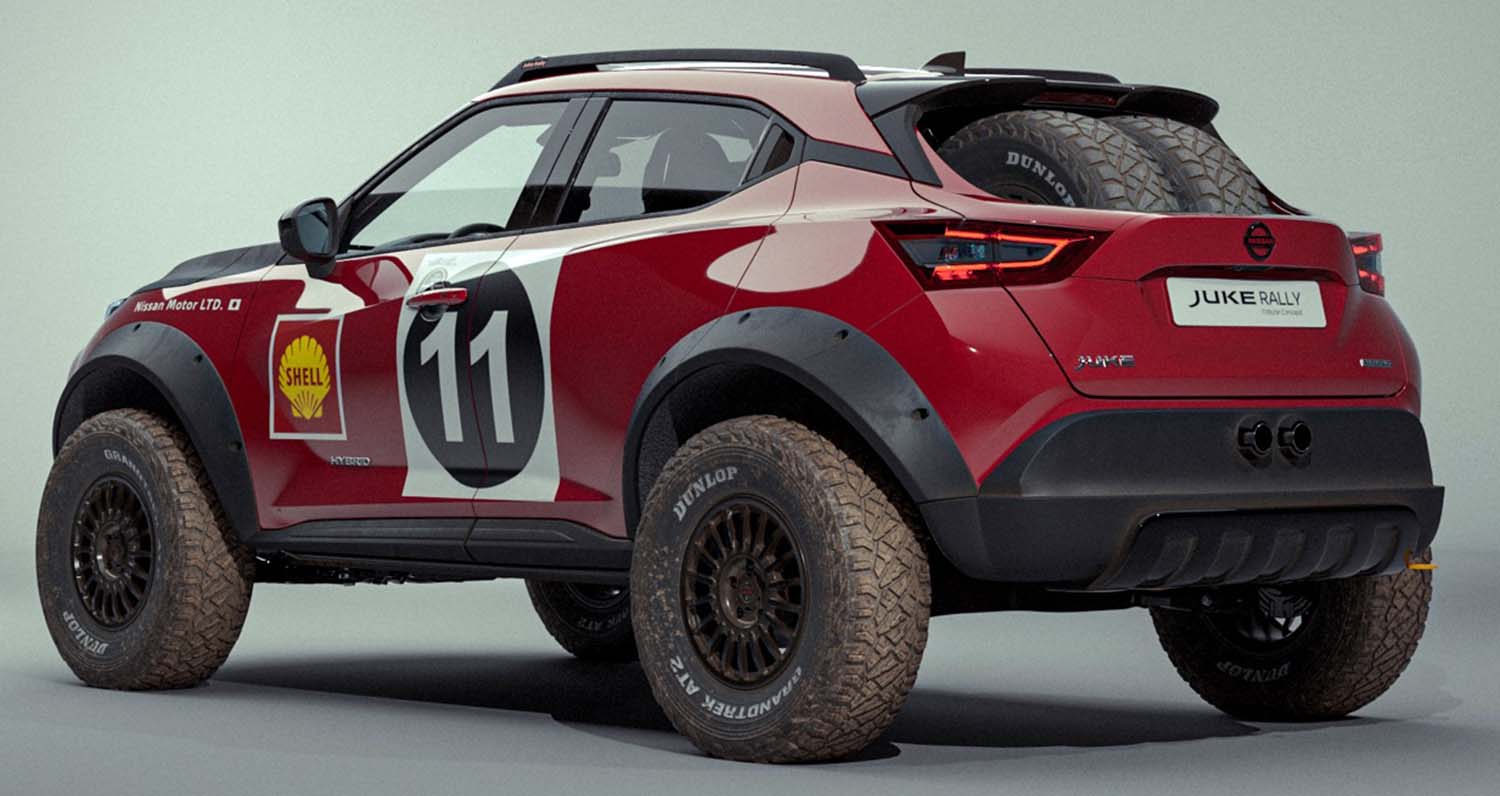 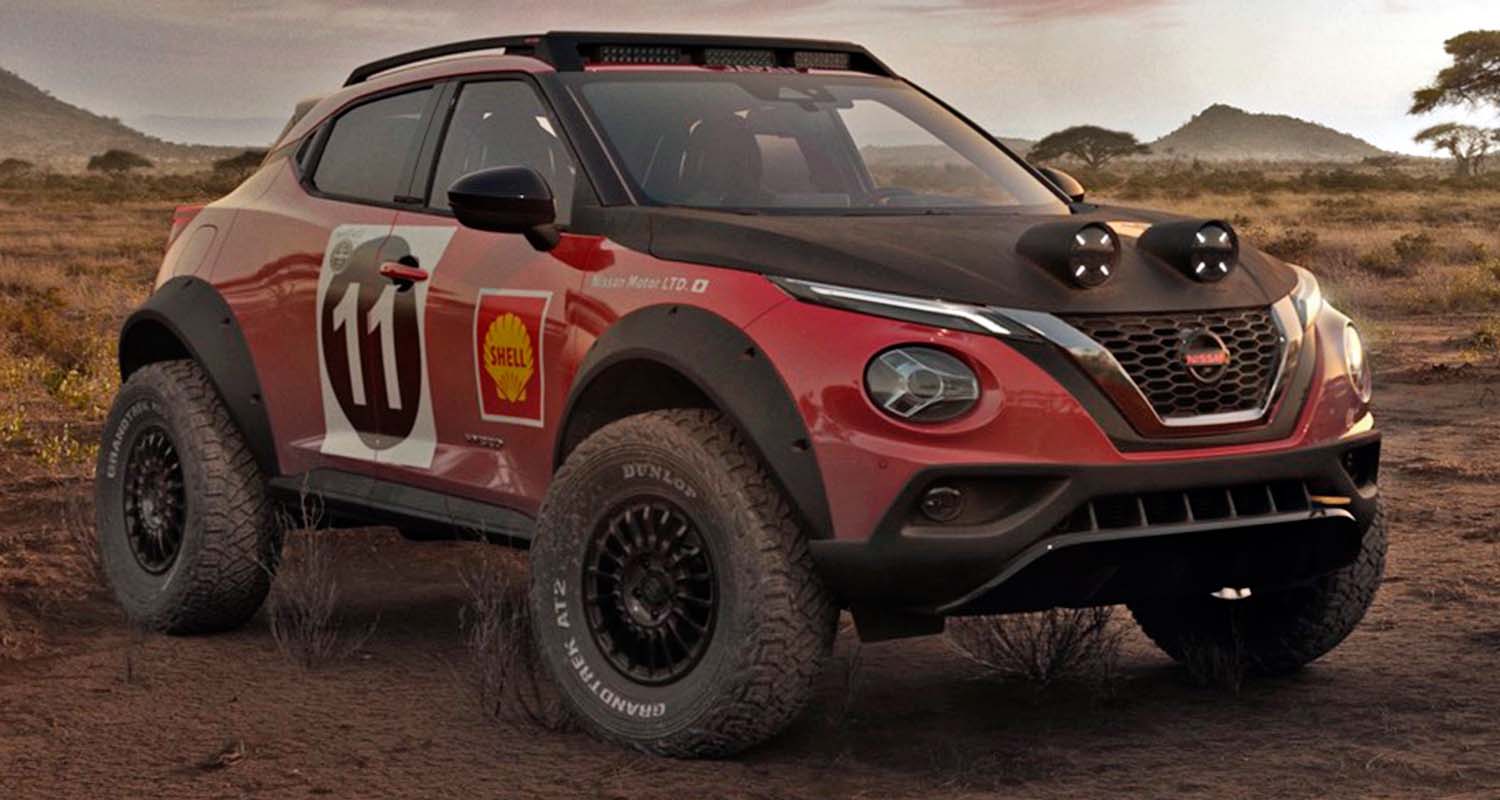 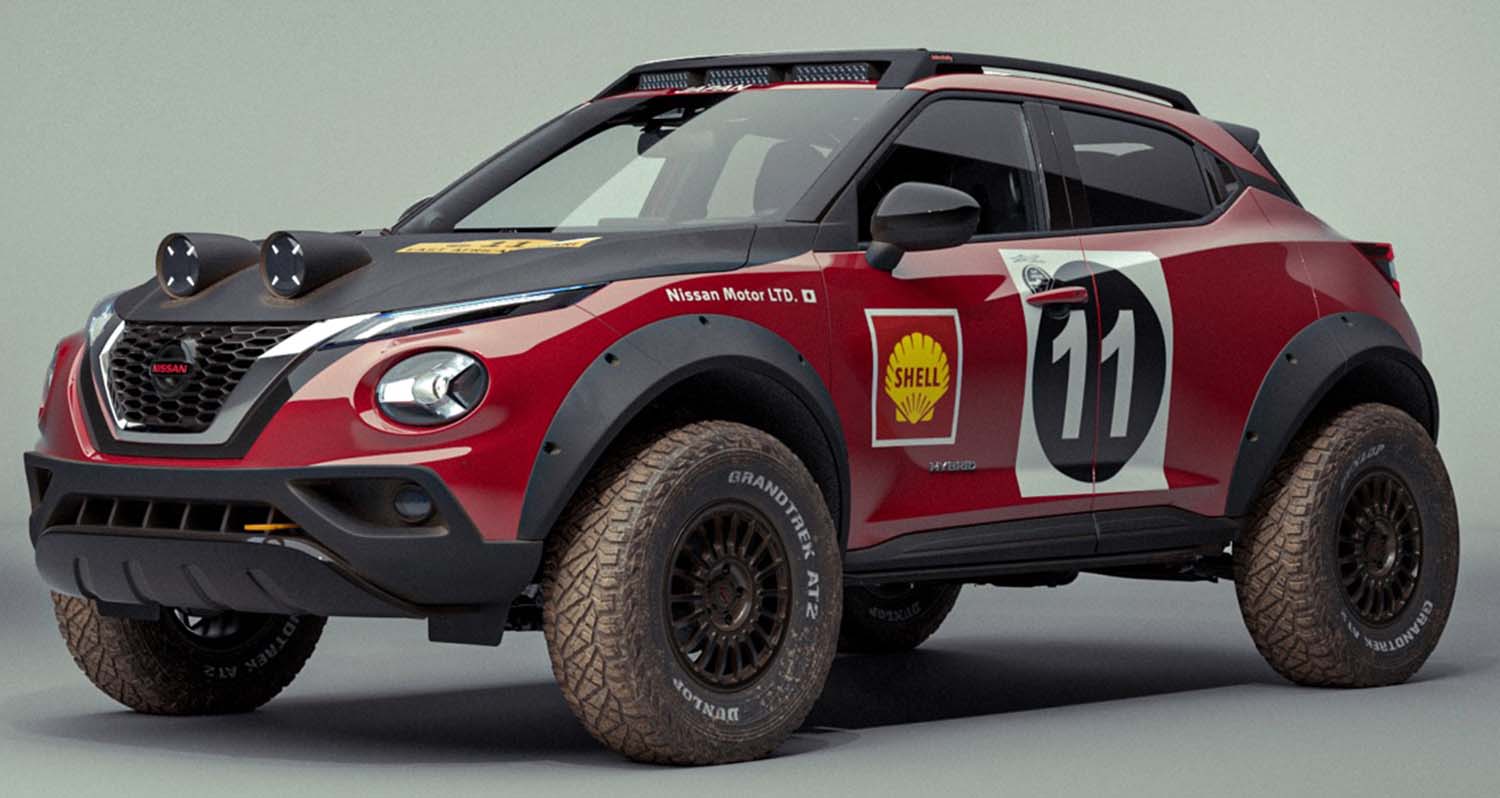 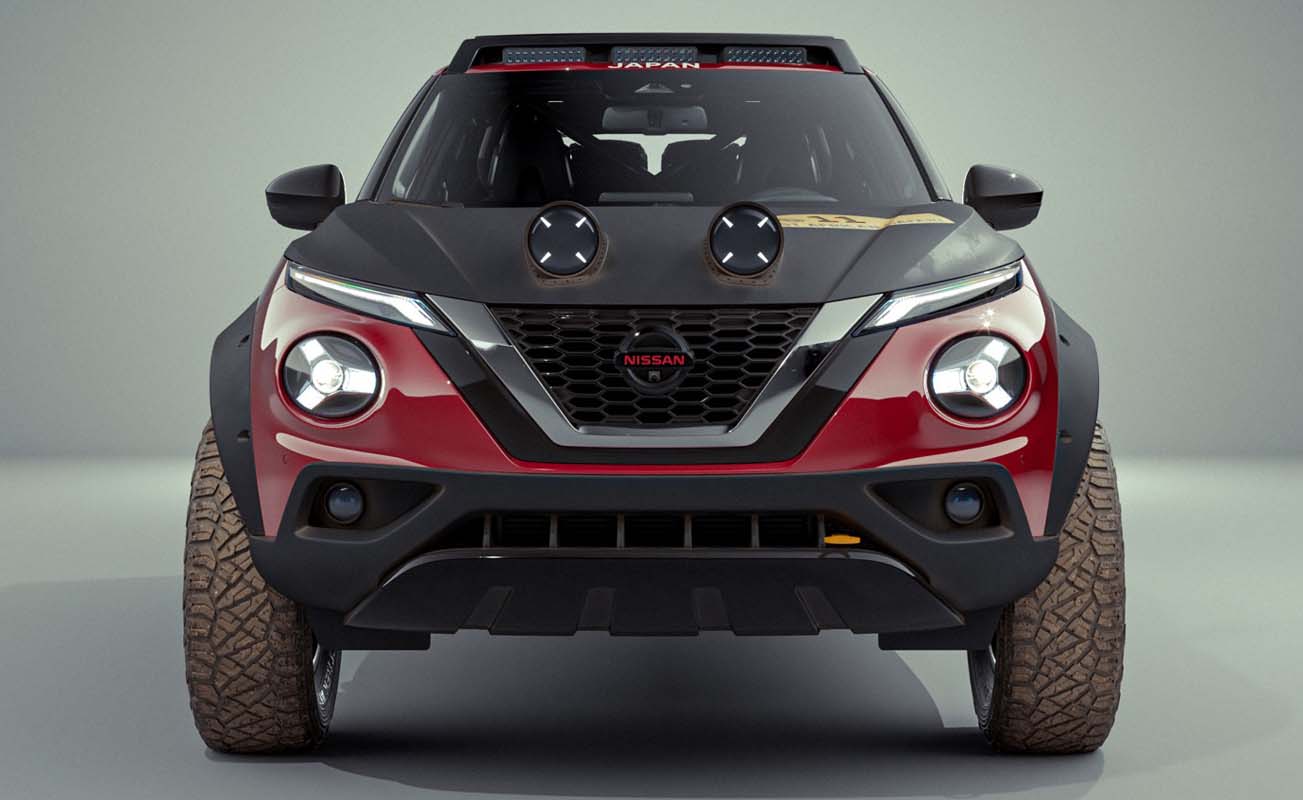 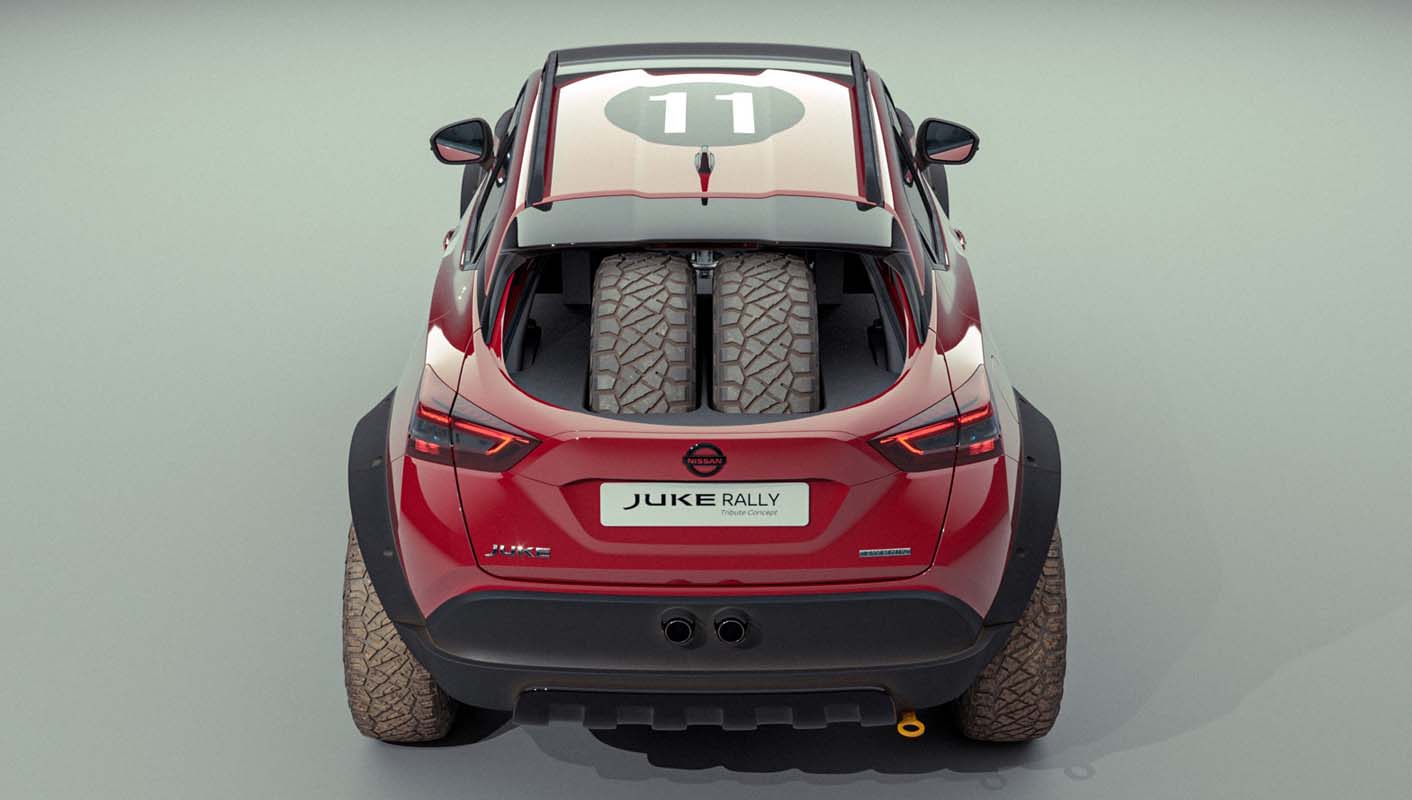 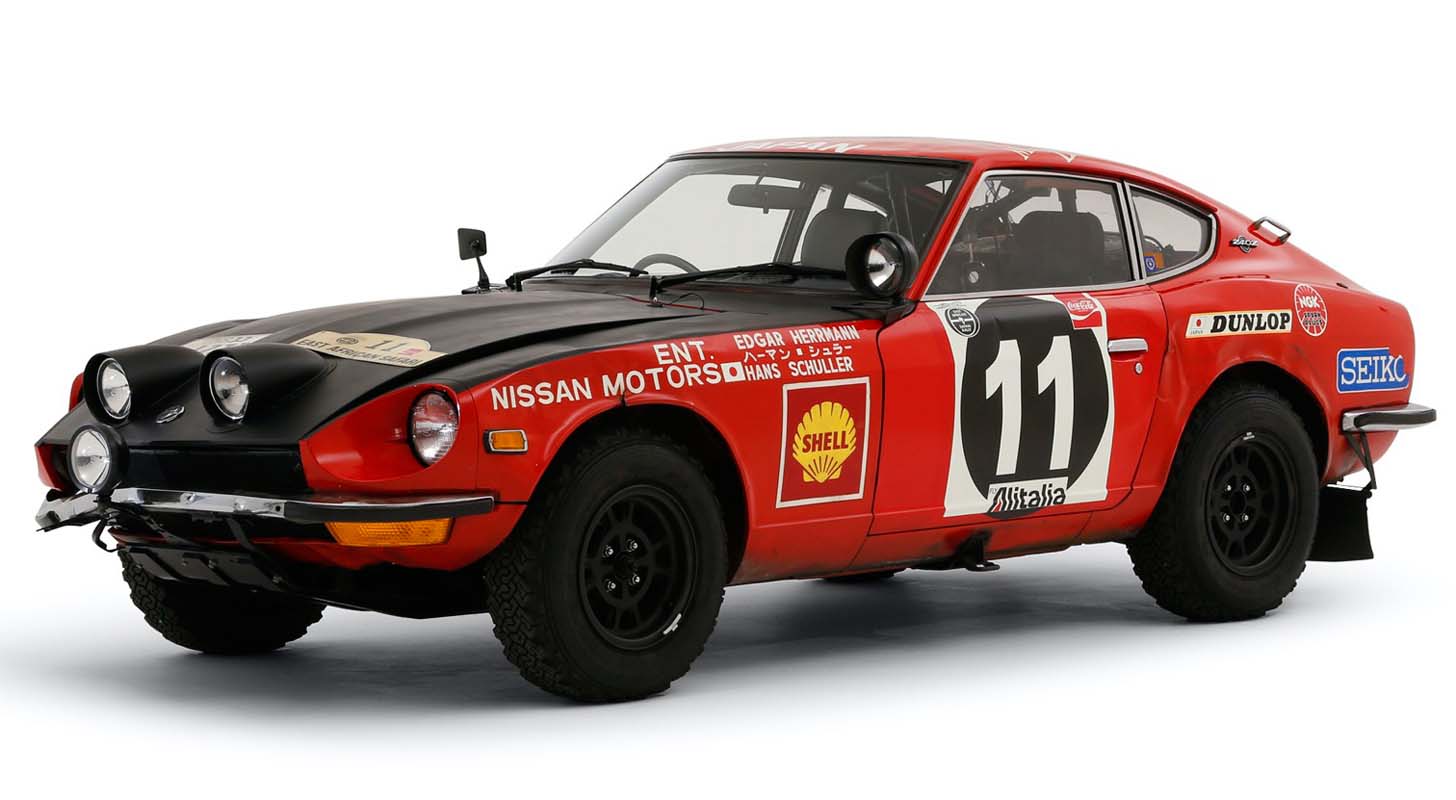 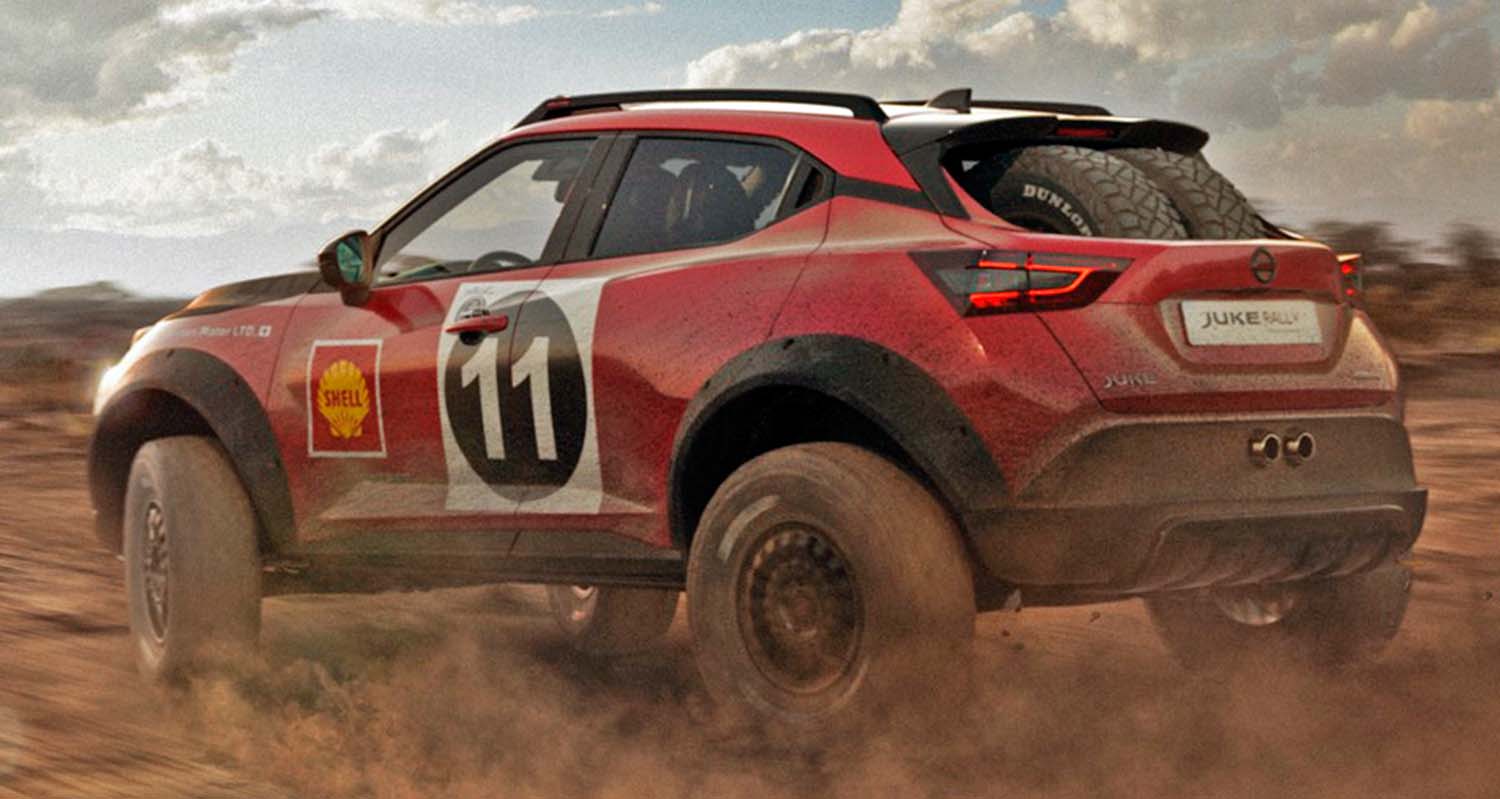 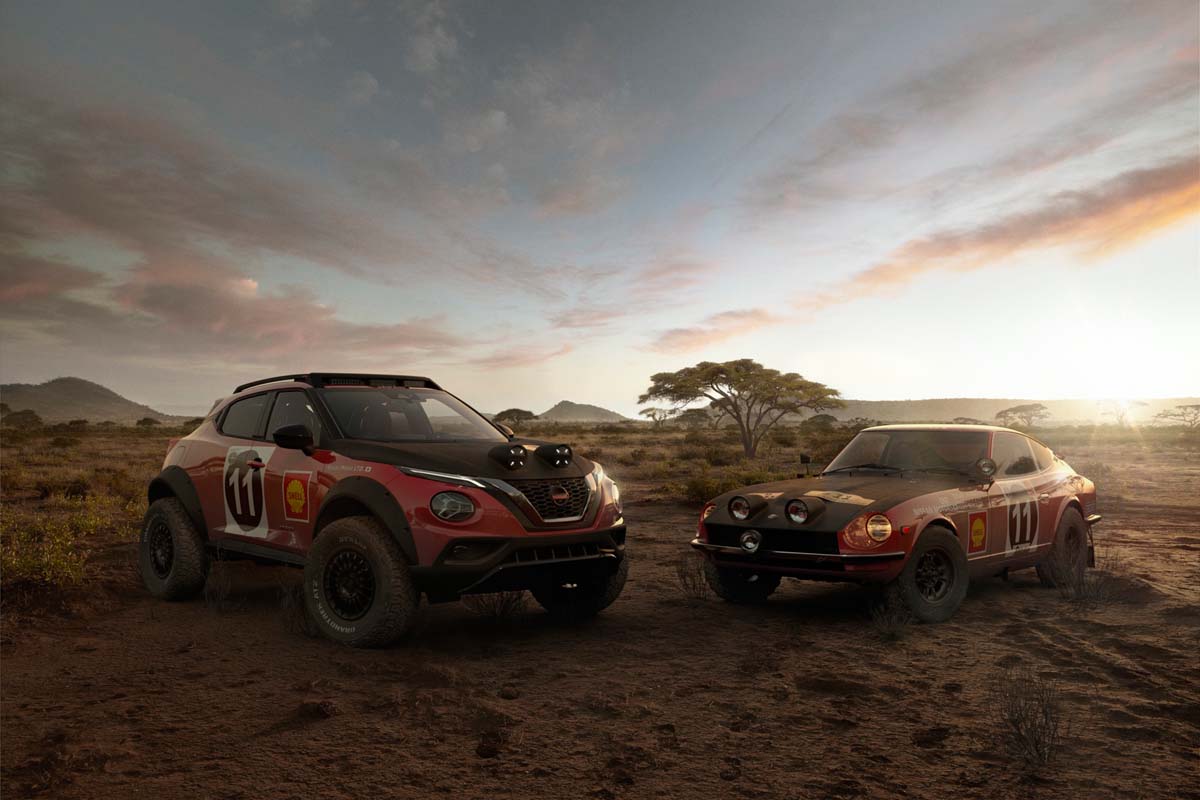 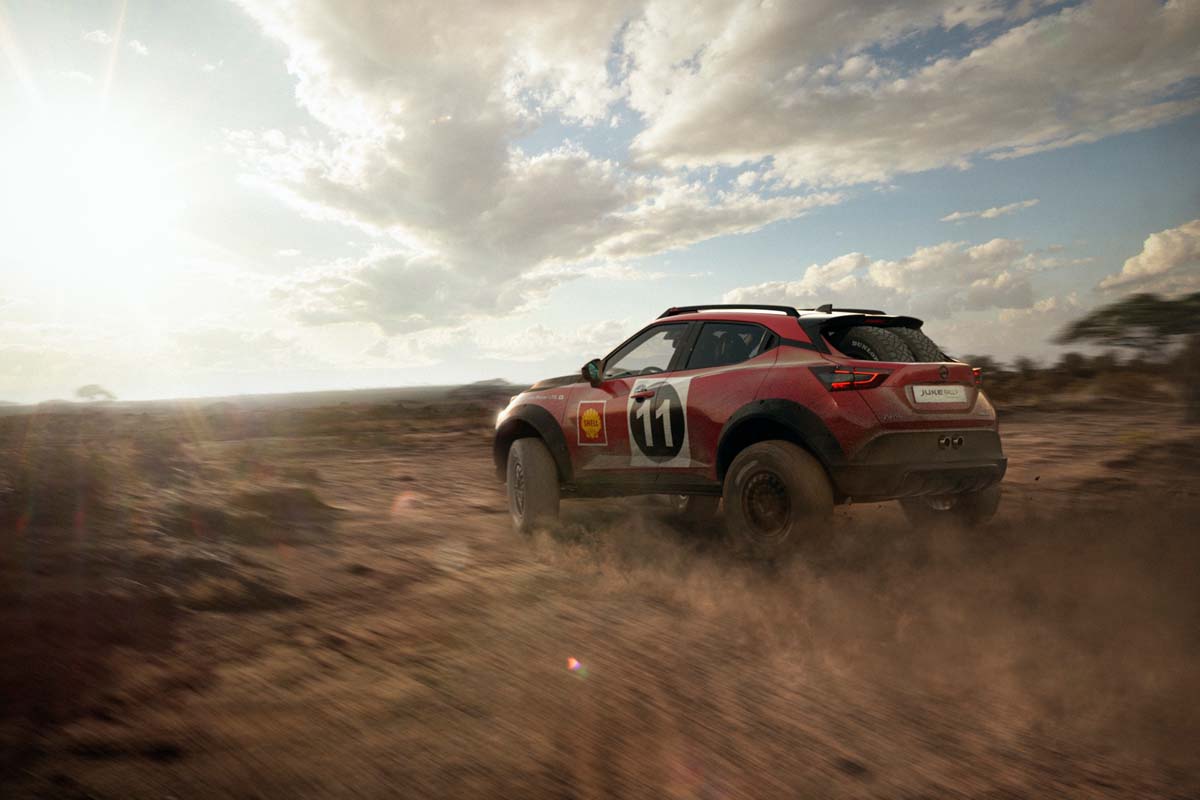 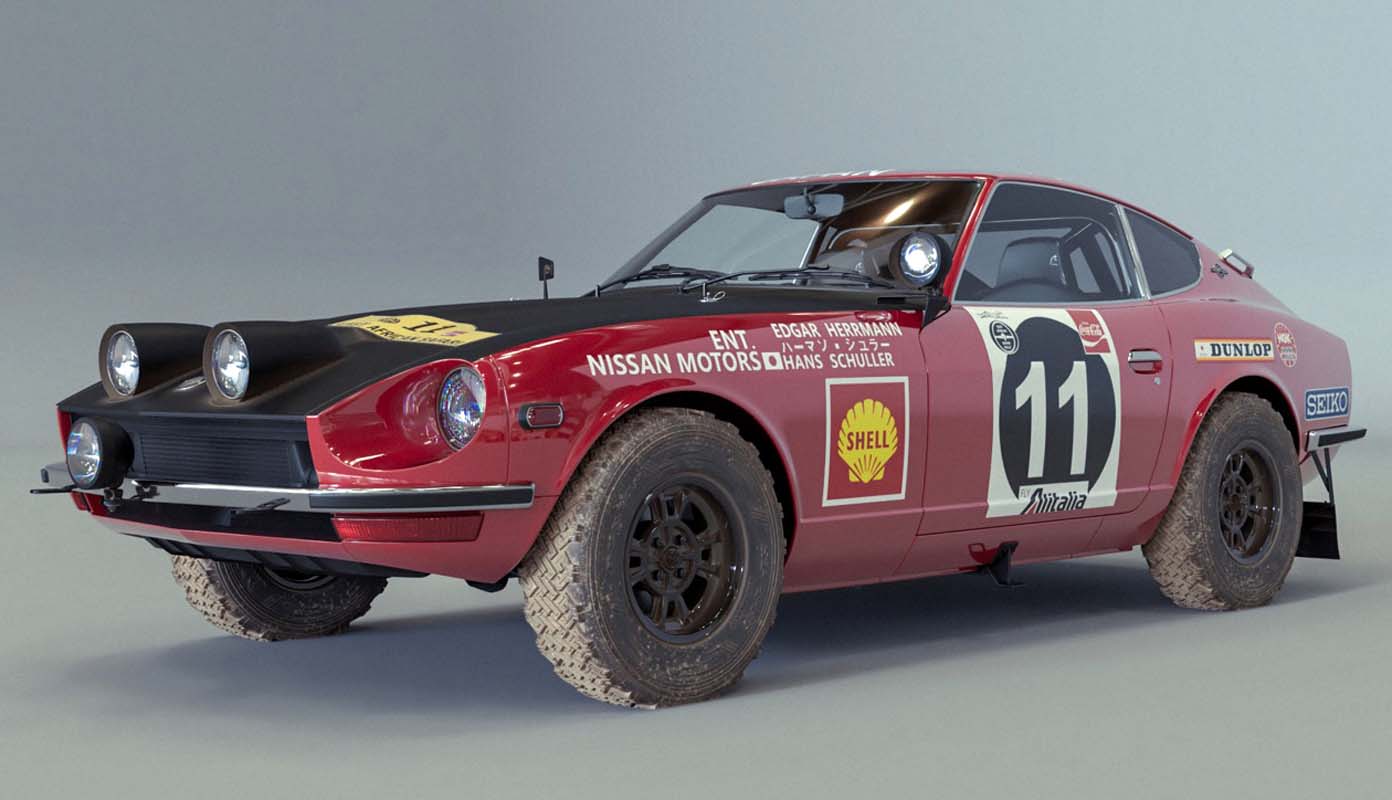 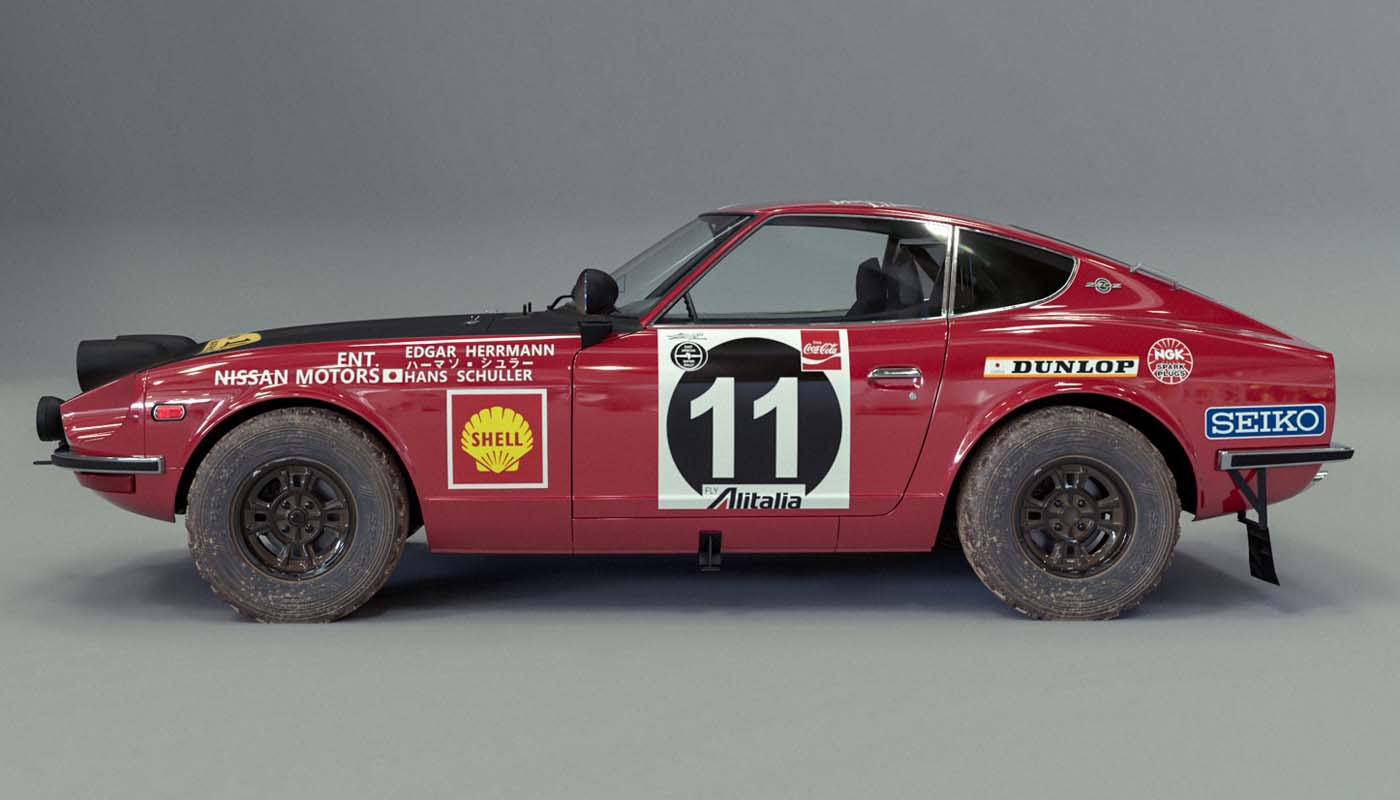 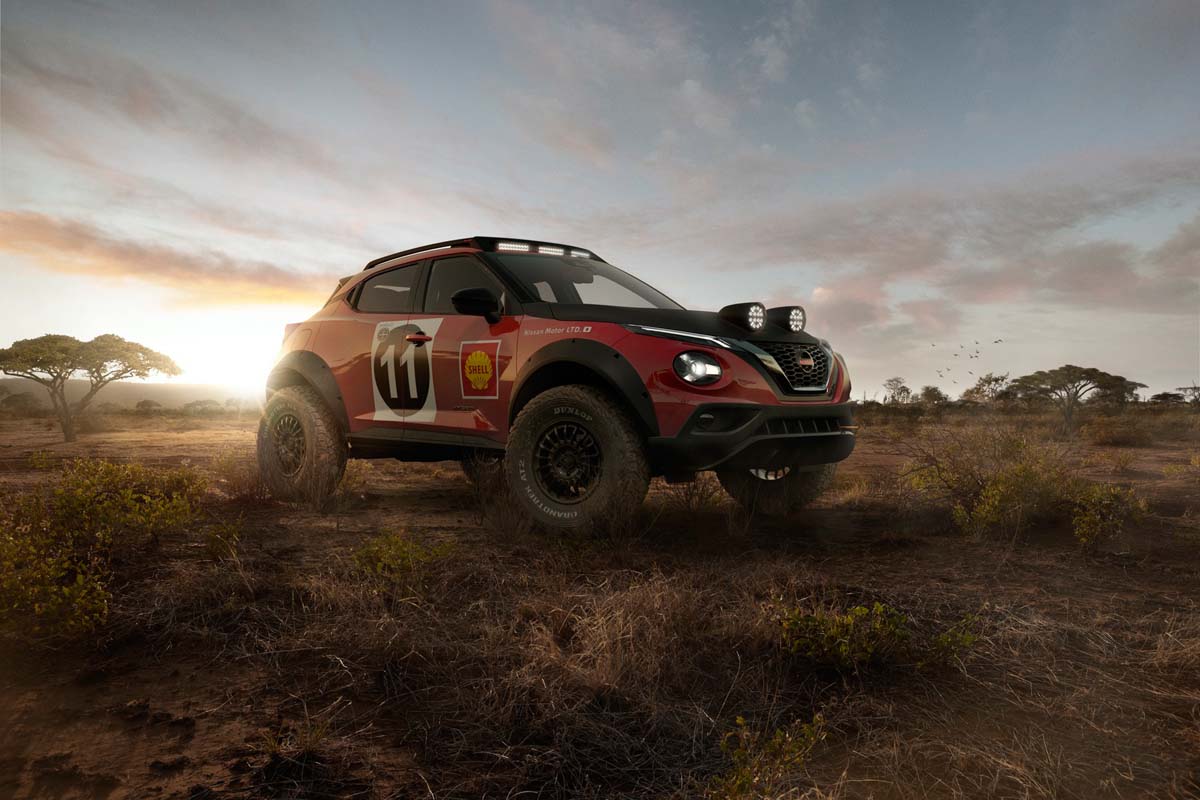 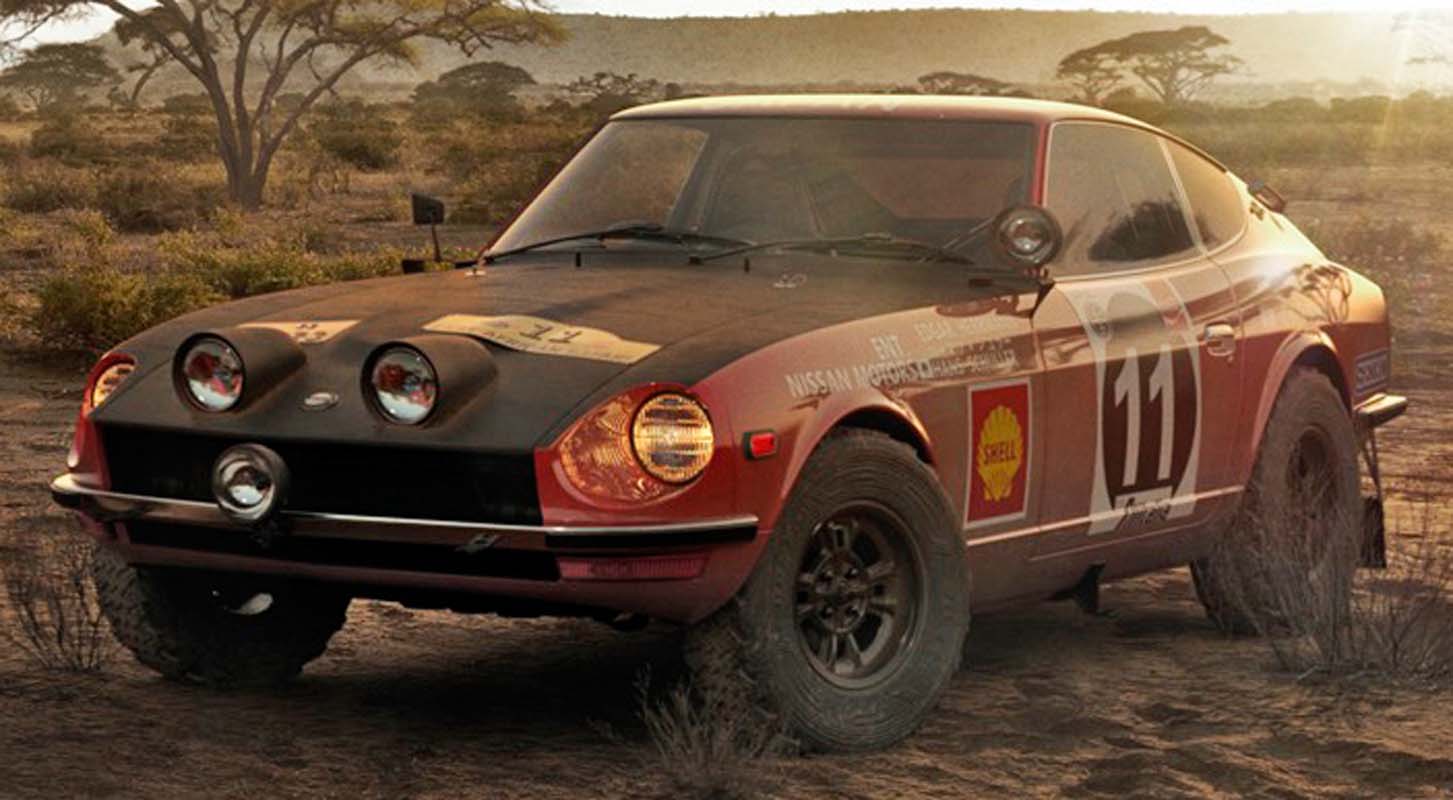