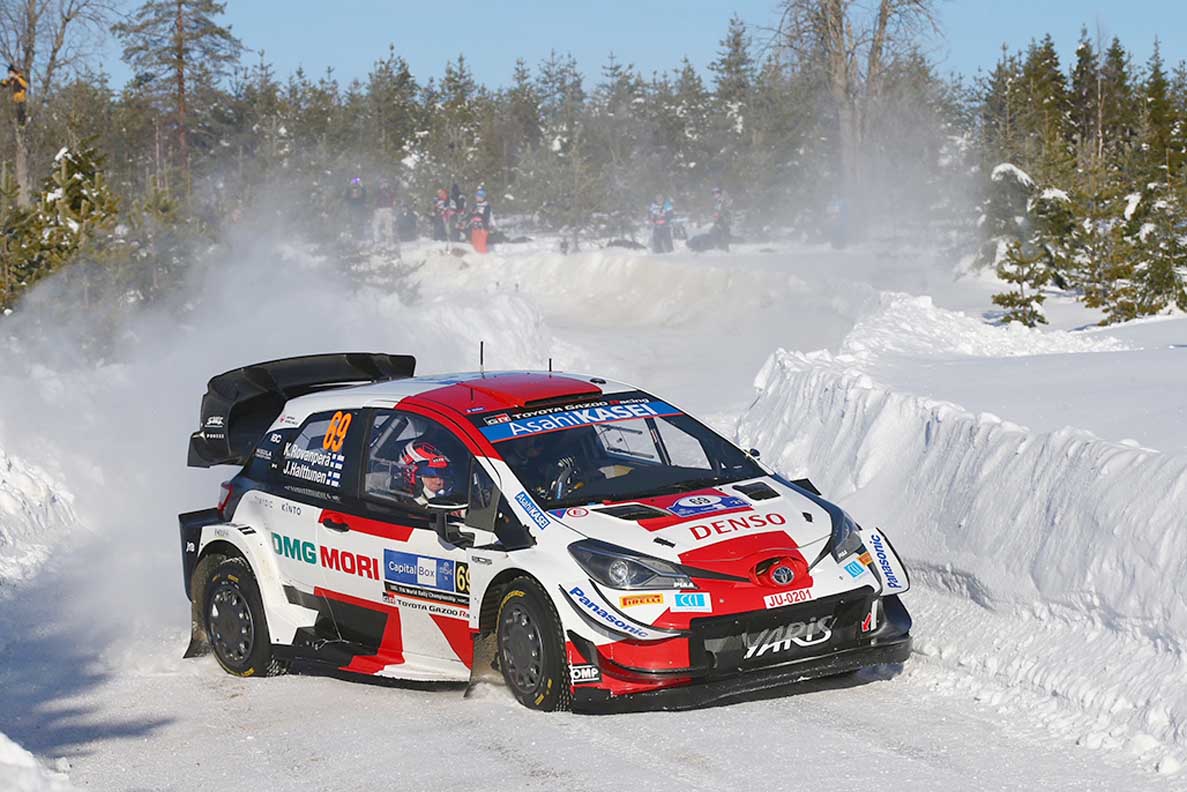 Kalle Rovanperä has become the youngest ever driver to lead the FIA World Rally Championship standings after finishing in a strong second place on home ground at Arctic Rally Finland, securing the position with the fastest time on the rally-ending Power Stage in his Toyota Yaris WRC.

Twenty-year-old Rovanperä and his co-driver Jonne Halttunen were among the pacesetters from the beginning of the rally, and were holding onto second overall by just 1.8 seconds at the beginning of the final day – a margin they extended by 0.1s in the first of the two passes of the Aittajärvi stage.

In the repeat pass on the Power Stage, Rovanperä achieved the best time by 0.3s, securing second overall by 2.3s – the best result of his FIA World Rally Championship career to-date. With the Power Stage win he also claimed the maximum of five bonus points on offer towards both the drivers’ and manufacturers’ standings, and now leads the championship for the first time in his career by four points over his nearest rival.

With Elfyn Evans finishing in fifth position, the TOYOTA GAZOO Racing World Rally Team continues to lead the manufacturers’ championship with an 11-point advantage. Evans had been fastest in the first stage of the day as he kept the pressure on in the battle for fourth overall, but ultimately missed out by 8.9s.

He is now joint third in the championship together with team-mate Sébastien Ogier, who restarted on Sunday and claimed one additional point for fifth in the Power Stage despite a disadvantageous road position.

TGR WRC Challenge Program driver Takamoto Katsuta gained sixth place on the very last stage in his Yaris WRC, matching the career-best result he achieved on the opening round of the season in Monte Carlo.

Quotes:
Jari-Matti Latvala (Team Principal)
“Kalle has produced a very very good performance on this rally, managing to maintain second position on the final day and also winning the Power Stage, scoring good points for the team and for himself. Elfyn tried hard to gain fourth but it wasn’t to be. We are still leading both championships so we can be satisfied, but of course we wanted more. This was a home rally for the team and we were hoping to be able to win here. We seemed to be struggling a little bit with the setup so the drivers were not completely happy with the car all of the time. We were fast on some of the stages but then there were some stages where we were not so competitive and we need to analyse why.”

Sébastien Ogier (Driver car 1)
“Overall it’s been a tough weekend. We tried everything we can but we knew coming here as leaders of the championship it would be a tough rally. Still we fought hard but this small mistake yesterday in the final stage of the day was obviously very costly too and took us out of the fight. With our starting position we had not so much hope for the Power Stage. I couldn’t do more, I was on the limit and there was still too much snow, but it was good to score one point at least.”

Elfyn Evans (Driver car 33)
“I had a good start to the final day. The grip was higher than I expected but after the first few corners we seemed to find a better rhythm and it was a good time. But then it was not the best run for us in the Power Stage. It felt OK but the time was quite a bit off where we would have liked to be. It has not been the best event for us to be honest, I’m quite disappointed with the overall result. There were some flashes of good speed but nowhere near consistent enough to challenge for the top positions.”

Kalle Rovanperä (Driver car 69)
“I’m really pleased with the second place. It was quite a difficult weekend, I was pushing really hard and we couldn’t always be on the optimal pace, but we were fighting back all the time. In the Power Stage I gave everything that I had and it was enough, so we got really good points from here. It’s really nice to be in this position now, leading the championship for the first time. It’s going to be a new situation for me going to the next event, and we just have to keep up the pace and be consistent like we have been here.”

What’s next?
The third round of the 2021 season will be another all-new event for the WRC with the first ever visit to the Croatia Rally (22-25 April), to be held on asphalt roads around the capital city Zagreb. 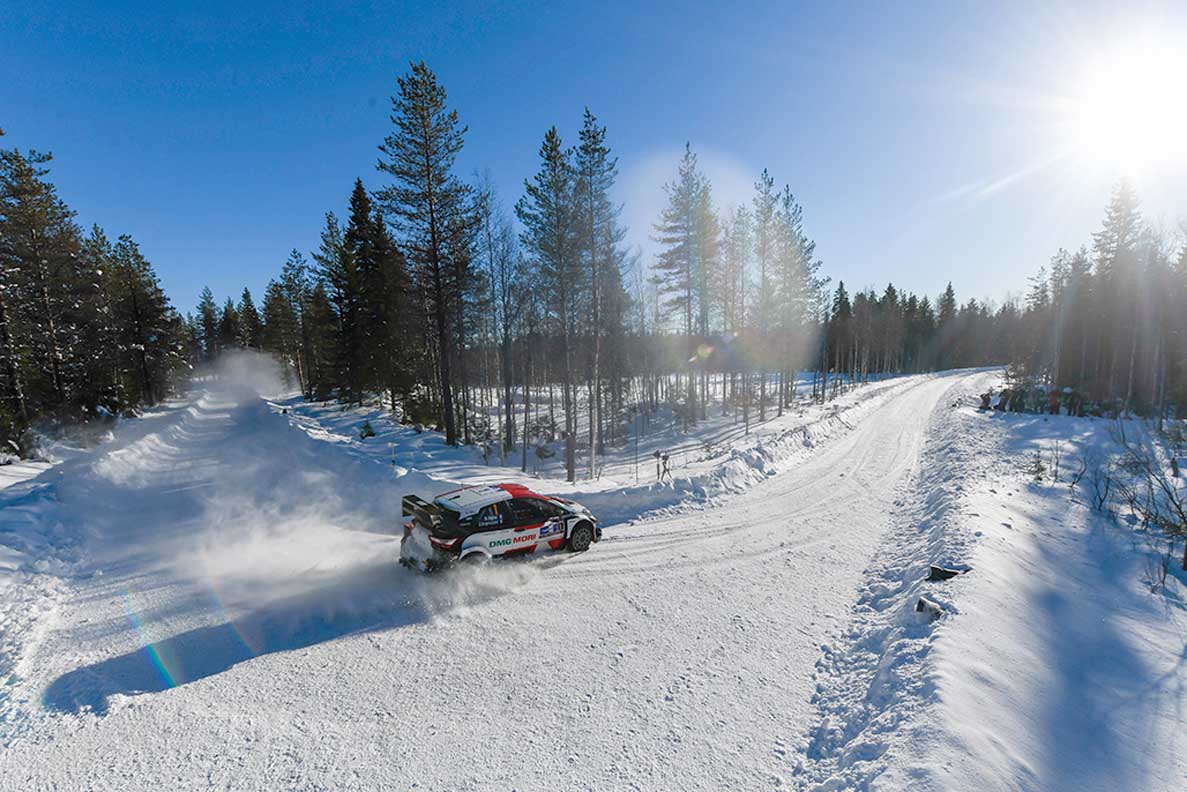 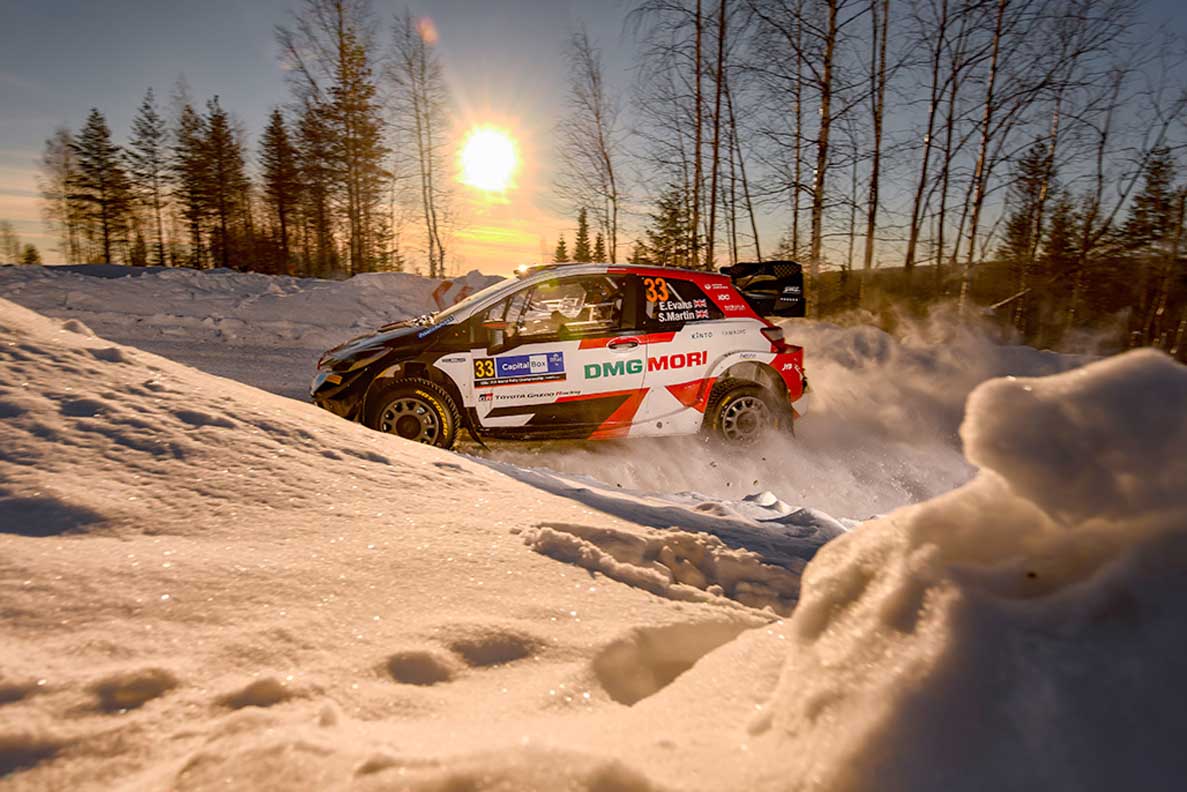