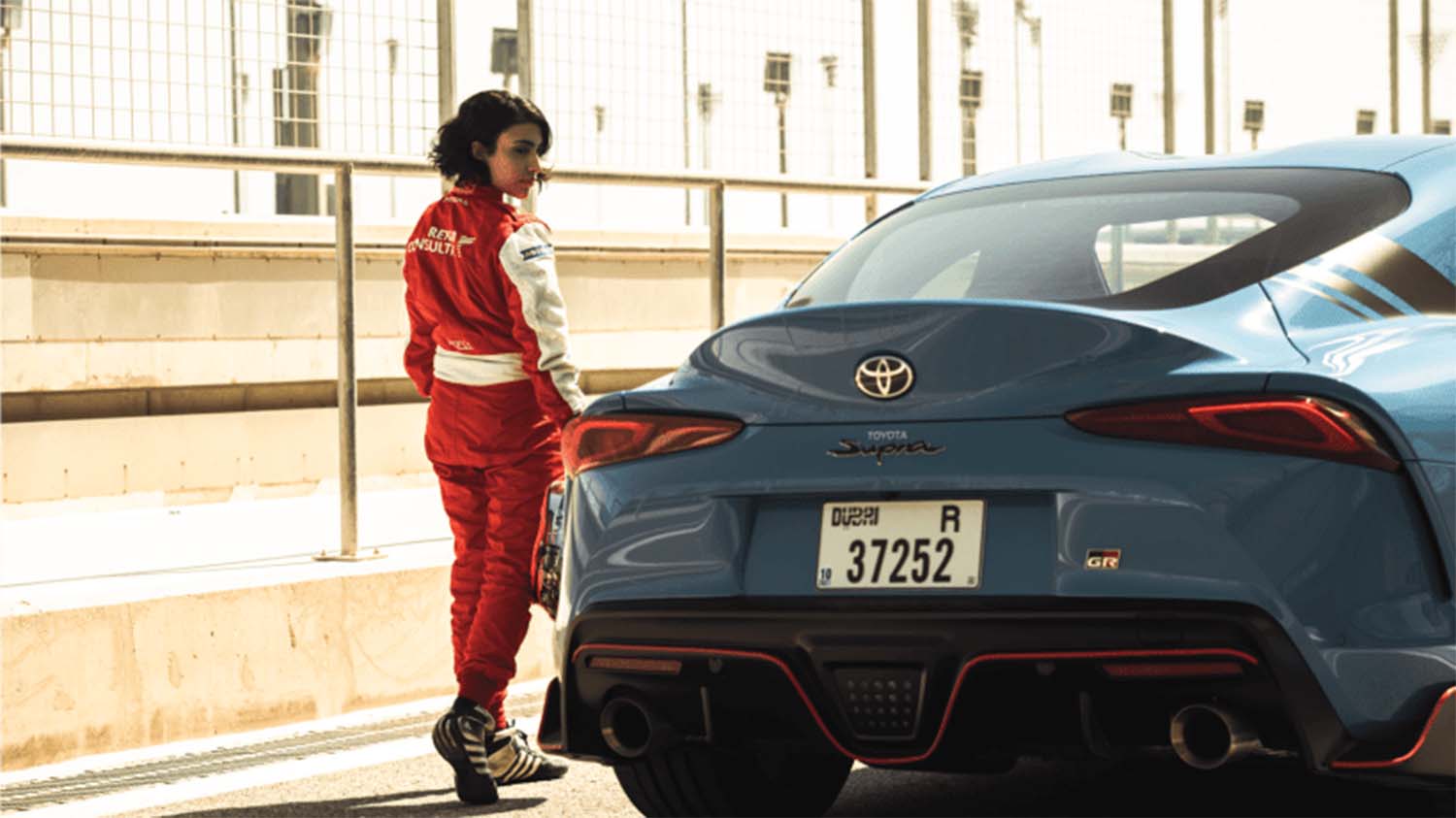 As we celebrate International Women’s Day 2021, it’s a great opportunity to take a quick look at some of the inspirational women drivers who have proved that a woman behind the wheel of a fast car is just as capable of pushing that car to its limits. From the Paris Dakar Rally to Brooklands and hill-climbing in the 1920s, women have always enjoyed driving fast, and today a new generation of female racing and rally drivers are quite literally giving the men a run for their money! Here’s a quick look at what International Women’s Day is, and a few of the world’s top women drivers.

What is International Women’s Day?

Celebrated on March 8th every year, IWD is a chance to reflect on the achievements of women of all ages around the world. It’s designed to celebrate the social, economic, political and cultural achievements of women across the globe, as well as encouraging gender equality and parity in all walks of life. The first International Women’s Day was in 1911, and this year’s theme is #ChooseToChallenge, which includes both challenging inequality wherever it is encountered, as well as challenging women to strive for greater accomplishments.

Women drivers – the power behind the wheel

Contrary to a slew of jokes and presumptions, women are actually quite good at driving! Since the dawn of the automotive age in the early 20th century, women have been behind the wheel of everything from small cars to military vehicles. Today, women are continuing to challenge themselves in rallies and races around the world.

At the top of the list has to be Michele Mouton, probably the best female racing driver ever. Winner of the 2-Litre prototype class in the 1975 Le Mans 24 hour race, she also won the Tour De France Automobile in 1977 and the 1981 Rallye Sanremo. After a glittering career, she finally retired and then went on to become president of the FIA’s Women & Motor Sport Commission, as well as the FIA manager for the World Rally Championship. Michele is an inspiration to a whole generation of rally and racing drivers – both men and women.

Jutta Kleinschmidt is a German driver best known for her success in off-road driving, especially the Paris Dakar Rally. Starting her Paris Dakar journey on motorcycles, she switched to cars in 1995, achieving a podium finish in 1997. She went further in 2001 by beating all the competition and winning the Paris Dakar Rally outright. She’s a physicist and started her career as an engineer in the development department of German car giant BMW. Today, she tours the world as a motivational speaker, inspiring men and women to strive to achieve their life goals.

Sometimes driving can run in the family, and that’s certainly the case with Pat Moss. The sister of legendary driver Sir Stirling Moss, Pat was a highly successful rally driver in the 1950s, with three wins and seven podiums, as well as earning the title of European Ladies’ Rally Champion no fewer than five times. She also wrote a best-selling book, The Art & Technique of Driving with her husband, Swedish rally driver Erik Carlsson.

The Emirate’s first female racing driver is an inspiration to thousands of young women around the world. She started (as with many racing drivers) in karting at just 14 years old and quickly proved herself alongside the top international drivers in the world, becoming the first Arabic girl to win the UAE RMC Championship. As well as working with Toyota to promote the Supra, she is also heavily involved in the up and coming Formula E class, racing in the Italian 2018 F4 Championships and ore recently in Saudi Arabia. She is committed to continuing her racing career, and is definitely one to watch for the future.

Finally, the queen of the imposing Nürburgring has to be Sabine Schmitz. Still racing today and an advocate for women racing drivers, Sabine has won the 24 Hours Nürburgring competition twice, and the VLN Endurance Racing Championship in 1998. She’s one of the most high profile racing drivers in the world and has inspired women all around the globe to take up the sport. A fitting representative for the driving community on International Women’s Day! 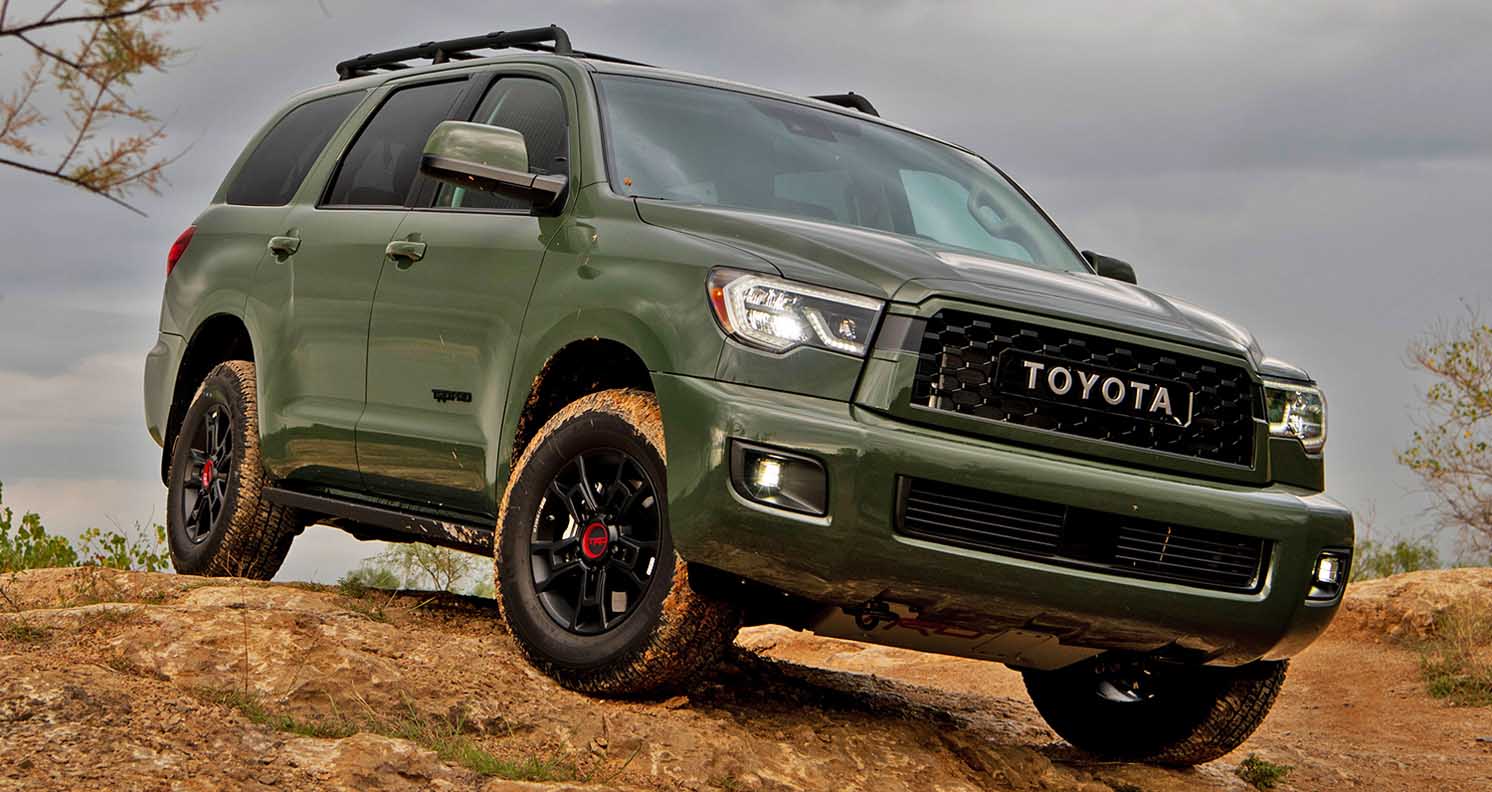 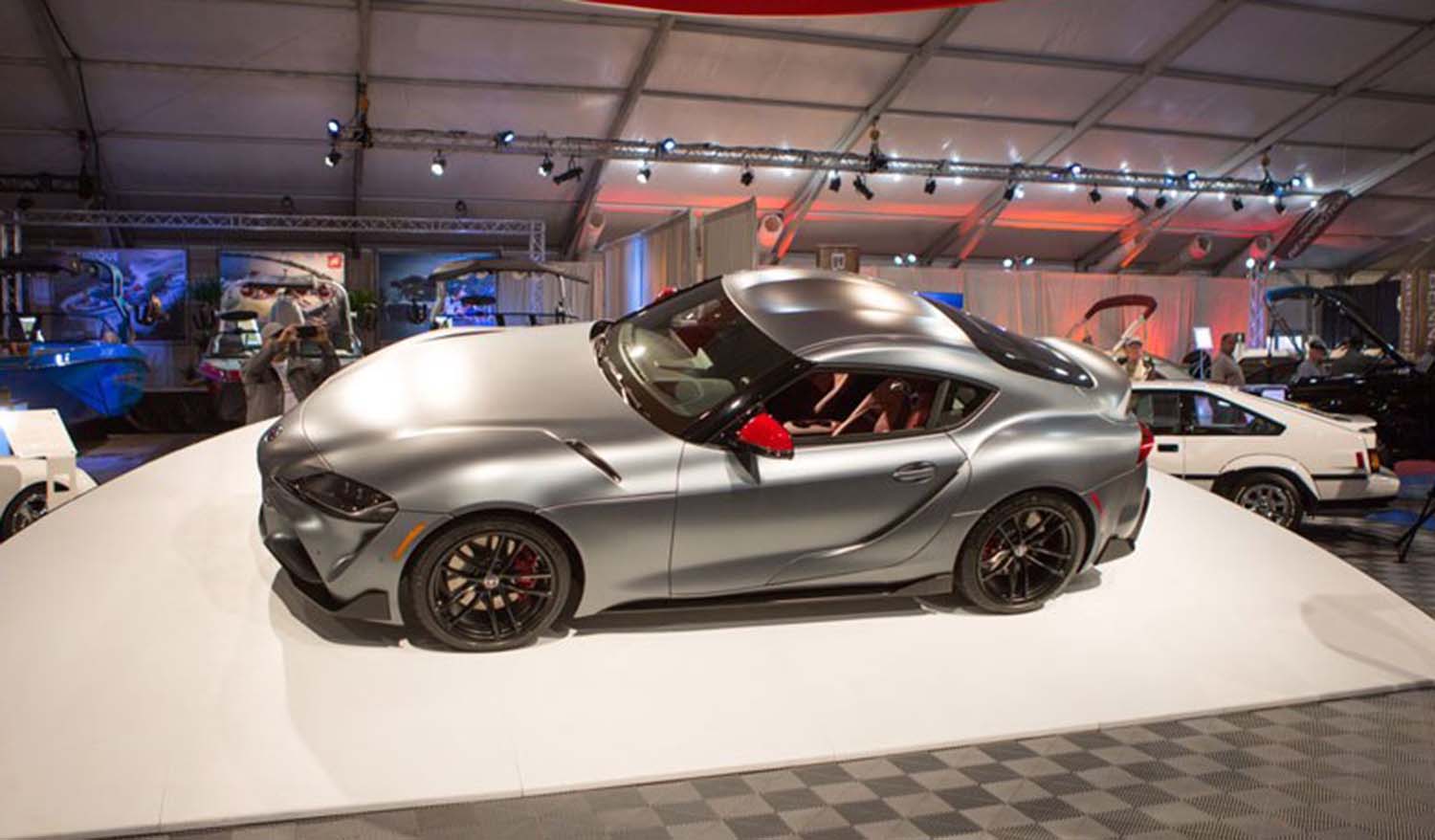 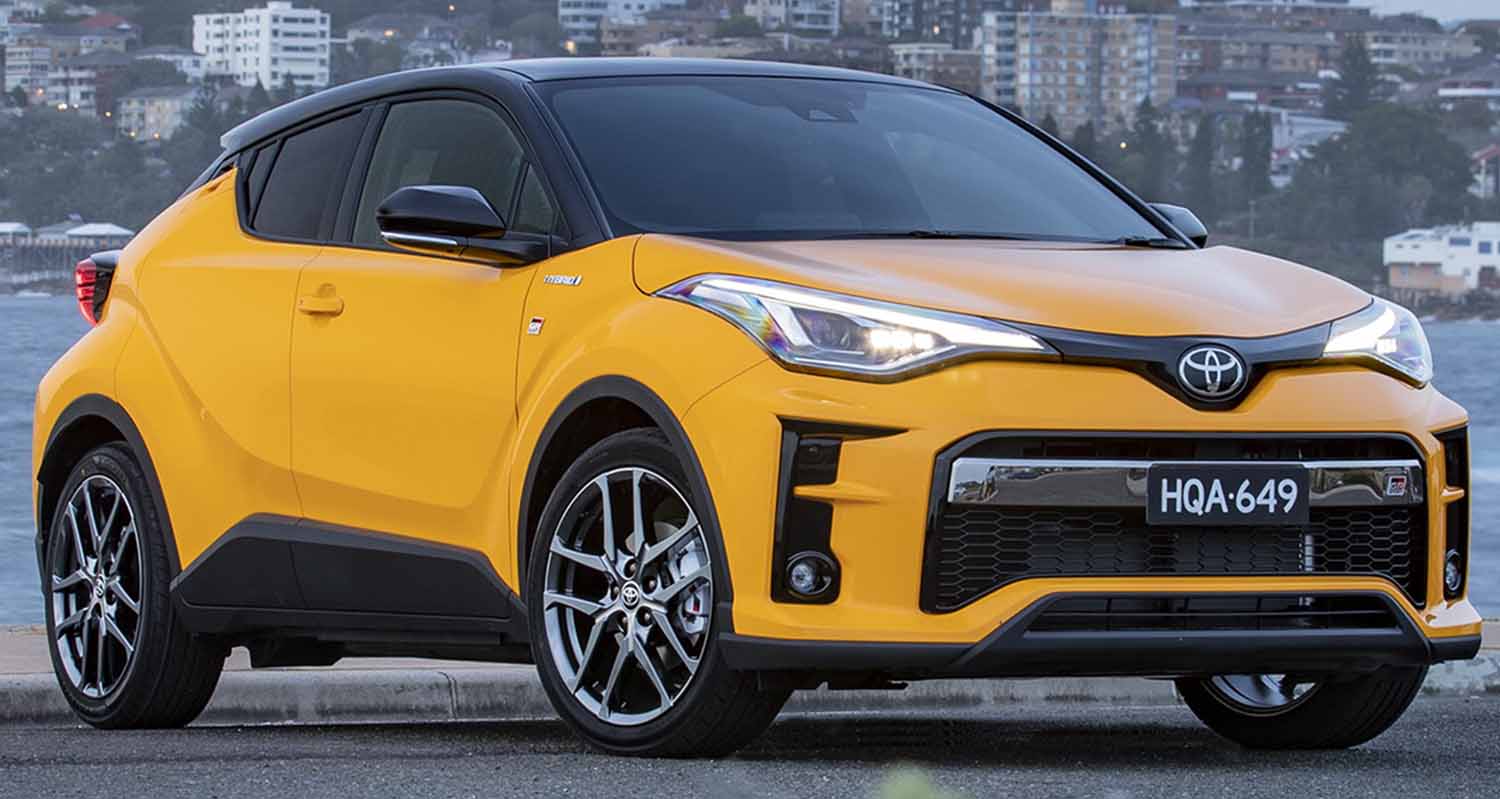 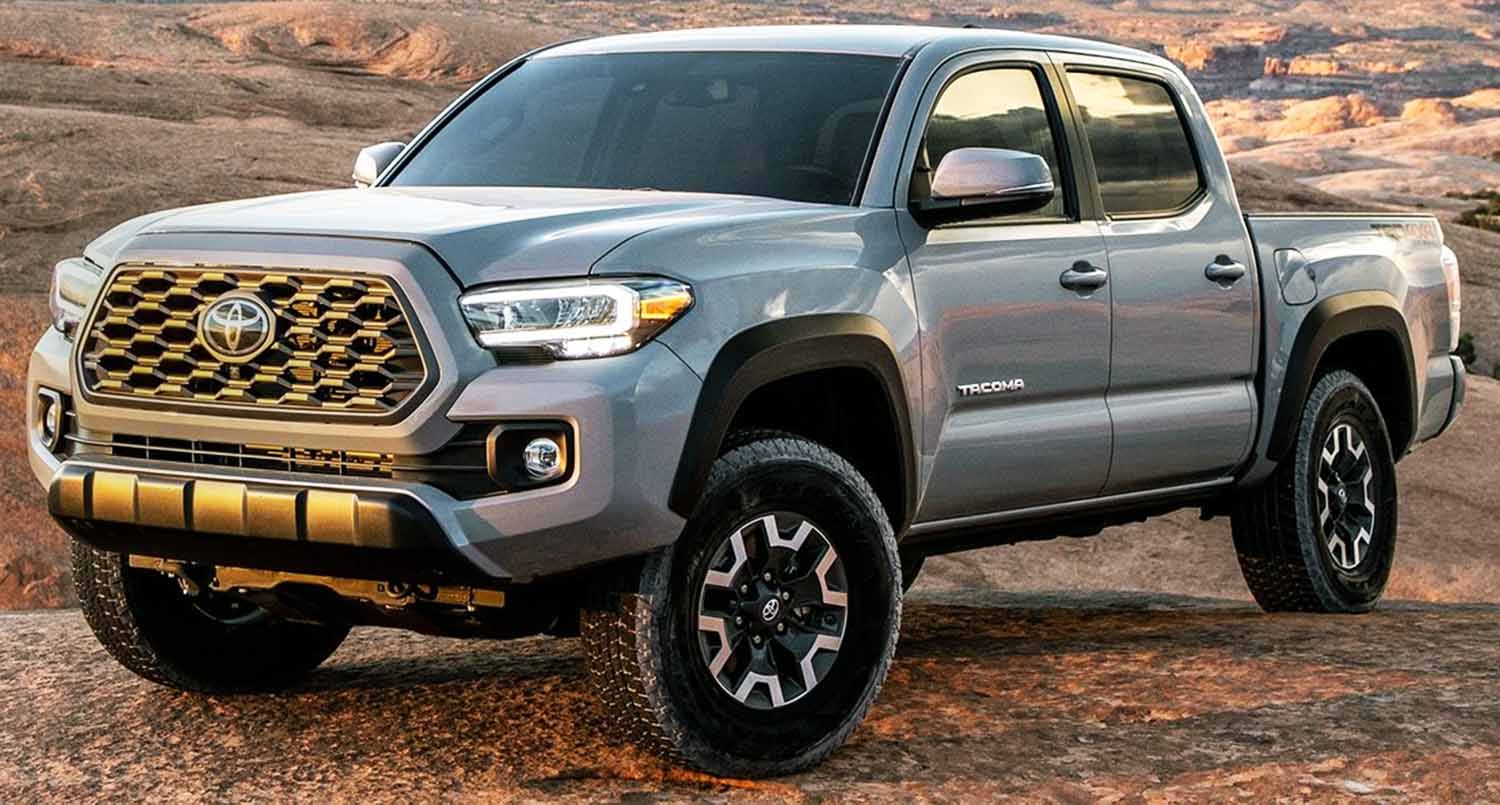 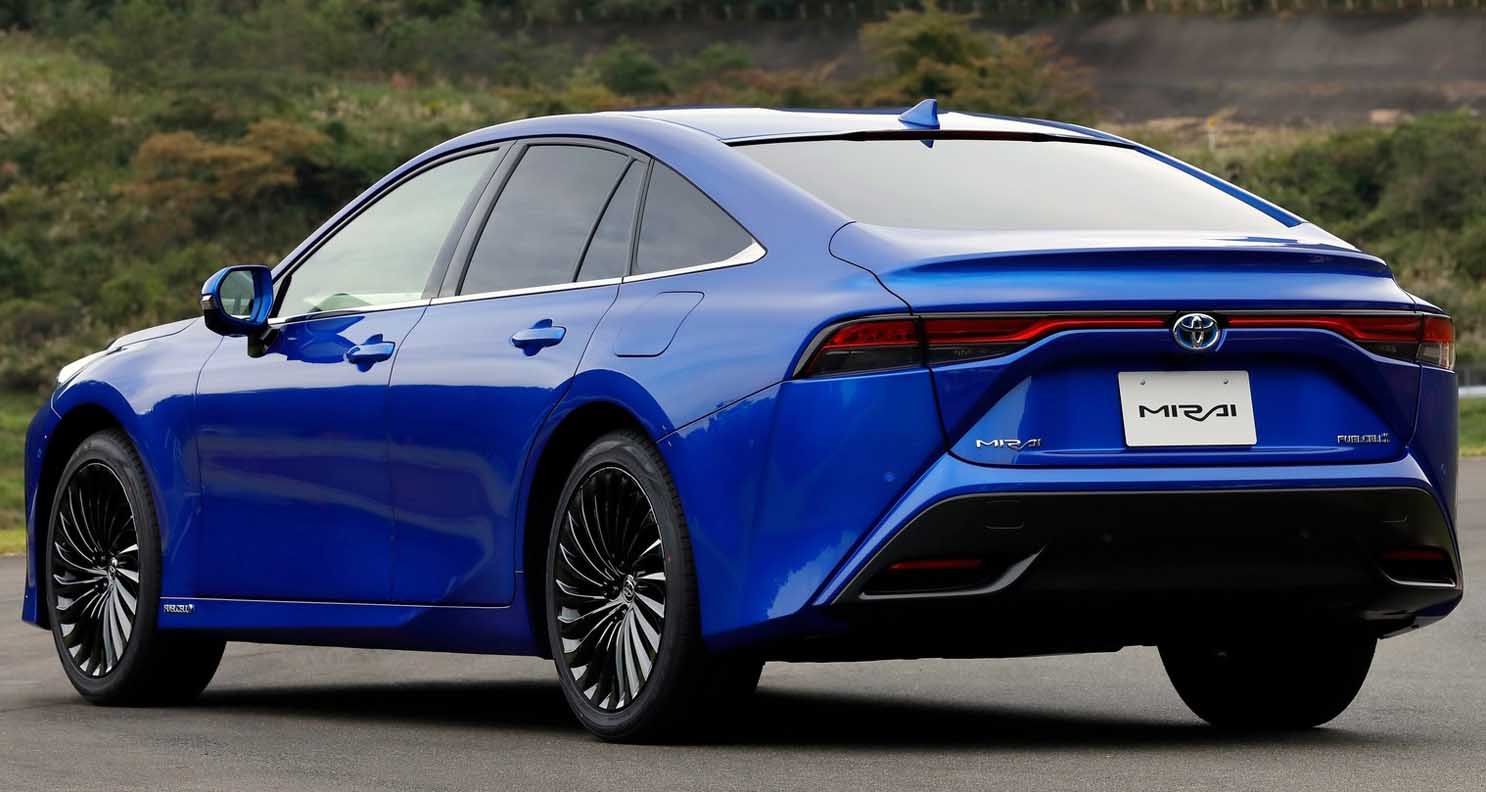 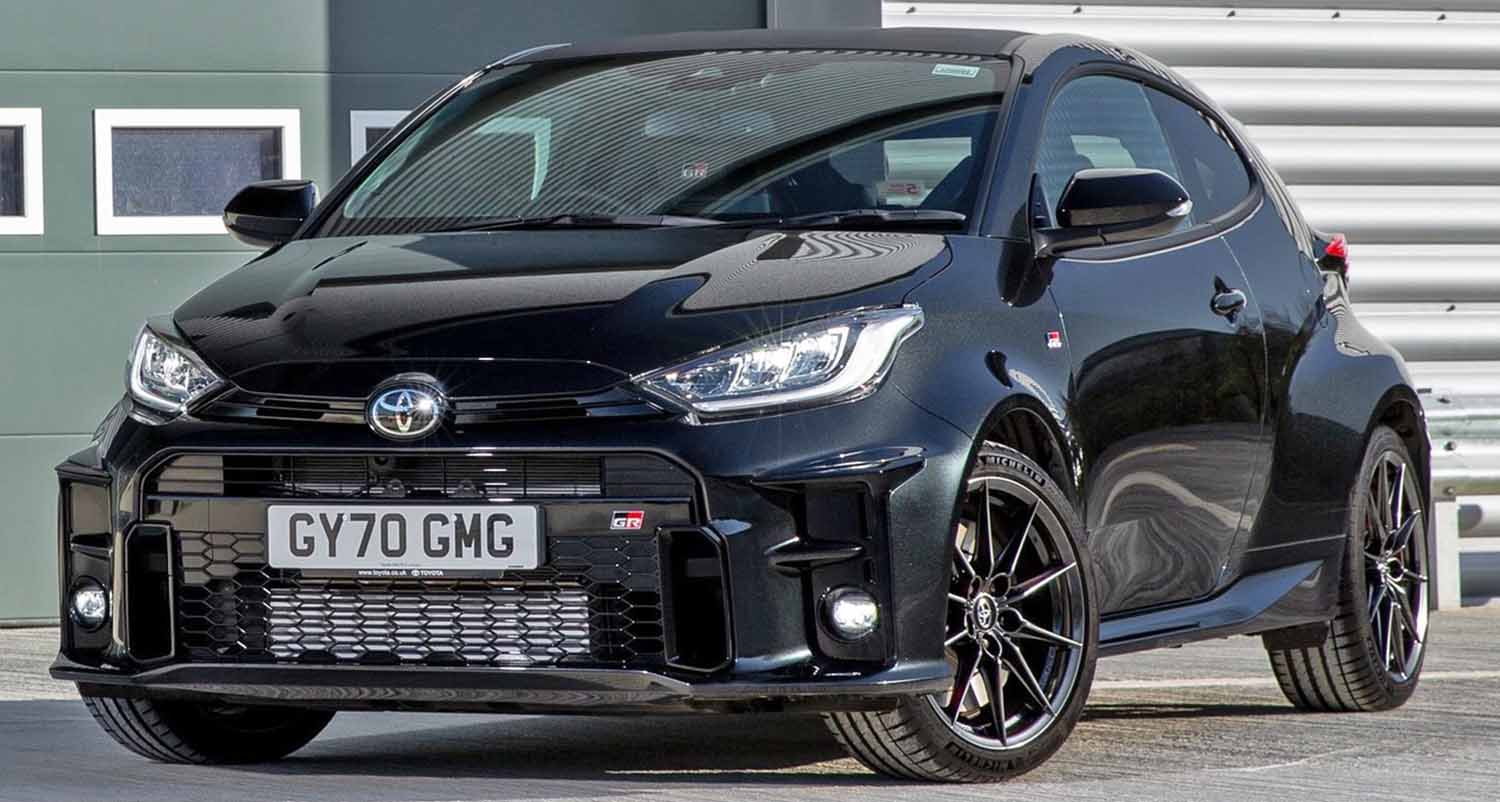 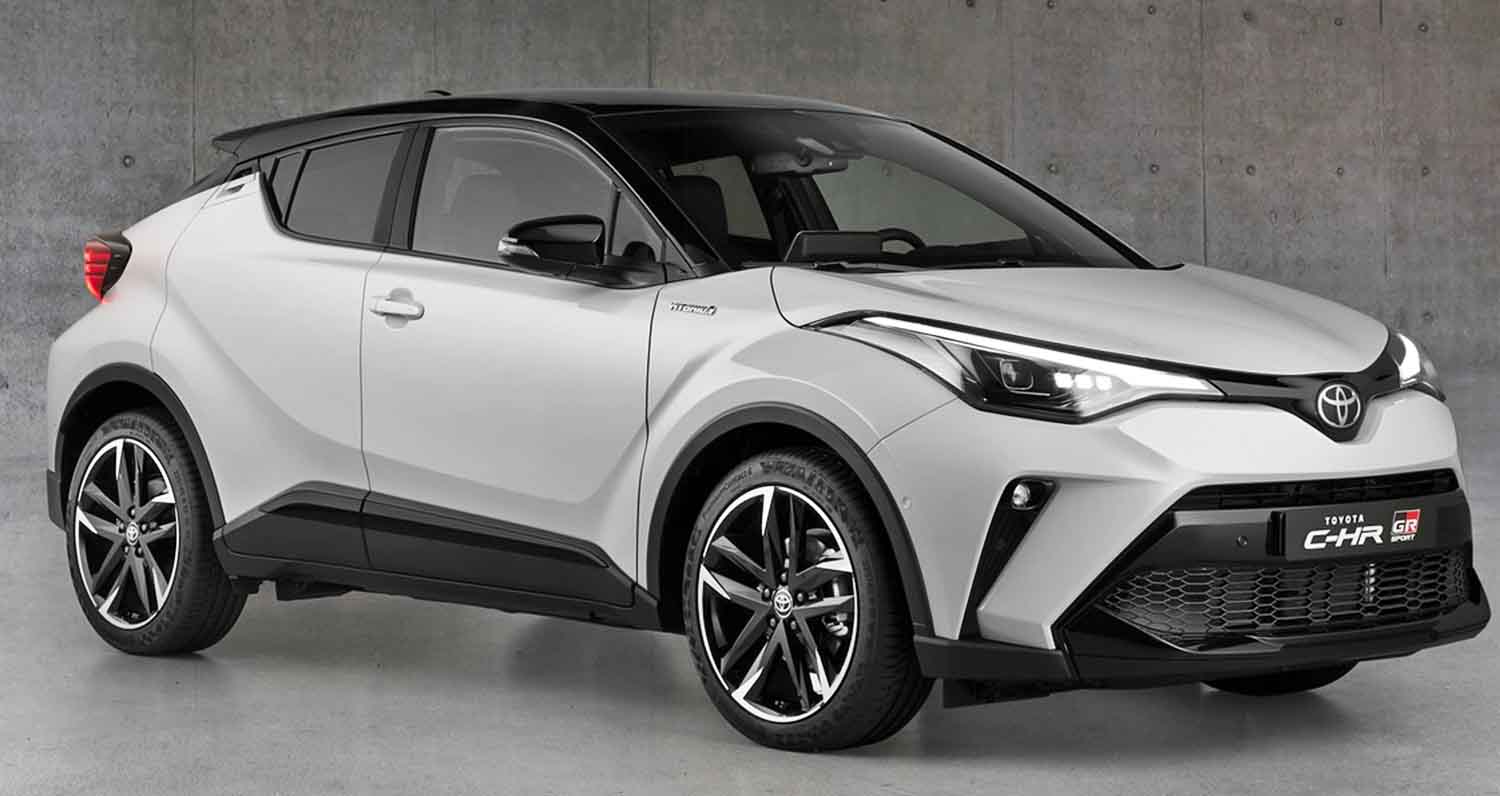 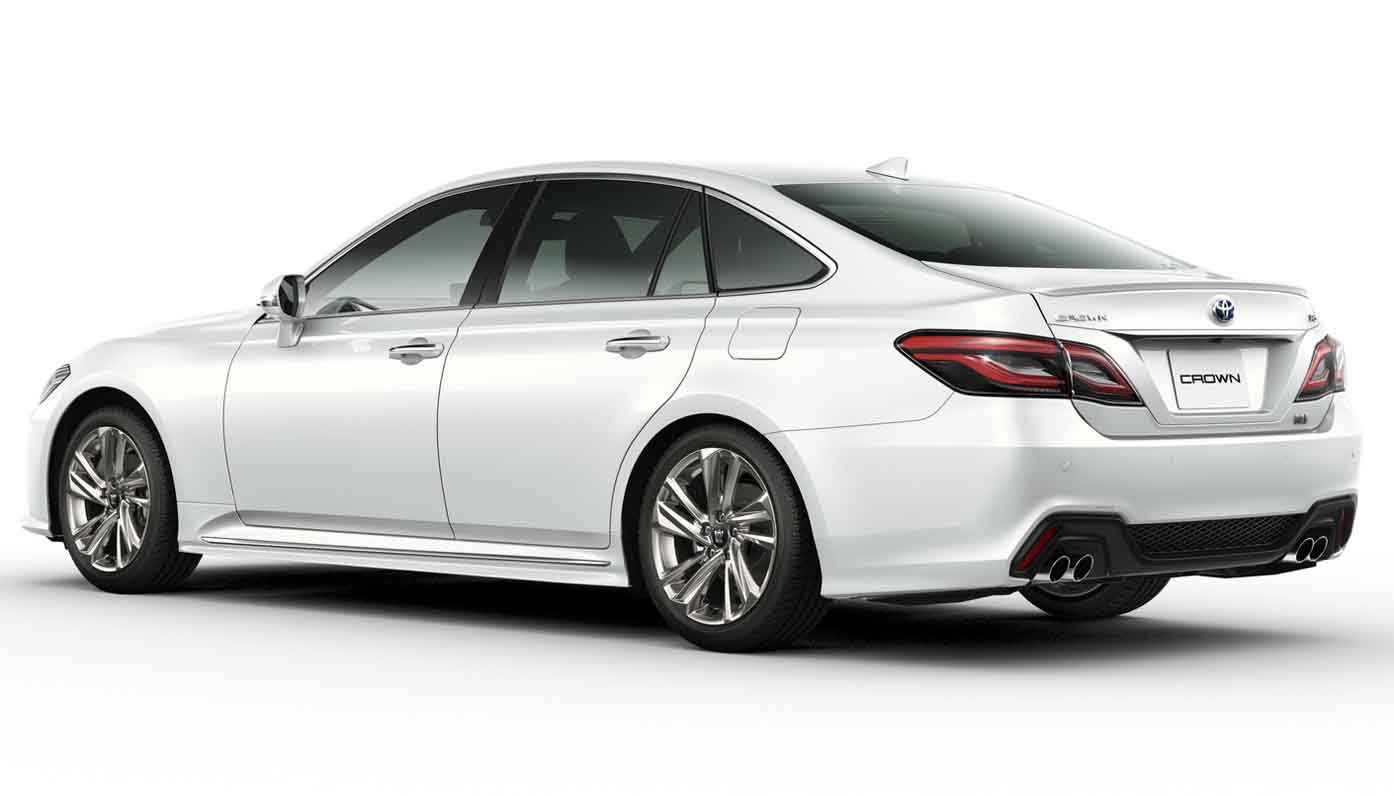 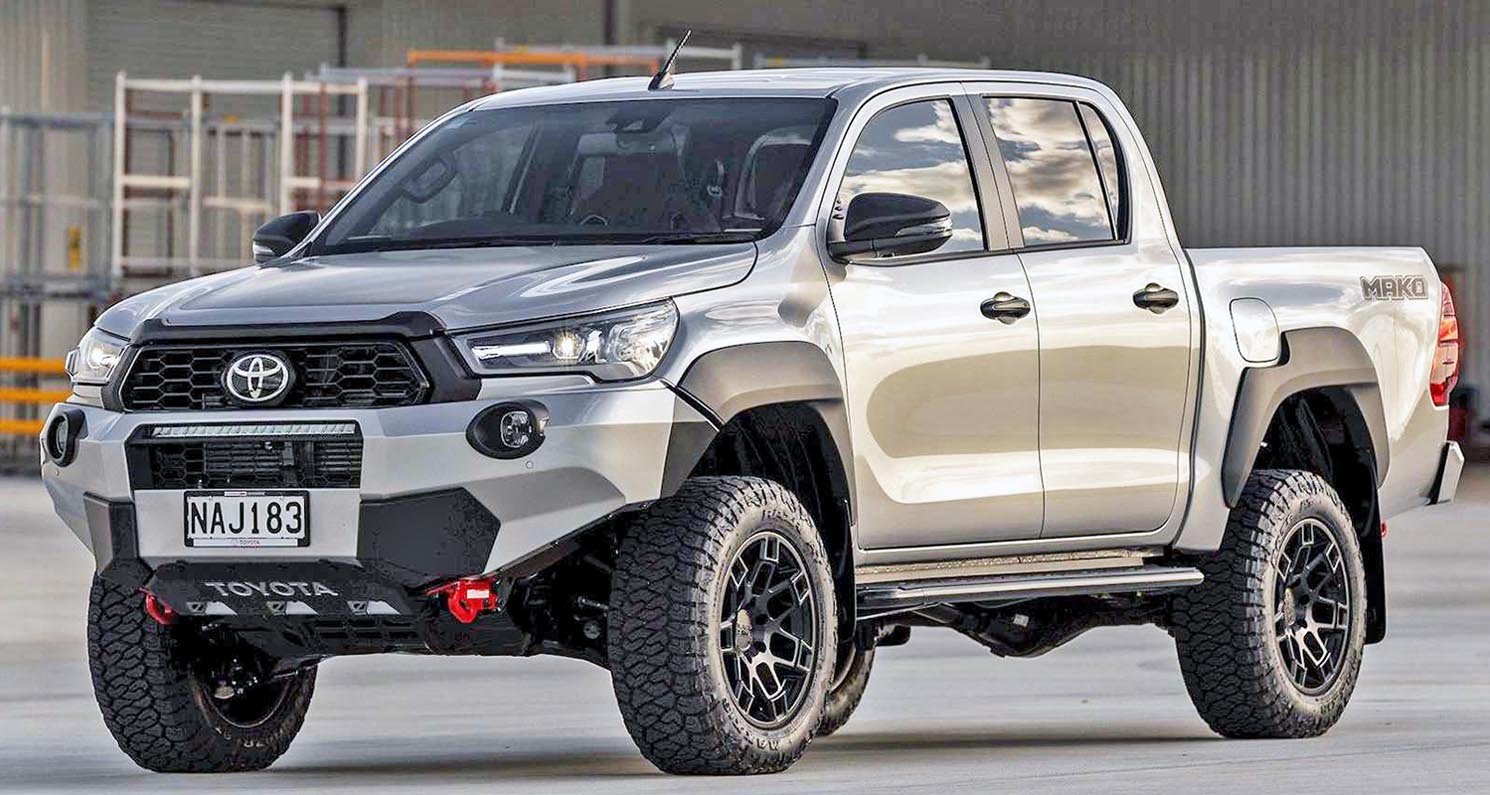 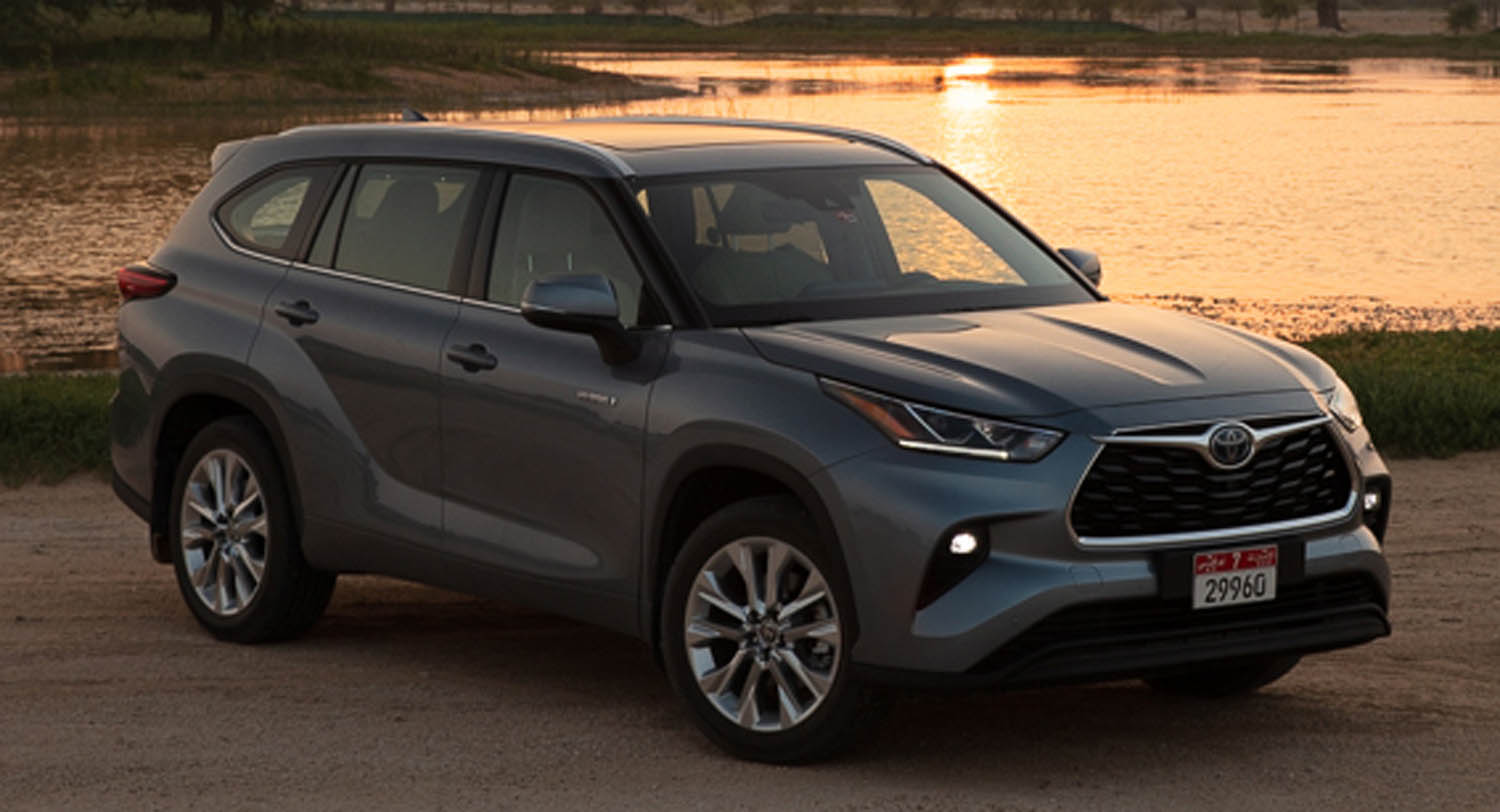