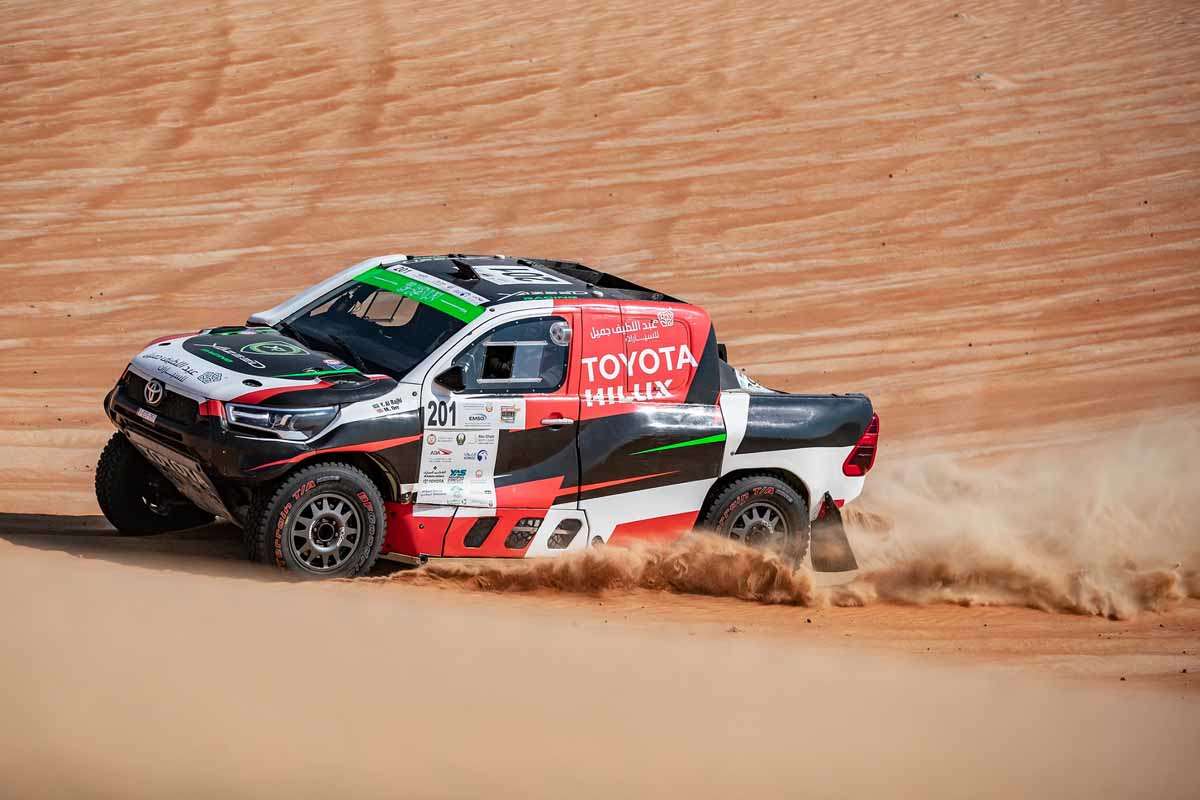 The major forces in the new World Rally-Raid Championship are heading for a spectacular battle for power in the Abu Dhabi Desert Challenge next month.

With all the teams fighting for the inaugural cars and bikes world titles assembling in the UAE capital, the stage is set for the most eagerly awaited showdown in the event’s 31-year history from

After his opening round victory in last month’s Dakar Rally in Saudi Arabia, defending champion Nasser Al Attiyah can expect intense pressure as he aims to keep Toyota Gazoo Racing on course for the drivers and manufacturers world crowns.

Meanwhile, Sam Sunderland, who developed his desert riding skills in the UAE, faces another big test in a world-class line-up as he looks to build on his Dakar bikes triumph for Gasgas Factory Racing.

The Emirates Motorsports Organization (EMSO), the rally organisers, will announce what is expected to be a bumper final entry list on 25th February, and Abu Dhabi Sports Council (ADSC) says the event’s place in the World Rally-Raid Championship represents another step forward in the UAE’s sporting achievements.

“We are pleased to participate in supporting and organizing the 31st edition of the Abu Dhabi Desert Challenge,” said H.E. Aref Al Awani Secretary General of ADSC, which has a long-term partnership with the EMSO to stage and promote the rally.

“We attach great importance to organizing international and community sporting events in the Al Dhafra region, and value the role of the rally in shedding light on the features of the Emirate of Abu Dhabi and its desert terrain.”

Al Attiyah’s path to a fourth triumph in the event is under threat from a succession of the world’s top drivers, including Stéphane Peterhansel, who is targeting a record seventh cars victory in the event with Team Audi Sport.

While Bahrain Raid Xtreme have yet to confirm their driver line-up after Sébastien Loeb’s second place Dakar finish, they will certainly add to the intensity of the contest among the dramatic desert landscape of the Al Dhafra region.

The tussle for supremacy on four wheels will be matched by the strength of competition on two wheels, as Sunderland looks to add to his Abu Dhabi Desert Challenge victories in 2017 and 2019.

Team-mates Toby Price, the 2016 winner in Abu Dhabi, and last year’s Dakar champion Kevin Benavides, are among the other big threats to Sunderland in the chase for the Rally GP title.

Also in contention is Luciano Benavides, runner up to Sunderland in Abu Dhabi in 2019, who teams up with Husqvarna Factory Racing’s American rider, Skyler Howes. 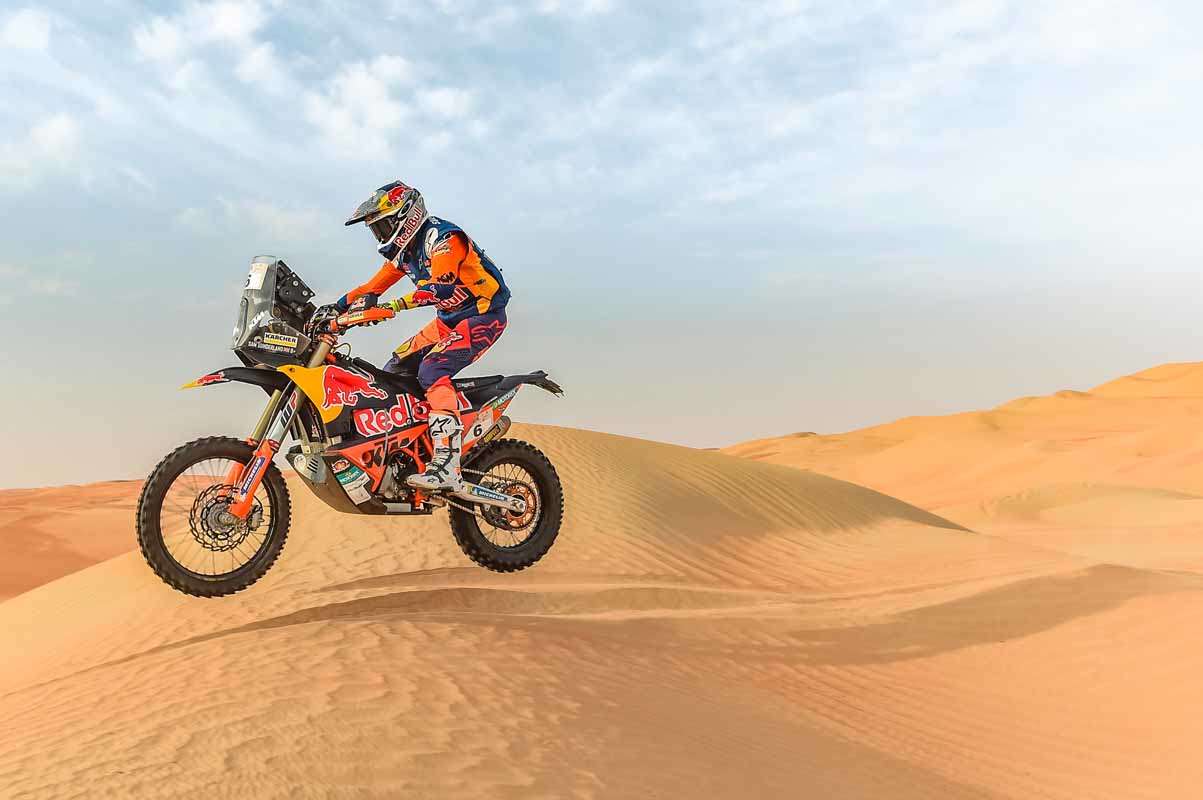