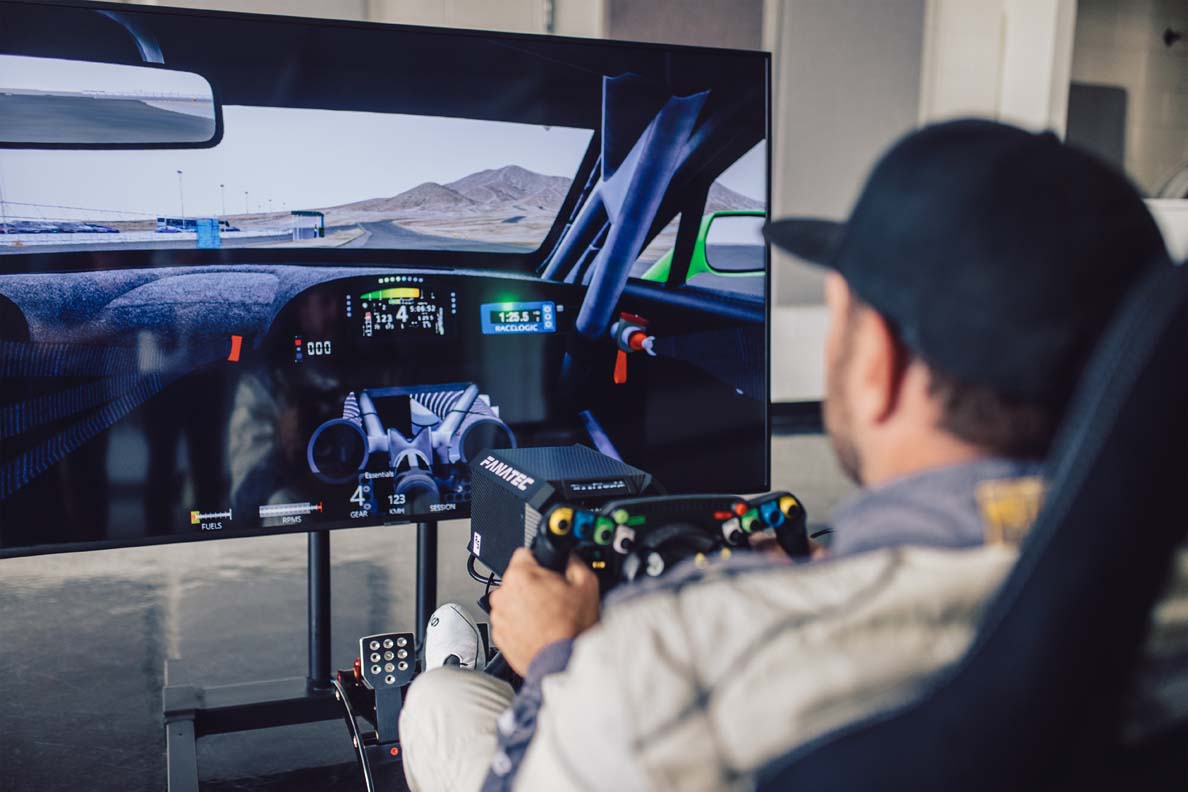 Bentley and Fanatec have co-developed a unique steering wheel that can be used for both real and virtual motor racing. The wheel was designed specifically for the Bentley Continental GT3 Pikes Peak challenge car, carefully crafted from lightweight carbon-fibre and magnesium alloy, and equipped with a host of driving functions.

The Bentley GT3 steering wheel has been developed in collaboration with Fanatec, world leaders in gaming hardware. The first steering wheel of its kind to have actually raced in a car, the desirable accessory offers gamers a chance to experience first-hand what it must be like to drive one of the world’s most powerful cars.

The centre of the GT3 steering wheel is given over to a circular digital display that offers the driver vital telemetry and information about their performance.

Exclusive Bentley design details include signature knurling on the rotary encoders. Other key features include a forged carbon display bezel, two 7-way FunkySwitch directional sticks with encoder functionality, a pair of aluminium thumb wheels with optical encoders, and four magnetic paddles – two for gearshifting and two auxiliaries, based on the design of the Continental GT road car.

When not being used to provide a thrilling virtual driving experience, Bentley’s collector’s piece steering wheel can be displayed on a wall or desk – it comes equipped with a special mount. A robust hard travelling case is also provided.

Paul Williams, Director of Motorsport at Bentley Motors, and a keen sim racer, said: “Our detailed collaboration with Fanatec has repurposed the steering wheel from the Bentley Continental GT3 Pikes Peak car for virtual use. There cannot be a more realistic way for gaming enthusiasts to experience the thrill of driving one of our fastest ever vehicles, from home.”

Thomas Jackermeier, CEO of Fanatec parent company Endor AG said: “This is the most advanced wheel we’ve ever made, and it will be used in a car which is simply stunning and the definition of cool. We had the honour of making an iconic wheel for an iconic car to race at the legendary Pikes Peak International Hill Climb, and our customers can be part of it and drive the exact same wheel in a simulator.”

The Bentley Continental GT3 Pikes Peak car features a specially-tuned, twin-turbocharged, 4.0-litre V8 engine producing more than 750 bhp and 1000 Nm of torque. Designed to run on renewable synthetic fuel, it will attempt a new record for the gruelling 12.42 hill climb course in Colorado in a production-based racing vehicle.

Bentley already holds the course record for the fastest production SUV, set by the Bentayga in 2018, and the production car class, set the following year in a Continental GT. Success in the GT3 on 21 June will give Bentley a unique hat-trick of titles. 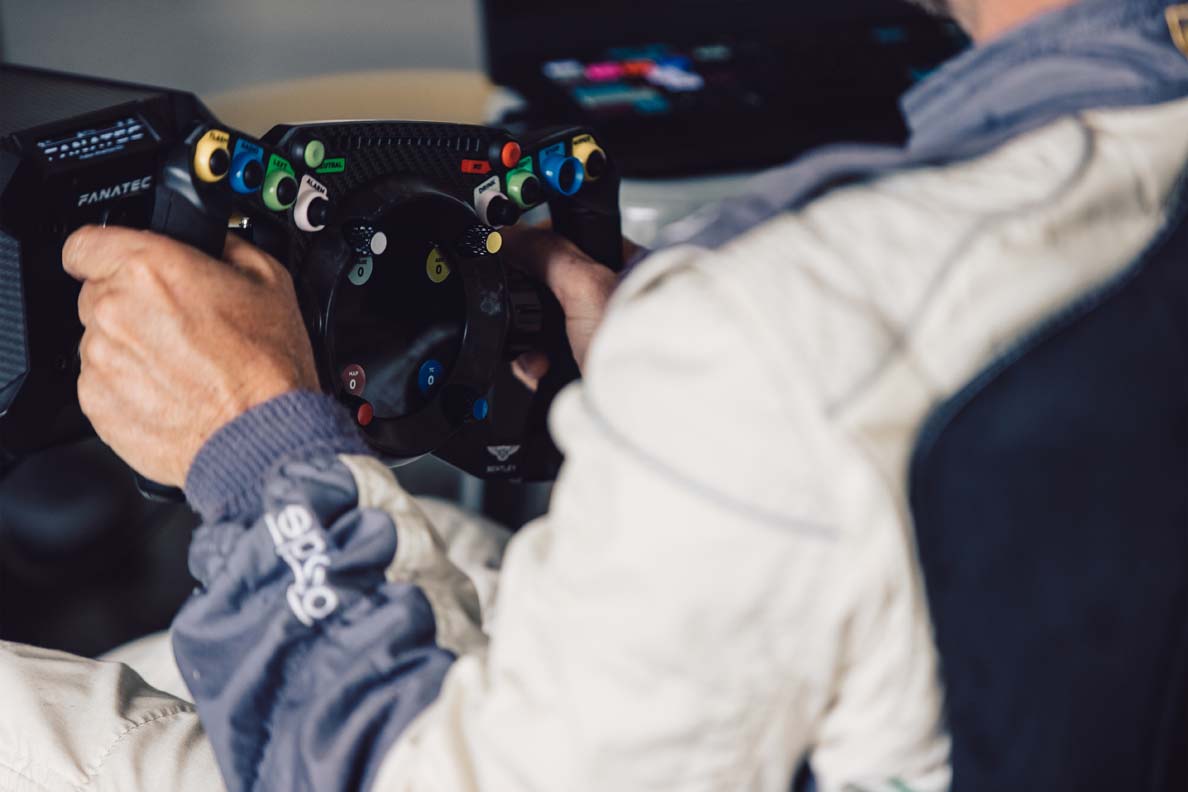 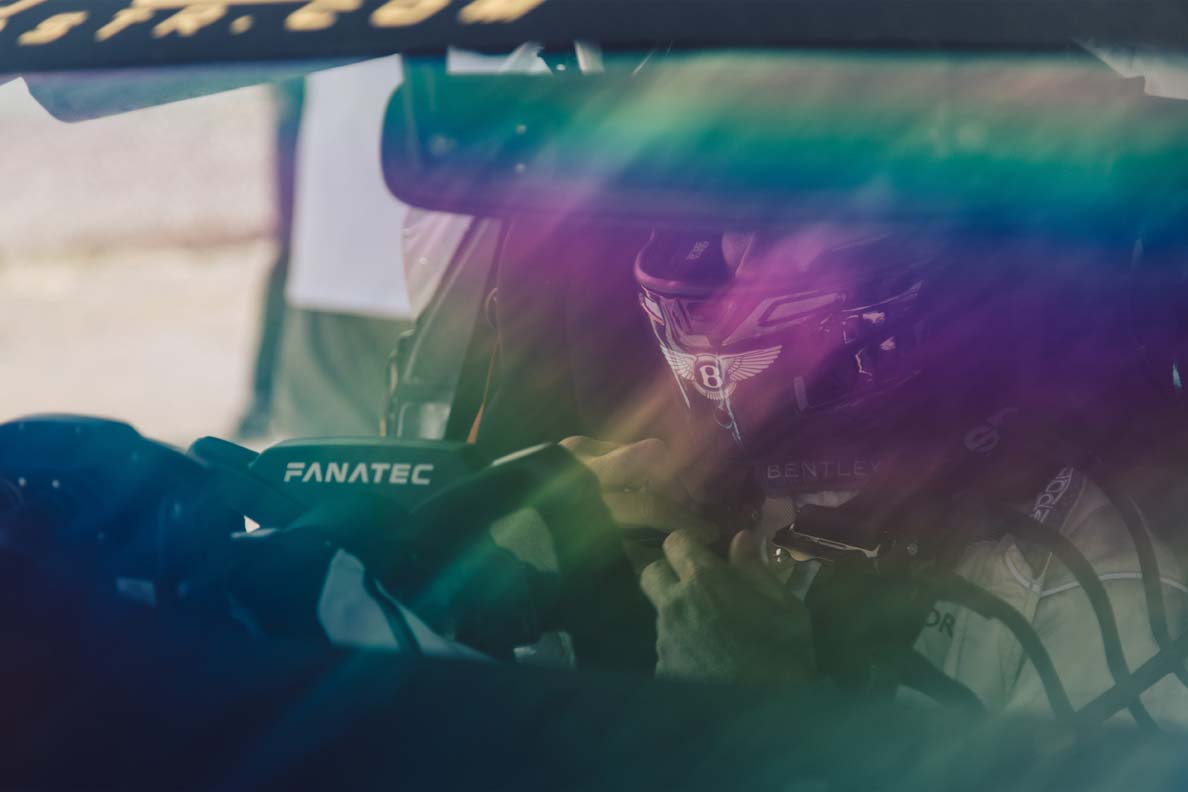 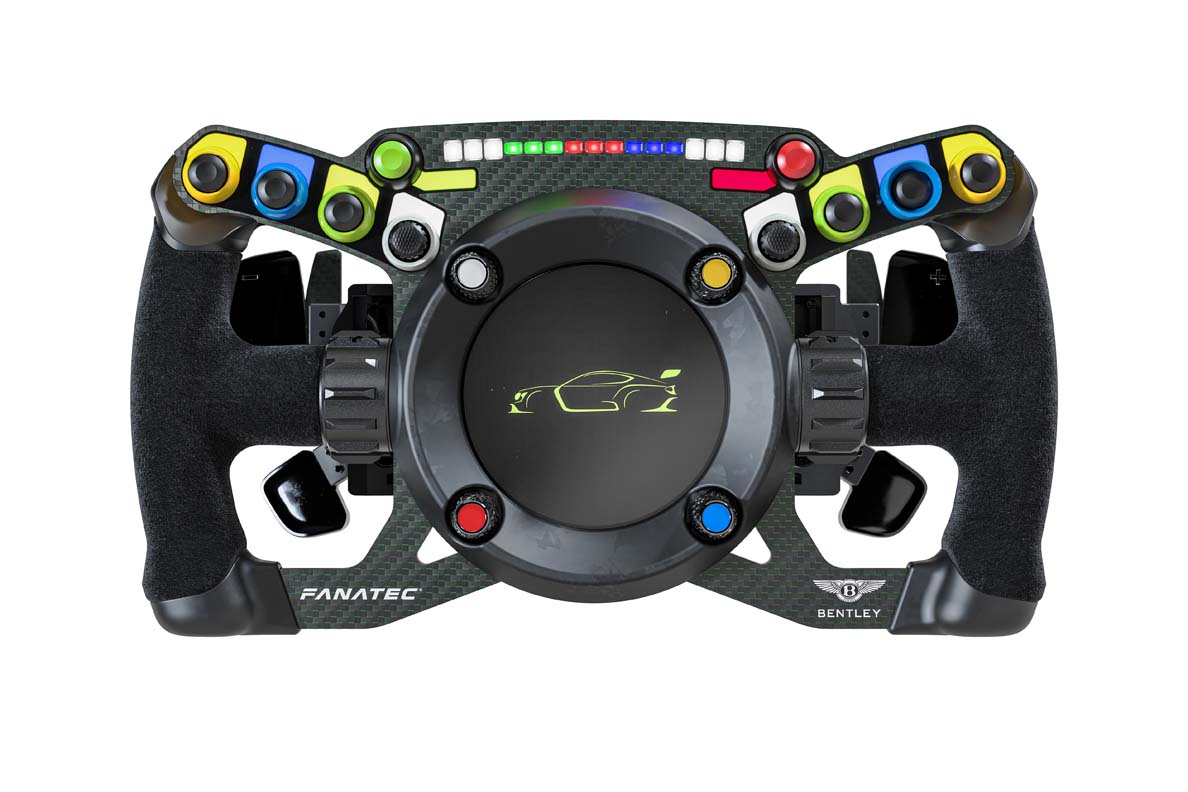 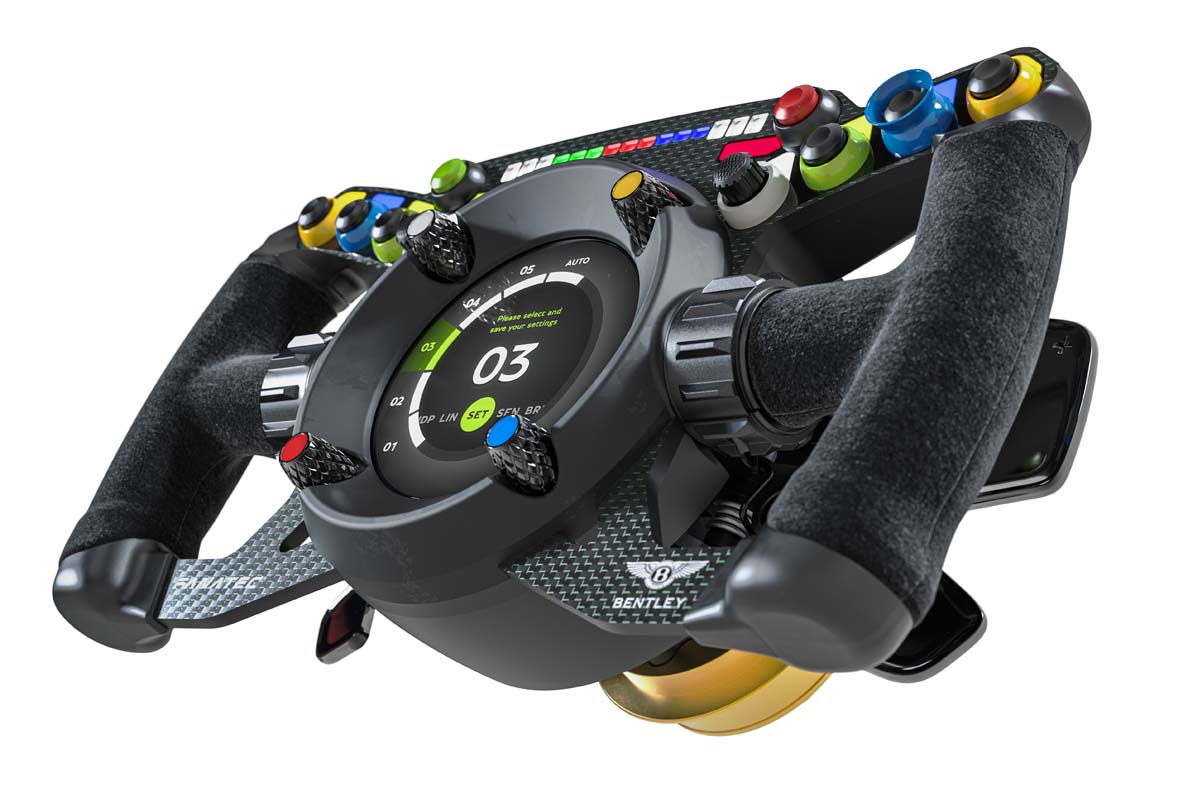 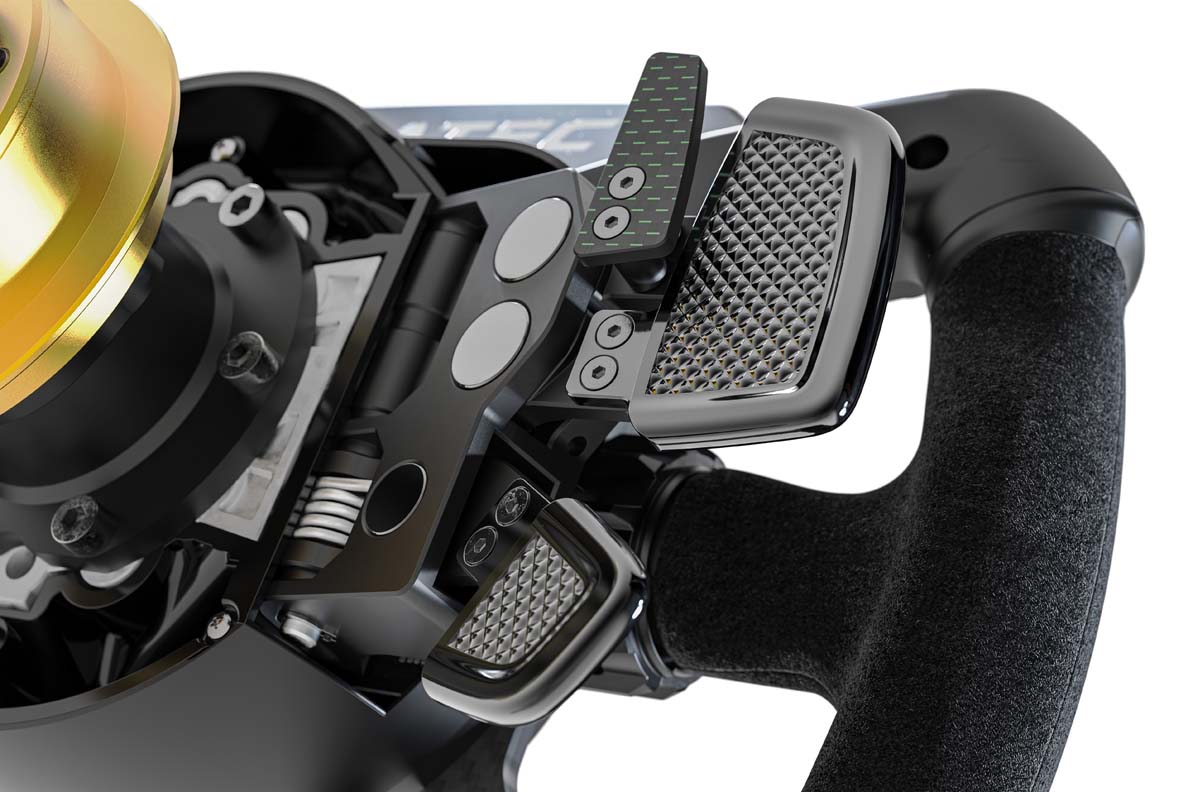 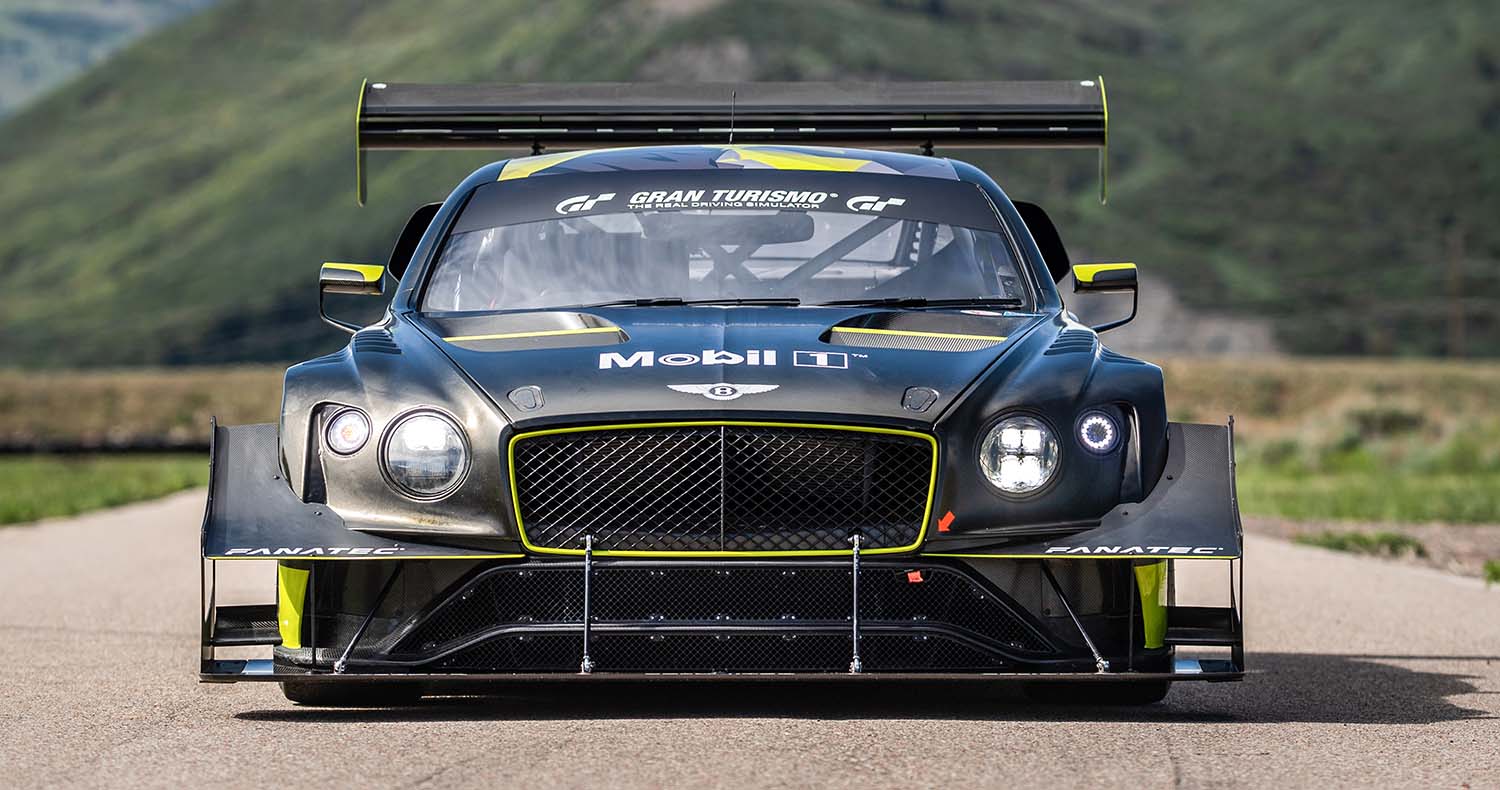 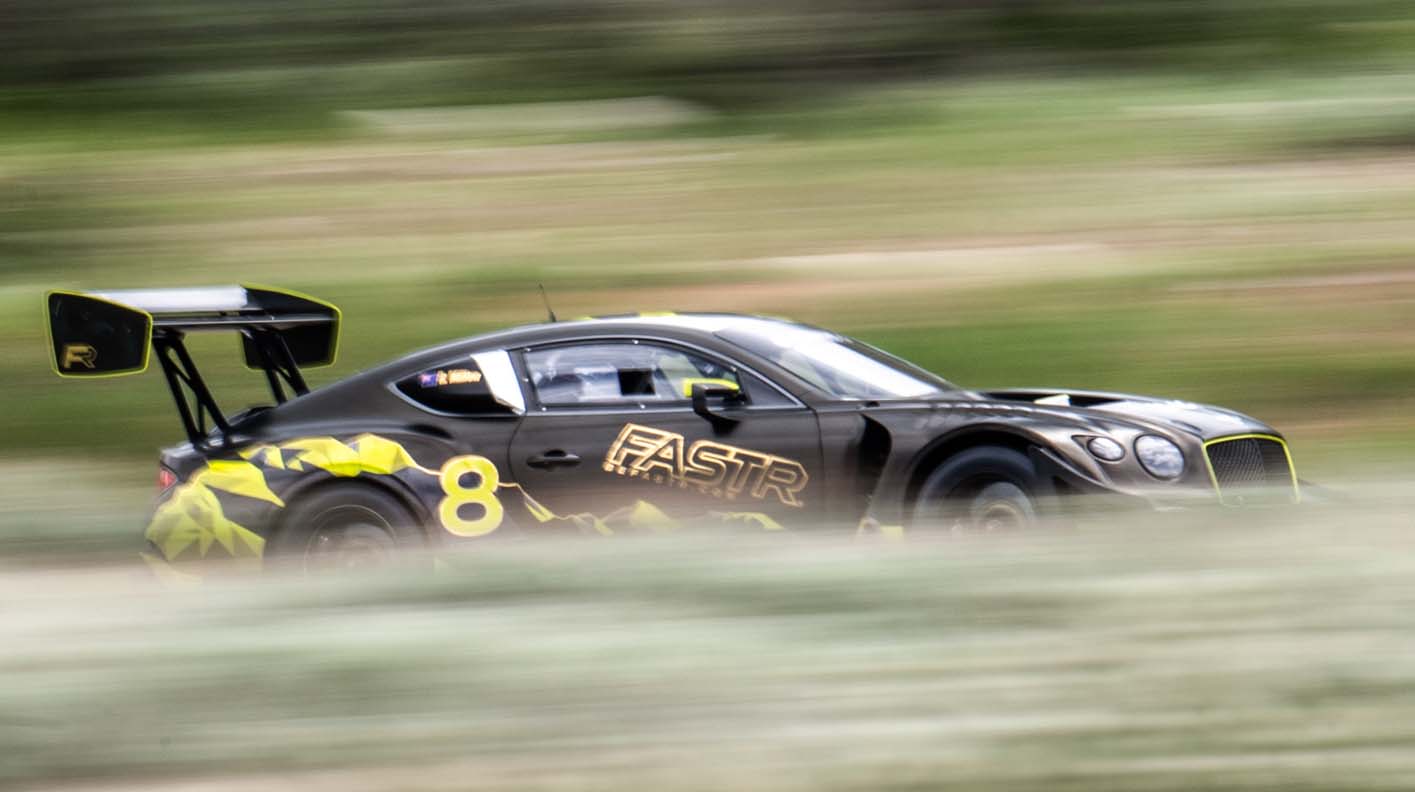 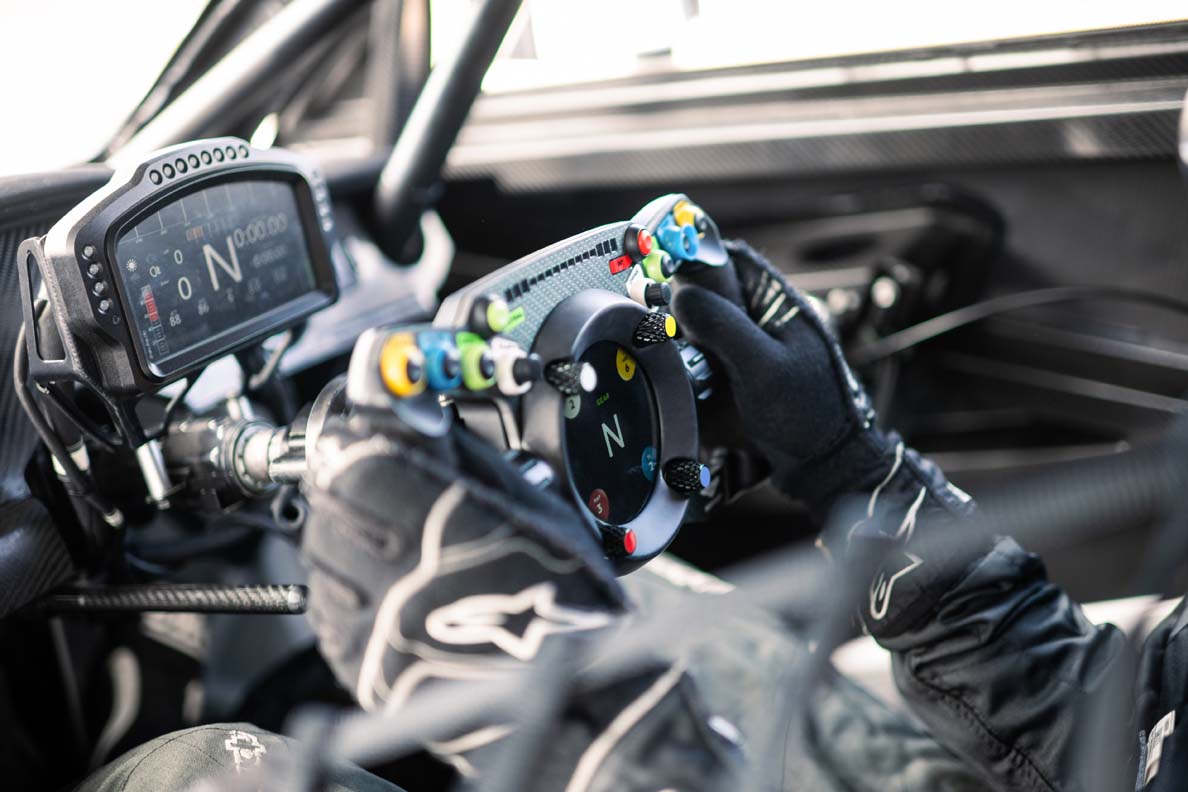