UAE Motor Sport Volunteers ‘Among Best In The World’ 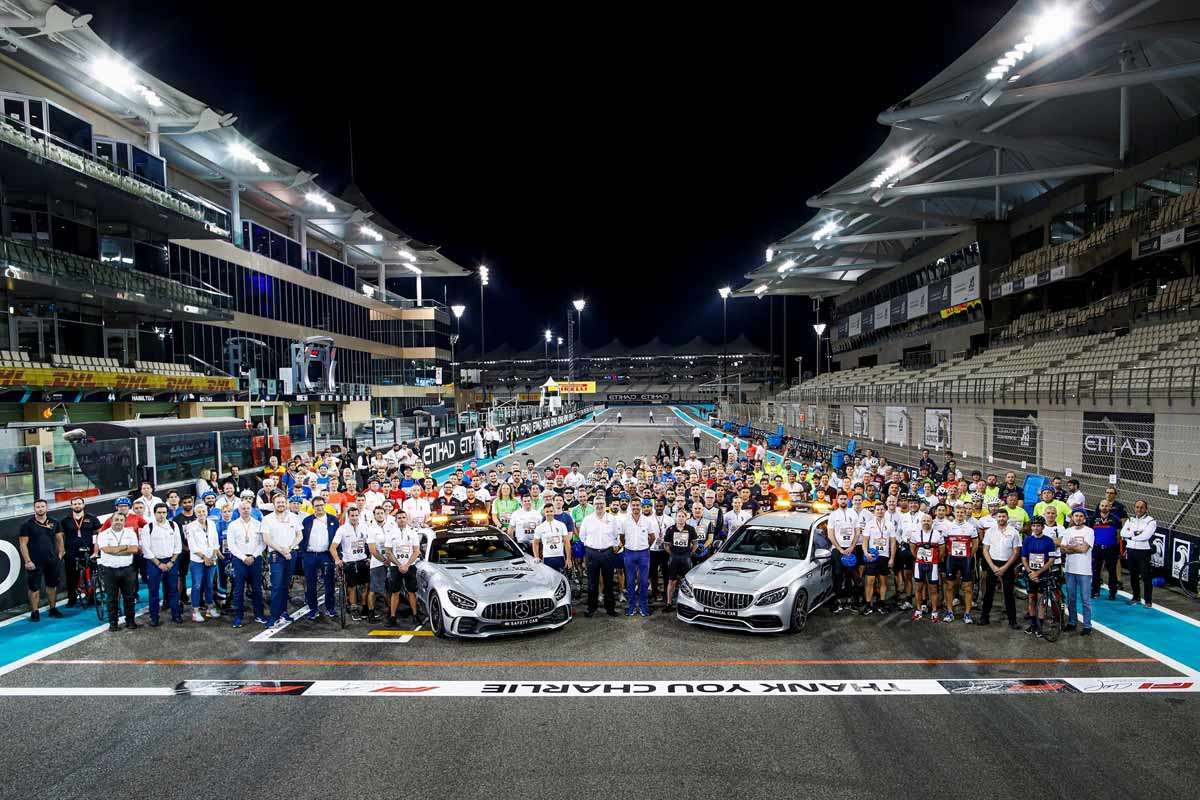 The small army of volunteers behind Abu Dhabi’s Formula 1 title decider this weekend have proved themselves to be among the best in the world – and that’s official.

Mohammed Ben Sulayem, who instigated the volunteer programme for the F1 Abu Dhabi Grand Prix in 2009, said today that the motor sport marshals and officials on duty at Yas Marina Circuit are the pride of the UAE.

Nearly 600 volunteers – 30% of them Emiratis – worked round the clock to prepare the stage for the Lewis Hamilton-Max Verstappen showdown in the UAE capital.

They included Mark Robinson, who has been designated as the Best Scrutineer of the Year for 2021 by the FIA, motor sport’s world governing body.

It is the sixth ‘best in the world’ award earned by a member of the UAE Motorsport Marshals Club since 2011.

“Mark is a credit to the marshal’s community, and an example of what our members bring to the sport,” said Ben Sulayem, President of the Emirates Motorsports Organization (EMSO) and FIA Vice President for Sport. “They are a major part of the UAE’s motor sport success story.”

When the F1 Abu Dhabi Grand Prix was first held in 2009, half of the volunteers needed to help run the event had to be brought in from the UK.

By then, however, as head of the national motor sport authority, Ben Sulayem had already launched an intensive marshals recruitment and training programme.

He set up the UAE Motorsport Marshals Club, with the five-year aim to build a fully UAE-based group of Emirati and expatriate volunteers to serve the needs of the Grand Prix, and UAE motor sport in general.

The target was achieved two years ahead of schedule, by which time Ben Sulayem had also launched the Motorsport Knowledge Institute (MKI), as the EMSO’s dedicated education, training and research division.

The MKI has since been awarded Gold level accreditation by the FIA Institute for Motorsport Safety and Sustainability. It has also been appointed as an international training provider (RTP) for both Officials Safety Training and Young Driver Development programmes.

Today, the UAE has almost 2,000 official motor sport volunteers, many of whom travel worldwide to operate at F1 and other racing venues.

Volunteer training and development remains a key part of Ben Sulayem’s strategy for motor sport sustainability in the UAE, which has the full backing of Abu Dhabi Motorsport Management and Yas Marina Circuit.

In the countdown to F1 Abu Dhabi Grand Prix, 30 practical and physical training sessions were conducted, 12 of them online. 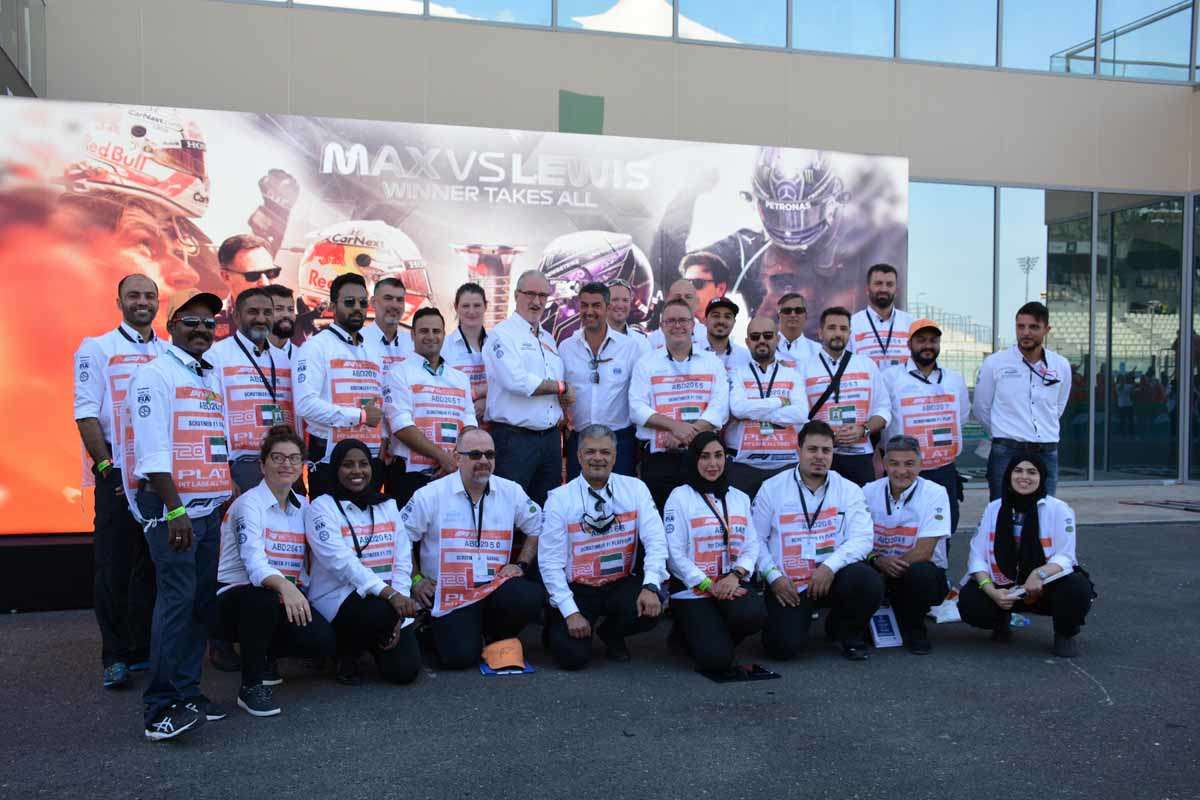