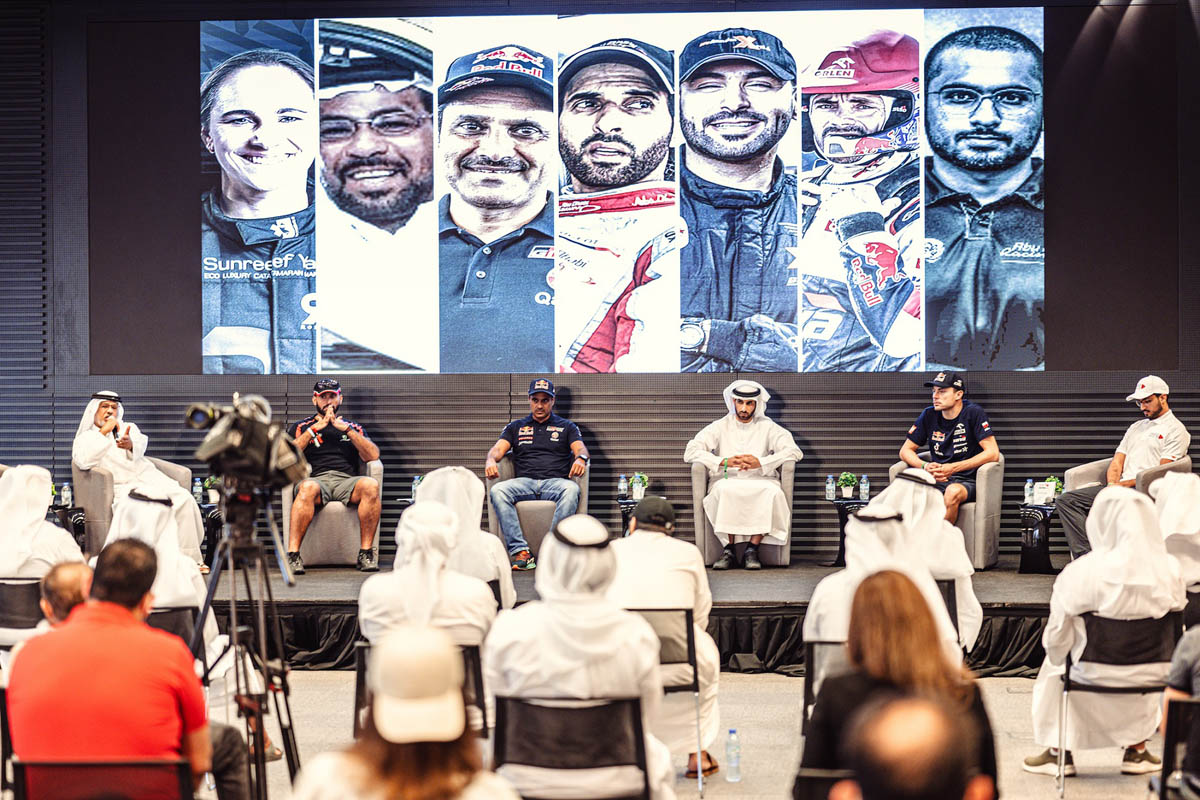 “This has been vitally important, putting us in a strong position now from which we can look forward to an exciting new chapter for cross country rallying.”

Ben Sulayem, currently on FIA duties overseas, guided the Abu Dhabi Desert Challenge into the FIA World Cup for Cross Country Rallies in 1993, two years after its launch, and sees it as one of the elite events which can fully embrace the sport’s new direction.

The World Cup series will be replaced next year when the FIA, motor sport’s world governing body, introduces the new World Rally-Raid championship. The accent is on new, alternative and experimental technologies, in line with the FIA’s environmental strategy to support climate action, technology and innovation, and sustainable practices.

Major event sponsors, and an international line-up of drivers and riders contesting the 30th Abu Dhabi Desert Challenge, were introduced during today’s press conference at Yas Marina Circuit, which was hosted by the EMSO’s CEO, Mahir Badri.

“This is a proud moment for everyone at the EMSO, as well as our sponsors who provide invaluable support, and the volunteers who give up their time each year to make the rally happen,” said Badri.

“Over the years, we have enjoyed seeing so many of the sport’s top competitors display their skills in this great event, with our local riders and drivers having the chance to share an exciting world stage. We look forward to more of the same as we mark the 30th anniversary.”

“This is unquestionably one of the world’s leading international cross country rallies, and Yas Marina Circuit is proud of its part in helping the event to achieve its impressive 30-year record.”

He shared the press conference spotlight with son Mansour, who originally co-drove for his father before taking the wheel, as well as Molly Taylor, in the record books as the first female Australian Rally Champion, after becoming the youngest ever driver to win the series in 2016. 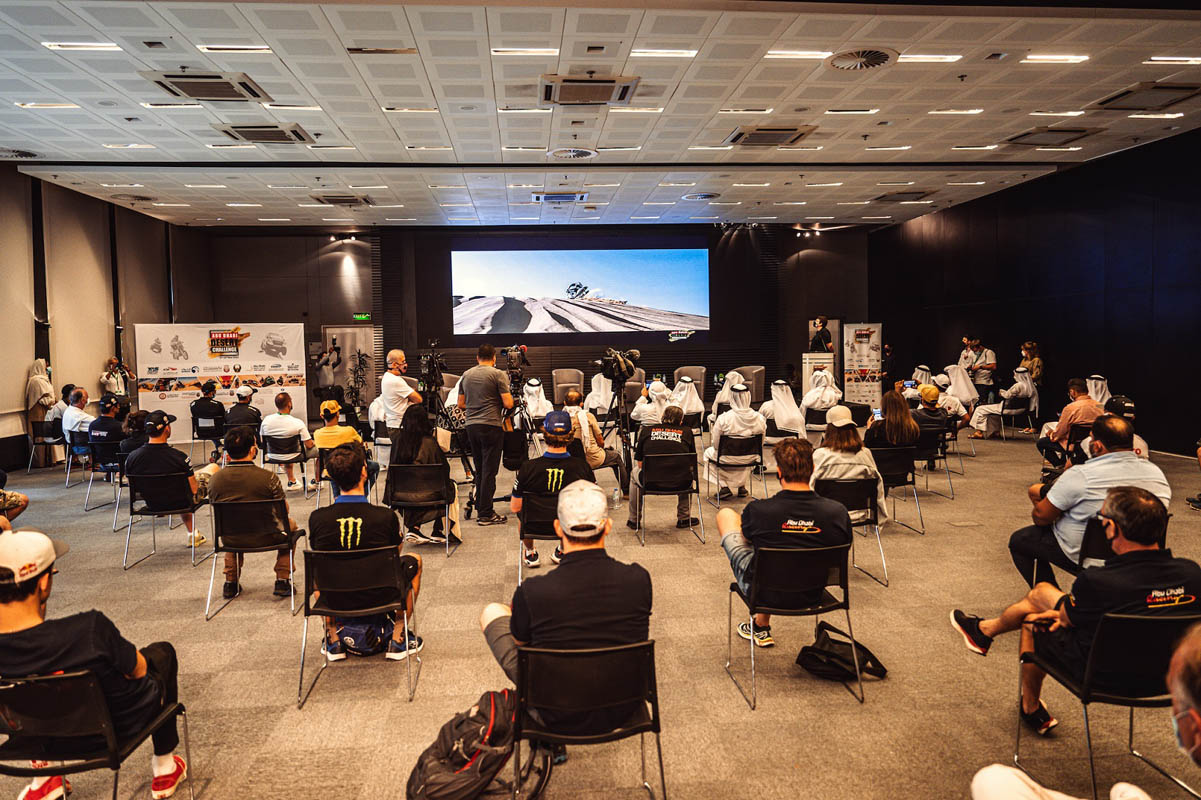 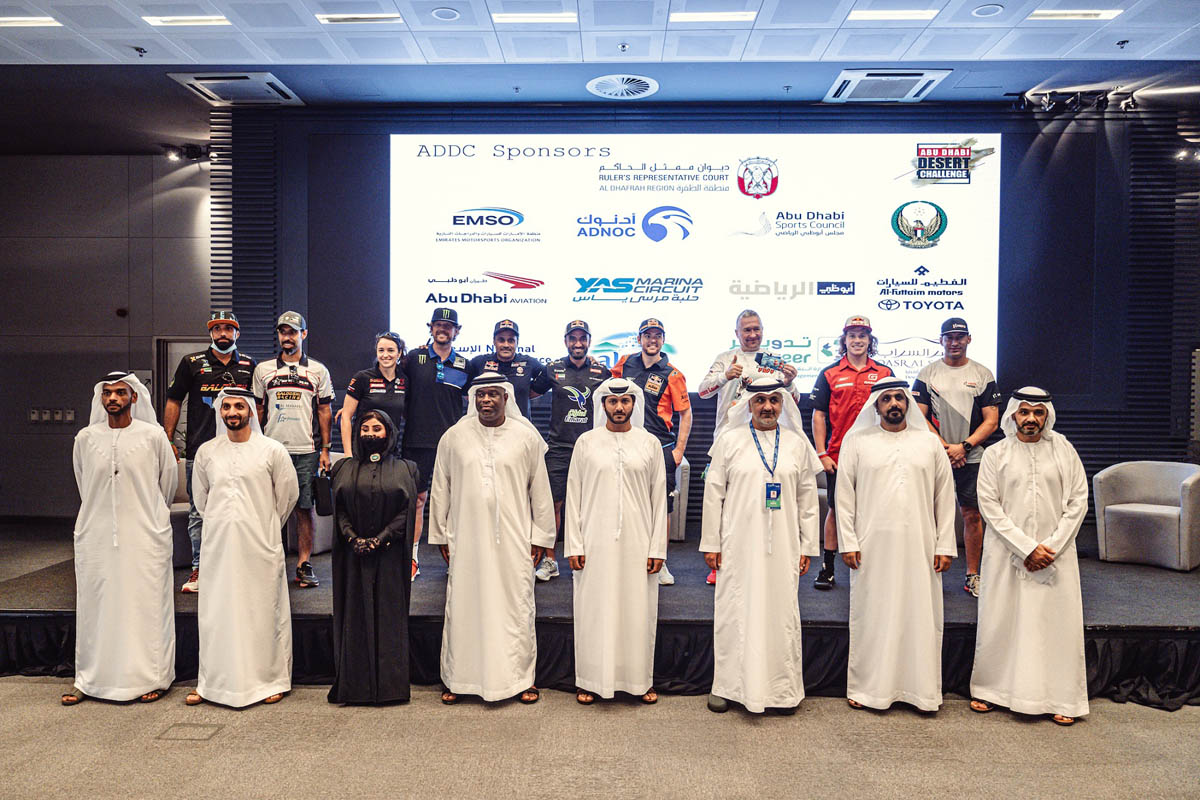 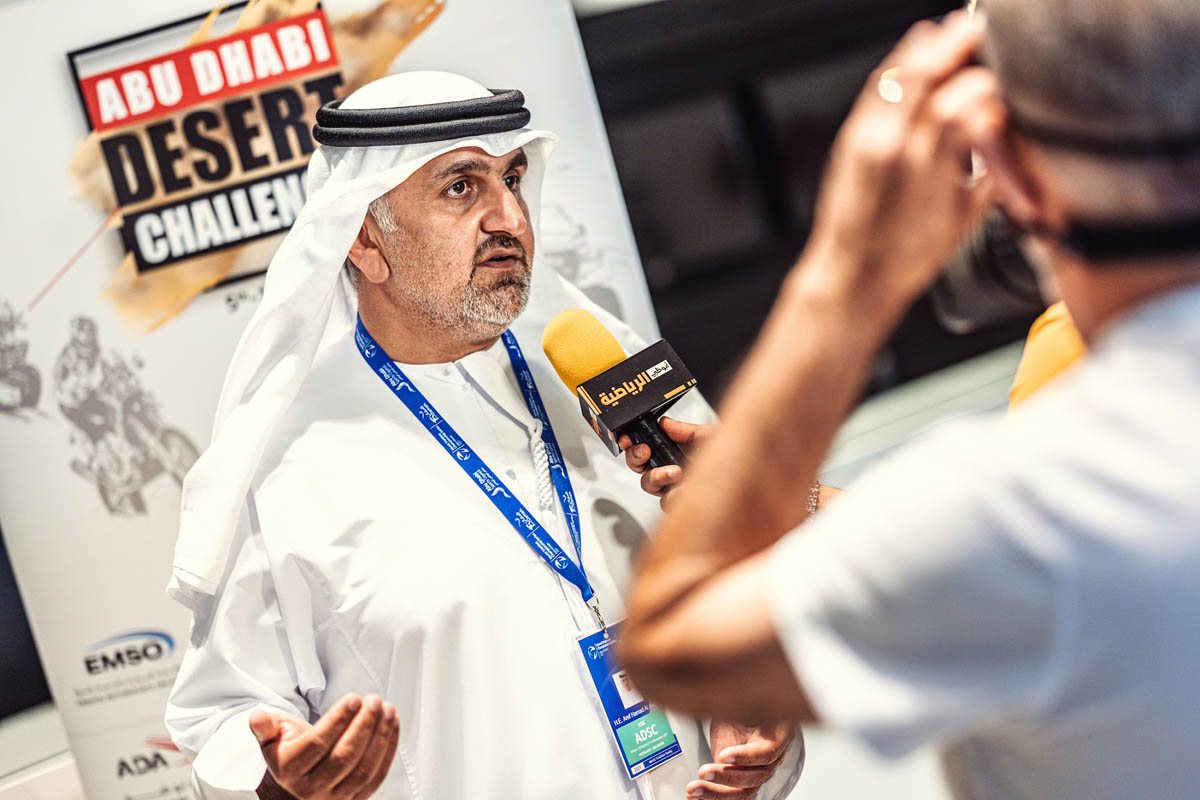 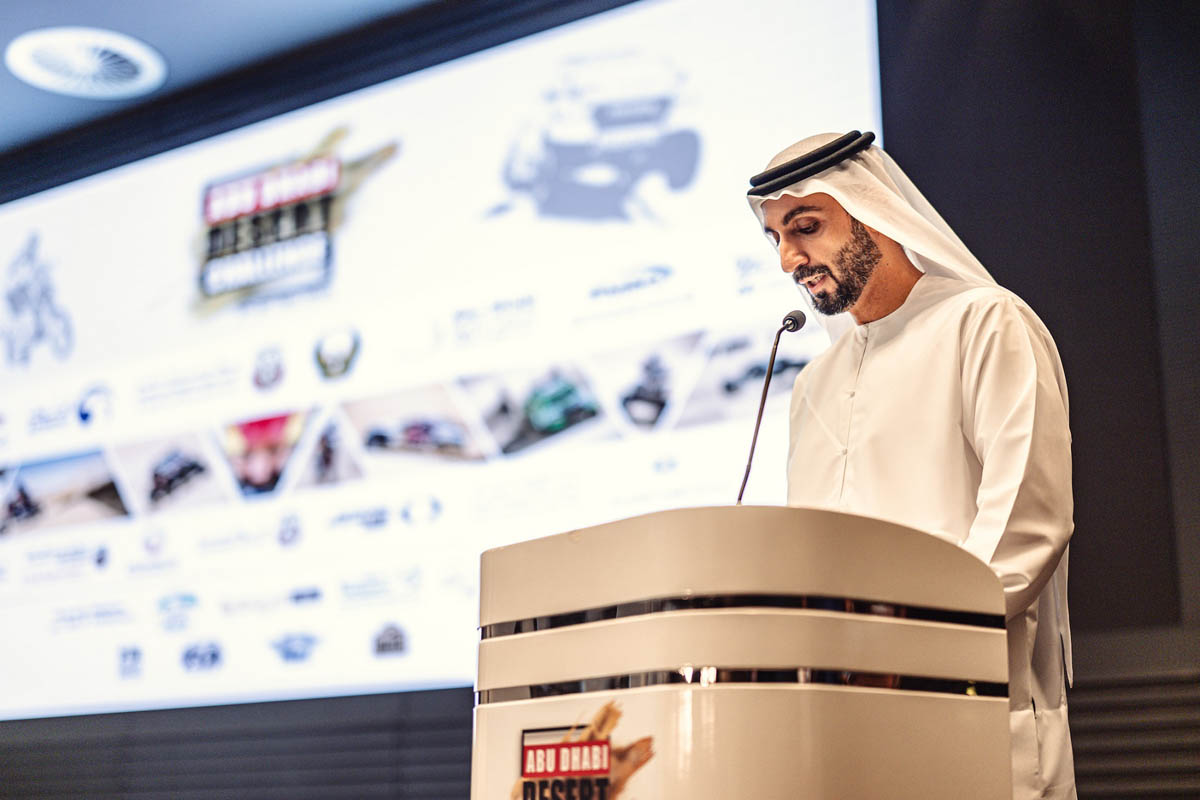