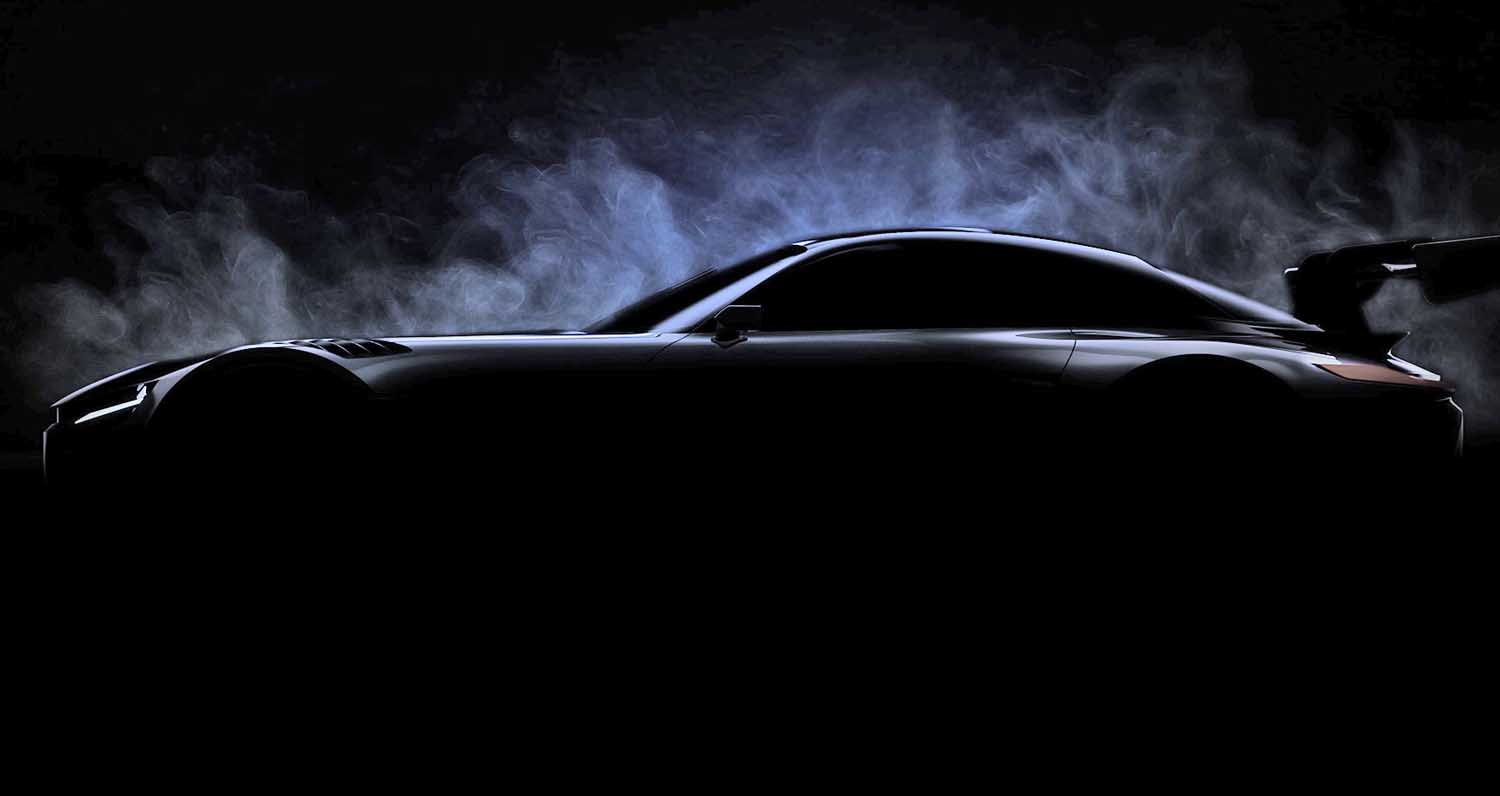 TGR strives to “offer ever-better motorsports-bred cars”, and is participating in top categories such as the FIA World Rally Championship (WRC) and the FIA World Endurance Championship (WEC) along with domestic rallies and races. The technology and knowledge gained through these activities is used in the creation of new road cars.

This year’s exhibition will feature the world premiere of the GR GT3 Concept, a racing-dedicated concept car that incorporates the knowledge and refined technologies TGR has gained in the field of motorsports, as well as the fully tuned model of the GR Yaris.

Furthermore, as a way to communicate the appeal of motorsports, the GR010 HYBRID that won all races in 2021, the first year of Hypercar class of the WEC, and cars from domestic and international competitions such as the SUPER GT, Japanese SUPER FORMULA Championship and Japanese Rally Championship will be exhibited.

In addition to the exhibition cars listed above, some parts from the 2022 lineup of GR Heritage Parts for customers who truly love their vehicles will also be exhibited.

Further information regarding the exhibition cars and booths will be announced in due course, and the press conference scheduled on January 14, can be accessed from the following link.

The TGR booth will be operated with the utmost care to prevent the spread of the novel coronavirus. We apologize for any inconvenience this may cause and ask for your understanding and cooperation. 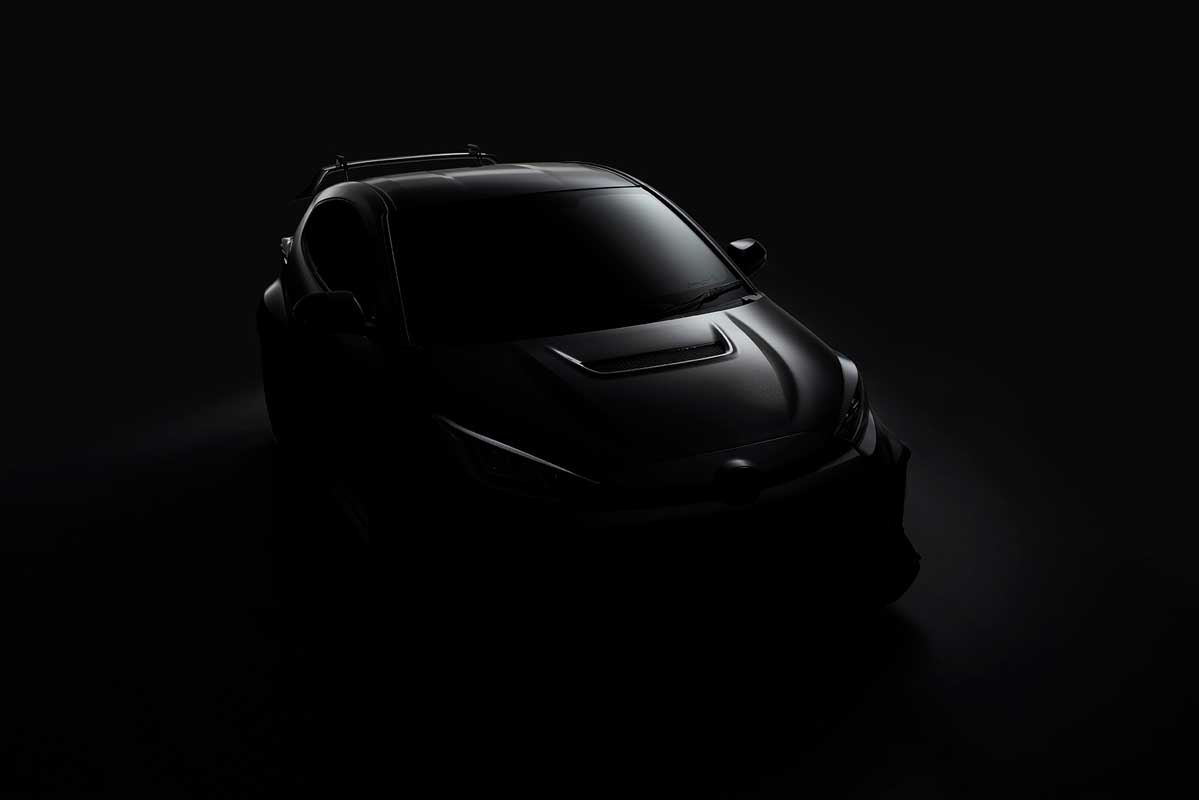 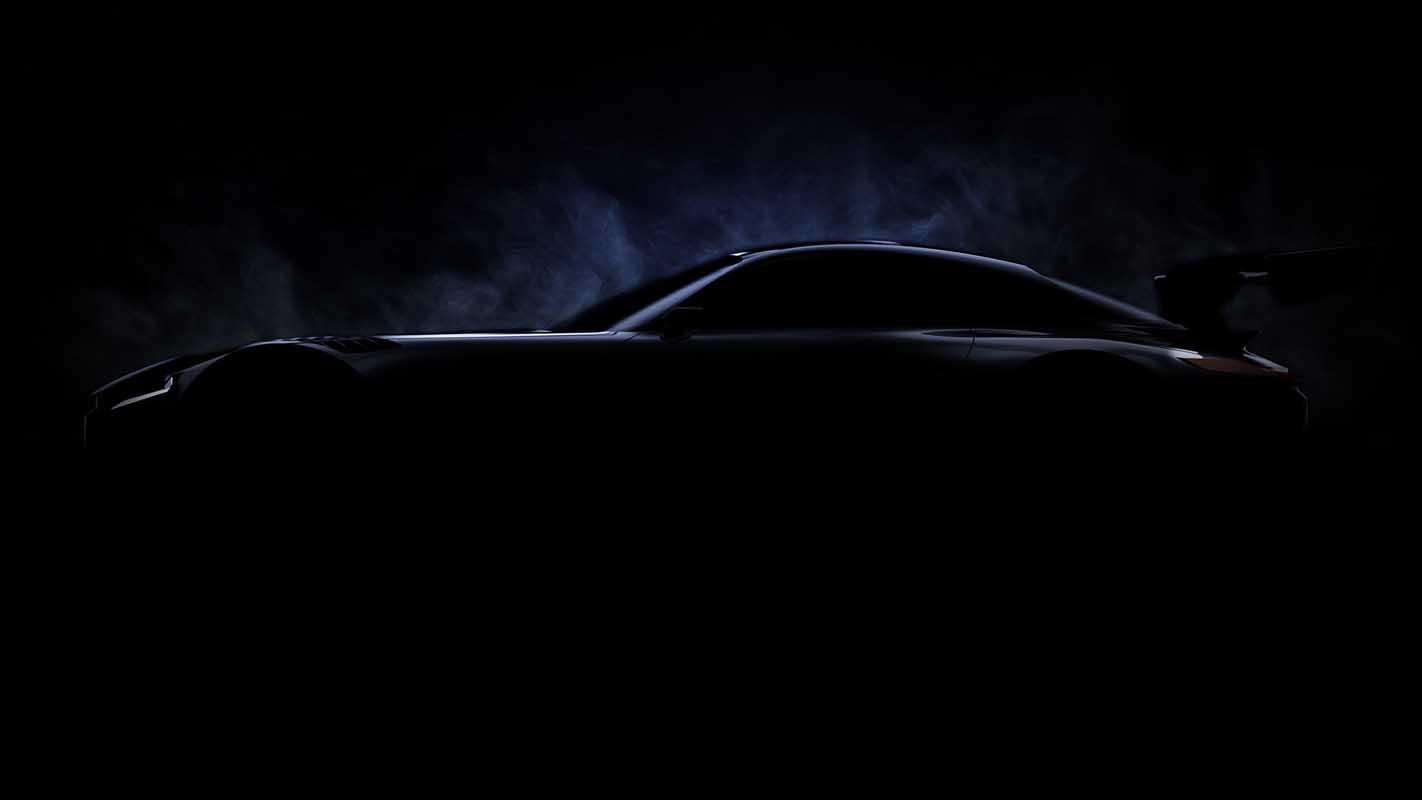 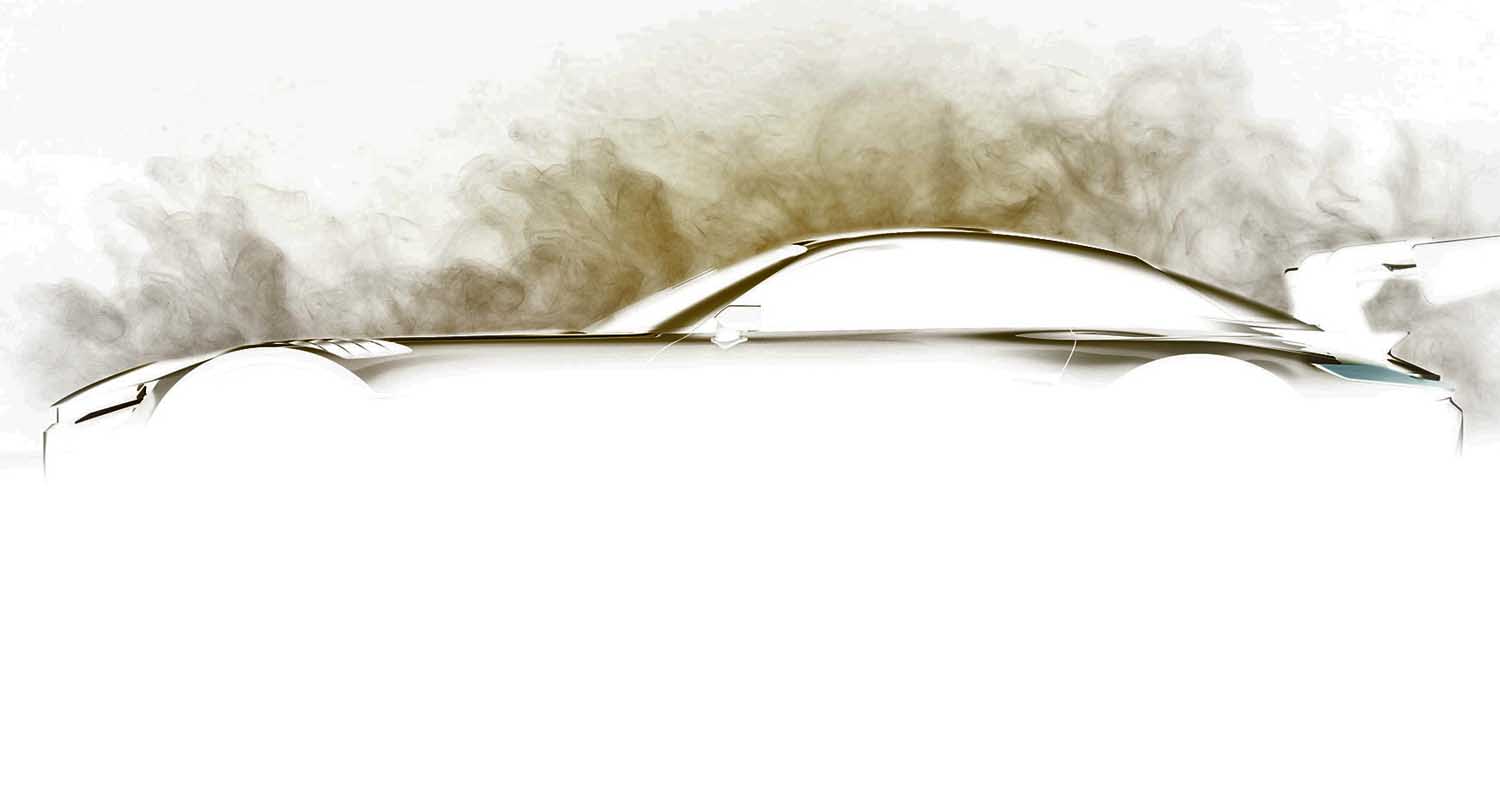 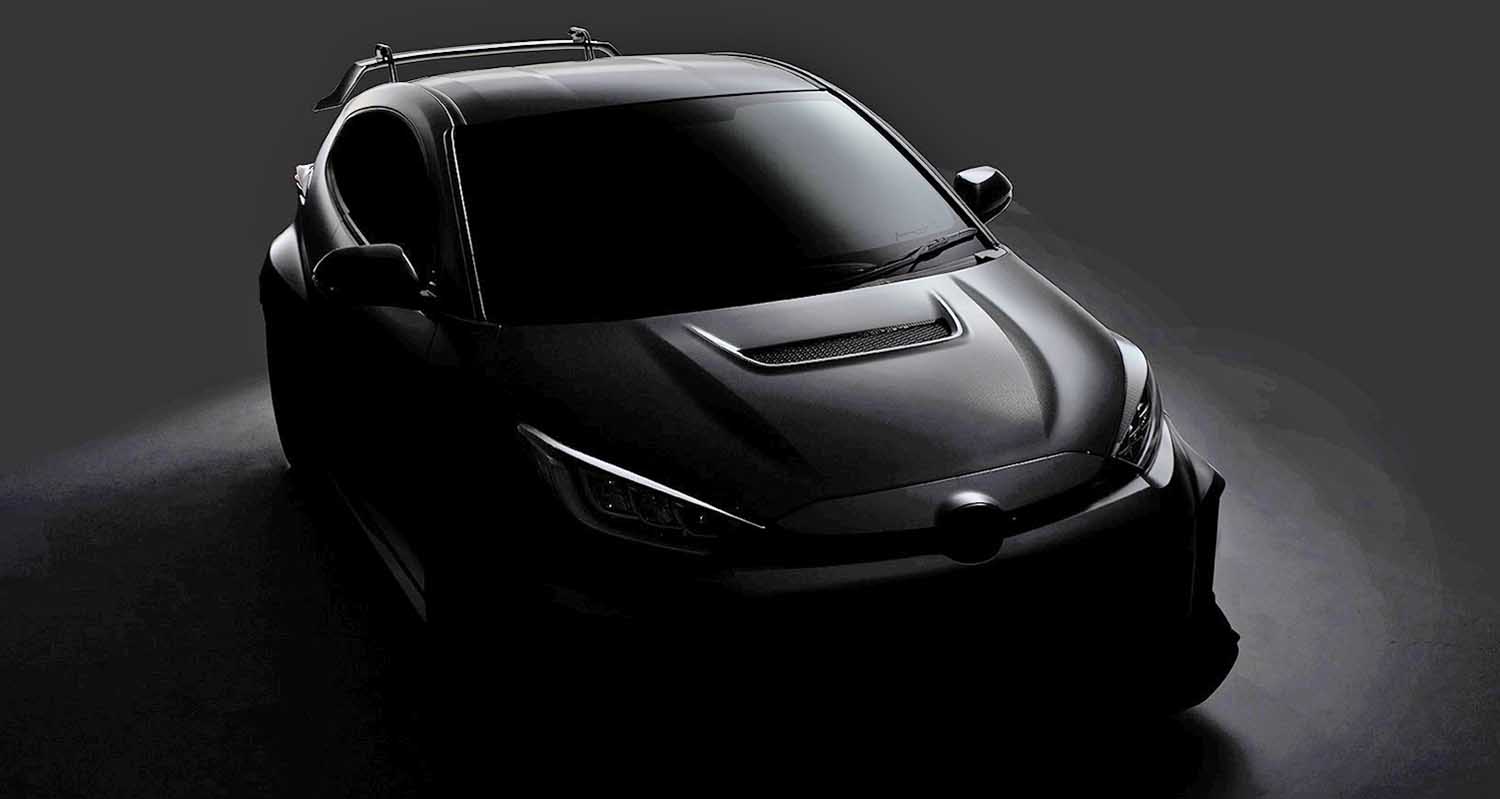