The Peugeot 106 Is Celebrating Its 30th Birthday 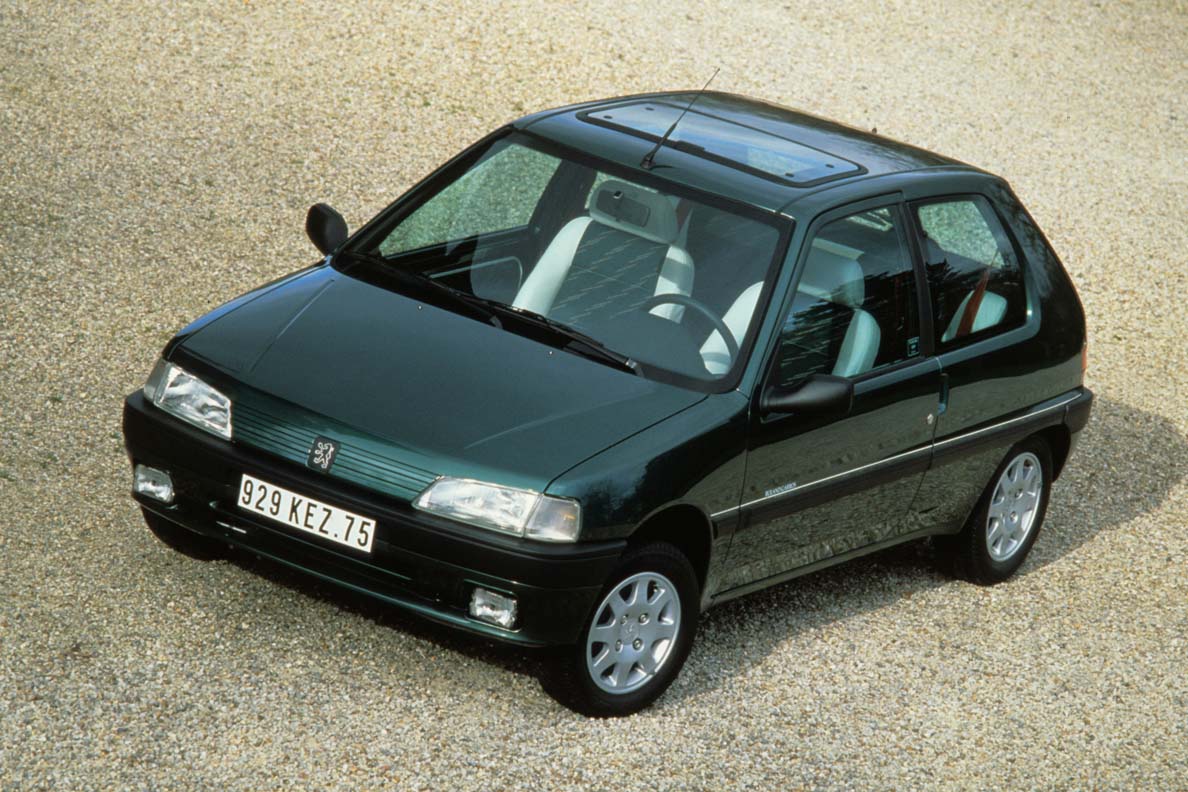 The PEUGEOT 106 will be celebrating its 30th anniversary in September 2021 and will become a youngtimer eligible as a collector car.

The PEUGEOT 106 was the first car of the 6th generation. This new vehicle was intended to broaden PEUGEOT’s offer in the B segment of small city cars, which at the time accounted for just over a third of European registrations and 40% of registrations in France.

The commercial launch of the PEUGEOT 106 took place on 12 September 1991, and it was presented to the press as “a ball of sympathy wrapped in smiles and dressed in charm that feels so perfectly at home in its 3.56 m of surprises and amazement. Designed to be versatile, sculpted for the city and made for the road, it is an icon of elegance and seduction, a front-wheel drive car with a transverse-mounted engine designed with PEUGEOT know-how and tradition.”

It was first produced in three-door form, then in five-door form from 1992, with almost 2,800,000 units produced until its marketing ended in 2003. The PEUGEOT 106 was mainly manufactured in Mulhouse, but the factories in Sochaux and Aulnay-sous-bois came on board when customer demand was at its strongest. The PEUGEOT 106 is a front-wheel drive car, available with 4-cylinder petrol engines of the TU type: from 954 to 1587 cm3 and from 1360 to 1558 cm3 in diesel.

The PEUGEOT 106 is certainly one of the lion brand’s cars with the most special series on offer – about twenty in total in twelve years of marketing. The most iconic are the very beautiful “Roland Garros” and “Zenith” which appeared in 1993, the famous 106 Kid and its jean seats in 1994, the very fun 106 Cartoon presented by Droopy from 1996 to 1999, the elegant “Inès de la Fressange” in 1997, or the Enfant Terrible marketed in 2000.

PEUGEOT was a forerunner of the electric car with the first VLV (electric city car) presented in 1941, the PEUGEOT 106 was the second and went on to hold the world record for sales of electric cars until 2010. The electric version sold nearly 3,550 units and was aimed at both private and fleet customers.

Finally, the PEUGEOT 106 has also been the mainstay of emblematic advertising campaigns based mostly on humour with the famous: “A gentleman will do anything to borrow his wife’s car”

The Museum teams are also preparing a large gathering of PEUGEOT 106s with the 106 Team Rally Club and the 106 S16 Club on Saturday 11 September 2021. All PEUGEOT 106 owners will be welcome. 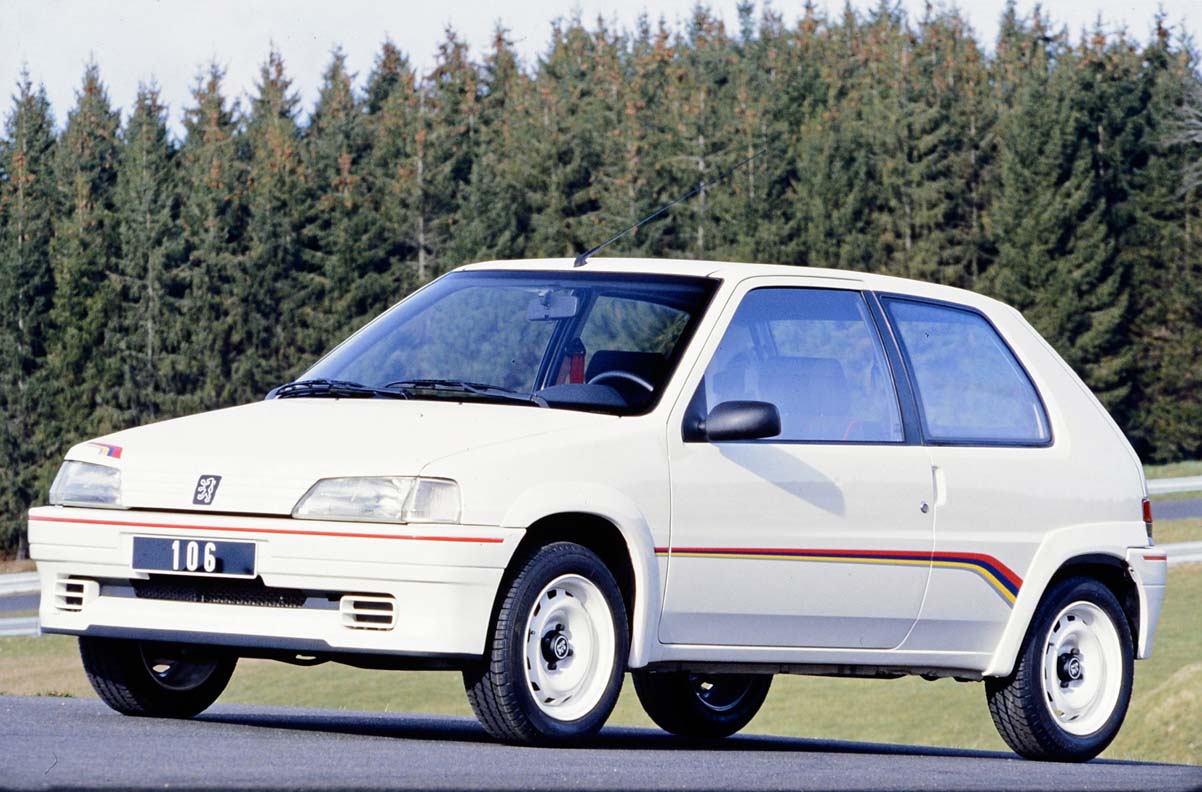 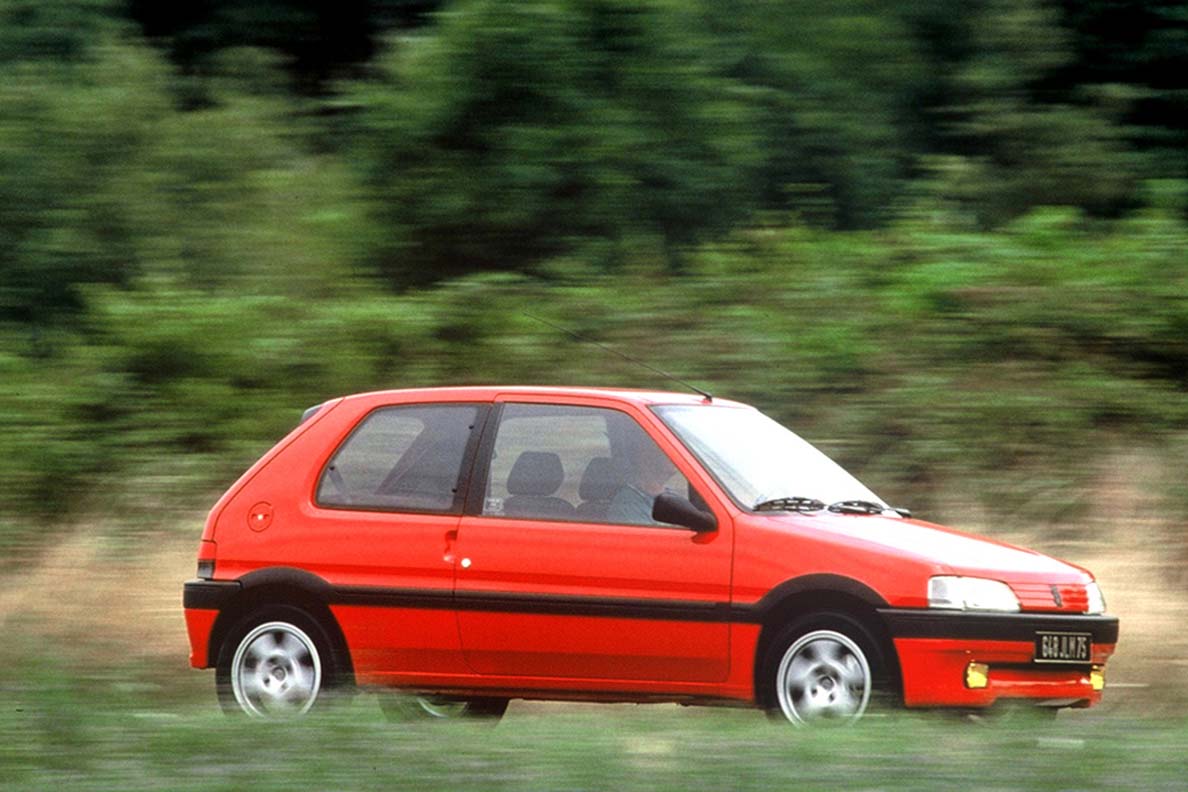 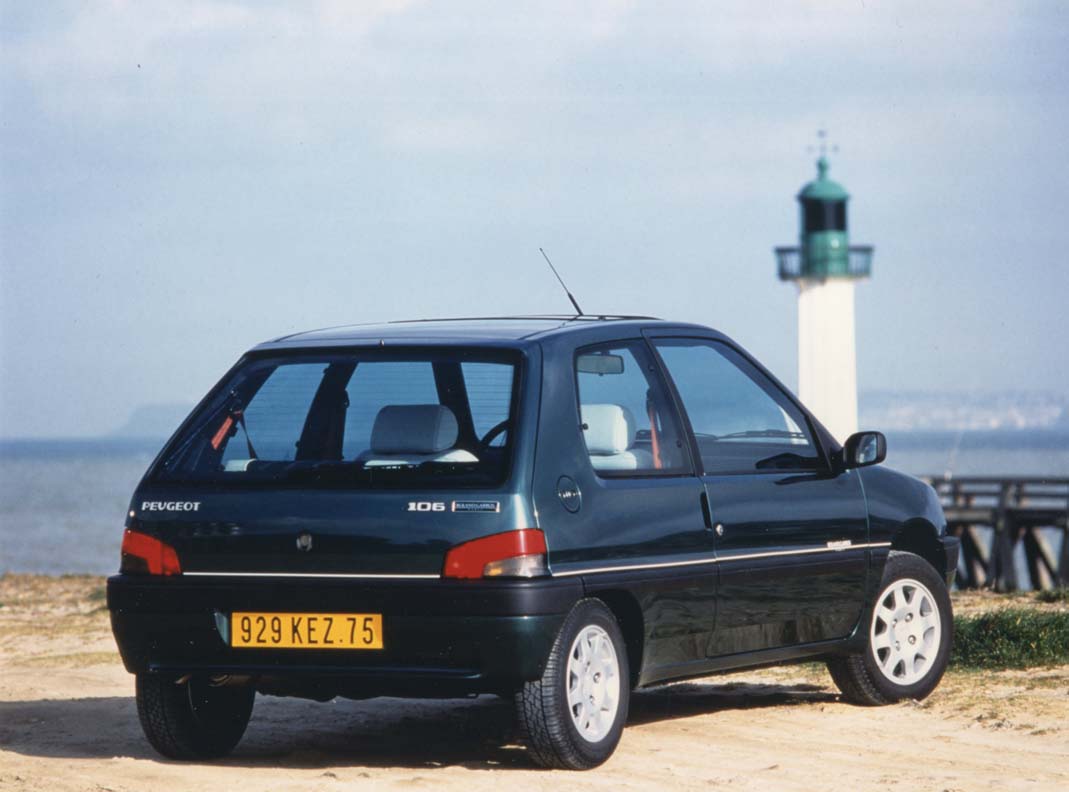