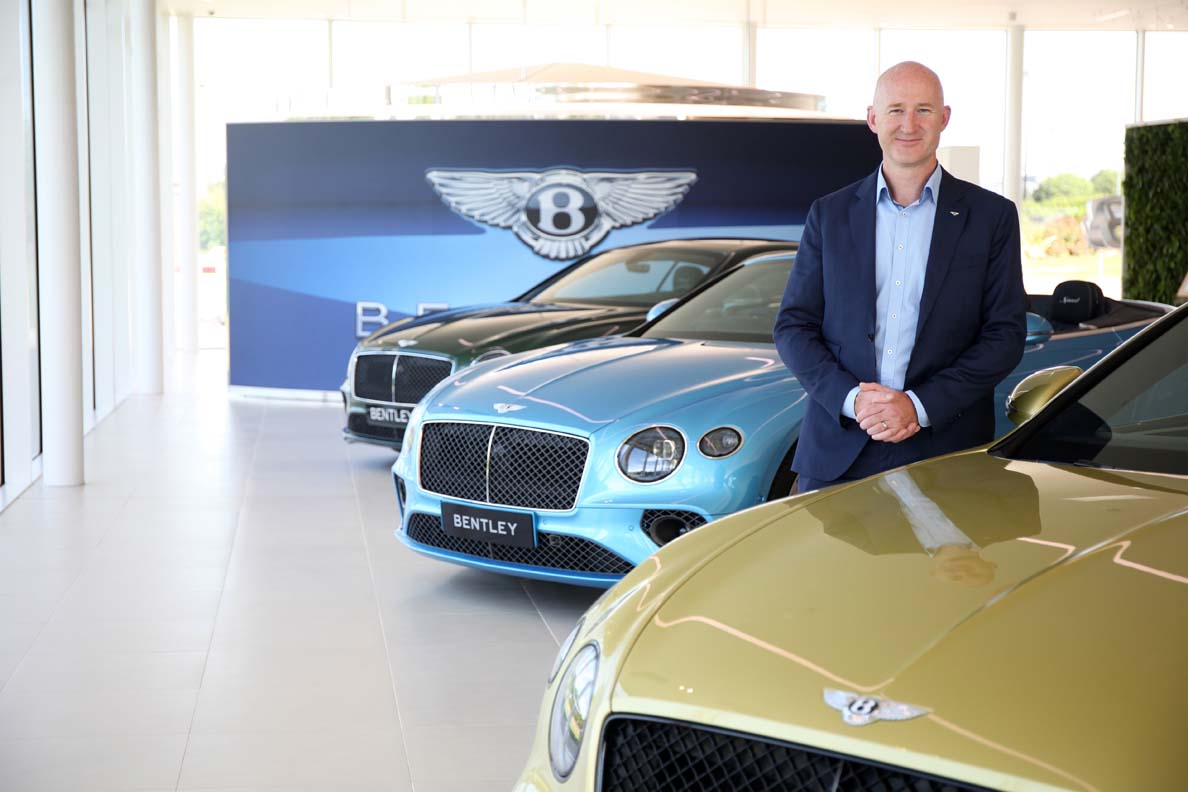 As part of a career that spans two decades in the automotive industry, starting with Saab Automobile, Richard joined Bentley in 2007 when he assumed the role of Director of Product Marketing. He then moved to China as Brand and Marketing Director playing a crucial role in establishing the region as one of Bentley’s largest markets.

After three years in China, Richard became Head of Bentley Russia with sole responsibility for all the luxury marque’s activities in a period where the country was one of the fastest growing luxury markets in the world. After six years away from Crewe he returned in 2016 to the position of Sales Planning and Operations Director. This before commencing his current role four years later as Global Sales and Network Director responsible for Bentley’s sales planning, operations and retailer development around the world.

Sarah Simpson has worked for the Volkswagen Group for more than 20 years, the past decade with Bentley Motors. Joining the company as Operations Director, Simpson became Regional Director for Bentley’s home market, the UK in 2014.

Throughout the past seven years, she has assumed responsibility for other international regions, firstly adding Asia Pacific to her leadership role, before becoming Regional Director for UK, Middle East, Africa and India in January 2020.

Alain Favey, Bentley’s Member of the Board for Sales, Marketing and Aftersales, commented:  “Richard has an innate understanding of the Bentley brand and the regional activities around the world so is perfectly placed to build on Sarah’s outstanding contribution to the business. I have no doubt that he will help develop the key regions now under his responsibility as we look to transform our global business to become the leader in sustainable luxury mobility.

“I would also like to thank Sarah for her dedication and determination in growing every single region she had responsibility for and building a strong platform for Richard to continue on this positive trajectory. I am delighted that Sarah will remain part of the Volkswagen family and wish her every success in the new role.”

The UK, Middle East, Africa and India regions consist of 38 retailers, 20 of which are in the UK and combined account for approximately 16 per cent of total sales, the UK 10 per cent, which is Bentley’s fourth biggest sales region in the world. 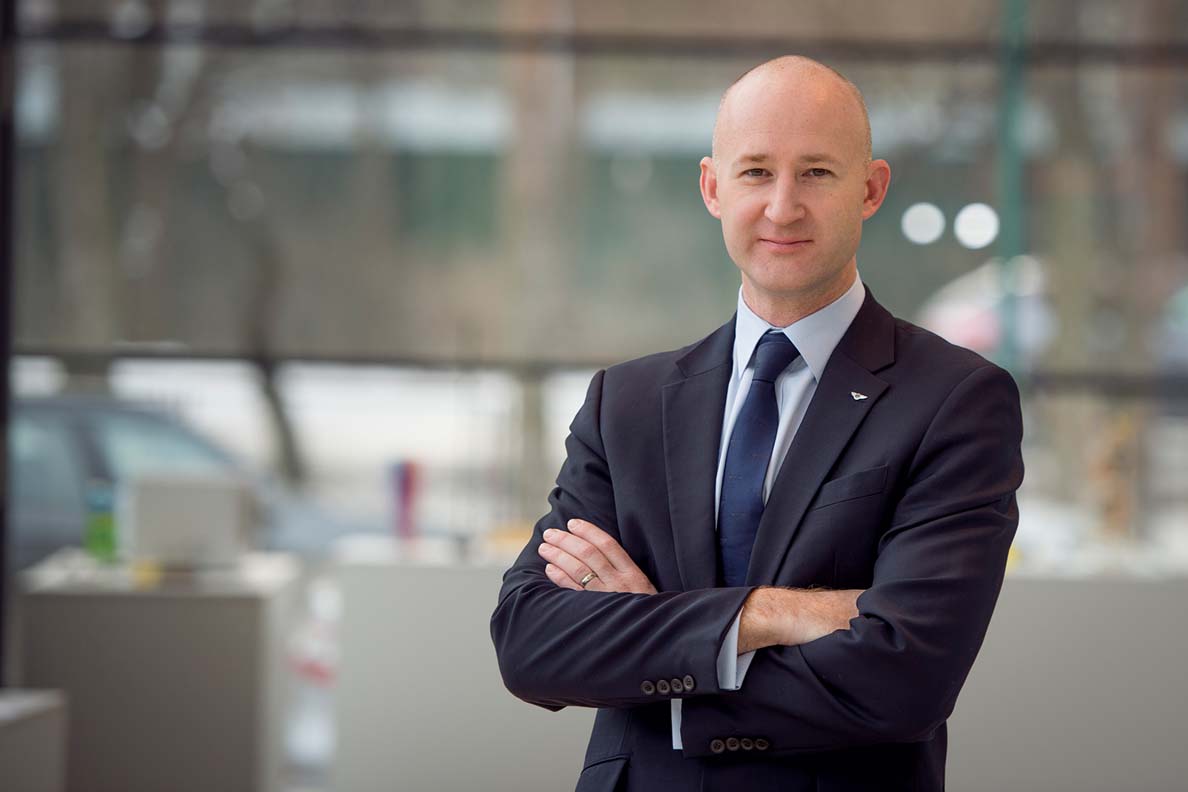 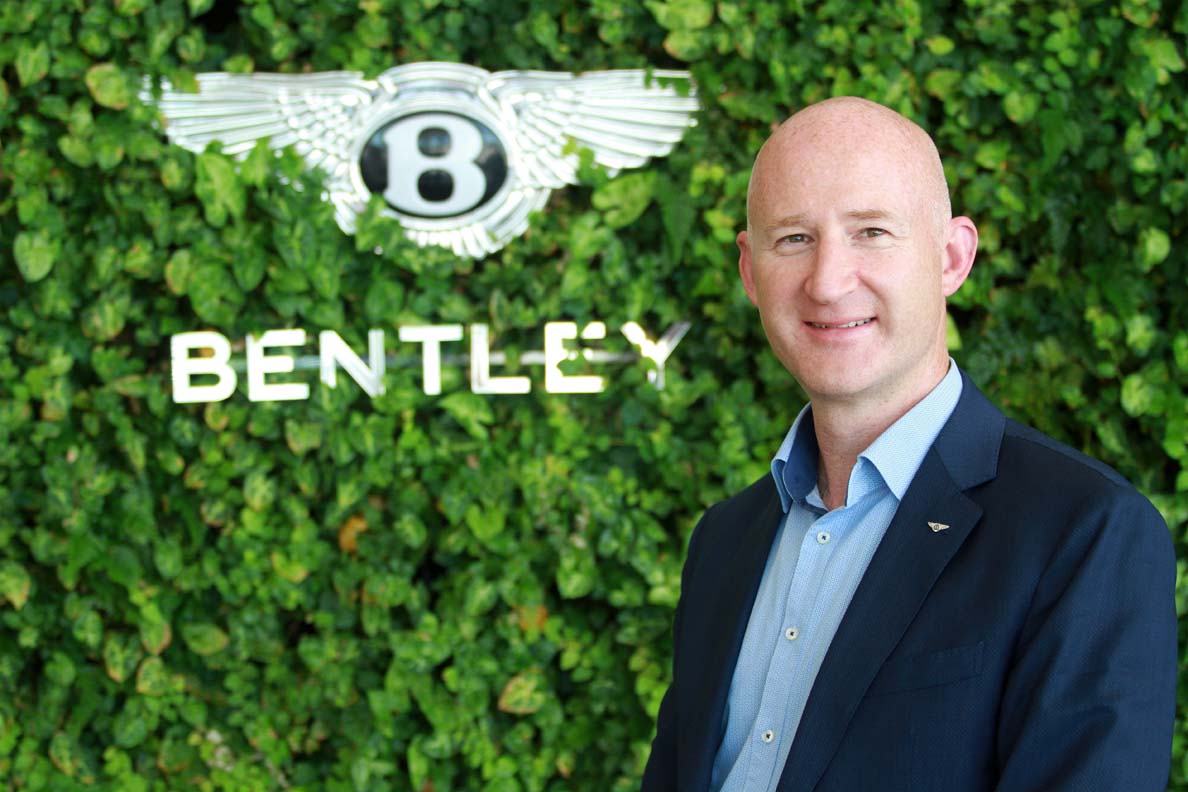