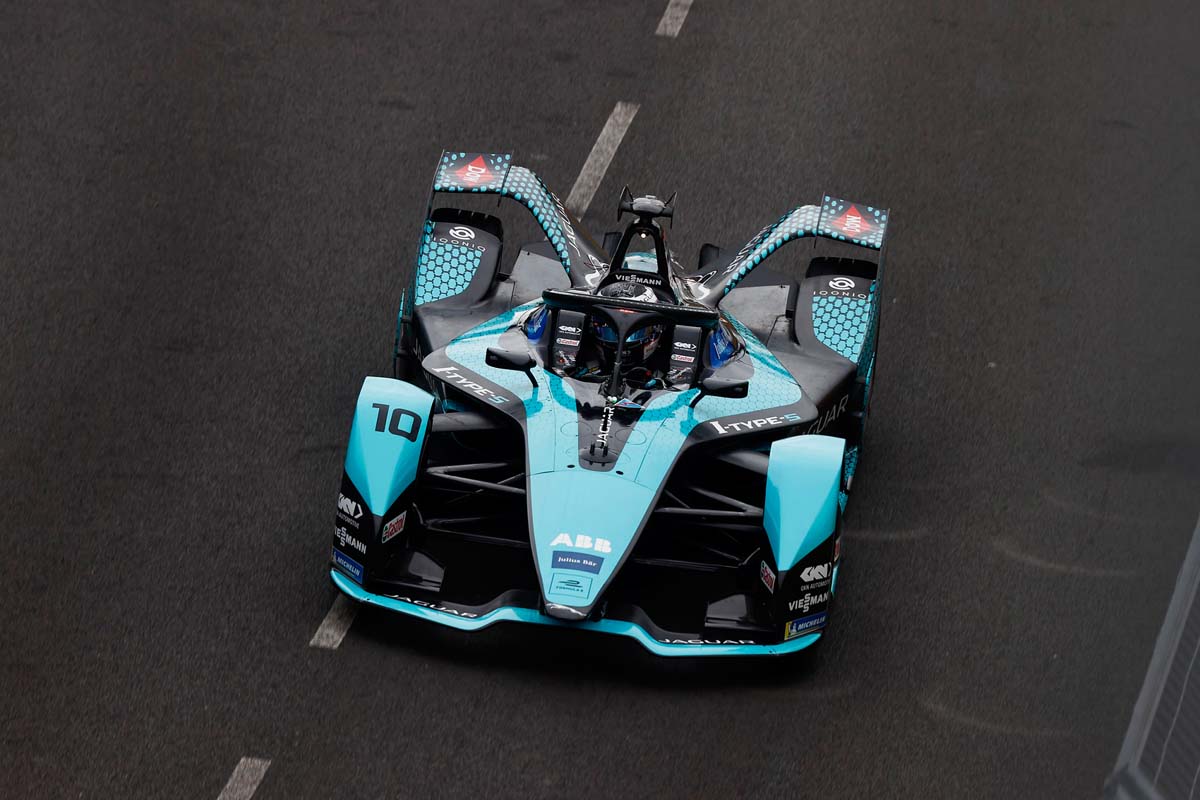 This weekend Jaguar Racing returns to Berlin for the final races of season seven of the ABB FIA Formula E World Championship in one of the most hotly contested and unpredictable fights for the championship titles. During rounds 14 and 15 at the Berlin Tempelhof airport circuit, the British manufacturer will be aiming for a fast, clean and consistent race weekend to secure maximum points.

Currently sitting third in the teams’ standings and with both drivers in the top 10 of the drivers’ standings, the British team are entering a season finale in the most competitive position they’ve achieved in their Formula E history. Jaguar Racing’s objectives of pushing for points, podiums and wins will be critical – especially in a championship fight where multiple drivers and teams can be crowned champion.

Jaguar Racing have recorded their best season in Formula E to date with seven podiums and two race wins with two races remaining. There are 96 points available for the teams and 60 for the drivers at the final two E-Prix.

Having raced at Tempelhof six times during season six, Sam Bird and Mitch Evans will be using all their knowledge and learnings from last season to put themselves in the best position possible over the weekend.

James Barclay, Team Director Jaguar Racing: “I’m very proud of the progress we have made together as a team this season. Year on year we have improved and we have established ourselves as a title contending team down to the expertise, dedication and hunger of the whole team. We are really looking forward to giving it our all in Berlin and the challenge that lays ahead in the last two races of the season. We all know the unpredictability and very competitive nature of the ABB FIA Formula E World Championship but if we keep pushing for points, podiums and wins anything is possible.”

Sam Bird, Jaguar Racing driver #10: “Entering the final weekend of a Formula E season sitting third in the teams’ and drivers’ championship with Jaguar Racing is a great place to be. Saturday will be tough from group one and with the penalty so I will be focused on a clean race. After the intensity of London, I am just going to enjoy my racing and take each session as it comes. It has been a great first year with Jaguar and we are all aiming to end on a positive.”

Mitch Evans, Jaguar Racing driver #20: “I’ve been with the team for five years now and am so proud of the position we find ourselves in heading to the final races of the year. Every single member of the team has put in long hours and dedication to get us to this point and rounds 14 and 15 will be no different. The final race weekend of the season is always an important one – but so were the other 13 to get us here – as a team we will approach the weekend with the same attitude. We know the Berlin Tempelhof circuit well and have done plenty of preparation and head to the weekend with a positive and optimistic mindset.”

This weekend is the final double-header E-Prix race weekend of season seven of the ABB FIA Formula E World Championship. The final fight to be crowned teams’ and drivers’ World Champion will take place at 12:00 GMT on Saturday 14 August, with the second race on Sunday 15 August at 13:30 GMT. 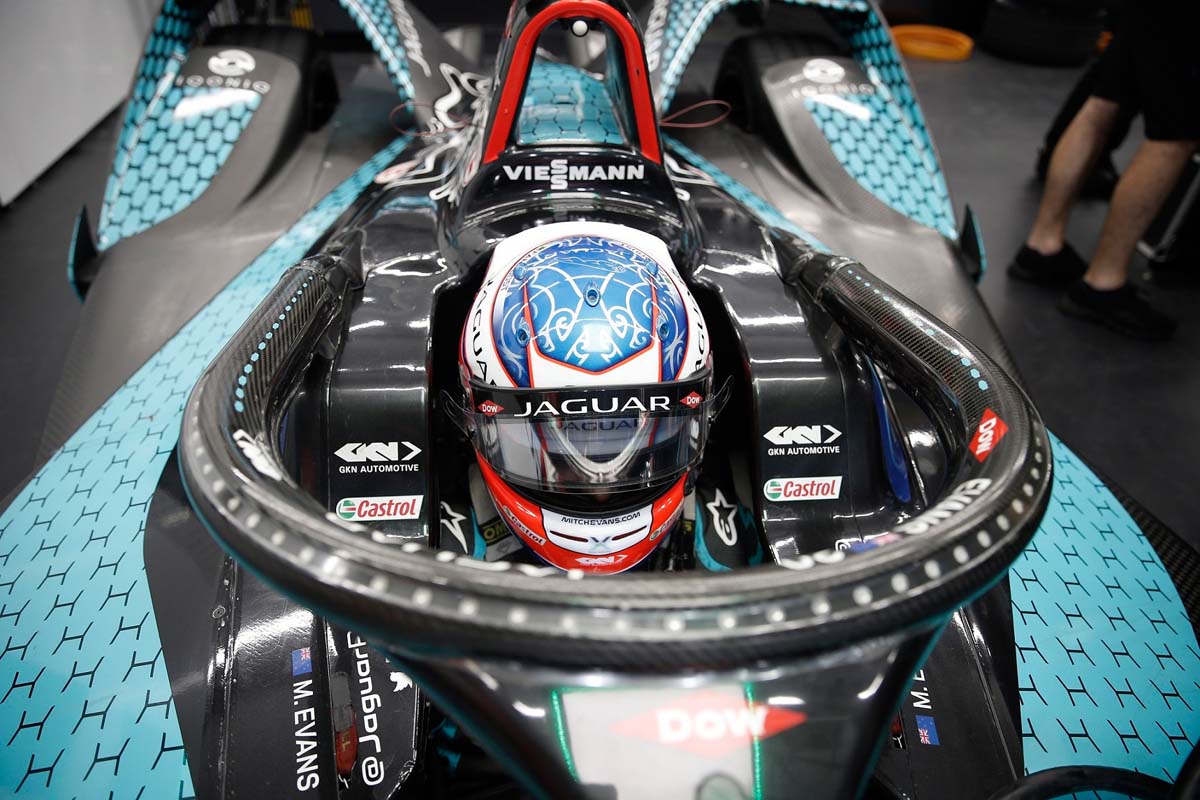 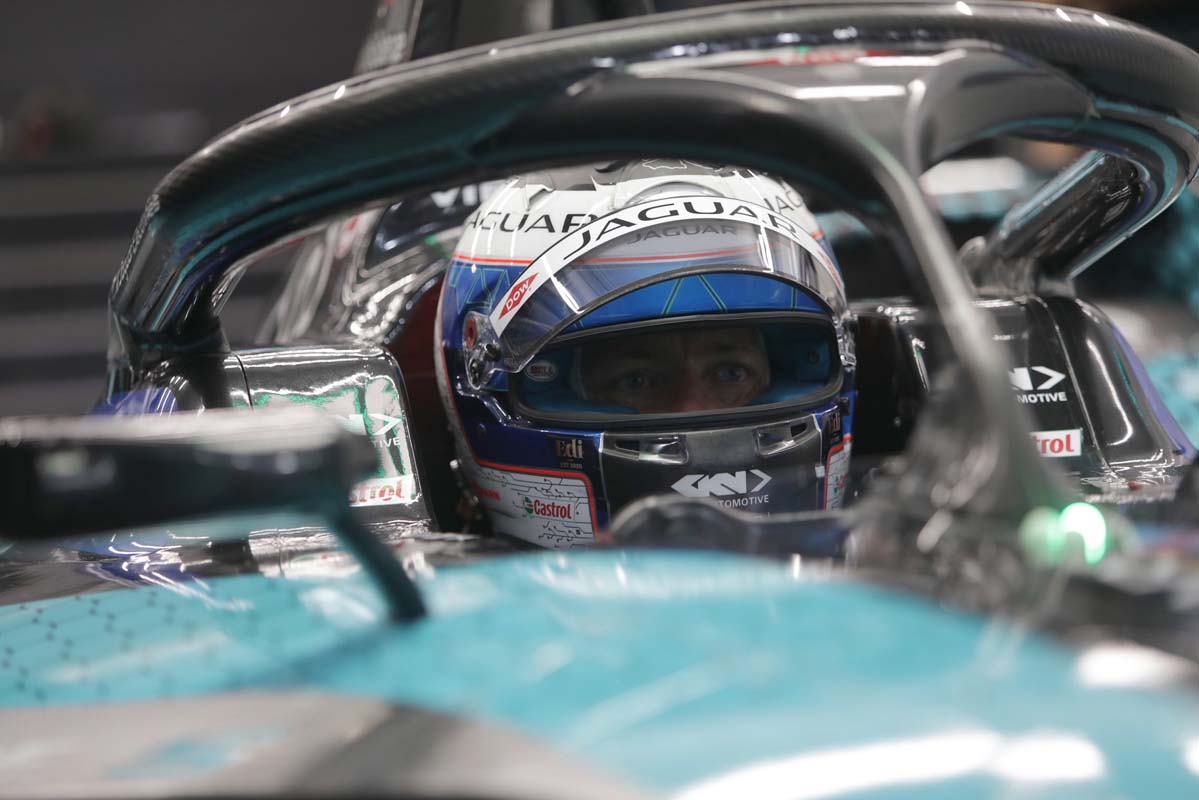 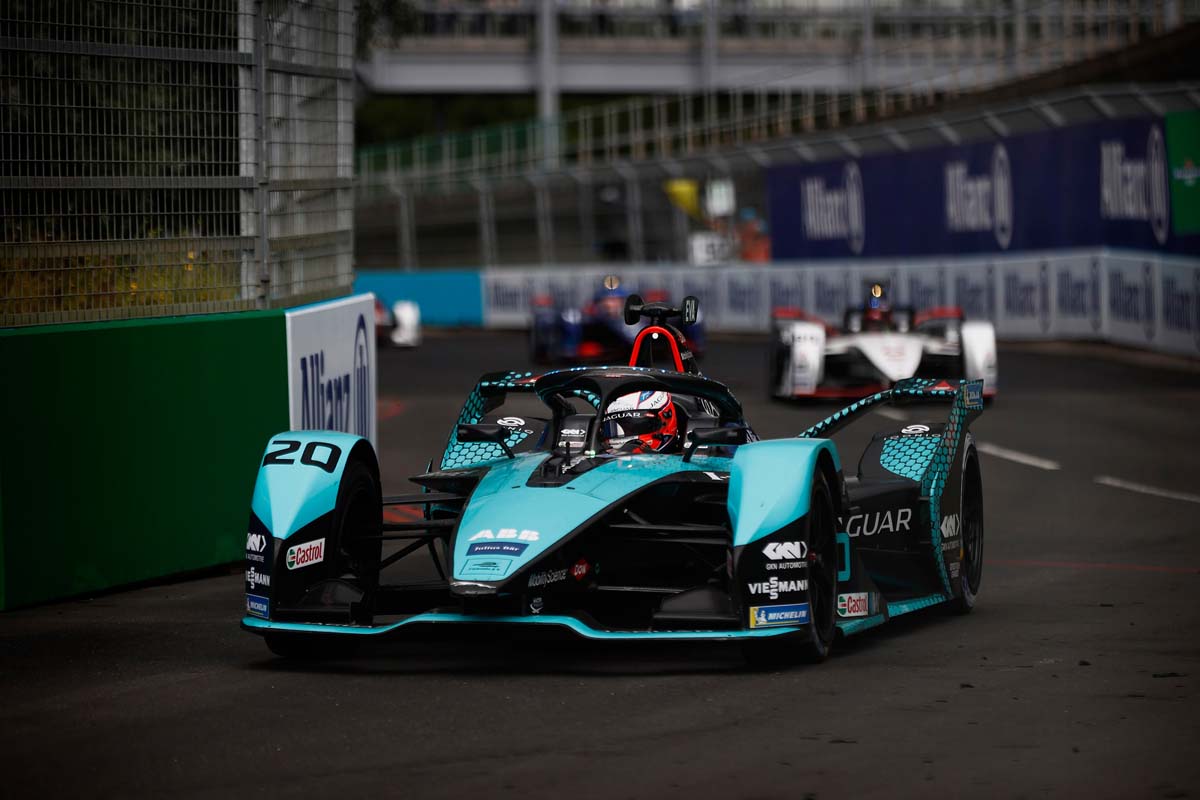