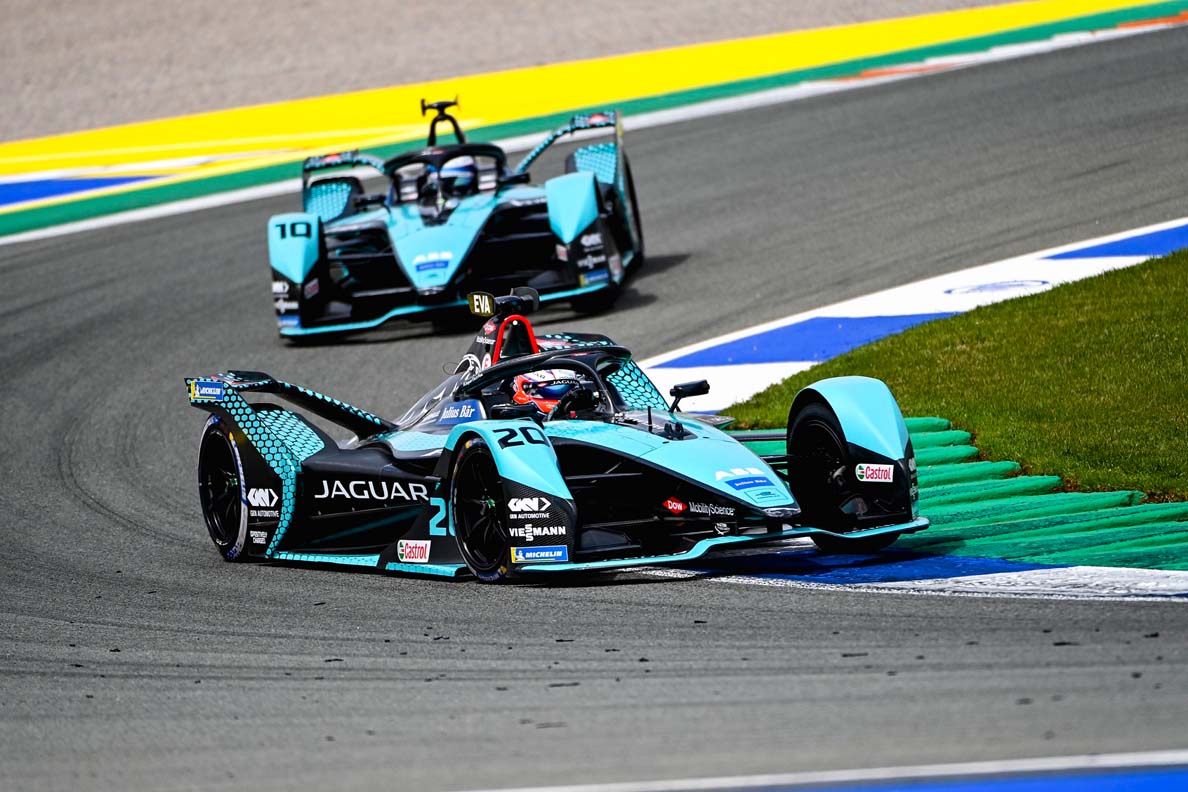 Jaguar Racing Formula E team return to the streets of Monte Carlo for the bi-annual Monaco E-Prix on Saturday 8 May 2021 and are eager – for the first time in Formula E history – to race on the full grand prix layout.

Jaguar Racing drivers Sam Bird and Mitch Evans will race on the full, fast and narrow street circuit – a challenge both drivers are thrilled to be taking on. Sam and Mitch have tasted success before when they were both on the podium together in the 2013 Monaco GP2 series race with Bird taking the victory on the day. Having previously scored points in Formula E races around the iconic Monégasque‎ circuit, Bird and Evans aim to push for points in the 45 minute + 1 lap E-Prix.

After six races of the ABB FIA Formula E World Championship, Jaguar Racing are currently second in the teams’ championship just 23 points behind German rival team, Mercedes-EQ. Heading to Monaco, the British outfit are determined to place both Jaguar I-TYPE 5s back in the points.

New for the Monaco E-Prix, Jaguar Racing will be running the I-TYPE 5 with a livery update as partner, Castrol, reveal ‘Castrol ON’ branding. With a long-term partnership between Castrol and Jaguar Racing, Castrol ON is the official e-Fluids partner for Jaguar Racing Formula E Team. This advanced range of e-Fluids that play a critical role in the era of e-Mobility and the on-track performance of the team.

James Barclay, Team Director Jaguar Racing, said: “The antipation and excitement you feel as a race team heading to Monaco never fades. The circuit is legendary and we will be making Formula E history once again this year as we race on the full iconic circuit layout for the first time with our all-electric race cars. We have worked hard and been  extremely disciplined in our preparations for the Monaco E-Prix. We were unfortunate not to score points in Valencia t but are now completely focussed on getting the most out of the Jaguar I-TYPE 5 around Monaco and returning to points scoring positions.”

Sam Bird, #10 Jaguar Racing driver, said: “The Monaco track is something as a racing driver you never tire of. I can’t wait to return to the Monte Carlo streets and to be racing for the first time in Formula E history on the full layout is a big moment for the sport. From my perspective, this season I’ve tasted points, podiums and a win with Jaguar Racing and we are very focussed to place ourselves back in a similar position this weekend.”

Mitch Evans, #20 Jaguar Racing driver, said: “It’s always a great feeling to be back racing around the streets of Monaco and given this is where I live, it is an extra special race for me. We’ve managed to score points here in the past and knowing what results we’ve achieved this season, we will be pushing to have a strong race and putting the team back into the points again.”

Round seven of the ABB FIA Formula E World Championship takes place in principality of Monaco on Saturday 8 May 2021 at 14:00 (GMT). 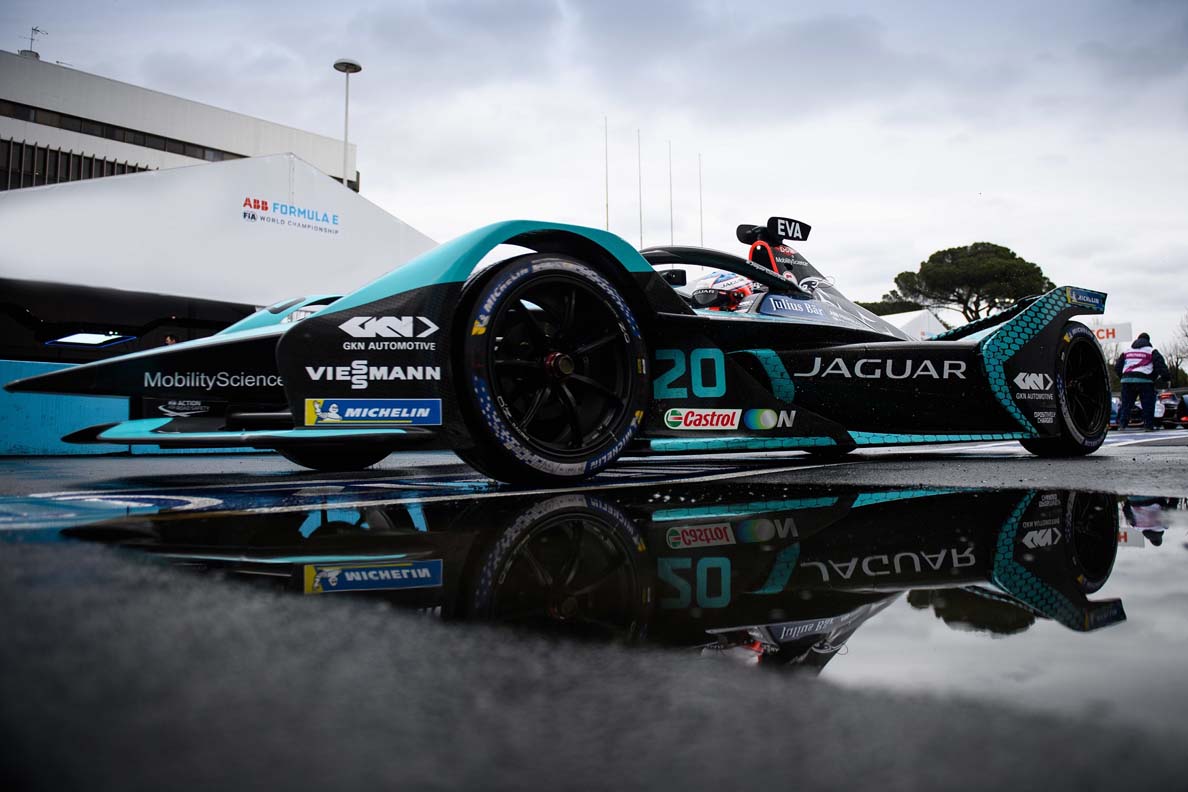 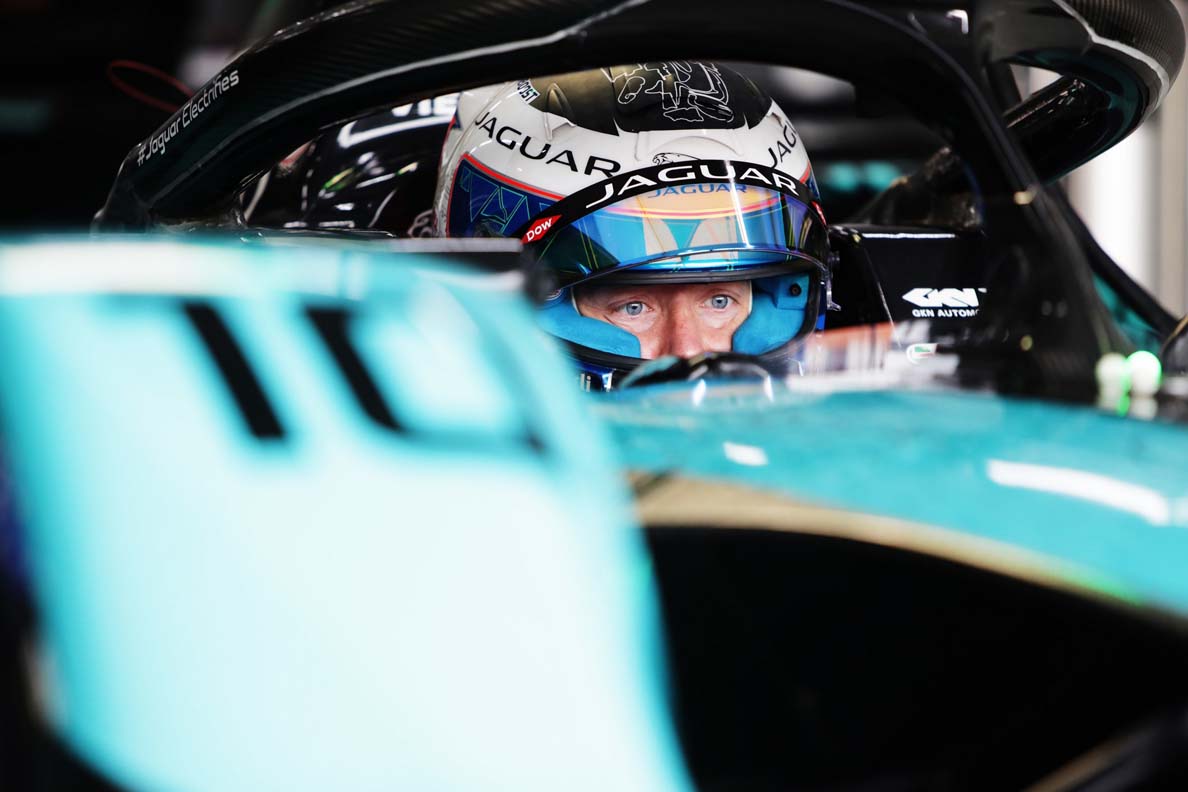