The Jaguar Racing Formula E team took to the iconic London tube to mark the final countdown to the Heineken London E-Prix on 25 July at the London ExCeL. The team are marking their return to racing in Britain, Jaguar’s first race on ‘home-soil’ in 17 years, and 60th race in the ABB FIA Formula E World Championship.

Taking to the iconic Westminster Underground with a group of Jaguar Racing drivers, the ‘clones’ greeted London commuters in full race suits and helmets on their morning journeys.

With driver Sam Bird topping the drivers’ championship and Jaguar Racing only five points away from top spot in the teams’ championship, the Heineken London E-Prix is a historic weekend for the team.

James Barclay, Team Director Jaguar Racing: “We have waited 17 years for this moment and it is one to savour. Racing is in Jaguar’s DNA and to be able to once again race on ‘home-soil’ in front of British fans is something we’ve been counting down to. We joined the world championship when there was no London E-Prix on the calendar and this weekend is our first opportunity to really put on a good show.

“There is huge motivation within the team to make our home E-Prix and sixtieth Formula E race a weekend to remember. We have a fantastic team, a highly competitive Jaguar I-TYPE 5 and a formidable driver line-up. We’re currently only five points from leading the teams’ championship, Sam Bird is leading the drivers’ championship and Mitch Evans is only 22 points behind him. We know racing – especially Formula E – is unpredictable but we are focussed on bringing points and podiums back home this weekend.”

Sam Bird, Jaguar Racing driver #10: “It’s been over five years since I’ve raced on British soil in Formula E. The return to London can’t come soon enough. To race on the streets where you grew up and in front of your home crowd is an experience like no other. I also can’t forget this is the first time I’ll be racing as a Brit with Jaguar Racing – the iconic British manufacturer. We’re about to race for the first time in 17 years for Jaguar on home soil and doing this during the weekend of our sixtieth E-Prix. I’m extremely proud to be a part of this historic moment and my attention is firmly on putting the Jaguar I-TYPE 5 in a podium position for the team and extending my lead in the drivers’ championship.”

Mitch Evans, Jaguar Racing driver #20: “This weekend in London is incredibly important for the team. Having been a part of Jaguar Racing since we joined the championship back in 2016, I know exactly what this means to everyone involved. 17 years have passed since the team last raced in the United Kingdom and I am determined to make this weekend a success on-track. I’ve dropped out of group one in qualifying and I’ll be using this to fuel my hunger to score points and podiums for the team.”

This weekend marks the sixtieth E-Prix for Jaguar Racing in the ABB FIA Formula E World Championship and the first race for the British manufacturer on home-soil in 17 years. Watch the lights go green with the second race on Sunday 25 July at 13:00 GMT. 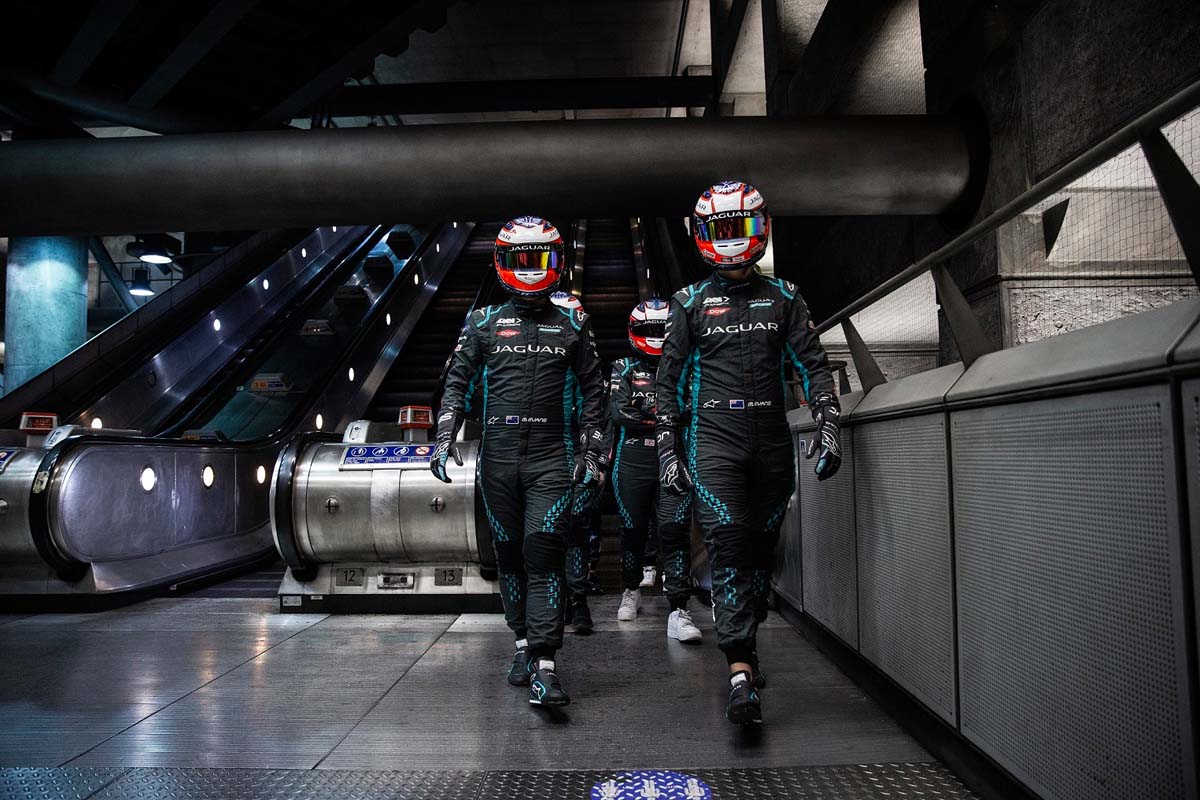 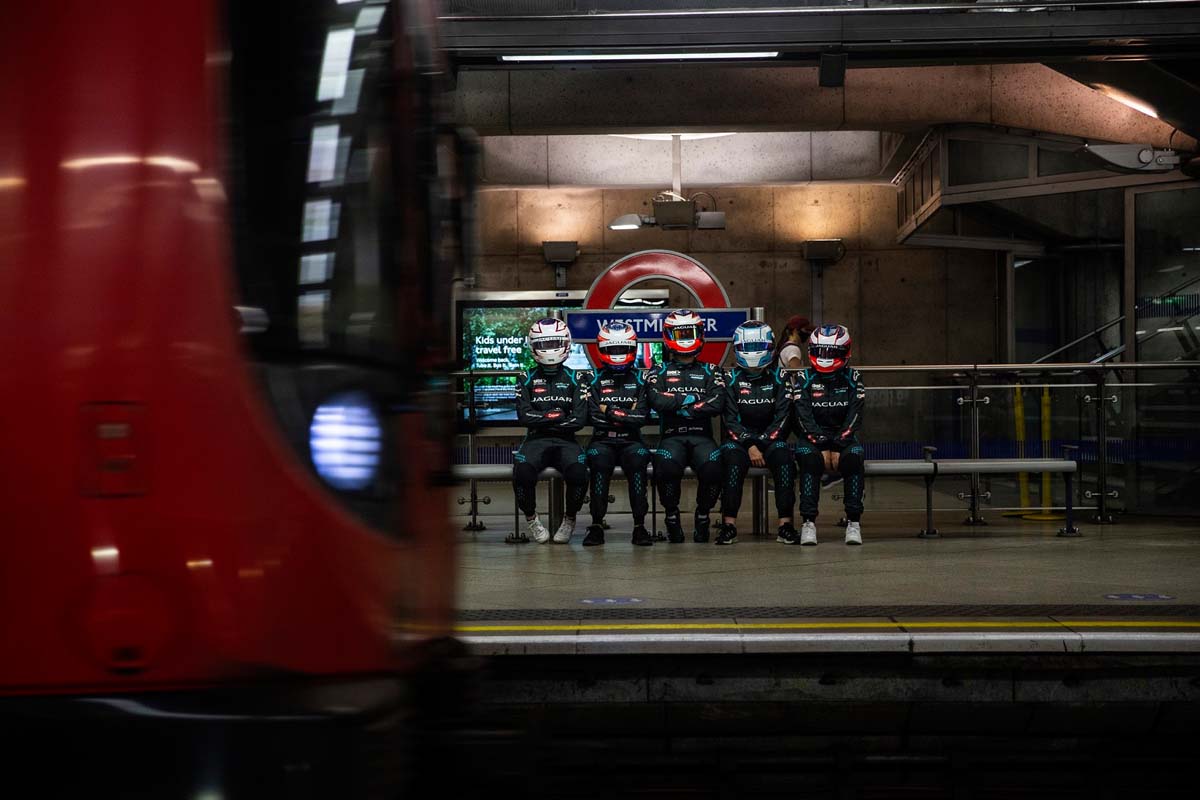