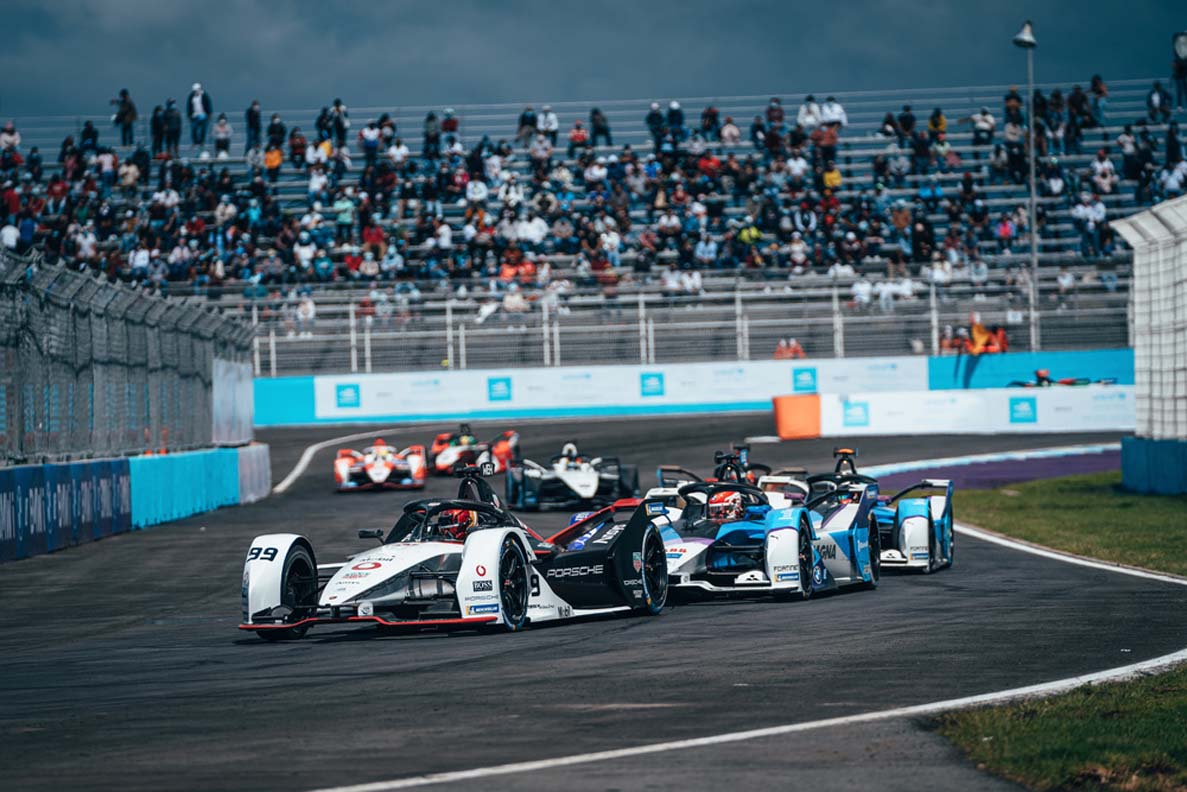 At the Puebla E-Prix in Mexico, Pascal Wehrlein (GER) crossed the finish line first on Saturday after an inspired drive at the wheel of the Porsche 99X Electric. However, both Wehrlein and his TAG Heuer Porsche Formula E Team colleague André Lotterer (GER) were disqualified straight after round eight of ABB FIA Formula E World Championship. The stewards decision was made because the team did not declare the race tyres.

Comments on the Puebla E-Prix, Race 8

Amiel Lindesay, Head of Operations Formula E: “Pascal did a flawless job today. After setting pole position, he was the first across the line in the race. Unfortunately, we made a mistake that cost us our first Formula E victory. Such things must not happen. We’ll work through this incident together. We’re a team after all: We win and we lose together. Tomorrow is another day. We’ll come back even stronger.”

Pascal Wehrlein, Porsche works driver (#99): “It’s hard to find the right words for what happened today. After qualifying on pole, we deserved the first win and we did it too on this track. Ultimately, a mistake was made in the tyre registration, which wouldn’t have changed the performance. In my opinion, disqualification is a very tough penalty. But now we’re looking ahead and we’ll attack again tomorrow.”

André Lotterer, Porsche works drivers (#36): “That was not an easy day for us. First of all, it’s a shame that Pascal and our team were denied today’s victory. After such a convincing performance, we were not rewarded for it, unfortunately. My race was a mixed bag. I didn’t feel particularly comfortable in the car today so it was difficult to maintain my position. We get another chance on Sunday.”

Race 9 in Puebla gets underway on Sunday, 20 June. 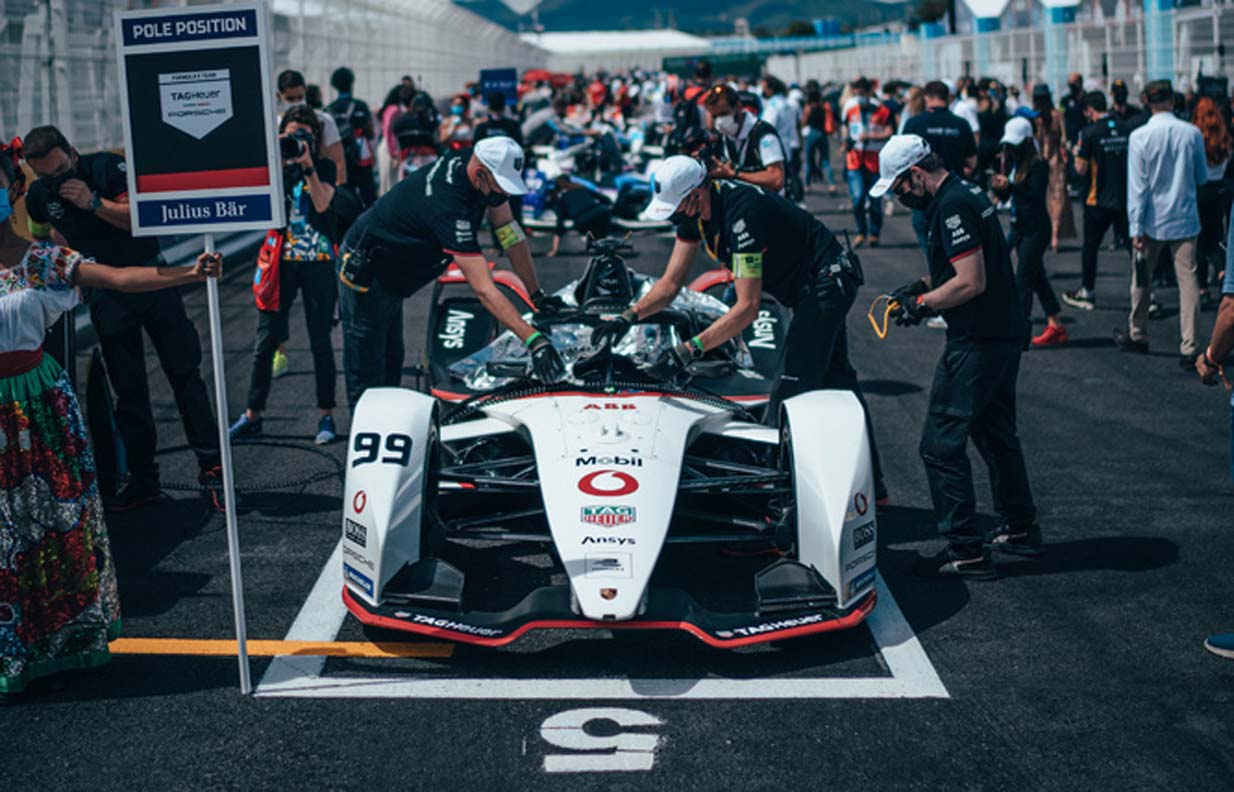 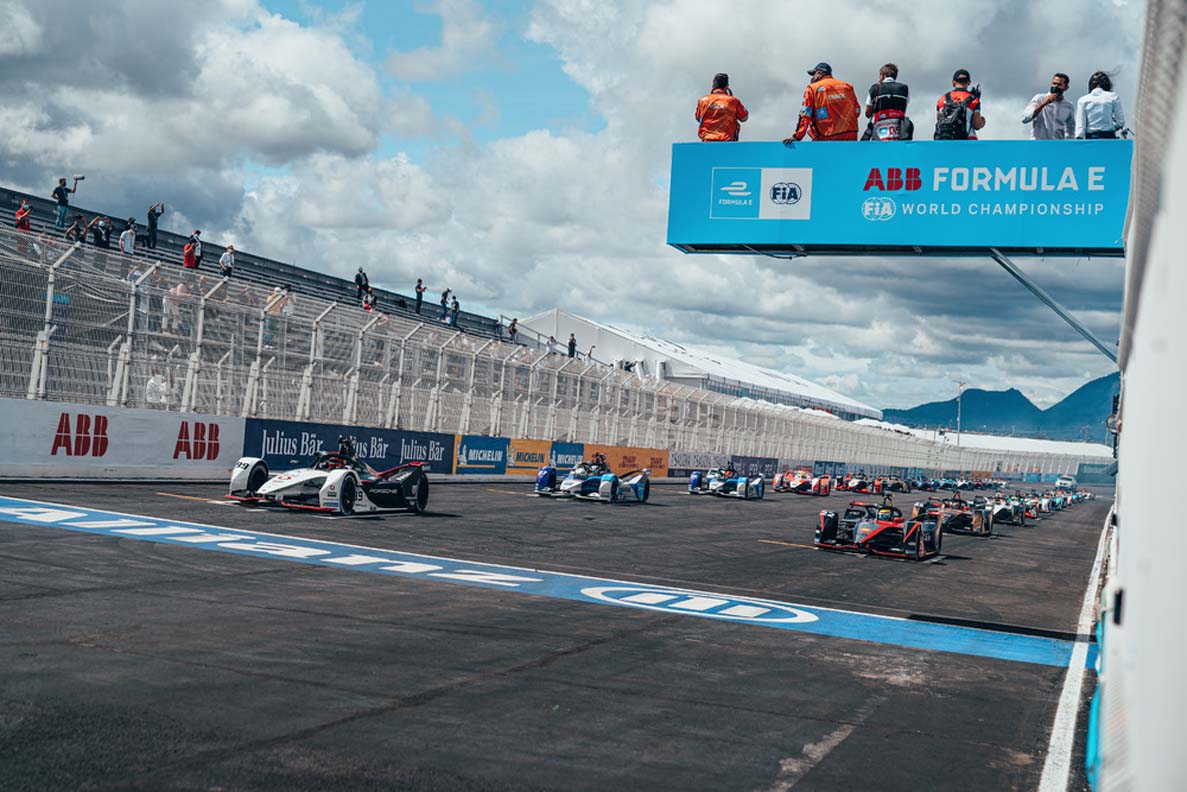 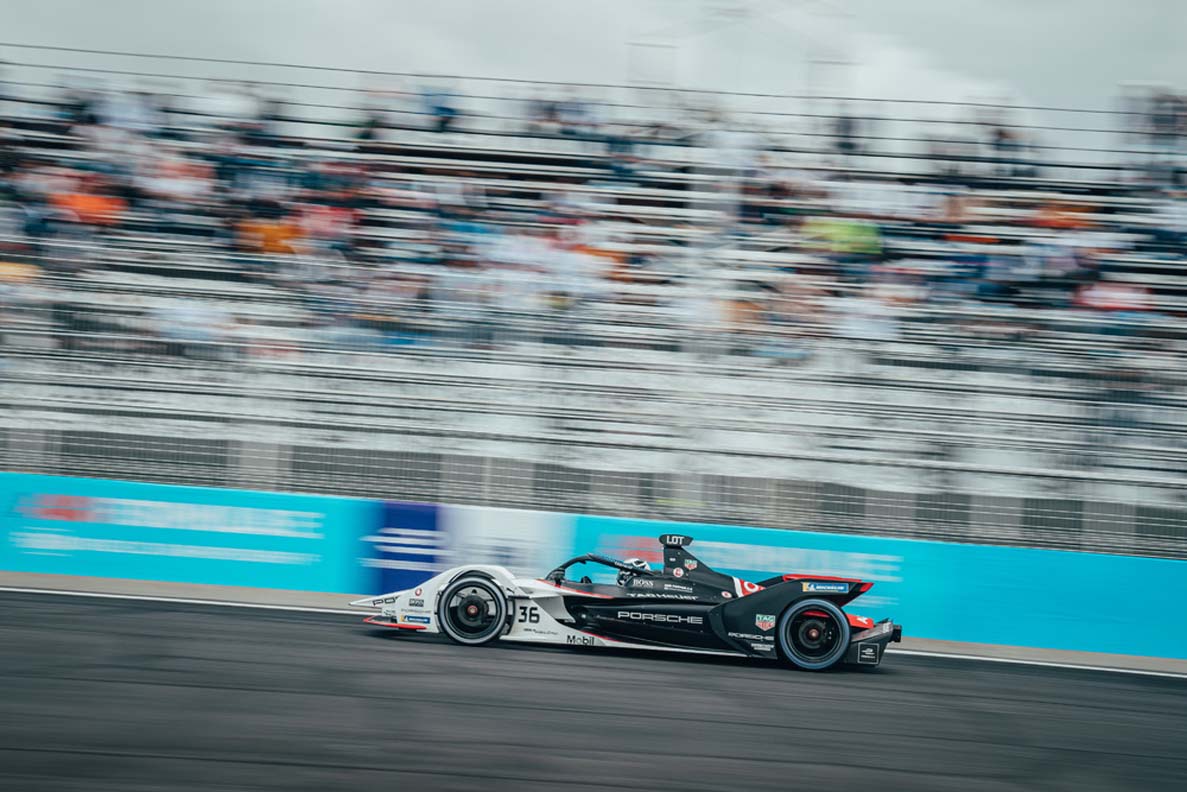 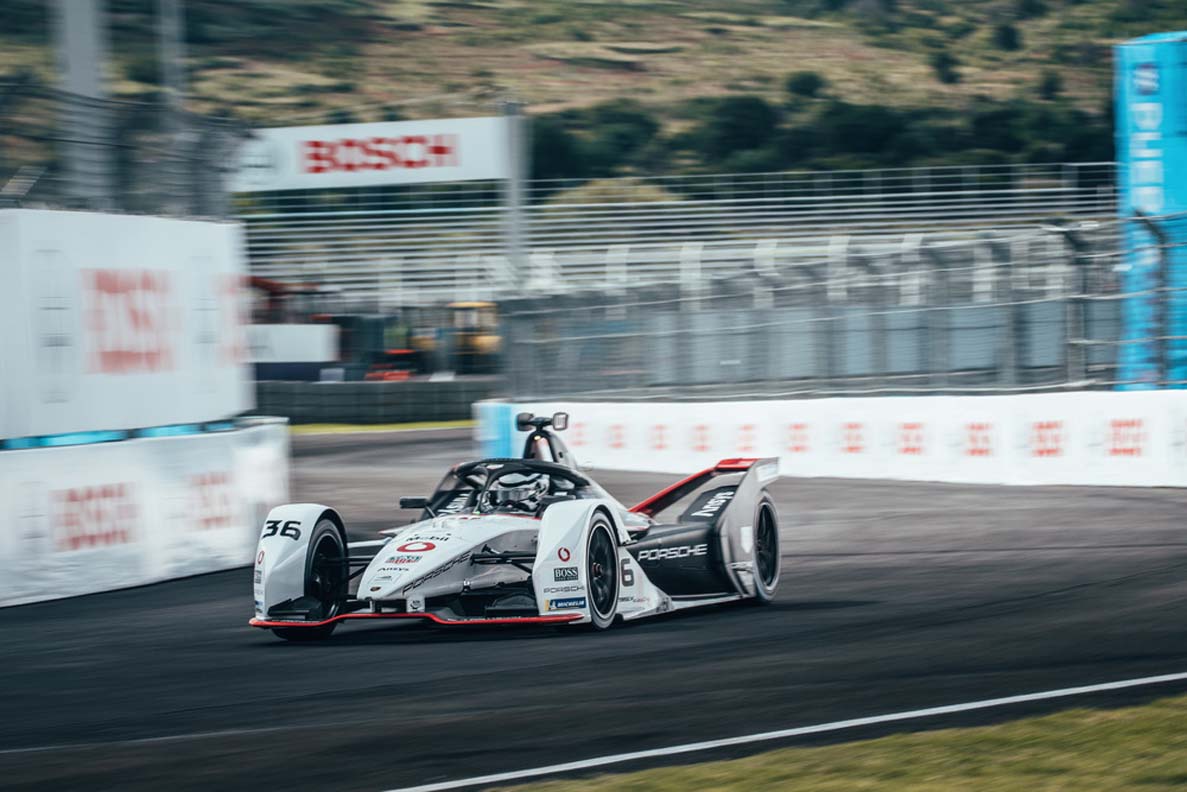 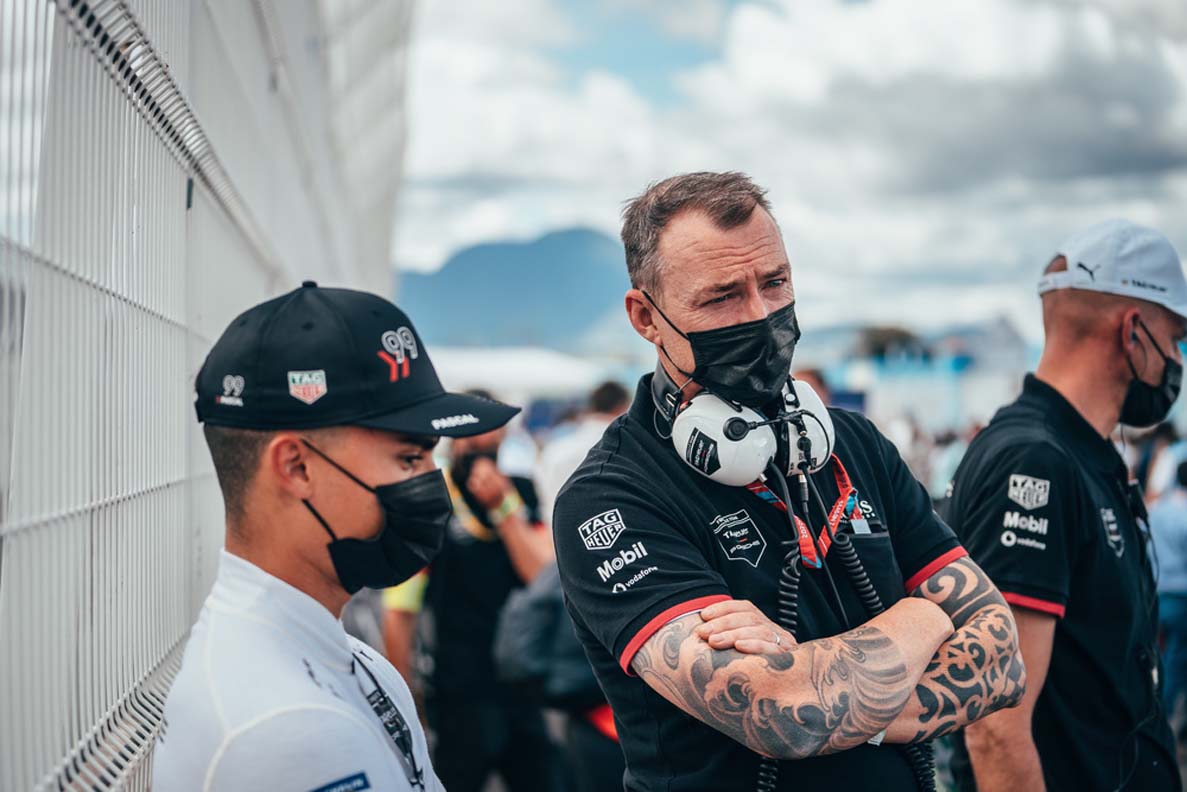 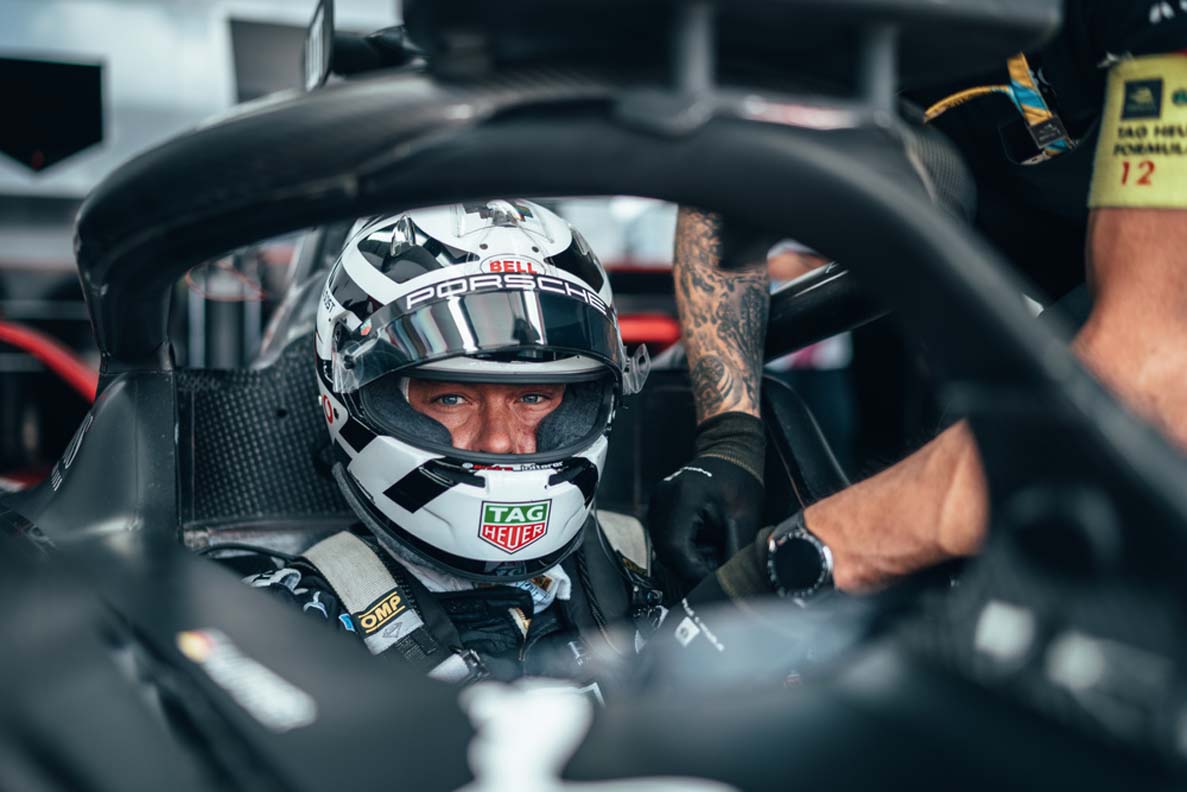 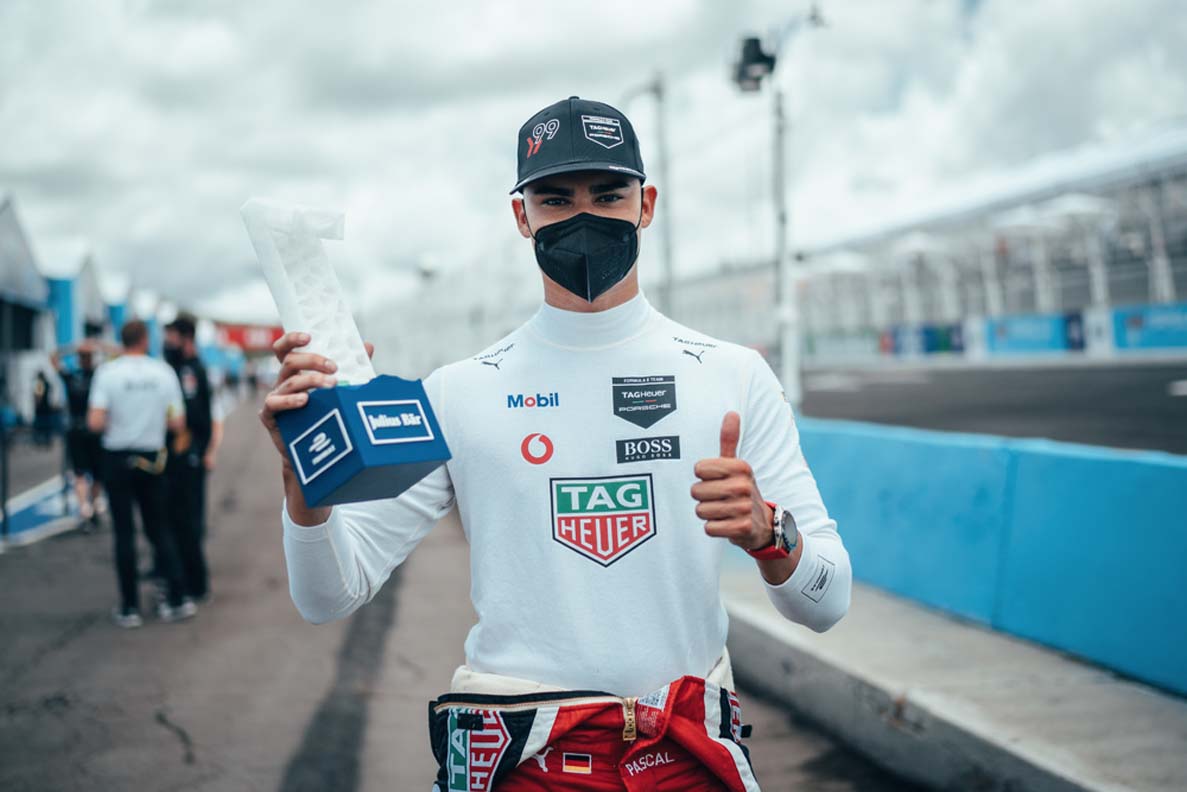