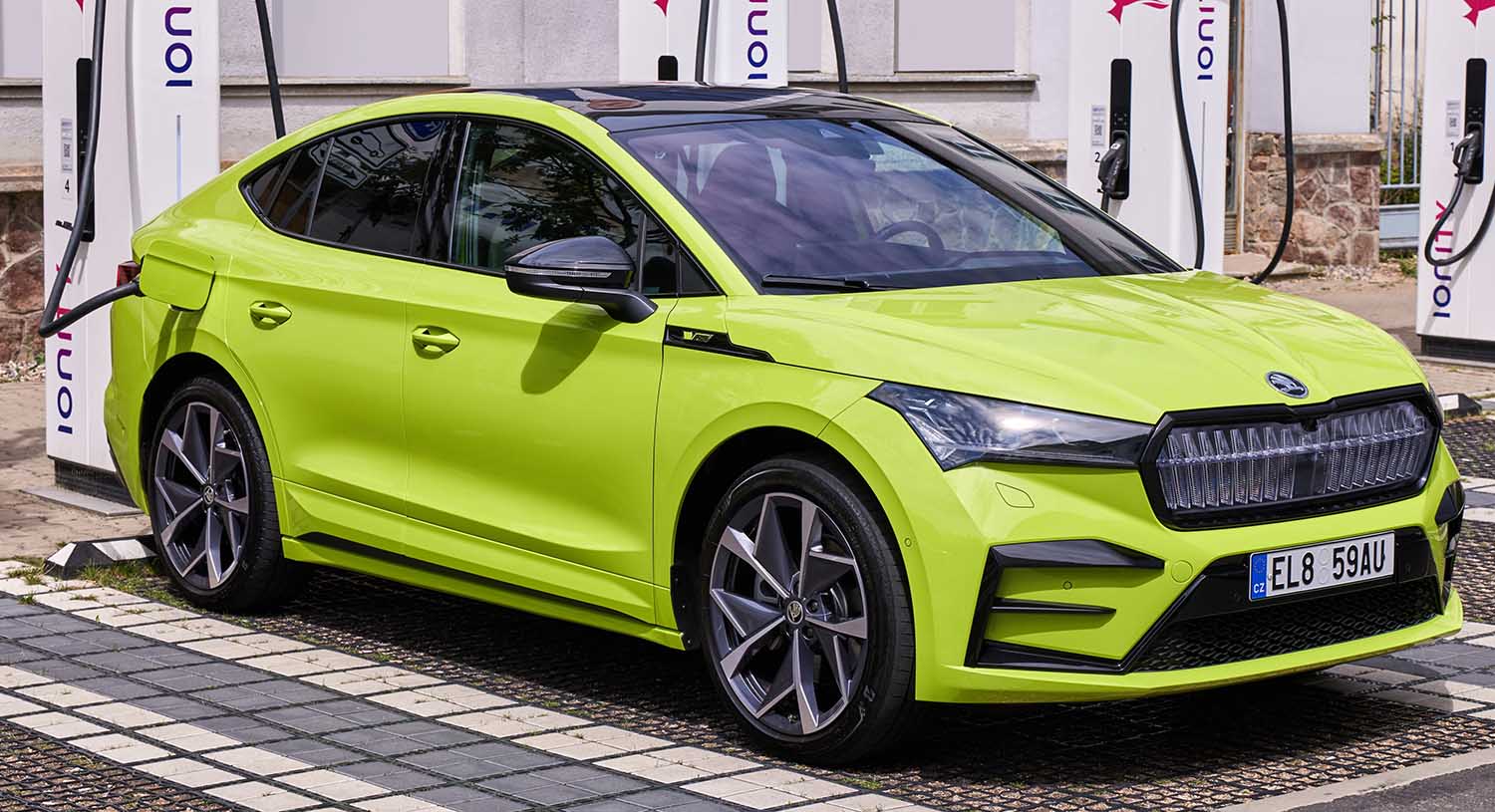 The POWERPASS now supports the so called ‘Plug & Charge’ function. For vehicles in the ENYAQ iV family with the latest ME3 software, the charging process can be conveniently started at compatible charging points simply by connecting the charging cable. The car is automatically identified at the charging point.

All newly manufactured vehicles in the ENYAQ iV family now offer the “Plug & Charge” function. All upcoming ŠKODA models based on the Volkswagen Group’s Modular Electrification Toolkit (MEB) will also support this option in the future.

Vehicles in the ENYAQ iV family will soon be even easier to charge thanks to ‘Plug & Charge’. All new ENYAQ iV models are now rolling off the production line with software that supports ‘Plug & Charge’, and the function will be installed over-the-air in vehicles already delivered to customers once the software update ME3 is installed.

The vehicle is identified at compatible charging points that are linked to the POWERPASS app and the charging process starts automatically. The secure process complies with ISO 15118 security standards. The ‘Plug & Charge’ feature is also supported by the fast-charging stations in the Europe-wide IONITY network, which the Volkswagen Group is helping to continuously expand. Other partners will follow.

The ‘Plug & Charge’ function in a model from the ENYAQ iV family requires the latest ME3 vehicle software. In addition, owners must register their vehicle in the MyŠKODA app, and the user needs to sign up for a POWERPASS. For new customers, the ‘Plug & Charge’ option is added when signing the contract; for existing POWERPASS users, the feature can be activated in just a few clicks via the MyŠKODA app. Once the user has selected and confirmed a POWERPASS tariff, the function will be installed in the vehicle and can be switched on and off via the infotainment menu.

Invoices are issued monthly depending on the terms of the POWERPASS tariff selected. 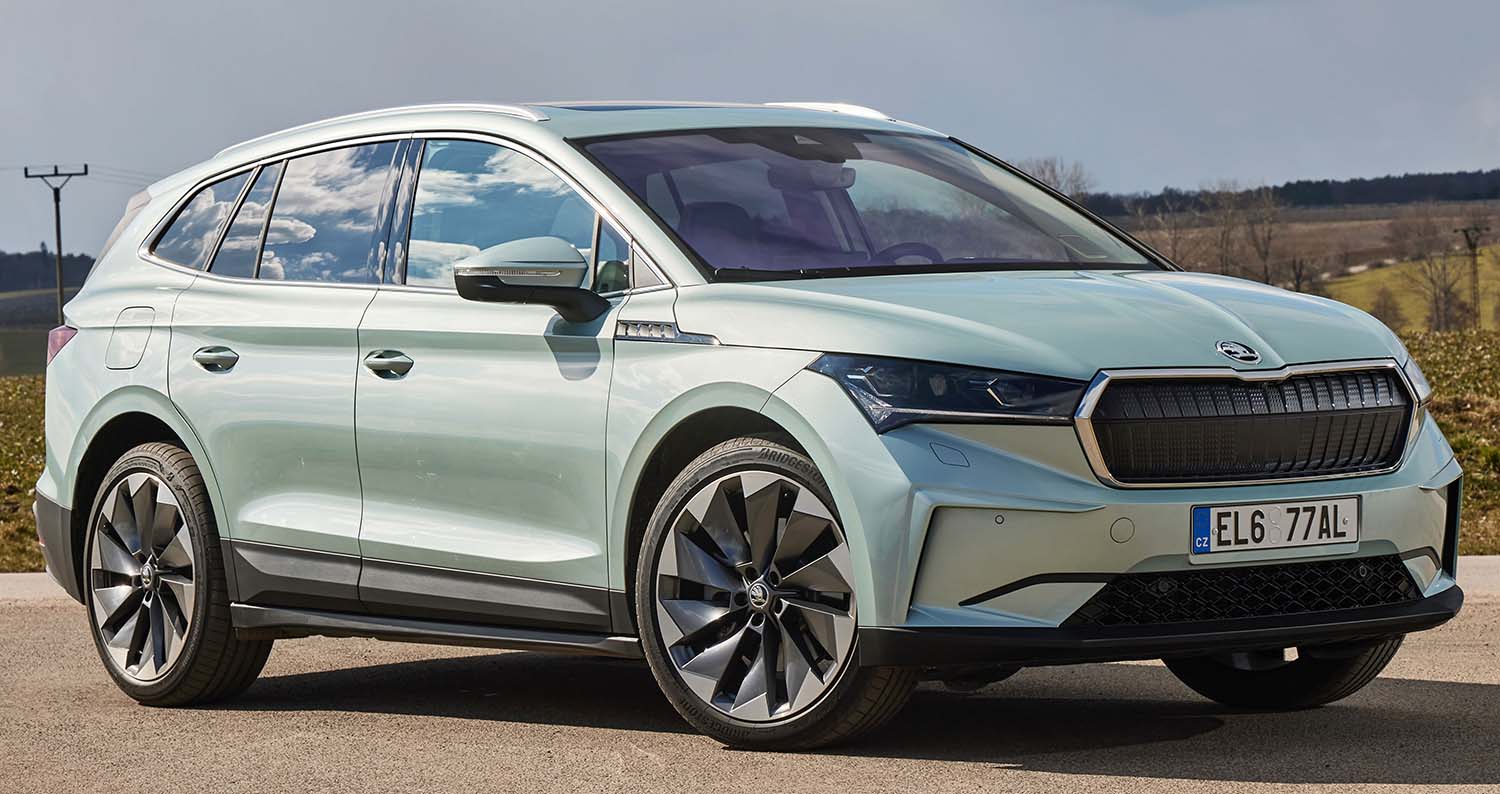 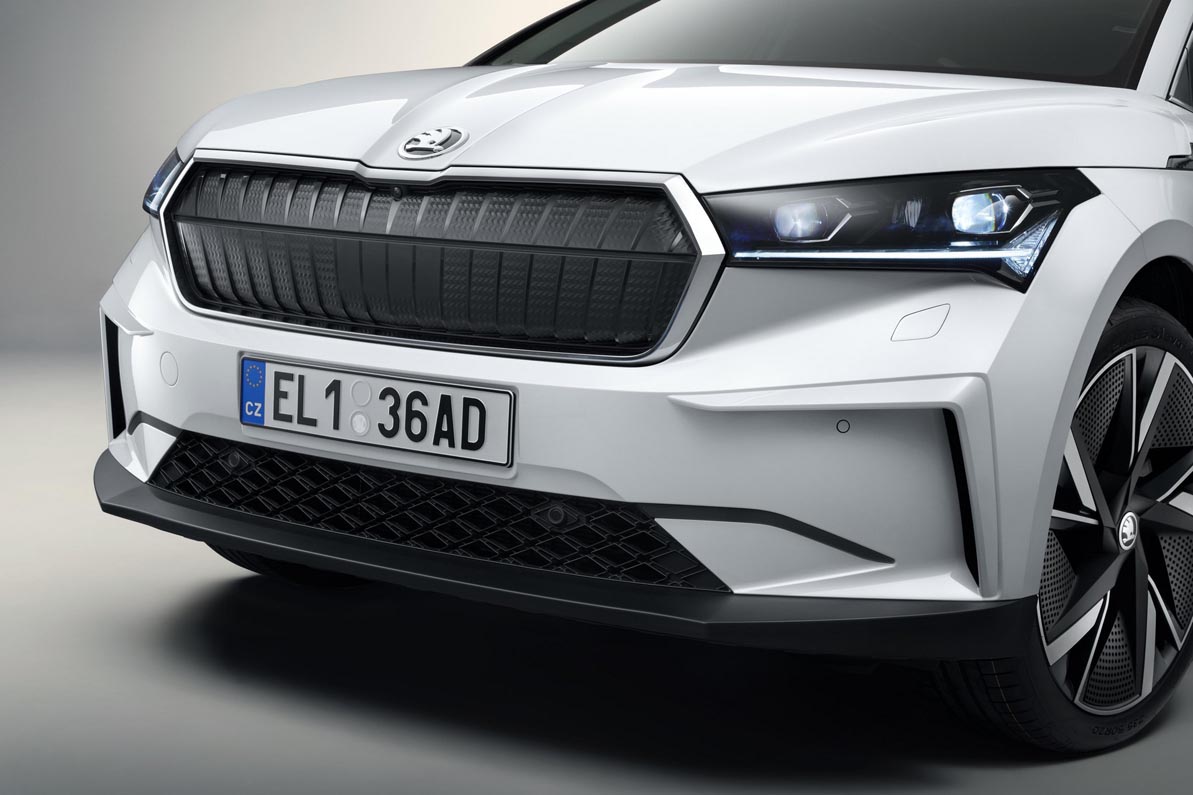 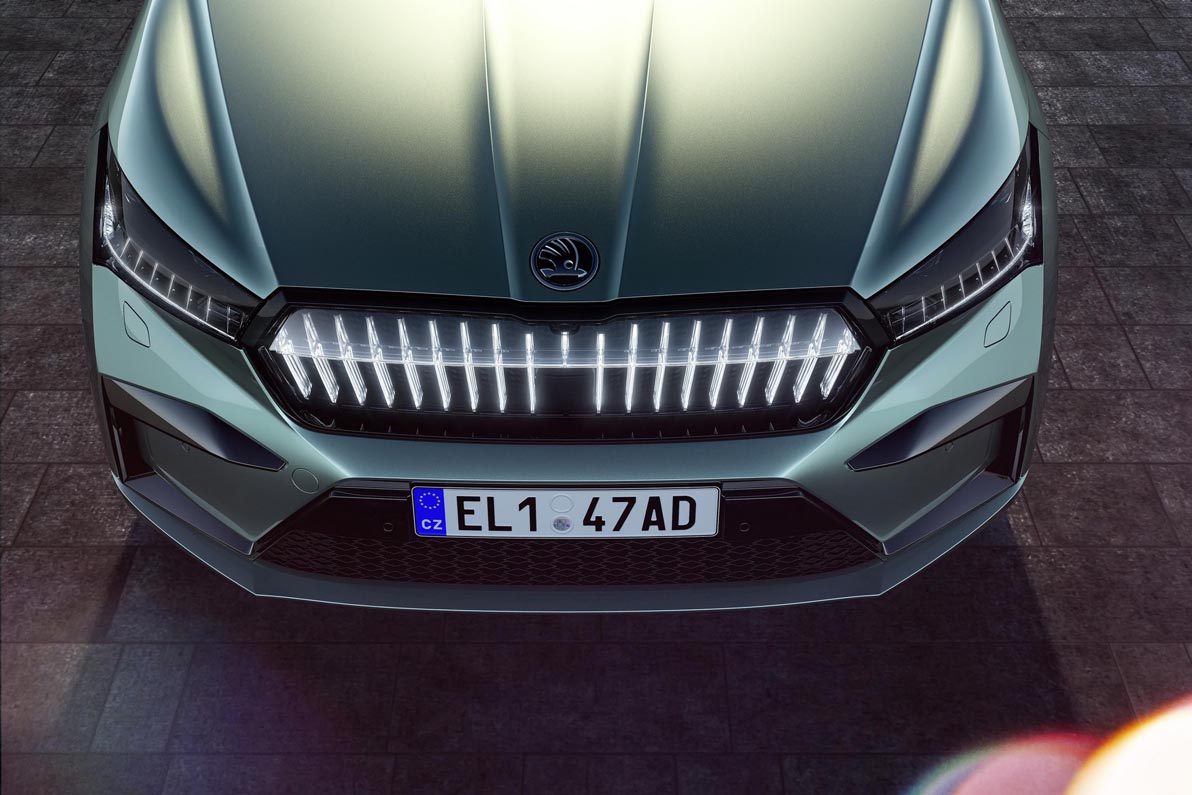 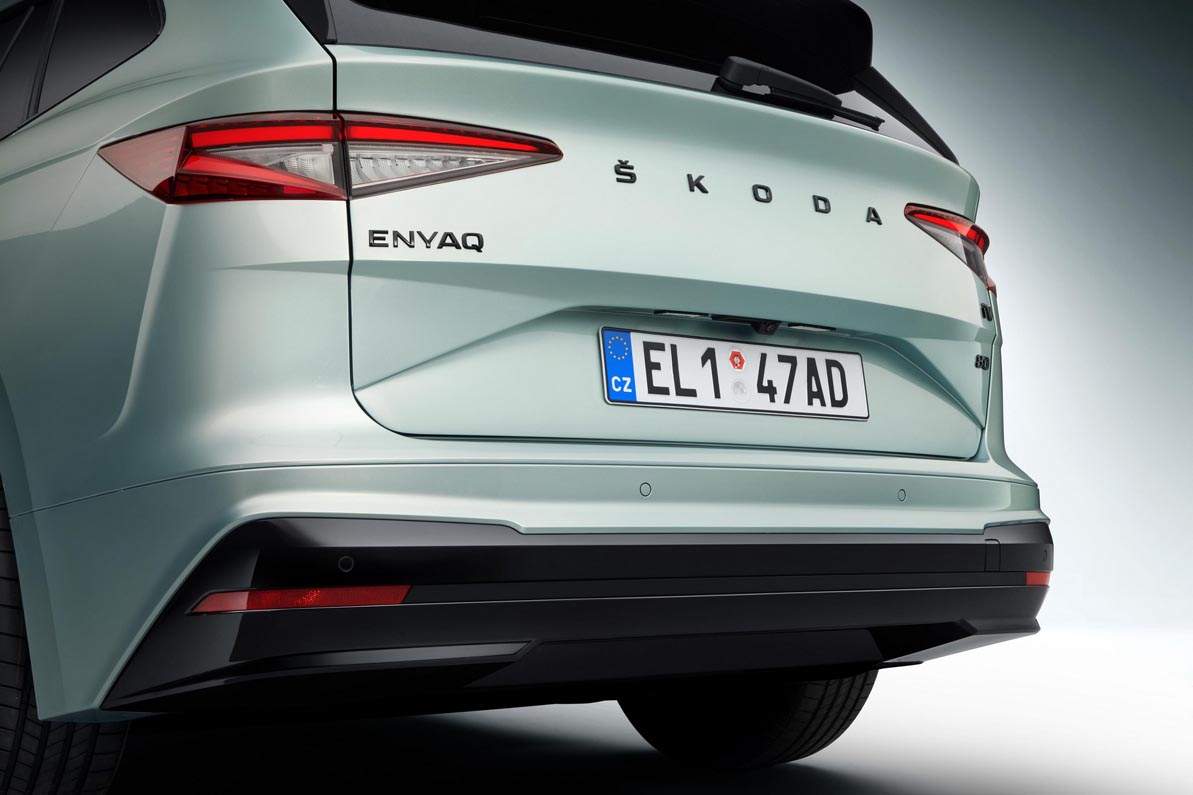 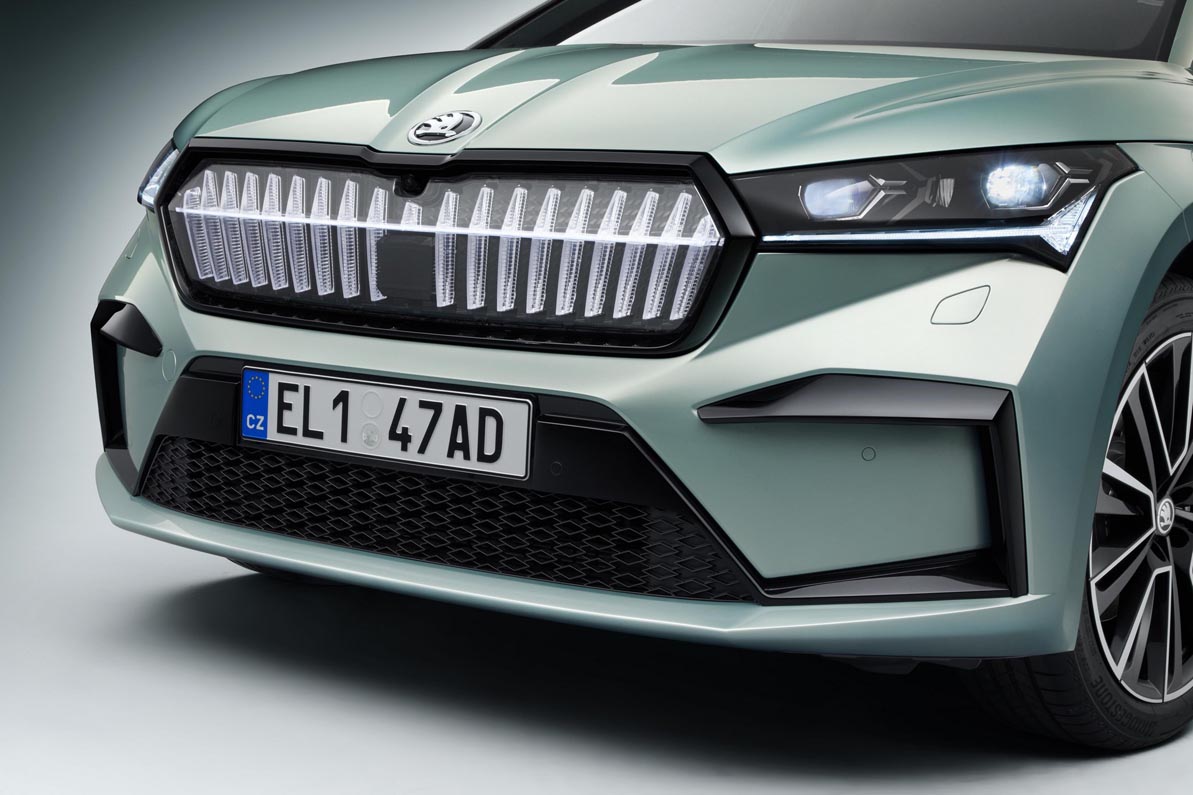 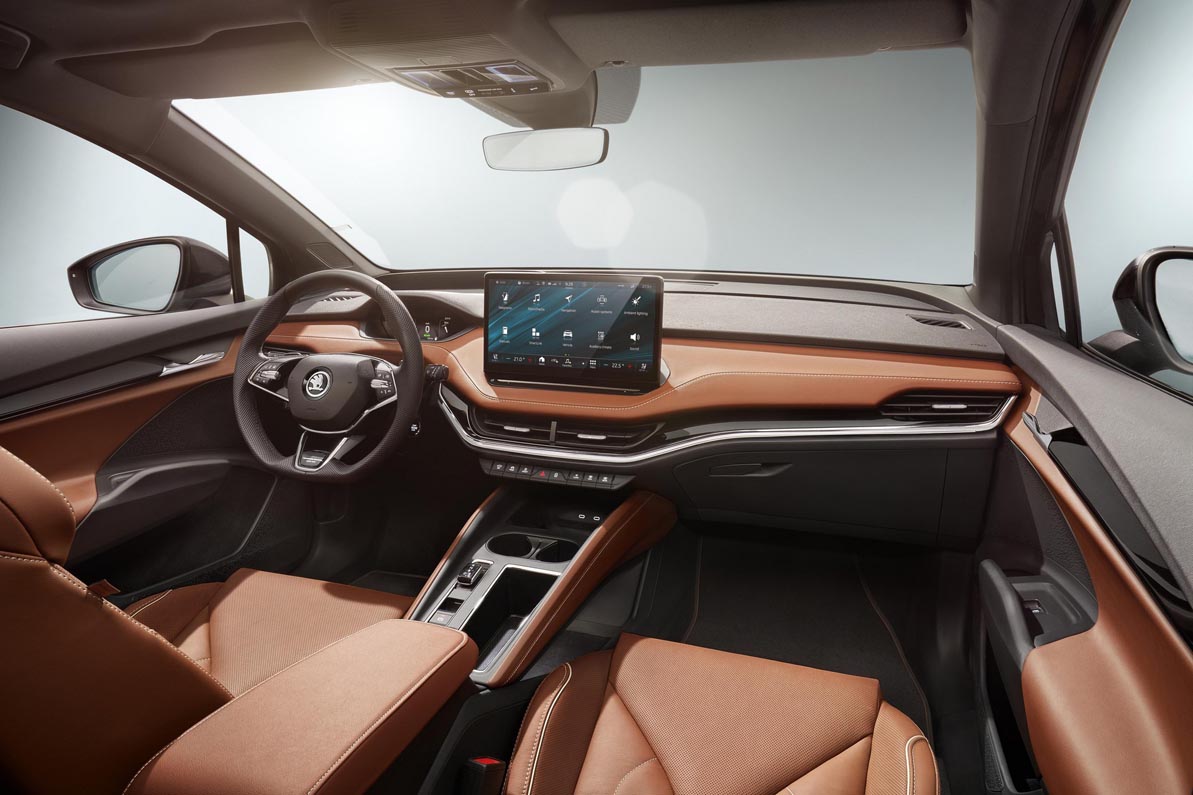 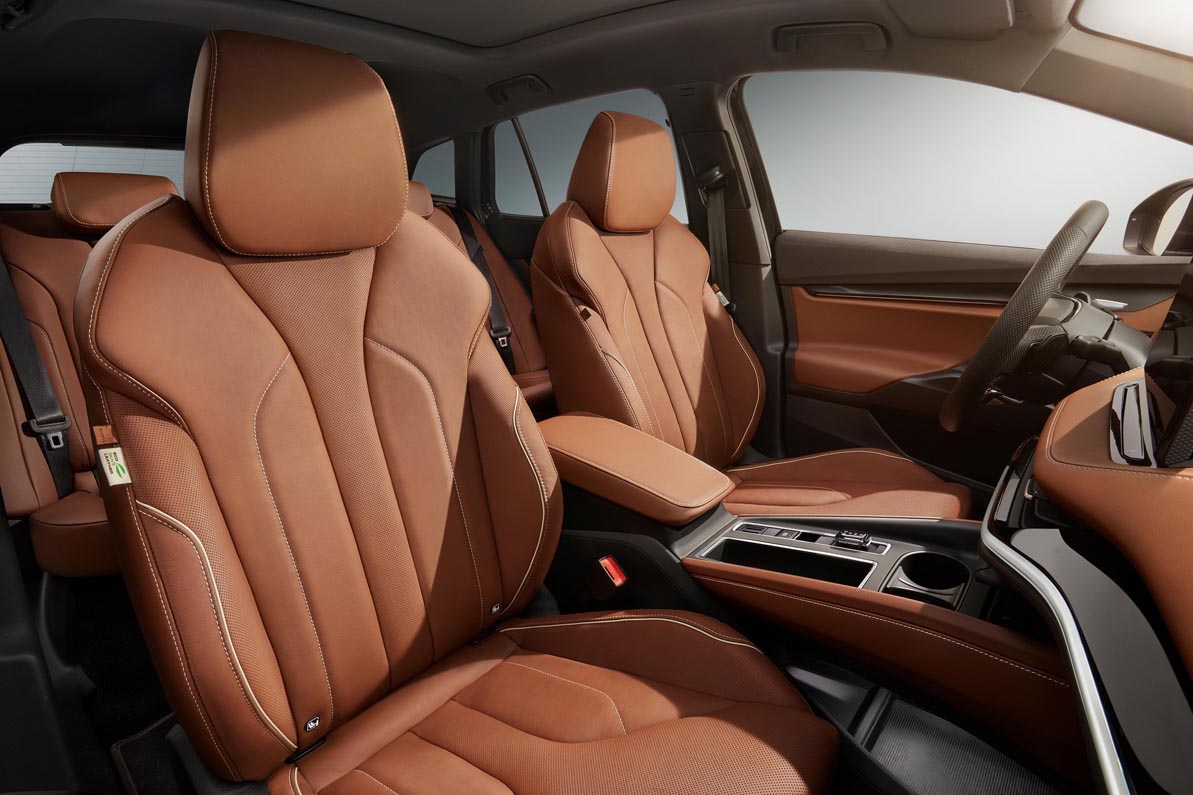 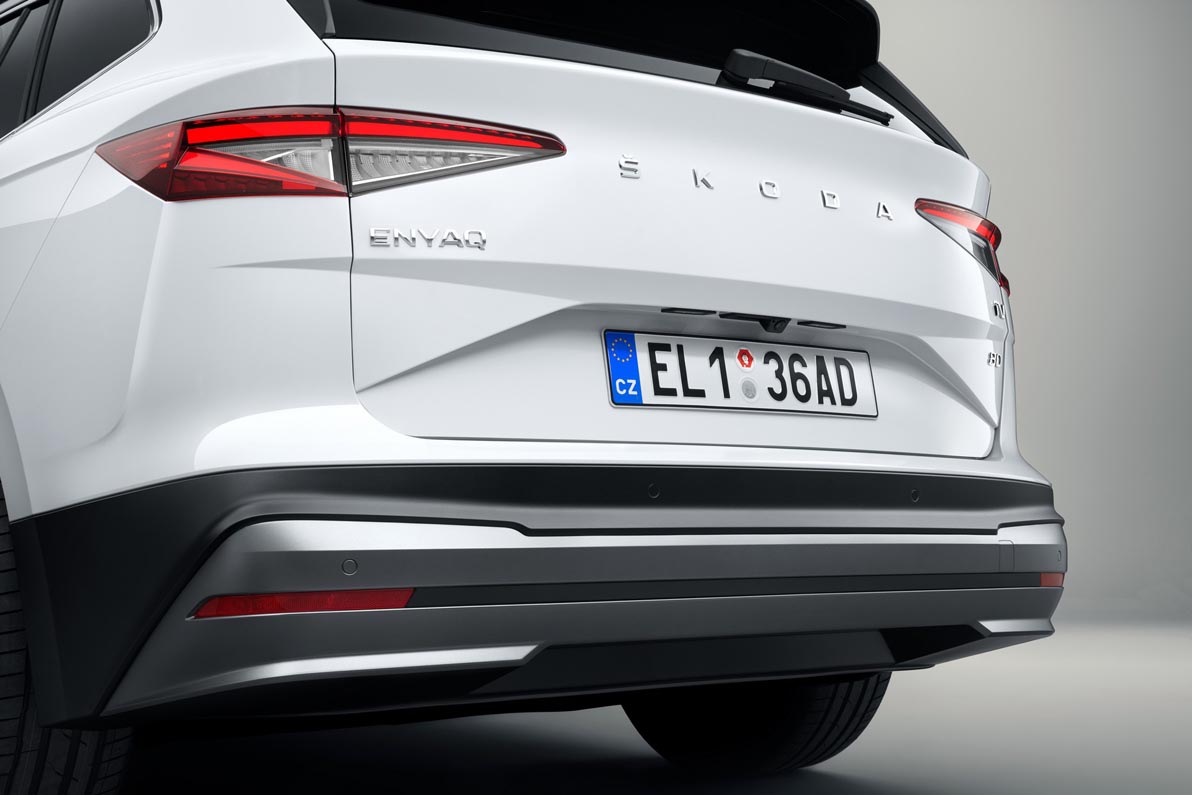 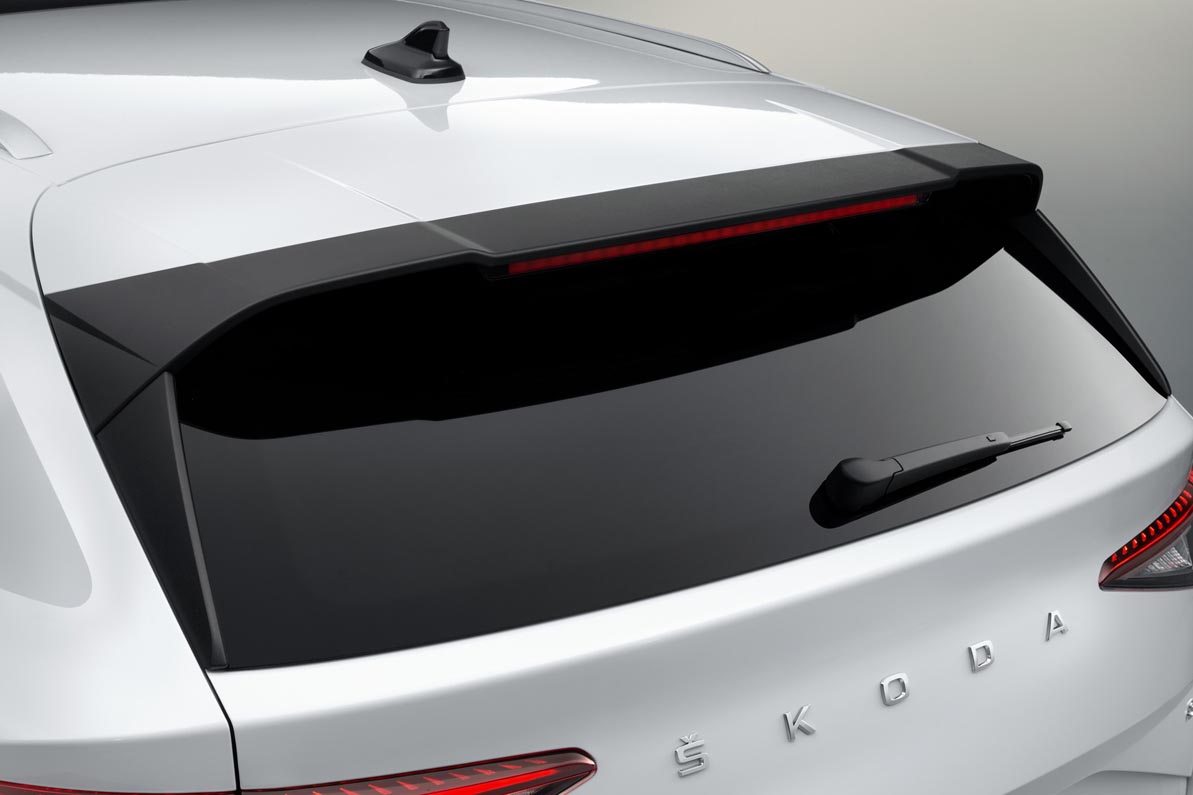 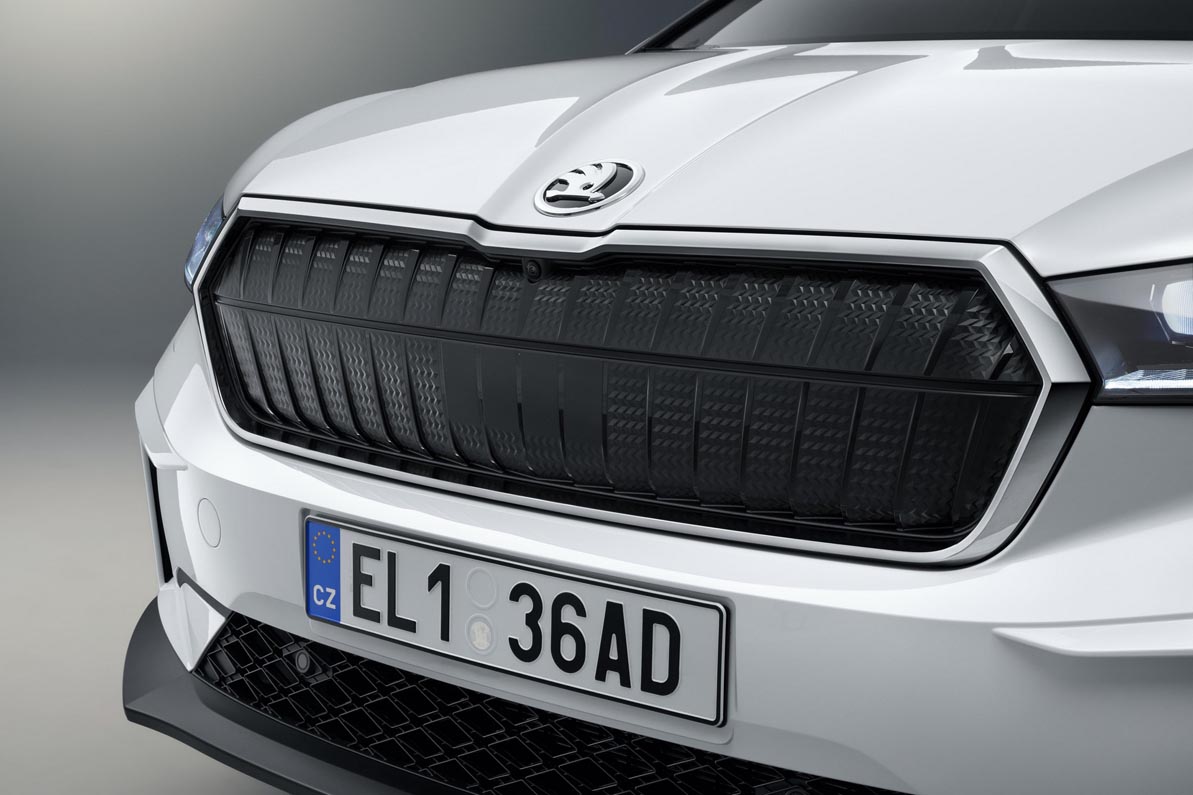 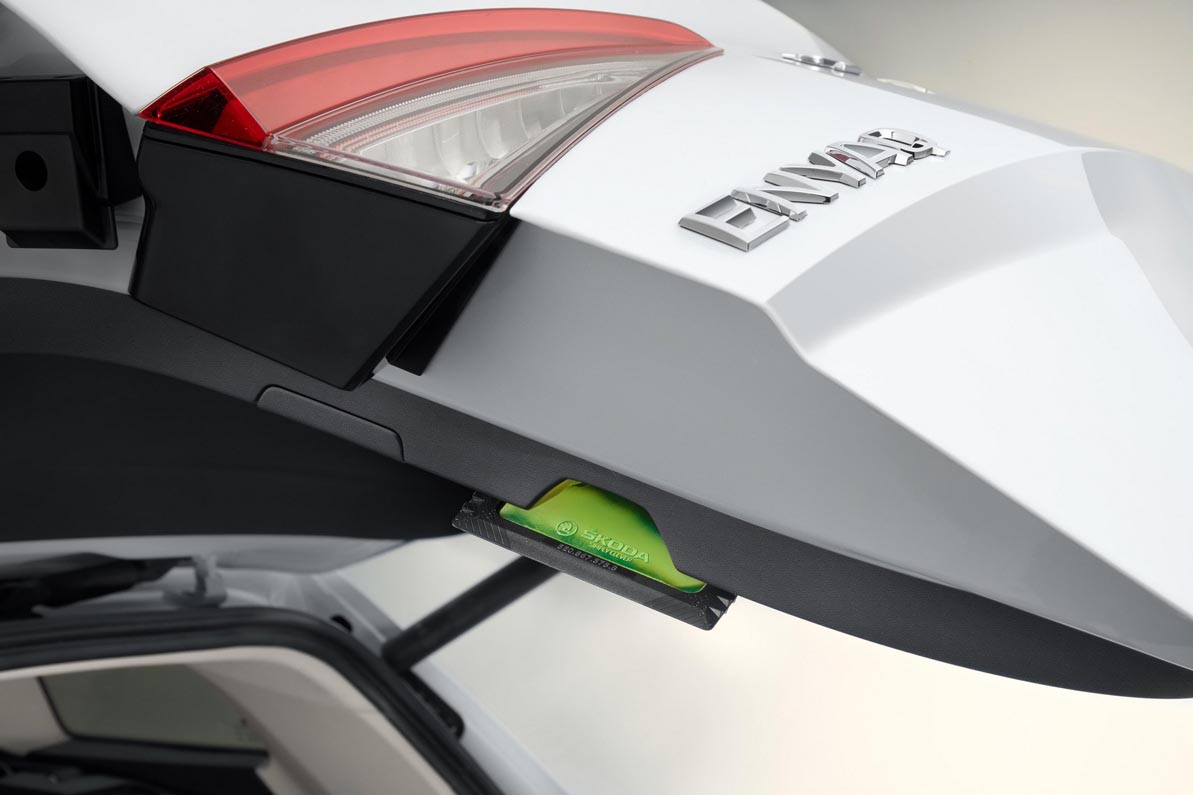 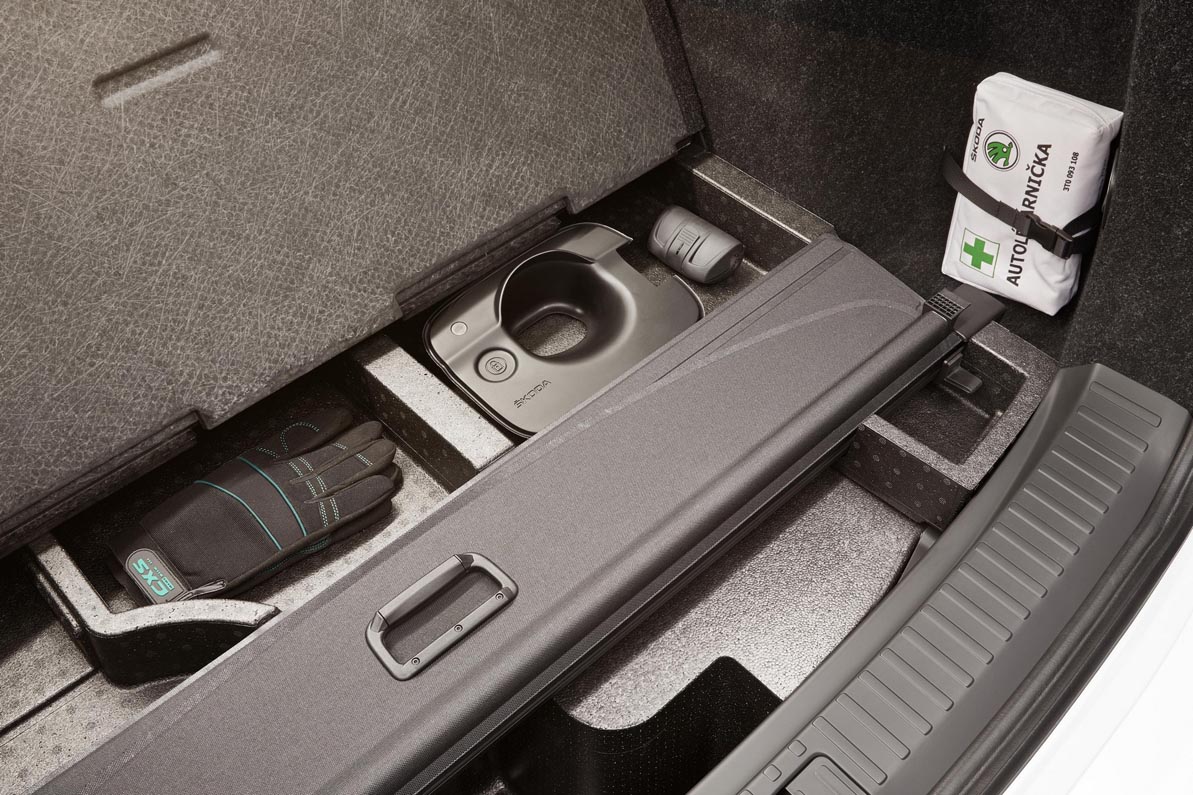 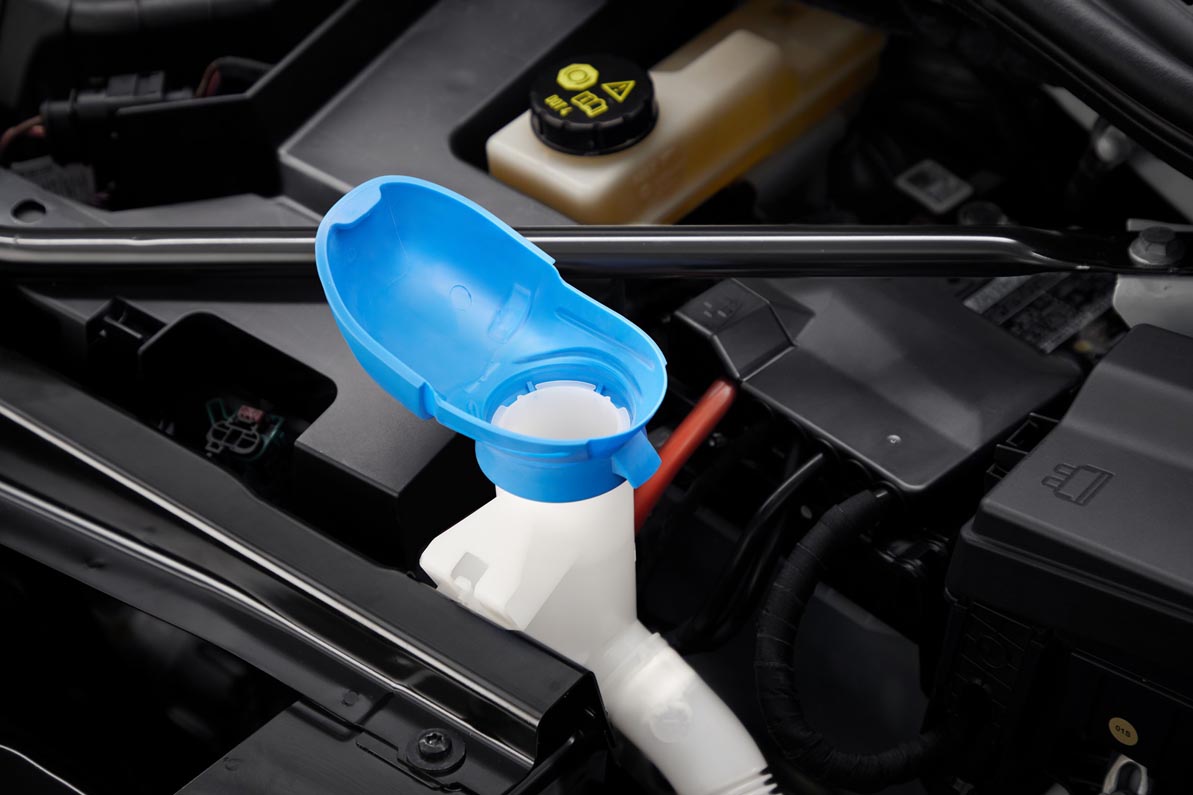 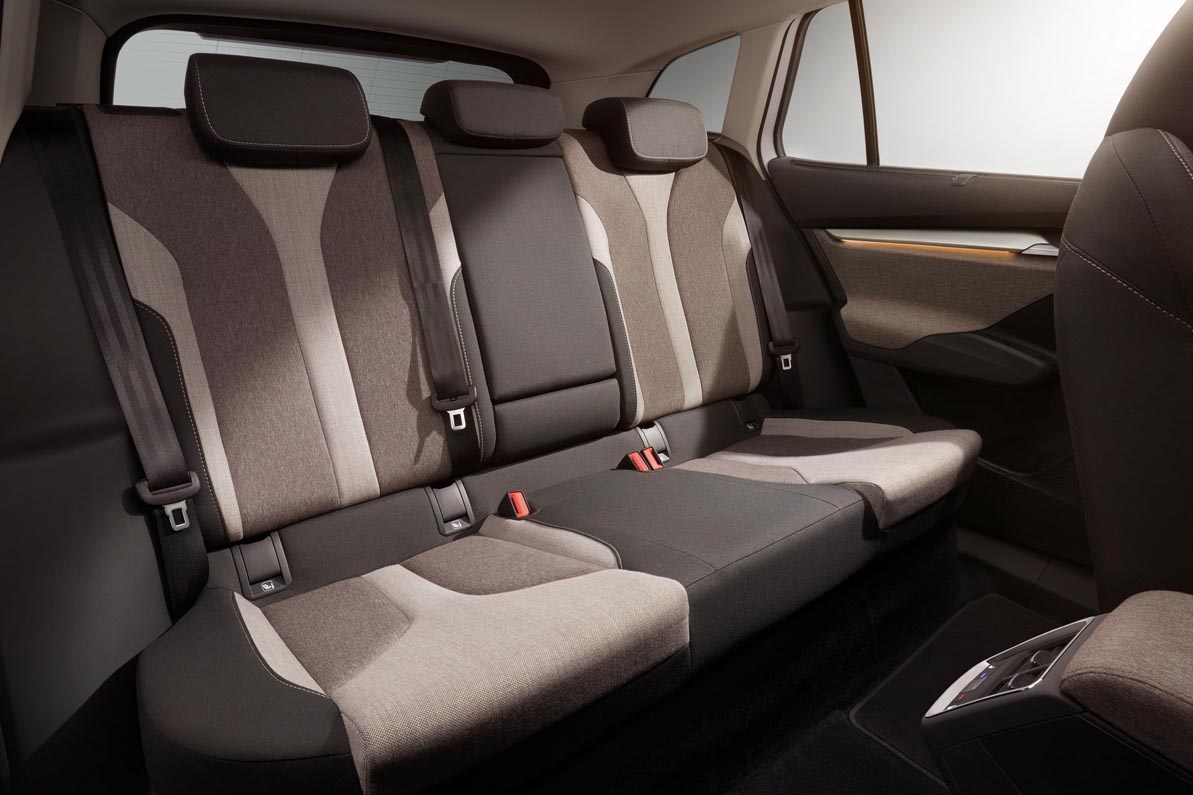 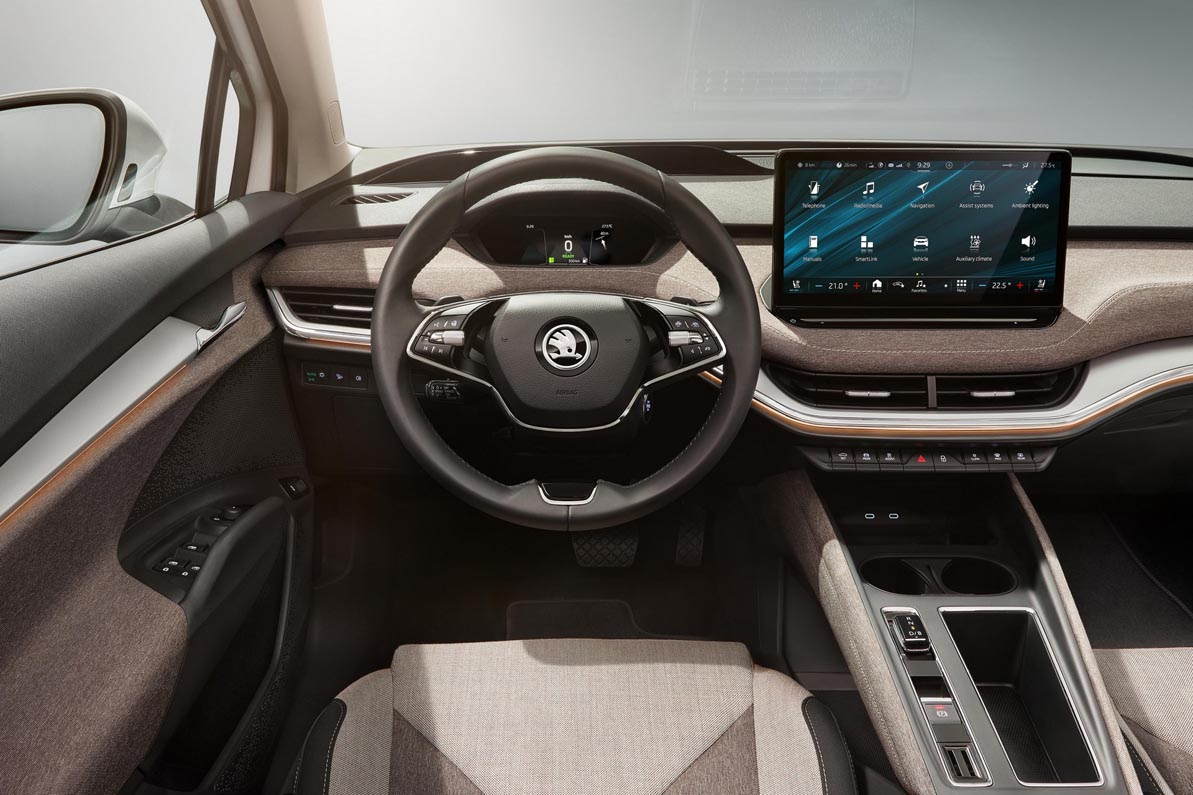 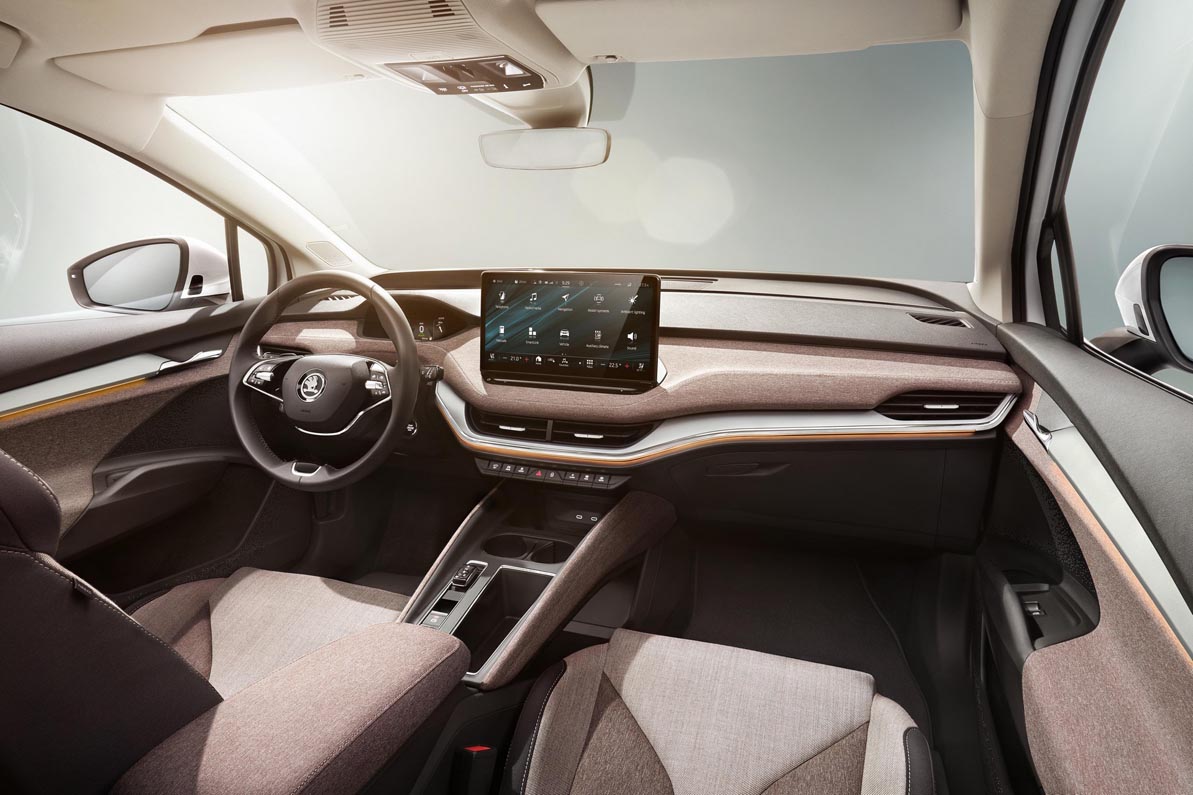 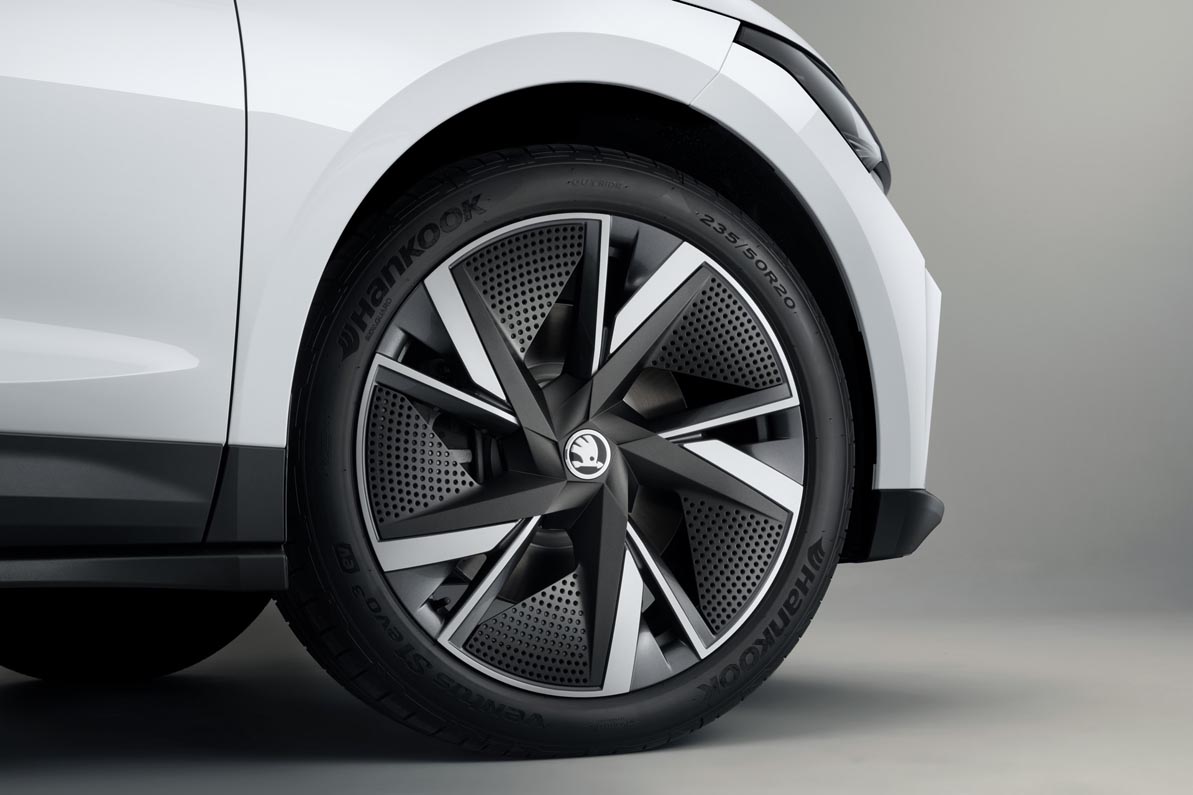