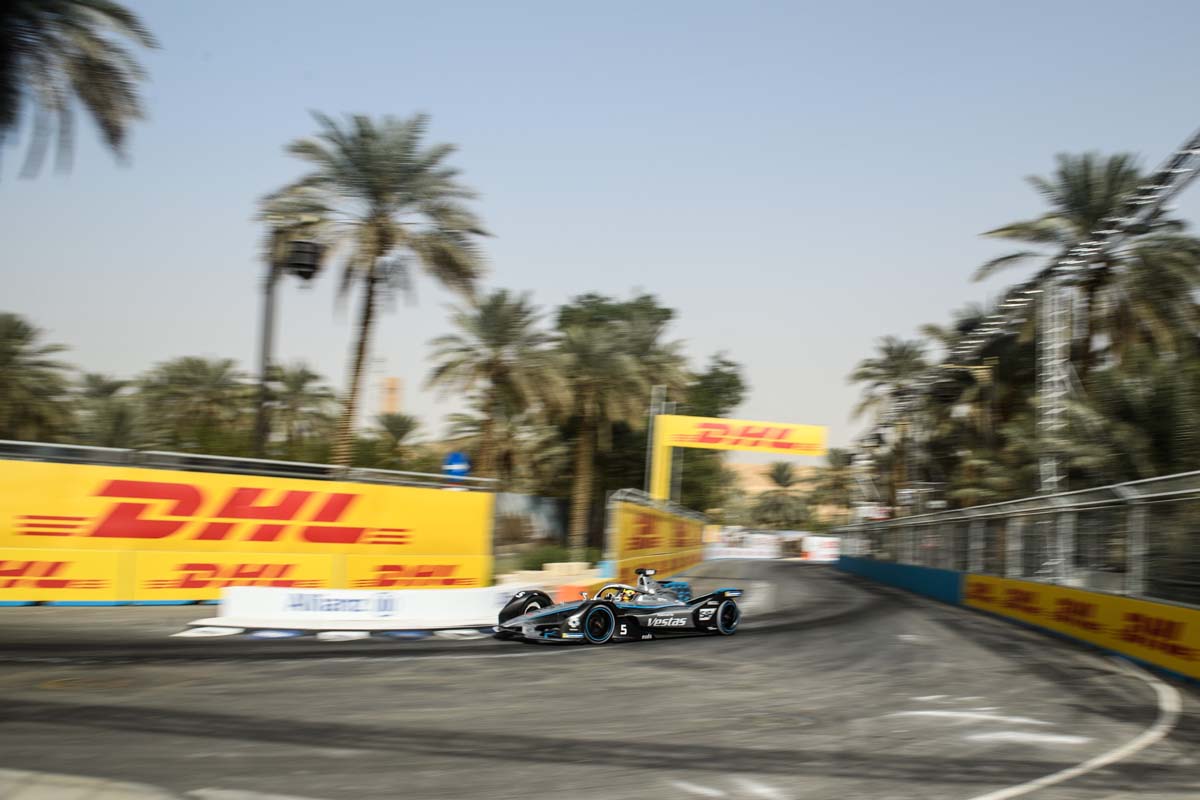 In the championship’s 100th race, the 30-year-old Belgian clinched his first Formula E title following a second-place finish in Round 16 of the Seoul E-Prix. The result meant he finished 33 points ahead of Jaguar’s Mitch Evans, who had triumphed in Round 15 to keep his hopes for the title alive.

It was the perfect end to Vandoorne’s season, who despite only claiming one race victory, showed consistency in picking up regular points throughout the 16 races which began in January this year at Saudi Arabia’s Diriyah E-Prix.

He said: “I felt every race this year was very important, but to start the season at the Diriyah E-Prix with pole position and to then finish second in the first race was a very good feeling, especially as it came after a very long winter break.

“To start the season on a high is motivating for everybody — not just for myself but also for the team. It made me realise that we’re back and in good shape.

“We had won the championship the year before and it gave a lot of confidence to everyone within the team that we had the competitive tools to fight for the best results.”

The Seoul E-Prix marked the end of the Formula E chapter for Mercedes-EQ, and although Vandoorne hinted that he is likely to feature in the 2023 season, he expressed his disappointment that he will not be able to race for them again, especially after clinching their second consecutive teams’ world championship title in South Korea.

The ex-Formula One driver said: “It’s a shame, as I would’ve liked to have continued with Mercedes-EQ. When I first joined them, I was thinking of a long-term partnership, but all things have to come to an end, and we have to move on.

“Everyone knew about this decision for a long time, which gave them time to figure out their future plans. I obviously will miss racing for them, both as a team and as a brand. They are one of the biggest motorsport teams in the world and it doesn’t matter what series they enter, they are always winning. It will be a team that I’ll miss.” 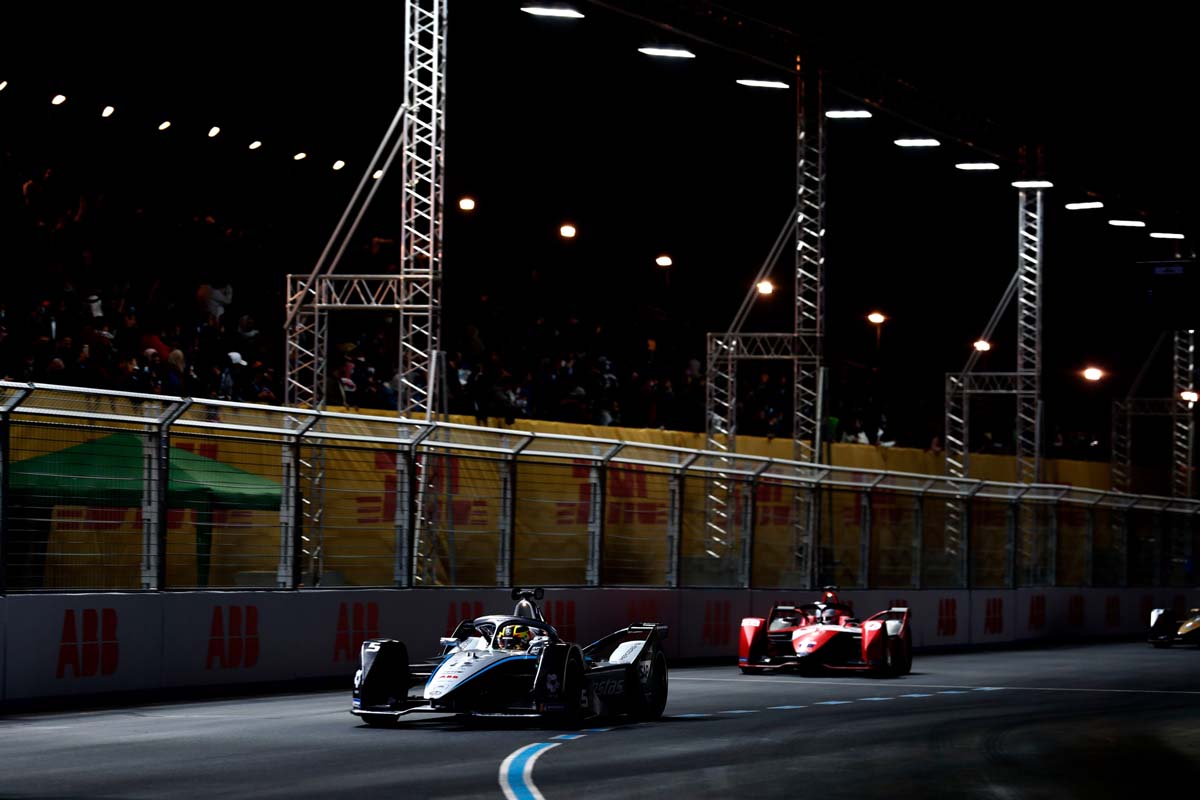 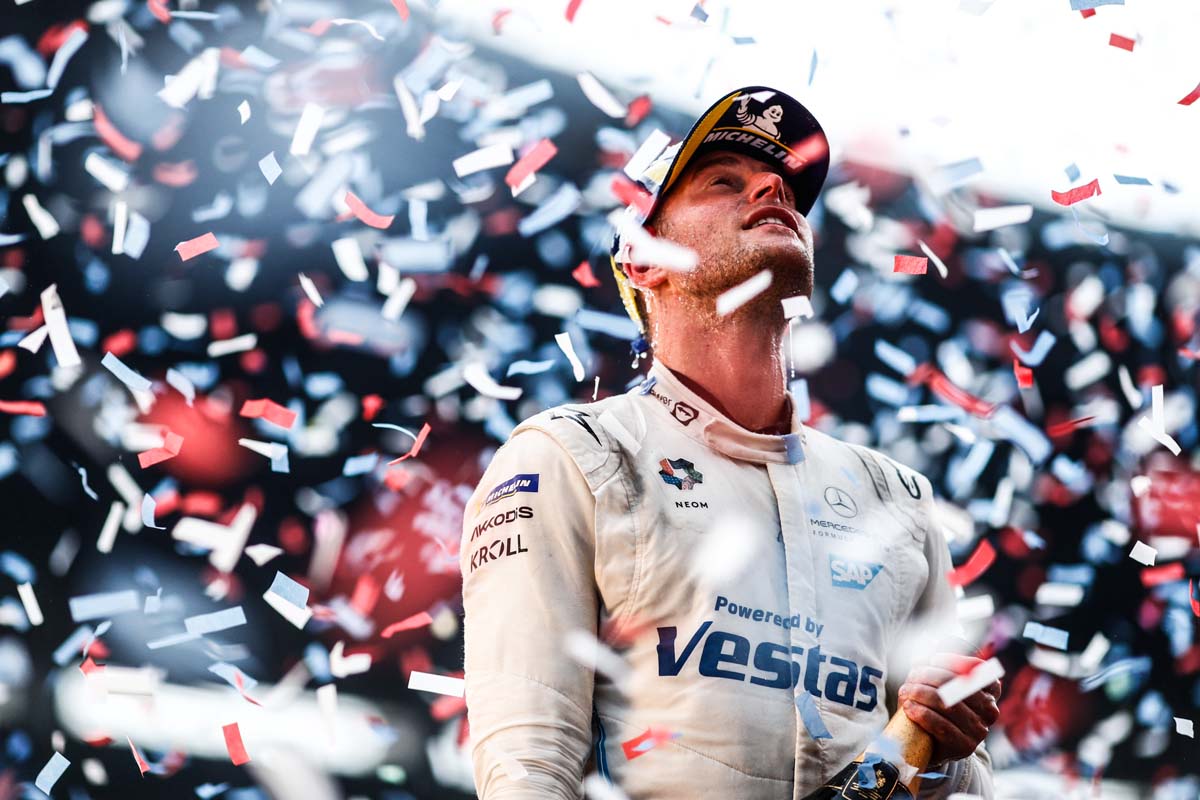 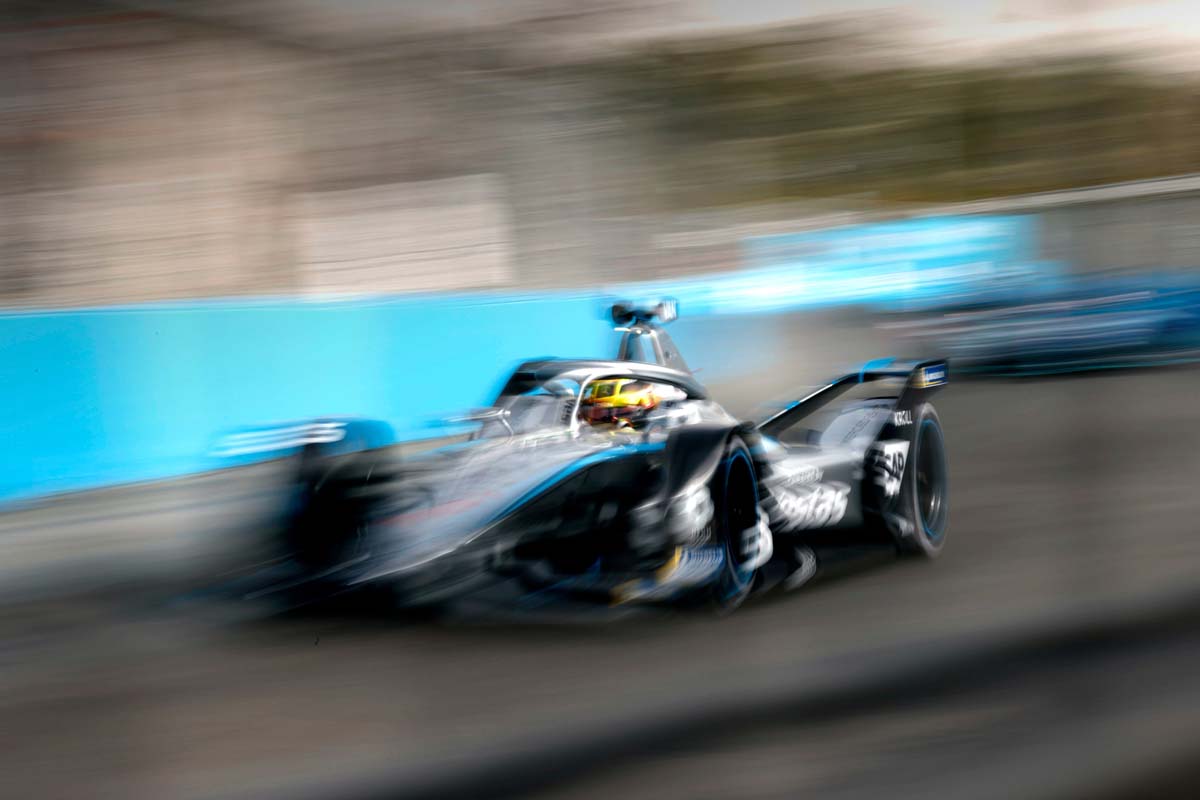 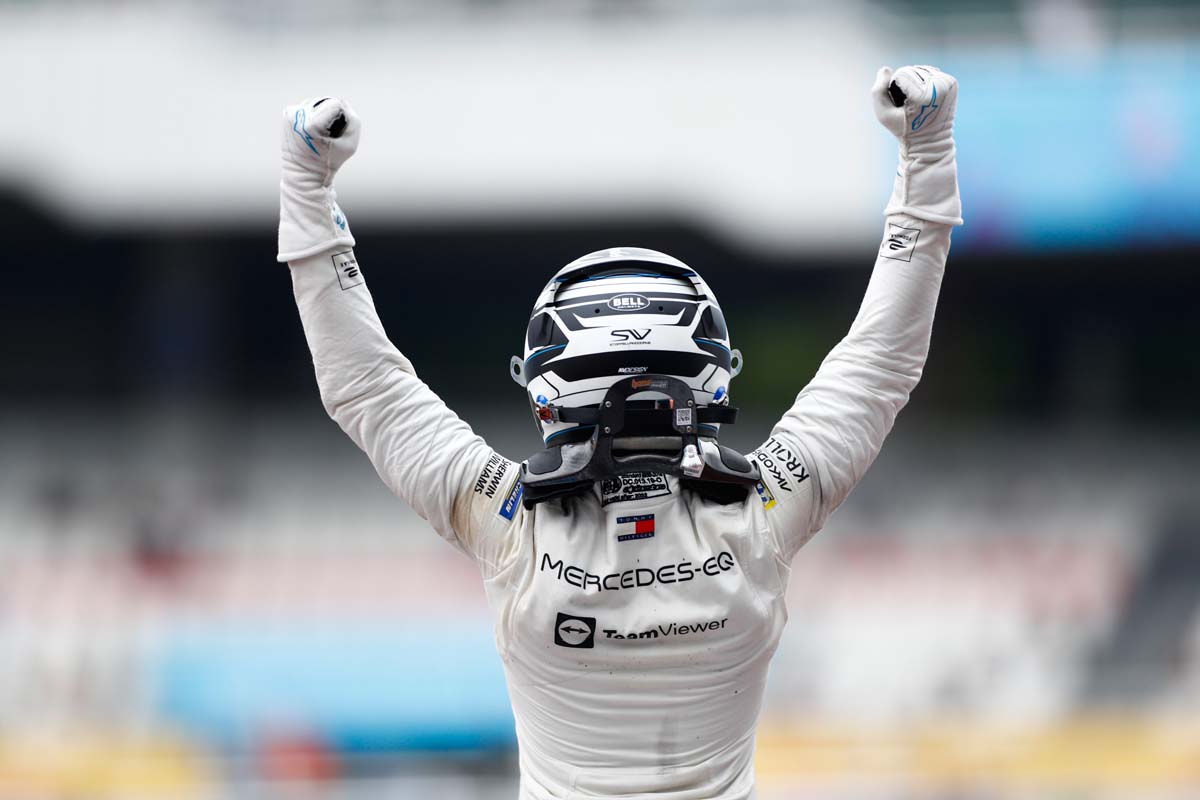 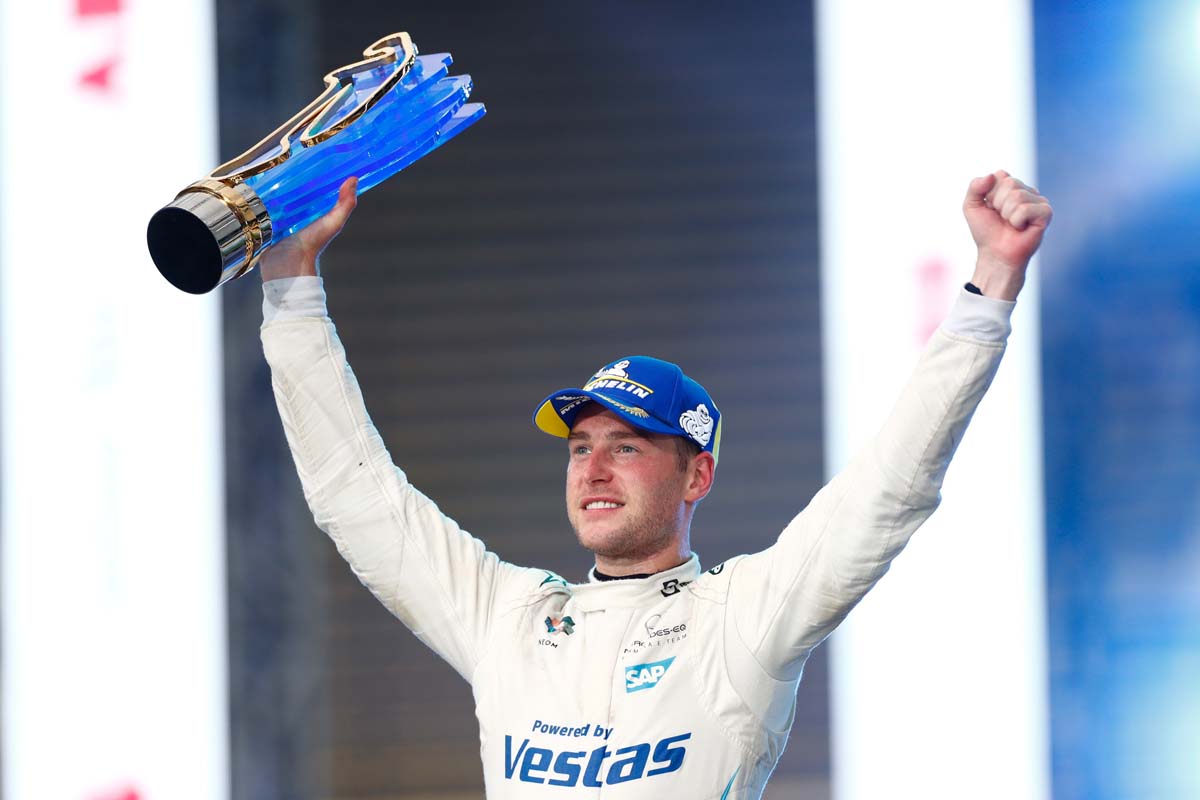 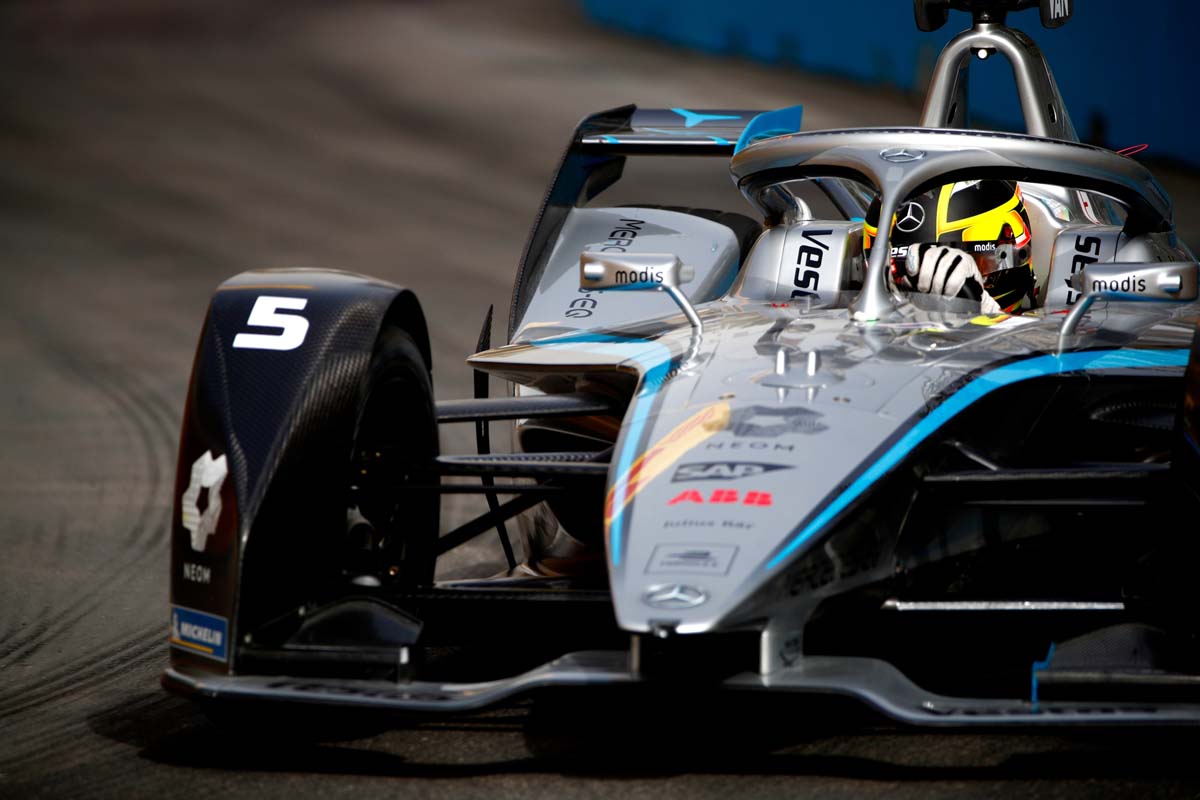