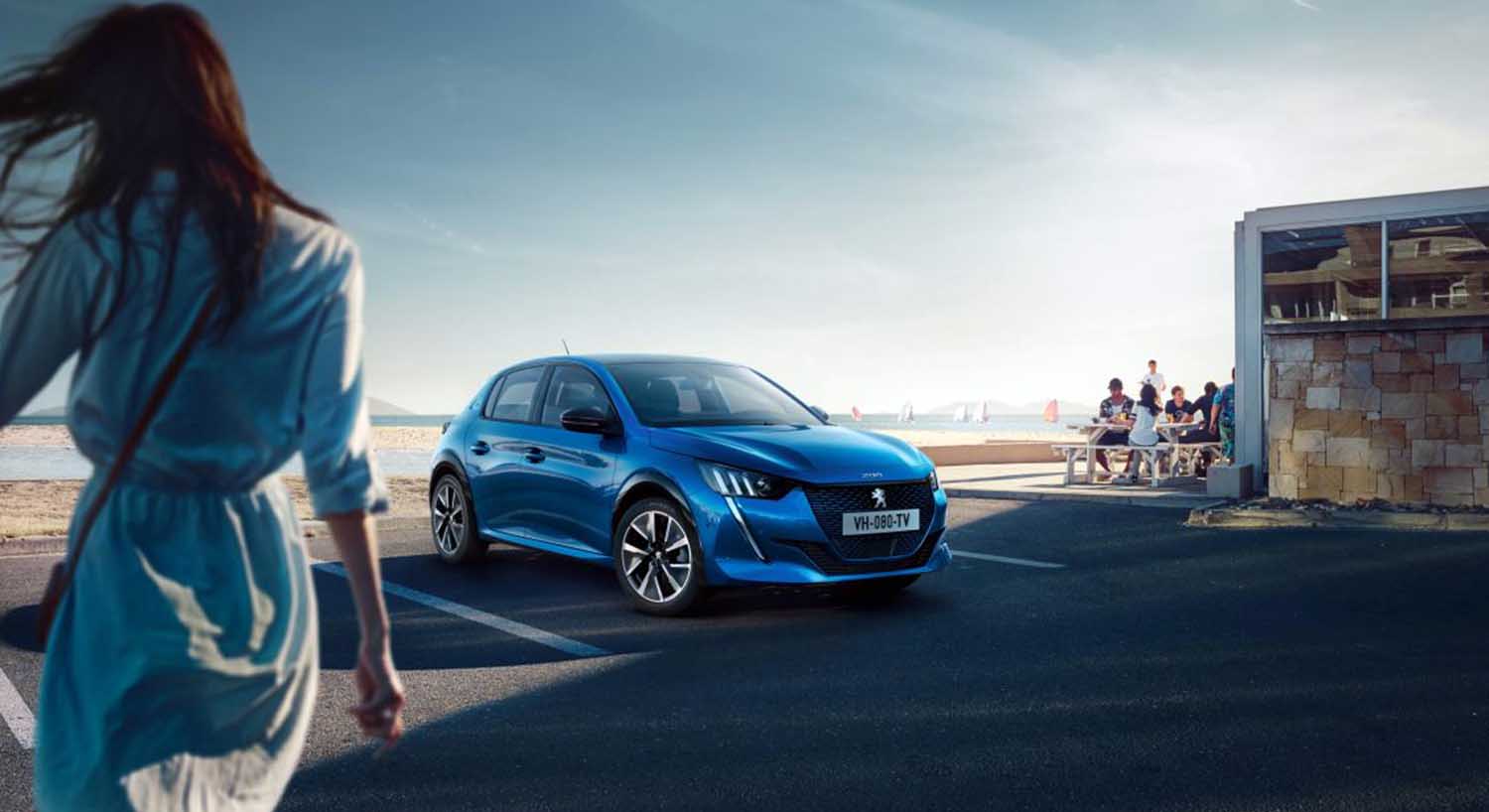 By democratising 100% electric mobility, the PEUGEOT e-208 has ushered in a new era for the Lion brand’s city cars, 50 years after the line was created. PEUGEOT launched its first modern city car, the PEUGEOT 104, in 1972. Since then, no less than 10 generations and 25 million mini-Lions have hit the roads. With more than one sacred number.

A city car is not just a city car. It’s also the model that often provides access to the car, to mobility, to a form of freedom. With the 25 million city cars produced over the past half century, PEUGEOT has given several generations of motorists the chance to get behind the wheel for the first time. With the PEUGEOT e-208, PEUGEOT has also made electric mobility accessible.

Between the PEUGEOT 104 of 1972 and the PEUGEOT 208 of today, 10 generations of city models have succeeded one another in the PEUGEOT range. The goals have always been the same: to offer cars that give the greatest number of people access to comfortable, safe, practical, stylish mobility and, today, this mobility is quieter and cleaner than ever.

The PEUGEOT 104, a versatile but compact car, set the tone for this lineage. In order to meet the needs of its customers as precisely as possible, PEUGEOT has always offered two types of small cars in its range: pure city cars and versatile city cars…

The PEUGEOT 205 brings PEUGEOT into the modern era. Its design, its performance, the variety of versions (petrol, diesel, 3 or 5 doors, cabriolet, van) all mean that it has something for everyone. It defined the size of cars in the segment for a long time: 3.70 metres! In the mid-1980s, its commercial success saved PEUGEOT from a critical financial situation and revived the Lion Brand. Its GTI versions (105, 115 and 130 bhp) made an impression on all performance enthusiasts. As for its successes in rallying and rally-raid, they punctuate the history of motor sport.

And what if the real “sacred number” was the PEUGEOT 206? With over 8 million units sold, it is the best-selling French car in the history of the automotive sector! Its daring design and dynamic road behaviour were a hit. By combining two innovative models into the range, the SW estate and the CC coupé-cabriolet, Peugeot hit the bull’s eye and broke records. If the PEUGEOT 205 had shone in the World Rally Championship (2 titles in 1985 and 1986), the PEUGEOT 206 did even better, with three successive titles from 2000 to 2003. The PEUGEOT 206 is also the subject of a legendary advertising film by the Indian sculptor who, with bits and pieces, makes his own 206.

The launch of the PEUGEOT 207 was the start of PEUGEOT’s move upmarket in the city car segment. With a length of 4.03 m – 20 cm longer than the PEUGEOT 206! – it offers more space. In addition, the finish and comfort have been significantly improved in a range that remains particularly rich in terms of engines and body styles (estate and coupé-cabriolet are retained).

The first generation of the PEUGEOT 208 stands out by a return to more compact dimensions – but with more space on board than in a PEUGEOT 207! – and by a break in design with the 206/207 line. The shift is particularly striking inside, where the PEUGEOT 208 inaugurates the new i-Cockpit concept, dedicated to driving pleasure. And to completely satisfy driving enthusiasts, the PEUGEOT 208 GTI is the first mass-produced PEUGEOT city car to exceed 200 horsepower!

With this second generation of the PEUGEOT 208, PEUGEOT is strongly marking its entry into the 2020s. Its bold design makes it stand out, in the spirit of the PEUGEOT 508 and PEUGEOT 3008, with a few nods to the PEUGEOT 205 (version badges on the rear pillars, window design). Above all, this PEUGEOT 208 marks the entry of city cars into the era of electric mobility for all. Since its launch, 16% of PEUGEOT e-208s have been produced! Also available in petrol and diesel versions, this new generation also offers advanced multimedia connectivity. A winning act that has been rewarded with the prestigious title of Car of the Year 2020.

“All 3.58 metres of PEUGEOT!” The advertising slogan of the time was simple and concise. For the first time, a small 4-door saloon offered comfort, roominess, safety and performance worthy of the top category. PEUGEOT even offered a shorter 3-door version. More than a city car, therefore, a PEUGEOT!

With its modern design and generous interior space, combined with a length significantly shorter than the PEUGEOT 205, which it rubbed shoulders with for several years, the PEUGEOT 106 was a great success with city dwellers. With a wide range of petrol and diesel engines, it even experimented with an electric version in 1995 equipped with a nickel-cadmium battery offering 90 km of autonomy. A real performance considering the technology of the time, a quarter of a century before the PEUGEOT e-208!

The PEUGEOT 1007 is a combination of innovations. Firstly, with its two electrically sliding side doors, a world first. Secondly, with its mini-monospace architecture offering exceptional interior space in a small package. Finally, by offering a wide range of customisation options for the interior, well before it became fashionable. However, ahead of its time is not always the right time: the PEUGEOT 1007 was not as successful as hoped.

The PEUGEOT 107 is first and foremost a successful design with oversized headlights that make the front end look nice, and an original tailgate made up of a simple smoked window that makes the rear end elegant. The PEUGEOT 107 is also the smallest of the PEUGEOTs, which nevertheless still comes in 5 doors and 4 seats. In short, all the ingredients to make it a successful city car!

The PEUGEOT 108 is a bit like a PEUGEOT 107 that has grown up. Of course, it has hardly grown at all and remains a delight to drive in town. But it has moved upmarket with a more sophisticated design, a more refined interior finish… and even a convertible version. A sign of the times, the PEUGEOT 108 has left diesel behind. 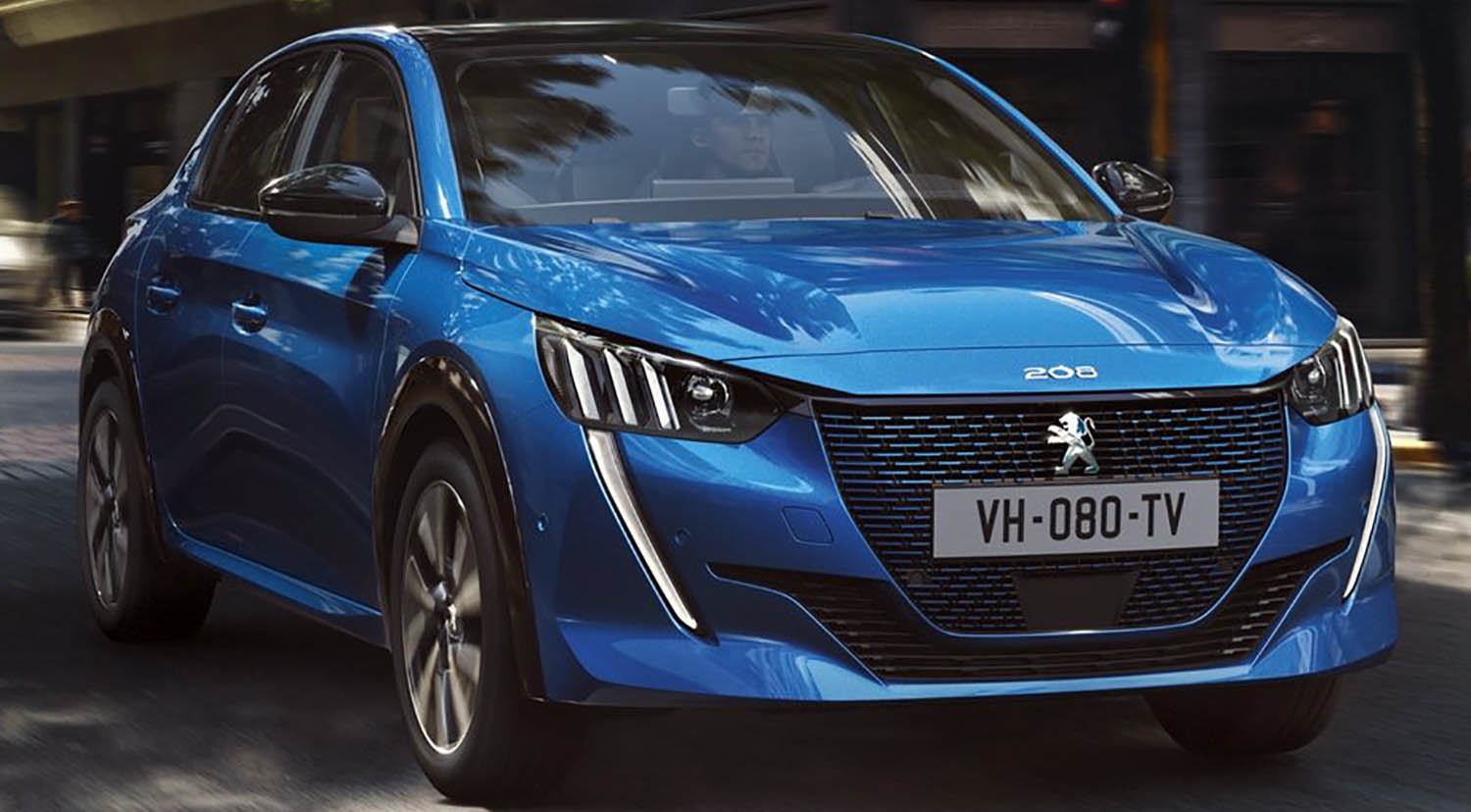 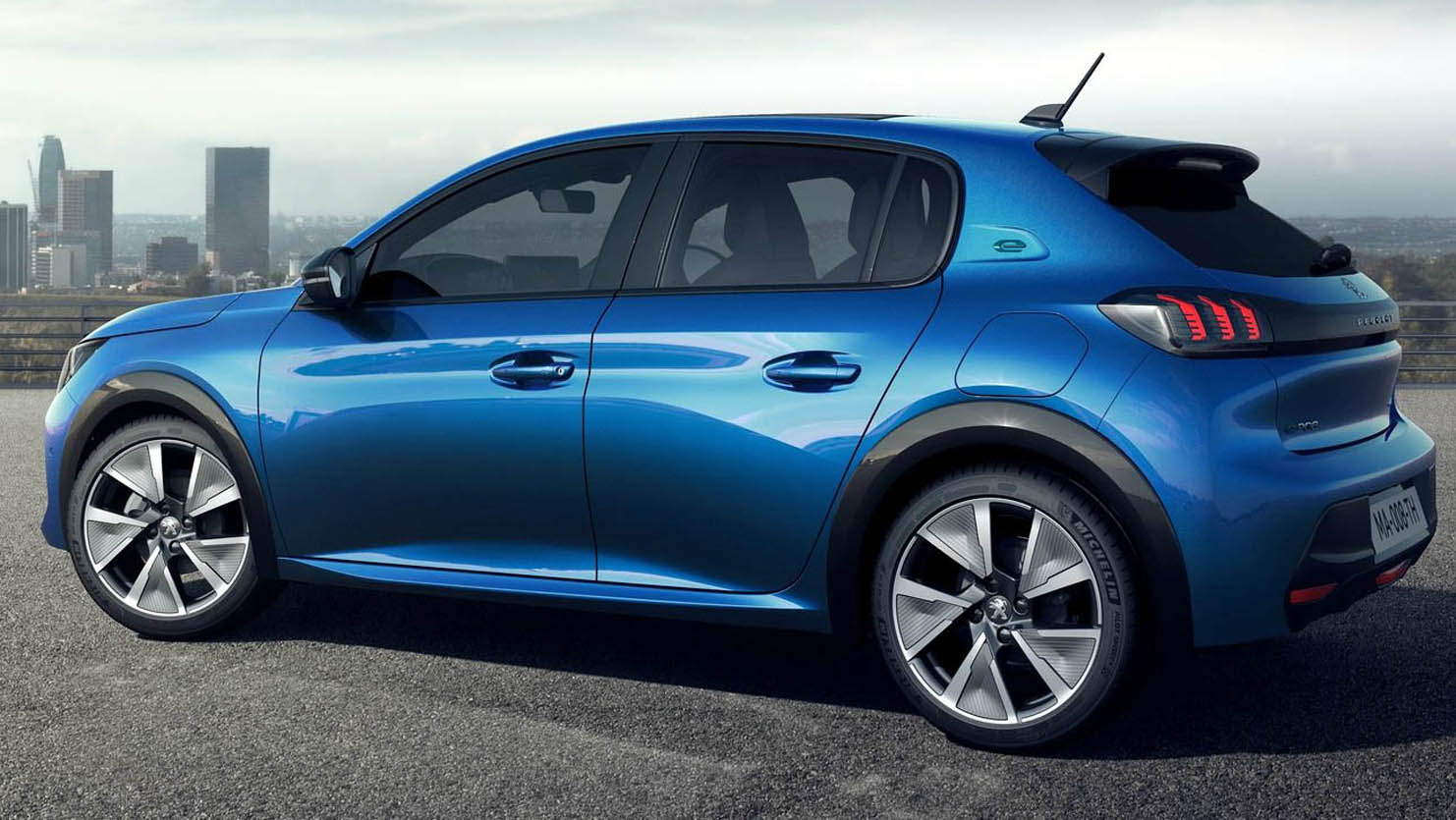 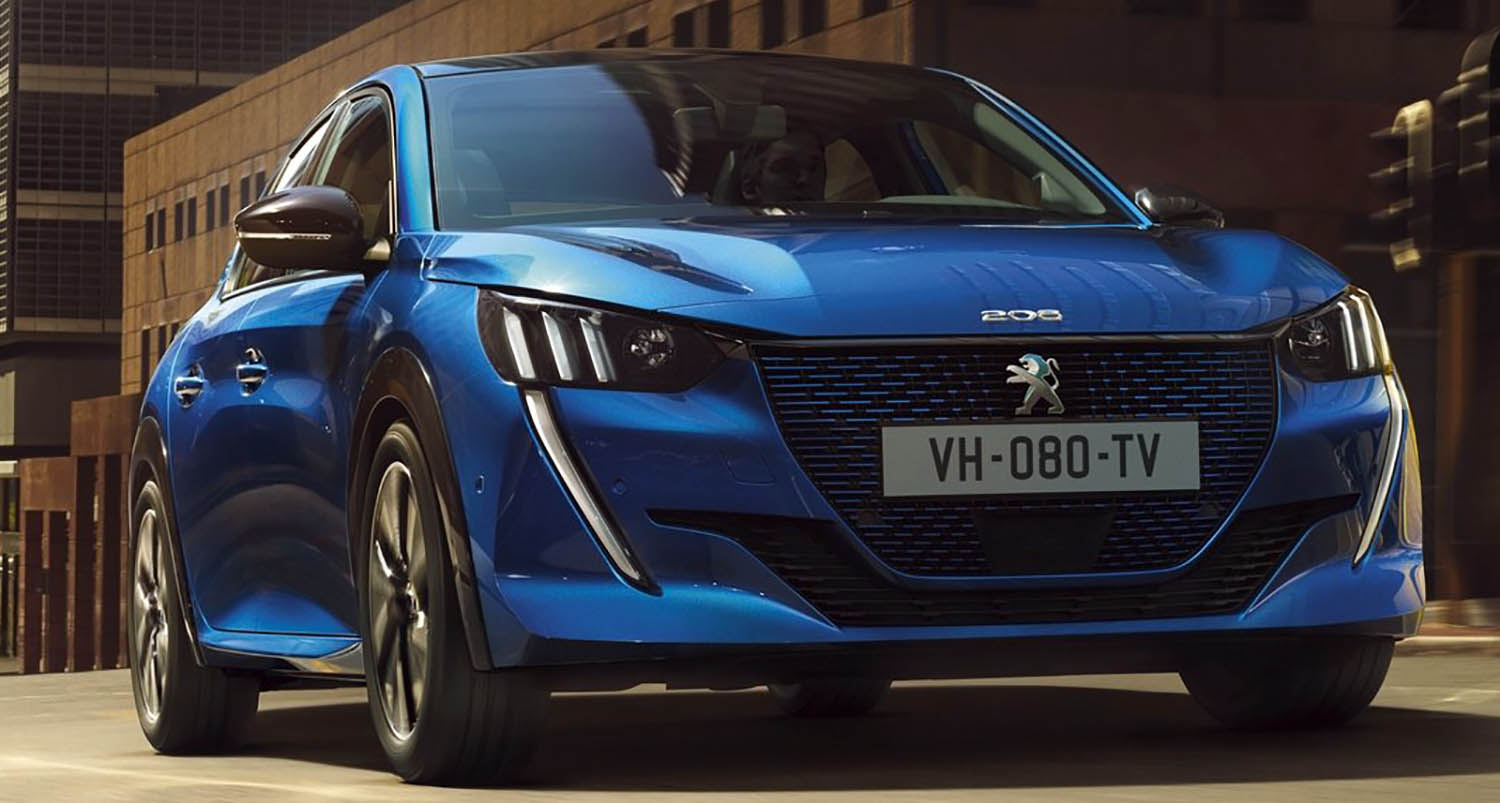 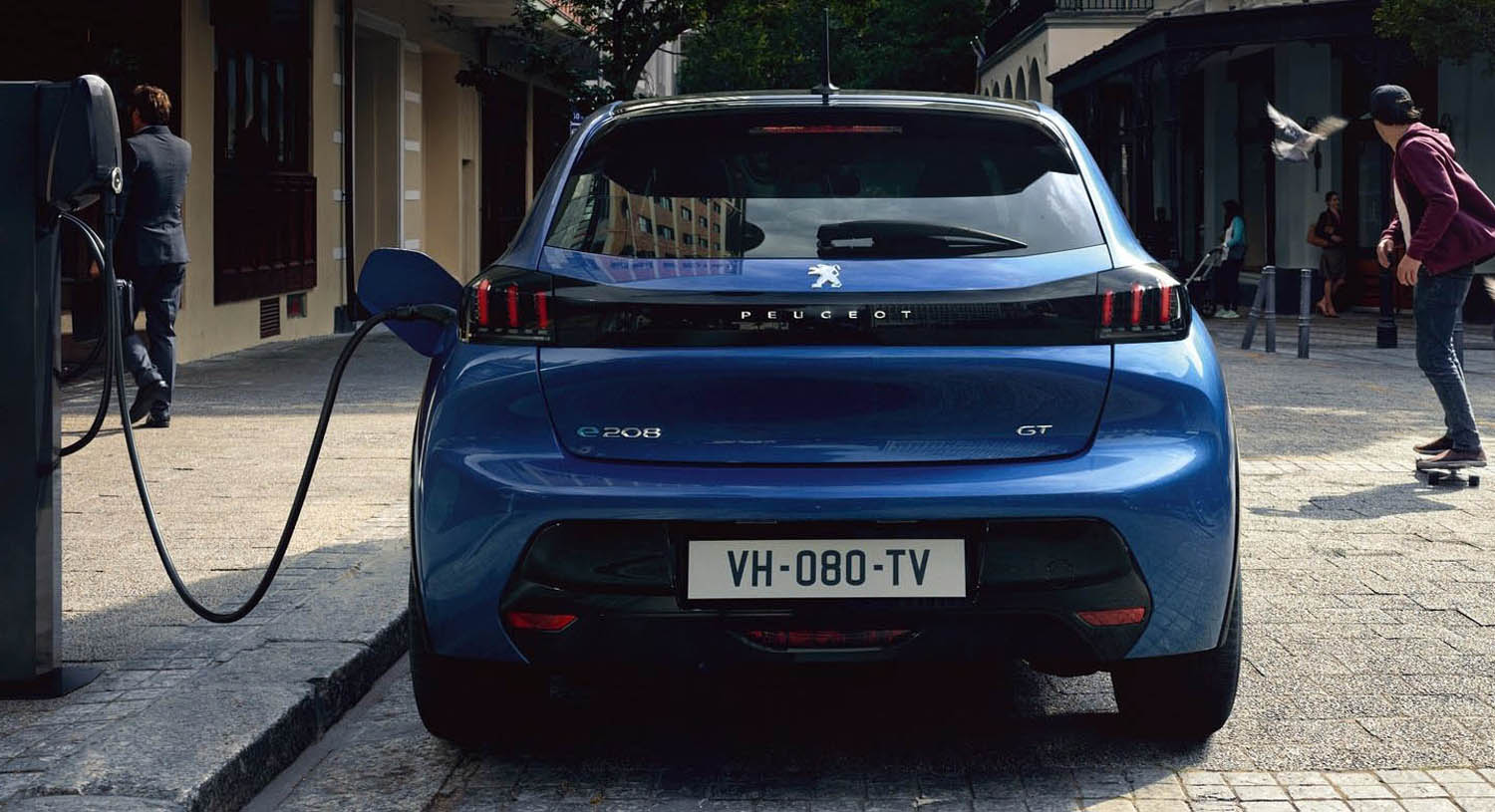 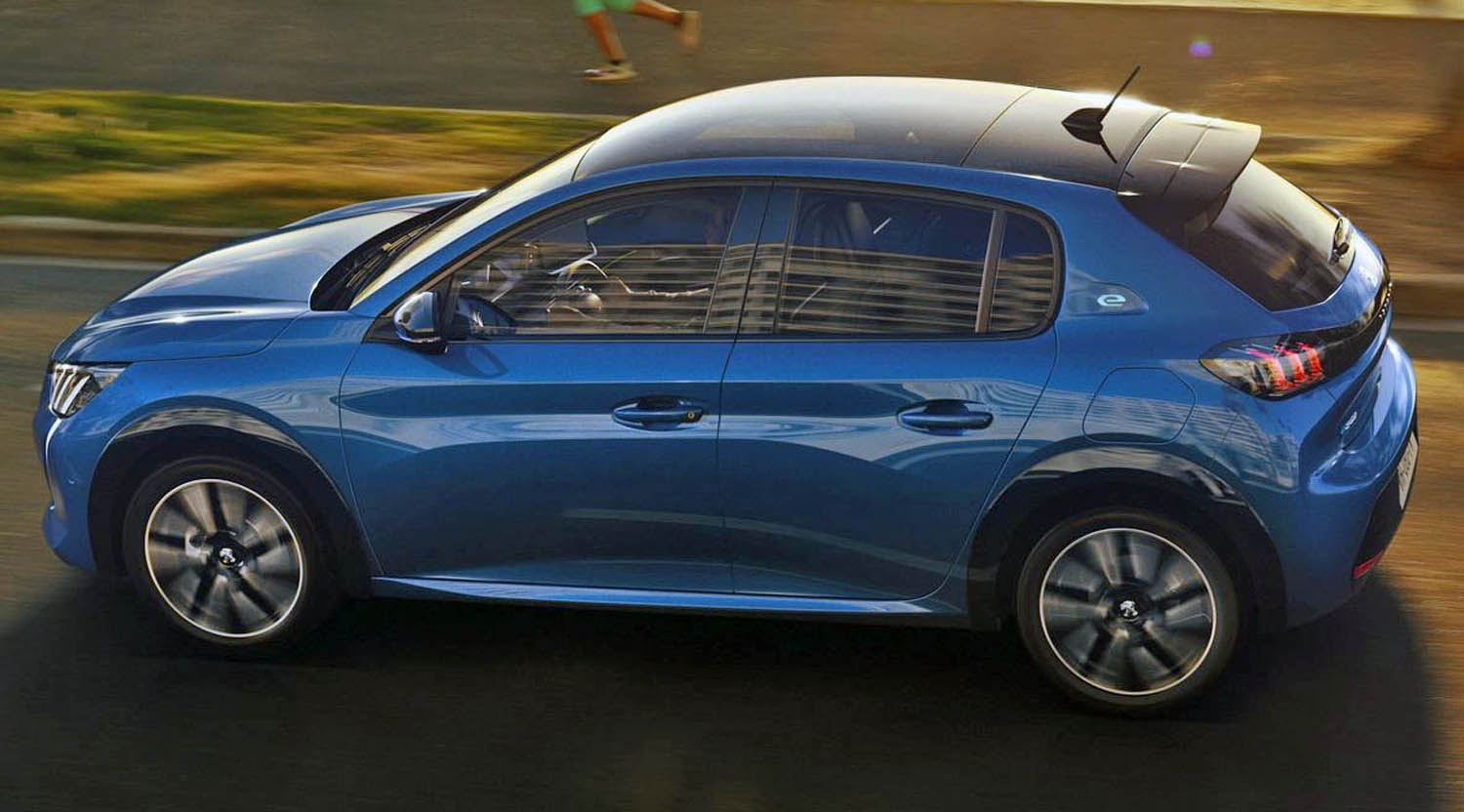 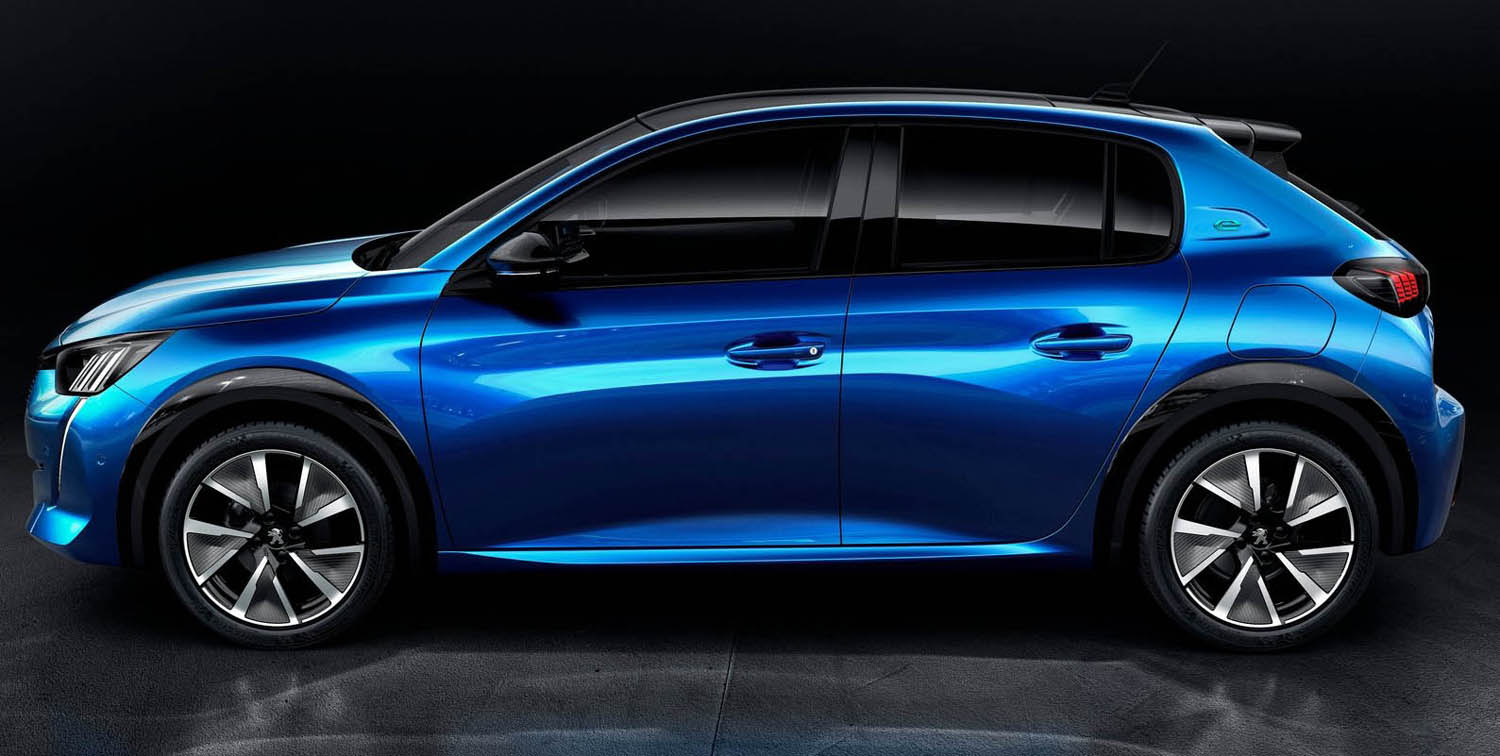 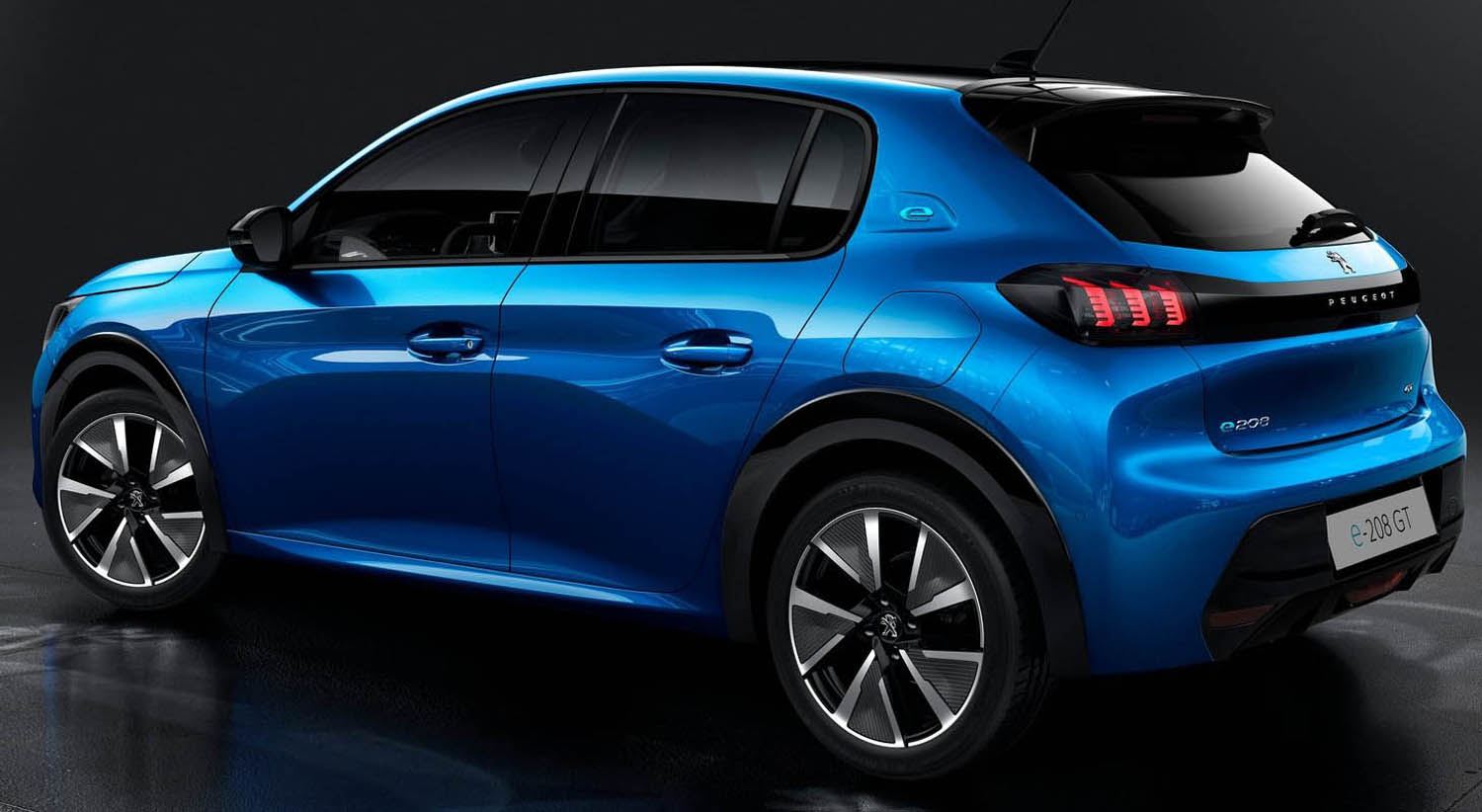 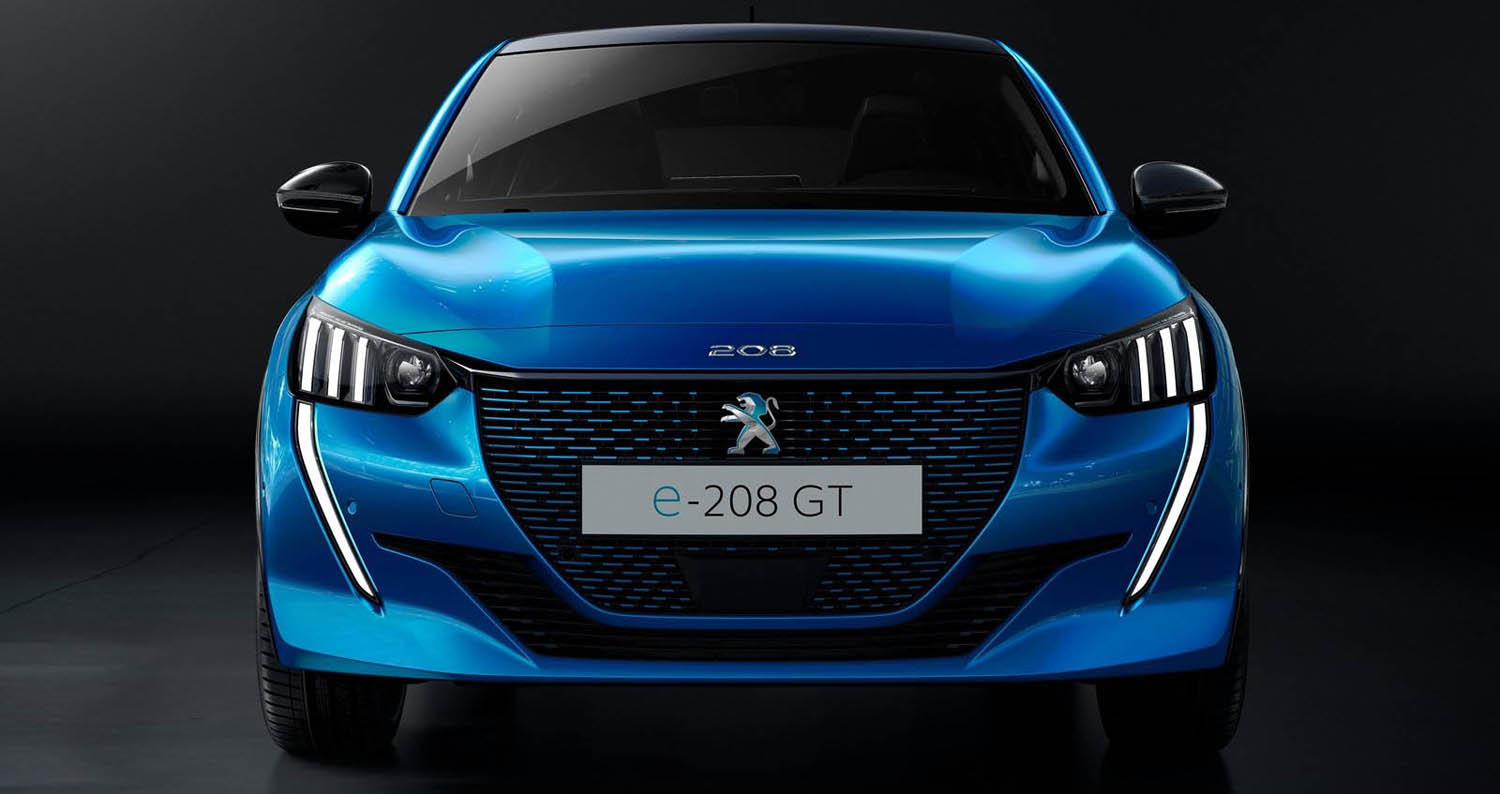 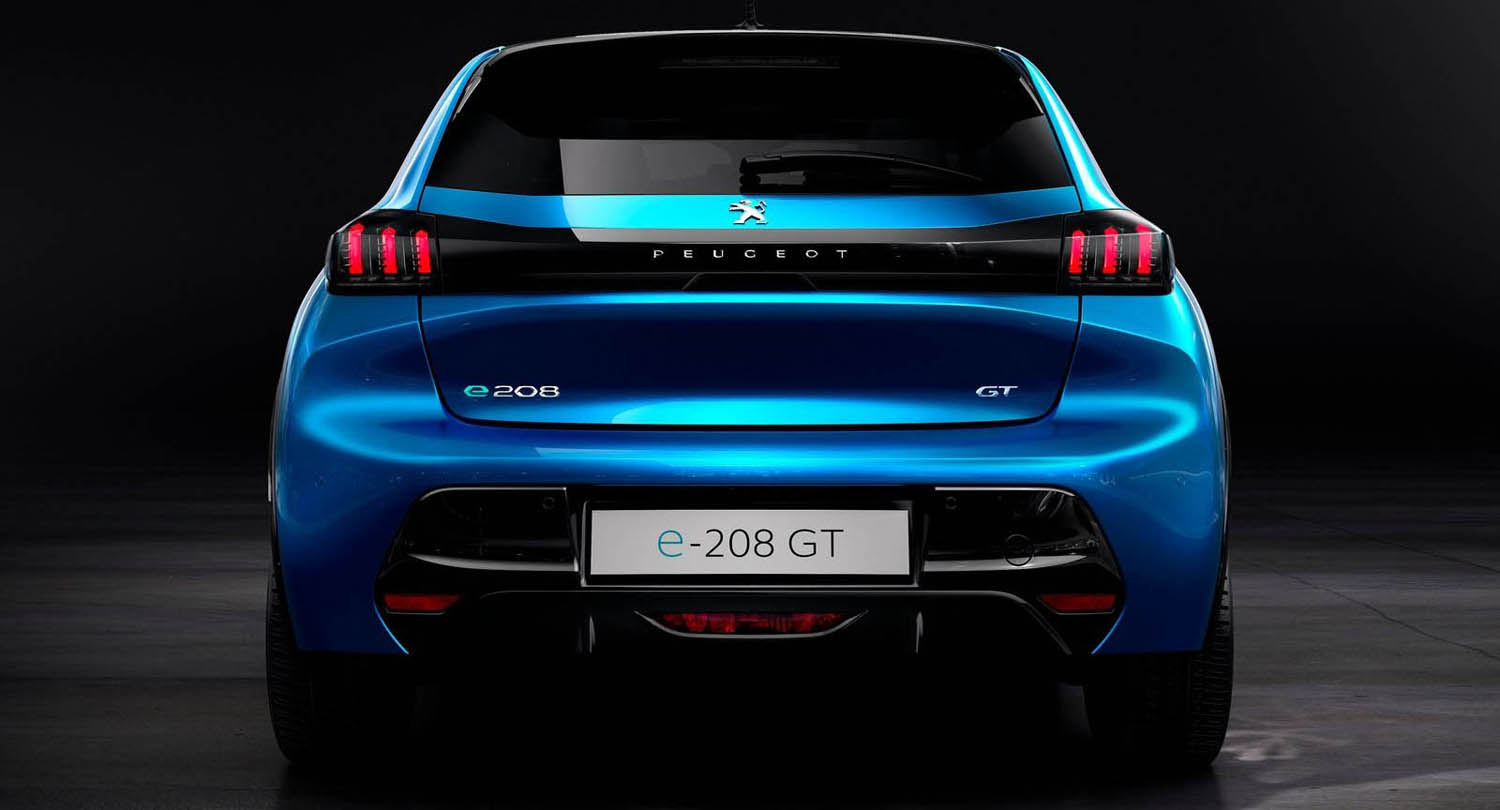 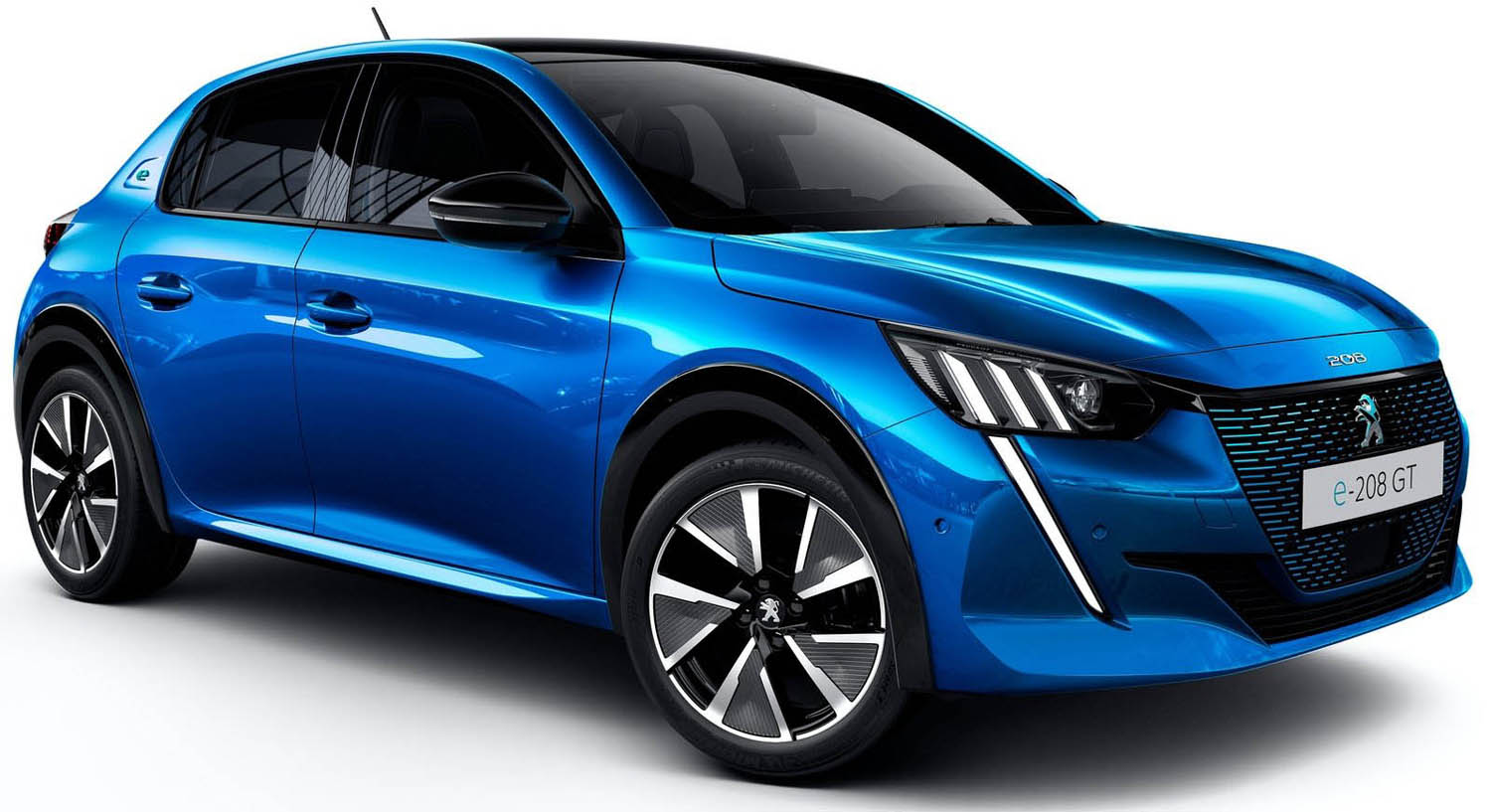 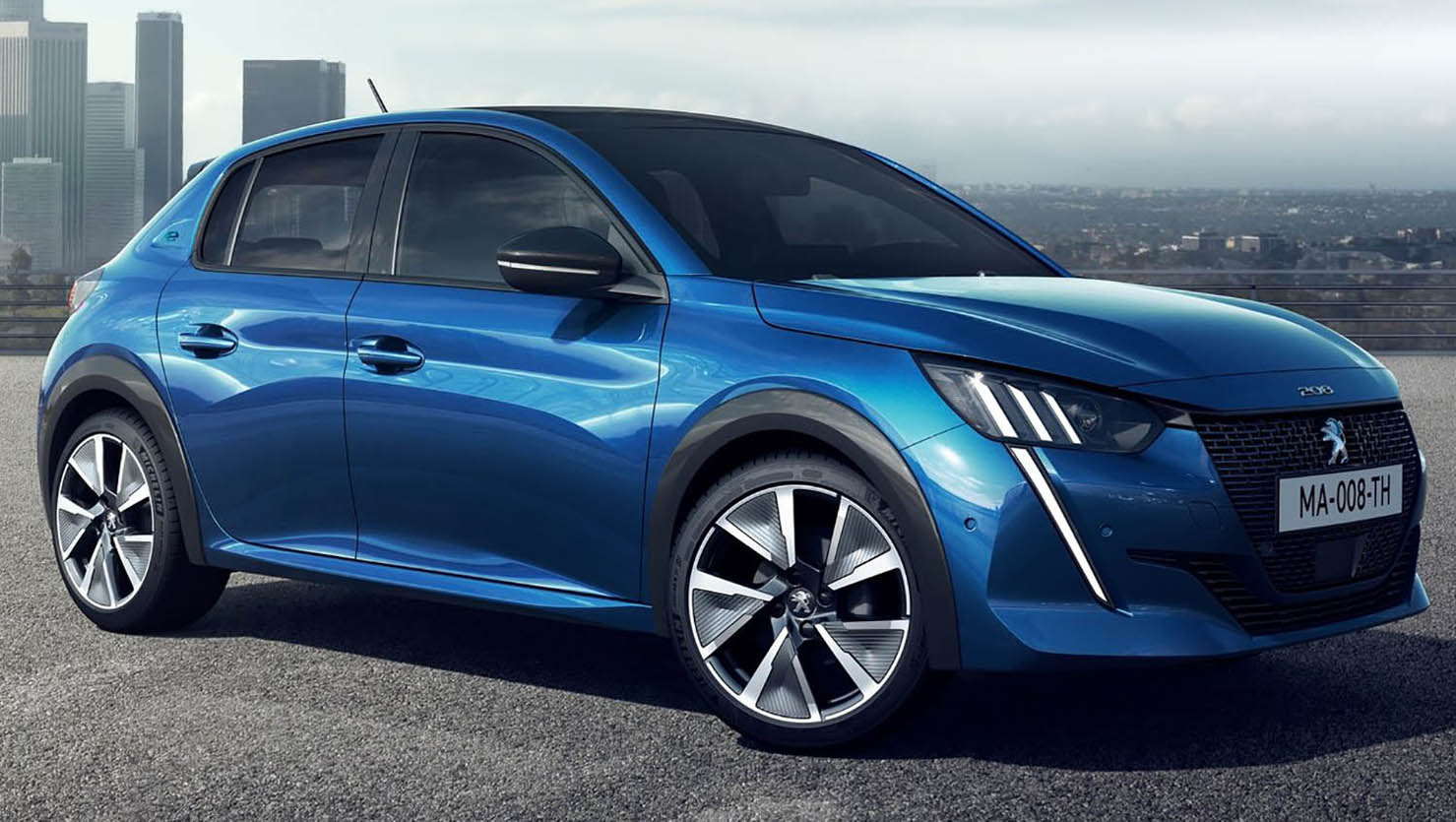 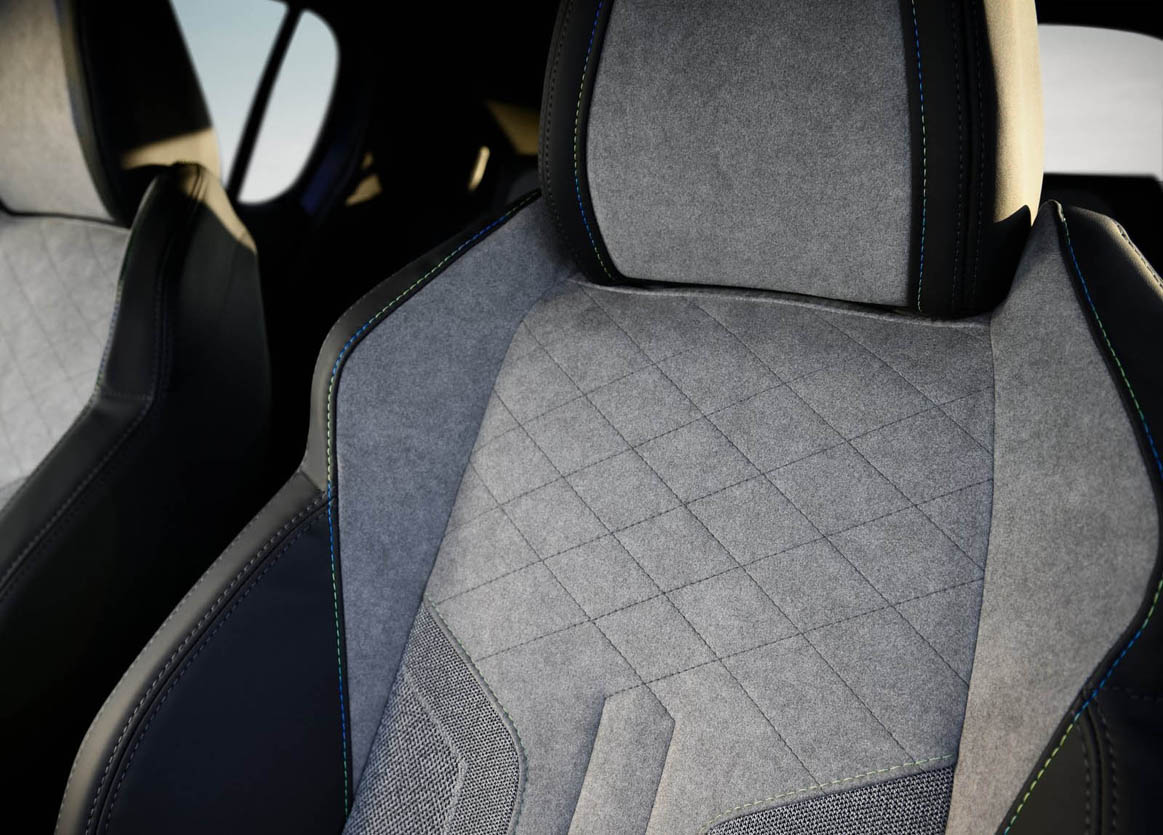 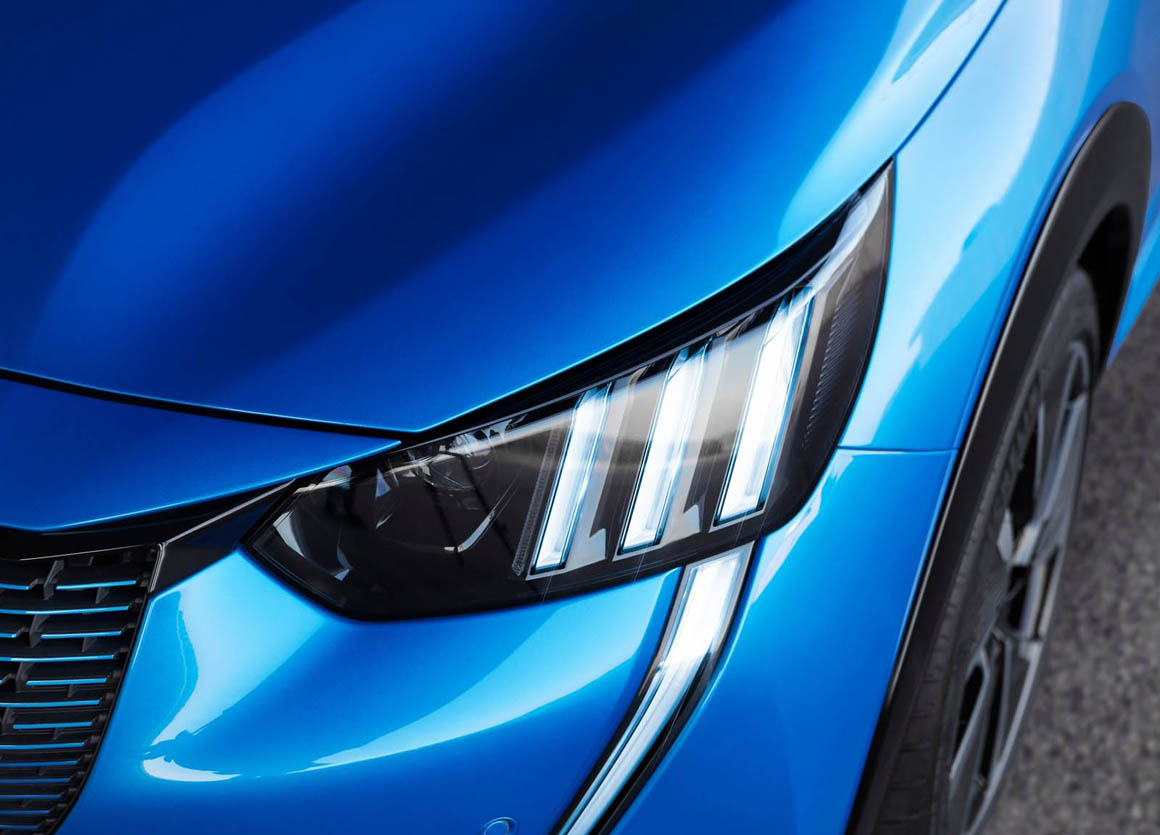 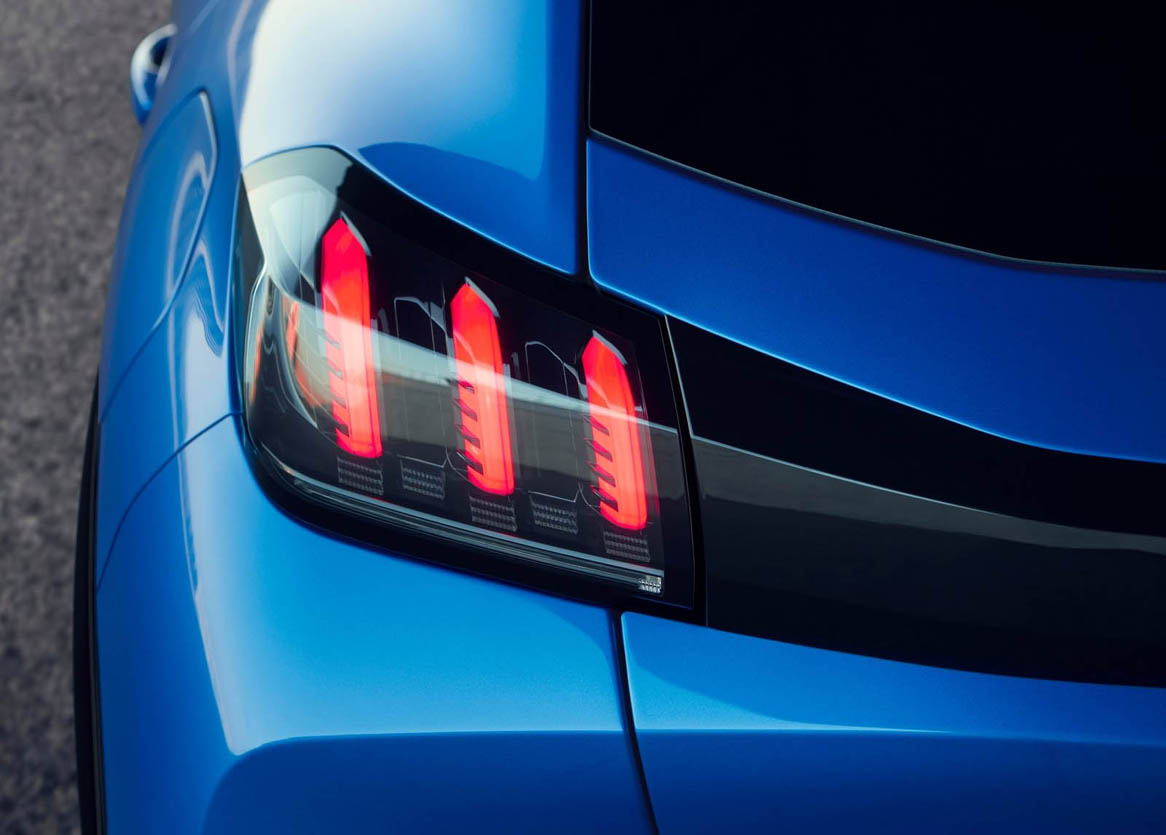 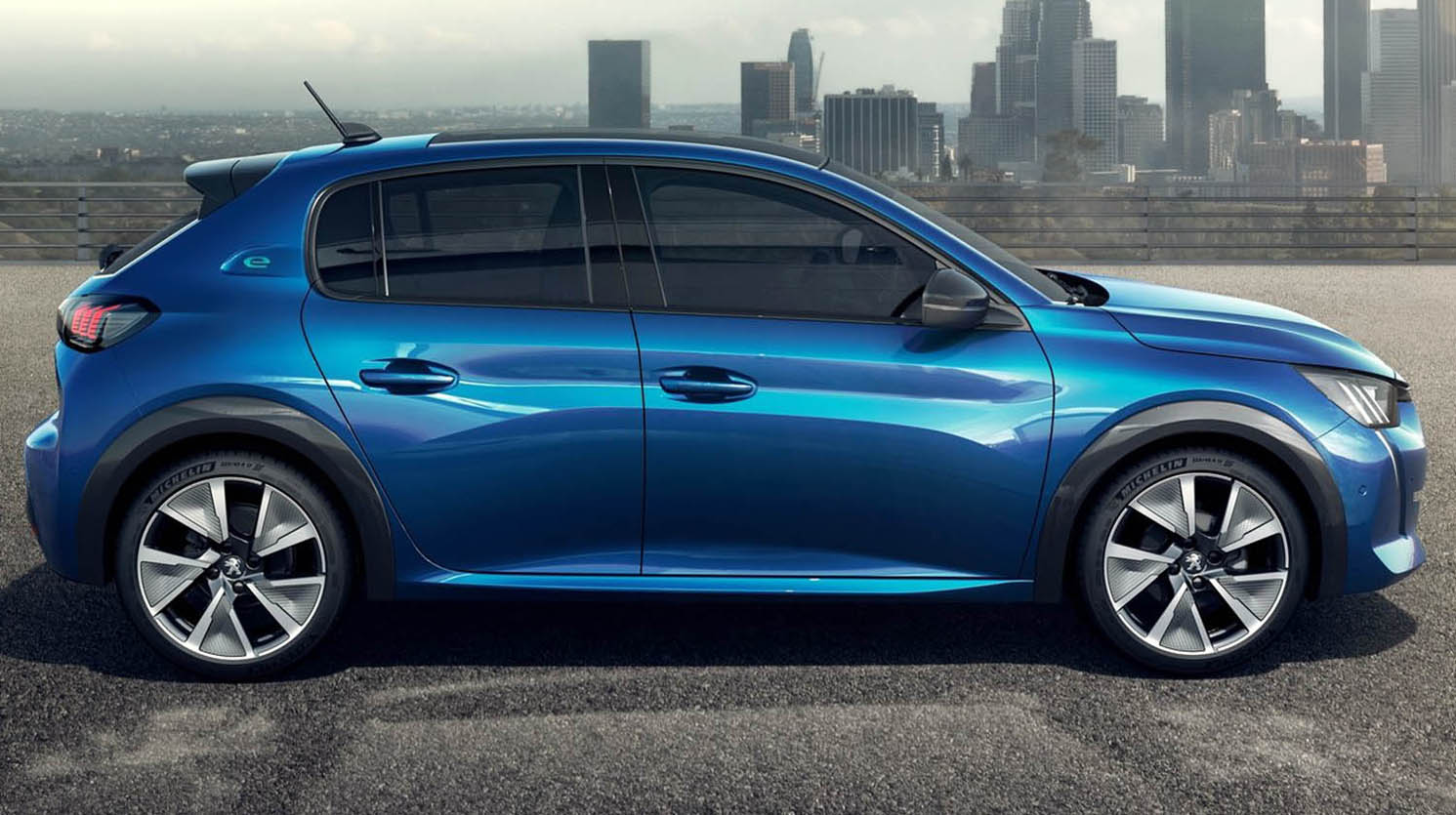 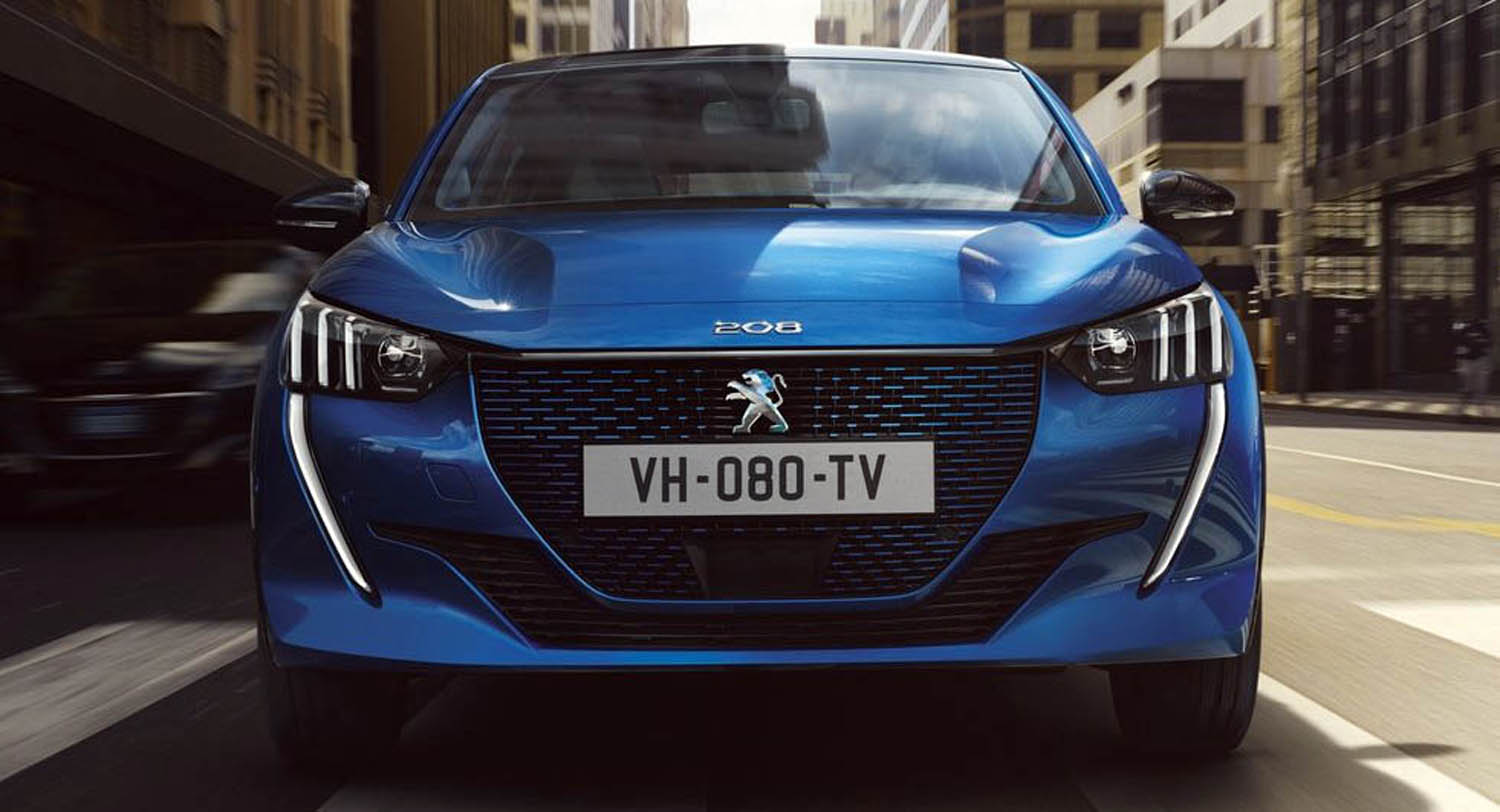 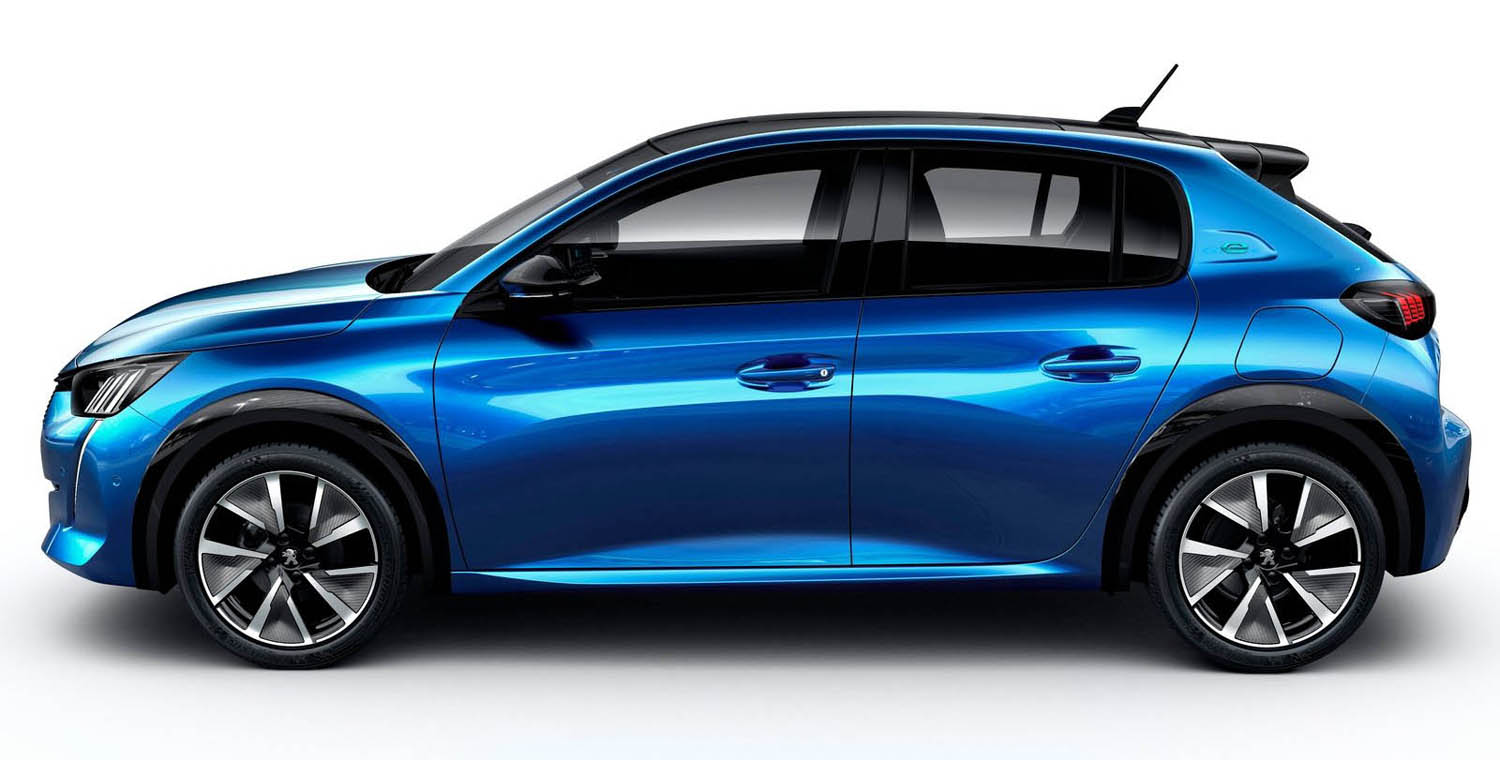 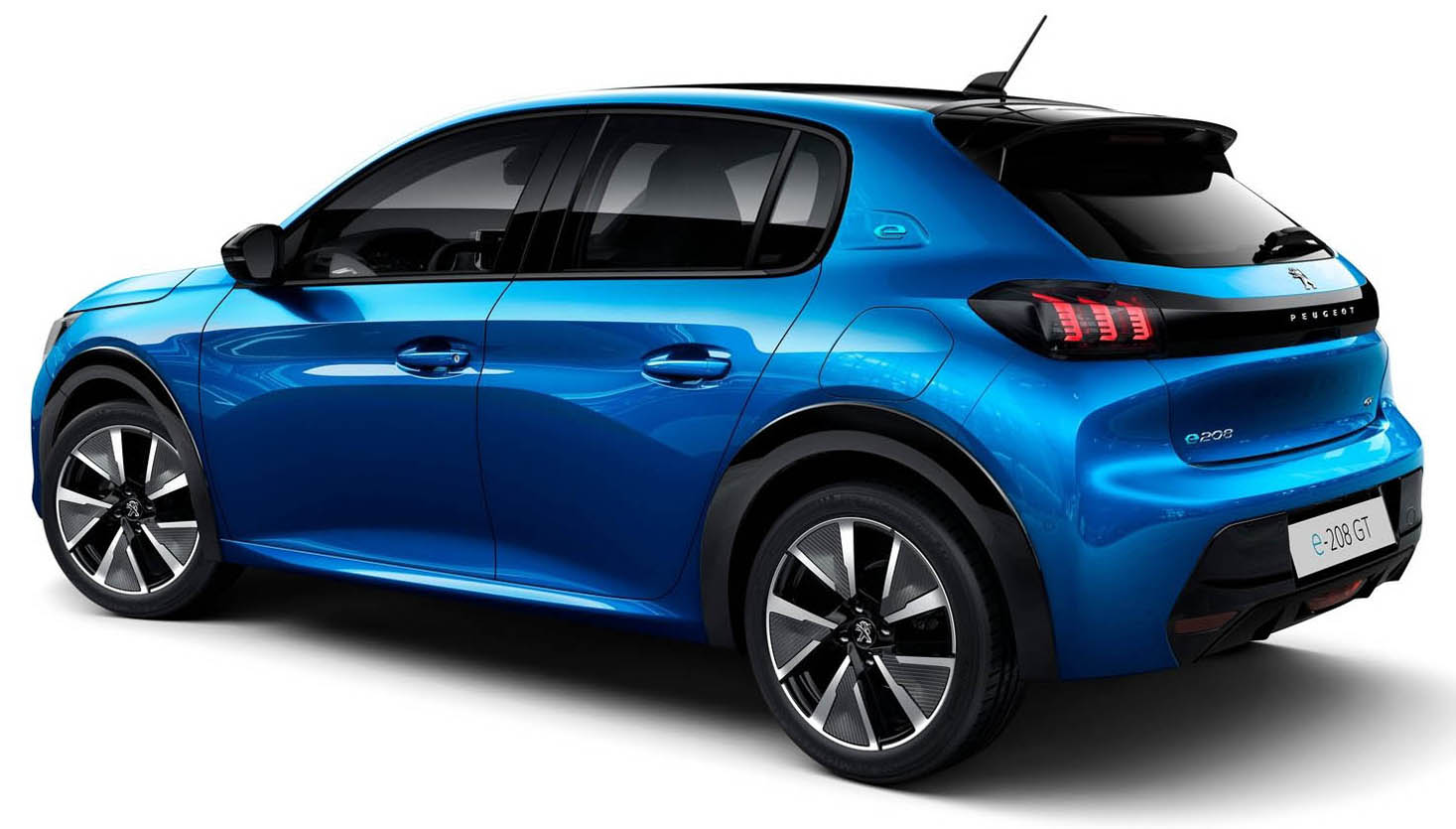 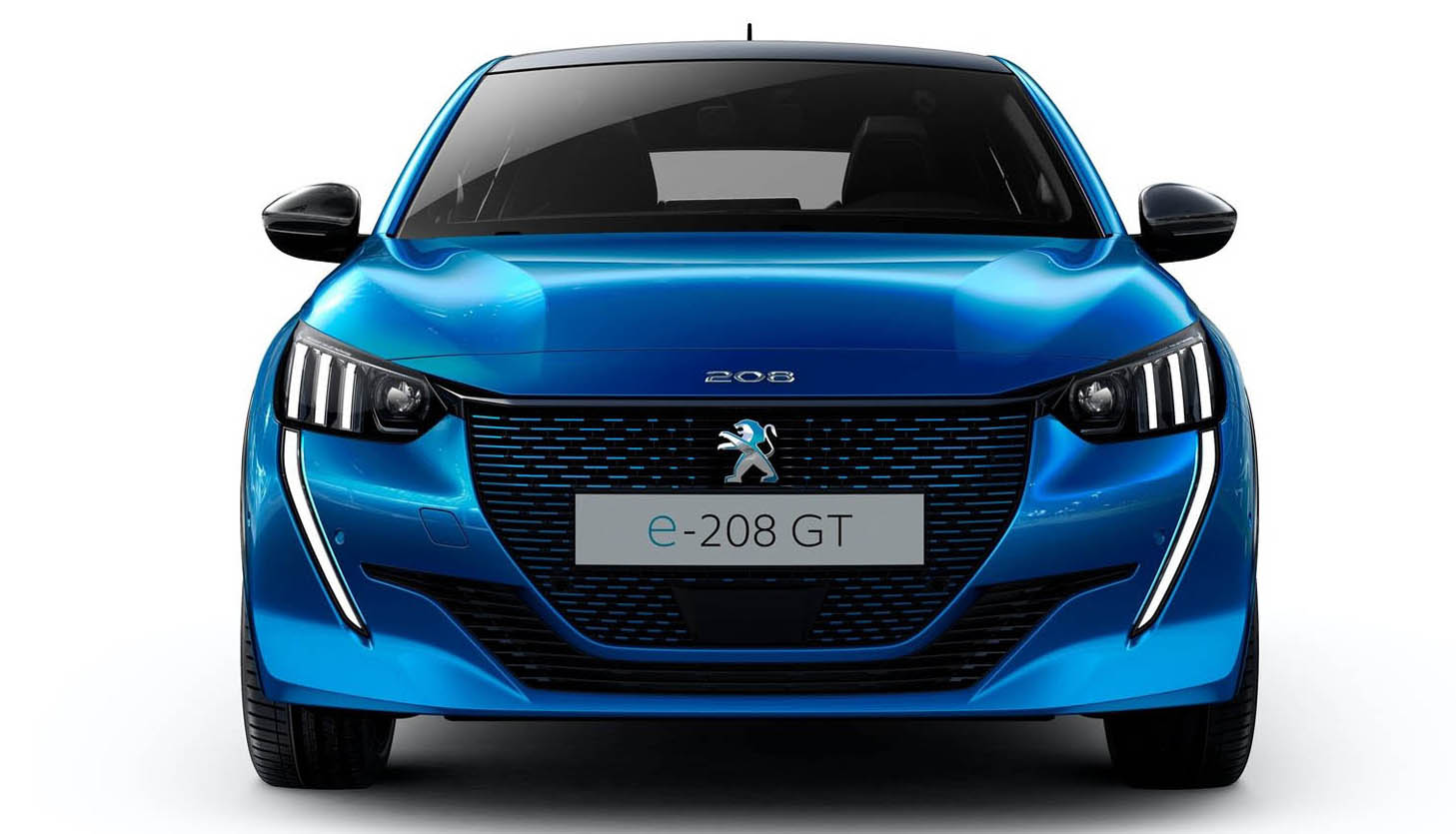 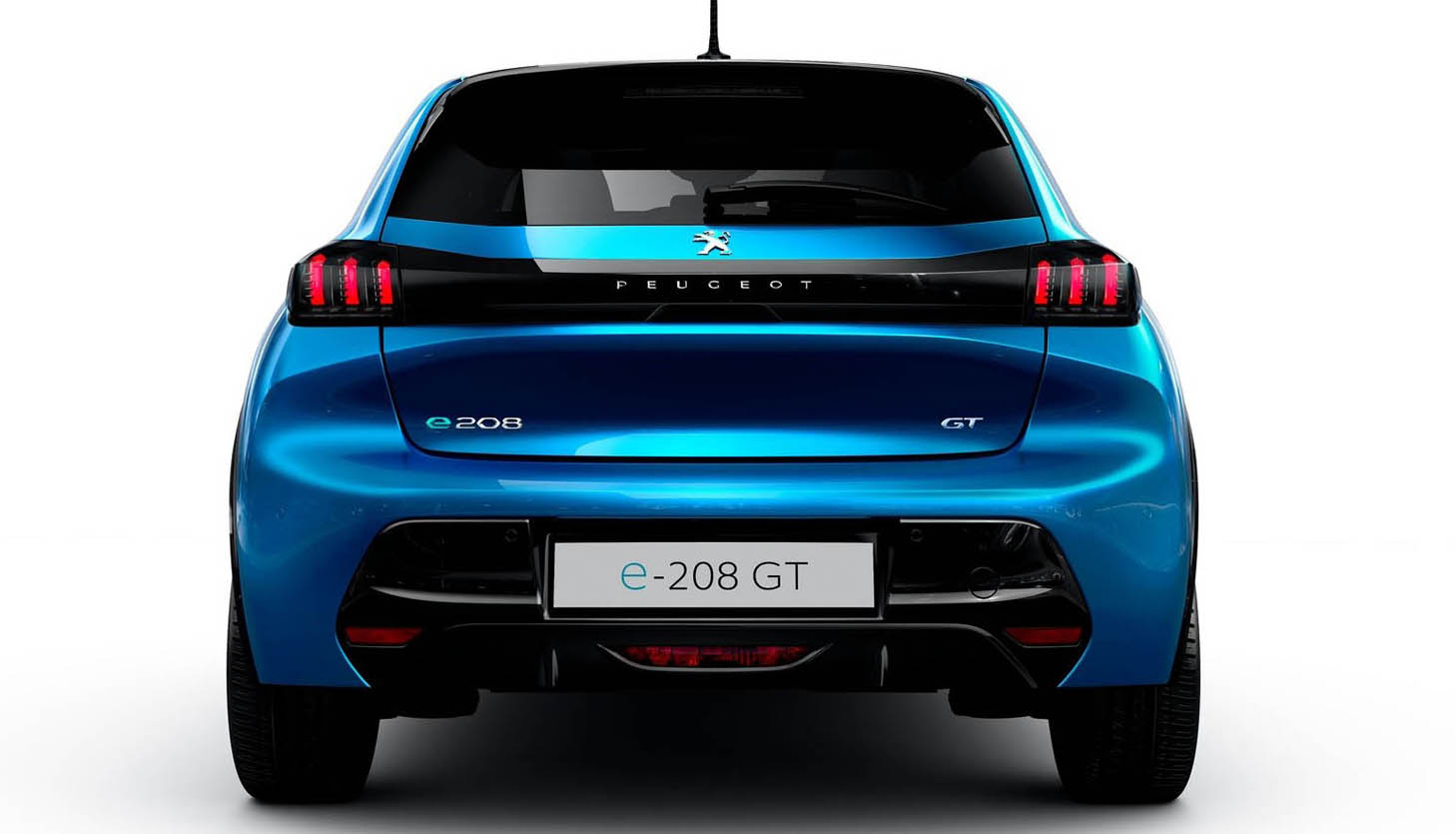 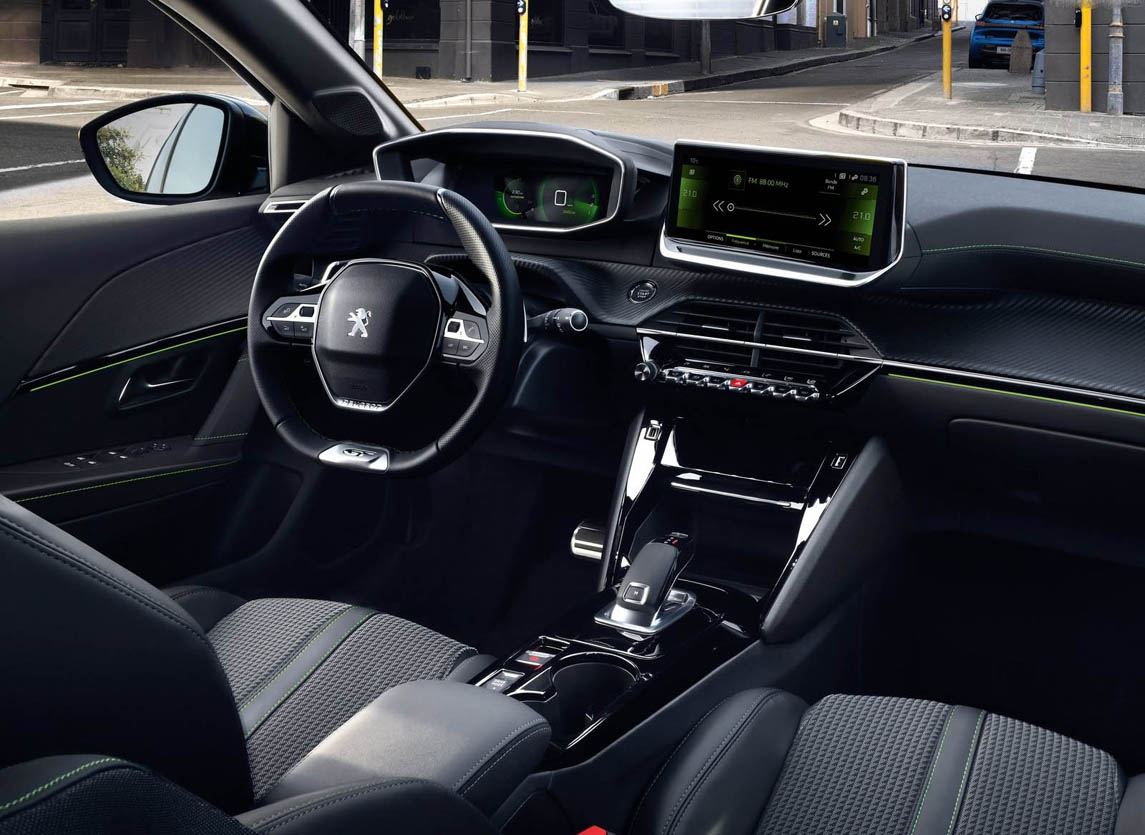 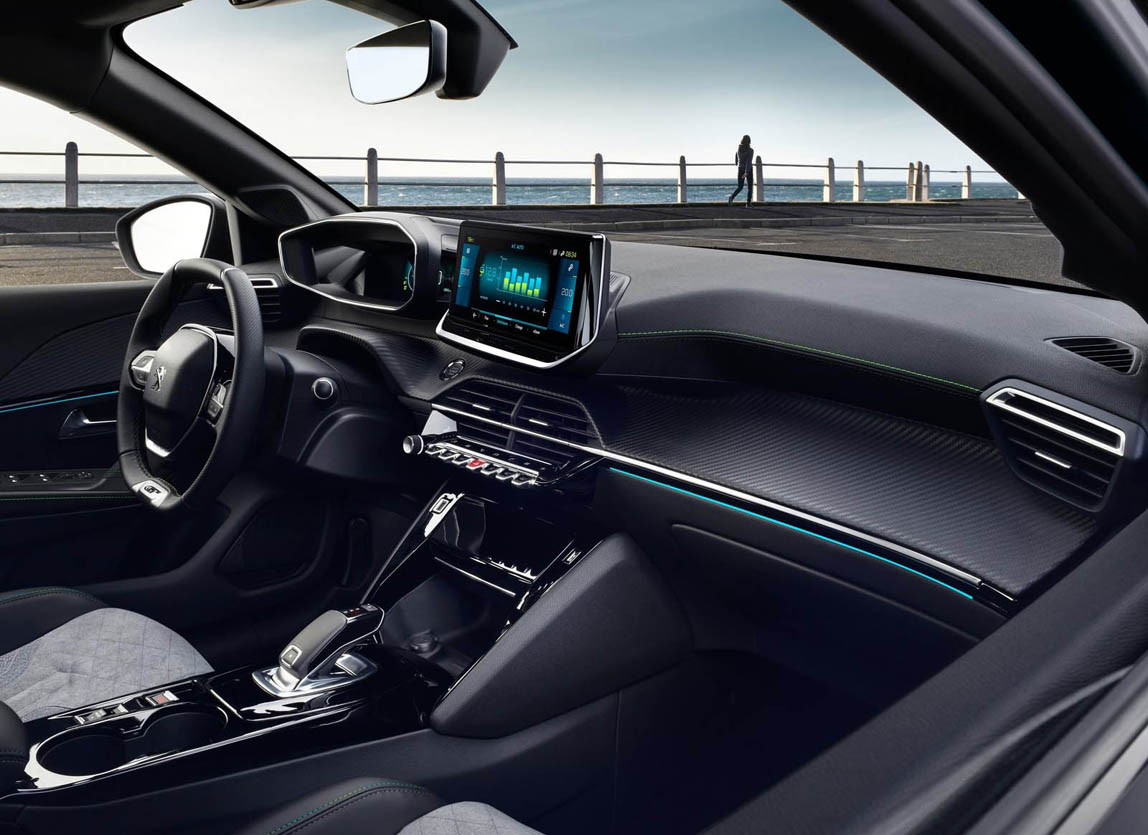 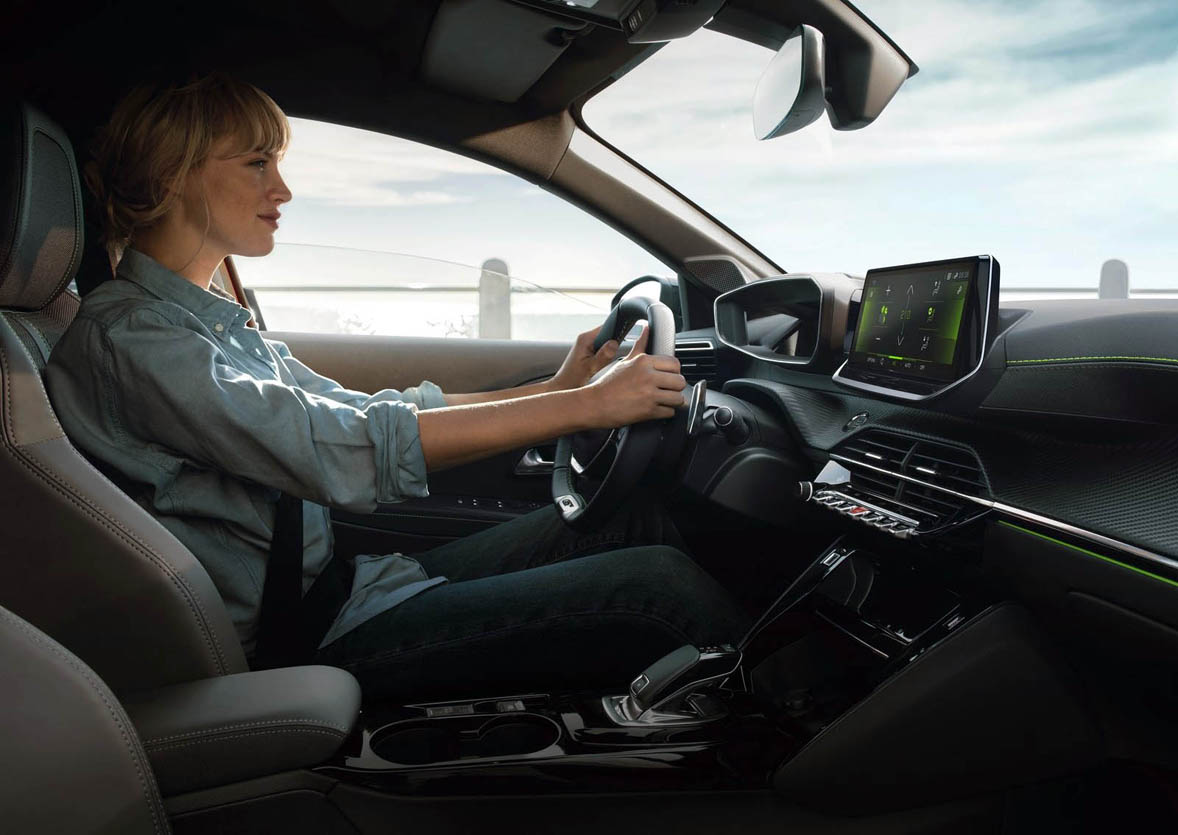 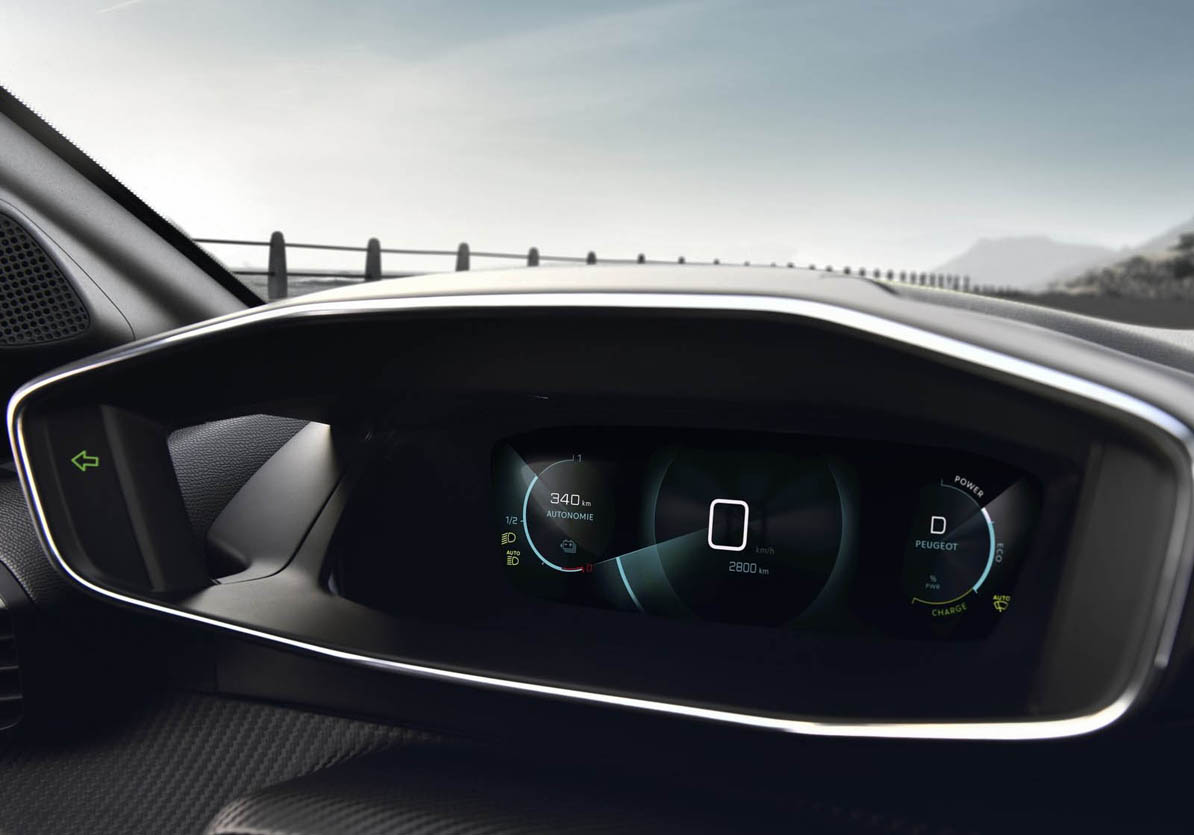 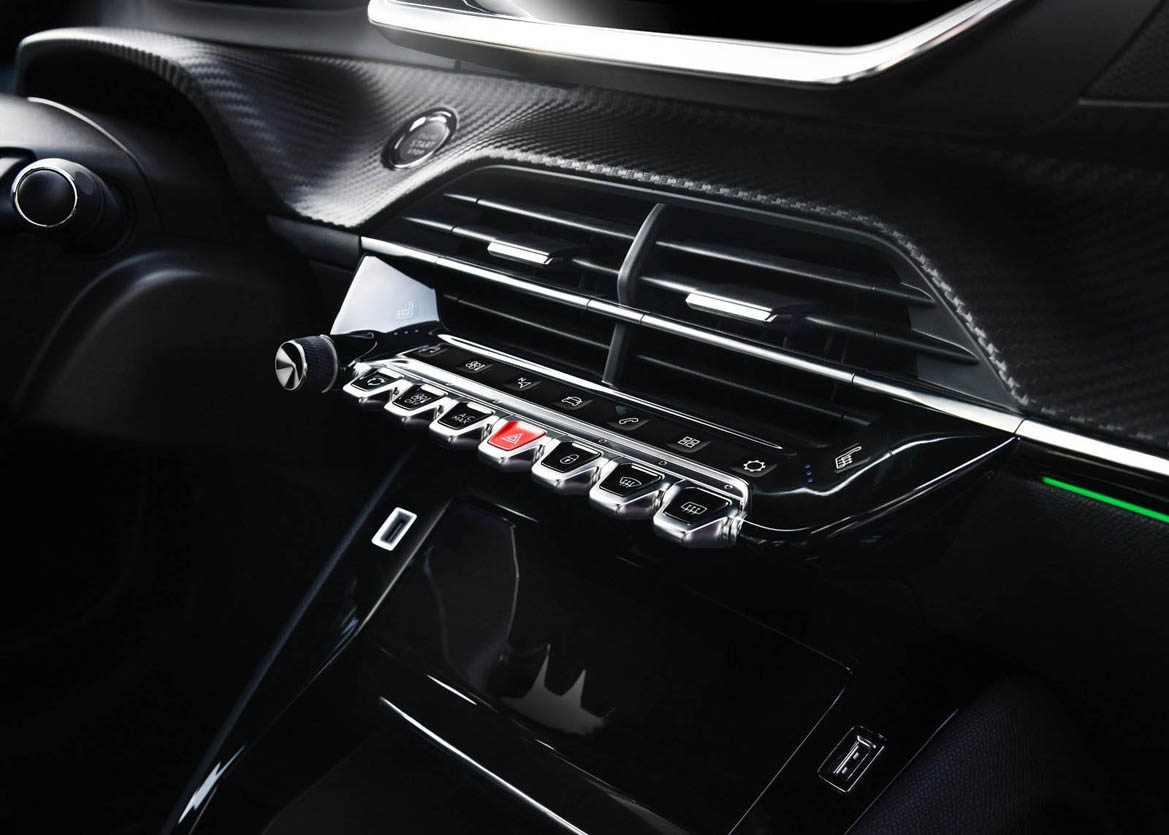 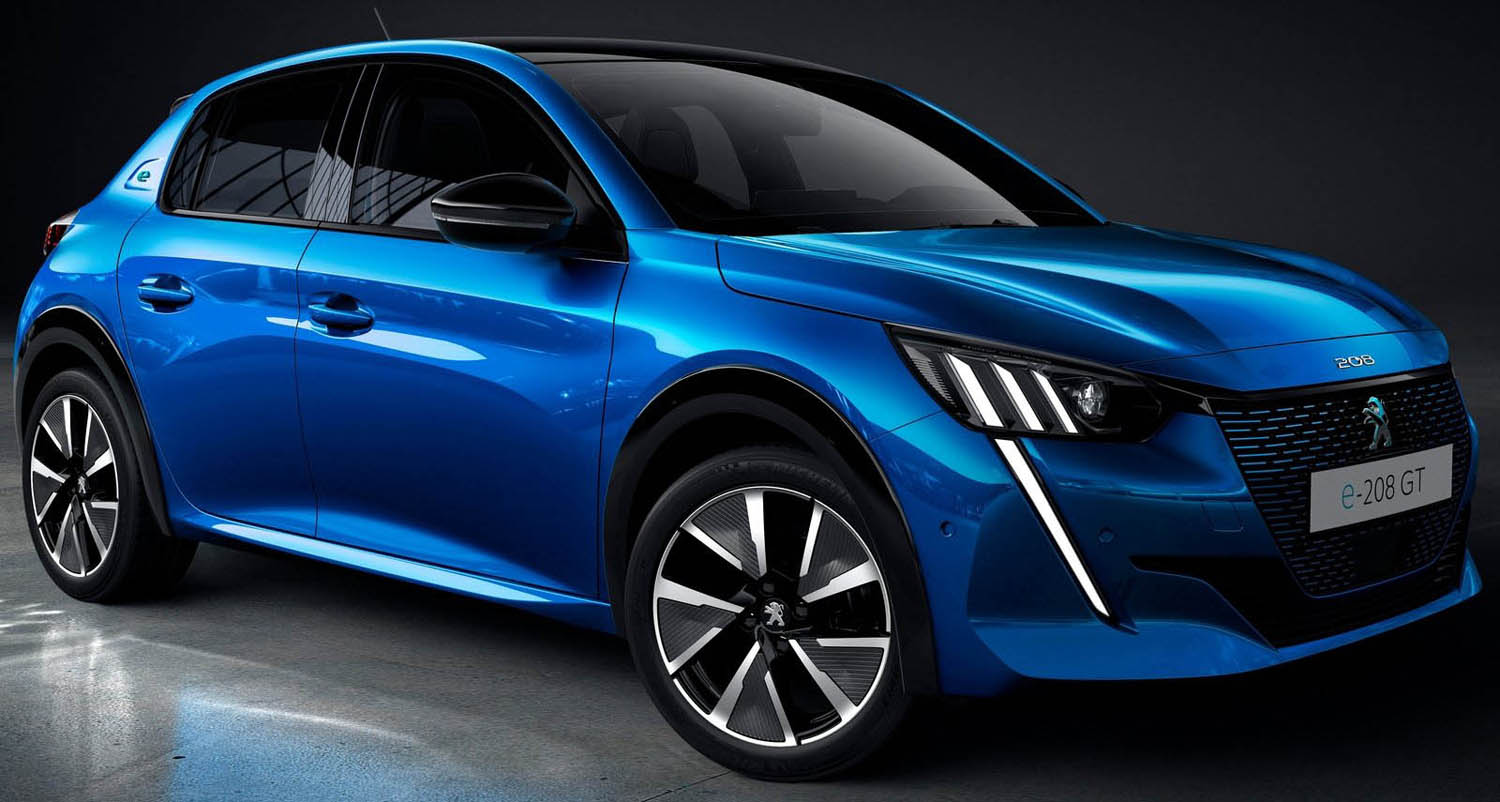