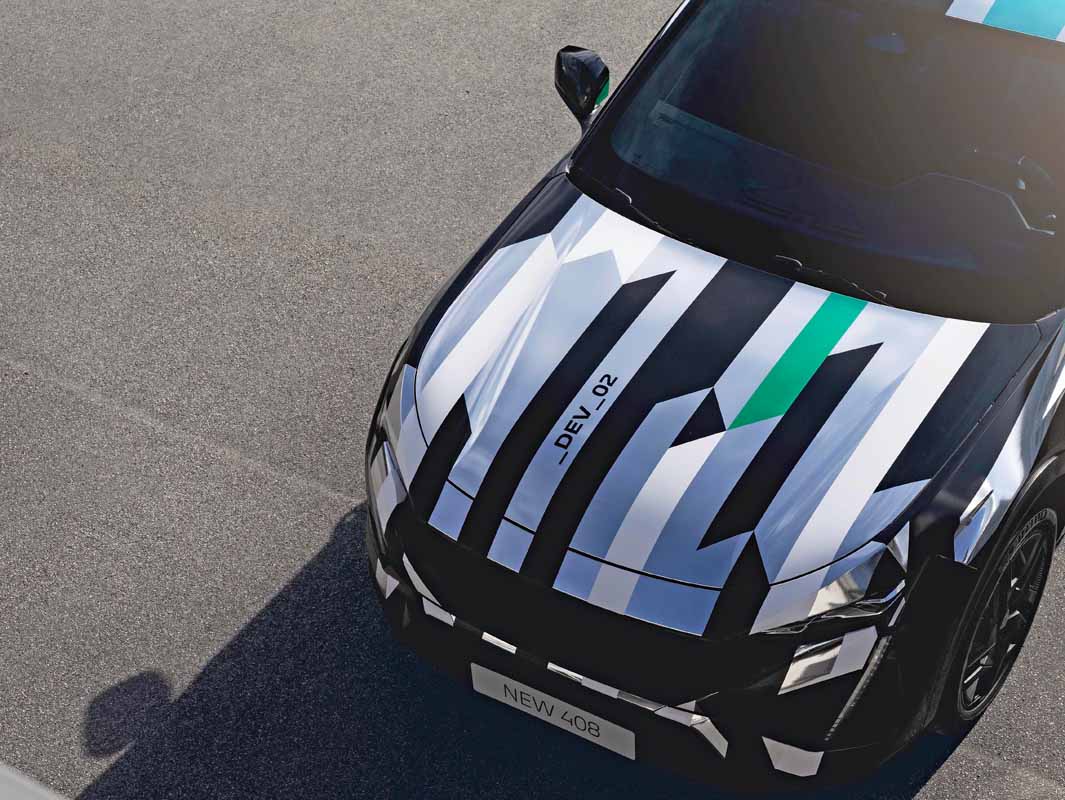 All will be revealed on 22 June but, for now, the new PEUGEOT 408 is still cloaked in camouflage to hide its details and continues to be subjected to the most severe tests in preparation for its production launch in the autumn. The car may be unexpected, its validation programme follows an extremely precise protocol, including tests on roads and tracks, as well as in the laboratory and on dedicated benches. The aim: uncompromising quality and excellence from the very first units produced.

To achieve excellence, both in terms of performance and quality, the development of a new vehicle requires that a whole host of tests and trials be performed on it. First of all, different simulations are carried out with the help of highly sophisticated computer programmes, which make it possible to accelerate development while making the best use of resources. Then, a little over a year ago, the Internal Validation Plan (IVP) was launched, which involves a series of tests on every single one of the car’s parts and modules.

The teams responsible for the validation received the very first examples of the new 408 that were heavily camouflaged: under an adhesive film, with graphics that blur the perception of lines and volumes, plastic and foam elements were added to complete the illusion.

With these test cars, the new PEUGEOT 408 has already been driven a total of nearly 1,100,000 km in all possible conditions, on all road types and in many climates. Crossing fords, paved and bumpy roads, gravel, driving in extreme heat and cold, day and night, everything has been tested and re-tested, scrutinised and assessed. Each kilometre driven in these extreme conditions is equivalent to several dozen kilometres driven by a normal user.

The camouflage gets a little lighter as time goes by and when the test requires it. But, out of sight, on the test benches, in the laboratories and in the wind tunnels, cars without camouflage are subjected to many other tests, often even worse than those endured on the road. A four-post bench simulates the most extreme stresses to measure the car’s structural fatigue: it is impossible for a human being to stay behind the wheel and endure the torture that this machine imposes on the vehicle.

“Our objective is excellence. We are not only working to test the core technical quality of the new PEUGEOT 408, but also its customer performance, i.e. any situation its users may encounter. For every test, we exaggerate the constraints, on the road as well as in the laboratories and on the test benches. We are extremely demanding with ourselves in order to achieve the excellence we are striving for. It is a real pleasure to work hard on this project because in the team we are all in love with the new 408”, says Emmanuel LAFAURY, PEUGEOT 408 Project Director.

A NEW BREED OF PEUGEOT WITH AN ALLURING SILHOUETTE

The latest embodiment of the new 408’s camouflage reveals a dynamic fastback saloon with an elevated body and large wheels, and a feline stance typical of the brand’s models.

The new PEUGEOT model is unexpected and will be marketed under the name PEUGEOT 408, except in China, where it will be called 408X. 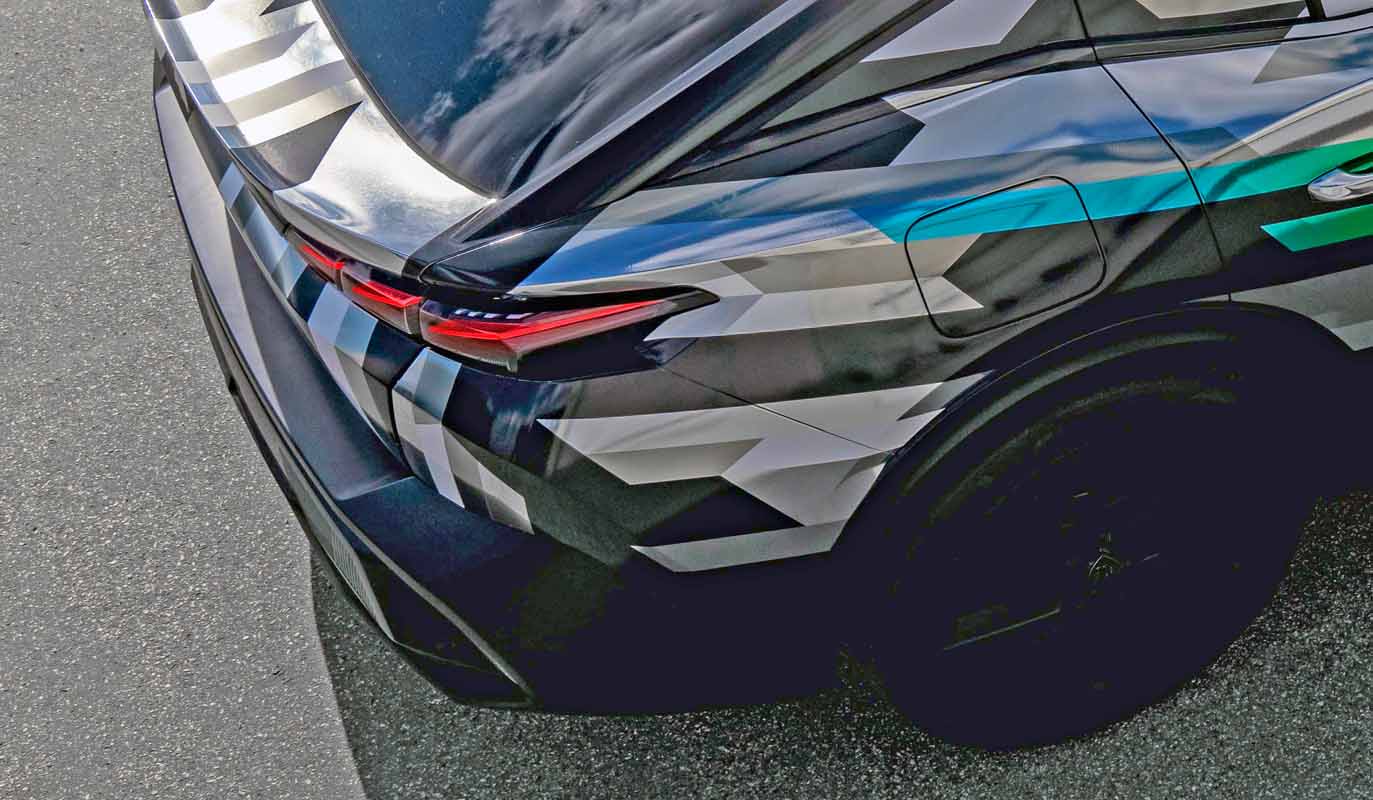 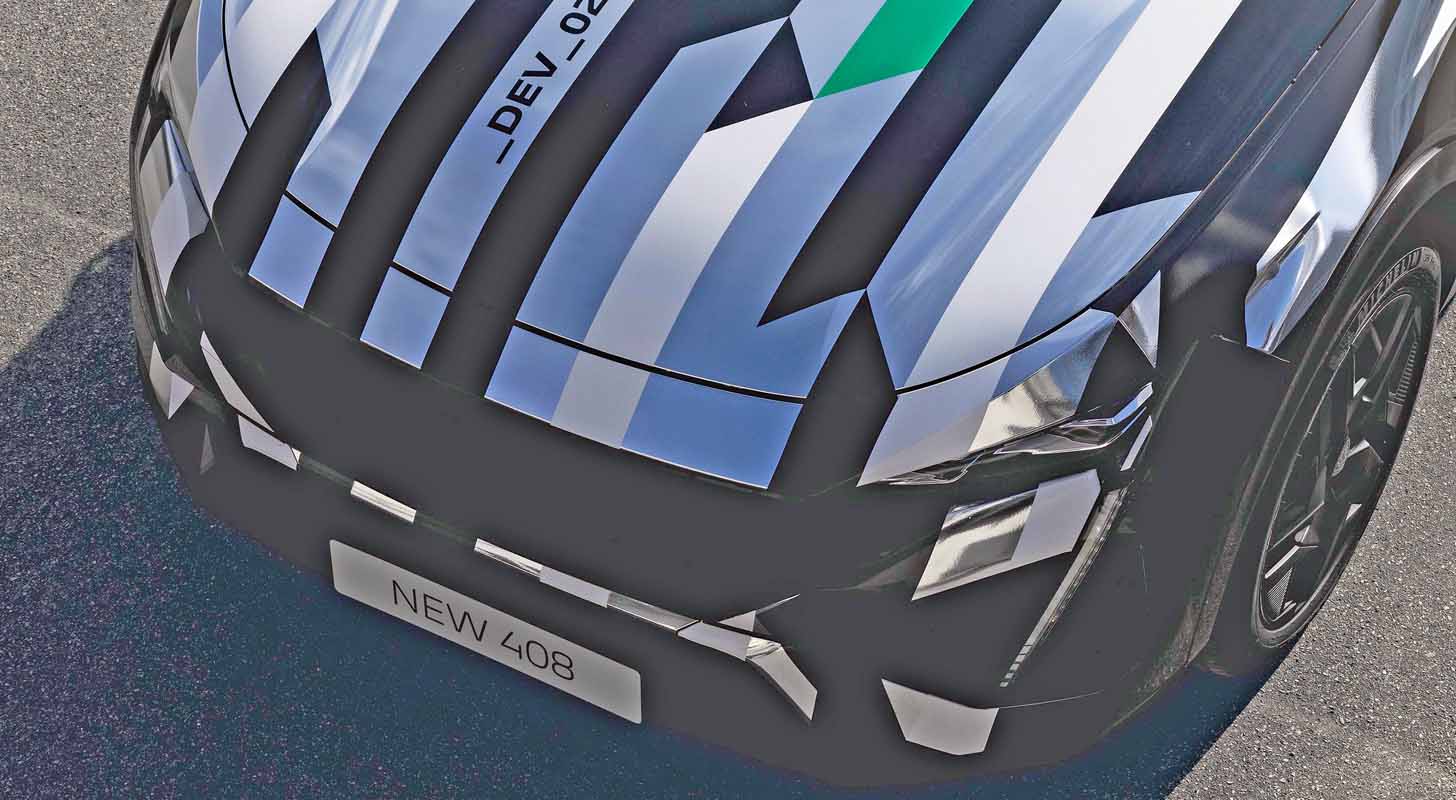 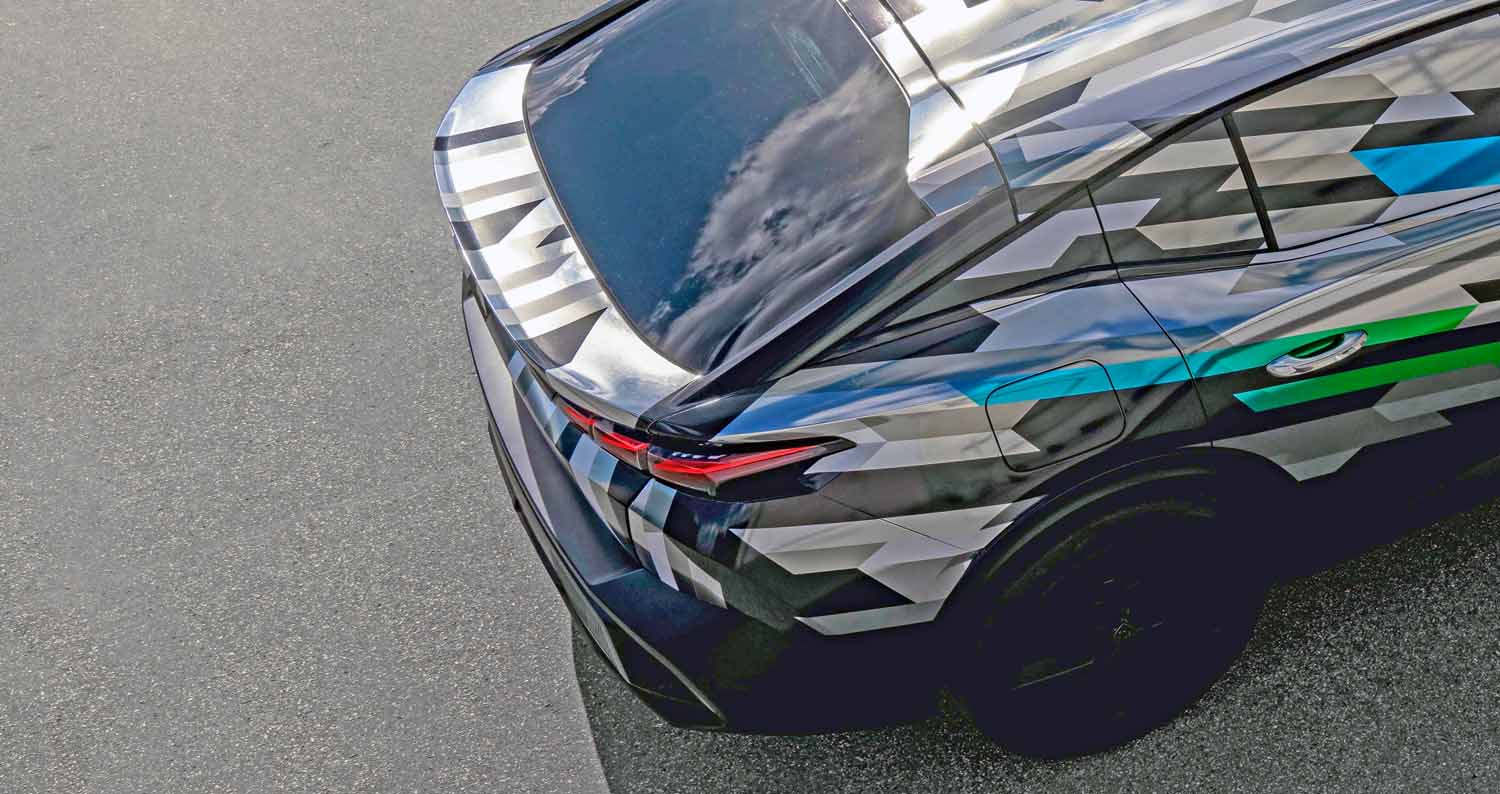