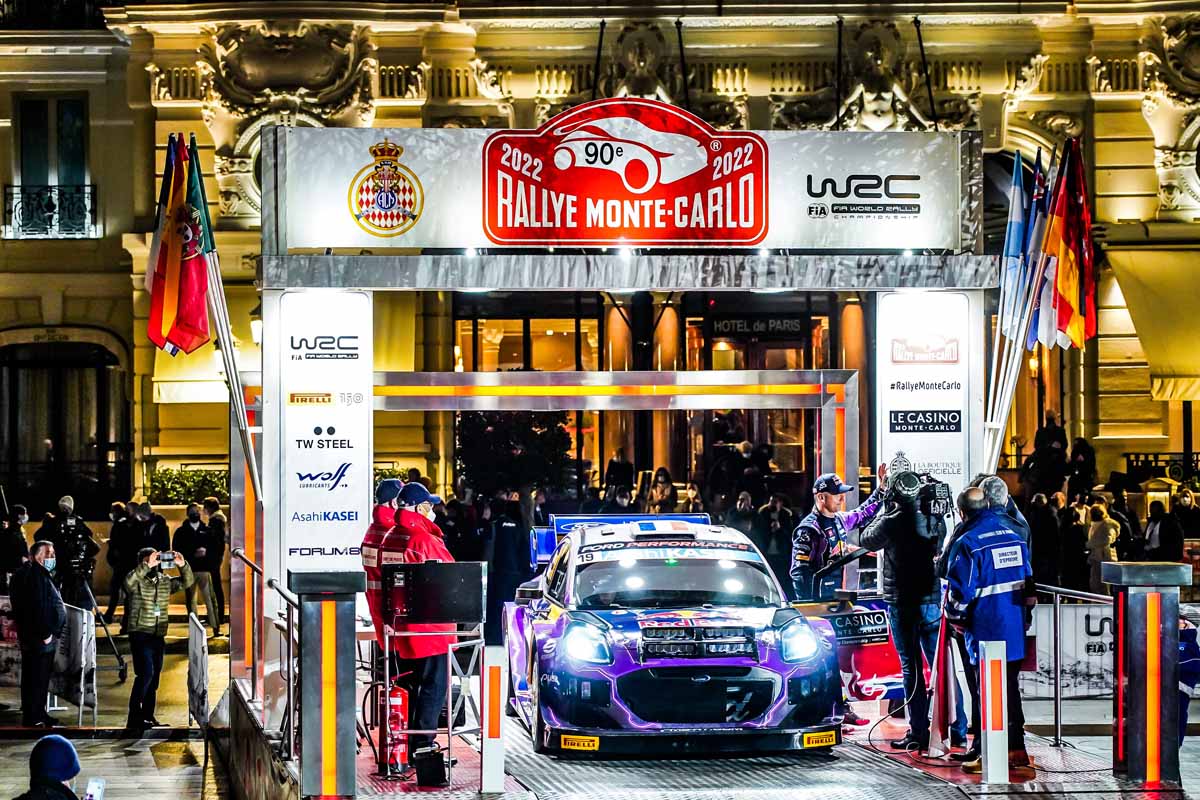 Ogier, an eight-time winner in the French Alps, opened the series’ pioneering new hybrid-powered era by winning both speed tests in his Toyota GR Yaris to build a 6.7sec lead.

Snapping on his heels was seven-time Monte winner Loeb. In his first WRC drive for more than a year, the French master finished second in both stages in M-Sport Ford’s Puma.

It was hard to imagine a more daunting opening to the sport’s new generation. Two stages on winding roads in darkness, including the crossing of the iconic Col de Turini, with frost settling on the asphalt and drivers yet to learn the mix of electric and combustion engine power in competition.

“It didn’t feel so great in the first stage, there was a lot of humidity and frost in places,” explained Ogier. “It was a little better in the second one. We are just trying little things in the car and we are happy to be through.”

Loeb was the first of three pouncing Pumas in the top five and his performance turned the clock back to memories of his last Monte victory in 2013.

“We had a good start in the first one, but it was very tricky on the top with some white parts and ice,” he smiled. “I didn’t want to make a mistake on the ice so I was a bit too careful. The second one was hard on the tyres. I overheated them before the middle of the stage and struggled to keep the car in the right position.”

Elfyn Evans, championship runner-up in 2021, was third in another GR Yaris, the Welshman struggling to acclimatise to the additional hybrid power. He was third in both stages and returned to the overnight halt in Monaco 11.2sec off the lead.

Puma pilots Adrien Fourmaux and Gus Greensmith were fourth and fifth and separated by 4.0sec after rousing opening night drives. Just 6.6sec back was Thierry Neuville’s Hyundai i20 N. The Belgian gambled on tyre choice but struggled with overheating rubber and brake issues.

Craig Breen in seventh headed a downbeat Ott Tänak, whose ‘long list’ of woes included engine and hydraulic troubles in his i20 N.

Takamoto Katsuta was ninth in another GR Yaris, with Oliver Solberg completing the leaderboard despite a spin at the top of the Turini. He also endured intercom problems meaning he could not hear co-driver Elliott Edmondson’s pace notes.

Friday heads further north for two loops of three stages in the Mercantour National Park covering 97.86km. As if the challenge of the Alps was not enough for the first full day of hybrid action, there is no service from leaving Monaco in the morning until returning at night. Drivers must make do with a tyre change only in Puget-Théniers between loops. 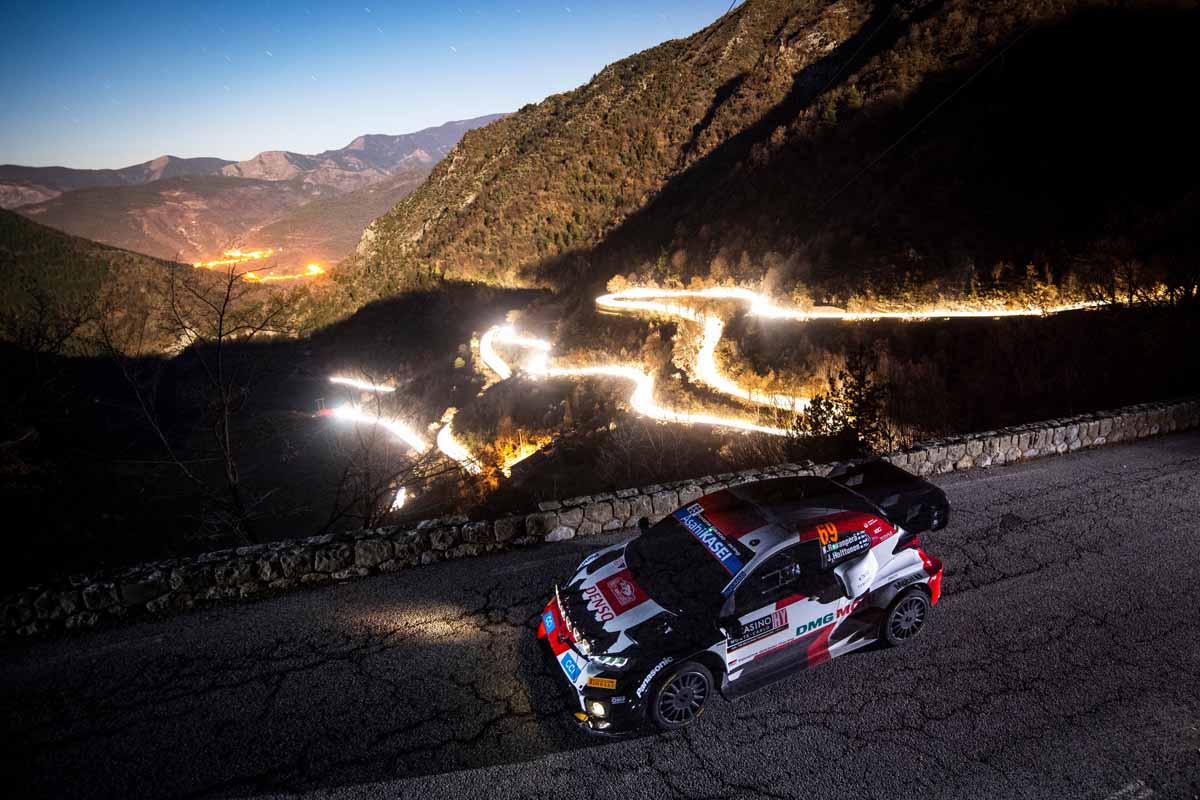 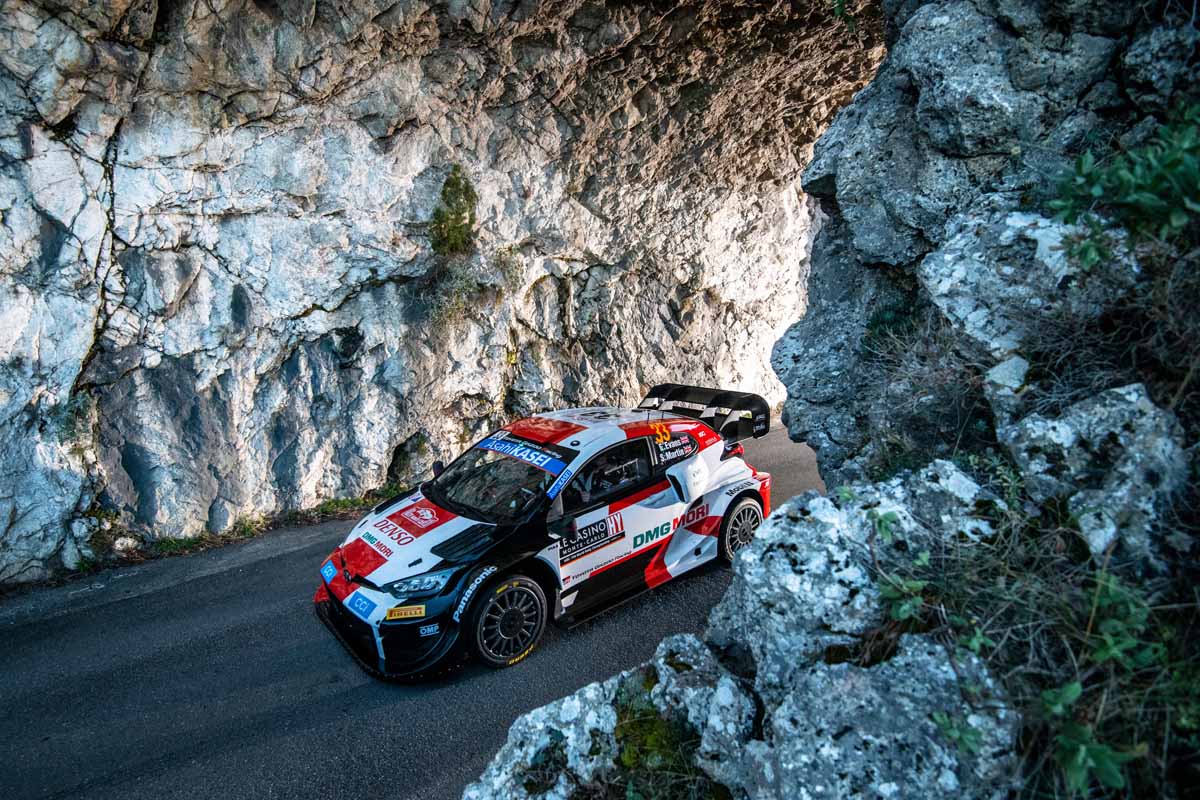 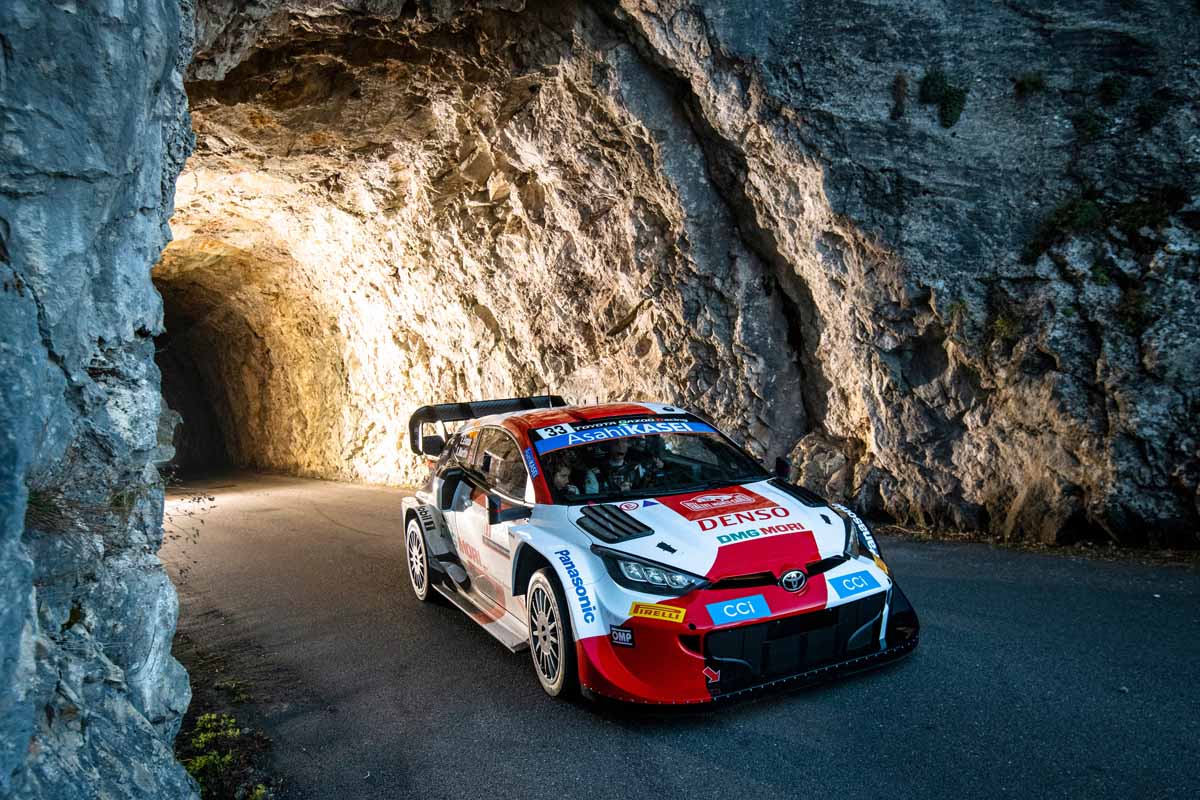 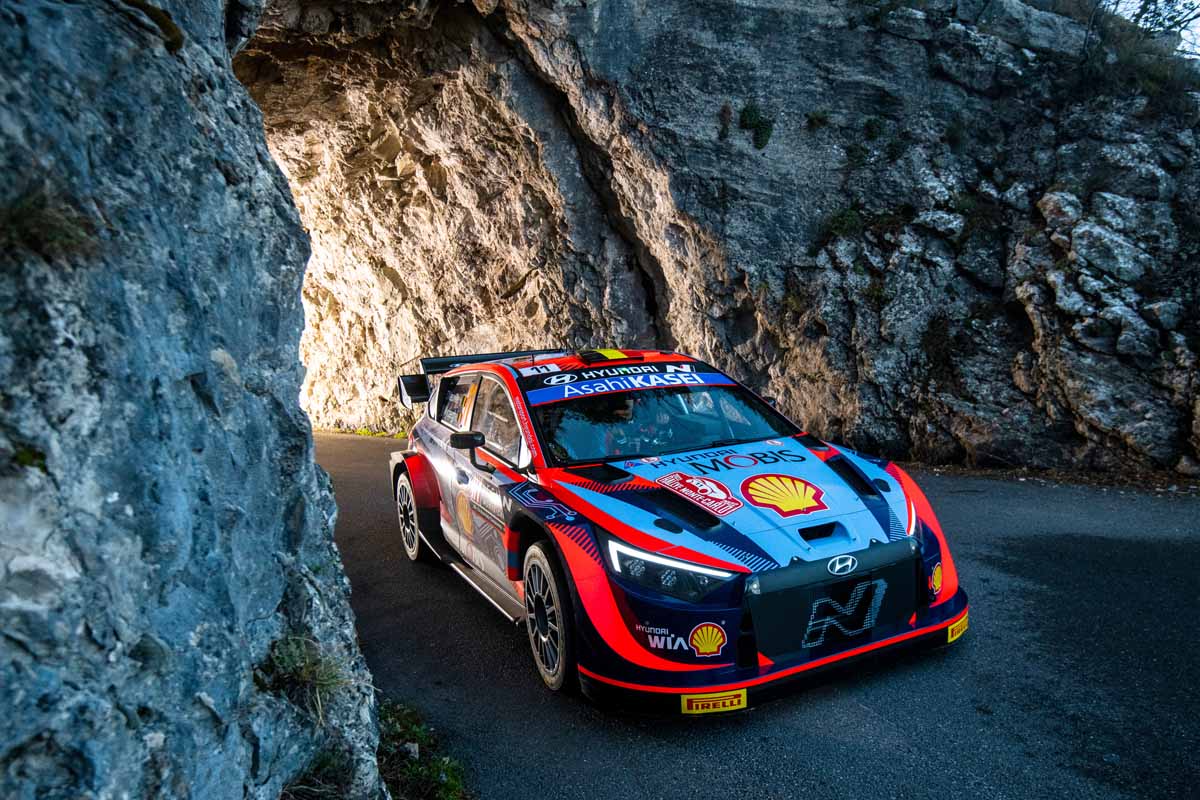