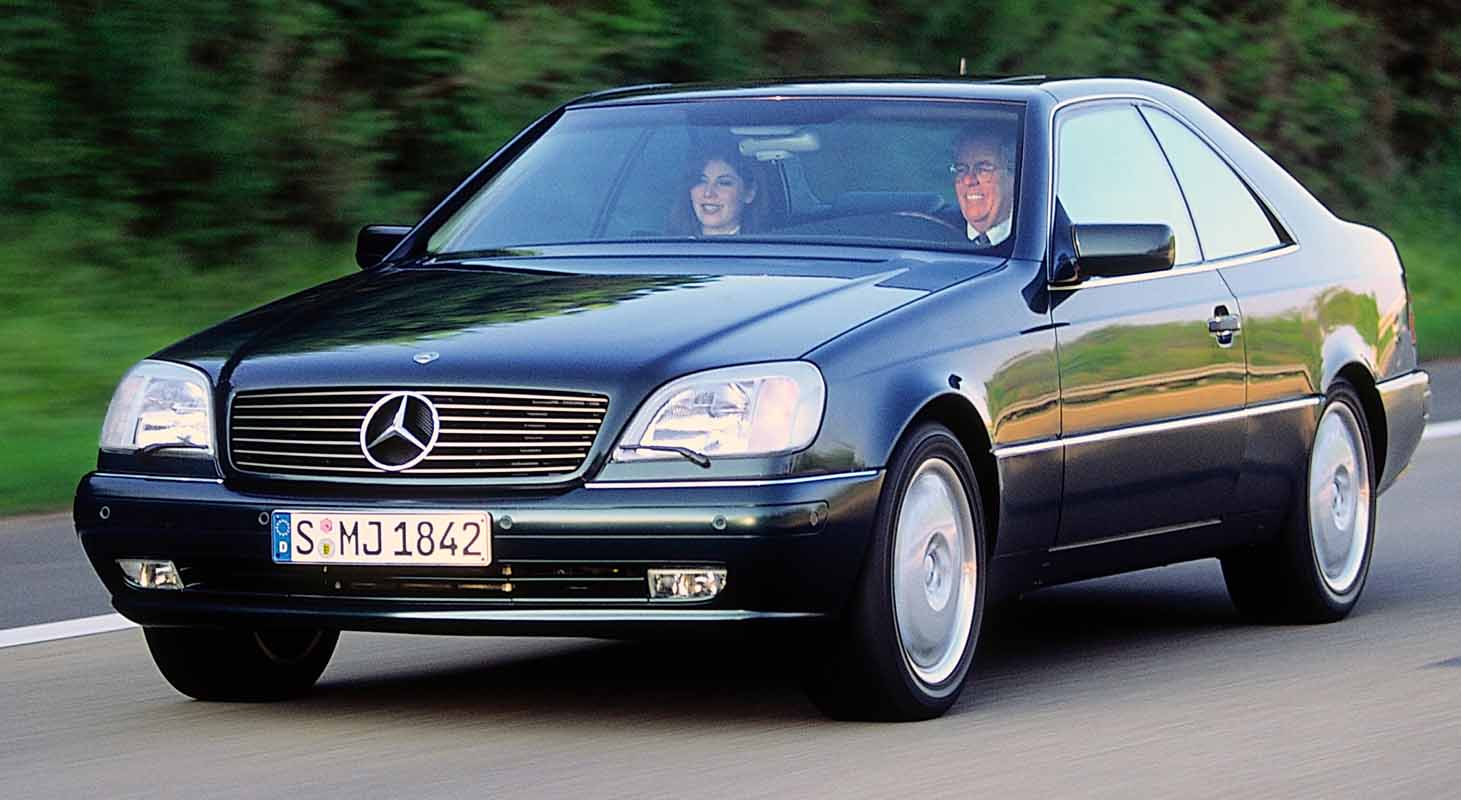 With a confident design, the 140 model series Mercedes-Benz SEC luxury coupés entered the automotive world stage 30 years ago as further top models in the brand’s passenger car range alongside the S-Class. These top-class sporty touring cars were based on the 140 model series luxury saloons, but set themselves stylistically apart from them more clearly than was the case with the coupés and saloons of the preceding 126 model series. “The new SEC Coupés offer very little resistance to the wind, and all the more to fashionable uniformity. After all, anyone who is a technological leader must also be a role model when it comes to design,” says the sales brochure from the premiere year.

In 1992, the 600 SEC was the most expensive series-production car made in Germany. There, in February 1992, it cost DM 220,020.00 with its opulent equipment and appointments – not including additional items available on request. Today, all of the fascinating luxury coupés in the model series with fine wood and leather interiors shine as special stars among the “youngtimers” and have long since been discovered by enthusiasts as stylish contemporary witnesses of the early 1990s under the sign of luxury and innovative technology. In 2022, the SEC Coupés will be among the particularly exclusive first candidates for the coveted H-plates, which cars can receive 30 years after their first registration.

Technologically, the luxury coupés were at the forefront with, among other things, the introduction of the Electronic Stability Program ESP® a short time later: the pioneering assistance system was developed by Mercedes-Benz in collaboration with Bosch, unveiled as a world premiere in 1994 in the 140 model series coupés and launched in 1995 in the exclusive two-door touring cars. In other respects, too, the development of the Coupé model – as with the S-Class Saloons – focussed on further perfecting comfort and safety.

This ranged from double-glazed windows for optimum acoustics and seat belts with feeders to electric seat adjustment (with memory function standard in the 600 SEC), and from automatic climate control with separate zones for driver and front passenger (standard in the 600 SEC) to the elaborately tuned suspension. The latter consisted of a newly developed double wishbone front axle, which was vibrationally decoupled from the body, and multi-link independent rear suspension with fundamentally revised wheel location.

The 600 SEC in particular left hardly anything to be desired with its standard equipment. The trade journal “auto, motor und sport” wrote about the top model in a comparative test of twelve-cylinder coupés in Issue 3/1993: “So while the Mercedes is not the king of the highway, it is the undisputed ruler of driving comfort. Sound, suspension, seats, climate control, each an optimum, add up to a comfort level far above that of the two twelve-cylinder competitors.”

Debut in Detroit and Geneva 30 years ago

The elegant two-door models had their world premiere at the North American International Auto Show (NAIAS) in Detroit from 11 to 19 January 1992. The European debut followed at the Geneva Motor Show from 5 to 15 March 1992. Initially, the two variants 500 SEC (V8 engine with 4,973 cc displacement and 235 kW/320 hp) and 600 SEC (V12 engine with 5,987 cc displacement and 290 kW/394 hp) were offered. The engine power matched that of the respective 140 model series S-Class Saloons. From 1994, a third model featuring a 4.2-litre V8 engine with four valves per cylinder complemented the luxury coupé model range. At that time, however, they no longer bore the designation SEC, but were known as S-Class Coupés following the introduction of the new Mercedes-Benz nomenclature for all passenger car model series in June 1993. From 1996 until the end of production in 1998, the elegant two-door models were finally called the CL-Class.

The fact that the SEC coupés earned their top billing with more than just technical excellence, performance and a proud price was made clear not least by the reviews of the two-door models in international media: “Fit for a king (and fetching a princely sum),” wrote the specialist magazine “Road & Track” about the Mercedes-Benz 600 SEC in its April 1993 issue. In March 1993, the “Frankfurter Allgemeine Zeitung” even praised the same model as the “Emperor of the Autobahn” in a driving report entitled “His Majesty the Coupé will see you now”. However, the author also paid tribute to the large coupé’s dynamics: “Surprisingly nimble, the voluminous car throws itself around the bends [on the country road] as if it weighed only half as much.”

This unique combination of luxurious elegance and sporting performance delights lovers of the brand today as much as it did 30 years ago. In total, exactly 26,022 of the model series 140 coupés were built at the Sindelfingen plant within six years. Of these, almost a third were flagship V12 models (8,573 vehicles). Significantly more than half of the customers opted for the variant with the 5-litre V8 engine (14,953 vehicles). 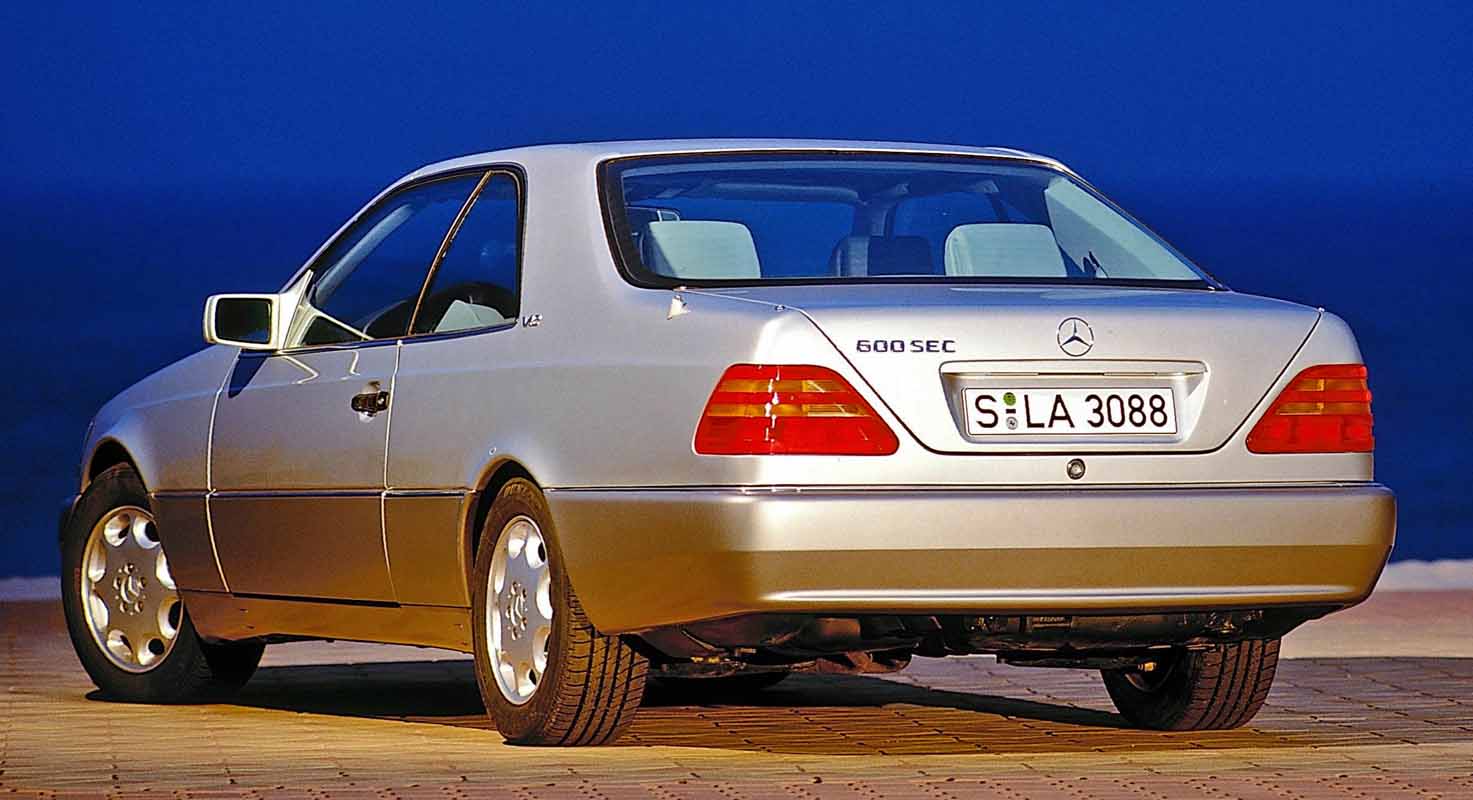 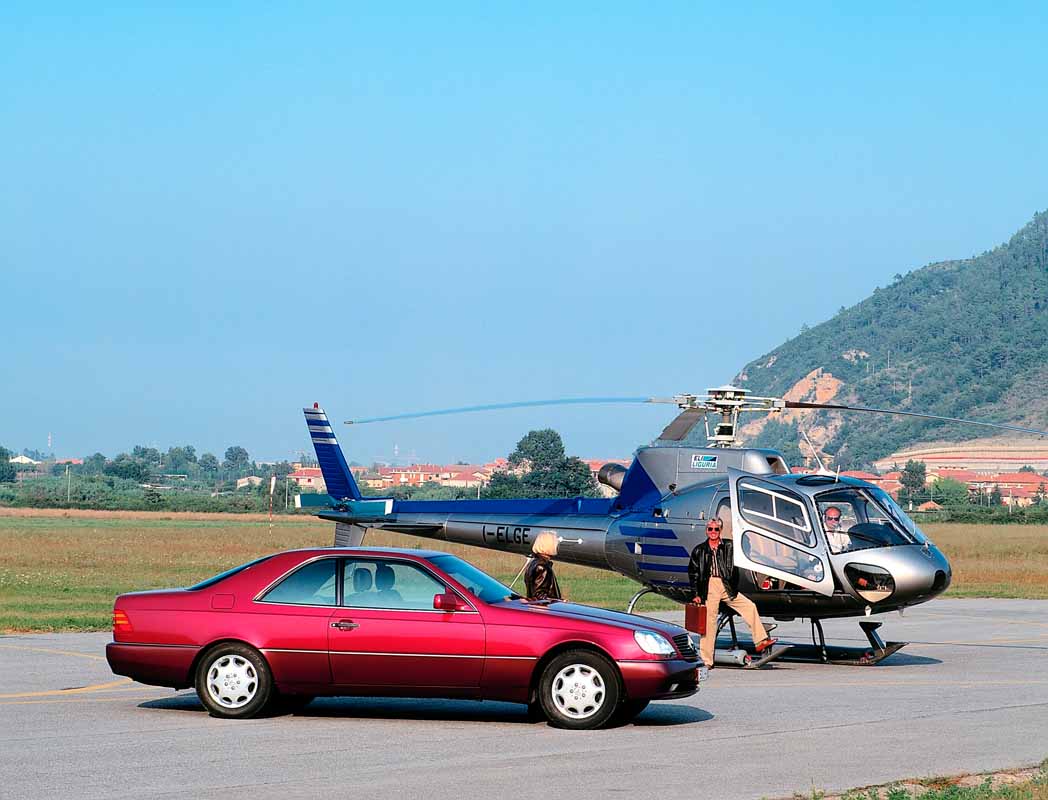 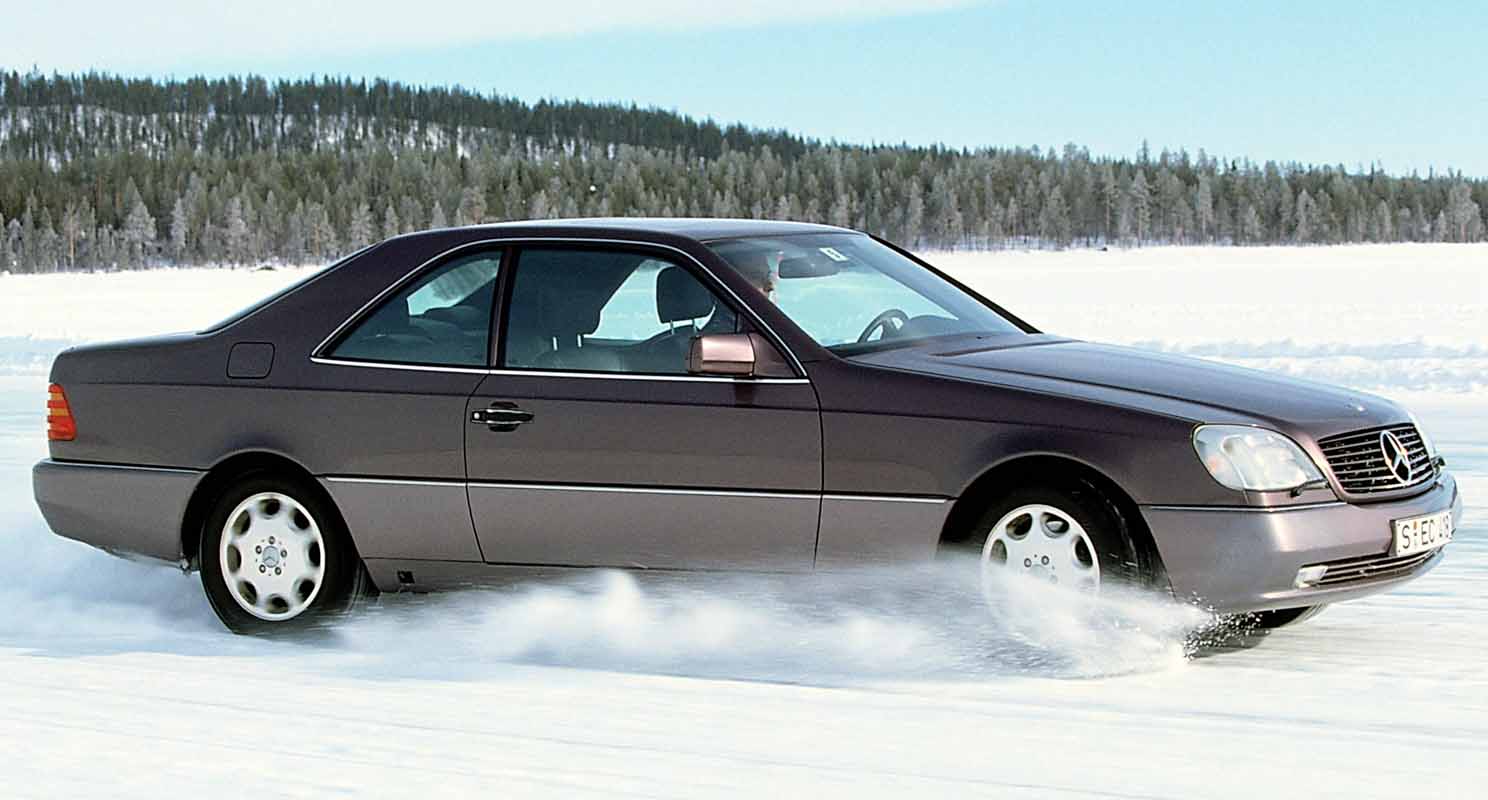 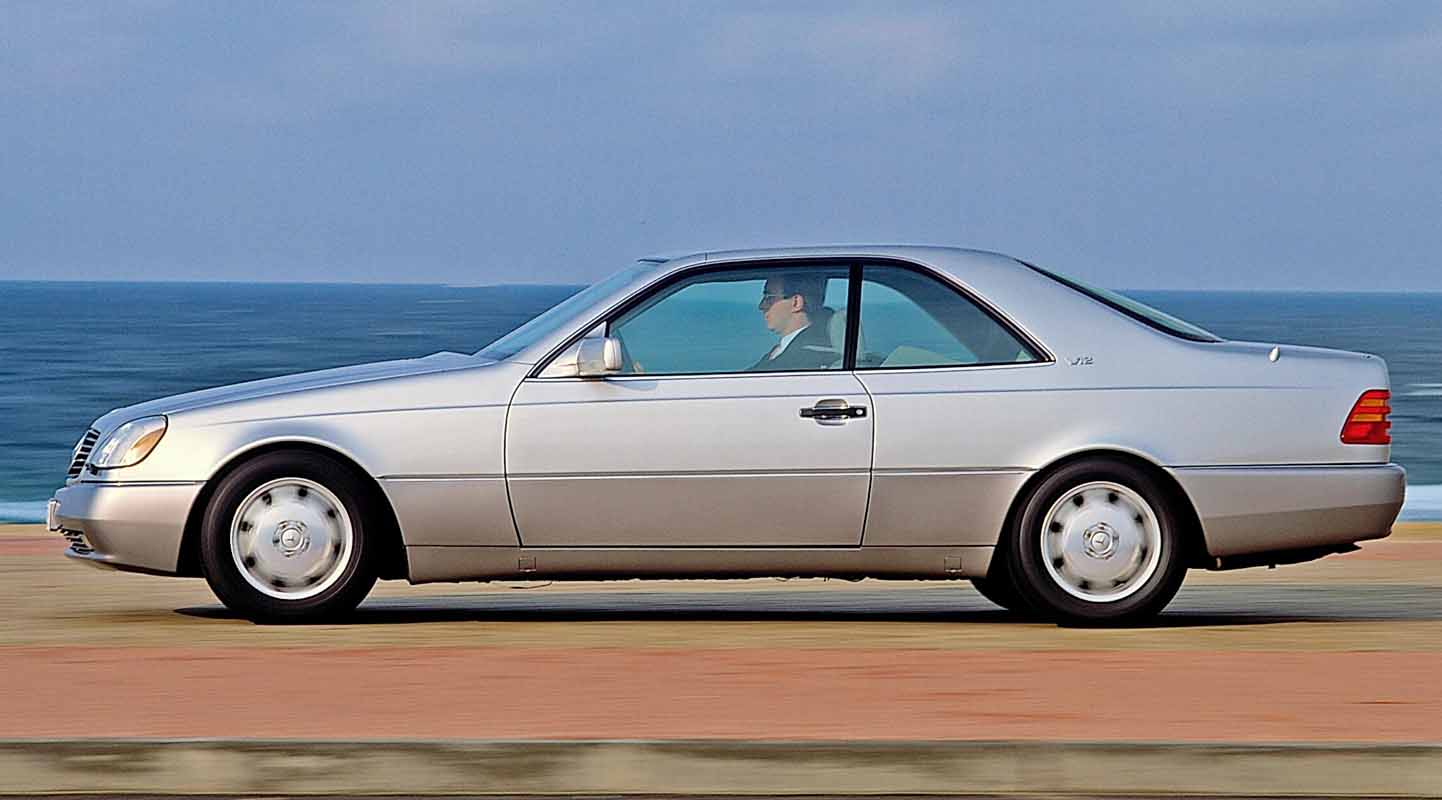 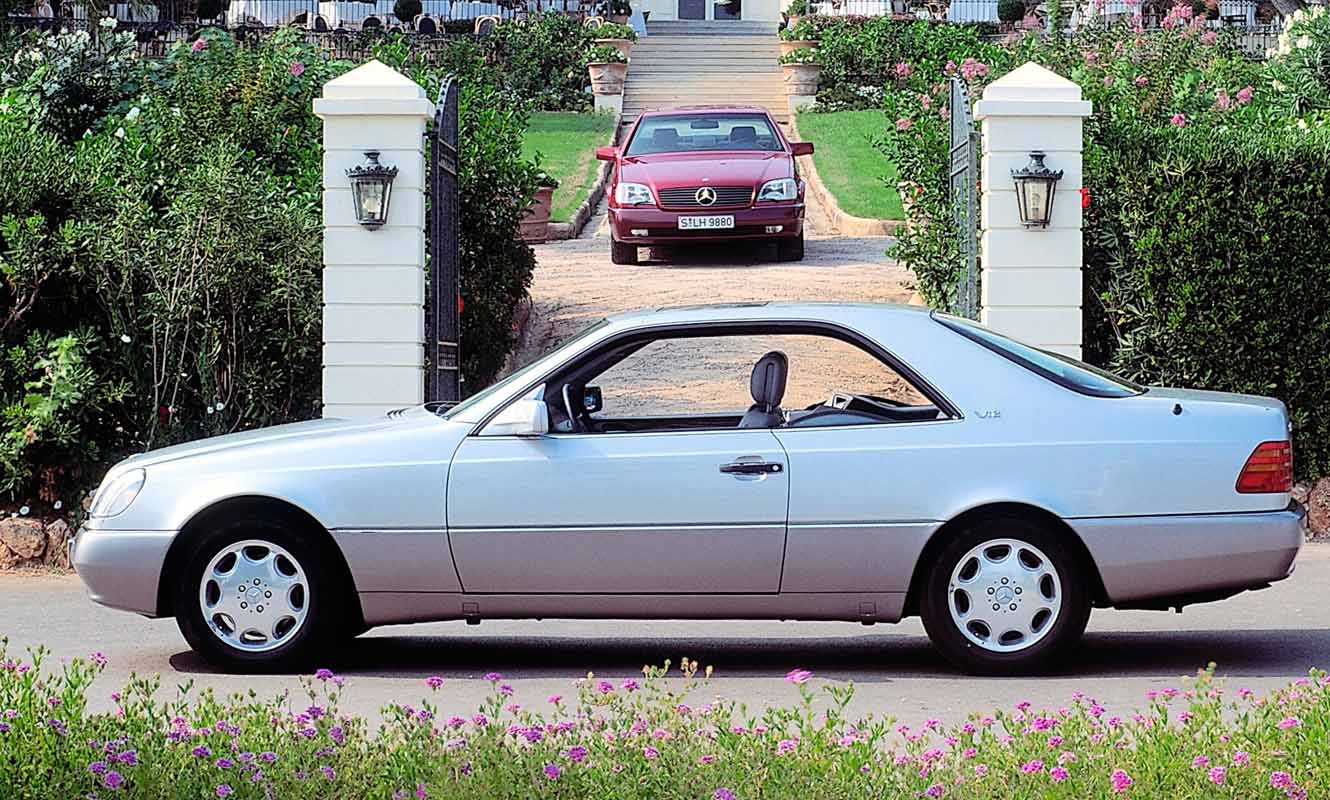 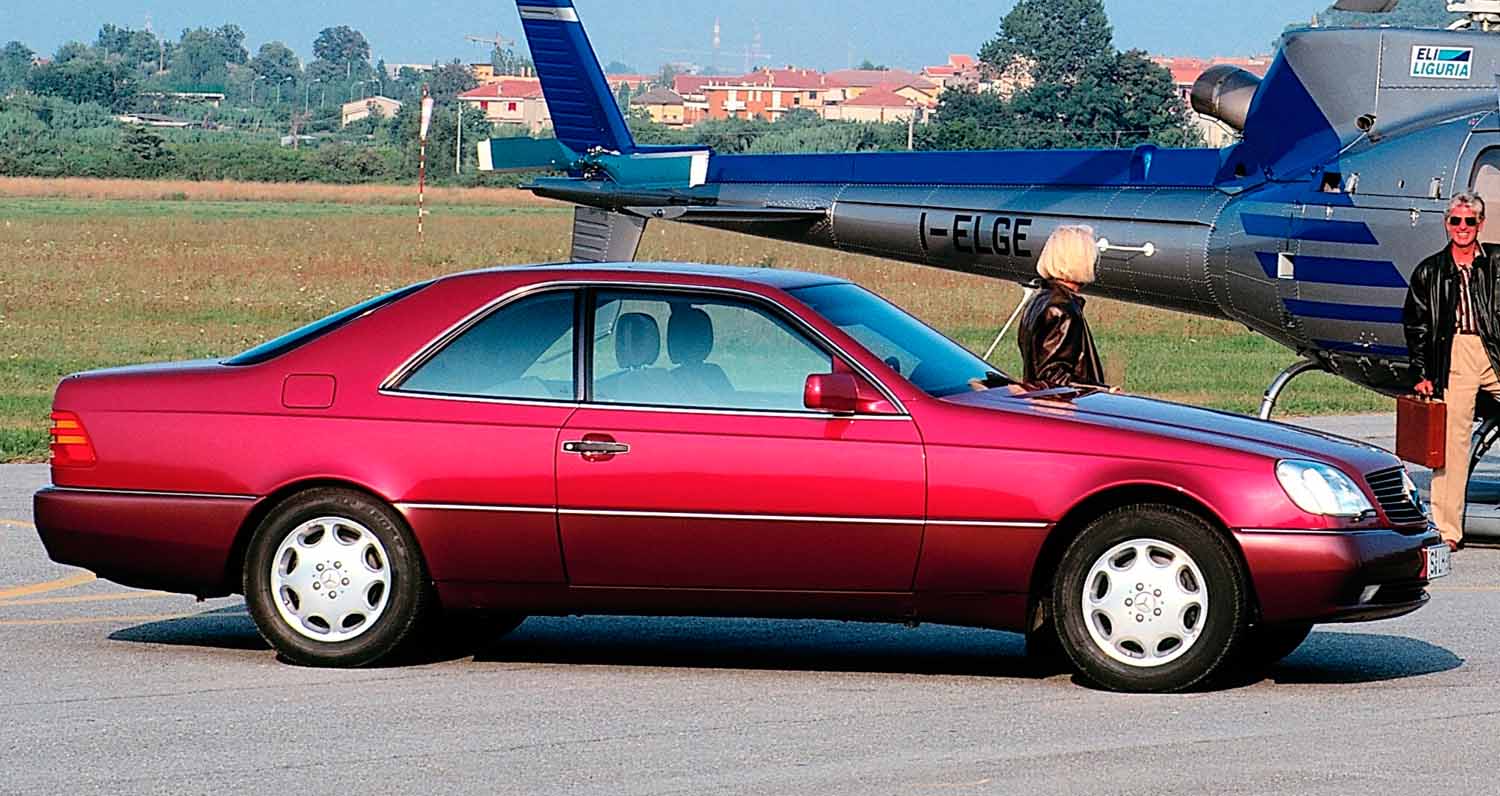 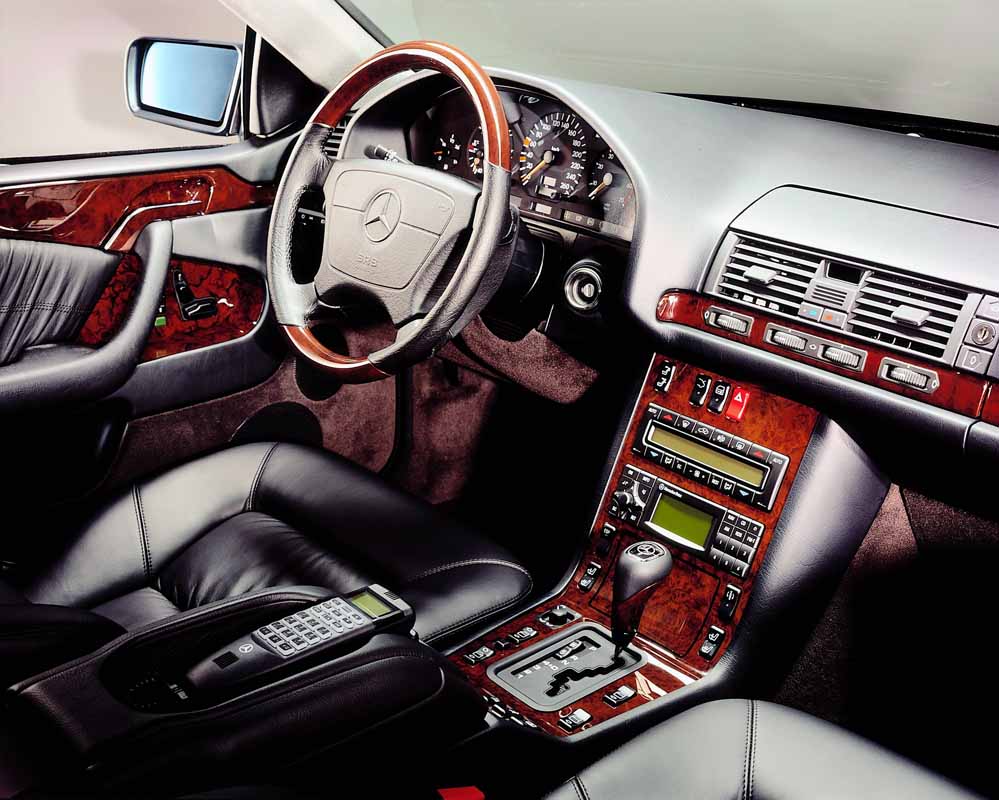 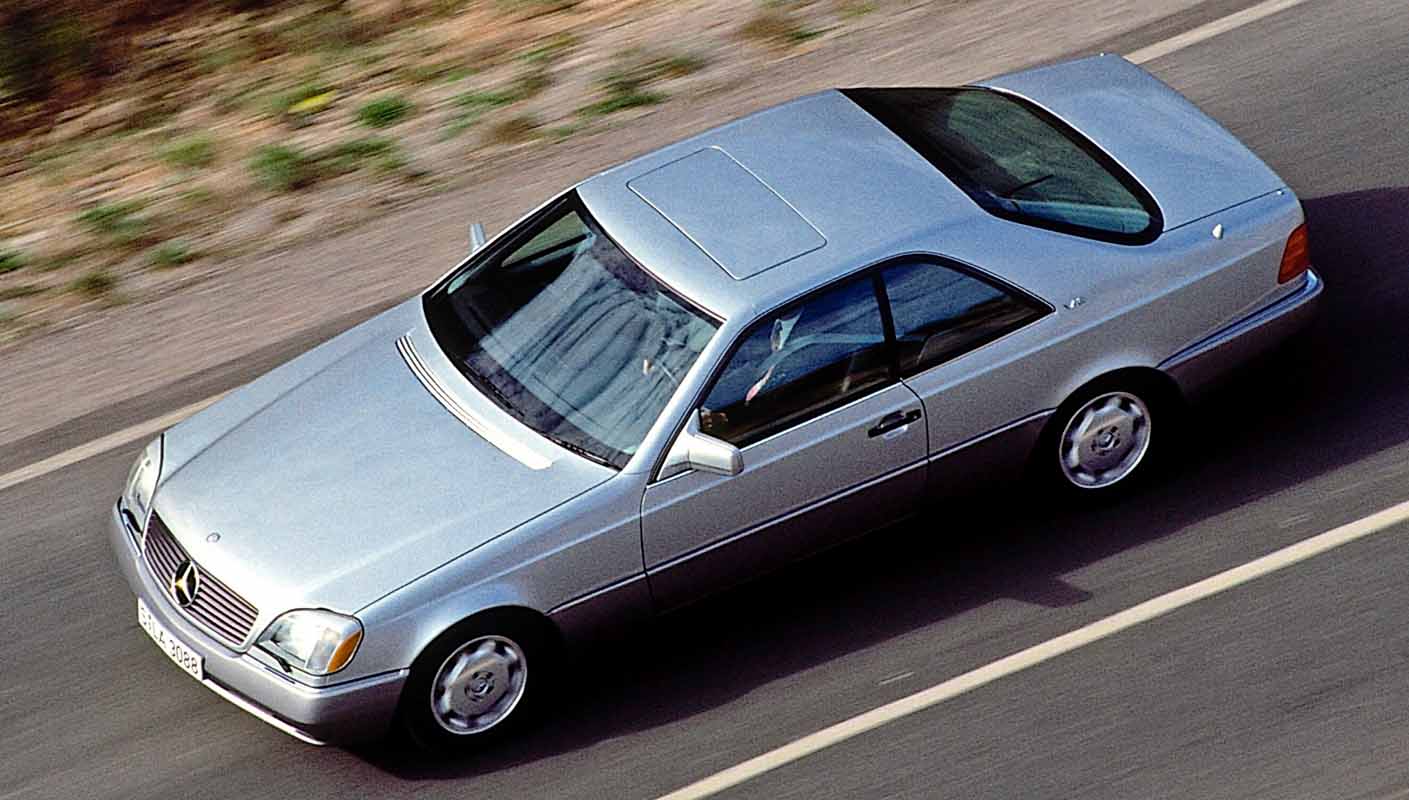 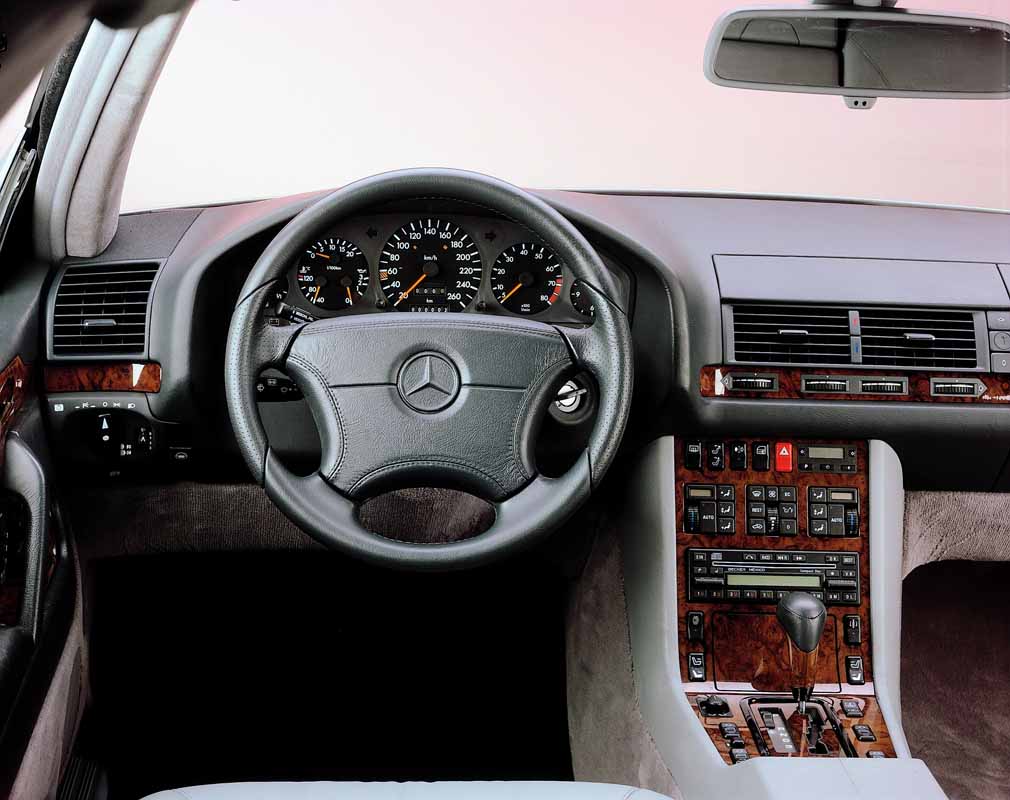