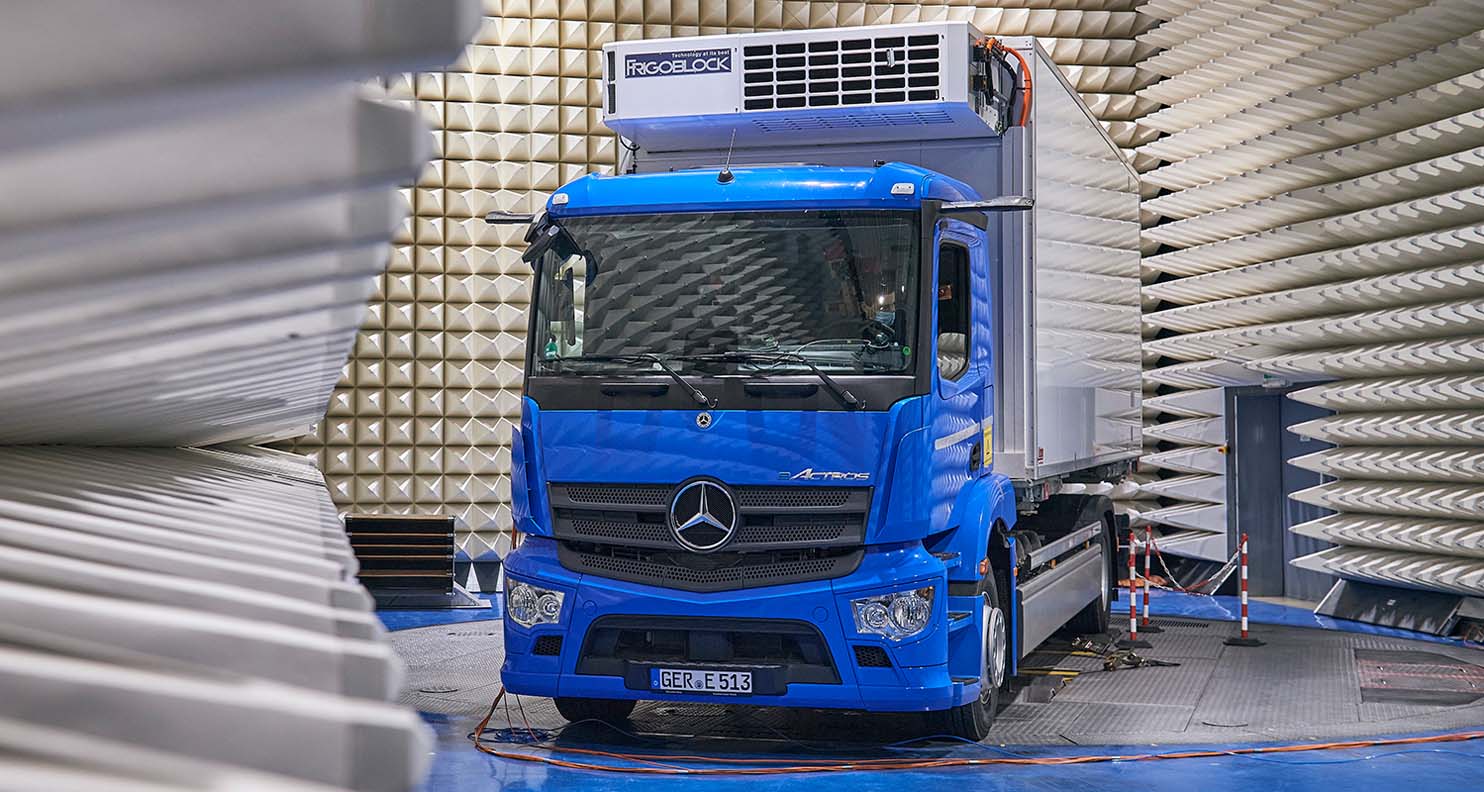 The digital event will be streamed on the Internet. Karin Rådström, member of the Board of Management Daimler Truck AG, responsible for Mercedes-Benz Trucks, and Andreas von Wallfeld, Head of Sales & Marketing Mercedes-Benz Trucks, will present the series-production model of the eActros. At the event, they will present the technical details as well as the digital services and consulting offers for customers of the eActros.

Series production of the eActros is scheduled to begin at the Wörth am Rhein plant in the second half of this year. During the development of the series-production vehicle, the developers at Mercedes-Benz Trucks have particularly focused on the “customer co-creation” aspect, in which truck customers are closely involved in the product’s development.

Therefore, prototypes of the eActros already went into intensive customer testing in 2018. This enabled the experts at Mercedes-Benz Trucks to take the customer feedback regarding the electric truck into account early on and directly incorporate it into the vehicle’s development. To date, the prototypes have driven more than half a million kilometres on public roads. Moreover, the test engineers at Mercedes-Benz Trucks have subjected the eActros to intensive tests in order to ensure it meets Mercedes-Benz’s familiar high standards.

Andreas von Wallfeld says, “We first presented a concept for a heavy-duty electric truck back in 2016. Only two years later, we put our thoroughly further developed prototypes to a tough test at renowned customers. The eActros that we will now unveil is the final result of all the experience we gained on the road and on test rigs. It is a reflection of the innovative strength of our Mercedes-Benz brand when it comes to alternative drive systems.

At the same time, the vehicle is also the result of our close and intensive cooperation with our customers. Thanks to intensive practical testing, we will launch a vehicle that is completely tailored to the customers’ needs and offer it along with an extensive range of services. We are all looking forward to the world premiere on June 30.”

More than two years of practical testing by customers

Since 2018, ten eActros prototypes have formed an “Innovation Fleet” in which they have proven their worth in continuous operation at various customers in Germany and other European countries. In two test phases, almost 20 test customers used an eActros instead of a conventional truck in their fleets. In both the 18-ton and 25-ton versions, the eActros fulfilled various challenging tasks in a variety of sectors.

Among other things, it transported chilled goods in an electrically-powered refrigerated box body to supermarket branches, served as a plant vehicle to supply components for production, handled the replacement of waste containers, and used a tank body to carry fly ash for the production of concrete. Outside Germany, the battery-powered truck was also tested by customers in Switzerland, Belgium and the Netherlands.

eActros drivers are impressed by the electric truck

Even before the continuous operation of the prototypes has been completed, it has become clear that the eActros is in no way inferior to a conventional diesel truck in terms of availability and performance in urban traffic, on highways or on overland routes.

Drivers are very pleased with the continuous availability of torque over the entire speed range. They also report in particular on the quiet driving style and a pleasant, smooth driving experience. In addition, when driving with foresight, electrical energy can be recovered through recuperation.

The series-production eActros will be significantly superior to the prototype of the Innovation Fleet with regard to a number of key properties, such as range, power and safety functions. In addition, Mercedes-Benz Trucks will embed the vehicle in a holistic ecosystem that also includes customer consulting services relating to e-mobility.

Before series production commences, the developers have subjected the eActros – like its conventional counterparts – to endurance tests to be sure of its safety, performance and durability. The cooling system for the cargo and also the air conditioning — both of which are electrically operated — have been operating reliably in both extreme heat and winter conditions.

The testing engineers have also thoroughly tested the eActros in a winter test, where special attention was paid to the behaviour of the batteries and the electrical powertrain under extreme weather conditions. The eActros was also subjected to additional testing concepts such as noise measurements at an exterior noise test rig and electromagnetic compatibility (EMC) tests in a dedicated testing hall. The results show that the eActros is suitable for everyday use and that it fulfils operating requirements.

The Daimler Truck AG is pursuing a sustainable corporate strategy and aims to offer only new vehicles that are CO2-neutral in driving operation (“tank-to-wheel”) in Europe, Japan and North America by 2039.

As early as 2022, the Daimler Truck AG wants its vehicle portfolio to include series-produced vehicles with battery-powered drive systems in the main sales regions Europe, the United States and Japan. Beginning in 2027, the company wants to supplement its portfolio by adding series-produced hydrogen-powered fuel cell vehicles. The ultimate goal is to achieve CO2-neutral transport on the road by 2050.

The digital world premiere will be streamed on June 30th at 10:00 am CEST: 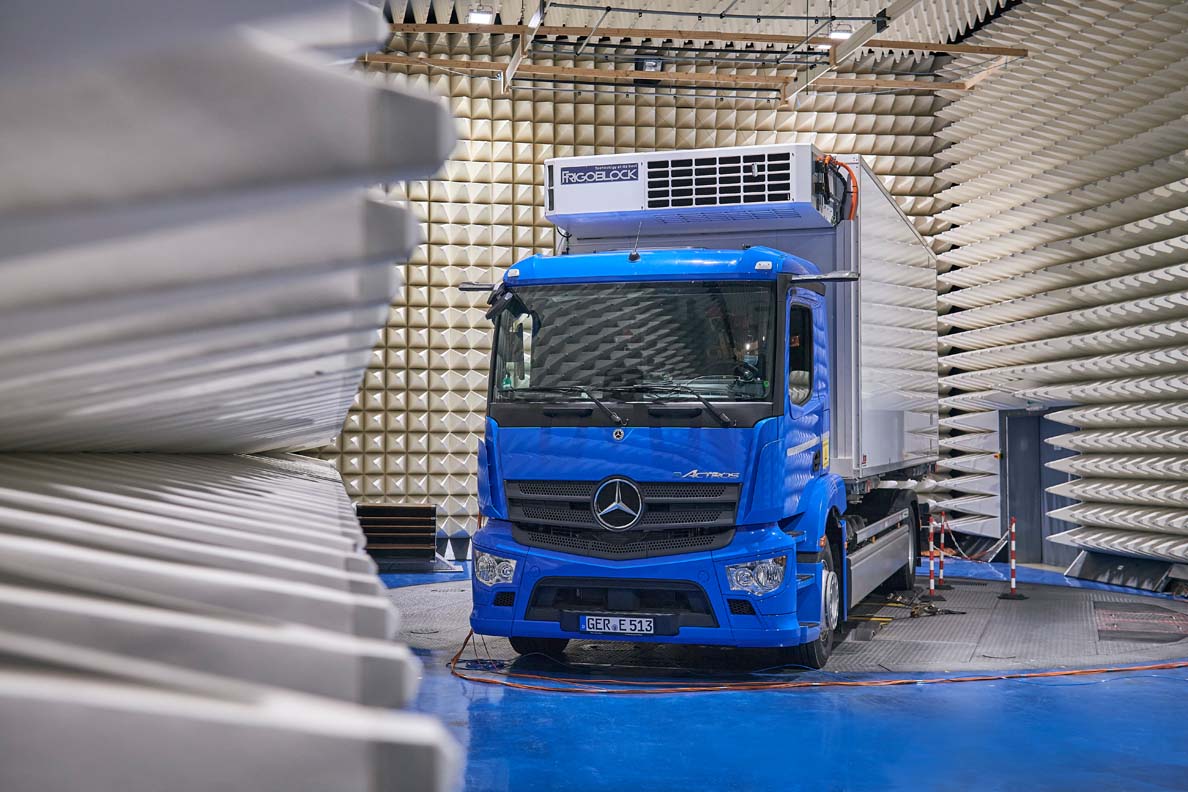 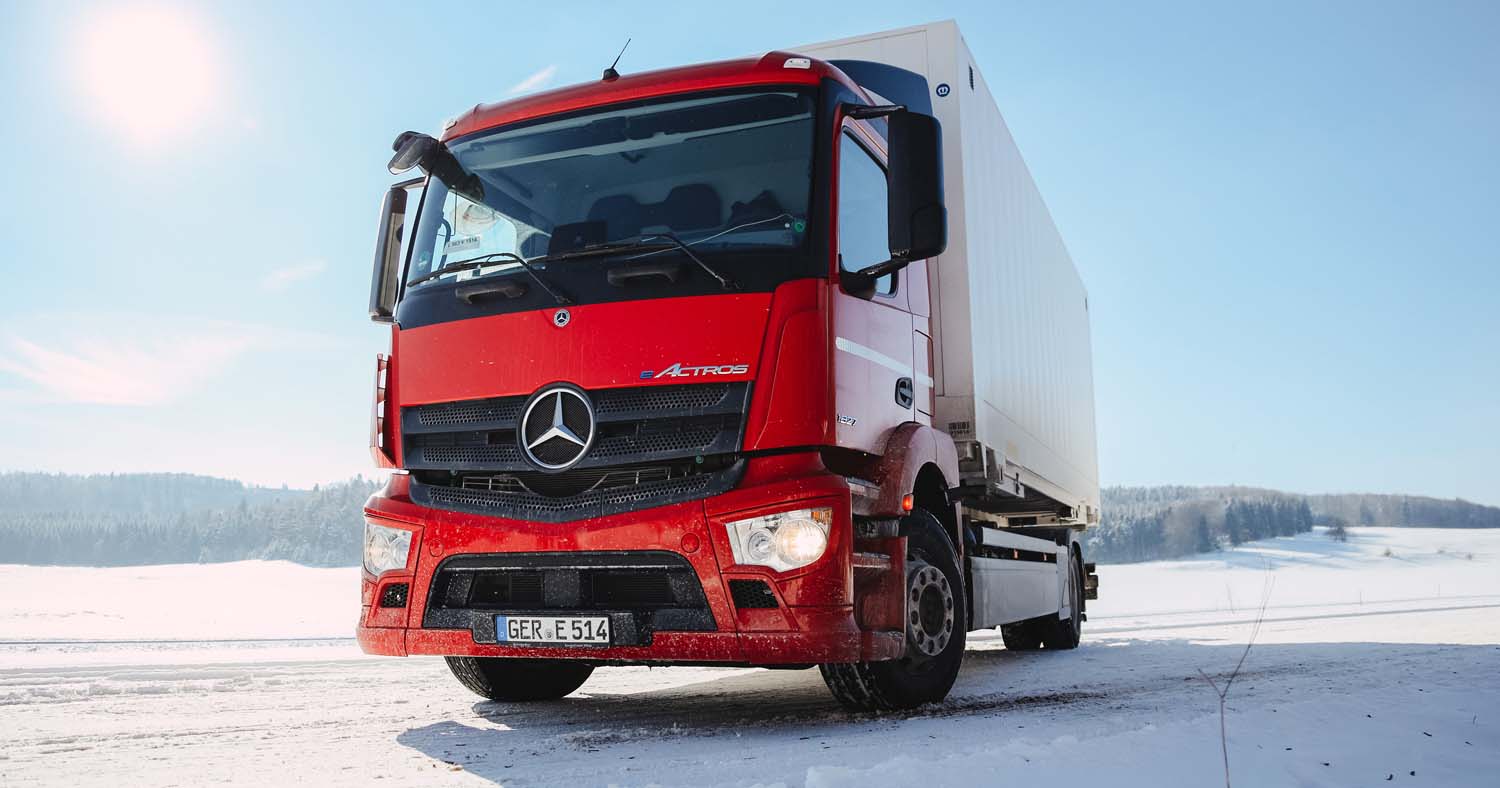 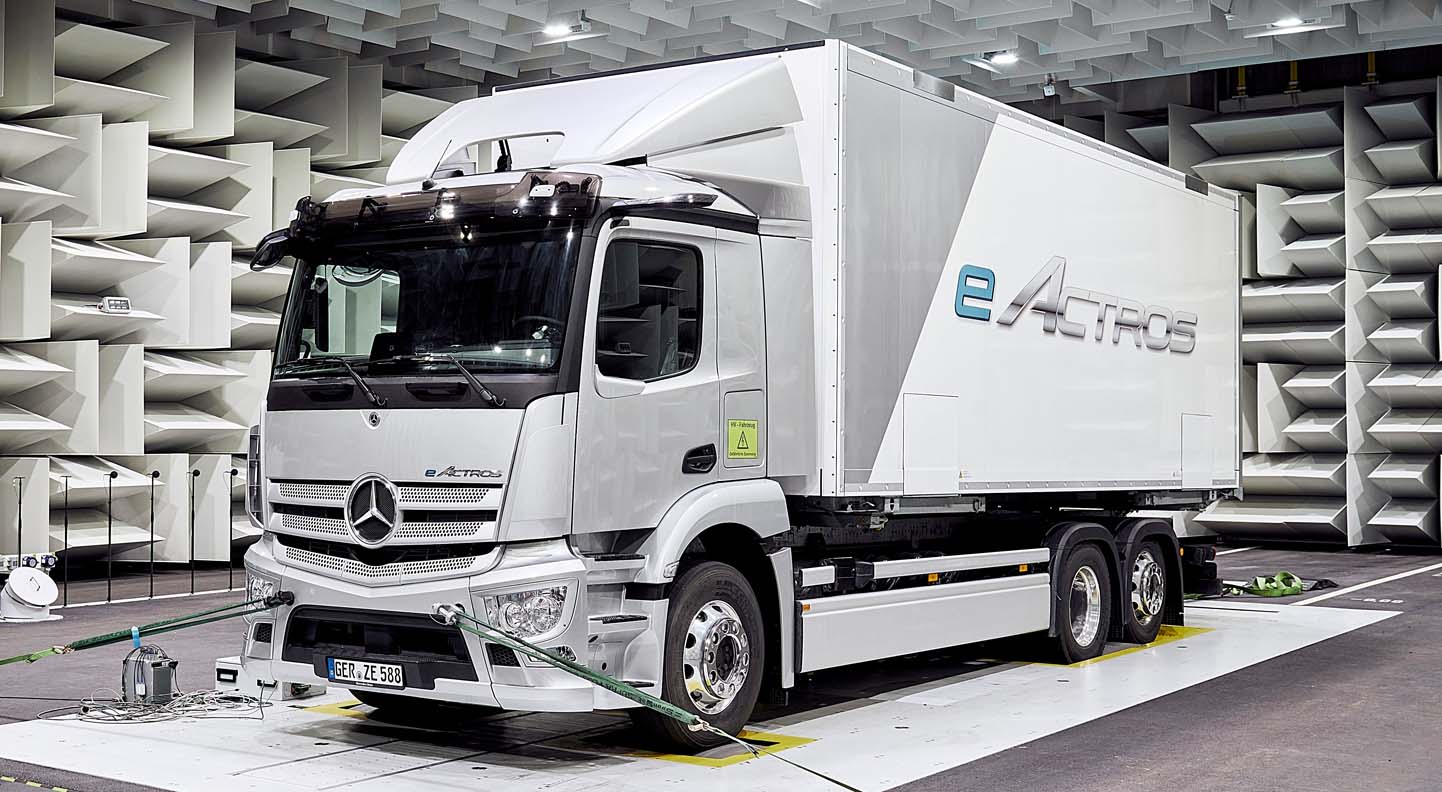 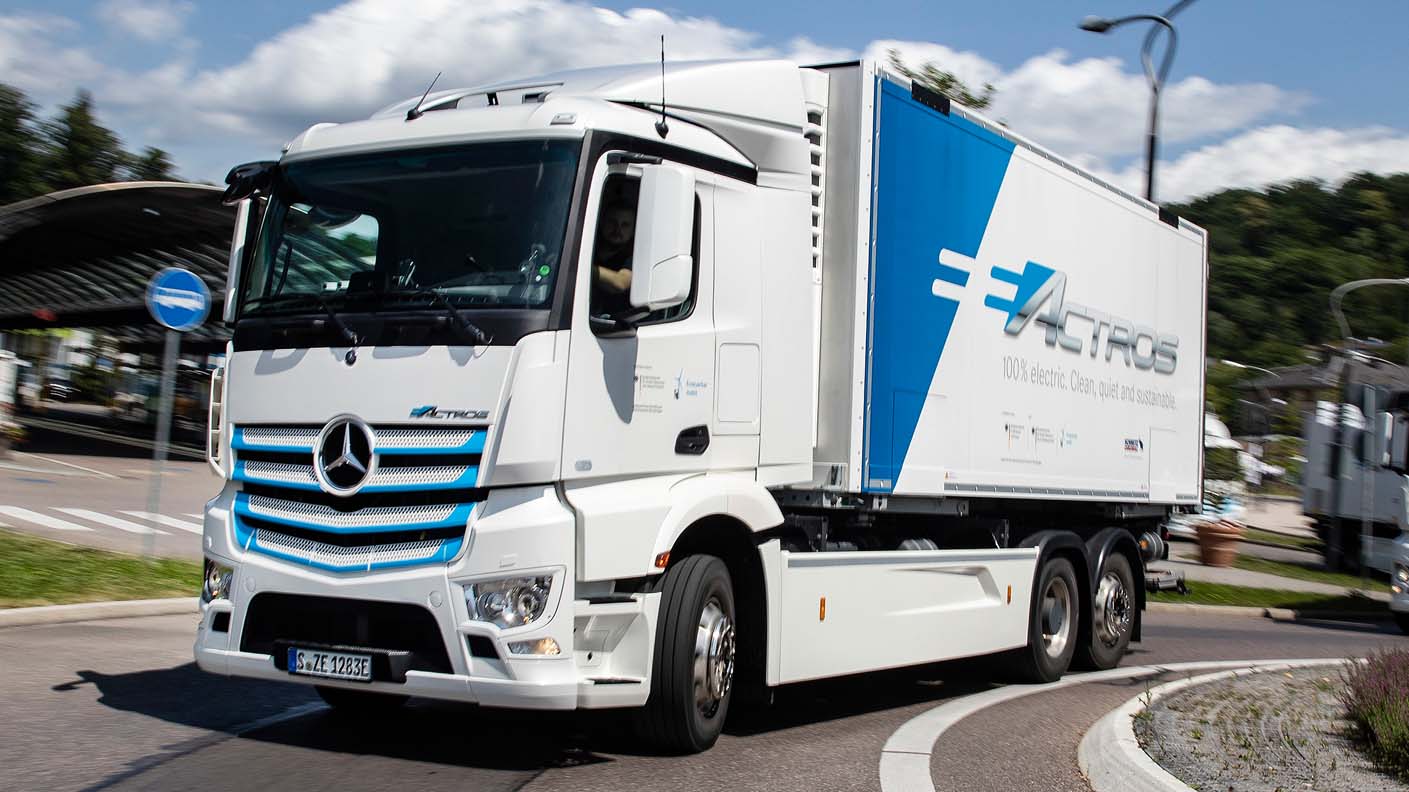 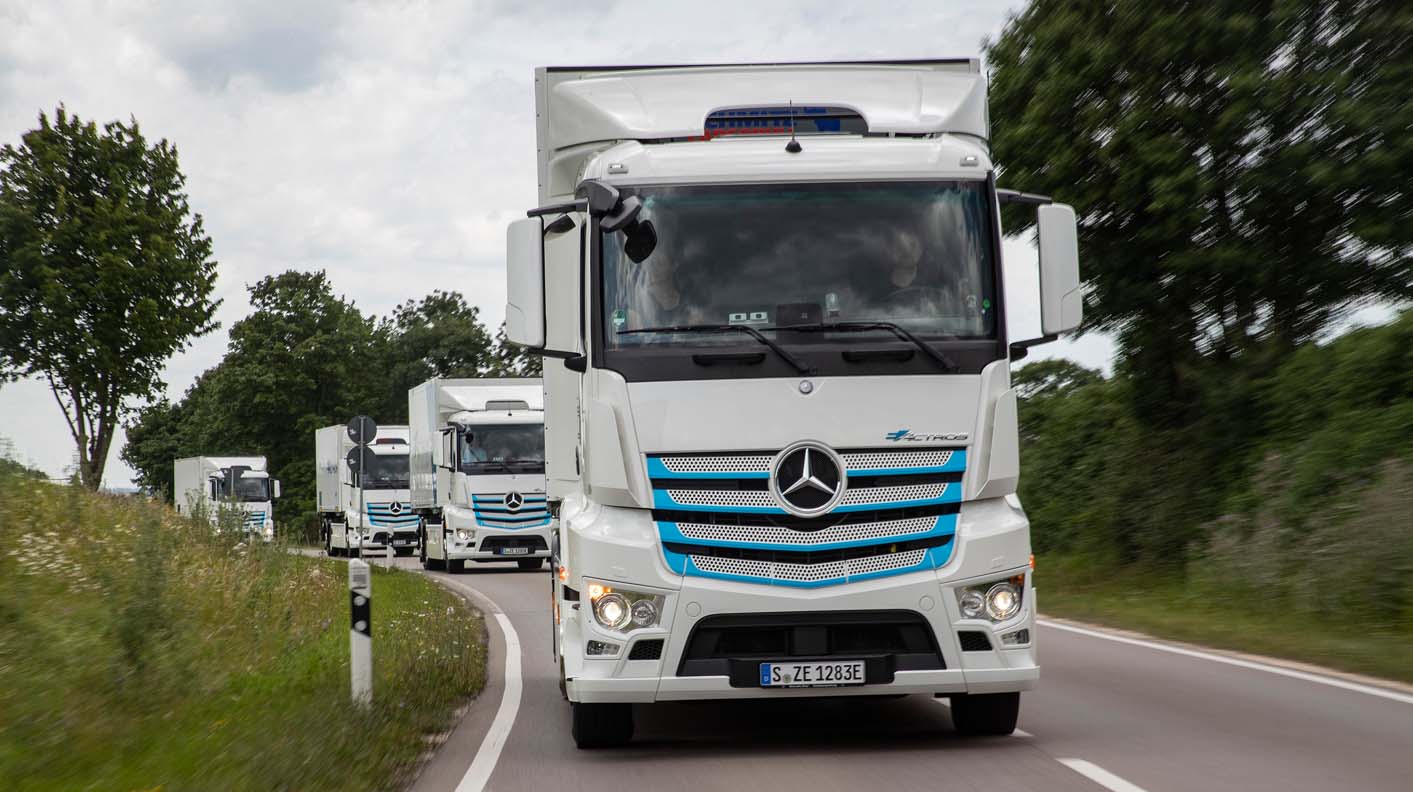 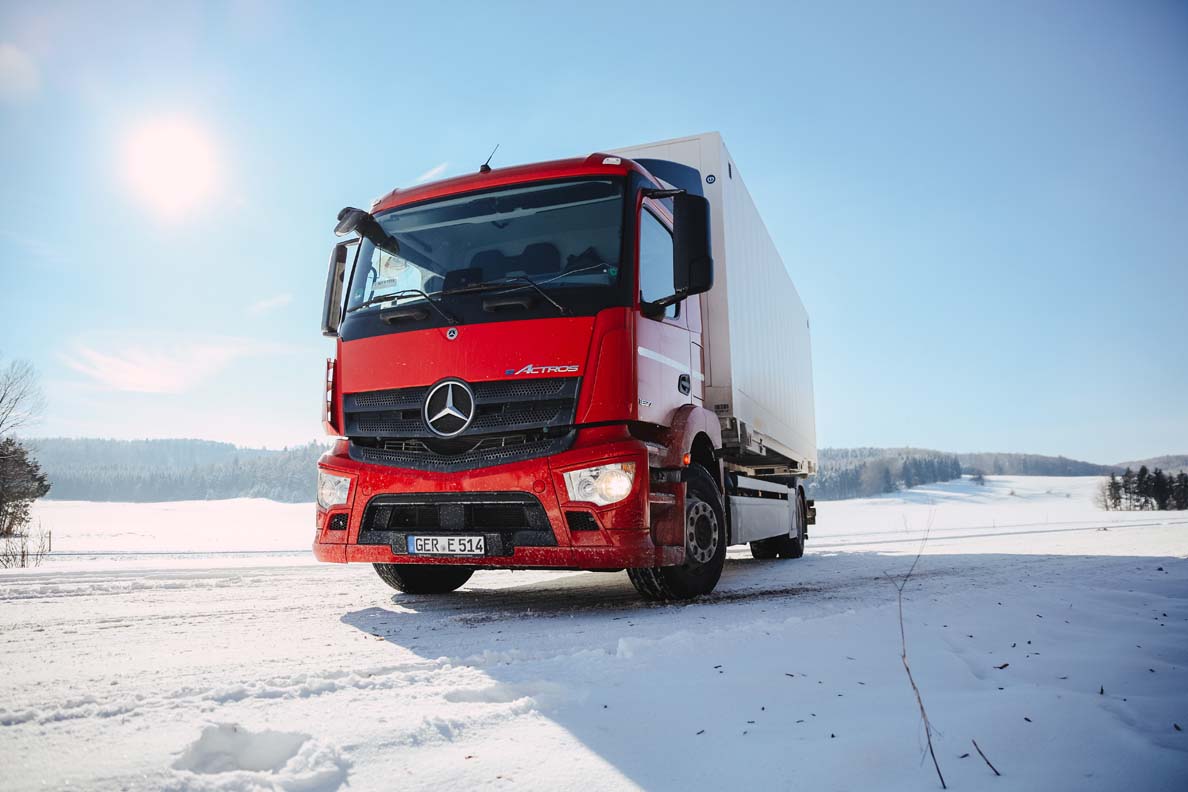 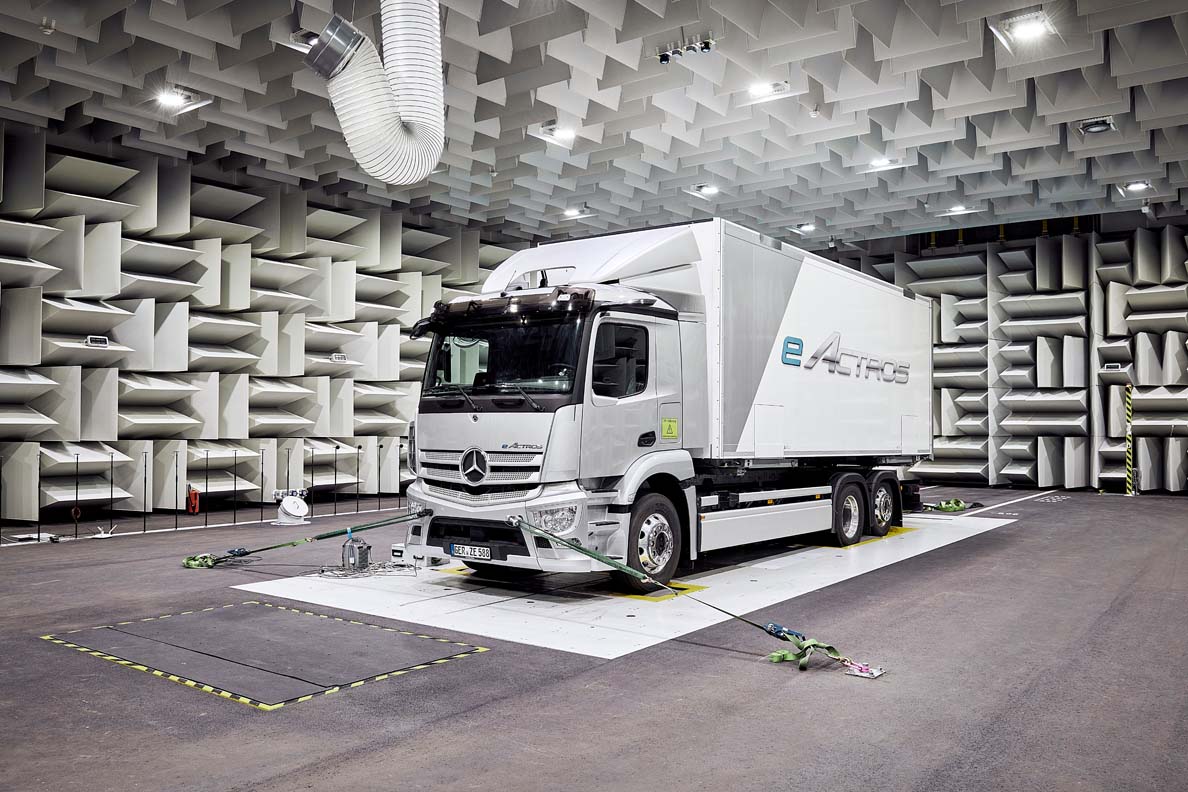 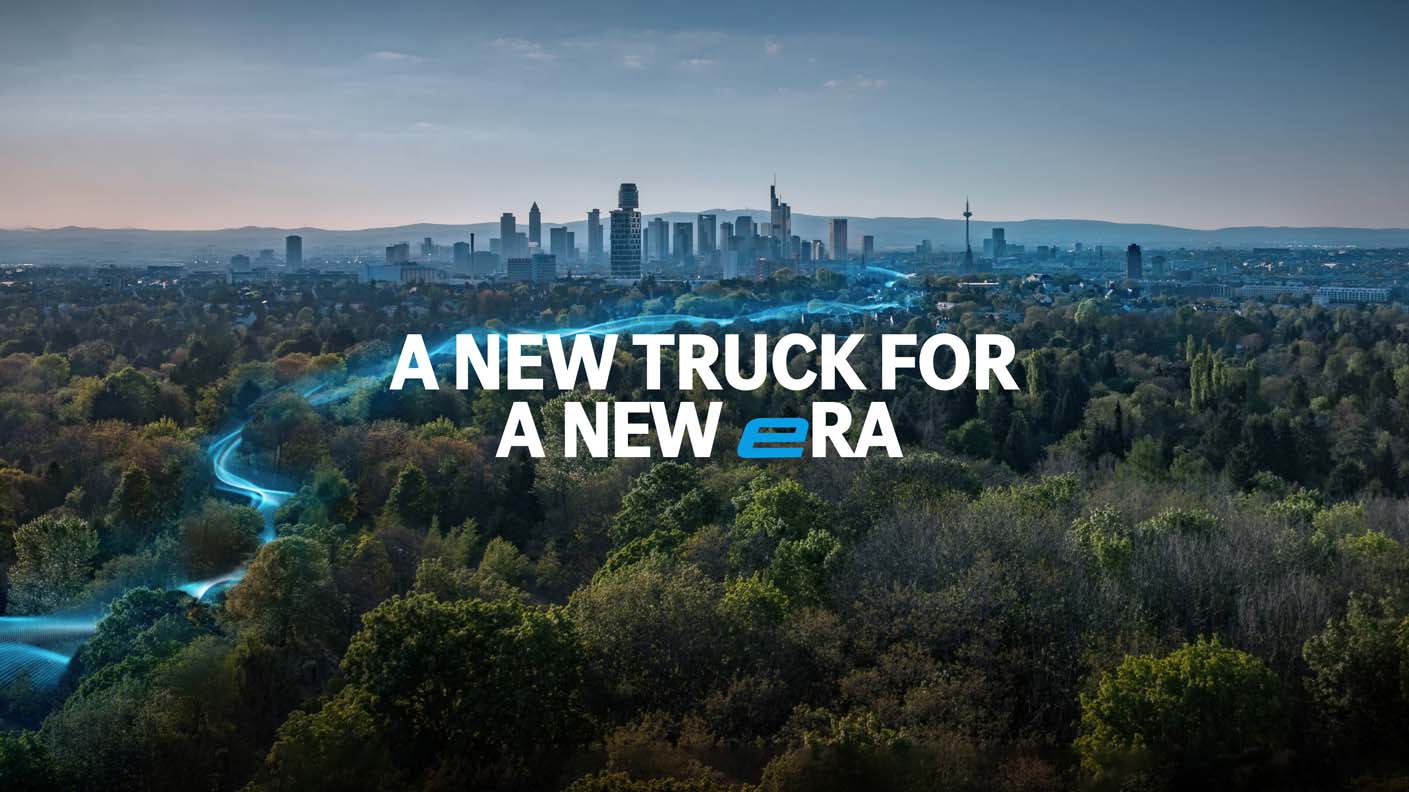 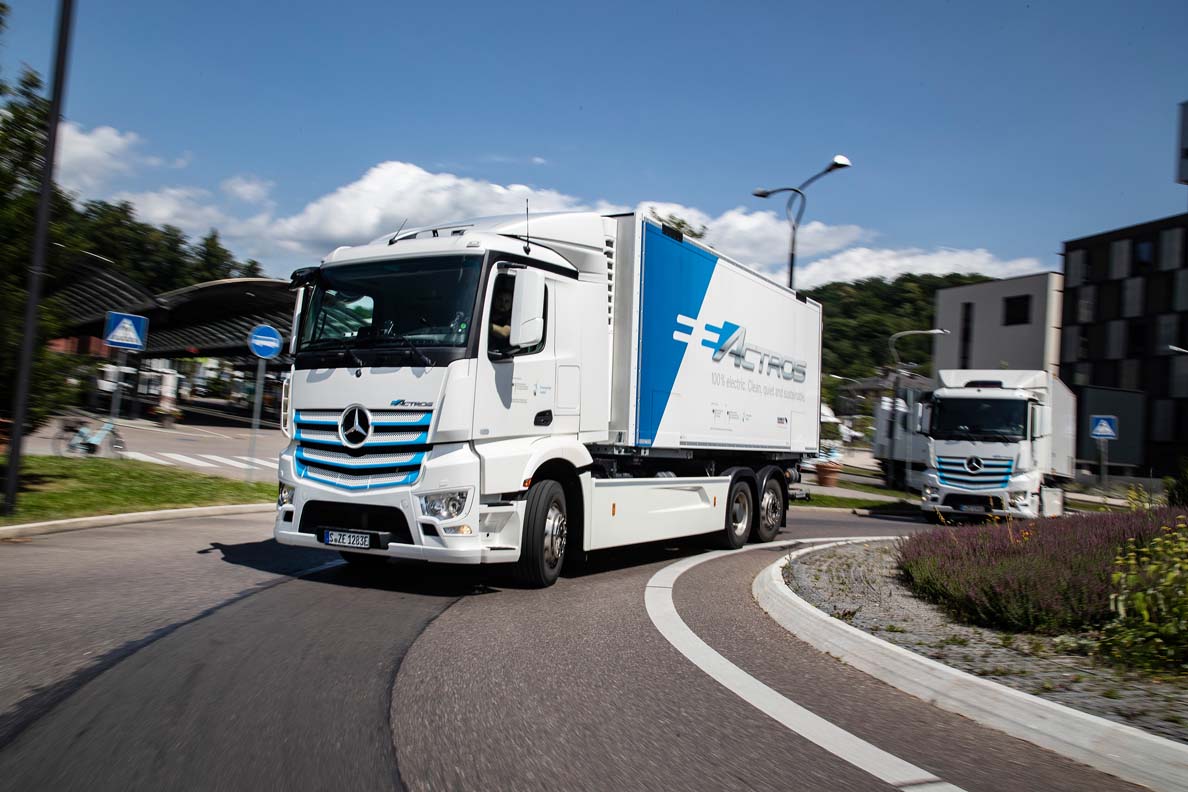