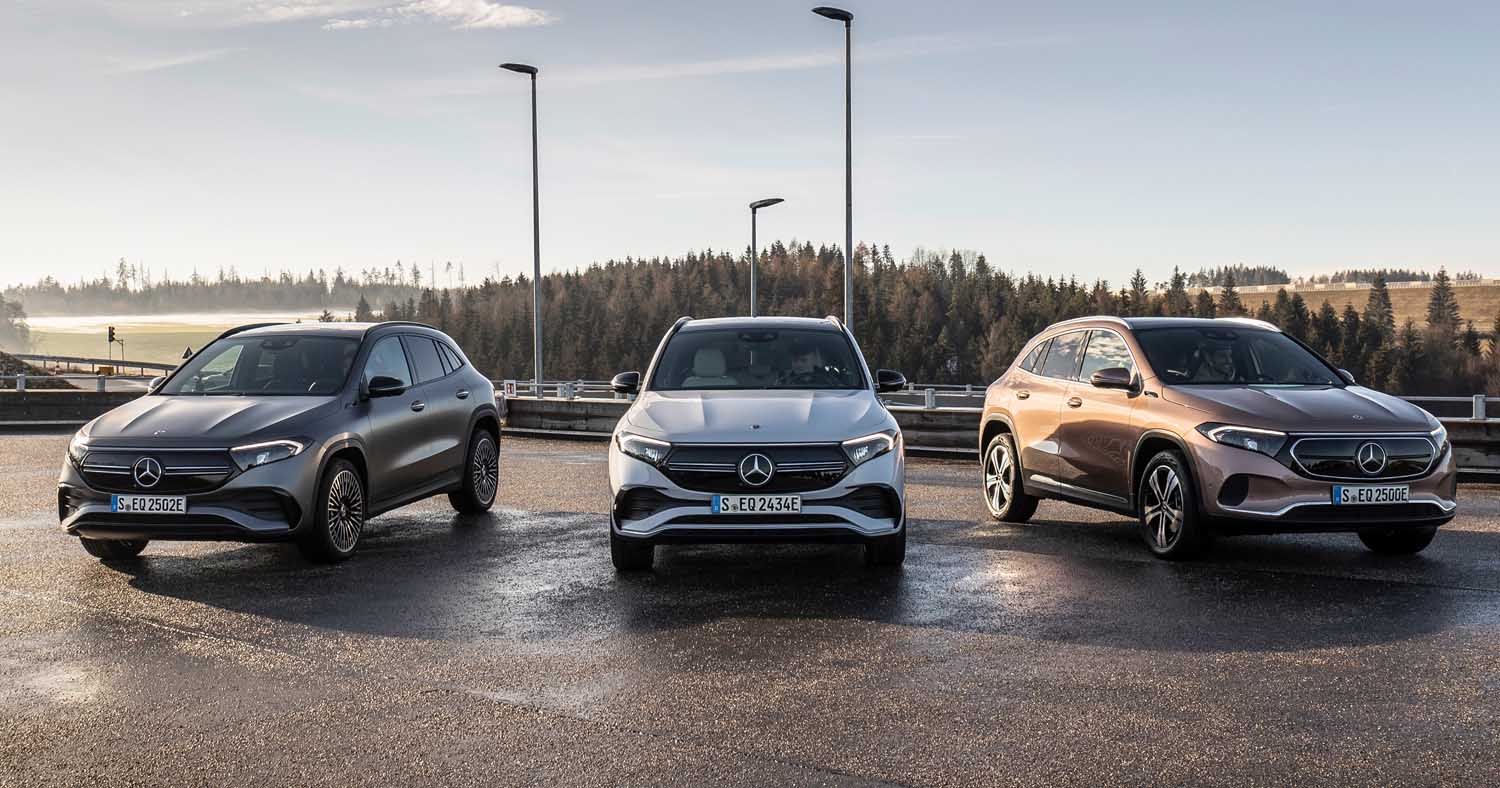 The EQA, presented in January, achieved a high level of order intake and customer inquiries. “With around 20,000 orders already received, the customer feedback for the EQA provides a promising kick-start into our Mercedes-EQ year 2021”, stated Britta Seeger, Member of the Board of Management of Daimler AG and Mercedes‑Benz AG responsible for Marketing and Sales. First deliveries of the EQA started at the end of March.

With the EQS, EQB and EQE, three more Mercedes-EQ world premieres will take place in 2021 to further expand the line-up of six all-electric models at Mercedes-Benz Cars. “We will keep up the pace for electrification: On April 15, we will present the EQS as our electric flagship model. I am convinced that the EQS will fascinate customers across the world as it is a game changer in terms of driving experience and connected services”, said Britta Seeger. The company will also continue to extend its wide and attractive xEV product range by offering its customers a total of about 30 plug-in hybrid variants until the end of 2021.

The current worldwide shortage of supply in certain semiconductor components affected deliveries in the first quarter and will continue to affect sales in Q2. The company monitors the situation closely and is in constant contact with the suppliers.

Sales of Mercedes-Benz in the Asia-Pacific region rose 46.6% due to the continuing strong sales development in China: where a new record was achieved with 222,520 cars delivered in Q1 (+60.1%). In January, sales in China almost reached the milestone of 100,000 vehicles within a single month.

In the Europe region, brand deliveries were despite ongoing lockdown measures in many markets at the beginning of the year slightly above Q1 2020 (+1.8%). In Germany, Mercedes-Benz sold a total of 54,446 cars (‑15.4%).

At the smart brand, global unit sales totalled 9,729 two- and four-door urban microcars – a strong growth of 65.9% due to the high demand in Germany for all-electric vehicles.

Despite ongoing corona-related partial lockdowns in several countries, Mercedes-Benz Vans sold significantly more commercial vans in the first quarter of 2021 compared to the same period of the previous year (+18.2%).

In total, 76,328 Sprinter, Vito, Vito Tourer and Citan vans were sold from January to March. In particular, in the USA with a best first quarter and in Europe, significantly more commercial Mercedes-Benz Vans were sold than in the same period of the previous year. In Europe, the eSprinter and eVito contributed to growth.

“With almost 1,200 electrified vans sold in the first quarter, we exceeded last year’s result by around 150% in the same period. This underlines our strategic aim of ‘lead in electrive drive’,” stated Marcus Breitschwerdt, Head of Mercedes-Benz Vans. “In the second half of this year, we will bring the new Citan to market, followed by its electric version next year. This will make us a provider of electric vans in every segment.” 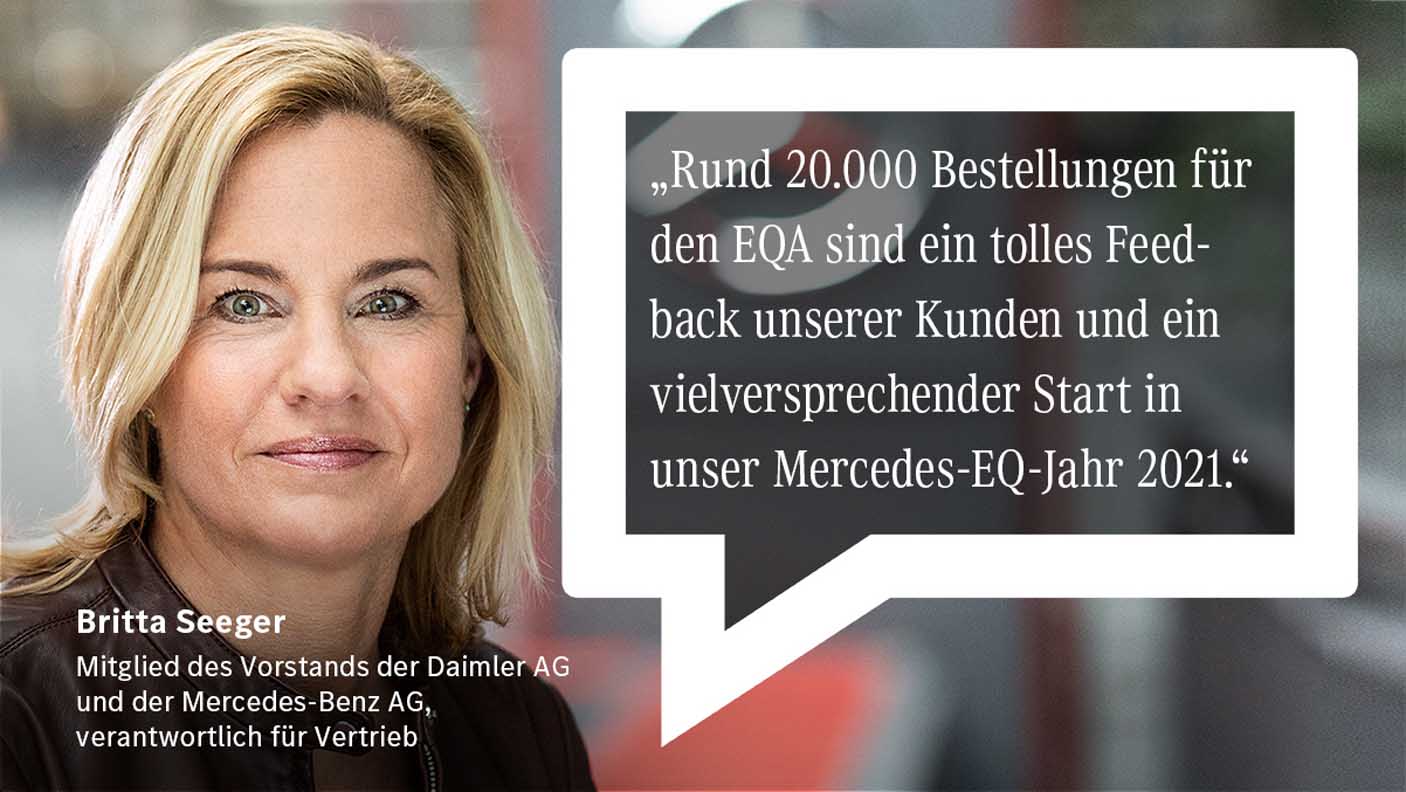 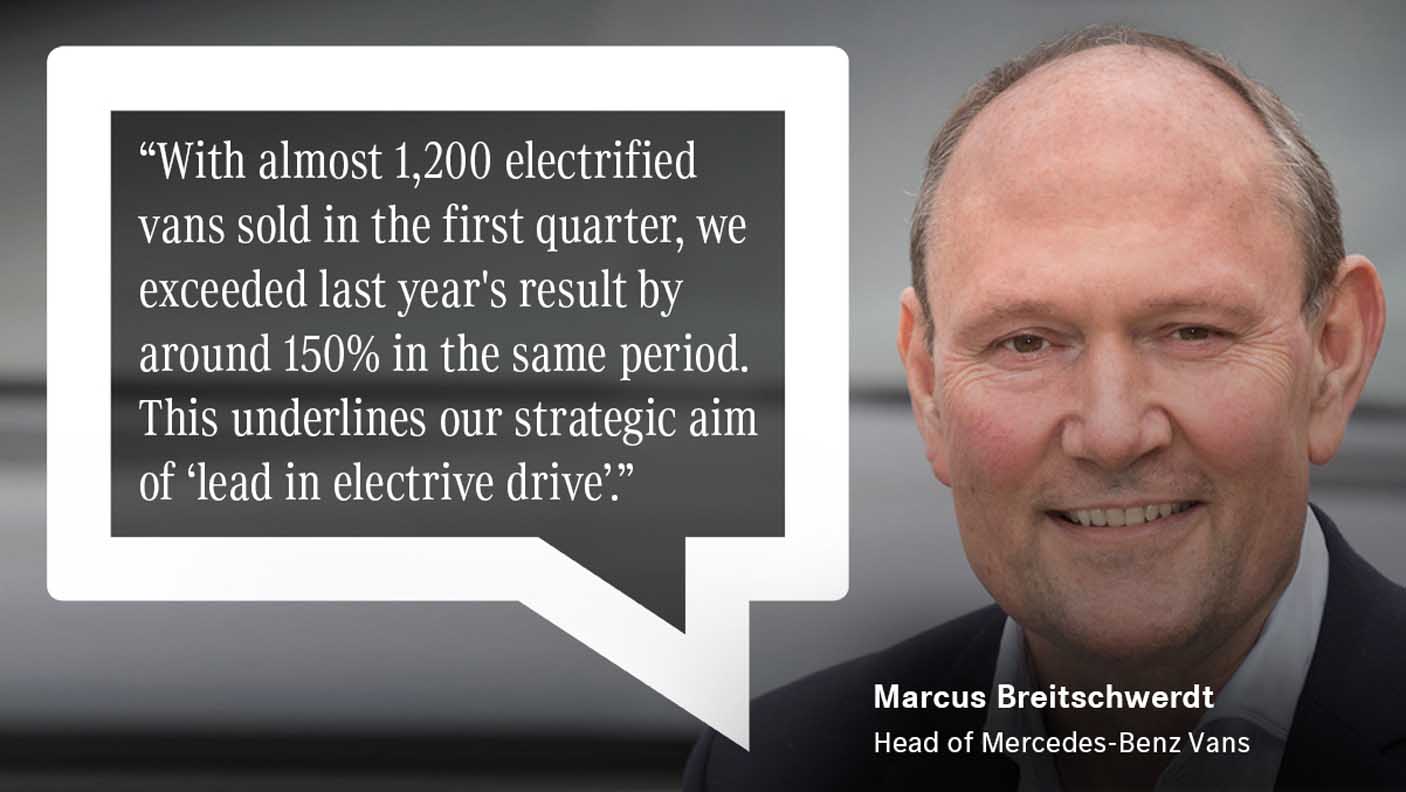 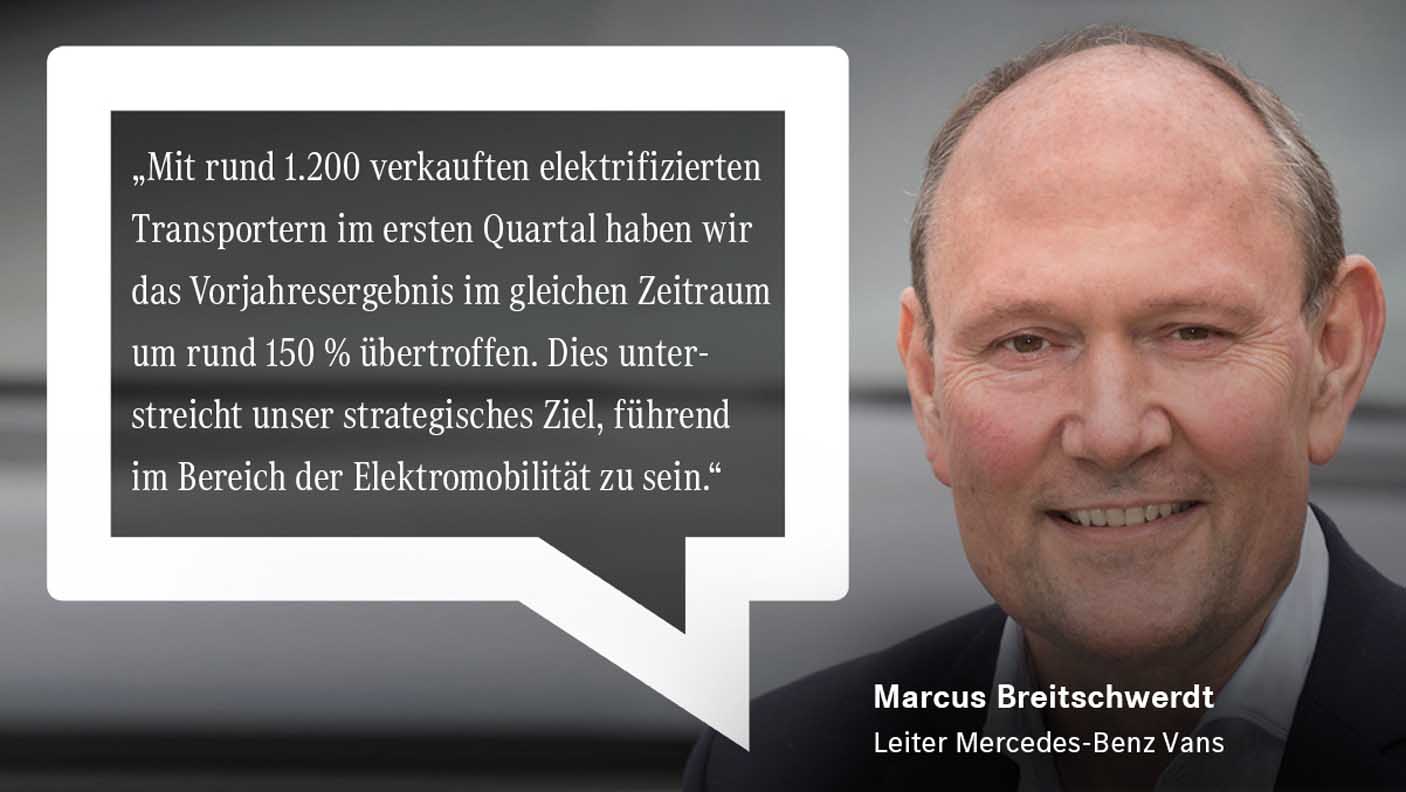 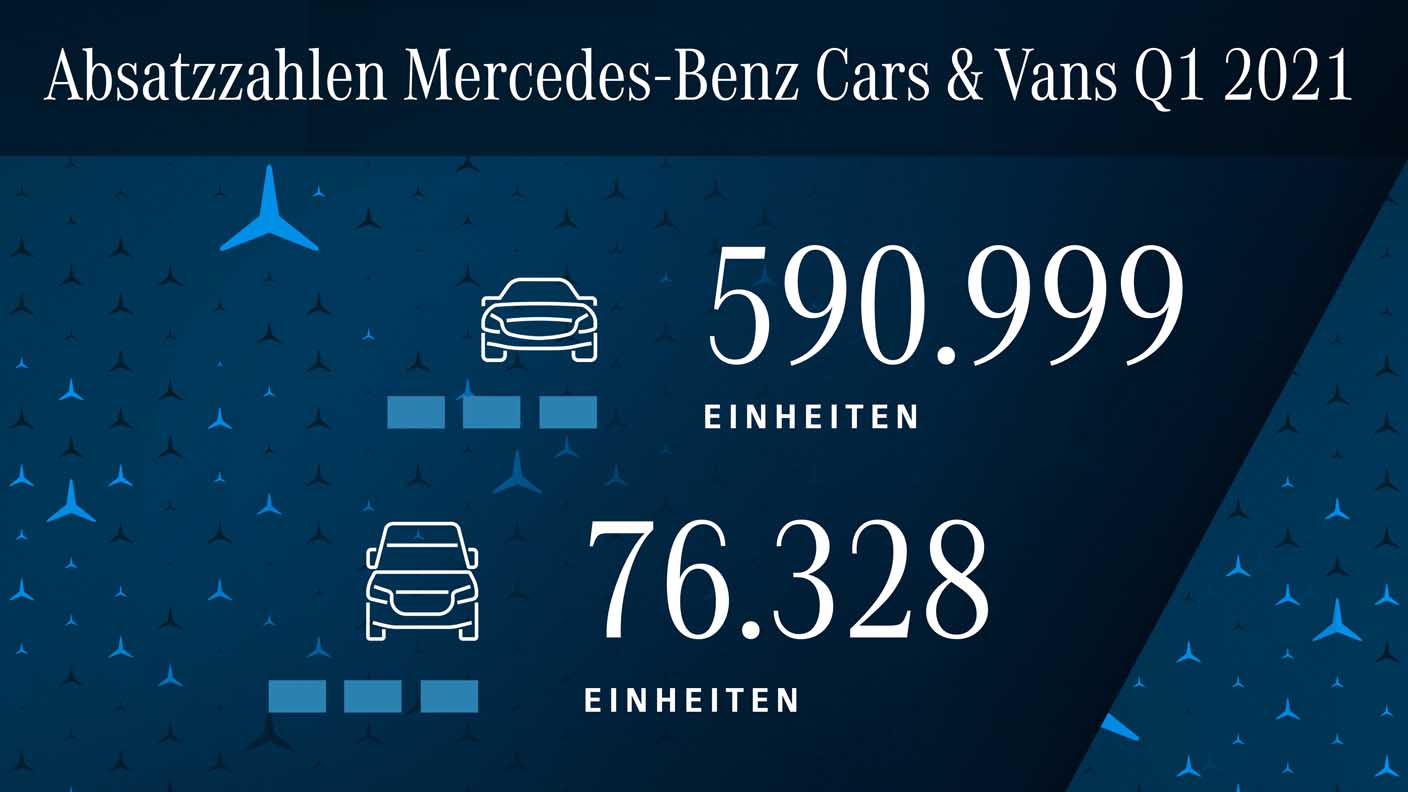 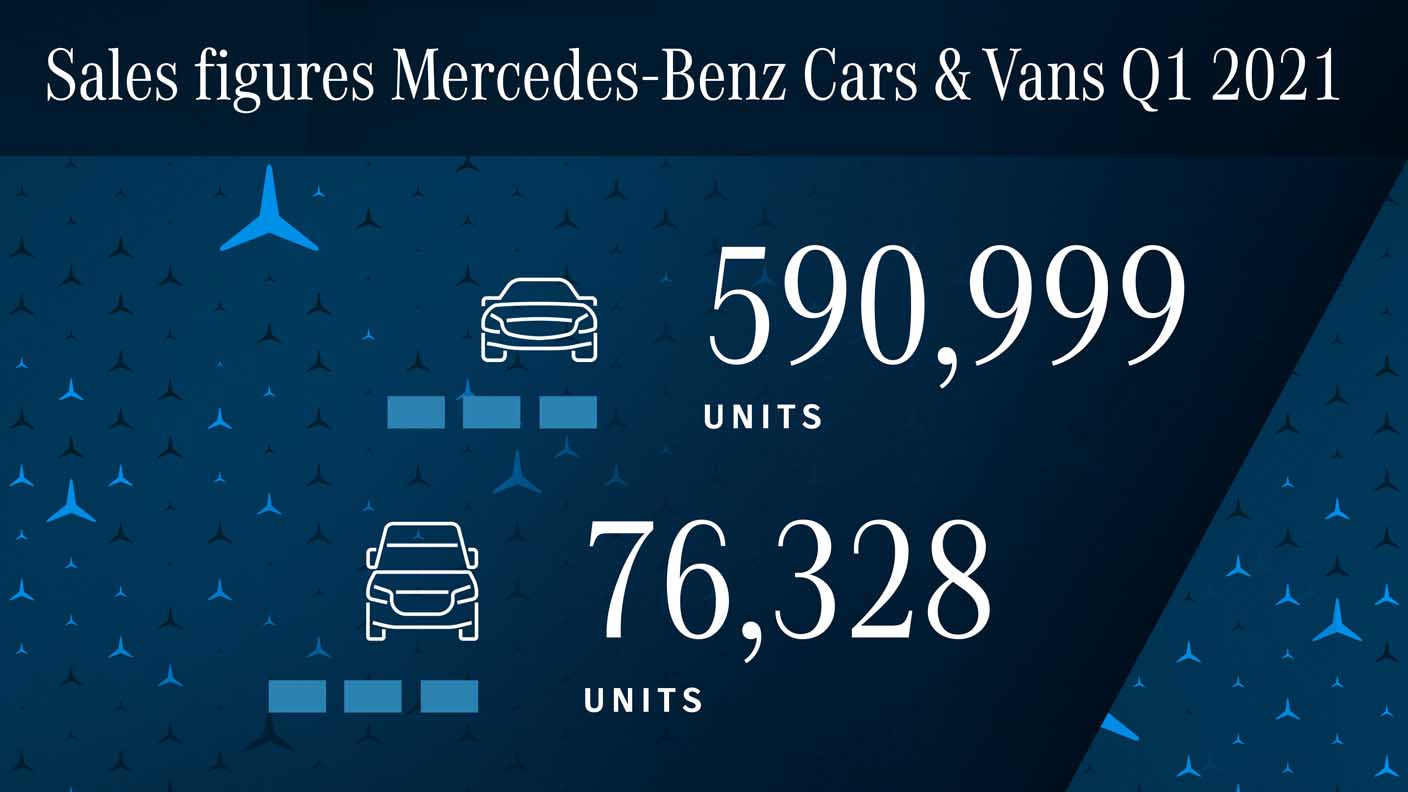 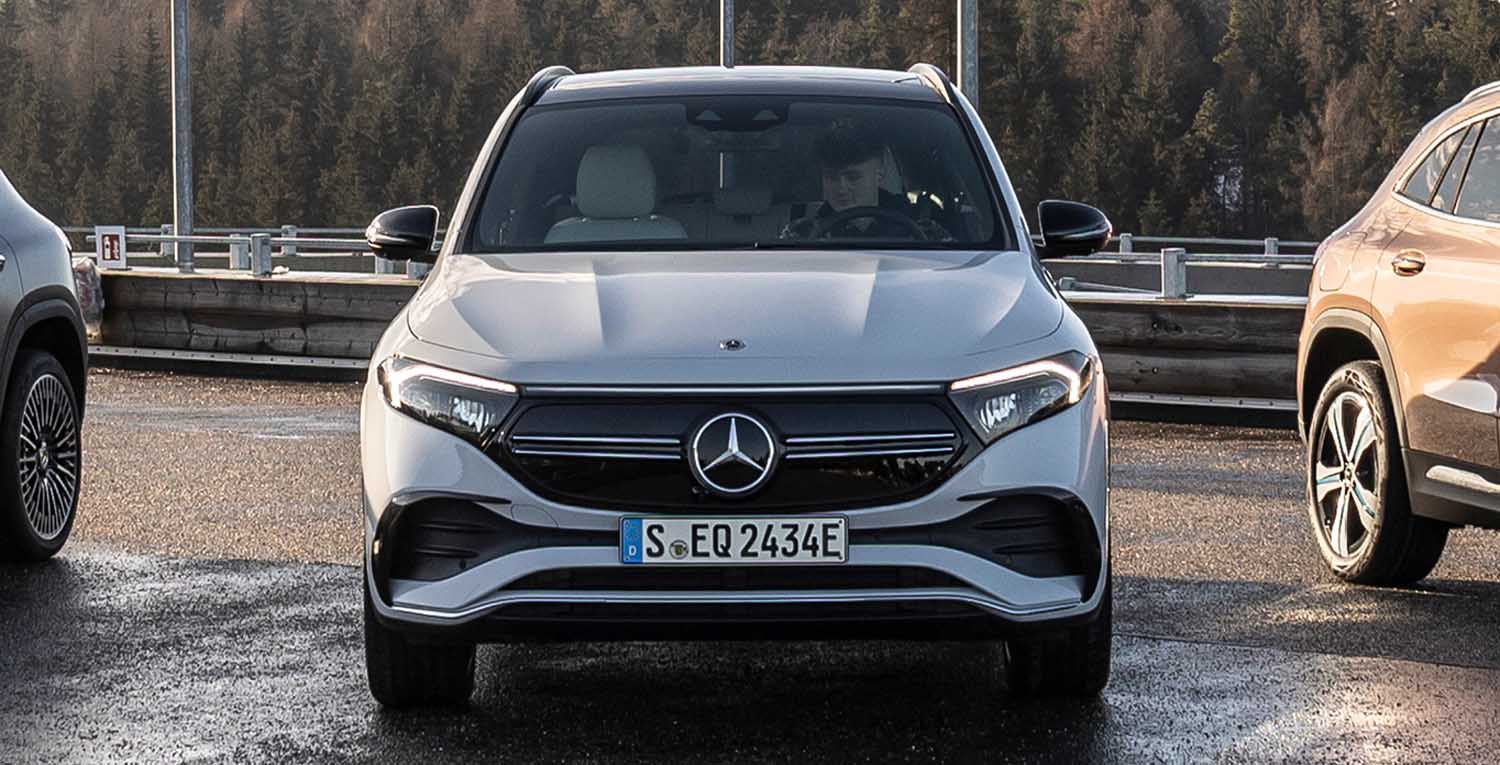 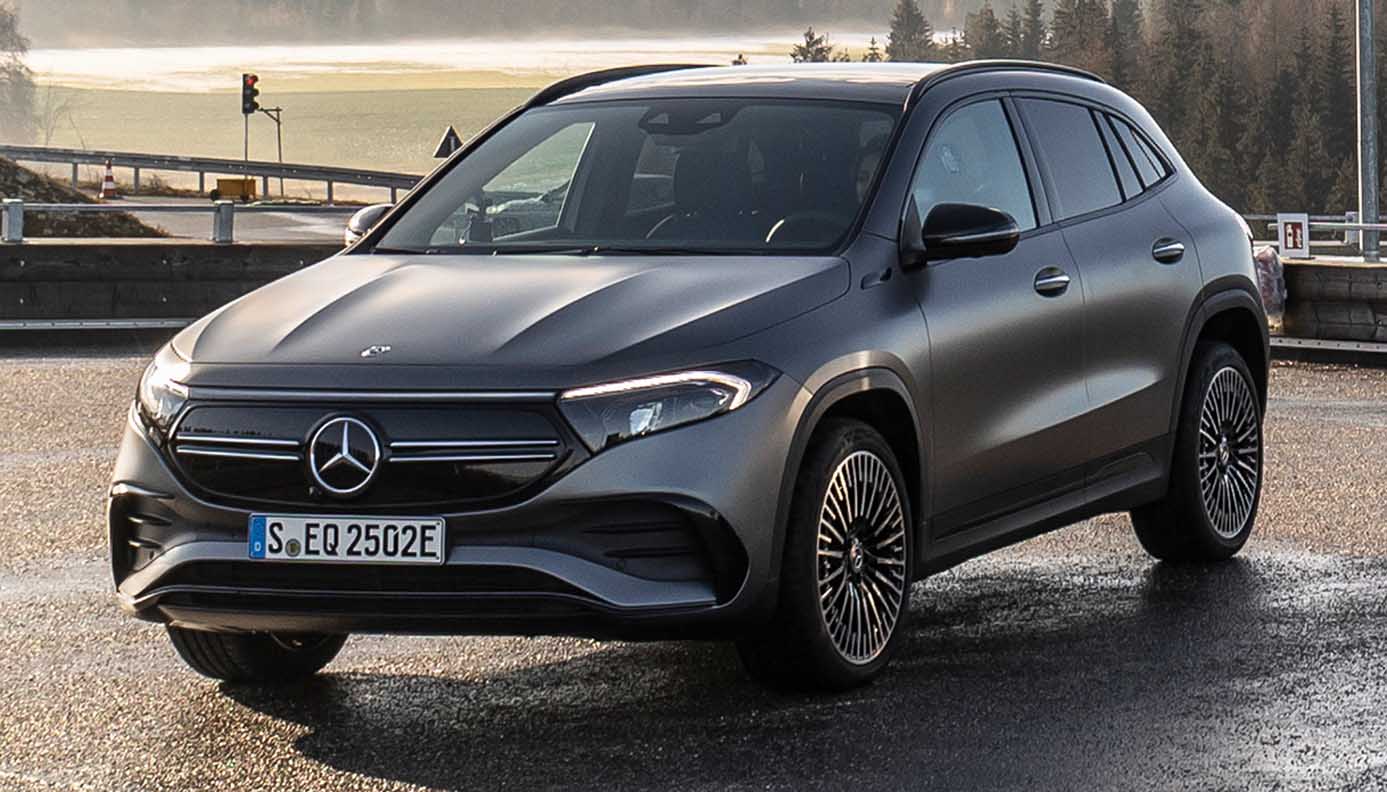 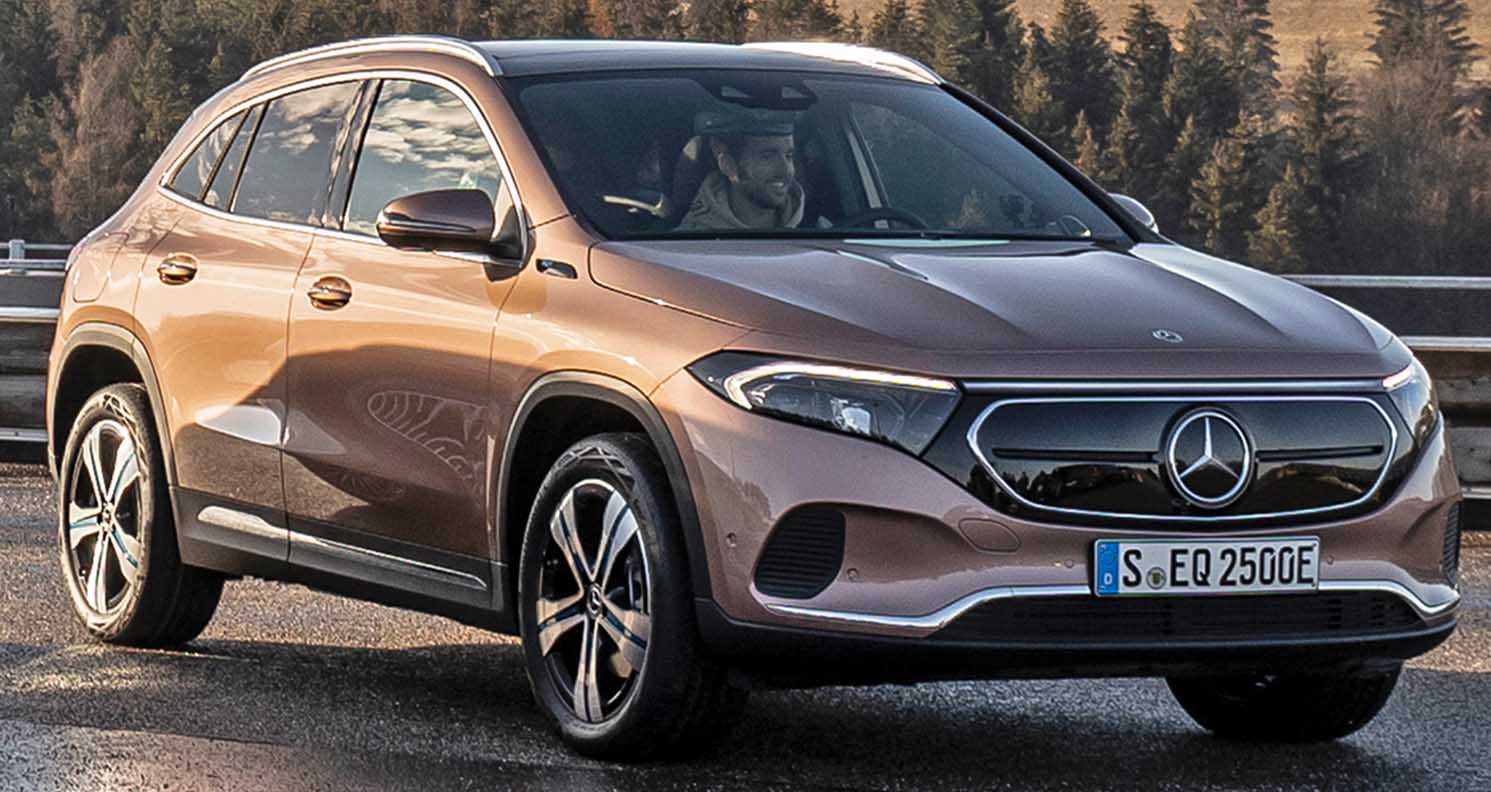