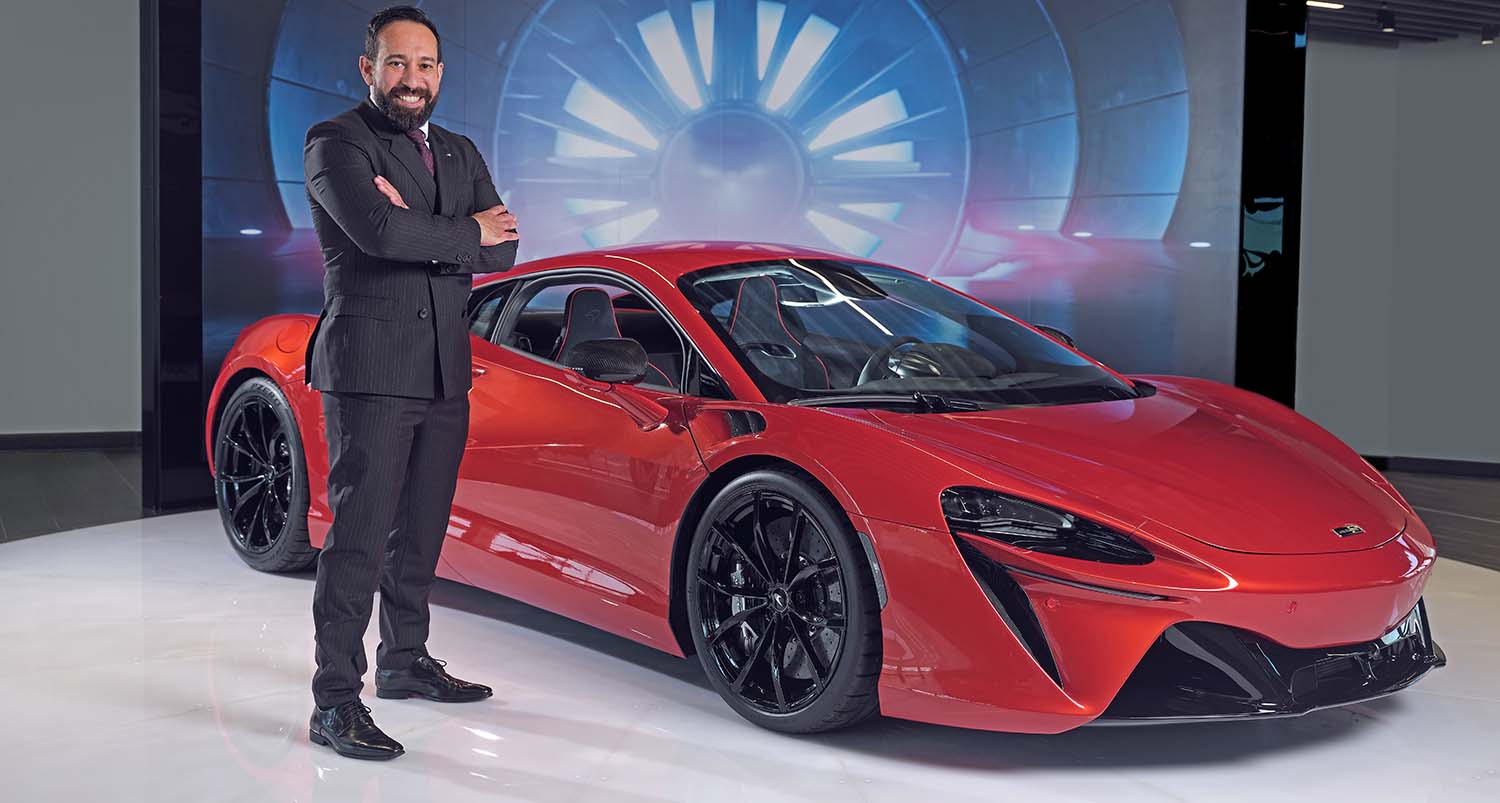 McLaren Automotive, the British creator of luxury, high-performance supercars, has announced the appointment of Mohamed Fawzi, as Market Director for Middle East and Africa.

With more than two decades of automotive experience, Mohamed will be spearheading the company’s local operations from the brand’s Regional Office, based in the Kingdom of Bahrain. Mohamed’s professional background includes several management positions held at some of the world’s most prestigious car manufacturers, with a strong focus on the luxury automotive sector. Prior to joining McLaren Automotive, Mohamed worked as Regional Head of Sales – Middle East & Africa for Rolls-Royce Motor Cars, providing him with a holistic understanding of the complexities and opportunities in the Middle East.

In this newly-created role, Mohamed will be focusing on consolidating the brand’s leading position in the region and will report directly to Brett Soso, Managing Director – Europe, Middle East and Africa, who is based at the company’s headquarters in Woking, UK. His appointment comes at a pivotal time for McLaren Automotive, having just unveiled its new lightweight series production high-performance hybrid supercar, the McLaren Artura.

“I’m delighted to welcome Mohamed to the team during what promises to be a very exciting time for our brand. Mohamed brings a wealth of regional experience into the role, and I am confident that his expertise and result-focused approach will allow us to maintain the highest standards of professional service and operational excellence for the benefit of our Retail Partners and discerning customers.”
Brett Soso, Managing Director – Europe, Middle East & Africa

“McLaren Automotive is amongst the most iconic luxury automotive brands in the world, and I am tremendously excited to be joining the regional team, shortly after the global reveal of the all-new McLaren Artura. It’s a true honour to be entrusted with managing and developing our operations in the Middle East and Africa, and I look forward to contributing to our continued success in the region.”
Mohamed Fawzi, Market Director – Middle East & Africa 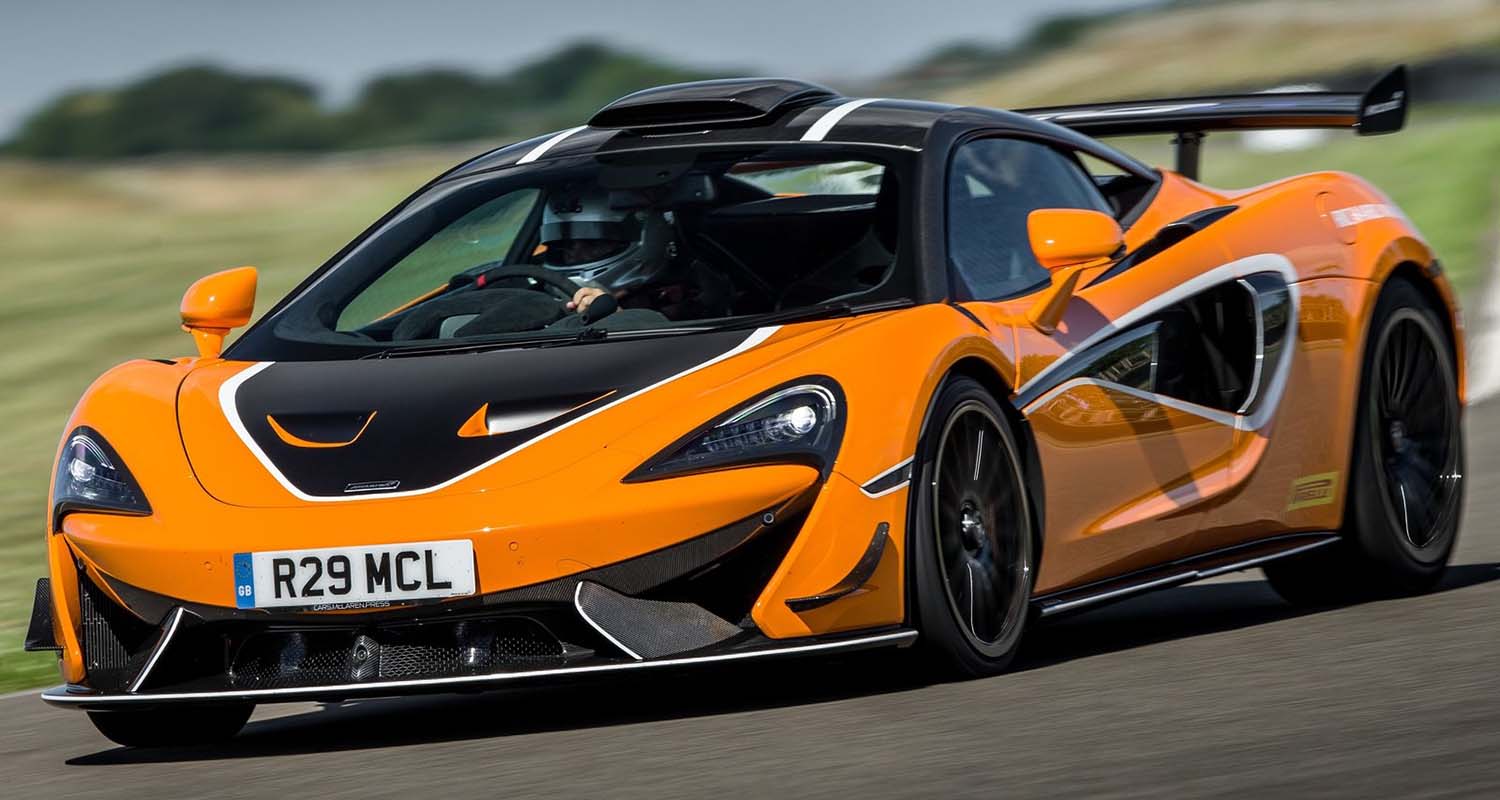 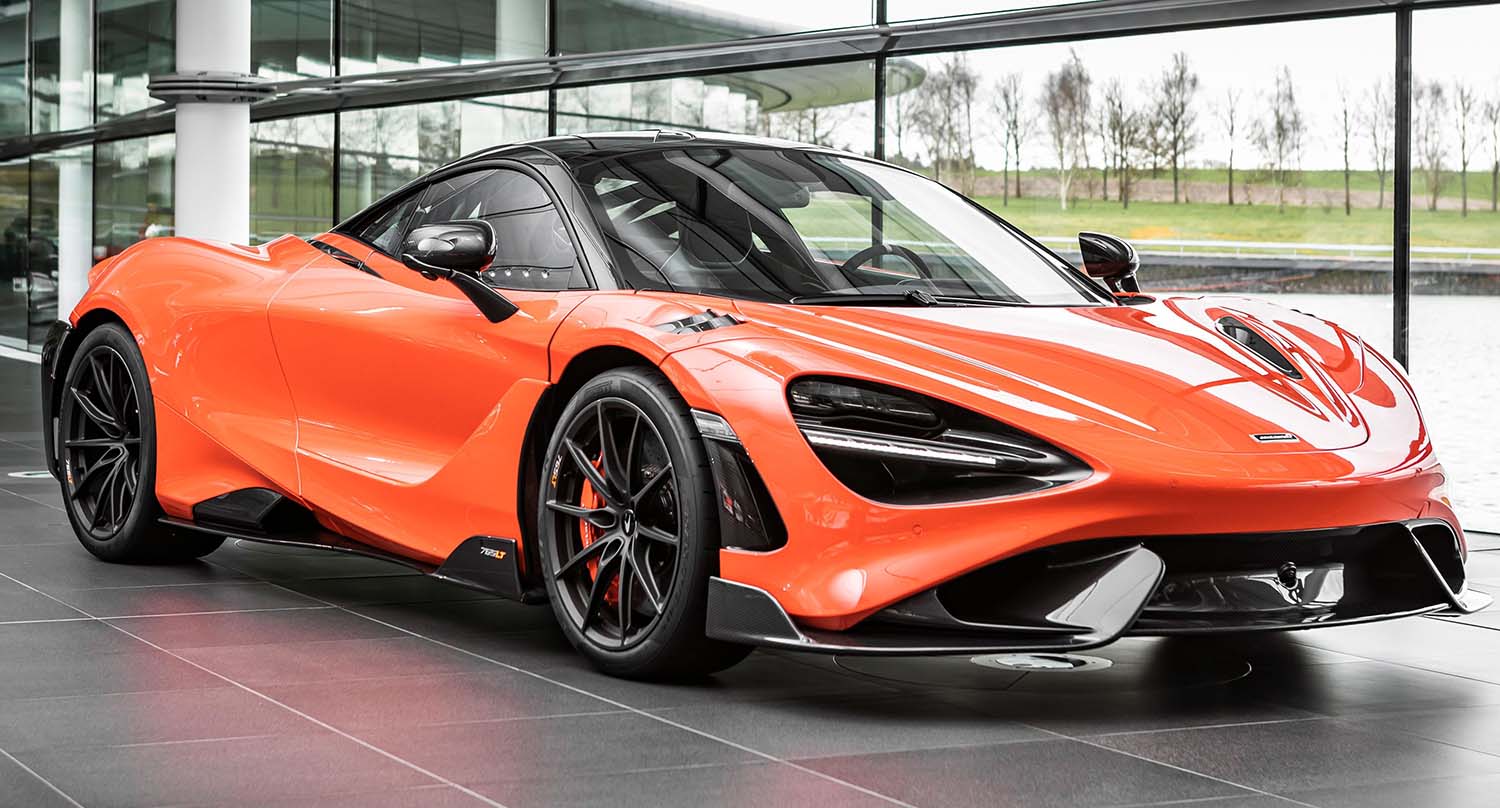 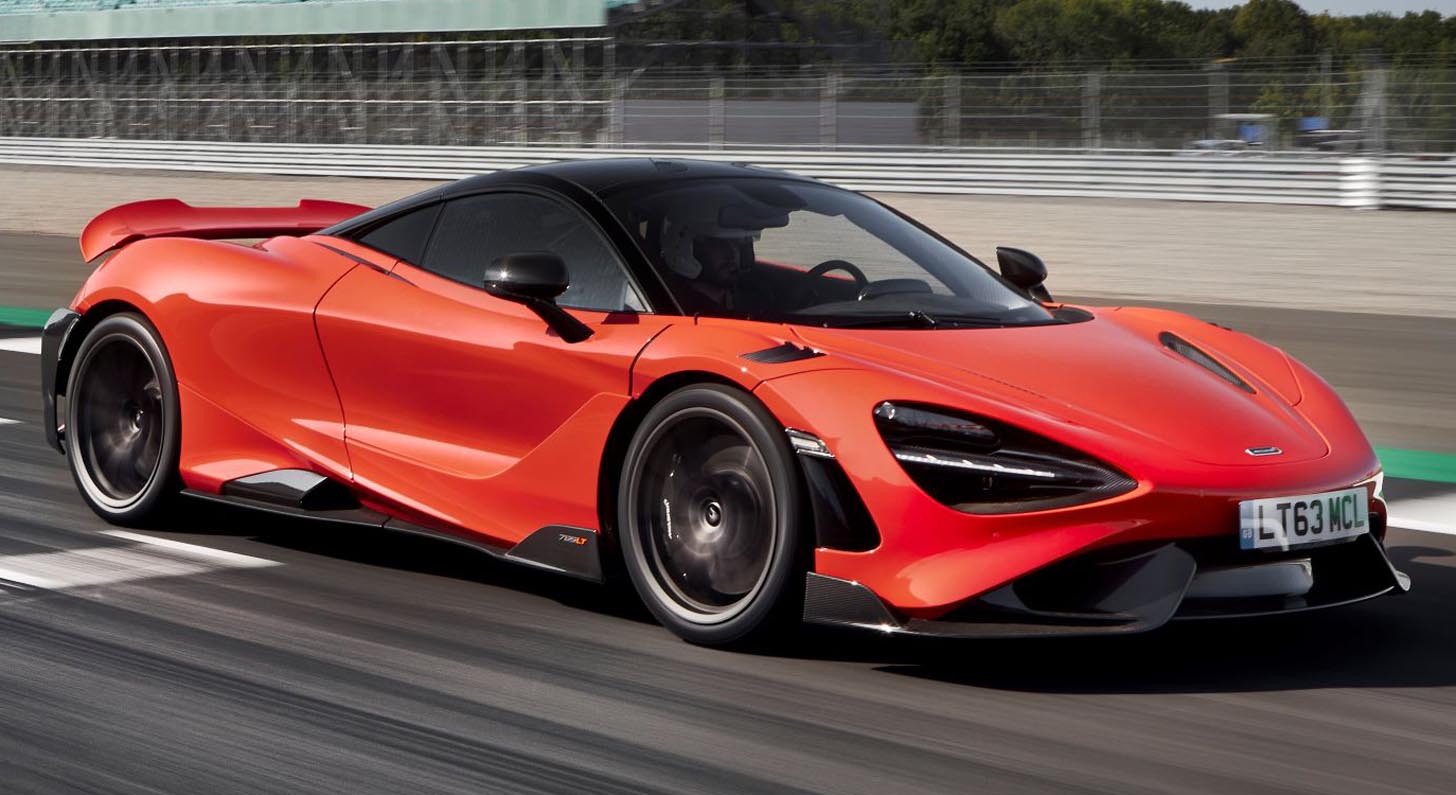 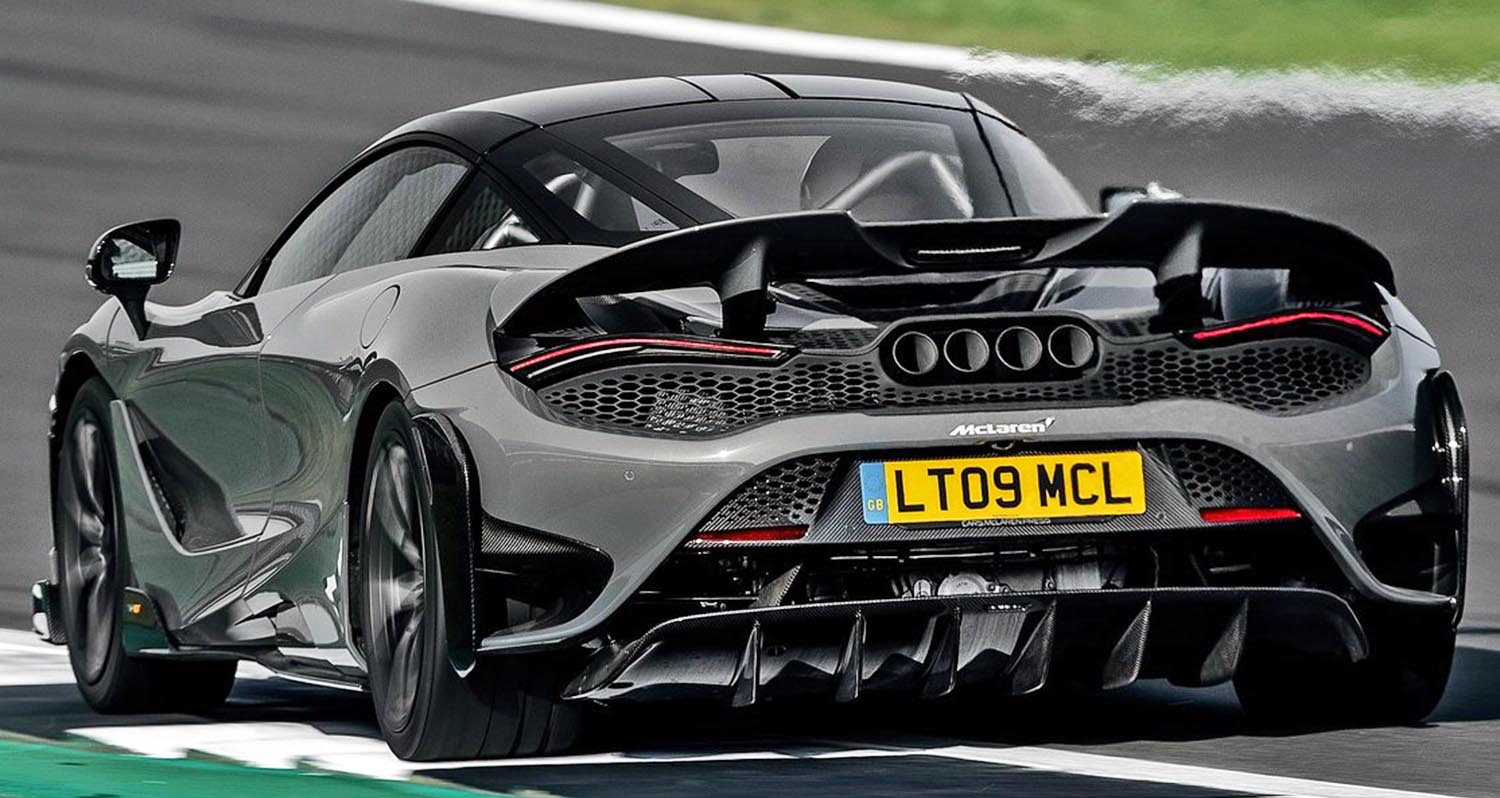 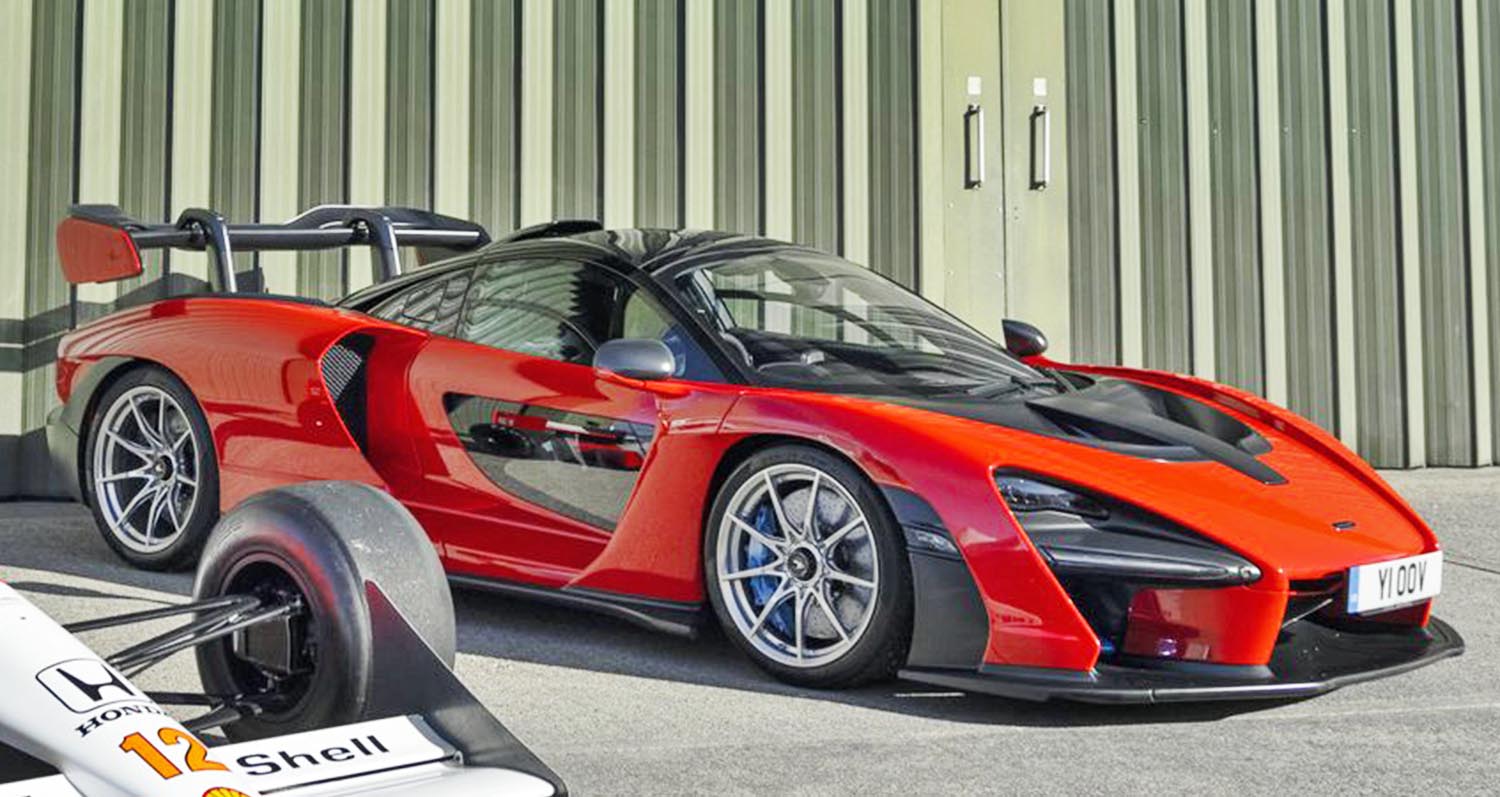 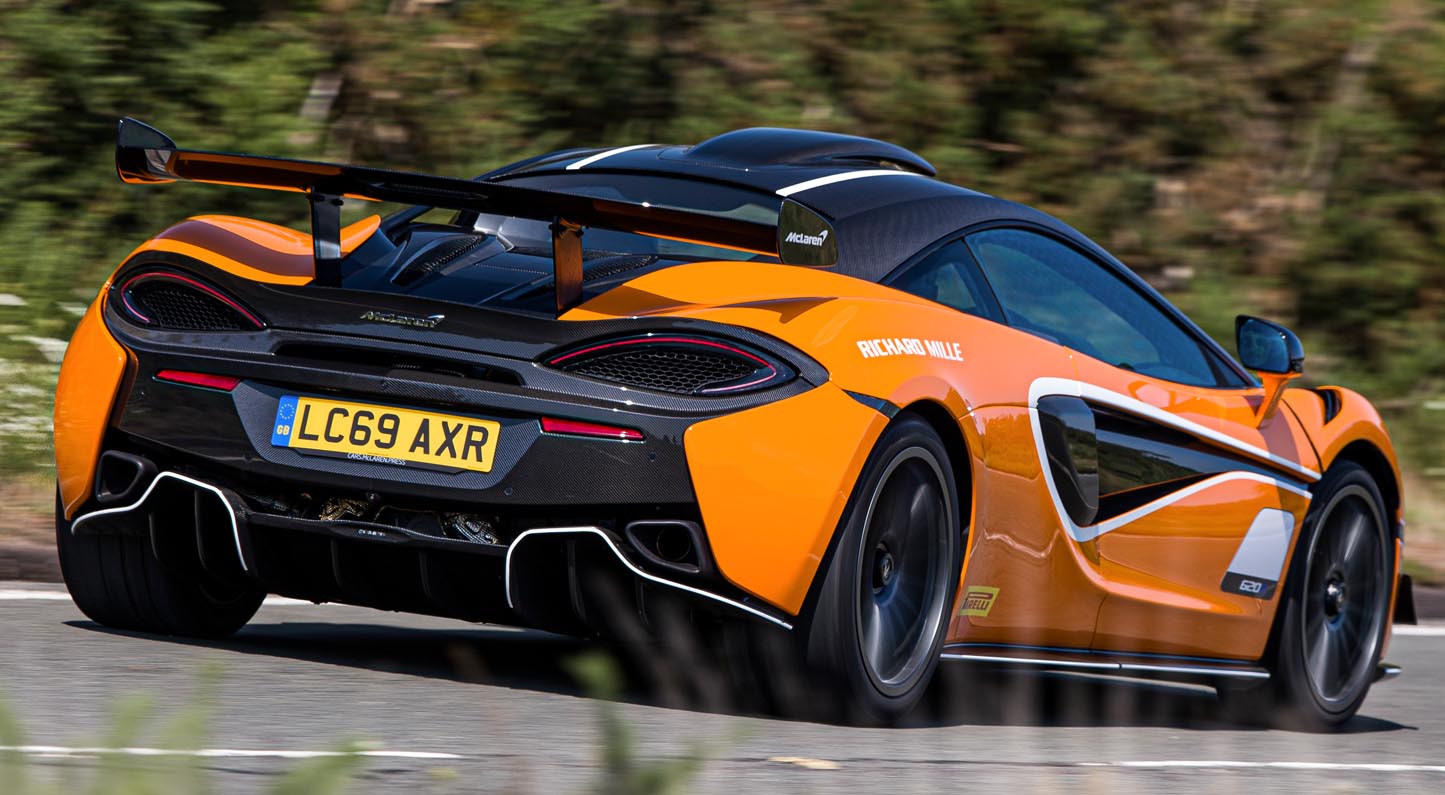 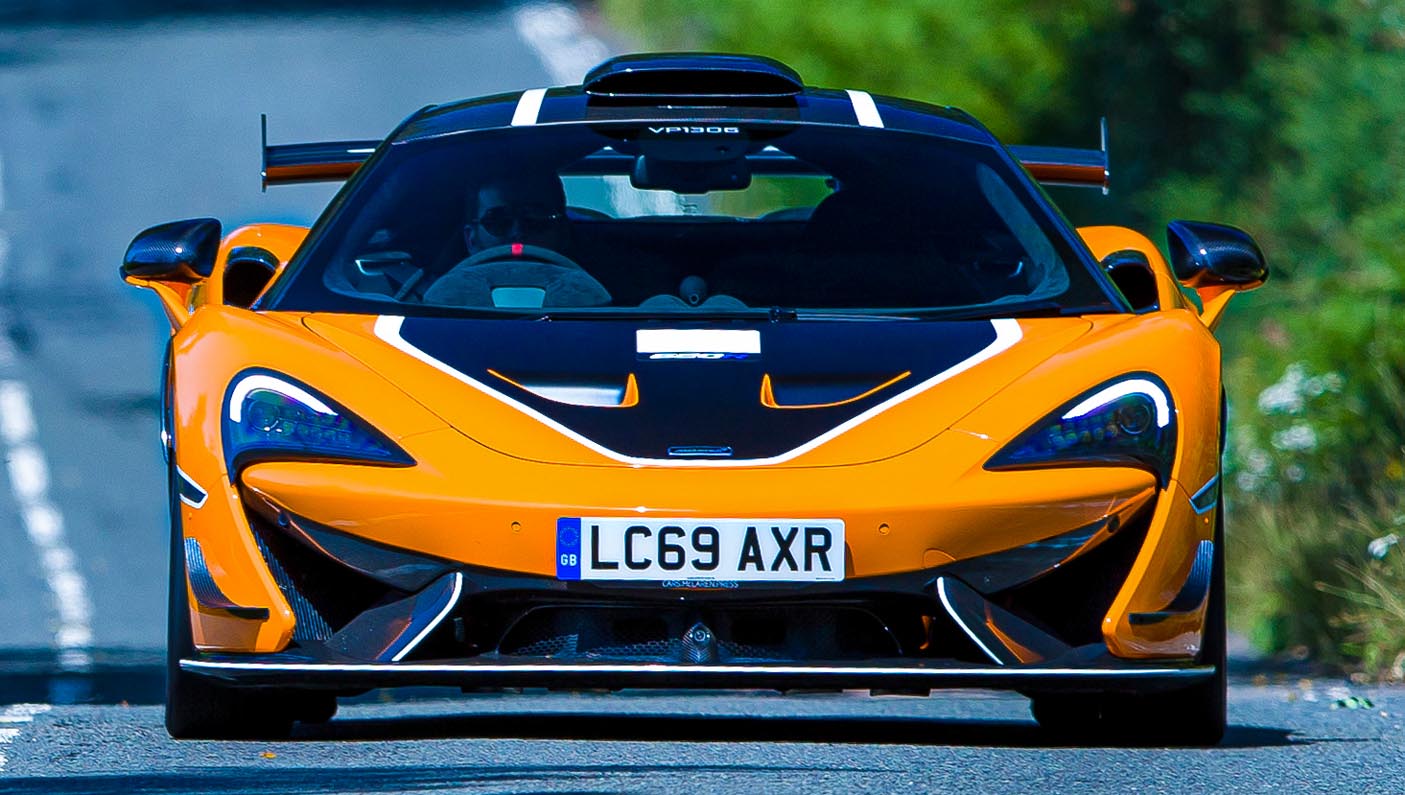 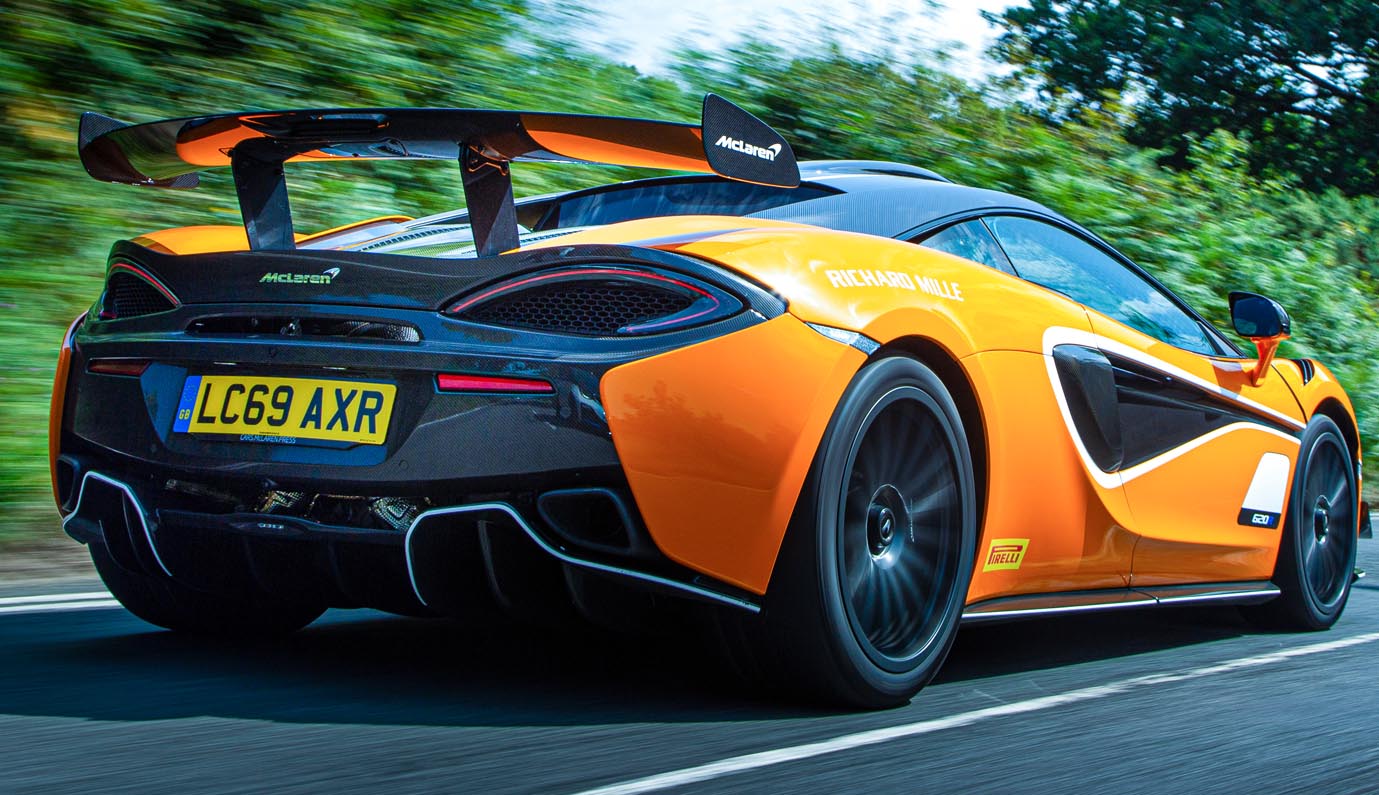 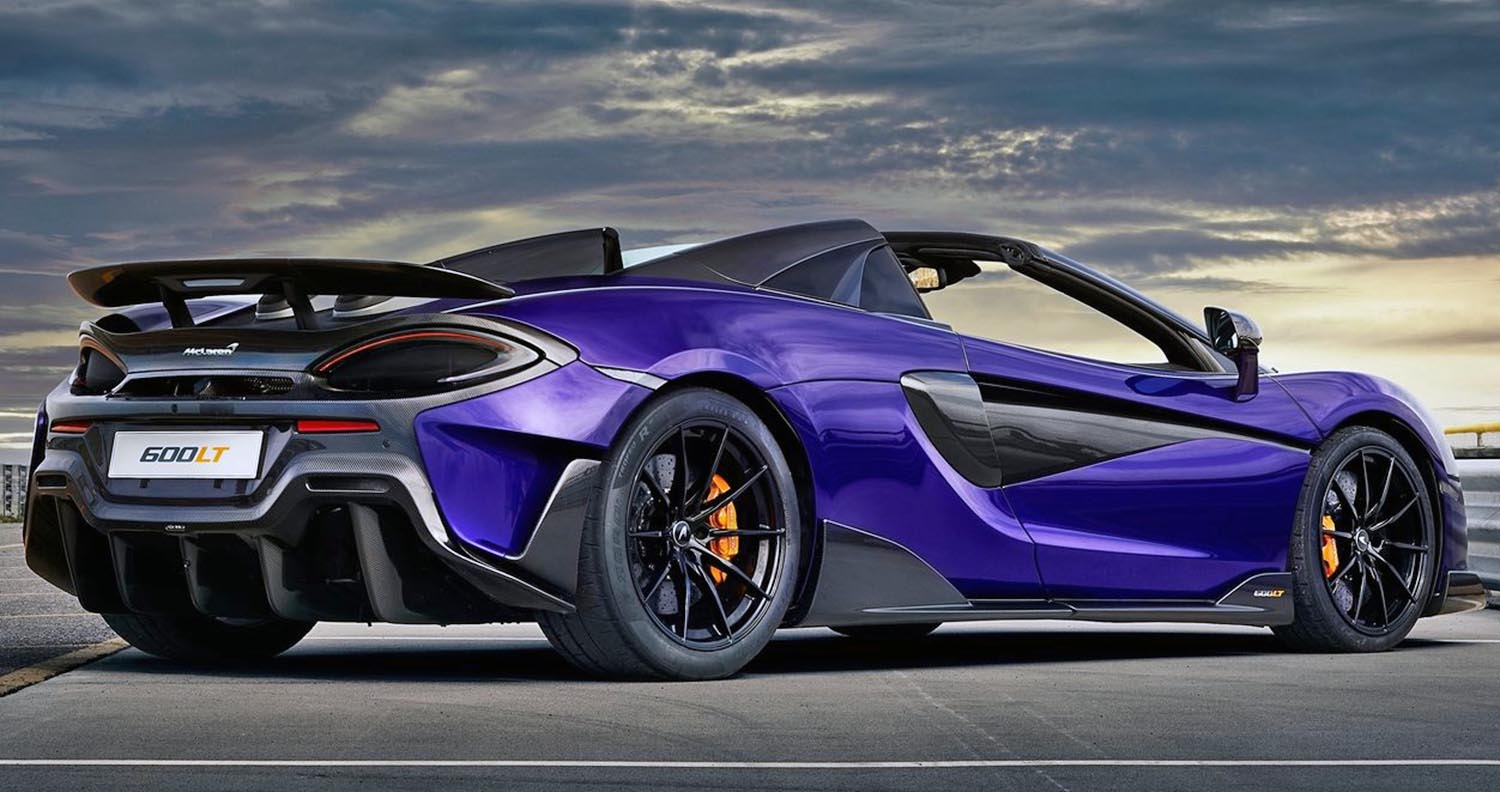 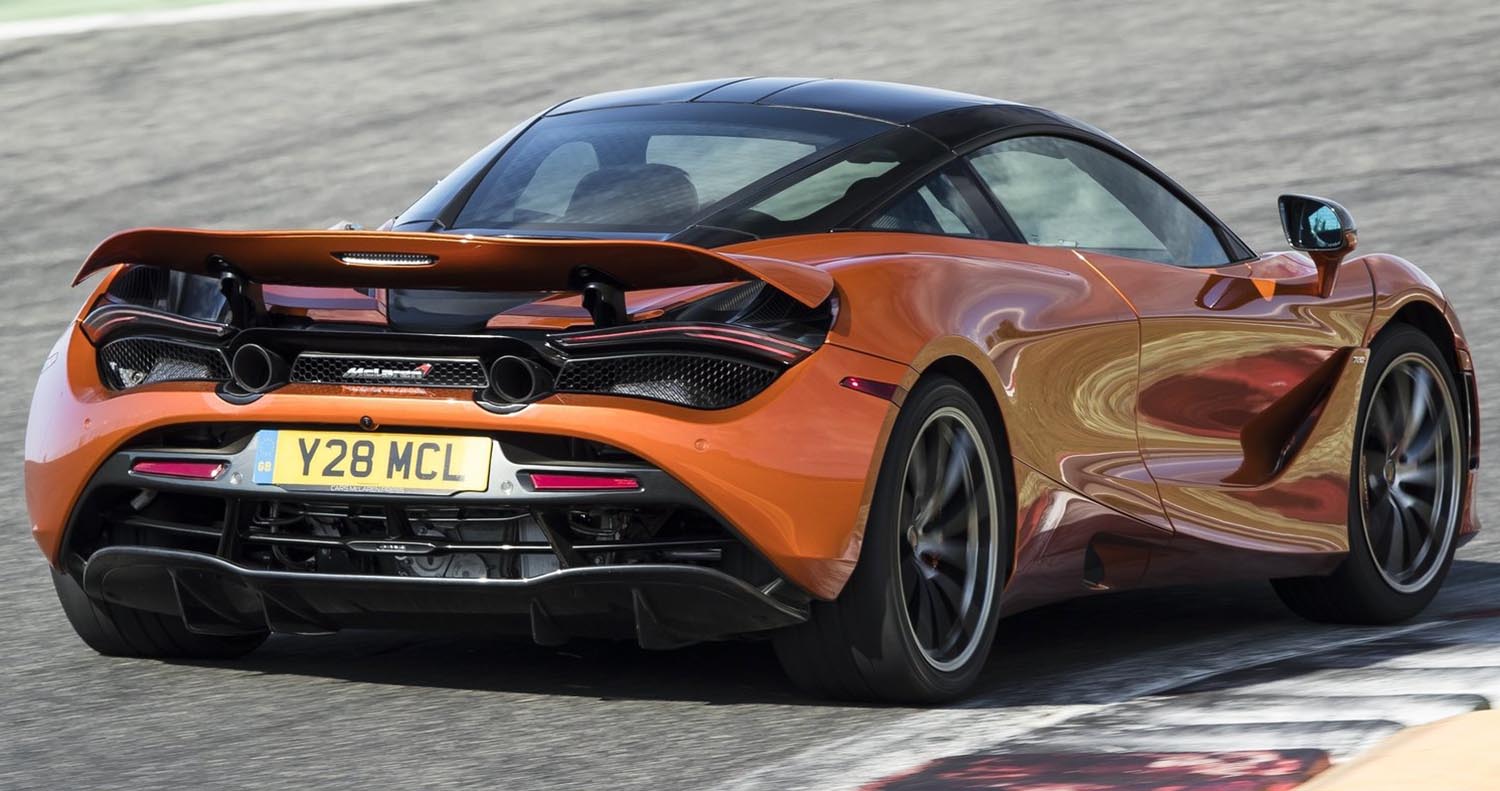 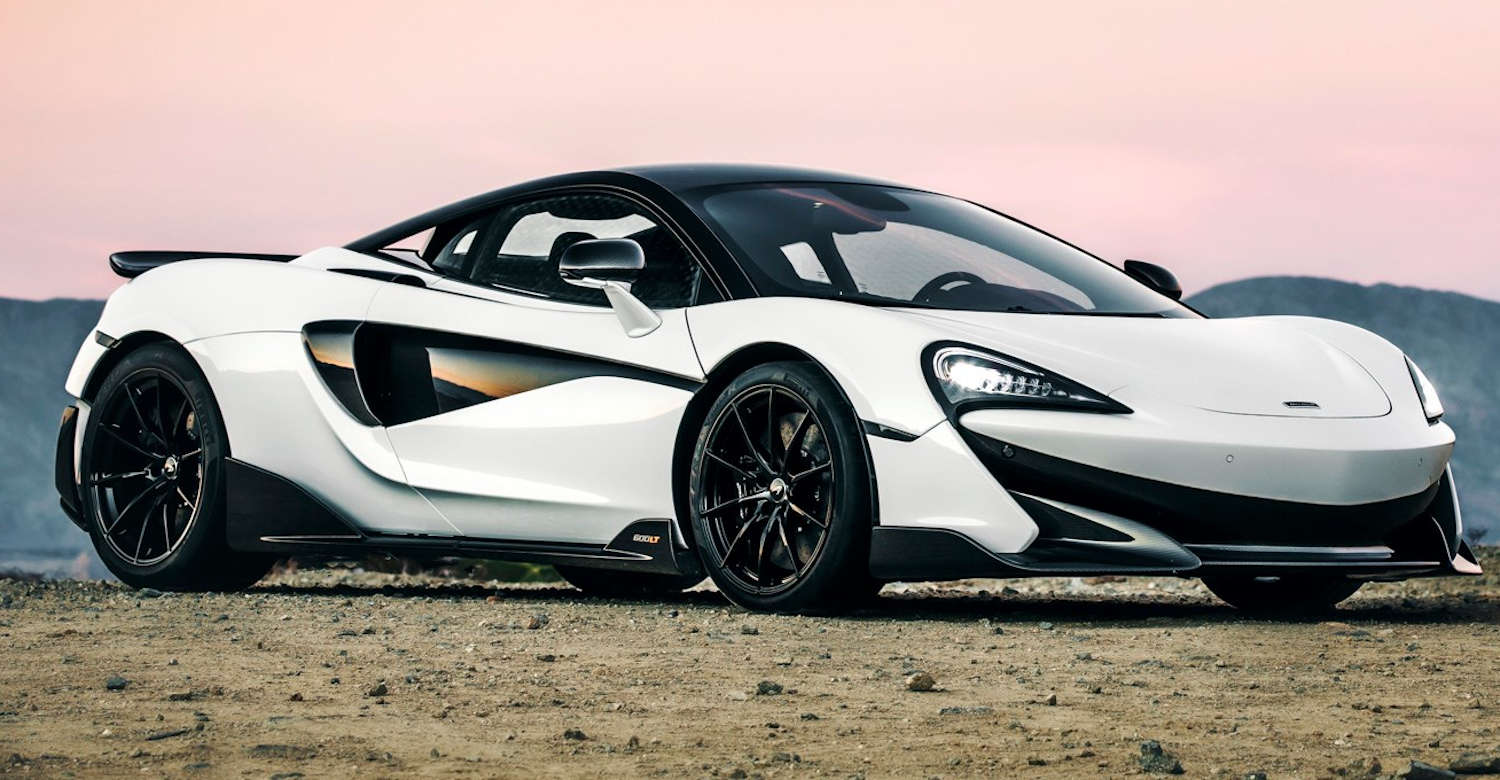 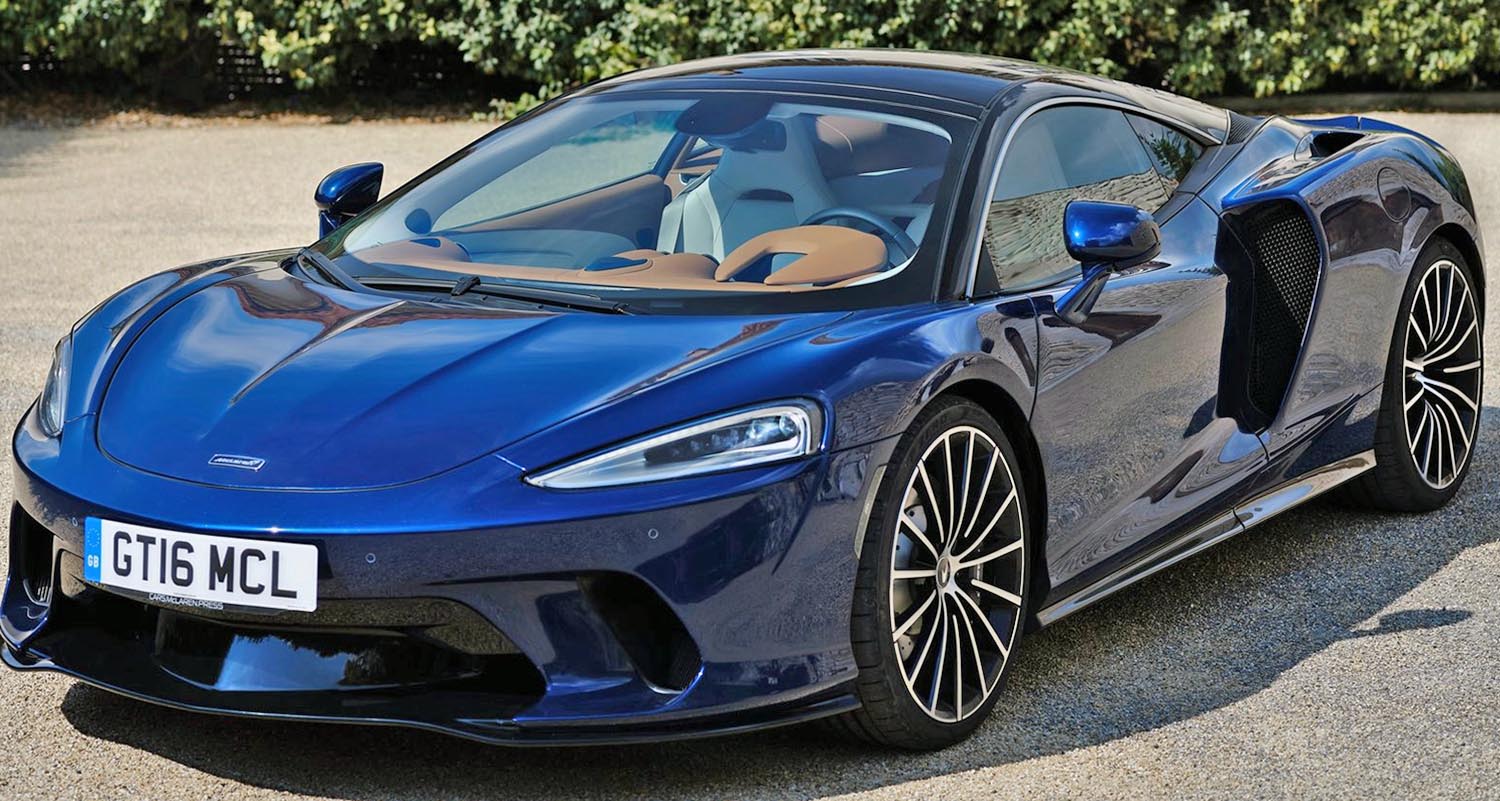 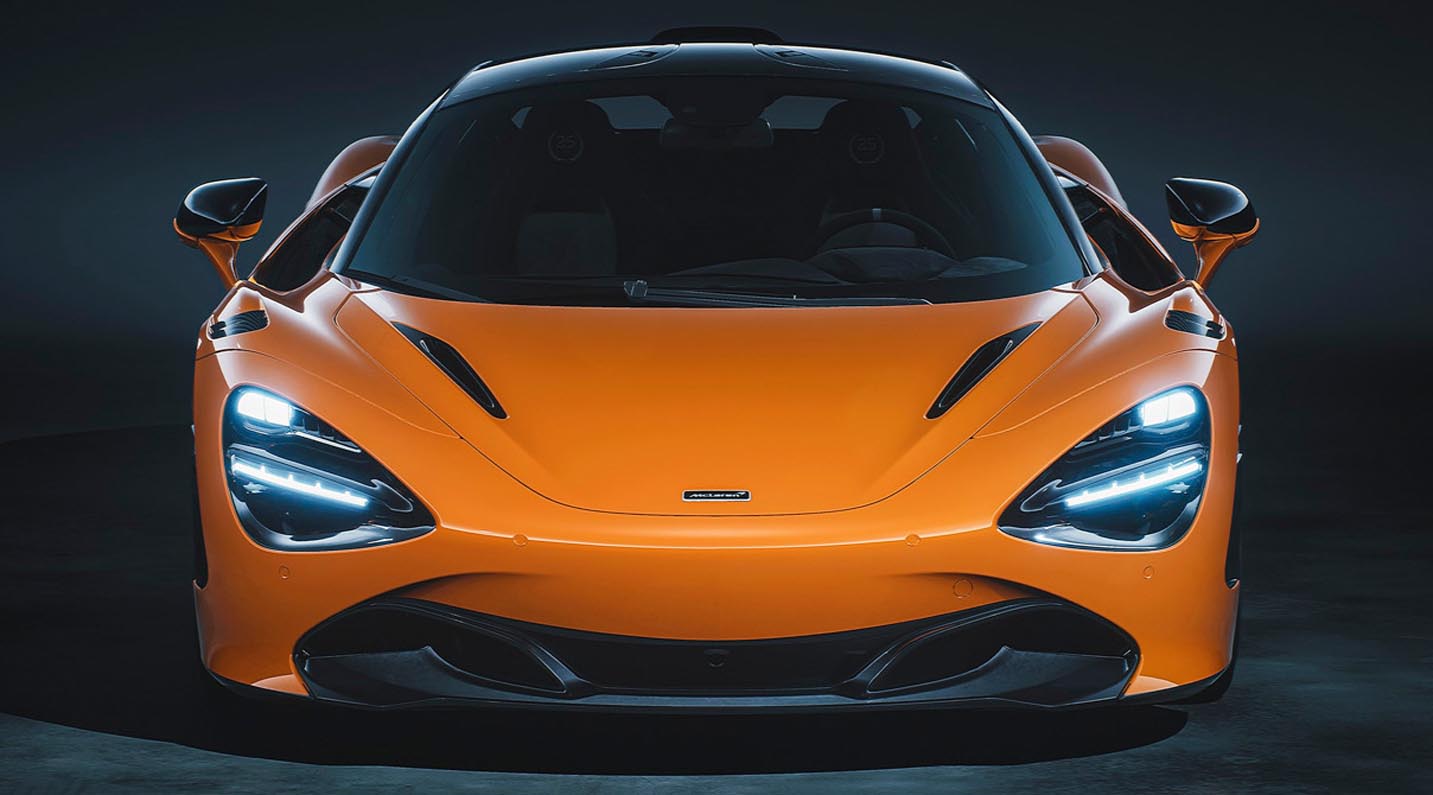 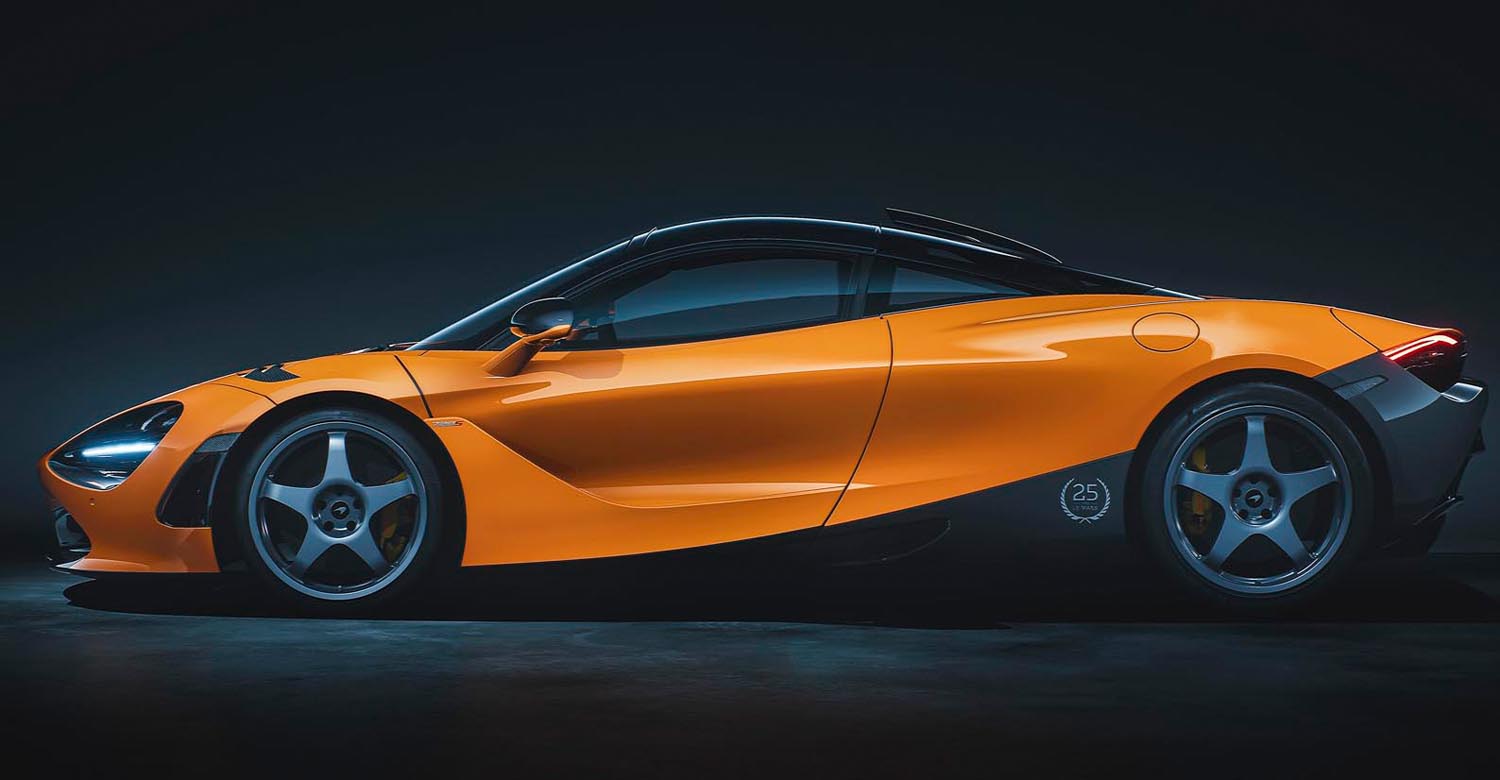 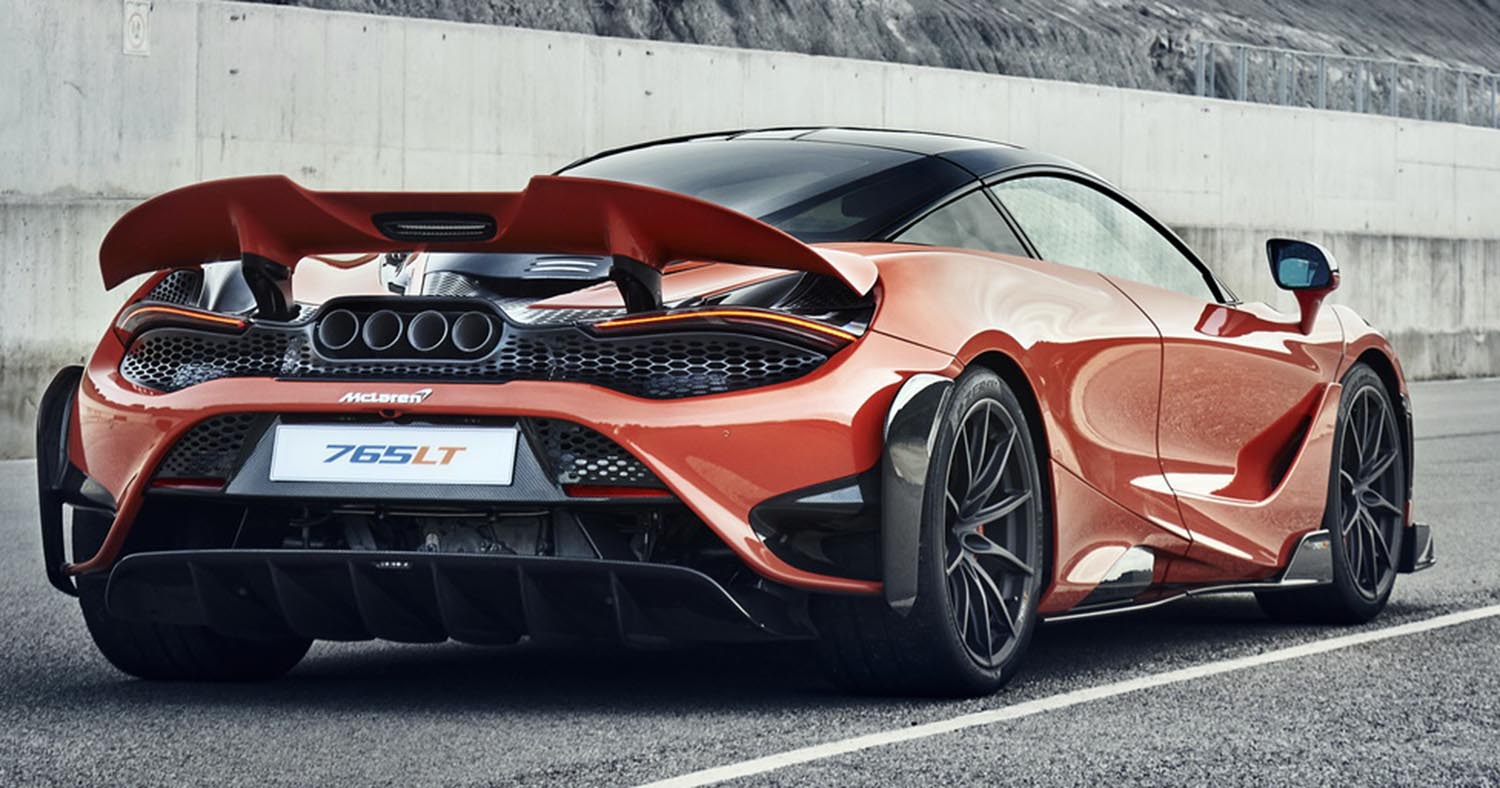 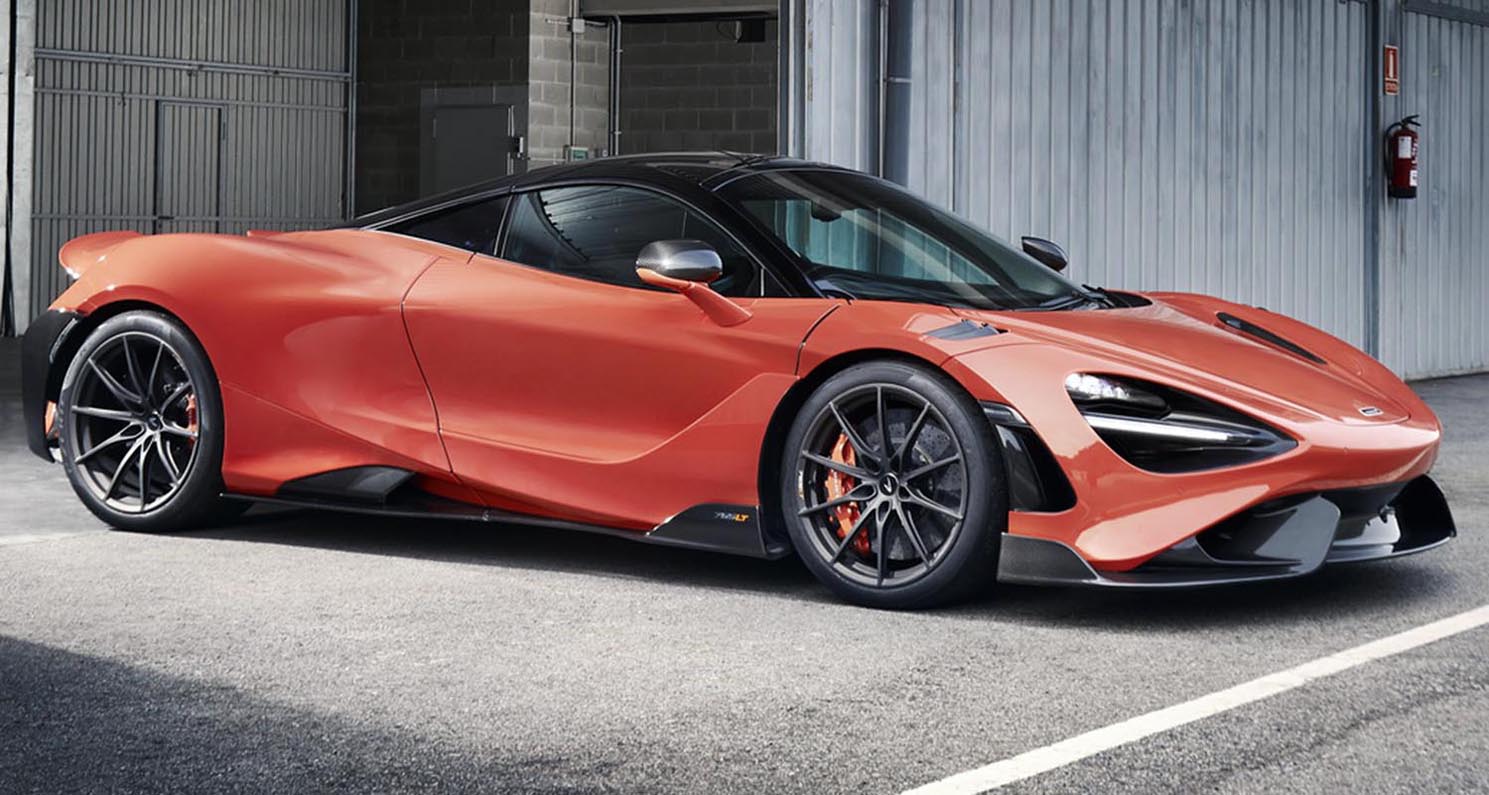