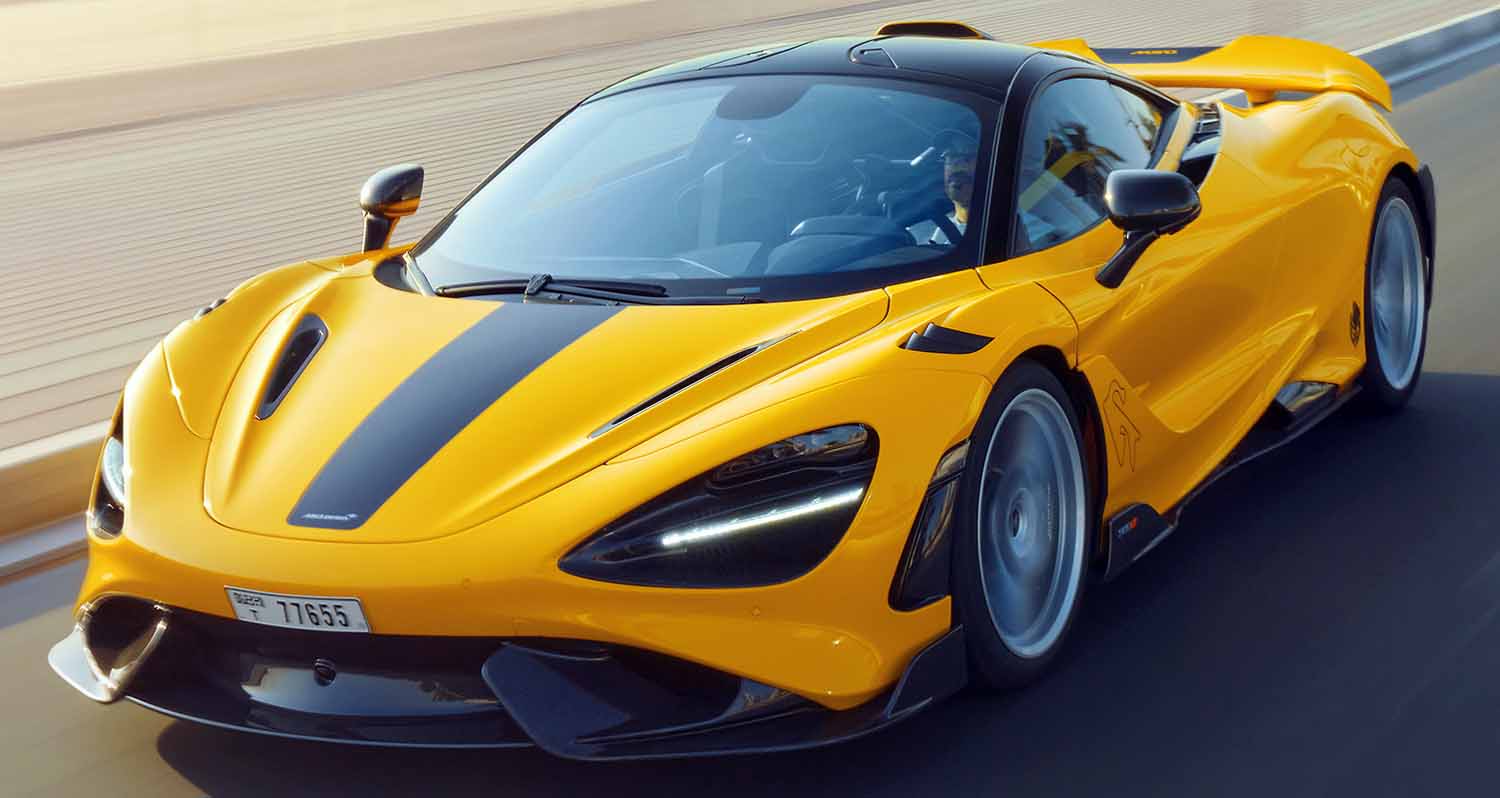 McLaren Automotive, the British creator of luxury, high-performance supercars released the latest instalment of the ‘Like Minds’ series, which recognises McLaren owners, employees and fans from around the world, who are united by their shared passion for the iconic British brand. The newly published video honours Mr. Qais Sedki from Dubai, UAE, and his one-off McLaren 765LT, which has been extensively modified by the brand’s MSO division to reflect the personality of its discerning owner.

The exterior of this unique McLaren 765LT features a number of bespoke personalisation options such as different coloured wheels on each side, as well as specially formulated paint job named Ghalya Yellow, after the owner’s eldest daughter. The door panels of the ground-breaking supercar also feature the layouts of the iconic Yas Marina and Dubai Autodrome circuits, as a homage to the world class motorsport venues located in the United Arab Emirates. The desire to personalise is also reflected inside the car’s track-focused cabin with the owner’s logo embossed on the headrests, as well as the words ‘push for speed’ engraved on the car’s accelerator pedal.

“We are delighted to honour Mr. Qais Sedki, and his extraordinary McLaren 765LT in the latest instalment of the ‘Like Minds’ series. Our Middle East & Africa region is home to many passionate owners who, like Mr. Qais Sedki, are extremely engaged and involved with our brand. Our intention with the video was to capture some of that enthusiasm and present it to our global audience as a way of expressing our gratitude to our discerning customers across the region.”
Mohamed Fawzi, Market Director – Middle East & Africa, McLaren Automotive

“Thank you to McLaren for inviting me to participate in their popular ‘Like Minds’ series. I am thrilled to have been able to showcase my McLaren 765LT and the story of its creation. The team at McLaren Special Operations take the personalisation to the next level and all bespoke touches on the car have really enhanced my ownership experience.”
Qais Sedki

Lighter, more powerful and with even higher levels of performance on both road and track than its LT predecessors, the McLaren 765LT continues the lineage of ‘Longtail’ McLarens and as the most dynamically advanced and engaging LT model ever from McLaren Automotive.

The car, unveiled in March 2020, opened a new chapter in the ‘Longtail’ story that began with the McLaren F1 GTR race car in the 1990s and elevates to new levels the attributes that underpin every LT: extreme design, driver engagement, track-focused dynamics, minimised weight, optimised aerodynamics and increased power. The LT promise of being ‘limited to the few’ is also fulfilled, with just 765 individually numbered cars available globally, which have all been delivered to their customers. 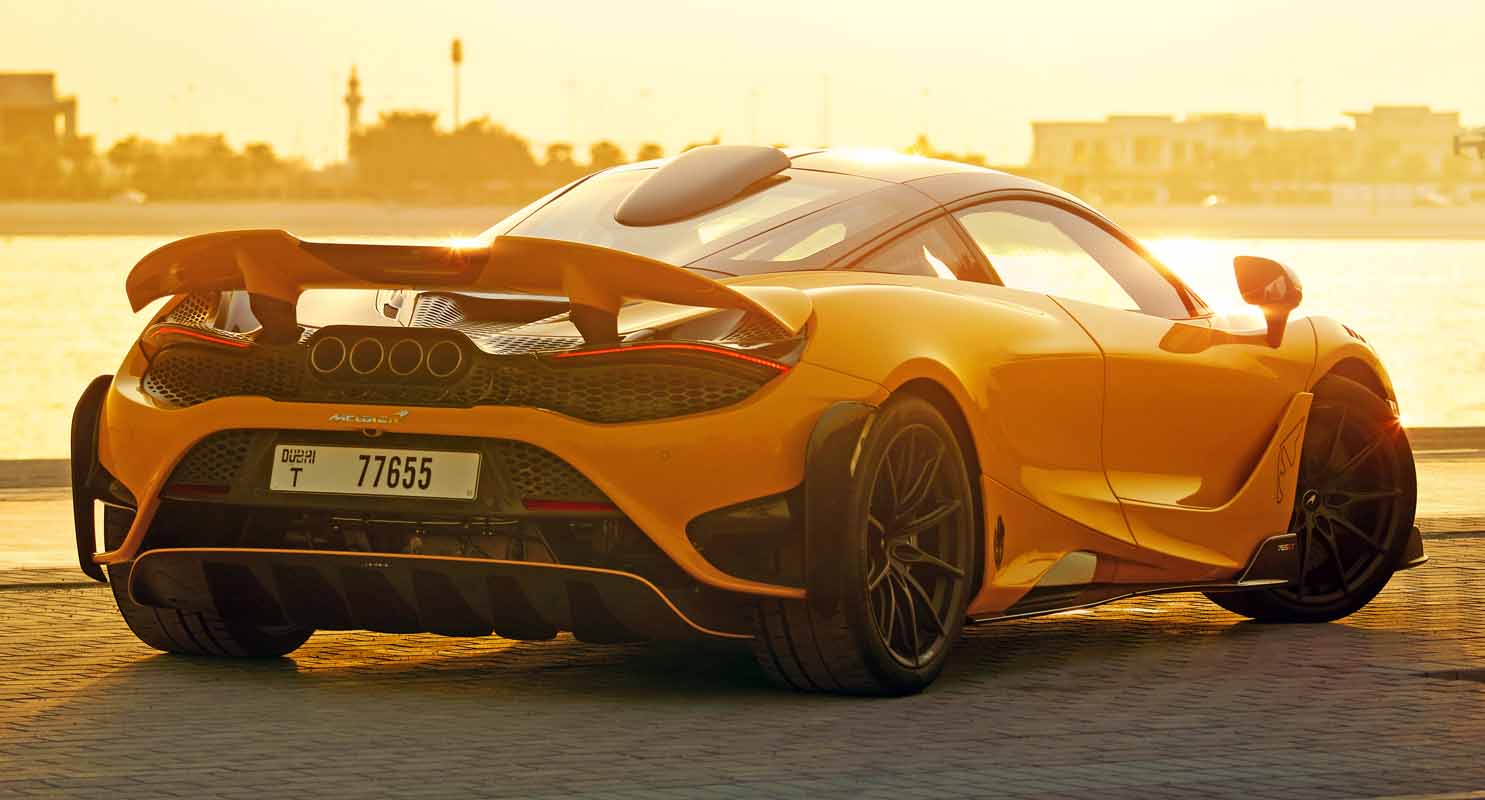 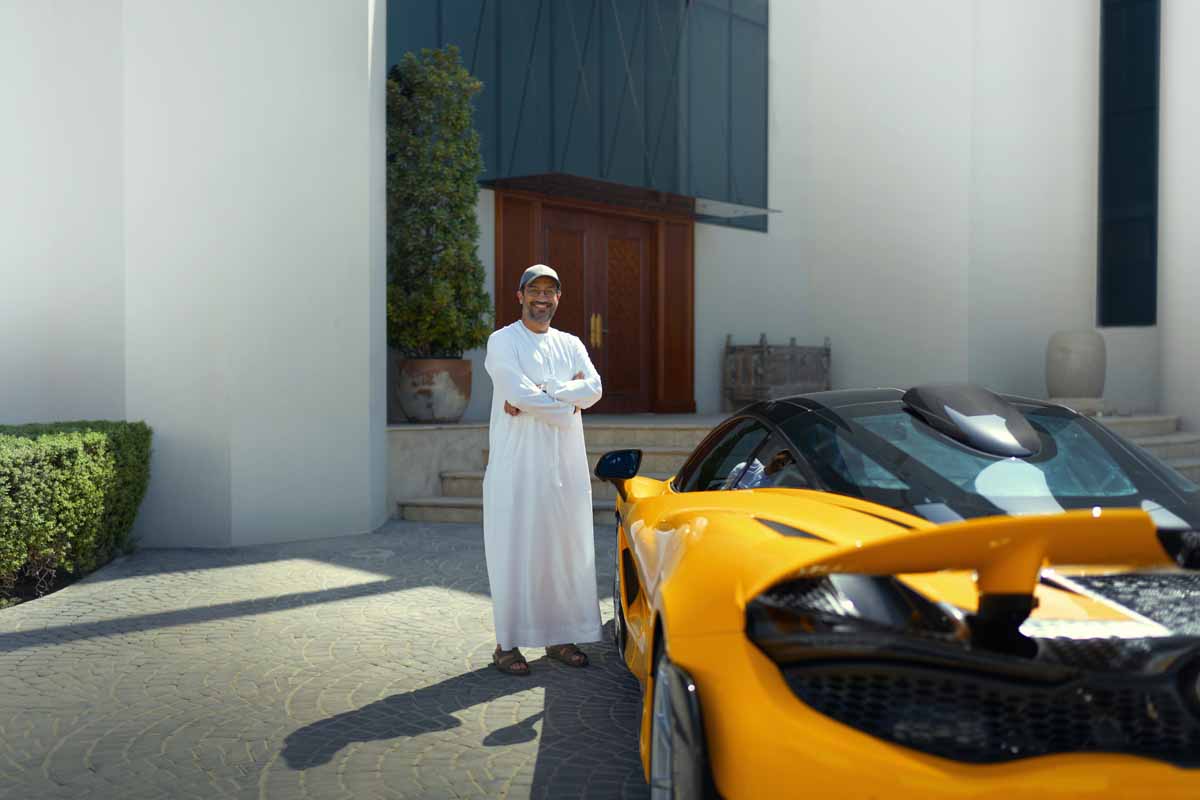 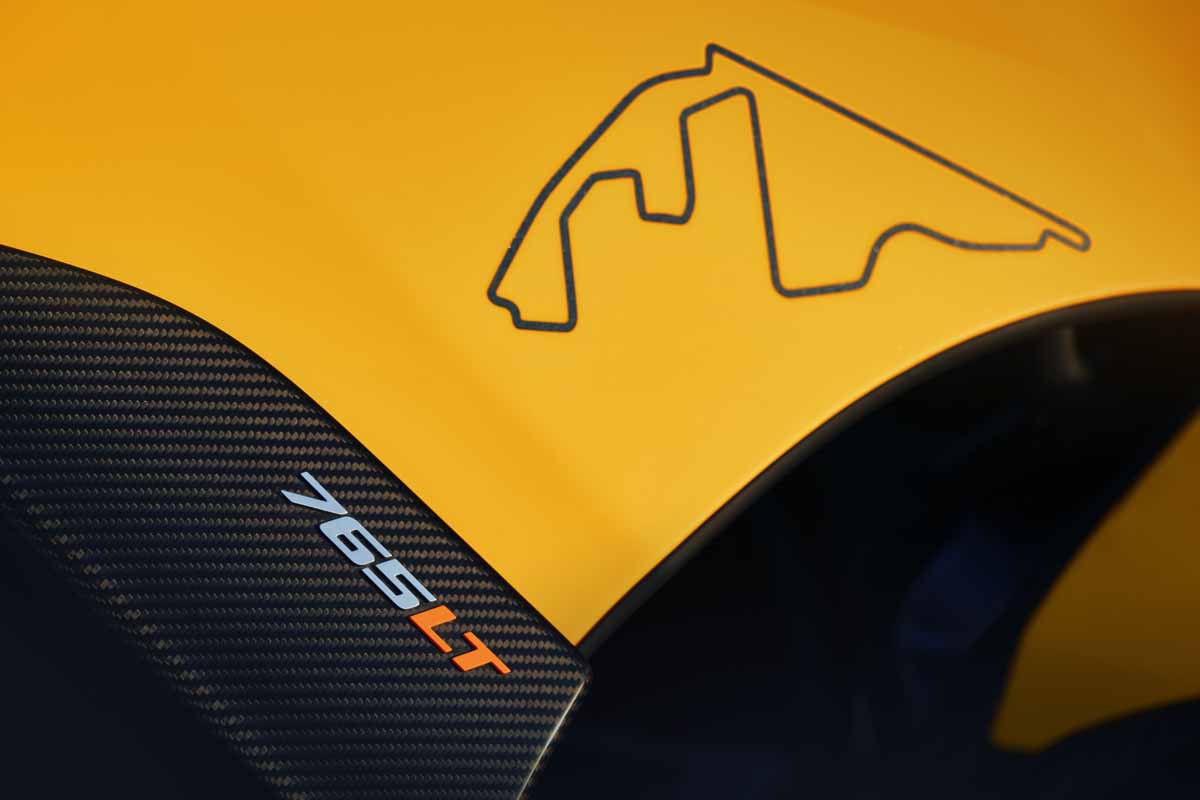 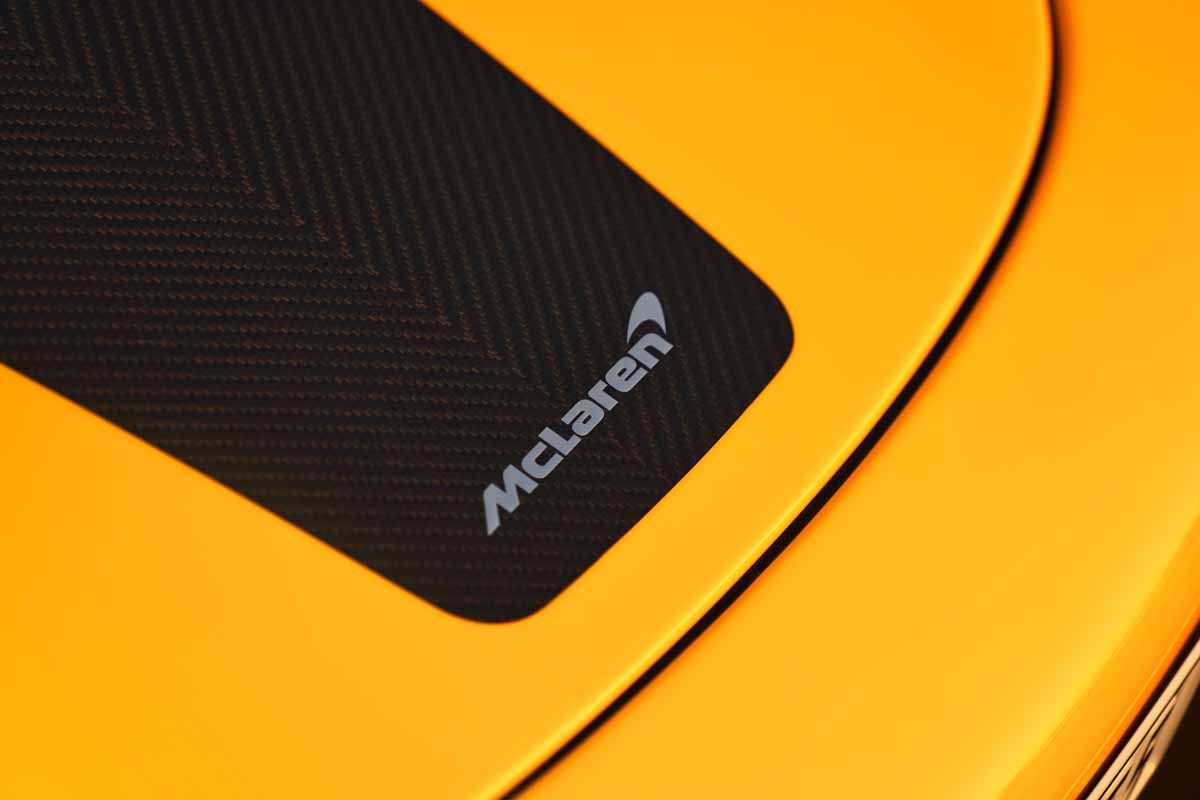 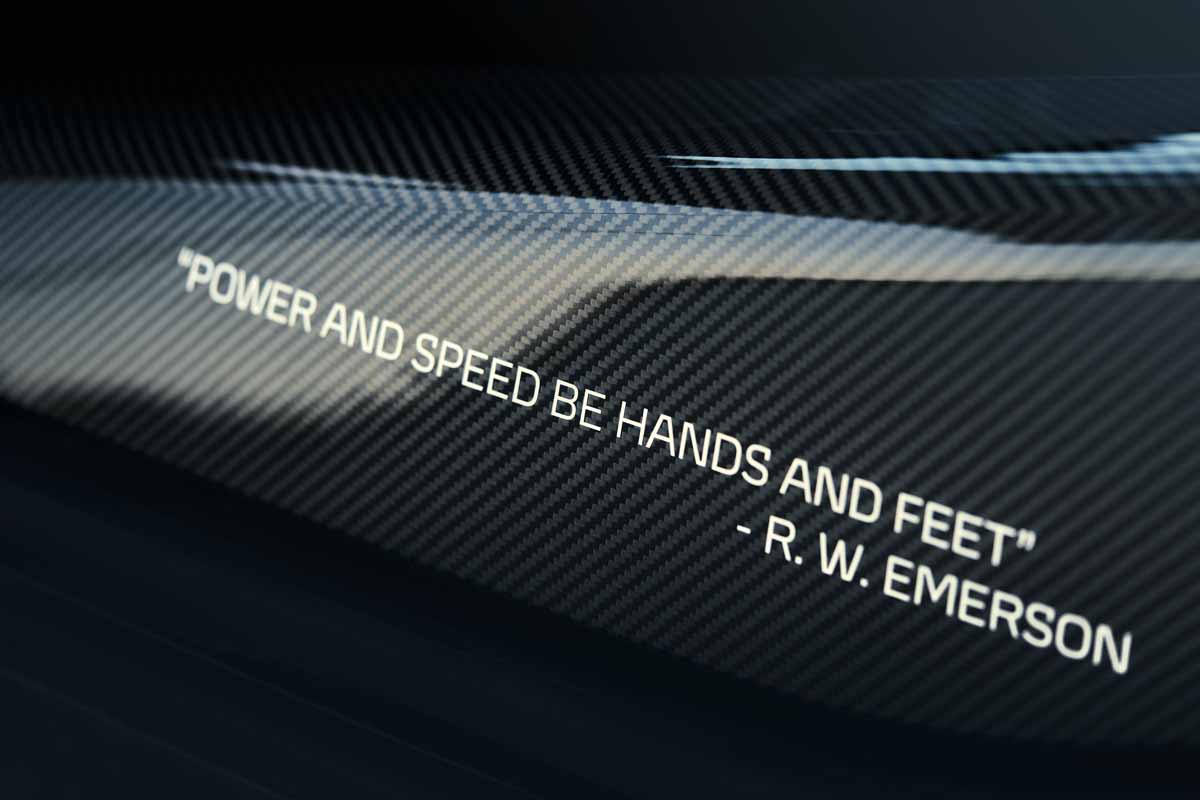 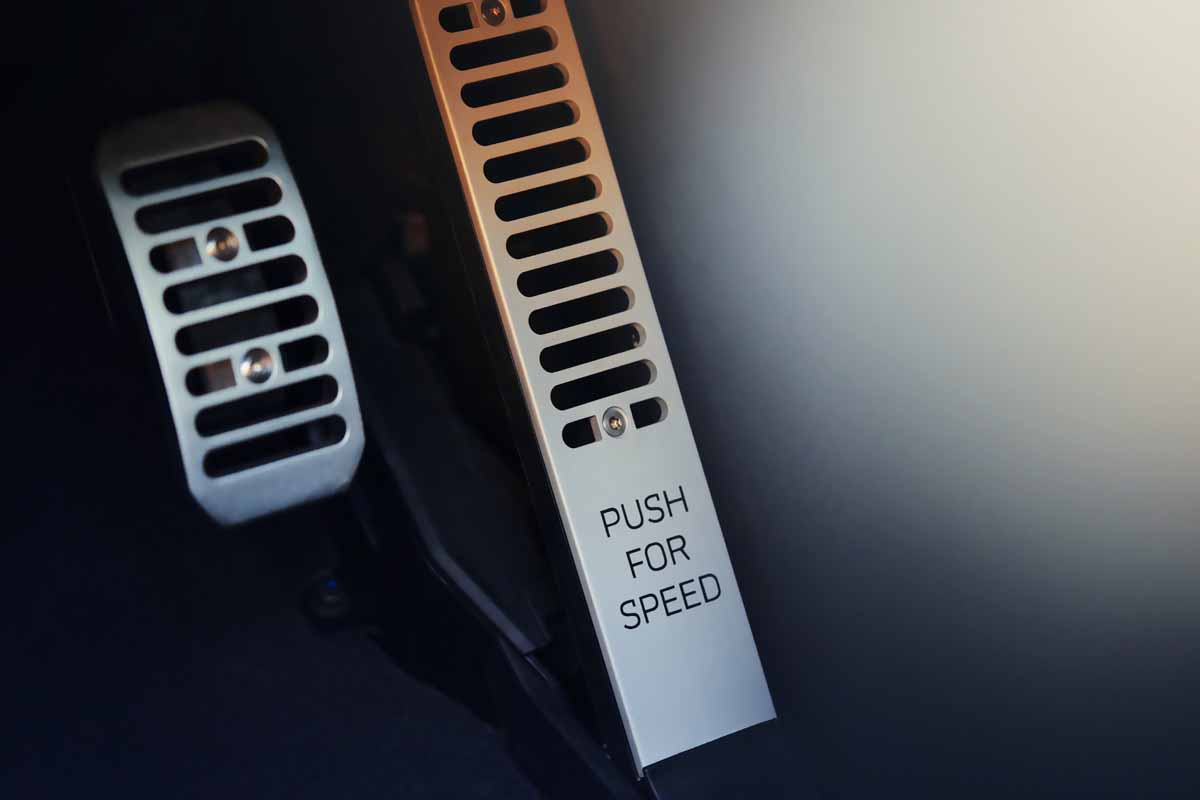 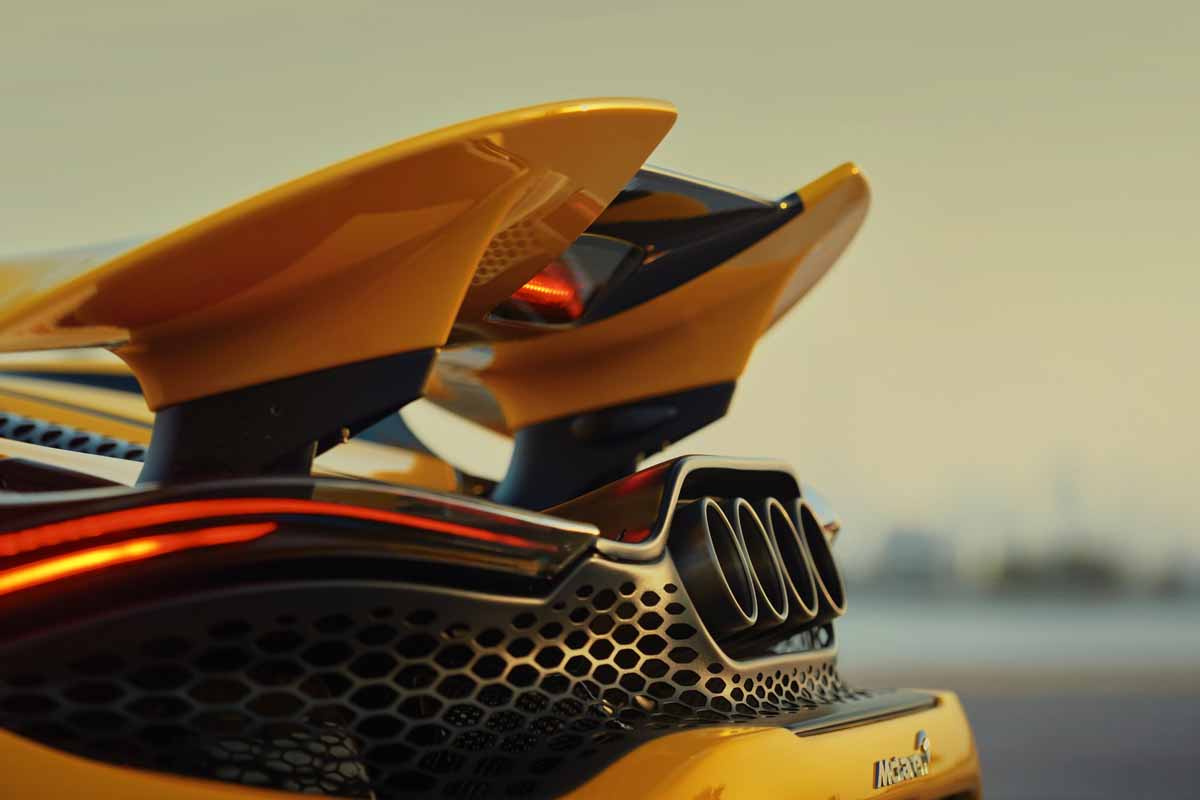 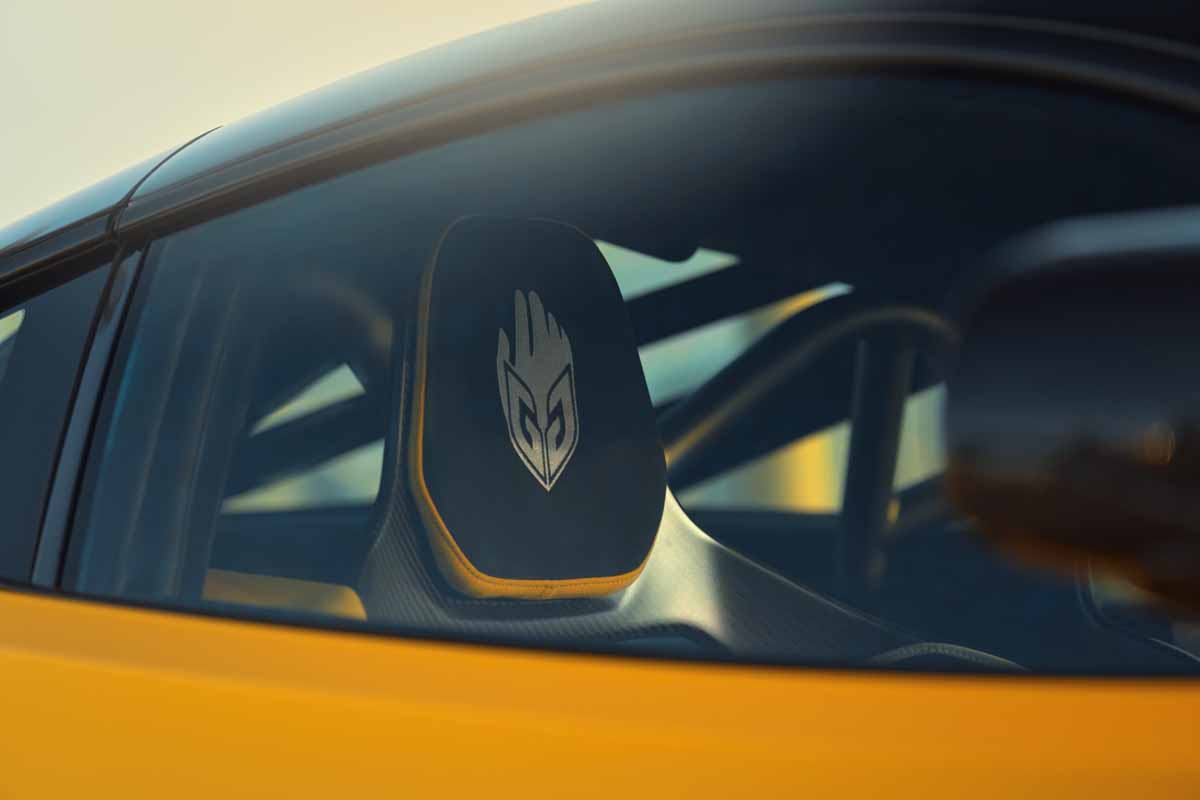 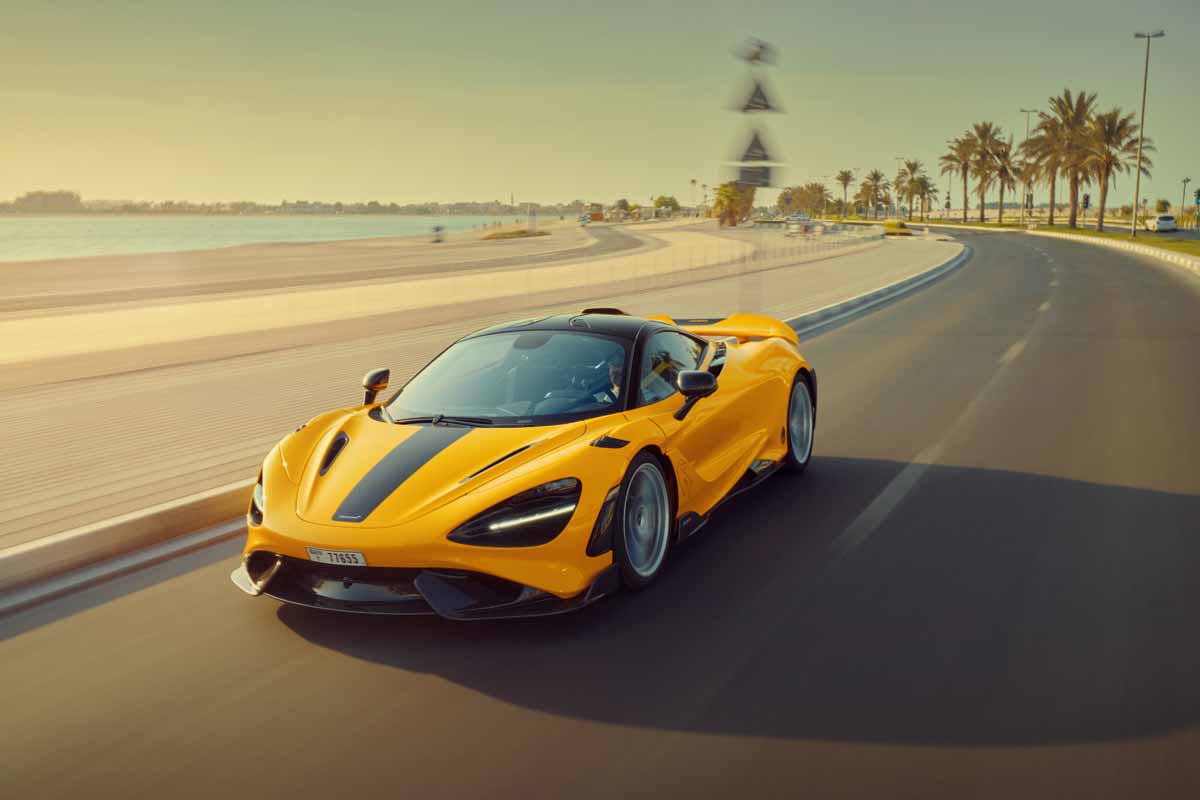 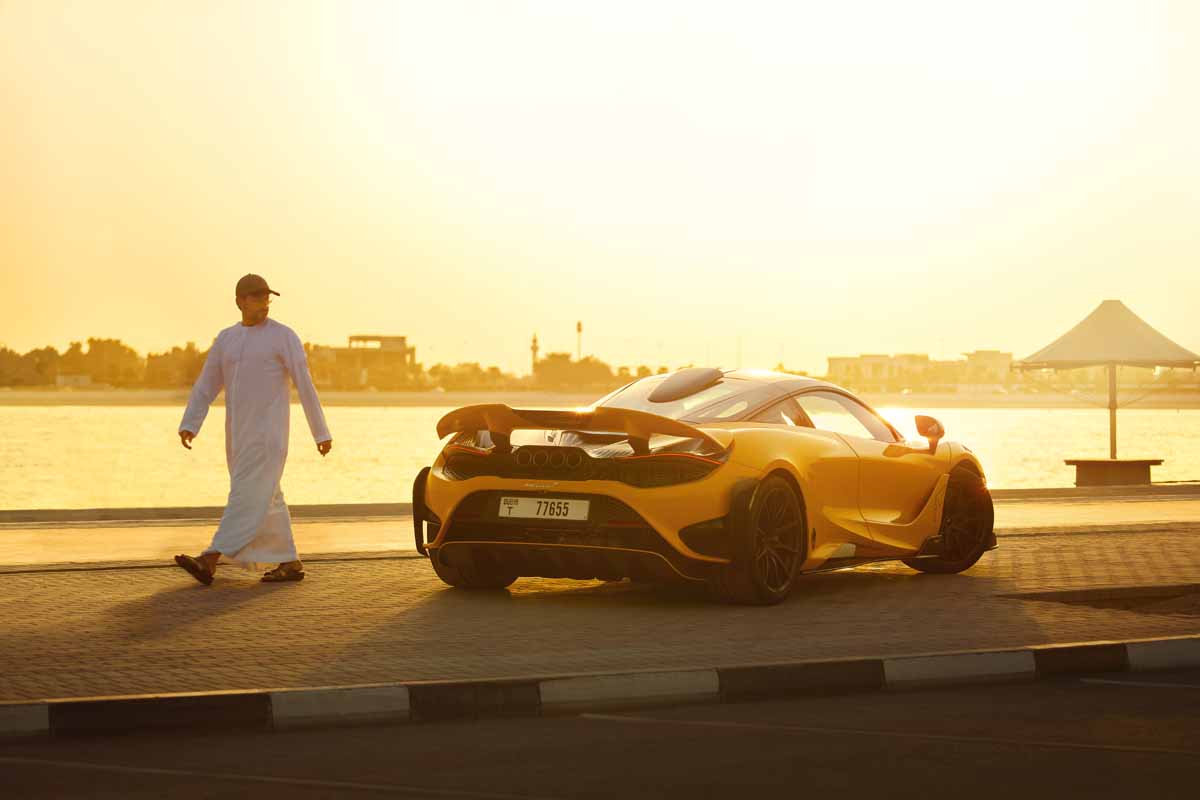