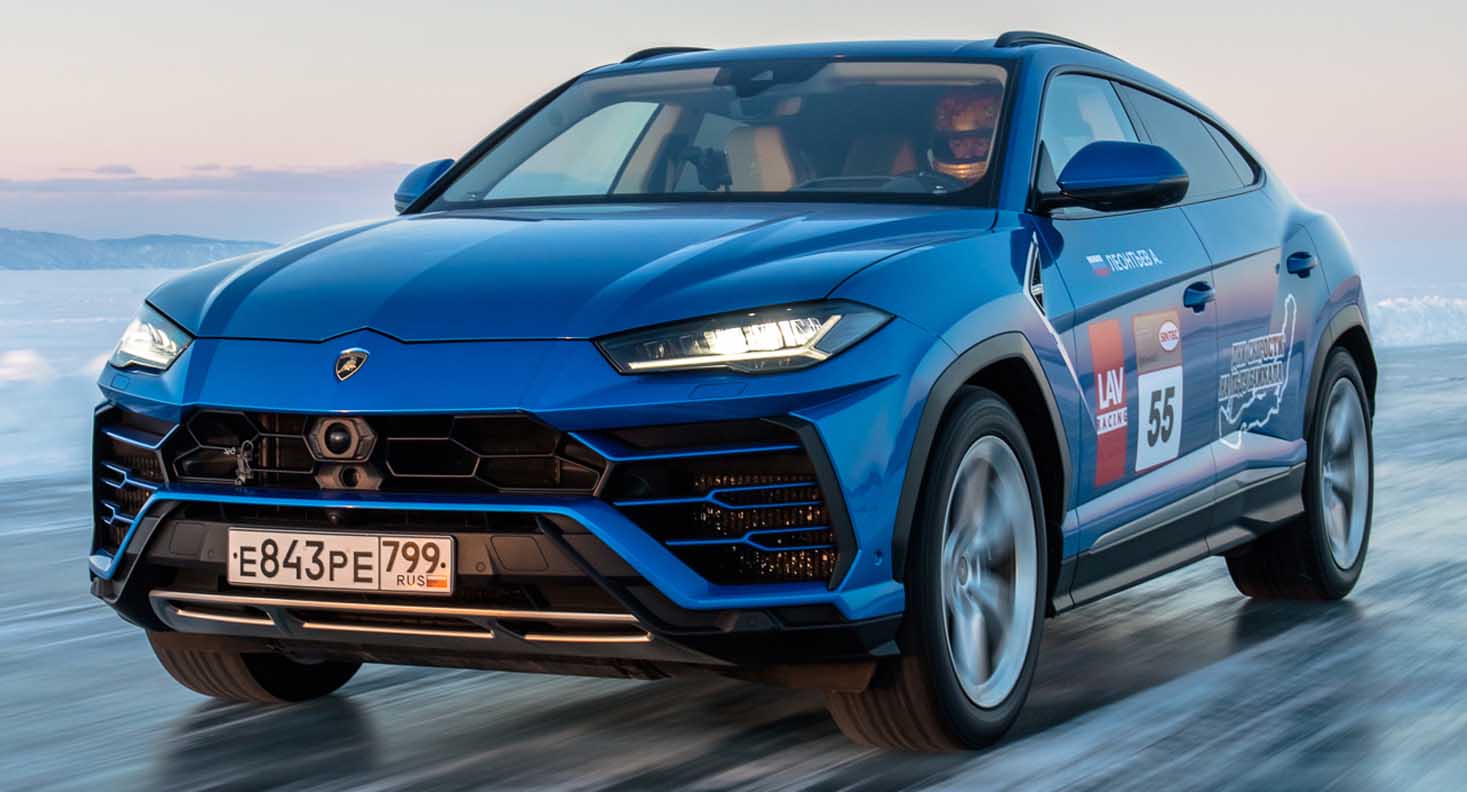 Automobili Lamborghini took part for the first time in the Days of Speed on the ice of Lake Baikal, with the Lamborghini Urus Super SUV powering through extreme challenge to set the 1,000-meter record, at 114 km/h average speed from a standing start.

Piloted by the 18-time Days of Speed Russian record-holder Andrey Leontyev, the maximum recorded speed of the Urus during the record-breaking sprint was an impressive 298 km/h, despite significant warming of the ice on the world’s deepest lake.

During the practice runs, the SuperSUV hadeven reached a maximum speed of 302 km/h.  Official data registered by the FIA and the RAF (Russian Automobile Federation) will be published in April.

The Lamborghini Urus demonstrated outstanding performance and exceptional maneuverability on the ice despite the challenges of slippery conditions causing reduced traction, and strong gusts of wind

“Lamborghini always sets ambitious and bold goals, reinforcing the unparalelled performance benchmarks we set for our products and endorsing the innate innovation and technical prowess of our super sports cars. This extreme challenge has once again proven that the Urus Super SUV delivers the inherent performance expected of a Lamborghini in terms of acceleration and top speed as well as handling, to unlock any road: be it a highway, off-road route or even ice. We are excited to see the Urus’ official results published,” commented Konstantin Sychev, Head of Lamborghini Eastern Europe and CIS.

The annual Days of Speed festival was held between 10 and 13 March. Organised by LAV-racing company, this official sports event is dedicated to setting record speeds on ice. The event strictly adheres to all regulations of the FIA (Federation Internationale de l’Automobile) and RAF (Russian Automobile Federation). 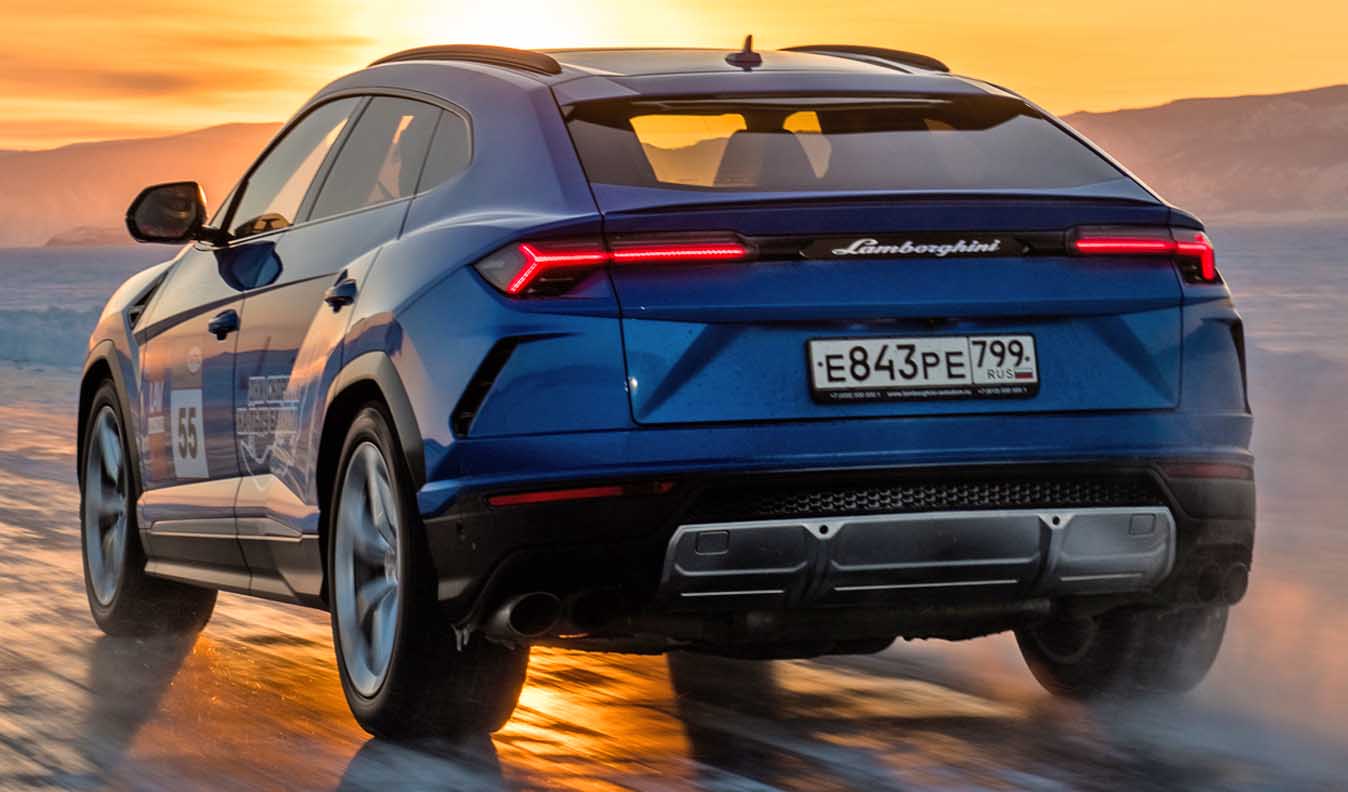 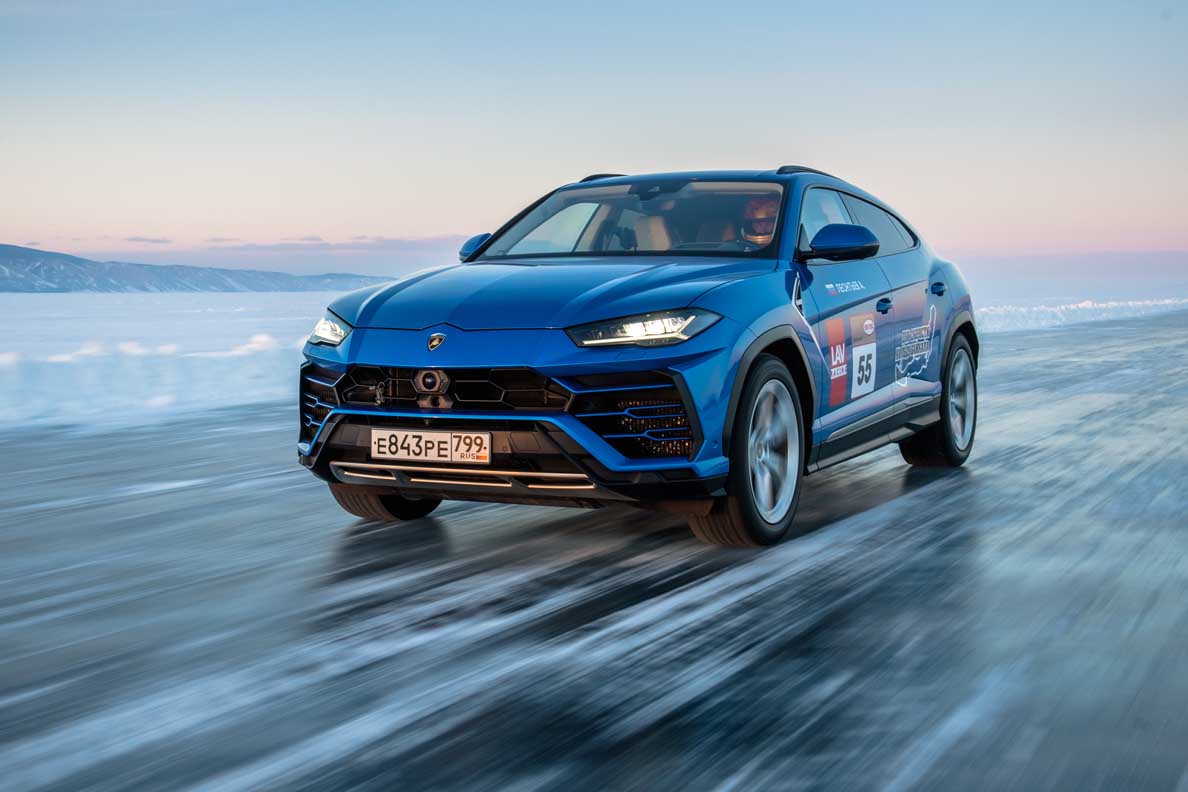 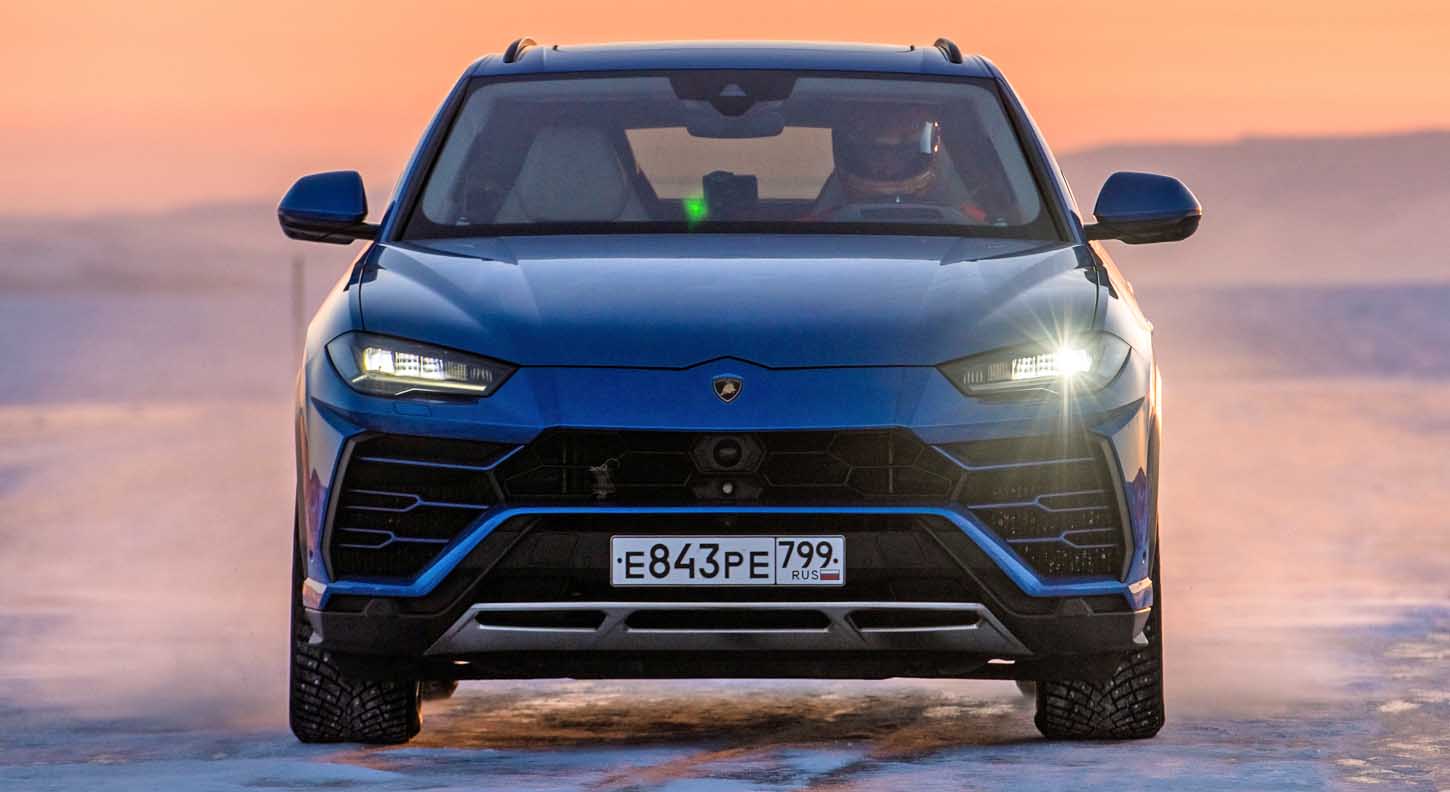 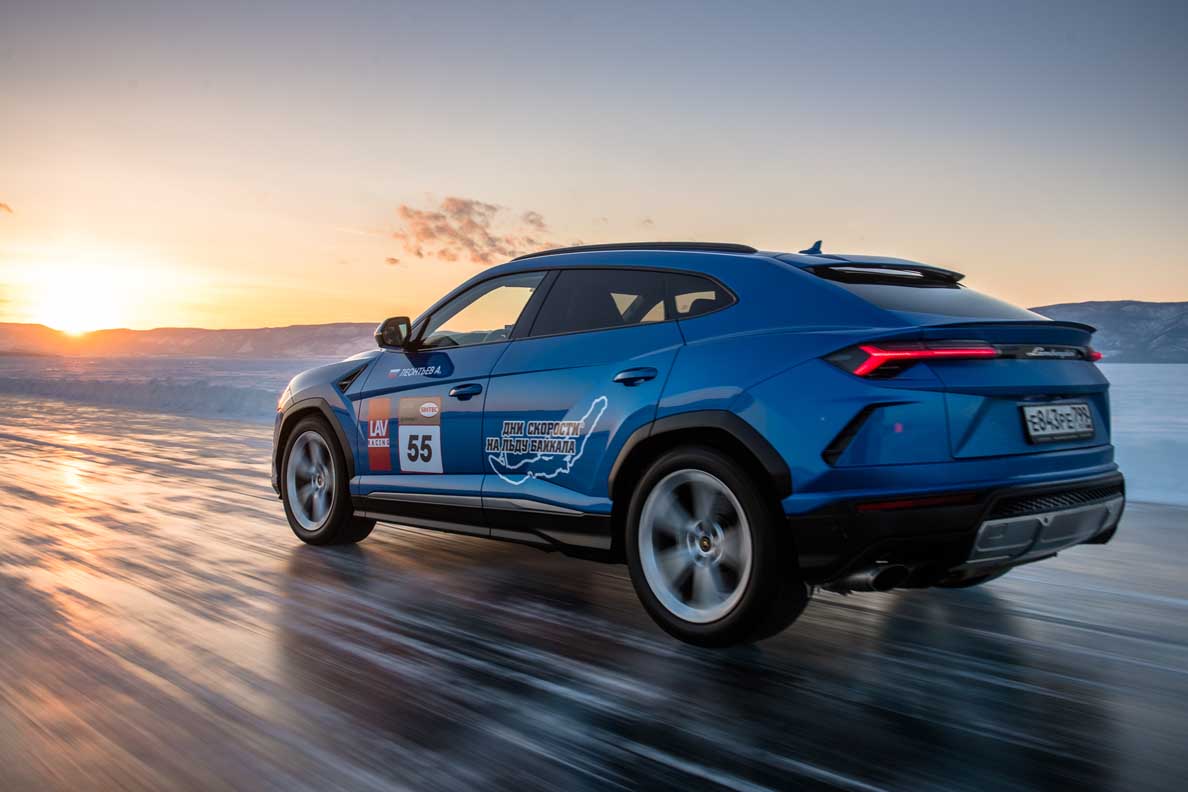 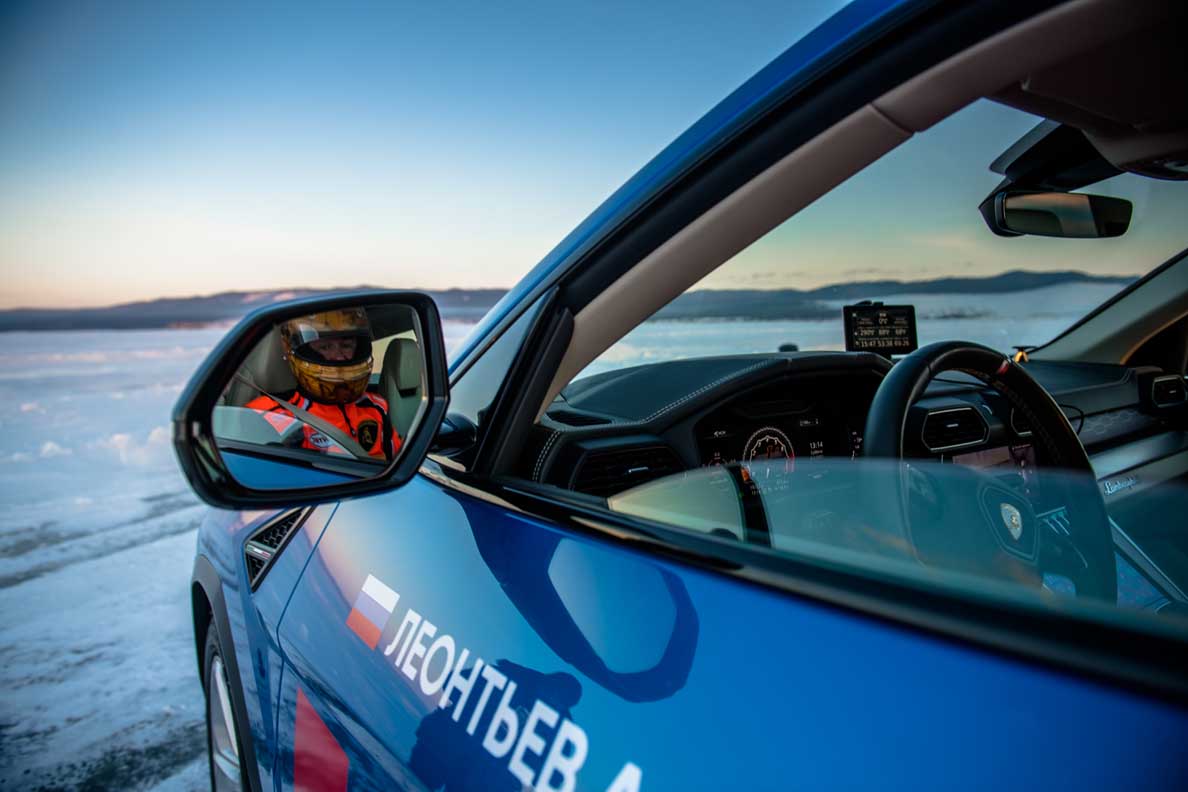 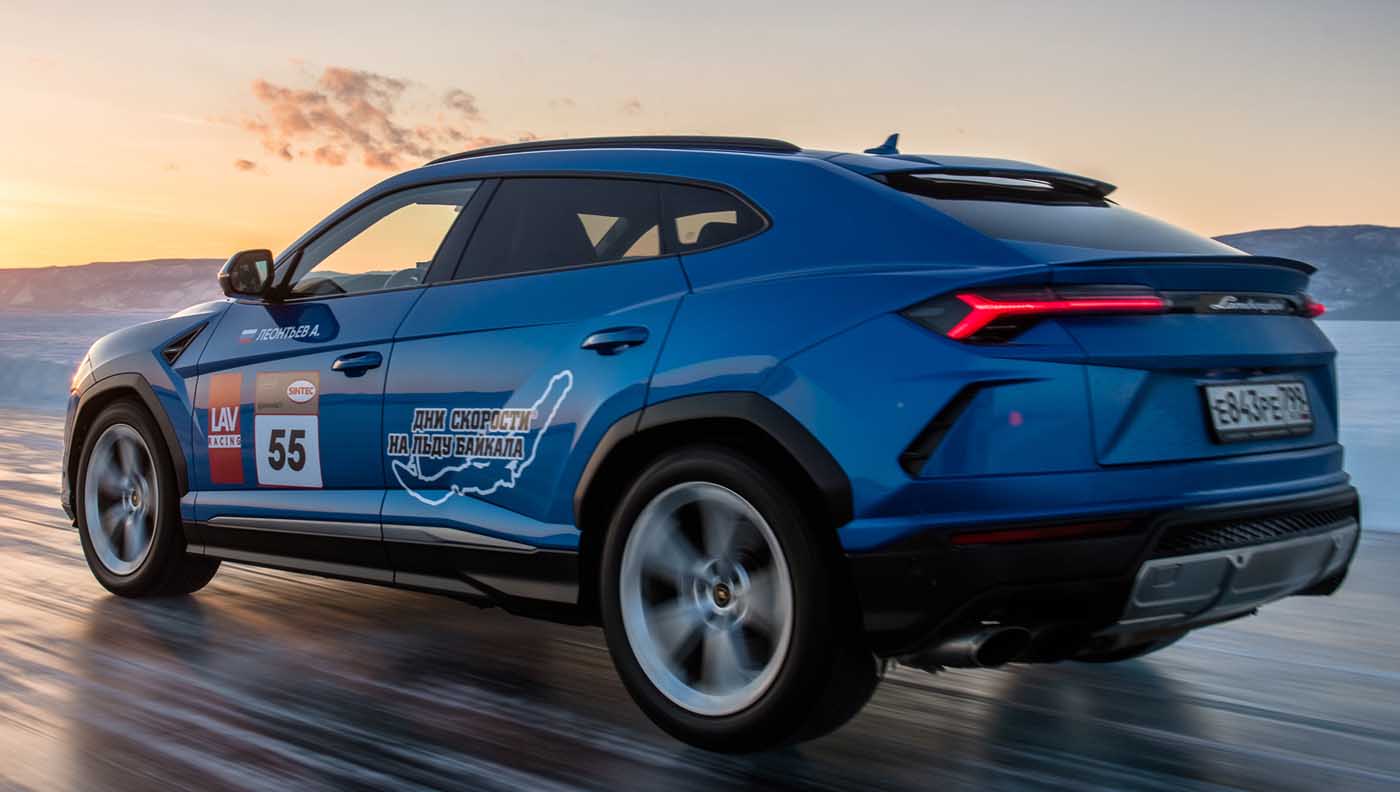 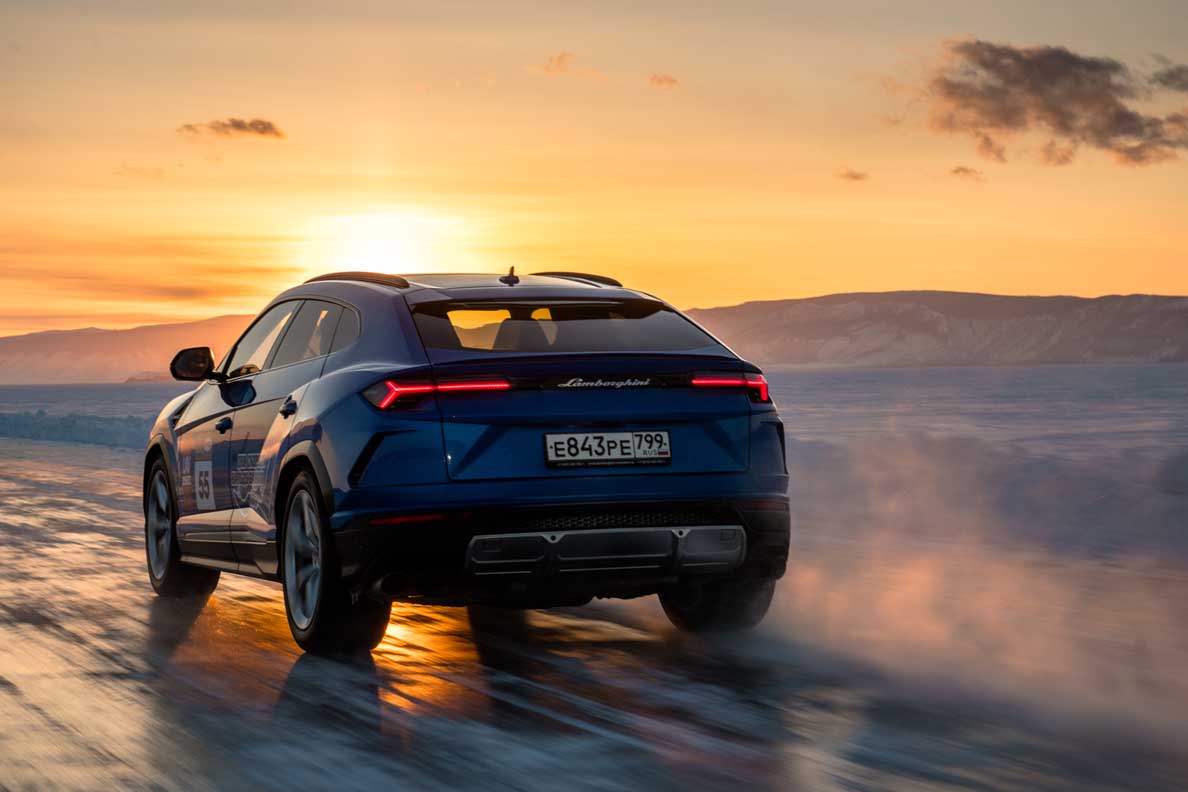 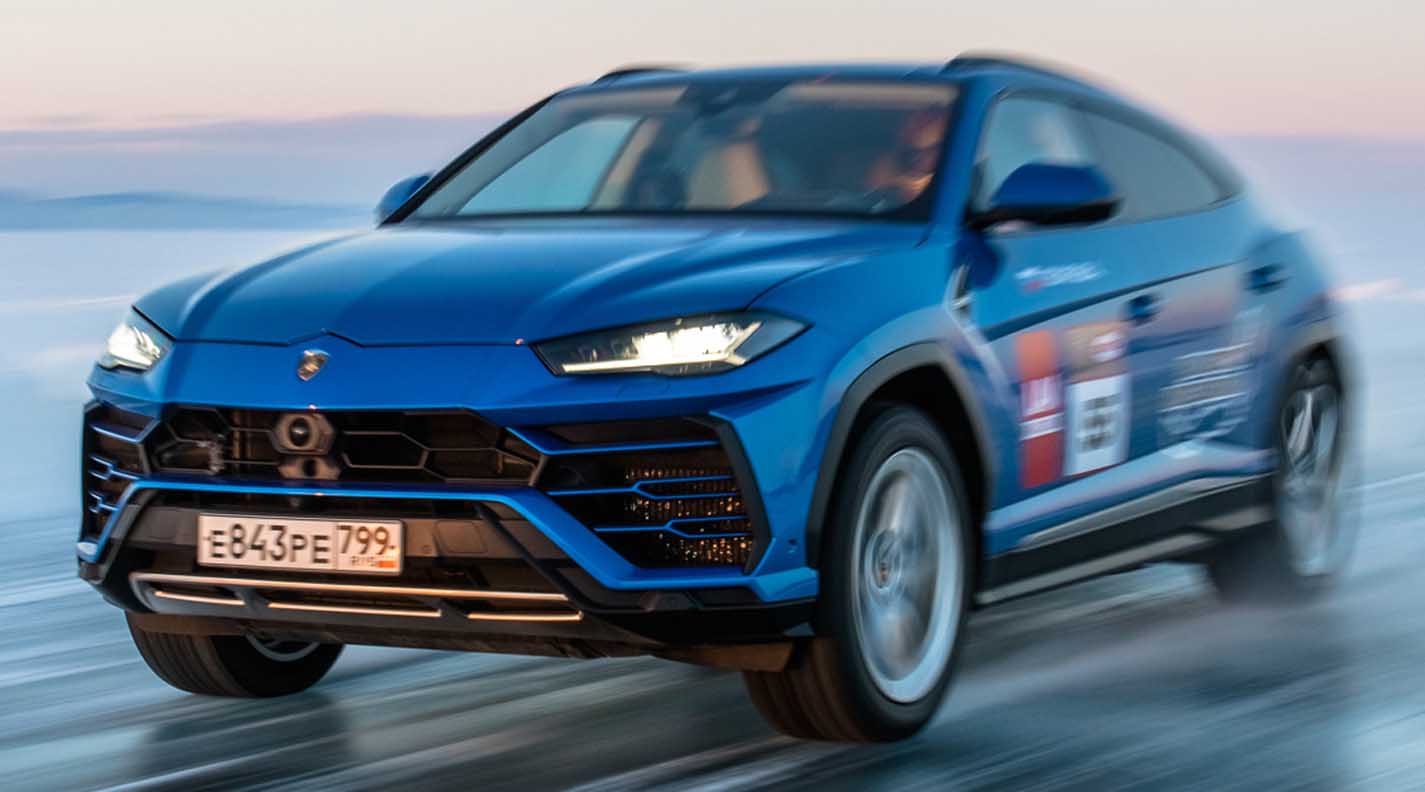 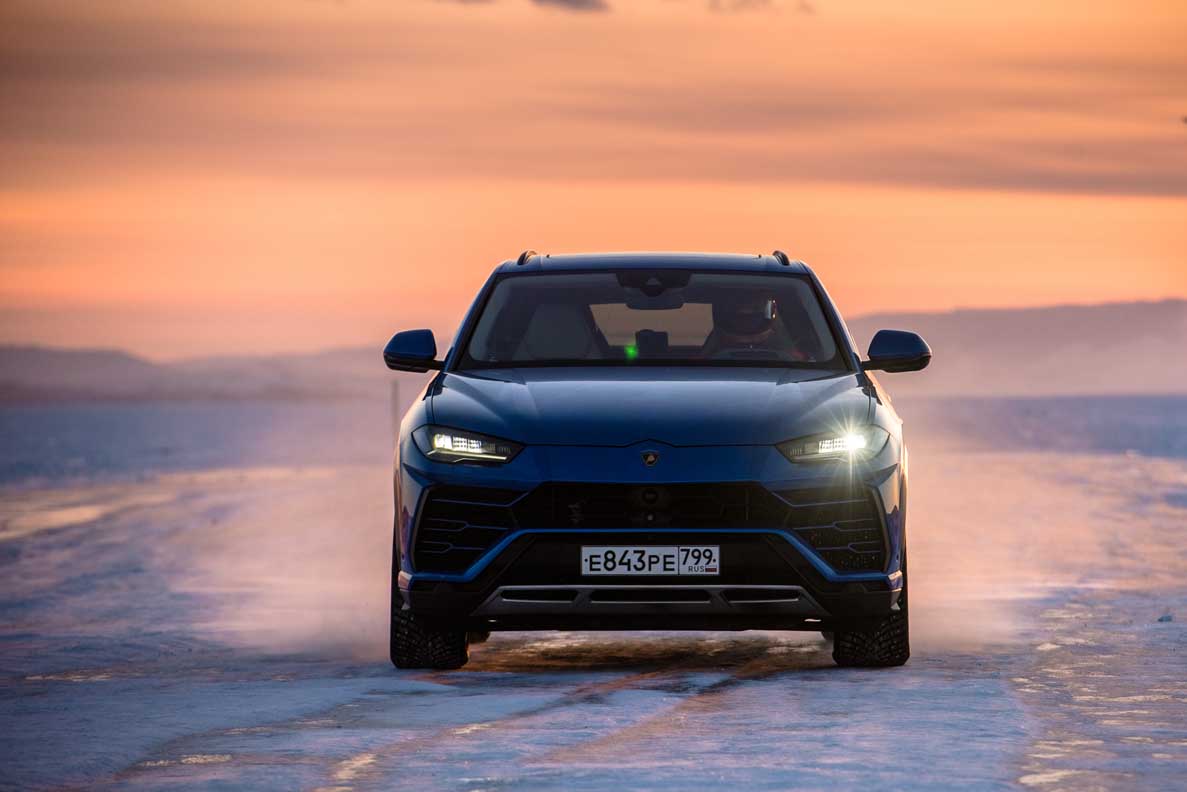 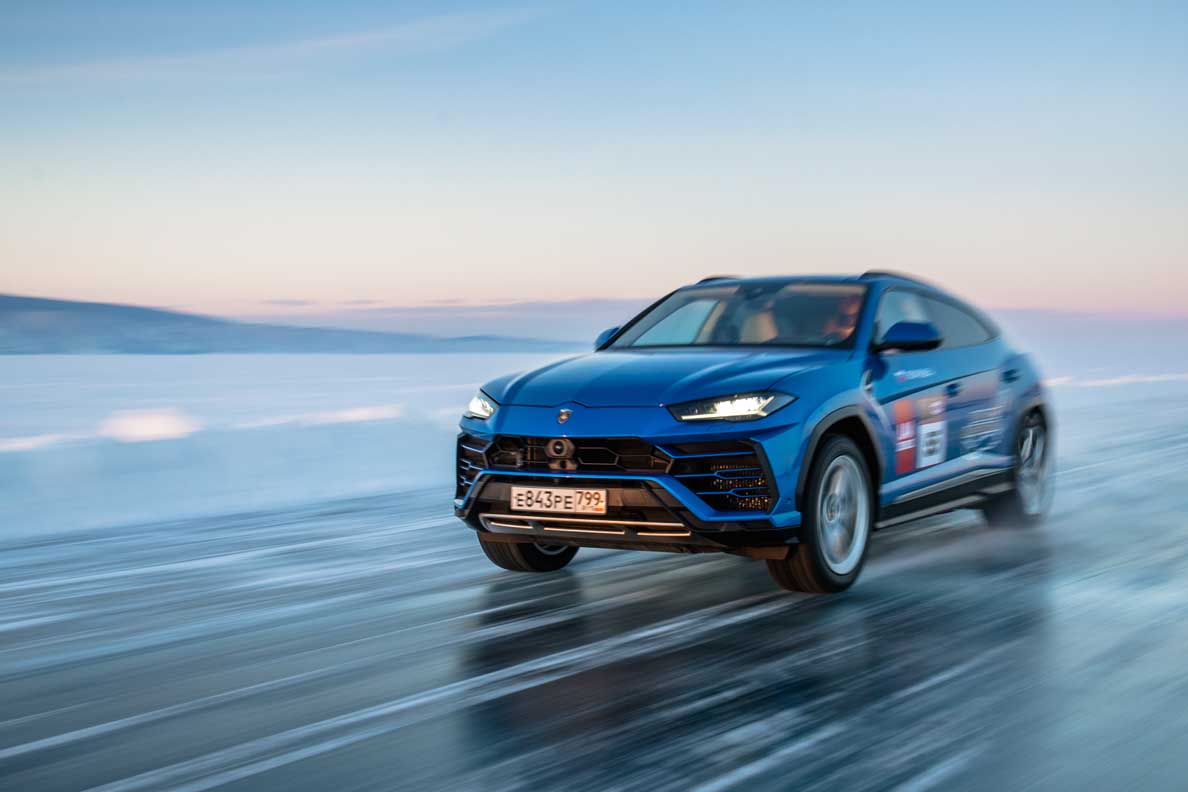 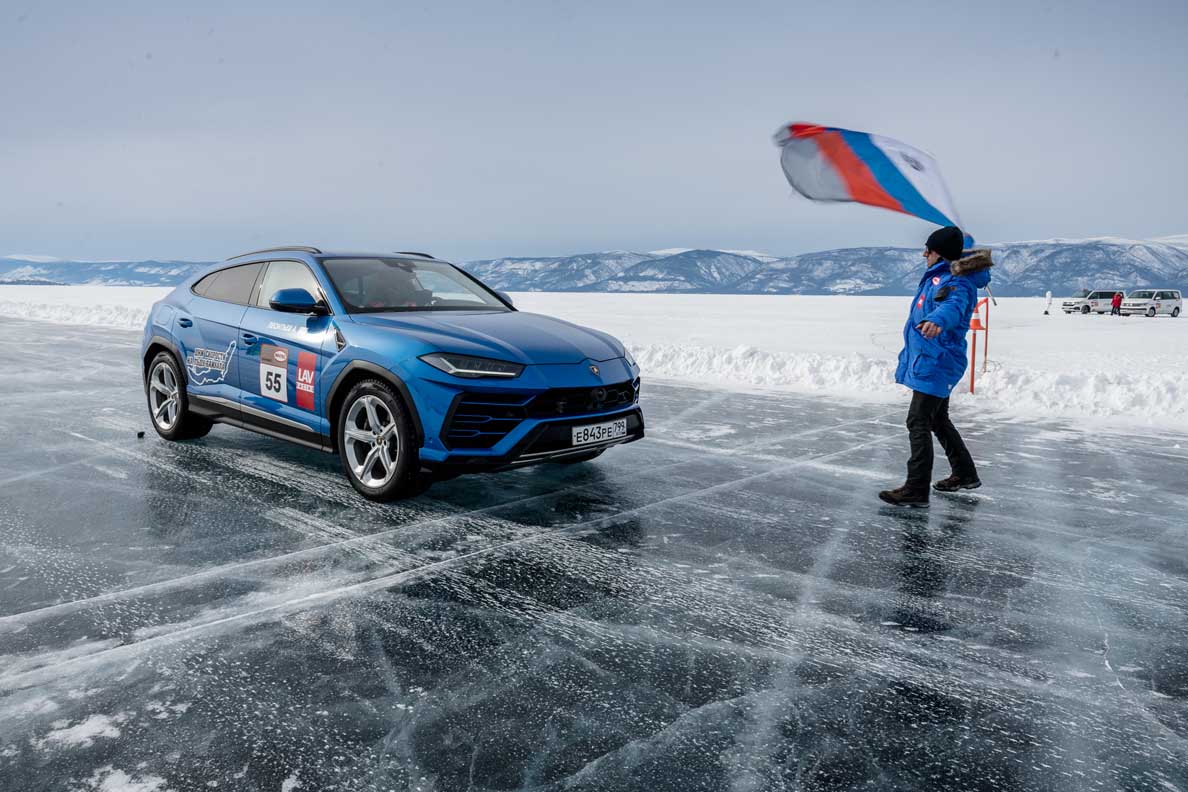 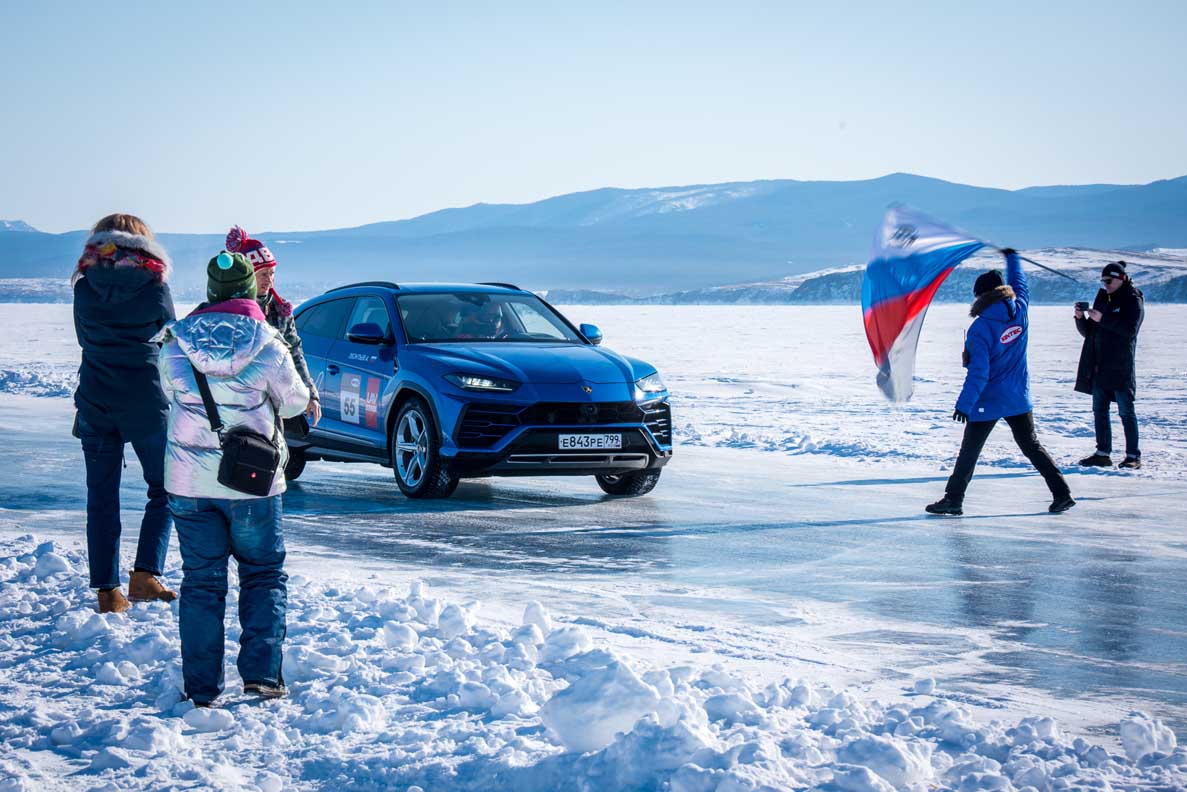 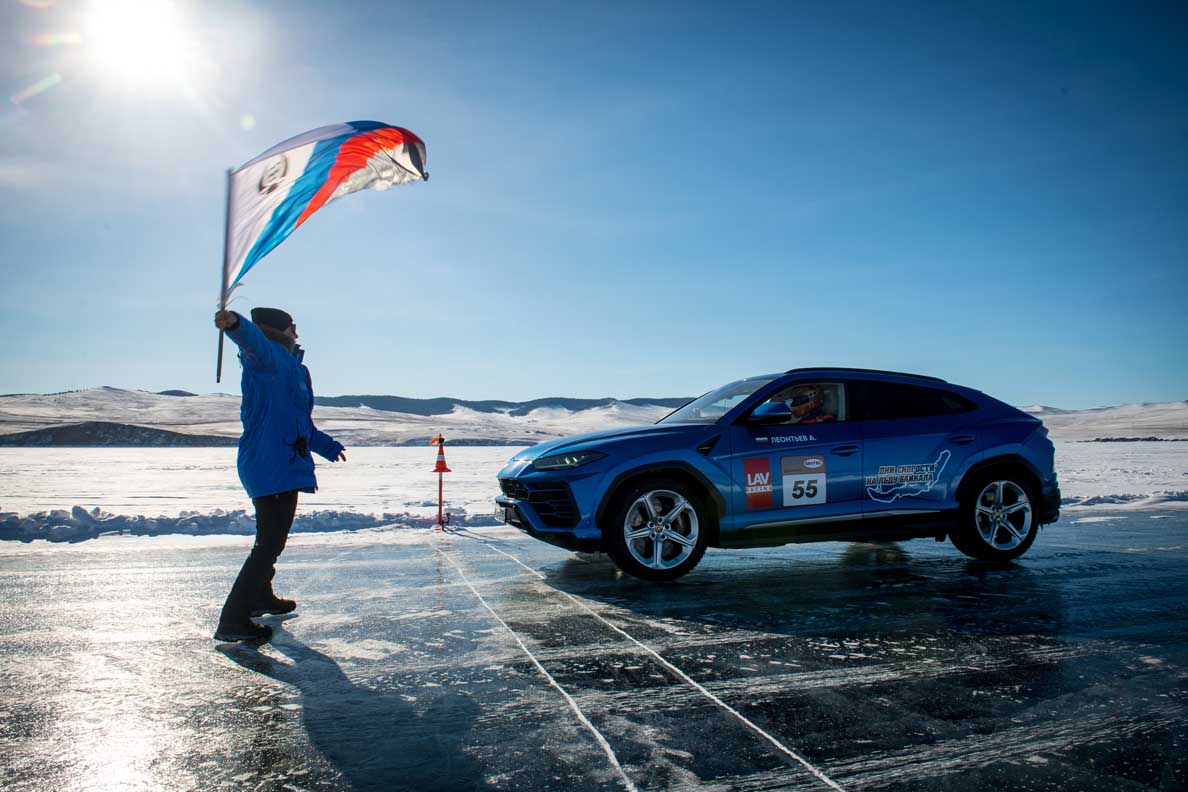 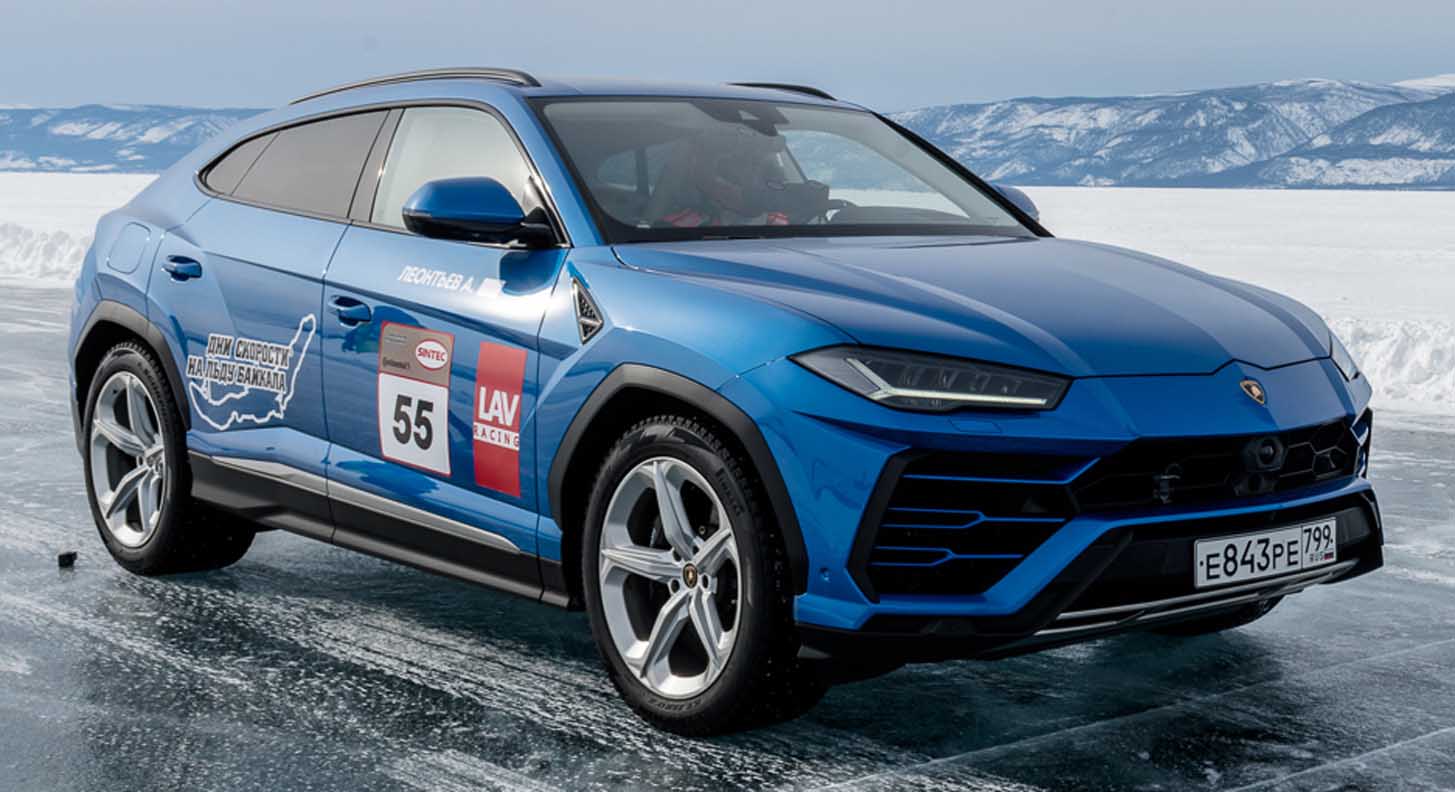 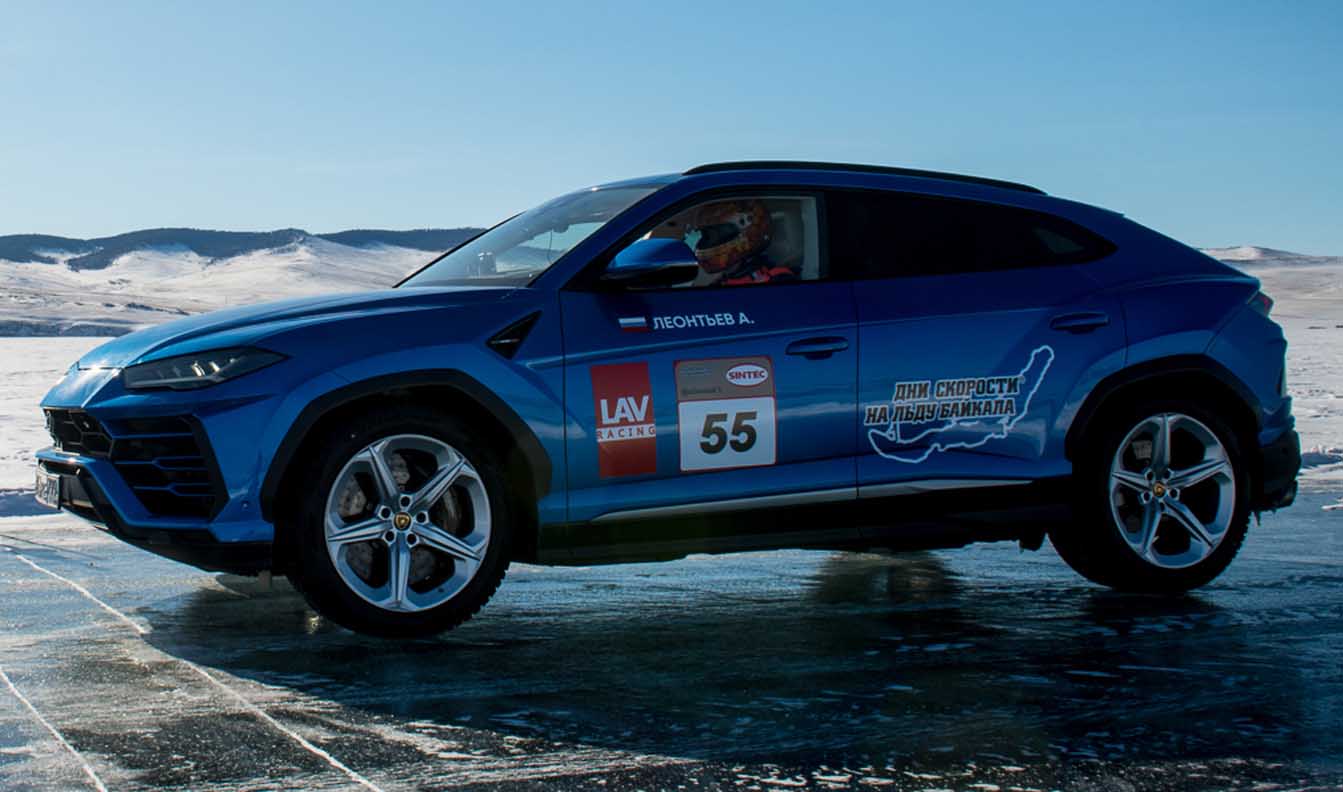