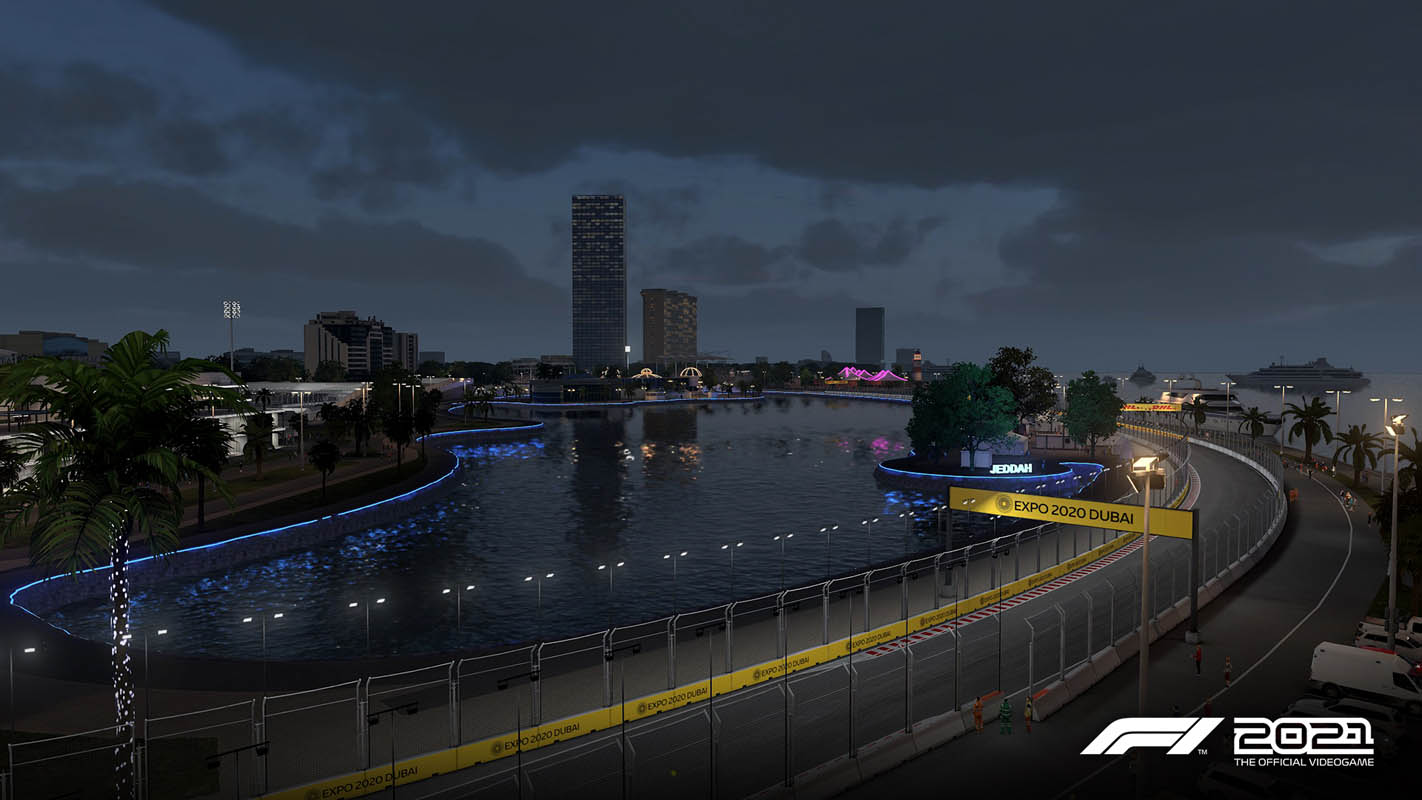 With less than three weeks to go until the world’s greatest drivers arrive in Saudi Arabia, fans have been given the chance to race the Jeddah Corniche Circuit before Lewis Hamilton and Max Verstappen continue their epic title battle there on December 5th as Codemasters® and Electronic Arts Inc. (NASDAQ: EA) today added the newest, fastest and longest street circuit in Formula 1® as the final free circuit update to F1® 2021.

Jeddah follows Imola and Portimao as free additional content for all F1® 2021 players. To celebrate the climax of one of the most competitive seasons in recent history, players can also enjoy F1® 2021 at a special Black Friday promotional price starting November 19th.

The track’s stunning location has given the designers the ability to create a unique track, with a focus on speed and overtaking. Players will be able to compete in-game ahead of its race debut, which could be significant in the battle for the World Championship.

Scheduled to make its F1® debut on December 3rd – 5th 2021, the FORMULA 1 STC SAUDI ARABIAN GRAND PRIX 2021 will mark its arrival in style with the newest circuit in the sport estimated to see drivers reach average speeds of 250km/h, making it the fastest street circuit in the world – and in the top five fastest F1® circuits altogether! Indeed, superstars of F1® are projected to reach top speeds of up to 322km/h.

Featuring no less than 27 corners, the Jeddah Corniche Circuit stretches to 6.175km in length, making it the second longest circuit on the current F1® calendar behind the legendary Circuit de Spa-Francorchamps and the longest street circuit in the sport.

“Our players love new circuits, and Jeddah is extra special as it makes its debut in-game before the drivers head to Saudi in December,” said Paul Jeal, F1® Senior Franchise Director at Codemasters. “Jeddah has the potential to be one of the most competitive circuits on the calendar with long, fast straights and multiple overtaking sections. The studio has done an incredible job re-creating the circuit ahead of its maiden race.”

To celebrate the season’s climax, F1® 2021 will be on Black Friday promotion via digital stores. Xbox and PlayStation players can also try F1® 2021 for free with a trial available now to download via the respective digital stores. The trial allows players to sample the opening of Braking Point alongside a Grand Prix at Monza and the opening weekend for My Team.

F1® 2021, the official game of the FIA FORMULA ONE WORLD CHAMPIONSHIP™, boasts several new features, including the thrilling new story mode, ‘Braking Point’, an expanded Career mode enabling two players to come together and race, and Real-Season Start with the option to jump into the championship at any point that has already occurred, adopting the real-time driver and constructor standings. 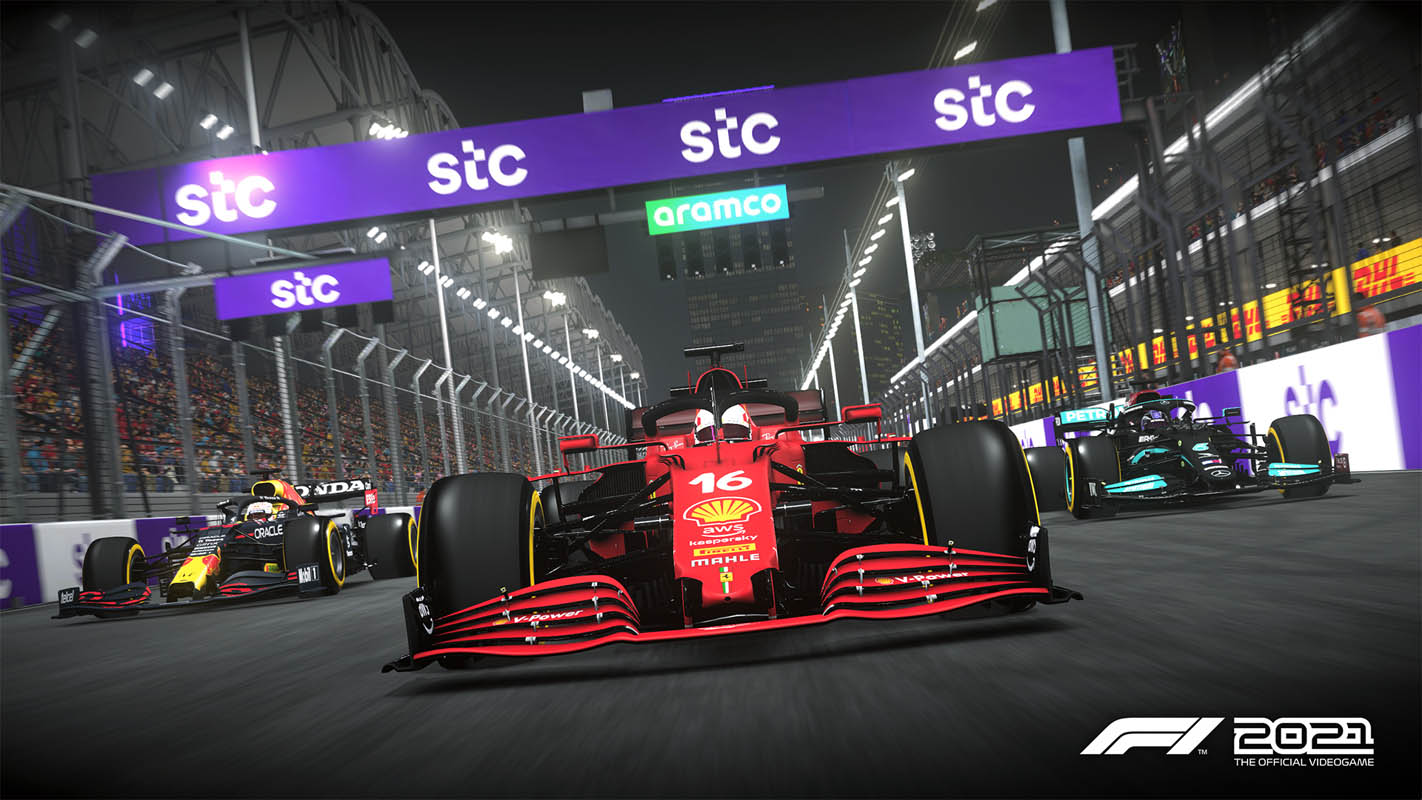 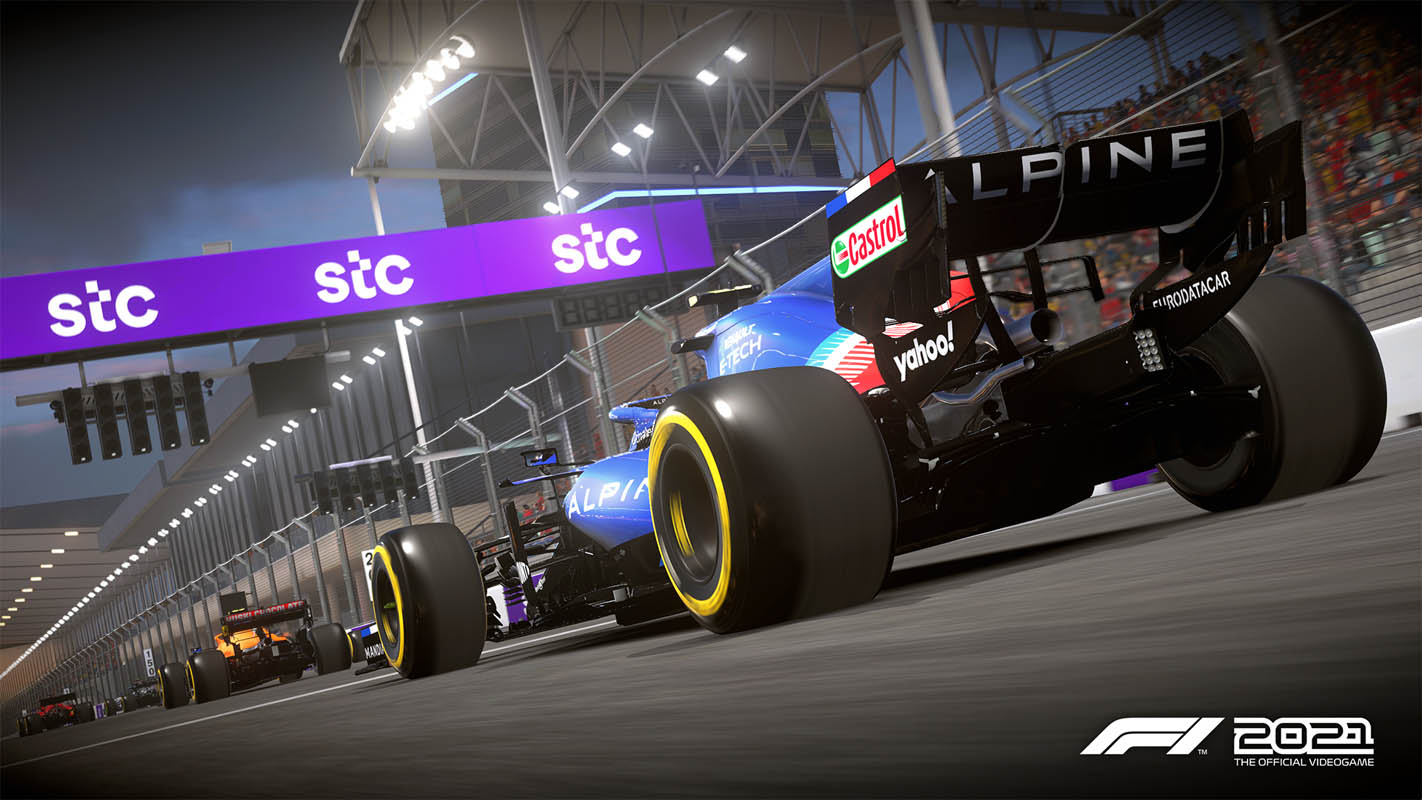 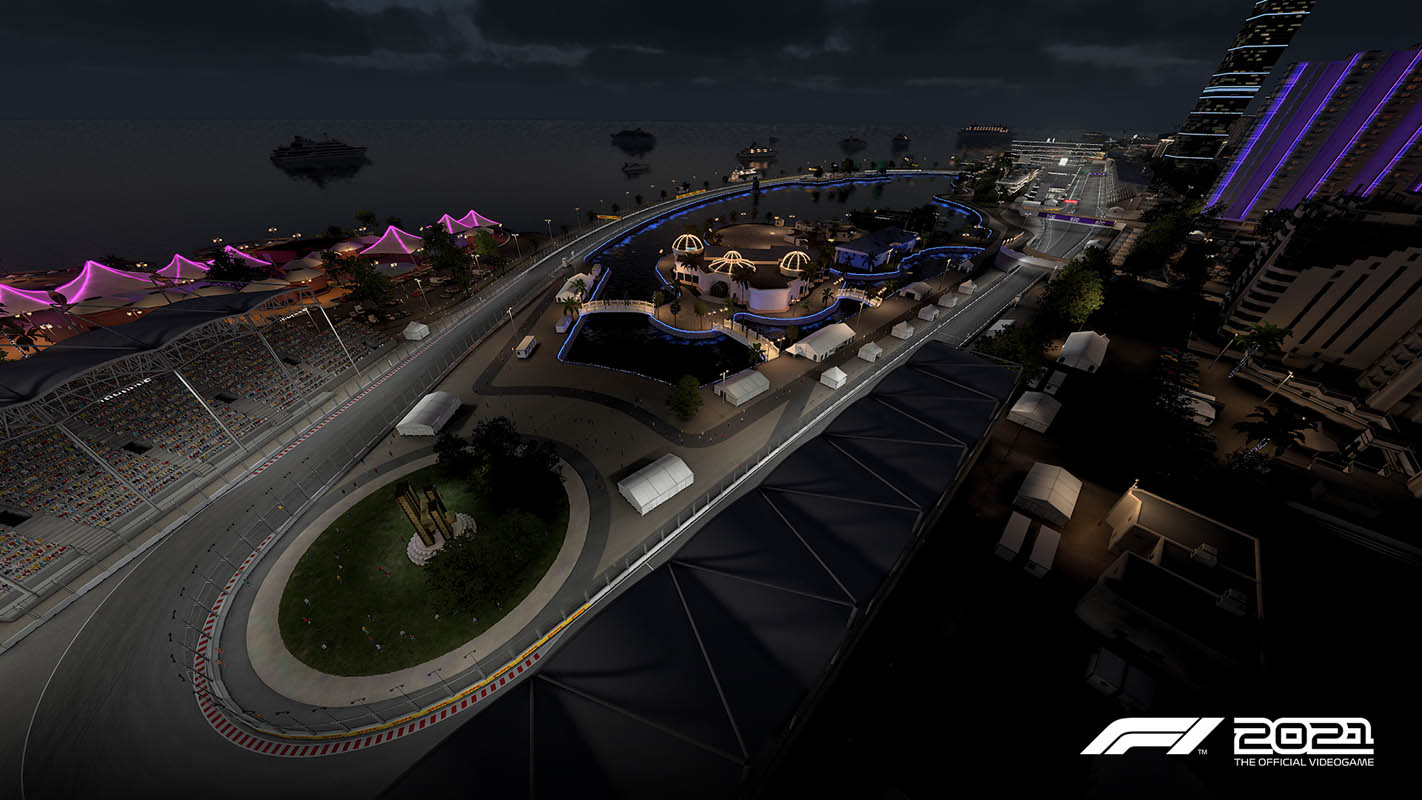 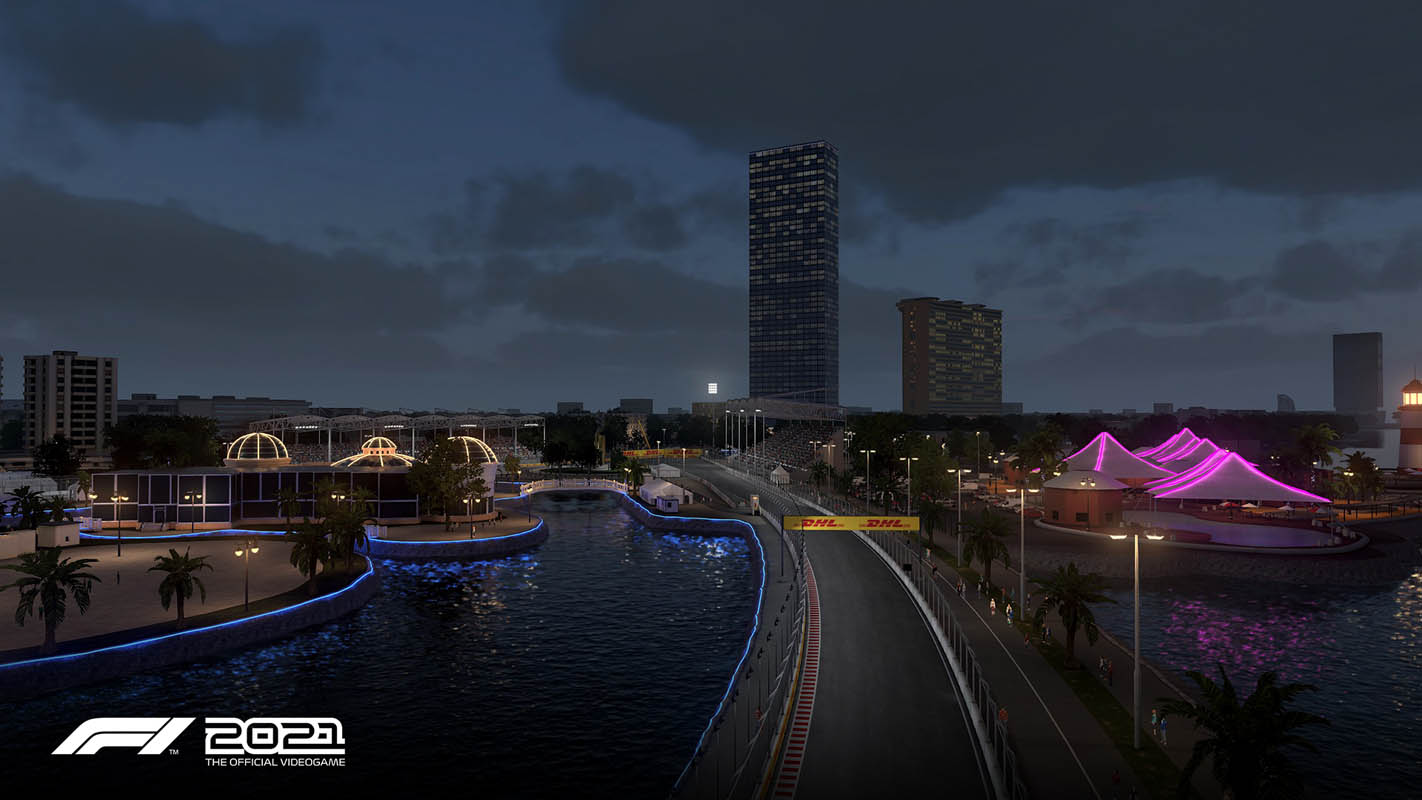 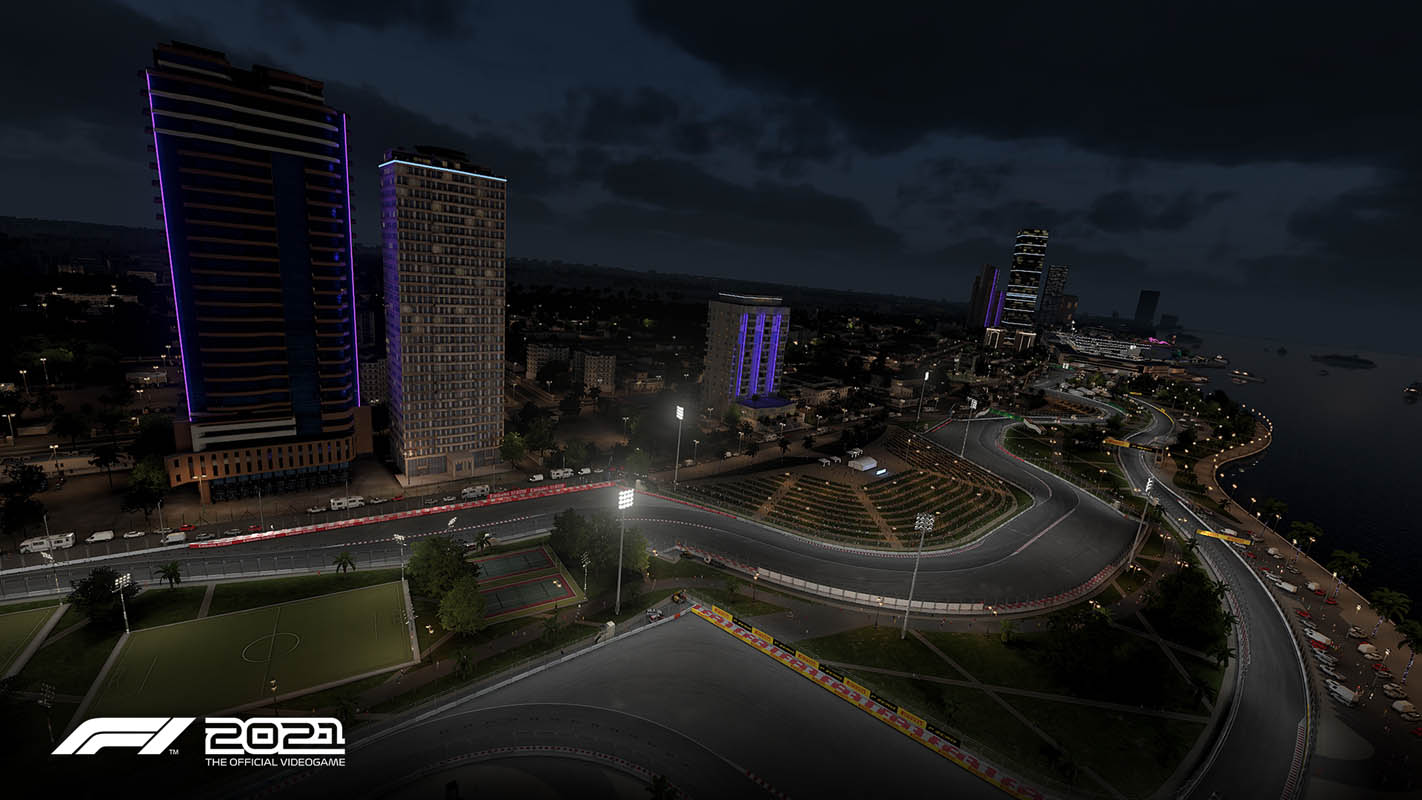