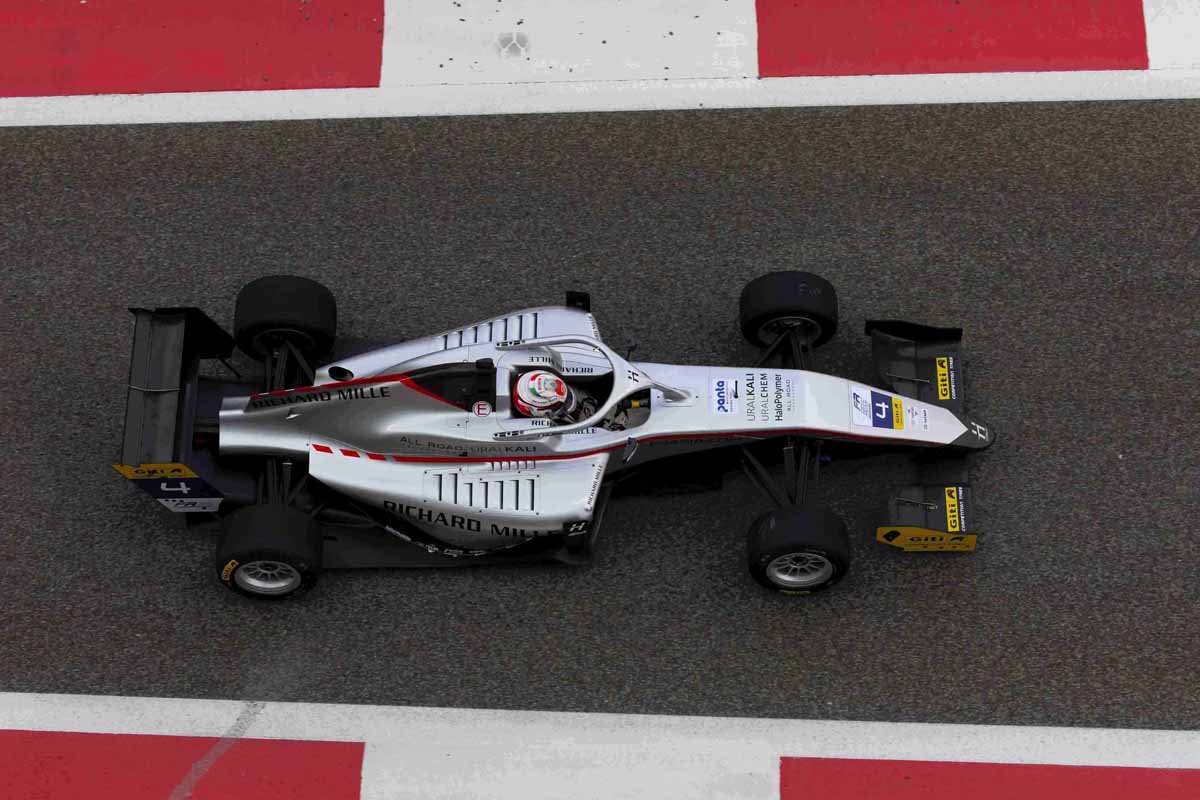 The organisers of this racing season were impressed that despite the toughest travel and events conditions due to Covid-19, UAE venues were capable of hosting the international sporting events. It reflects in organizing an extremely successful Expo 2020 and fully adhering to the strict SOPs issued by the UAE government. In addition, the race series is notable as the first formula event in the UAE since the historic finale of the 2021 Formula 1 season at Yas Marina.

A special feature of this year’s FRAC is that the Emirati racing family of Khaled Al-Qubaisi with daughters Amna Al-Qubaisi and Hamda Al-Qubaisi all are taking part together in the Formula Regional Asian Championship season. The series this year has been rebranded from ‘F3 Asian Championship’ Certified By FIA. Giti Tire is a key sponsor and full tire provider for the 2022 season from January-February 2022. The first round of 1-3 races took place Abu Dhabi’s Yas Marina Circuit.

Hong Kong SAR-based BlackArts Racing, which took a clean-sweep of Driver, Team and Masters titles in 2020, returns with 20-year-old Luxembourger Brice Morabito, back on track after contesting the Austrian F3 Cup in 2020.

Mumbai Falcons India Racing, which made its series debut last season, is back with a trio of strong title contenders. Ferrari Driver Academy member Dino Beganovic took four podiums in the nine FRAC races he contested last year, and returns for a full season tilt at the title this time around.

The season, supported by Giti Tire, sees the return of Turkish talent Cem Bolukbasi, this time with Australian-based Evans GP.

French team 3Y by R-ace GP joins the championship for the first time in 2022, and boasts a strong driver line-up.

Giti Tire Group (headquartered in Singapore) has roots in the tire business going back to 1951 and is now one of the world’s largest tire companies. Giti Tire produces a broad range of tire products, serving major original equipment vehicle manufacturers, auto-service outlets, motorsports teams, tire dealers, and consumers in more than 130 countries worldwide. The company has eight production centers in three countries, including a newly opened tire factory in South Carolina, USA.

In addition to its wide network and motorsports presence, Giti Tire is also heavily focused on green production and community efforts, including participation in local education and environmental efforts to create a better society. 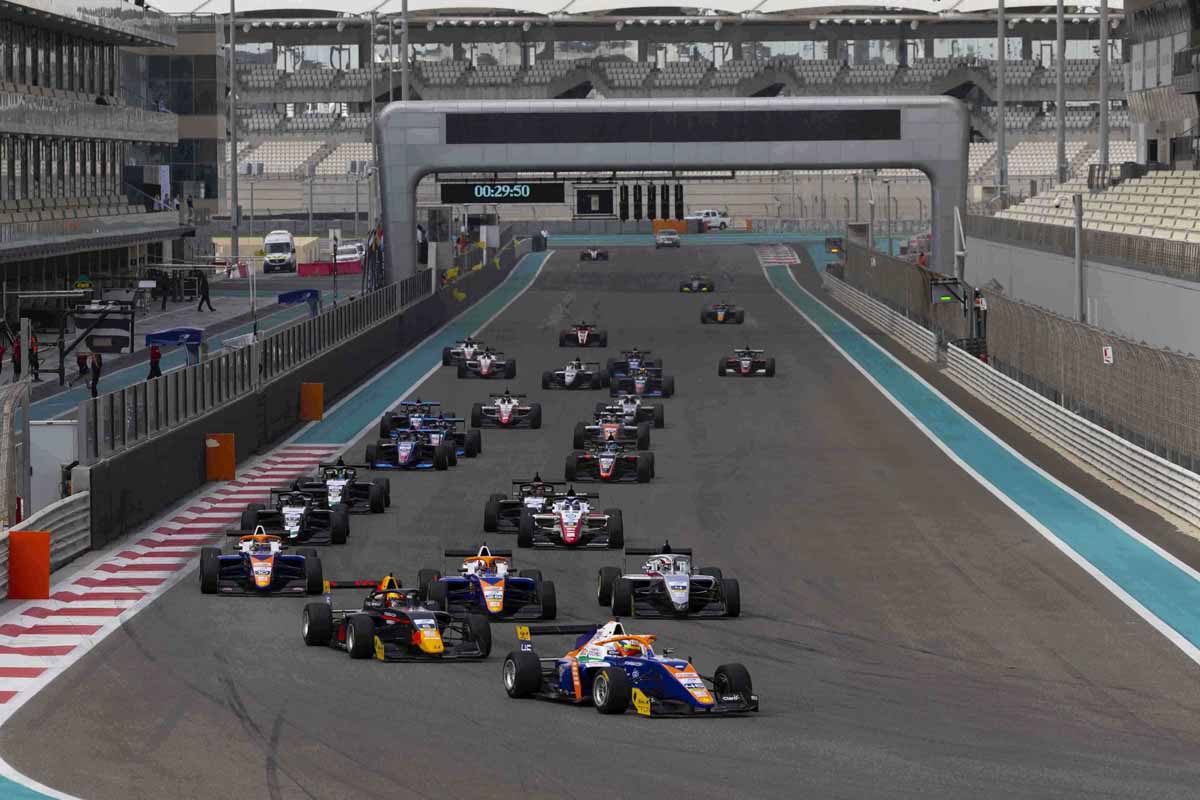 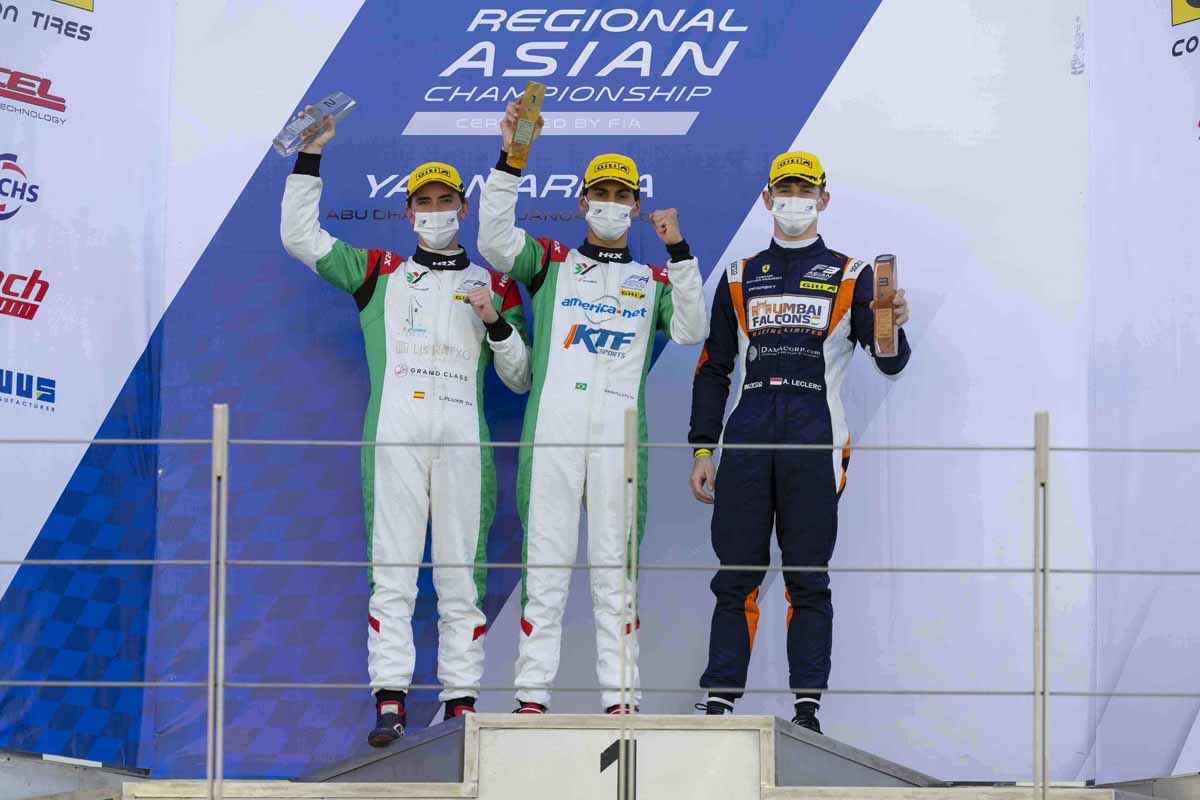 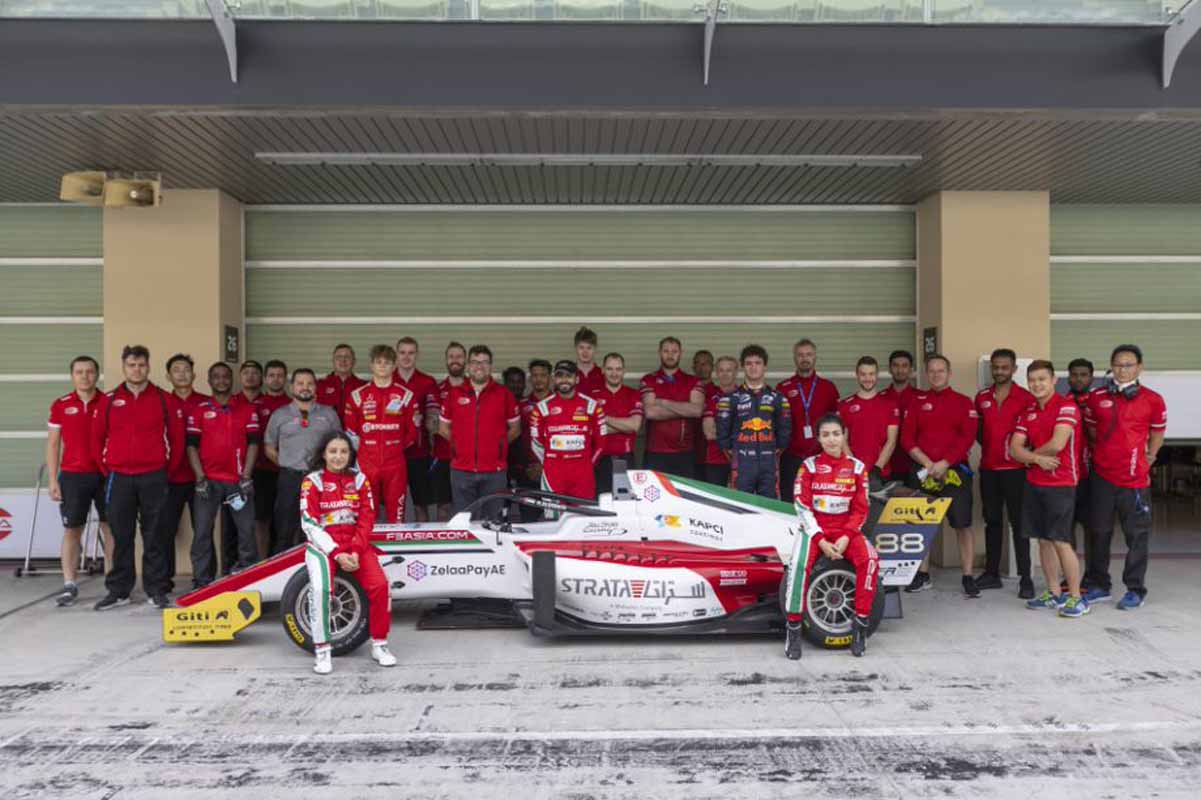 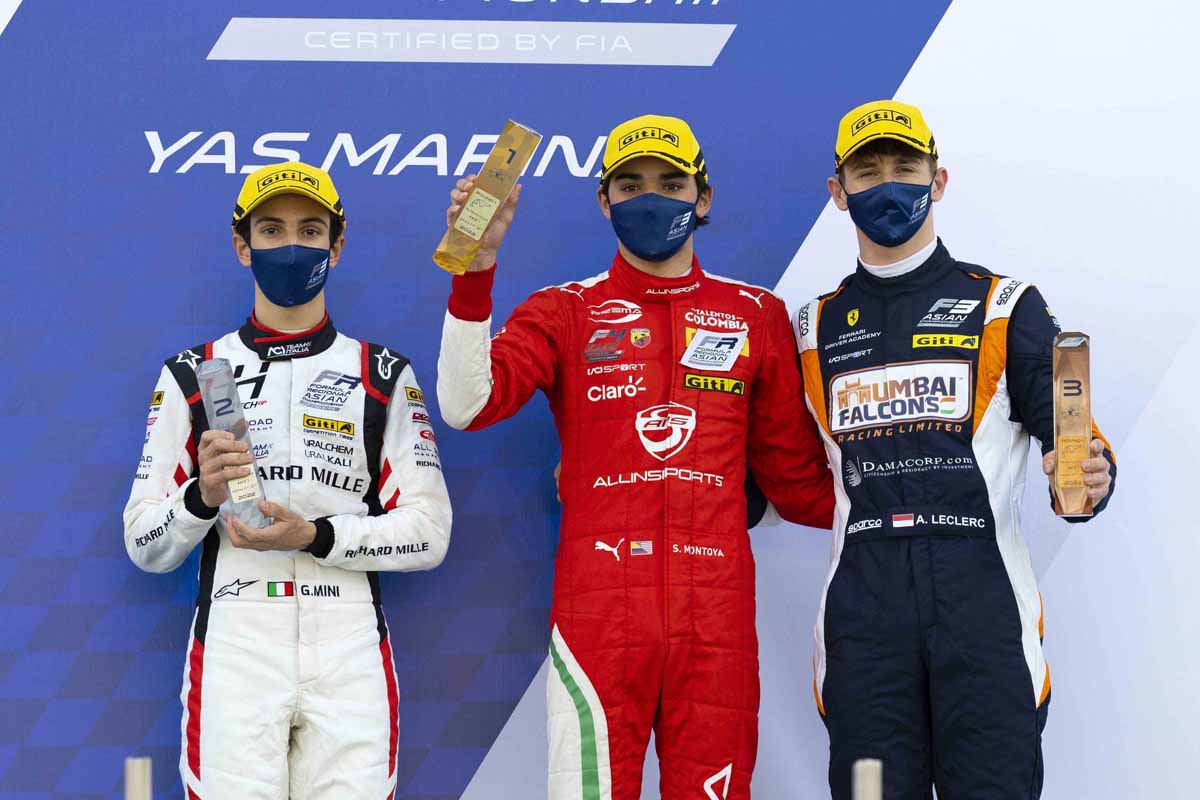