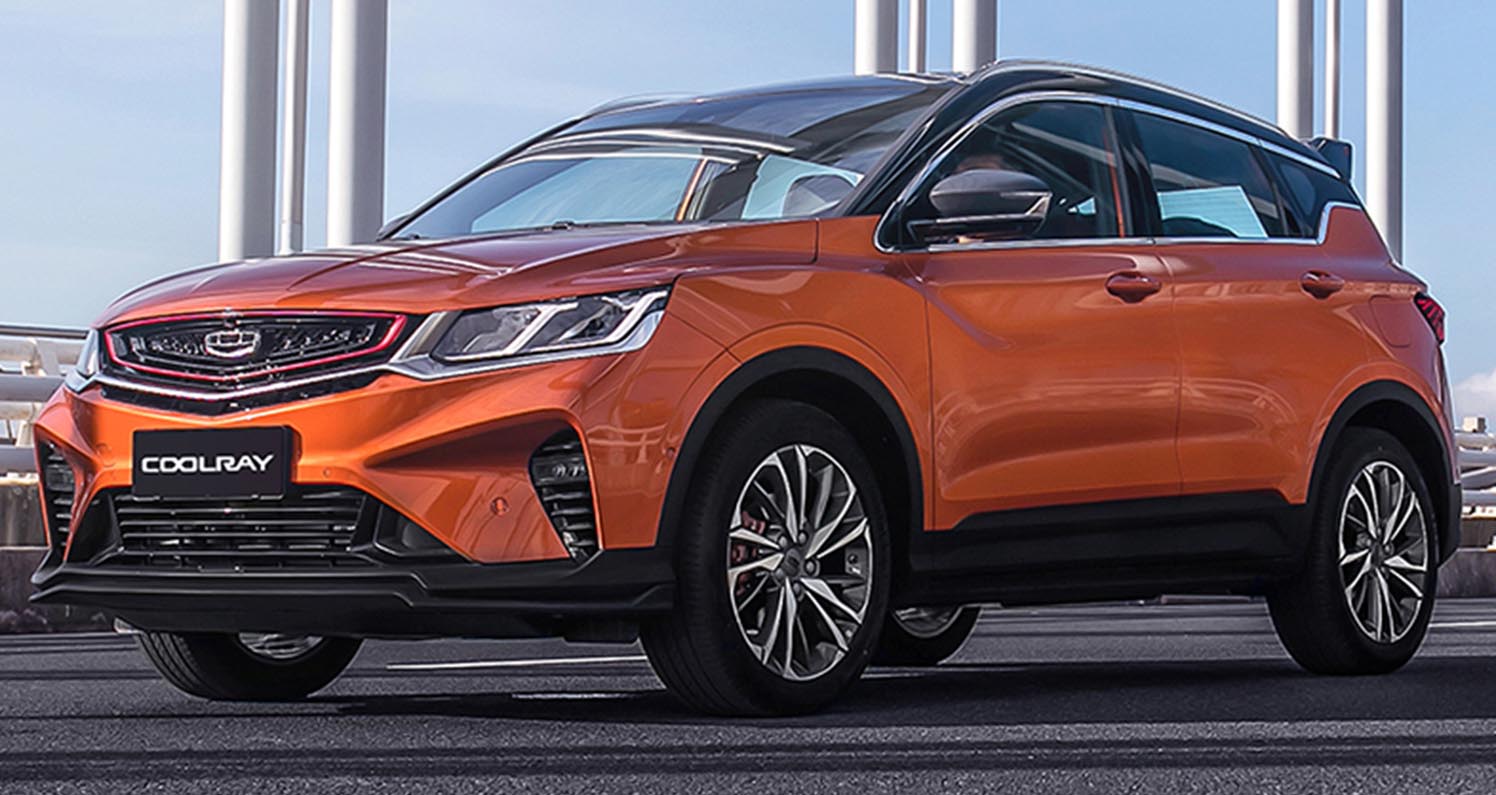 In recent years, SUV production and sales volumes have been surging, making it the fastest growing model, with many star products emerging in this segmentation, among which Coolray stands out as one of the best sellers that we plan to recommend today. Coolray is developed based on Geely’s BMA architecture which enables a flexible combination of chassis, power systems, electric appliances, and car bodies like building blocks; coupled with a shared chassis model, the architecture significantly improves research and development efficiency and adds to the safety of the model which meets top international standards. Empowered by the BMA architecture, Coolray boasts an eye-catching appearance, satisfactory quality and impressive performance.

To meet the demands of young consumers who enjoy speedy rides and the passion and excitement of driving, Coolray carries a 1.5TD turbocharging direct-injection engine, boasting maximum power of 130kW and torque of as much as 255 Nm. In addition, it only takes 7.9 seconds for it to reach 0-100 km/h; adding to the strong performance is the 7DCT wet-type double-clutch speed transmission with an efficiency of as high as 97% providing more power. With these configurations, Coolray offers stronger force pulling with each step on the accelerator.

In terms of the operational experience, Coolray’s strong power ensures stunning acceleration, while the flexibility in steering is no less impressive. Coolray offers three driving models: Sport, Normal, and Eco. As you drive away from the downtown hustle and bustle toward the tranquil countryside, why not switch to the passionate Sport model for more excitement? Coolray designers have fully considered safety and comfort while driving, which are not impacted at all by switches in the driving model. Added to the safety, ease, and comfort is an array of high-tech systems and functions including the automatic parking system of Automatic Parking Assist (APA), the 360 camera image and the Blind Spot Detection (BSD) system.

Of course, to cater to young consumers’ preference for passionate and sporty models, the design of Coolray’s appearance is also filled with athletic elements. Drawing inspiration from the sporty postures and lifestyles of young people, the Coolray designers sought to demonstrate the beauty of youth and strength with the model. The two-color body, the smooth, compact waistline, the large five-spoke wheels, the spoilers at the bottom, together with other details, have combined to make Coolray look vibrant and dynamic. For internal decoration, Coolray has adopted advanced materials and high-tech configurations for more exquisite textures and a technology-intensive design, including the suspended console covered with large soft materials, the 10.25-inch console screen, the liquid crystal dashboard, the brushed metal decoration panel, as well as the panoramic sunroof which all add to the luxurious taste. At the same time, the lively and sporty red-black combination of Coolray echoes the aesthetics standards of young consumers.

In terms of spatial arrangement, Coolray is moderate in size, which, however, does not impair the remarkable internal spatial design at all, owing to the maximum space utility of 68% provided by the BMA platform. The size of the front seats is designed to accommodate passengers of average heights. Seated in a normal position, one can see the hood; when the seats are let down to the lowest level, there will be adequate space for the heads and knees of passengers sitting in the back seats with soft cushions which provide great comfort. The back seats, when laid flat, will provide much more room for bigger luggage.

With strong product power, Coolray is very well-received in the global market, ranking first in the market segment many times and winning many honors and awards including Russia’s Car of the Year and Philippines’ SUV of the Year.

It’s the accurate understanding that Geely has of user demands that makes all these achievements possible. At the Shanghai 2021 Auto exhibition which just took place, Geely had livestreams with its global users and car-lovers and had more vibrant cloud-based interactions with the overseas market. Pushing Coolray to the top of the market segment is Geely’s huge R&D investment, which underpins its strong technological capacity and brand confidence as demonstrated by the whole series of models which appeared in the exhibition, including fueled vehicles, electric vehicles, sedans, SUVs, and standard models and even flying cars.

Since its acquisition of Volvo, Geely has deepened its cooperation with the brand on multiple fronts, including electrification, interconnectivity, intelligence, and sharing, as well as the powertrain technologies. Today, Geely’s efforts in various racetracks are already in full swing, laying a solid groundwork for comprehensive technological upgrades in pursuit of new trends in car design, modularized car-making and alliance-based development, among others. 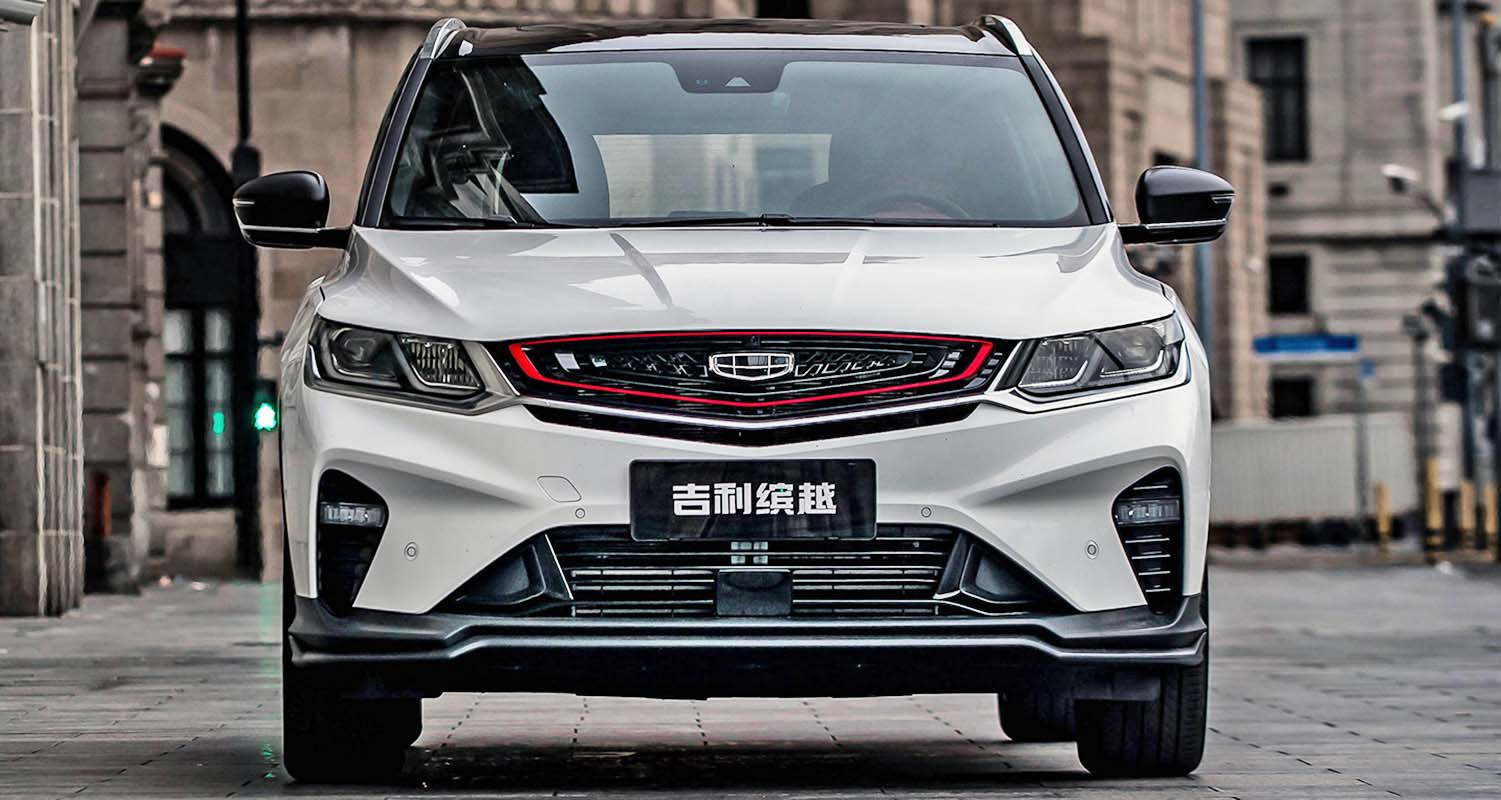