Formula 1 Team Haas Is One Of The Most Impacted By Russia-Ukraine Crisis, Says GlobalData 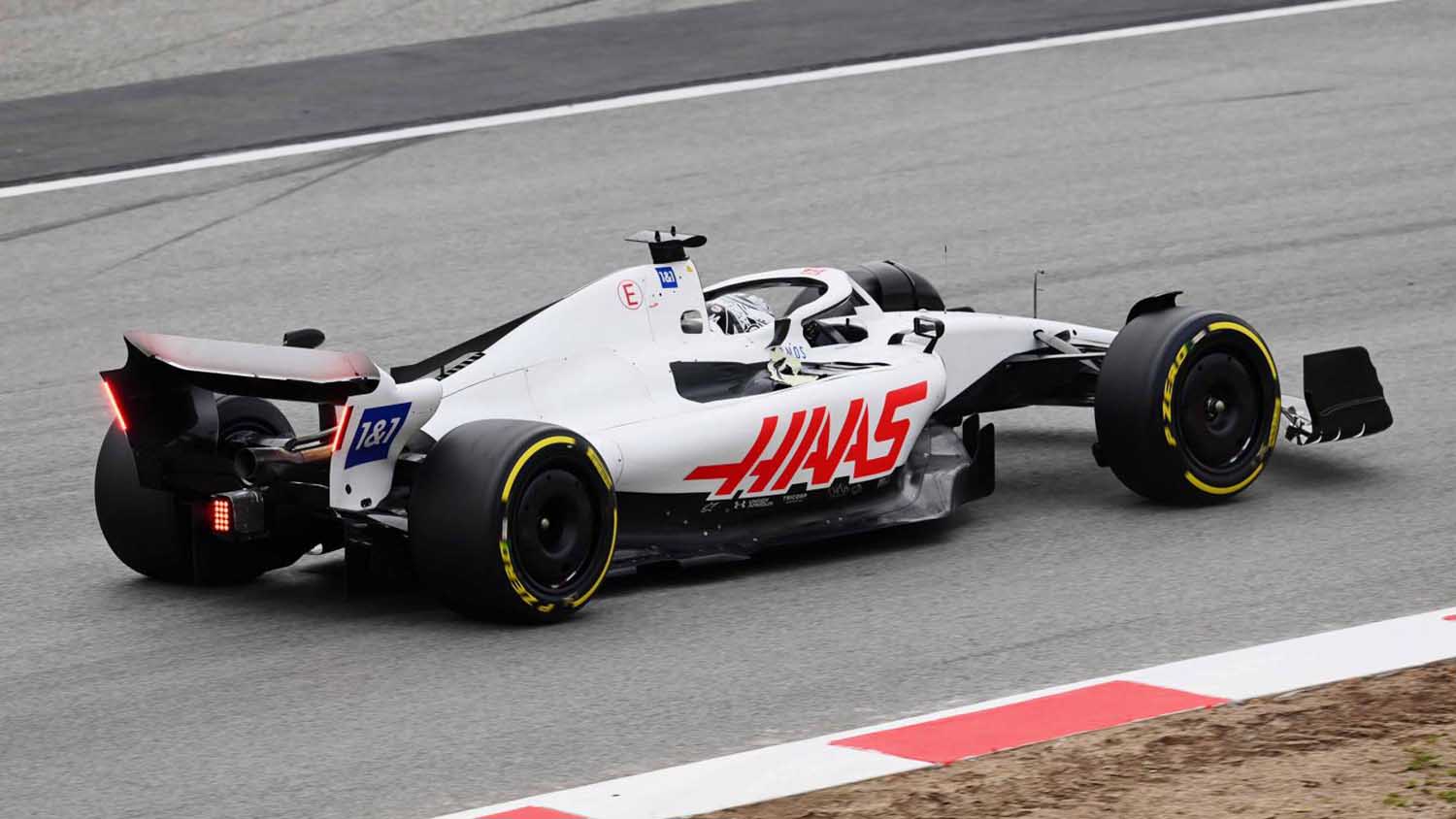 Following the news that Formula 1 (F1) has removed Sochi from its racing calendar and Haas has terminated its title sponsorship with Uralkali;

“The Russia-Ukraine situation is having seismic consequences on global sport, F1 included. One of the most notable changes is around the removal of Russian Grand Prix hosting rights, as the sport was previously expected to visit the resort city of Sochi between 23 and 25 September 2022. Russia is one of the biggest payers for hosting rights, so the loss of the Russian Grand Prix will equate to substantial lost income—reported to be in excess of $50 million this season.

“The loss of Russia is not the first big hosting rights contract lost in F1 for the 2022 season. Qatar also skipped the new season, representing another big loss for hosting contracts. Qatar too saw losses of over $50 million—although, Qatar is expected to return to the F1 calendar in 2023.

“One of the most impacted teams is Haas. While the loss of Russian driver Nikita Mazepin will not be too damaging—Mazepin was consistently outperformed by his German teammate in 2021, only out-qualifying Mick Schumacher at two Grand Prix, and losing to him in races on 16 occasions—the team’s termination of a sponsorship partnership with Uralkali will hit hard. This $10-million-a-year deal had a major influence on the team’s ability to compete in 2021, representing a significant chunk of the estimated $43.65 million generated in sponsorship by the team during the 2021 season. The loss also pushes Haas back to 13 major brand partners for the 2022 season, putting them alongside Scuderia Alpha Tauri as the team with the fewest sponsors in the sport.

“Further ramifications for Haas could include a color design overhaul of the new 2022 livery, as the Russian colours (red, white and blue) were previously attributed to the team on the back of the team’s association with Uralkali.”