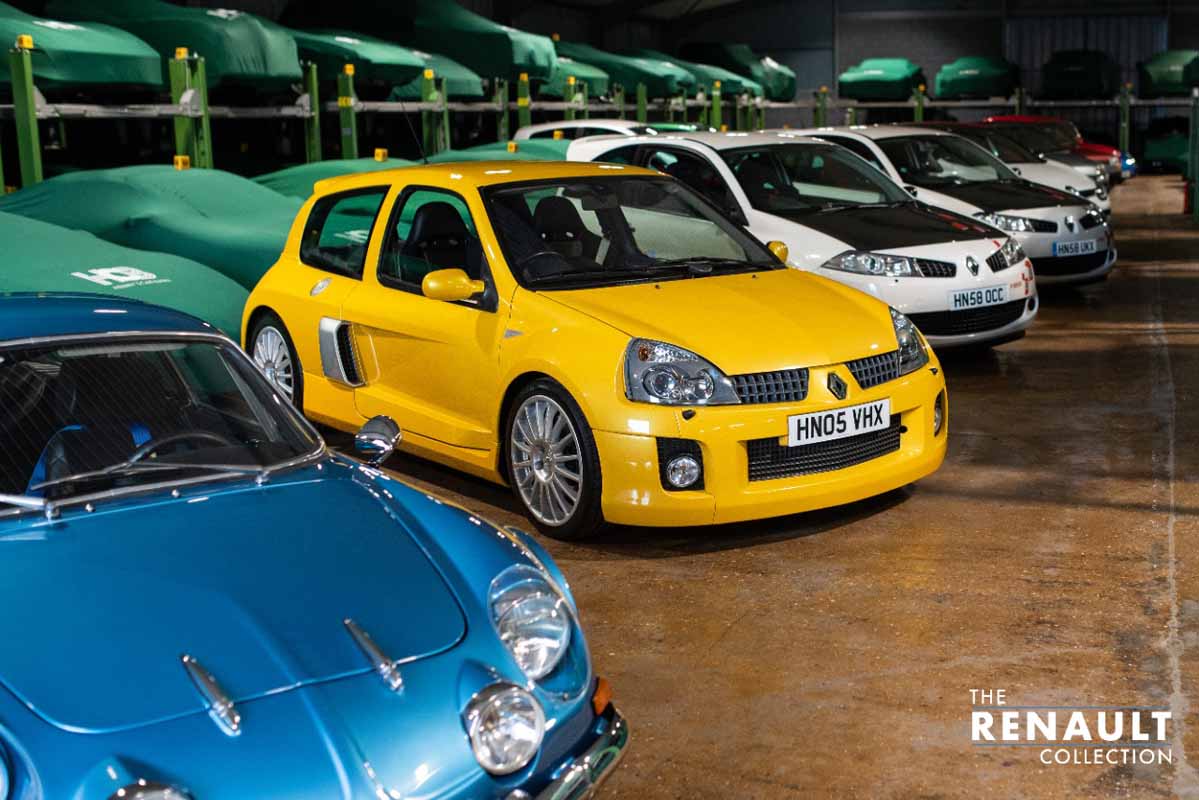 A remarkable assembly of modern classic Renaults are now being offered to enthusiasts around the world as part of an exciting collection sale.

Hosted by specialist automotive marketplace Collecting Cars, the auction collection consists of 12 lots and includes notable popular models from Renault’s history, such as the R4 GTL and ‘Supercinq’ R5 GTL, as well as three generations of the Clio in RT, Grande and Dynamique guises.

Among the highlights is a 1977 Alpine A110 1600SX, which represents the last model in the classic A110 line, in this case upgraded with Weber 45 DCOE carburettors to extract up to 150bhp from its rev-happy inline-four. Previously part of a Spanish rally champion’s collection, it has been cosmetically restored, and is now in superb condition.

An impressive contingent of Renault performance cars is also on offer, from a 1997 Sport Spider – the very first car to wear the Renault Sport badge – through to a 2015 Megane RS 275 Trophy-R. Also available are two Megane R26.R models and the number ‘001’ Renaultsport Clio 182 Trophy with just over 16,000 miles.

A superb example of the Clio V6 Phase 2 is also on sale. Collecting Cars has recently beaten its own world record for a sale of this second generation model, with an exceptionally rare Acid Yellow car finding a winning bid of £90,000. The former Renault press car is one of just 18 UK-market examples in Liquid Yellow, and has just 15,000 miles on the odometer, so bidding is expected to be extremely competitive.

The cars are almost exclusively very low-mileage and highly original examples, with the older cars having been acquired to join the collection with typically only one or two previous owners. Having formed part of an active heritage fleet, they have been fastidiously maintained, and all are offered in ‘ready to drive’ condition.

“This sale presents a unique opportunity to acquire some of the rarest and most desirable Renaults in highly original, low-mileage condition. Having previously been owned by Renault UK as both active press cars and heritage demonstrators, they boast excellent provenance, and will each make a fine addition to any enthusiast’s collection.”

To find out more information on this lot, visit Collecting Cars. 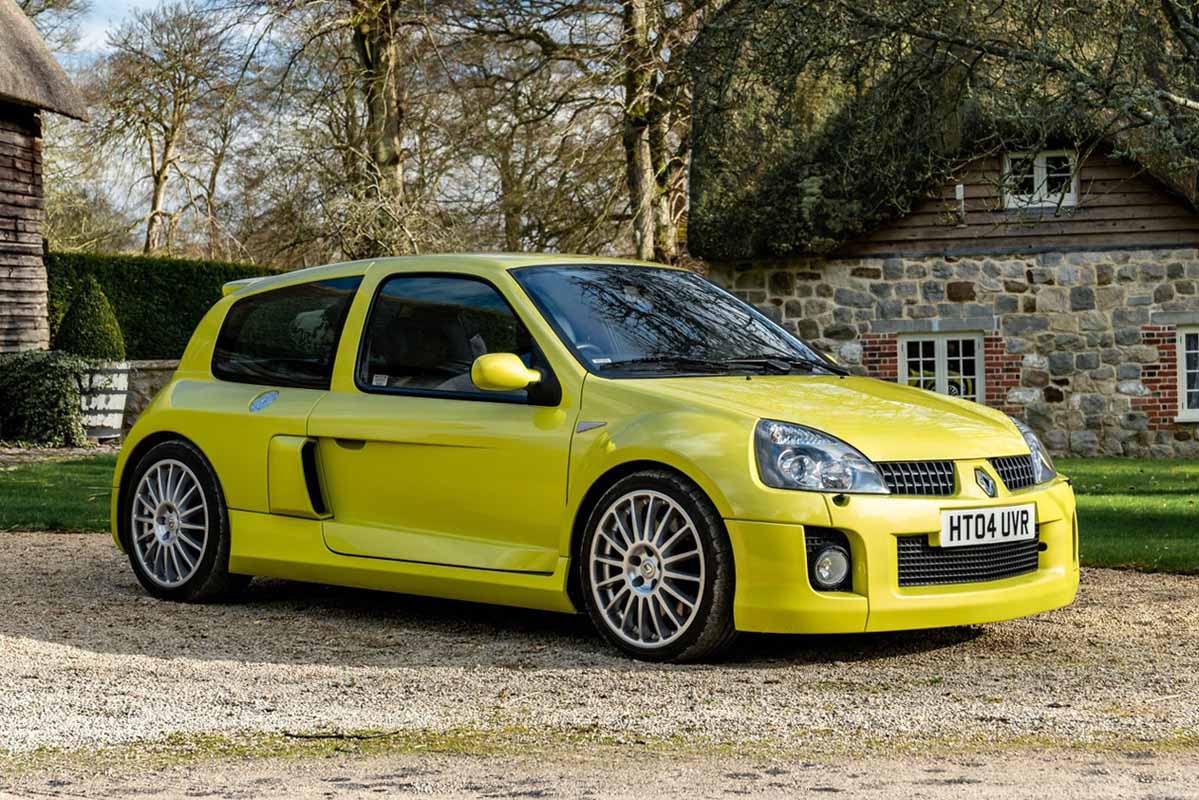 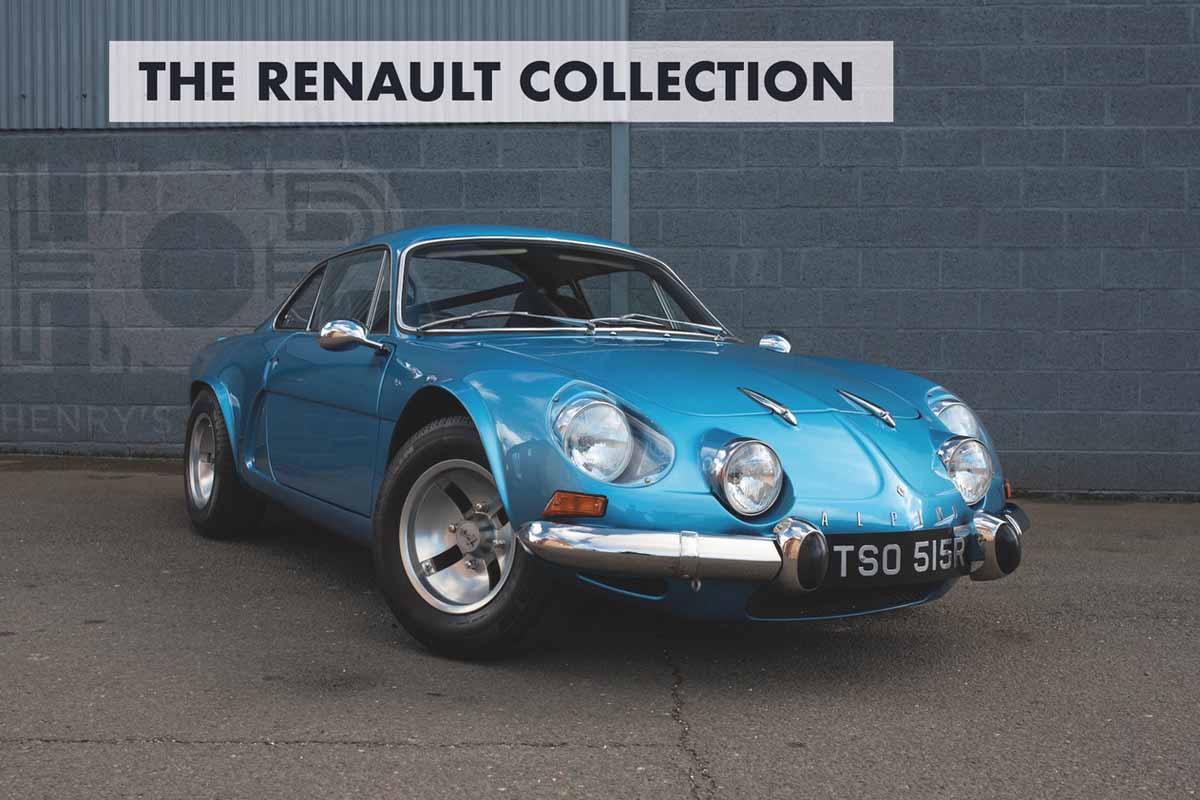 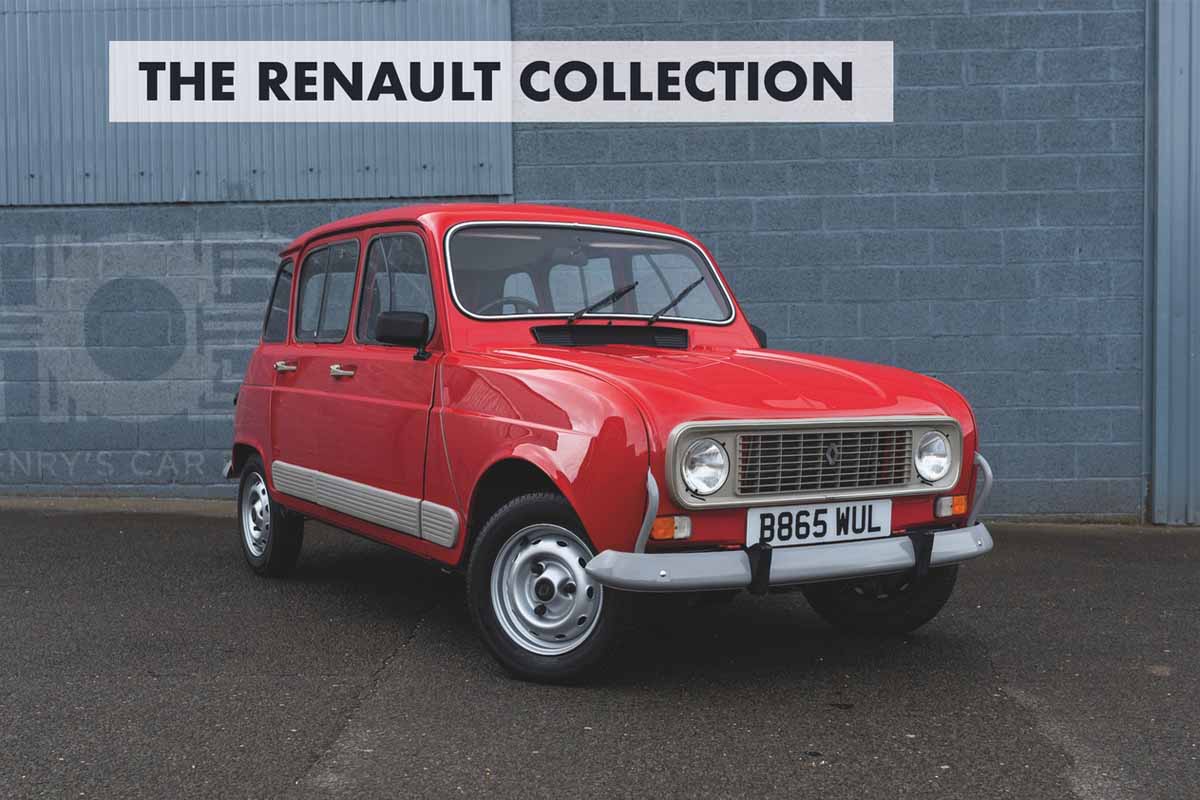 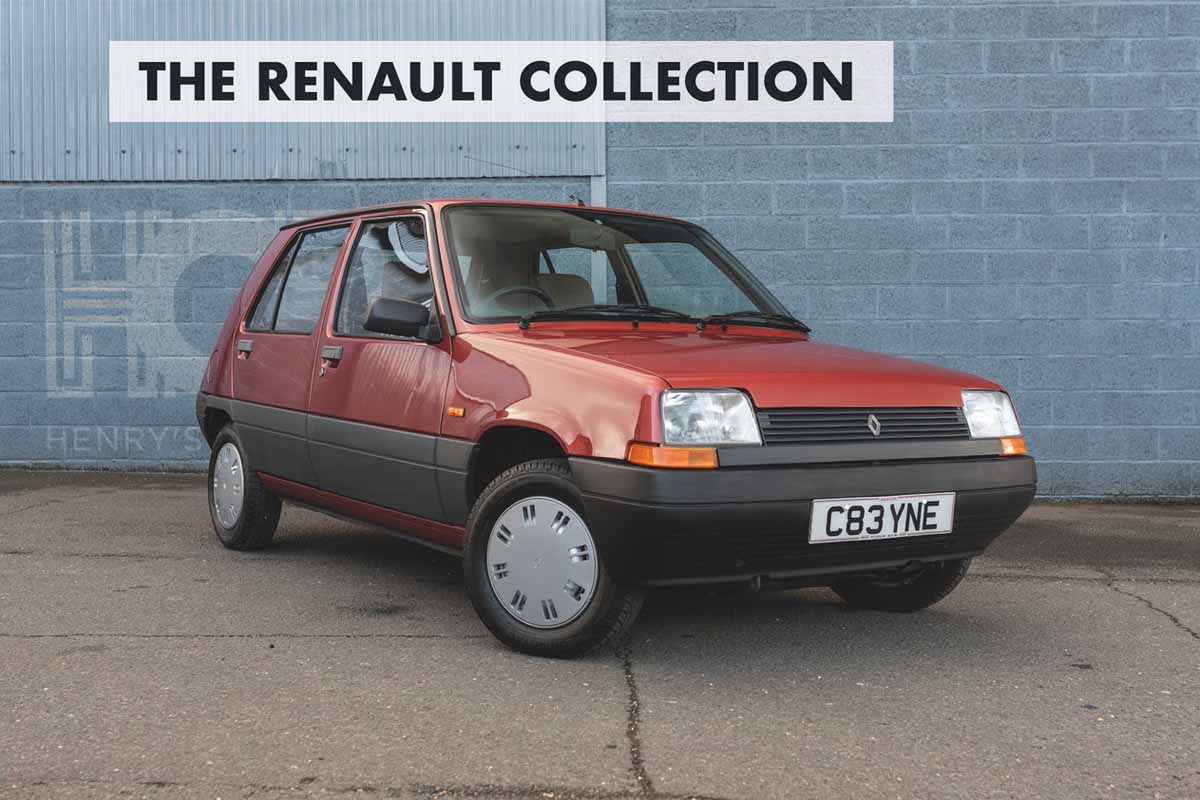 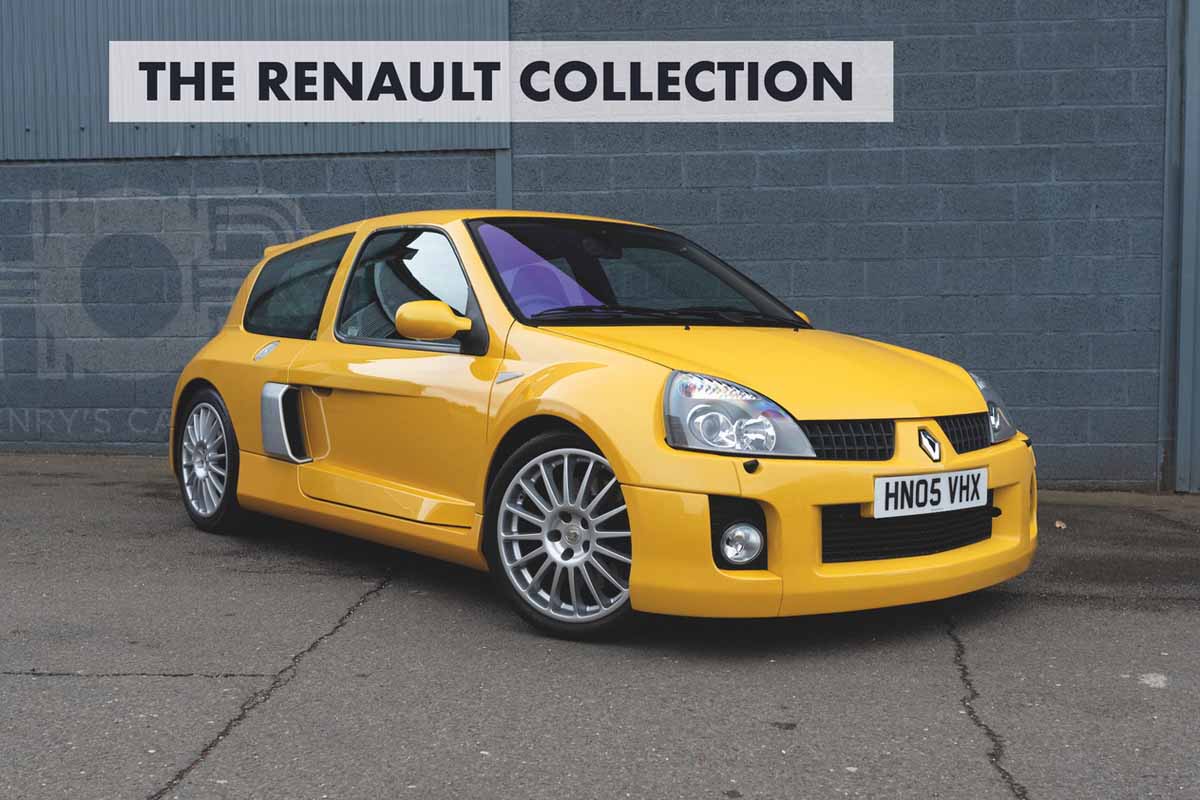 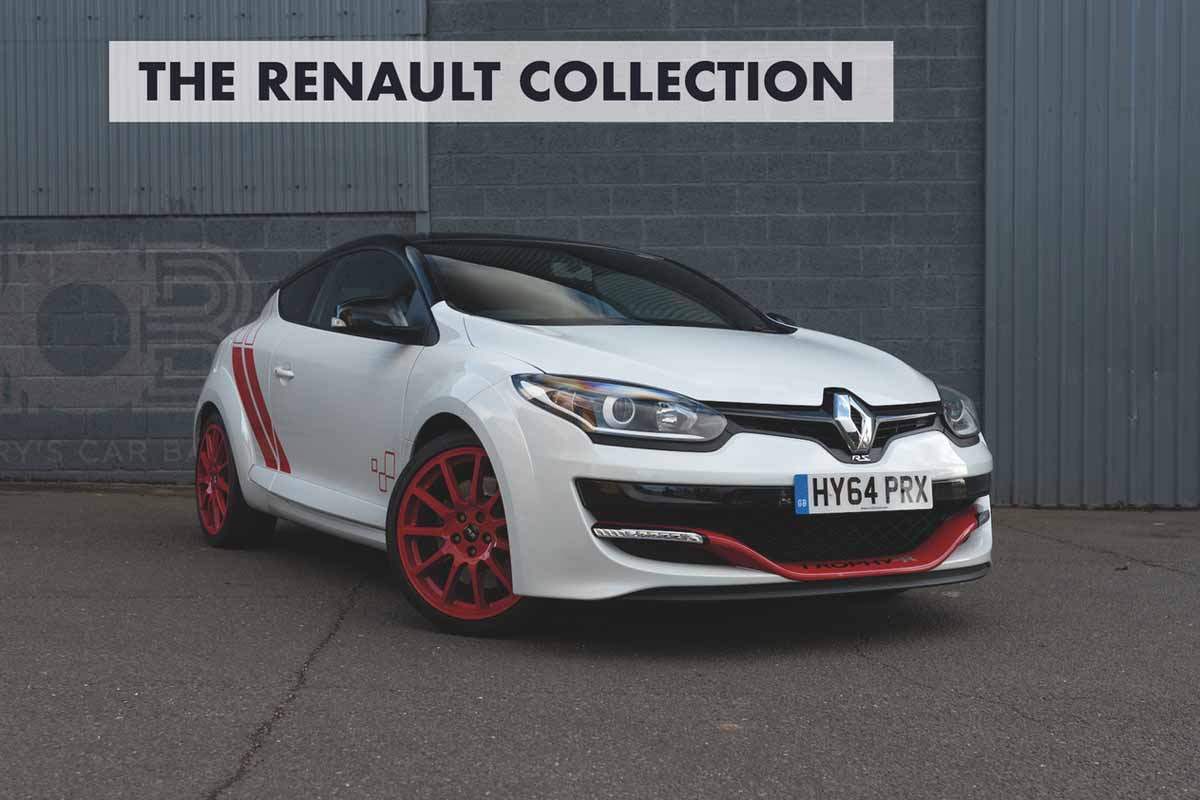 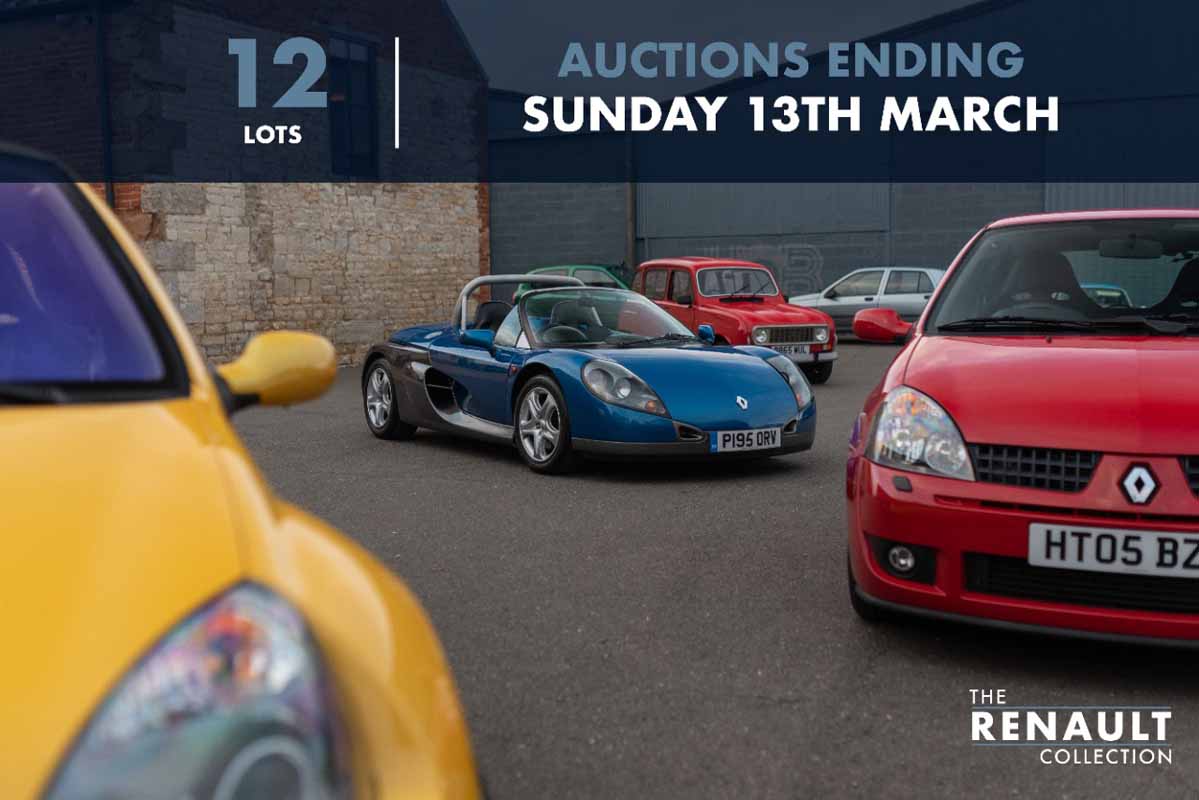 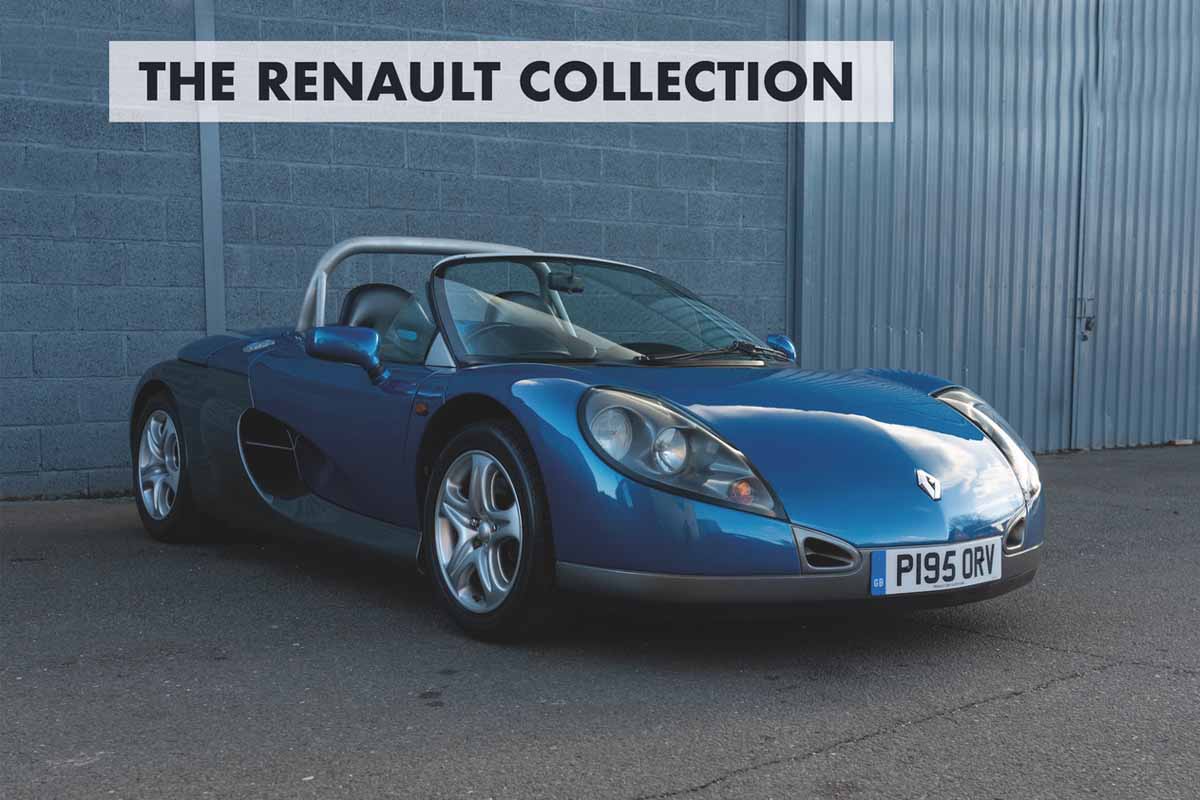