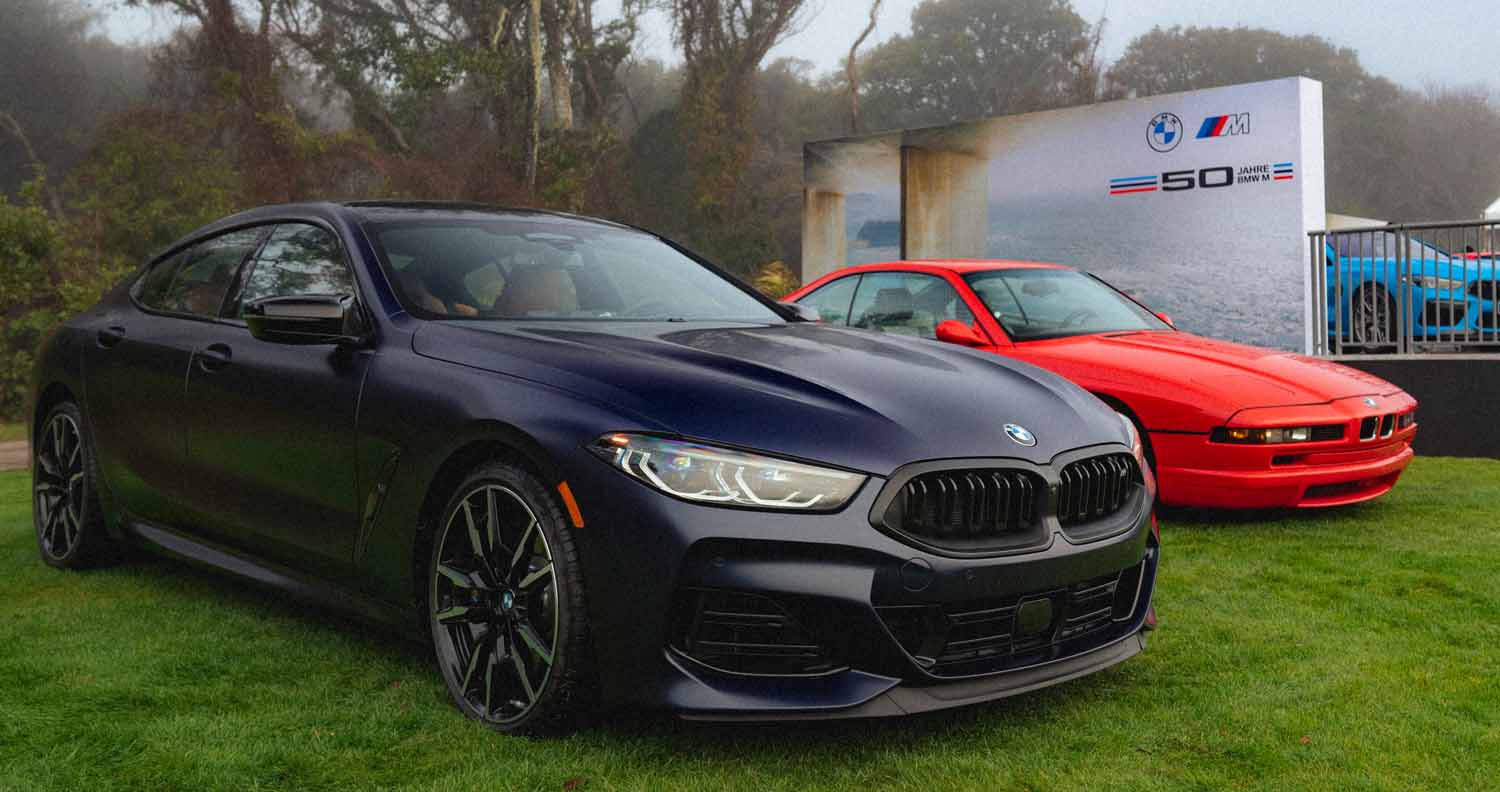 The most beautiful, exclusive and fastest vehicles of their respective eras are traditionally assembled at the Amelia Island Concours d’Elegance. This year, the renowned classic car show in the north-east of the US state of Florida provided the perfect setting for the world premiere of particularly fascinating sports cars from the BMW model range. The new edition of the BMW 8 Series and the new BMW M8 models were presented to the public there for the first time. Visitors to the Amelia Island Concours d’Elegance 2022 also witnessed the launch of BMW M GmbH’s activities to mark its 50th anniversary.

For the new BMW 8 Series, the tradition-steeped event on the grounds of the Ritz-Carlton Hotel and the neighbouring Golf Club of Amelia Island provided the perfect setting in which to showcase its precisely enhanced design and advanced features. The M sports package is now standard in all model variants of the BMW 8 Series Coupé, the BMW 8 Series Convertible and the BMW 8 Series Gran Coupé. At the centre of the redesigned vehicle front section is the illuminated “Iconic Glow” BMW kidney grille. The 8-cylinder models also feature aerodynamically optimised exterior mirrors in the style of the BMW M8 as standard.

In the interior of all models in the new BMW 8 Series, their equally dynamic and exclusive character is underscored with an extended range of standard equipment including multifunction seats, an M leather steering wheel and other M-specific design features. Optimised ease of use is ensured by the standard BMW Live Cockpit Professional with a Control Display that has now increased in size to 12.3 inches. “The luxury sports cars of the new BMW 8 Series occupy a prominent position in BMW’s model range. We are delighted to be able to debut these exceptional models at one of the most prestigious automotive events in America,” said Sebastian Mackensen, Head of BMW Group Region Americas and President & CEO BMW North America.

With the debut of its latest high-performance models for the luxury segment, BMW M GmbH makes a particularly impressive start to its anniversary year. The BMW Group subsidiary, founded in 1972 as BMW Motorsport GmbH, also contributed to the programme of the Amelia Island Concours d’Elegance 2022 with a fascinating look back into its history. A special exhibition showcased 50 milestones from BMW M GmbH’s 50-year model and racing history. This also included an early precursor of the current BMW M8. The prototype of a high-performance sports car with a V12 engine developed by BMW M GmbH in the early 1990s based on the then BMW 8 Series Coupé remained a one-off – and this was only the second time it has been put on show in the USA.

The selection of vehicles that were particularly influential in the development of BMW M GmbH also included a freshly restored example of the BMW M1 dating from 1980, which was the company’s first independently developed model, the BMW V12 LMR that won the 24 Hours of Le Mans in 1999, and the all-electric BMW iX M60 that is about to be launched on the market (combined power consumption: 24.5 – 21.9 kWh/100 km according to WLTP; combined CO2 emissions: 0 g/km).

This unique exhibition of outstanding BMW M models from five decades also included numerous vehicles owned by members of the BMW Car Club of America and from BMW North America’s classic car collection. “The United States is the world’s largest market for BMW M vehicles and we are always amazed and delighted by the passion and dedication that many enthusiasts here invest in their cars, both old and new,” said Franciscus van Meel, CEO of BMW M GmbH. “We feel privileged to be able to celebrate our anniversary in this wonderful place, surrounded by special people and exceptional cars.” 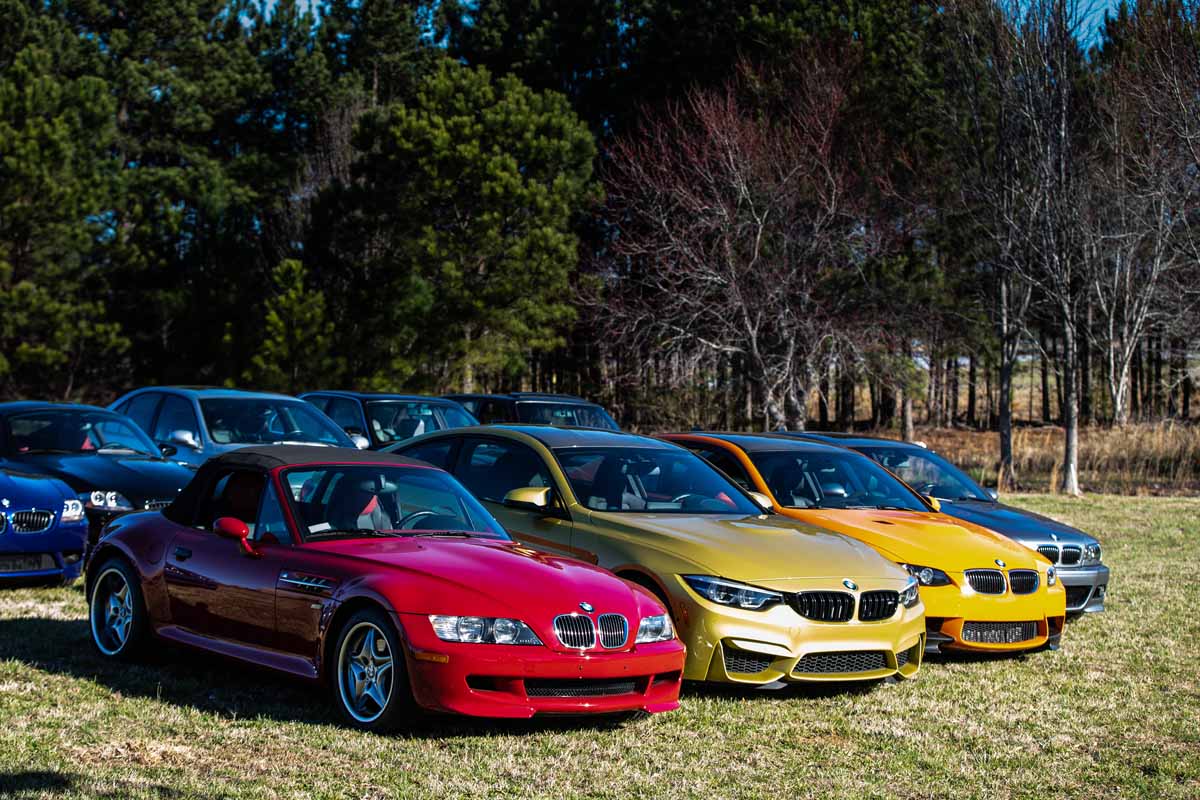 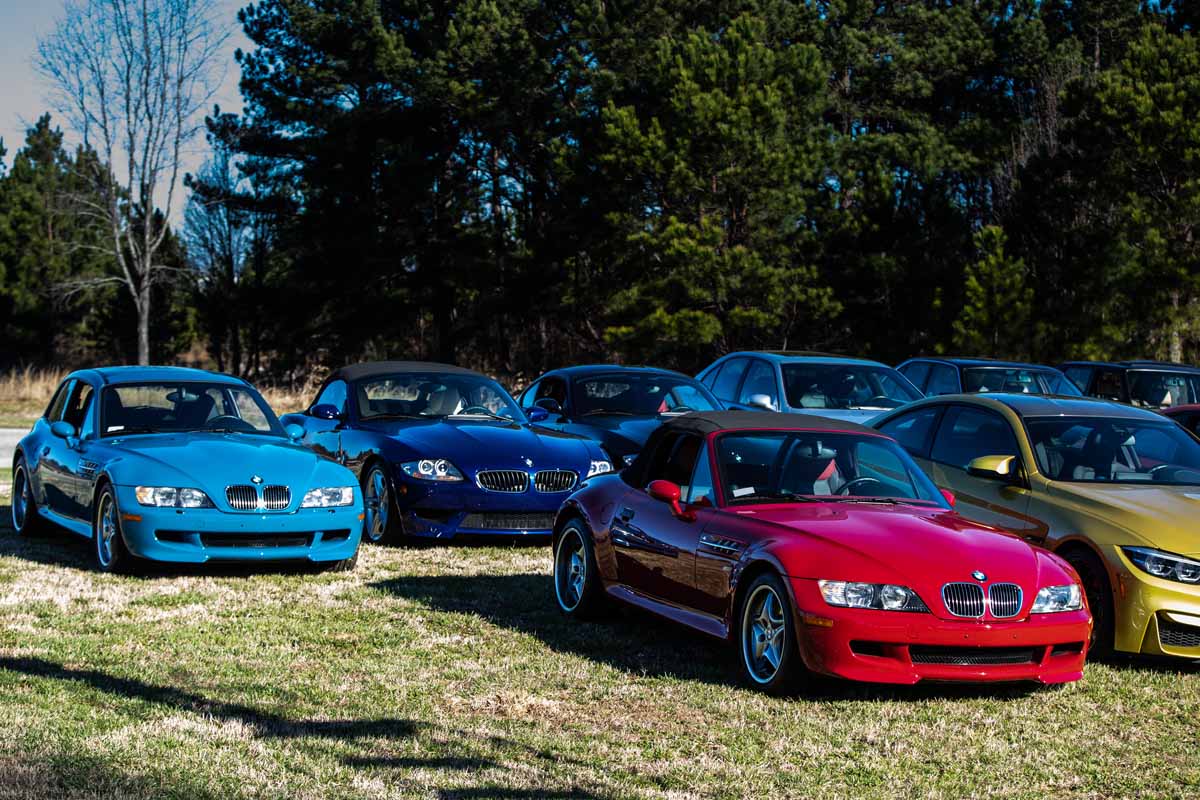 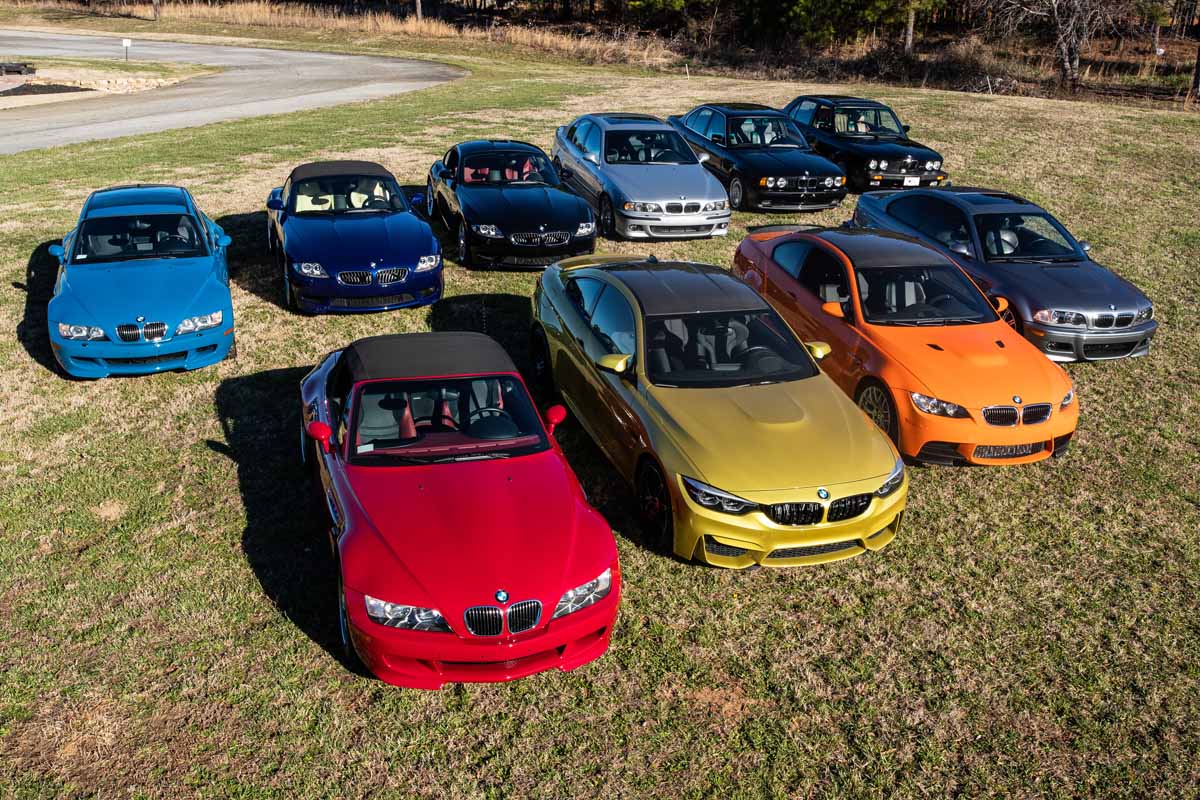 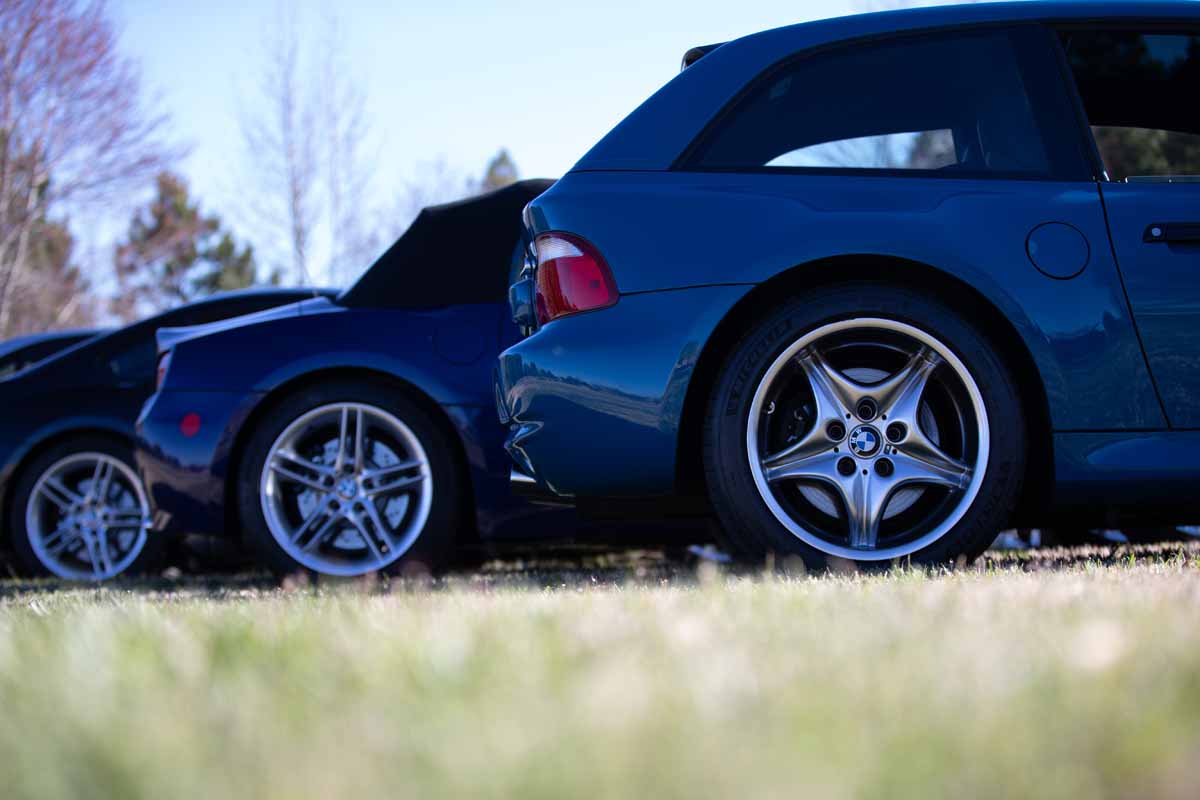 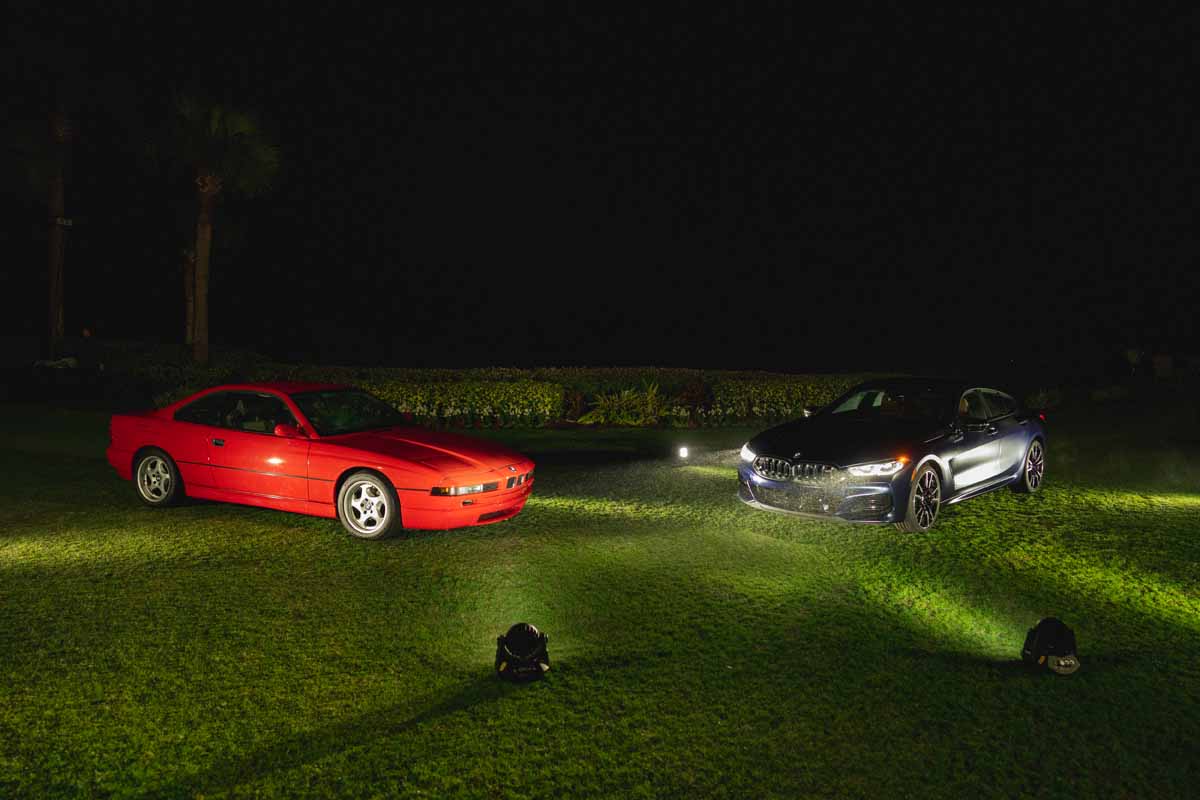 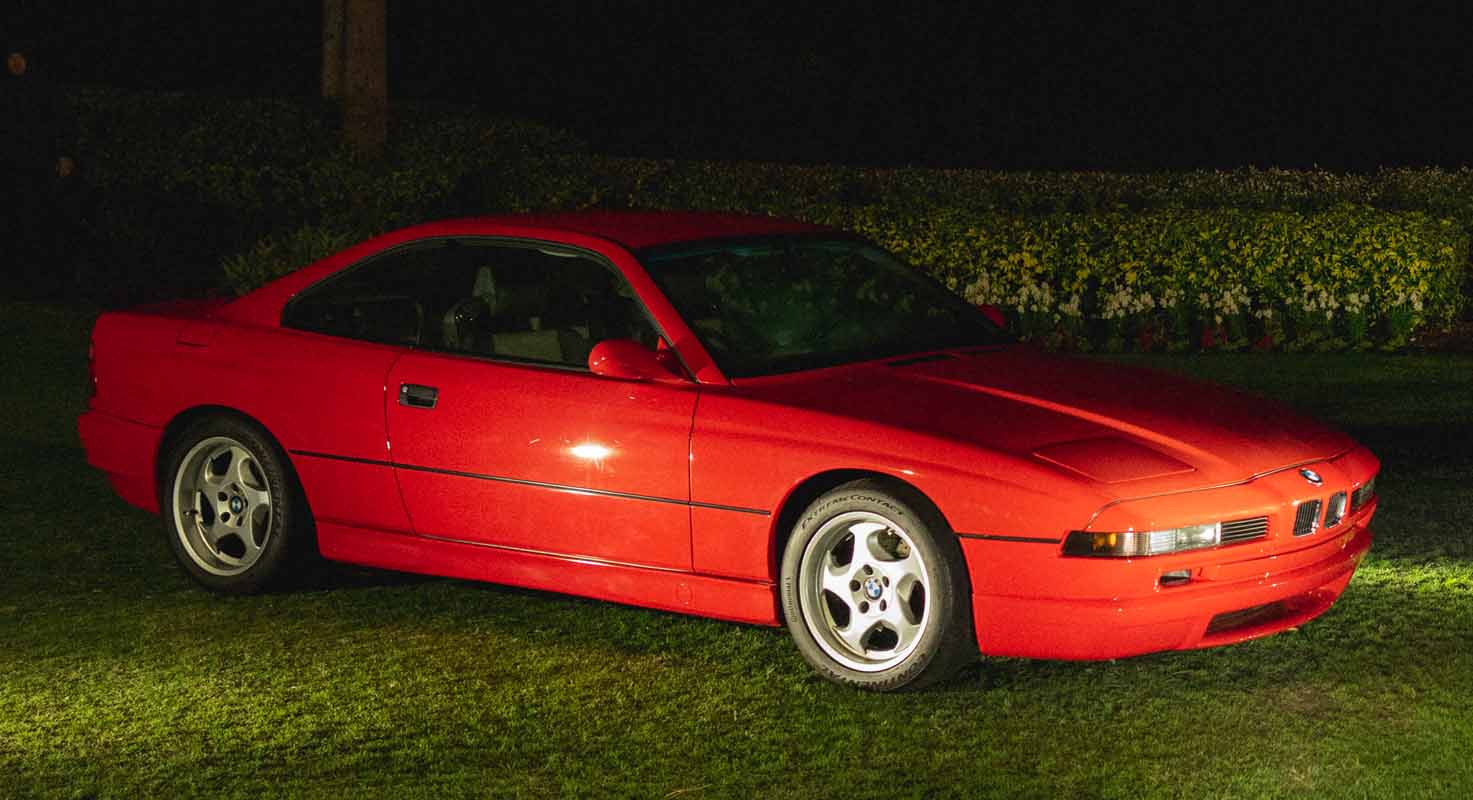 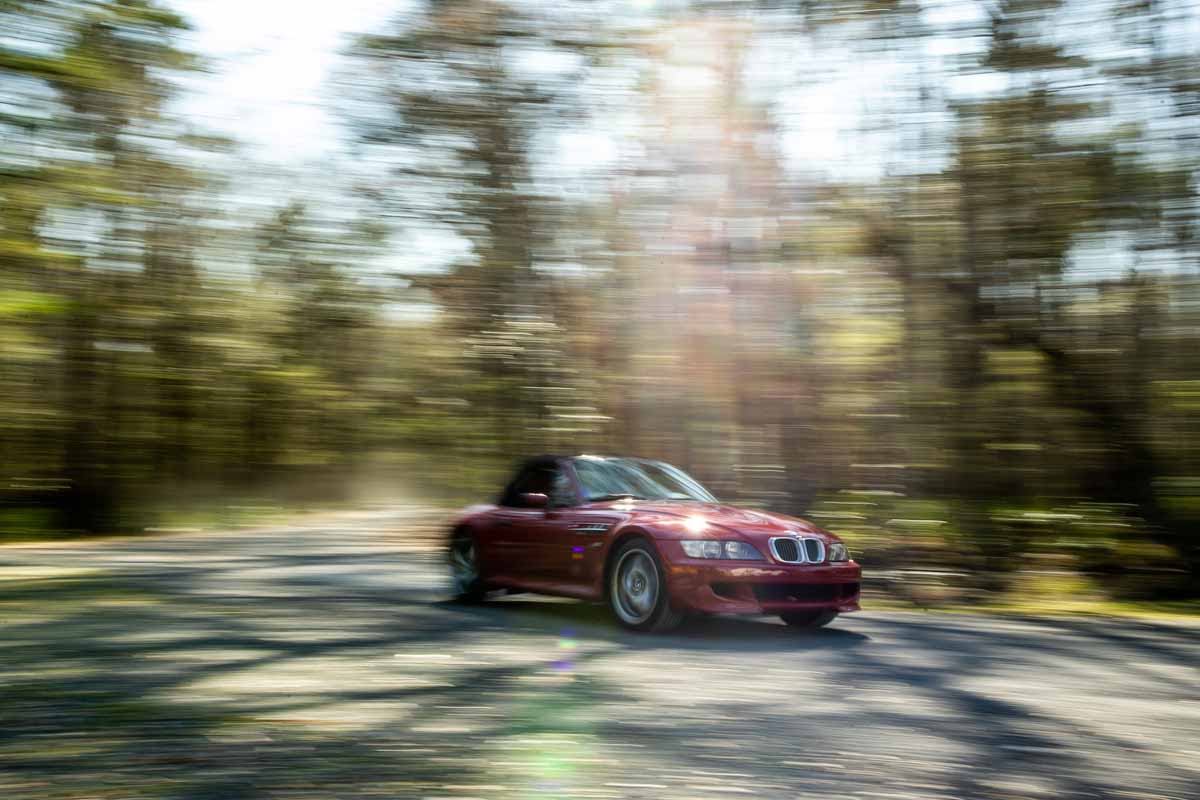 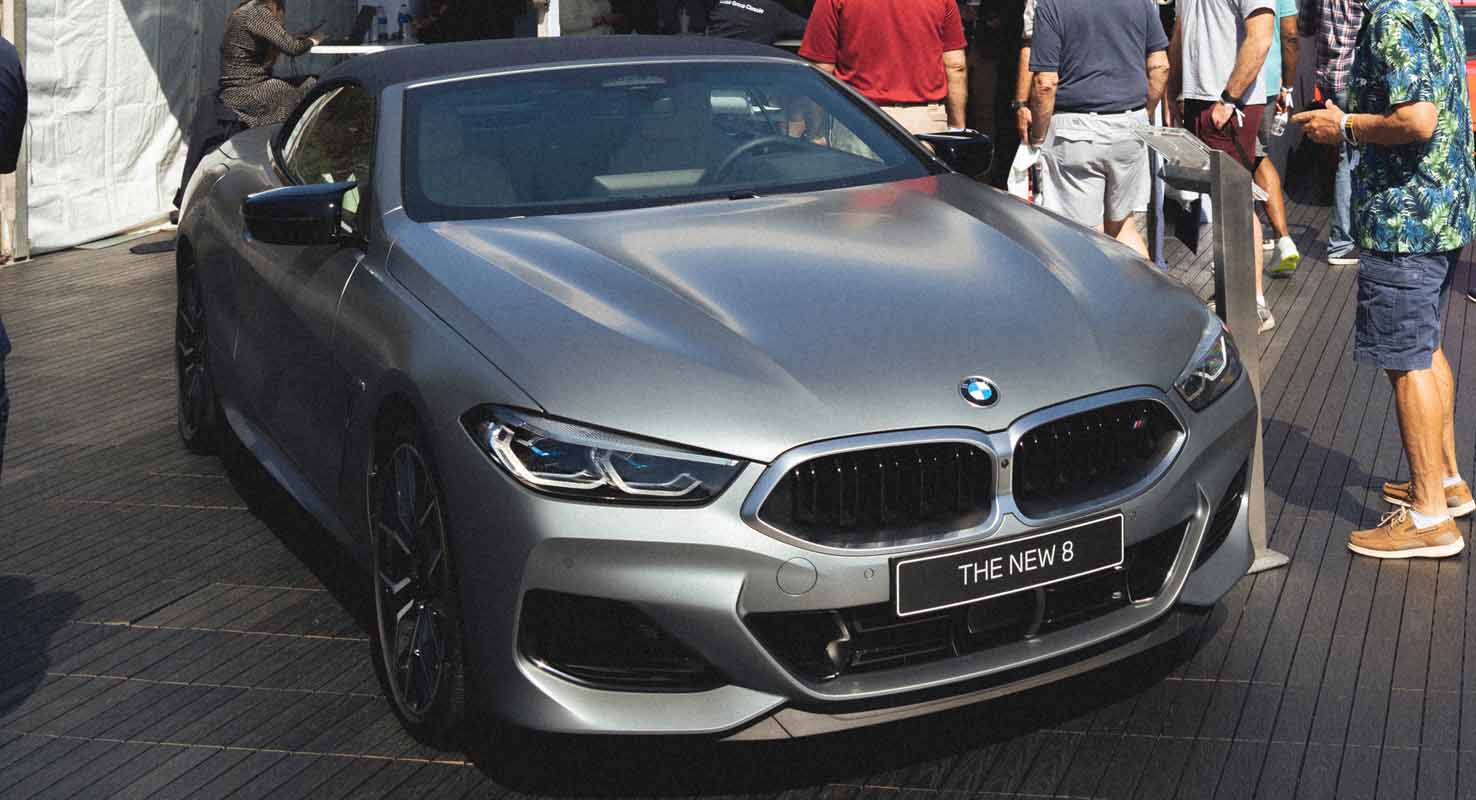 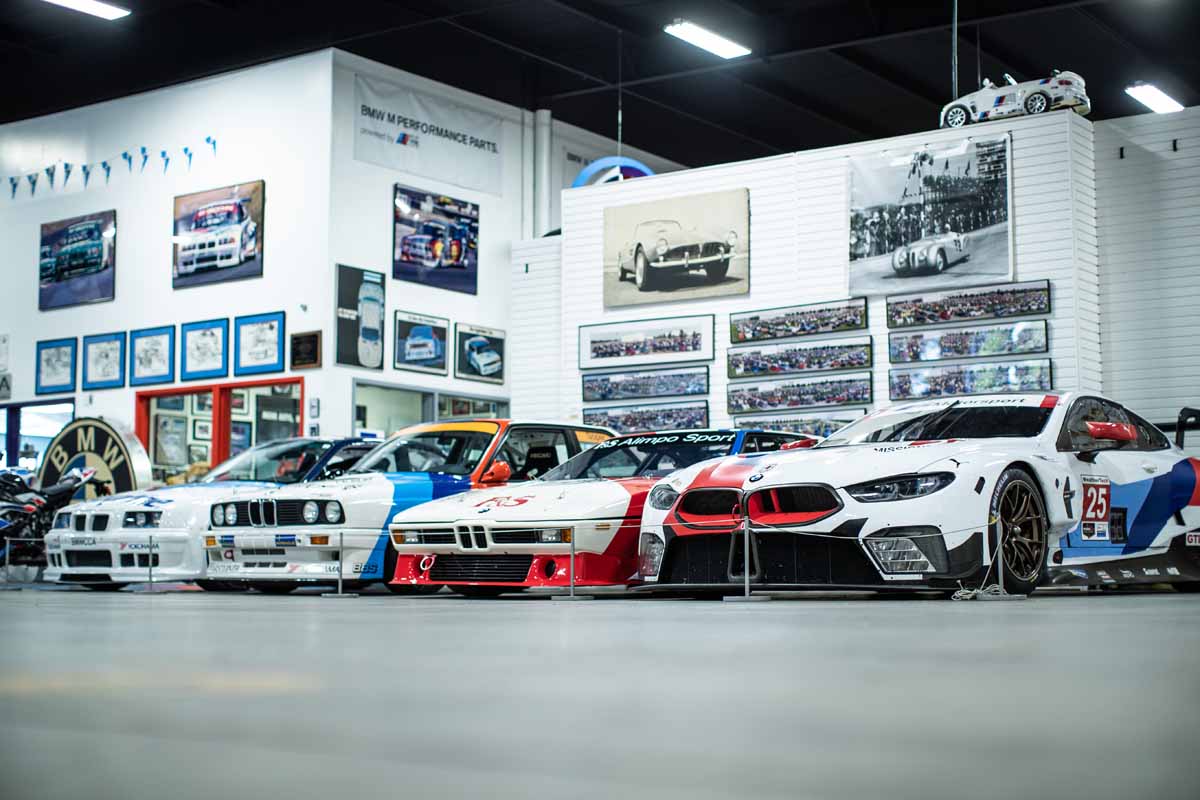 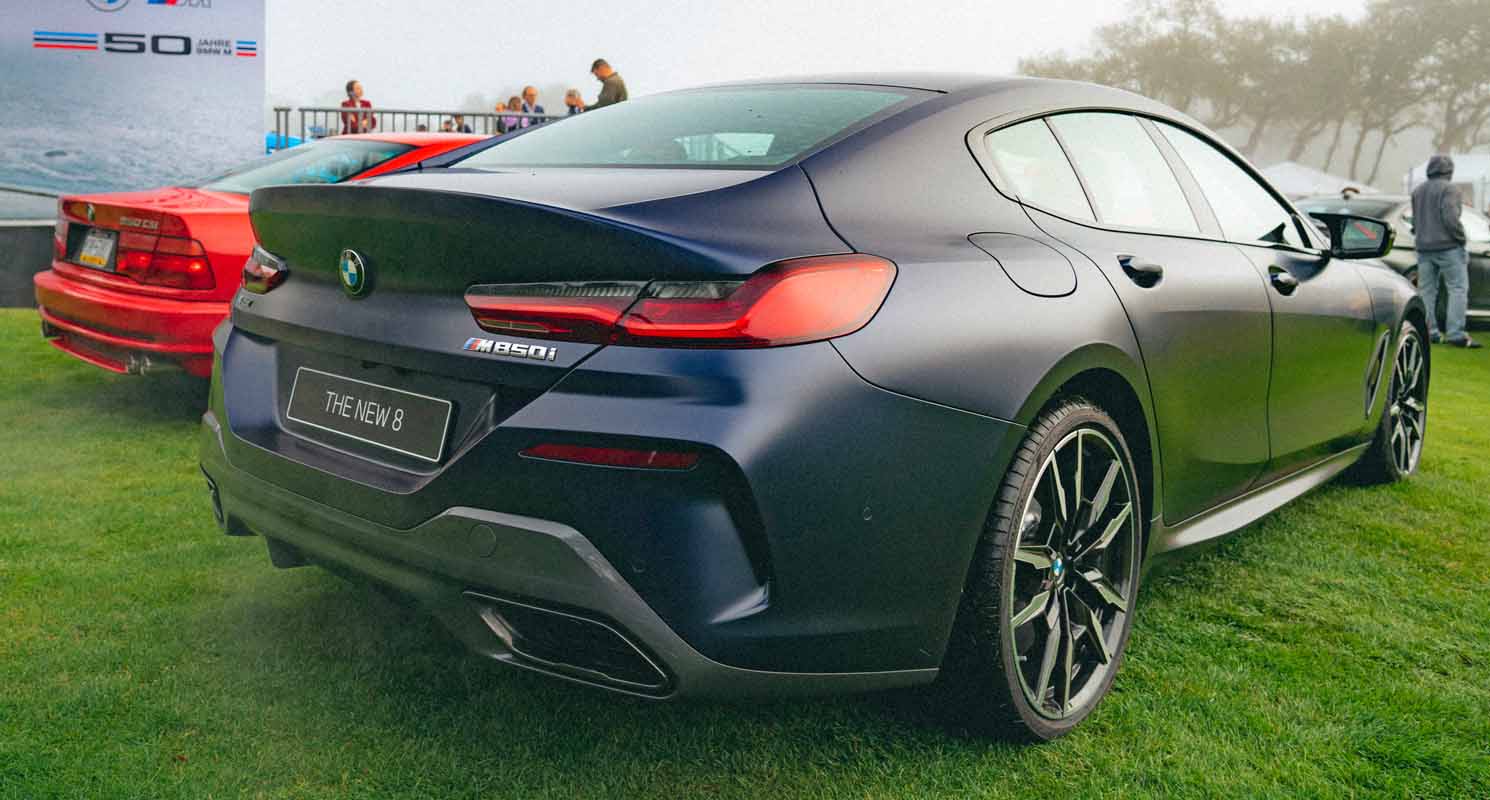 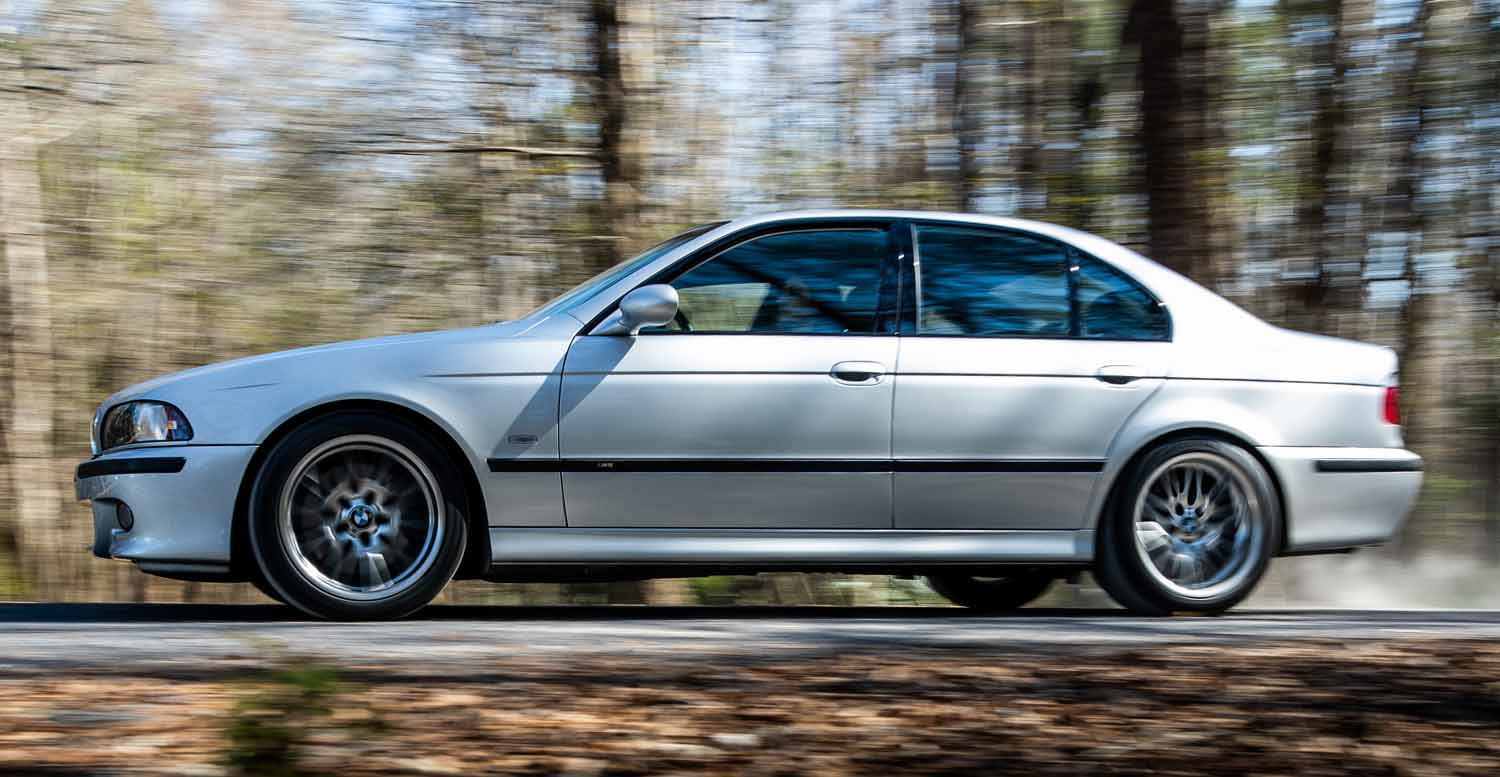 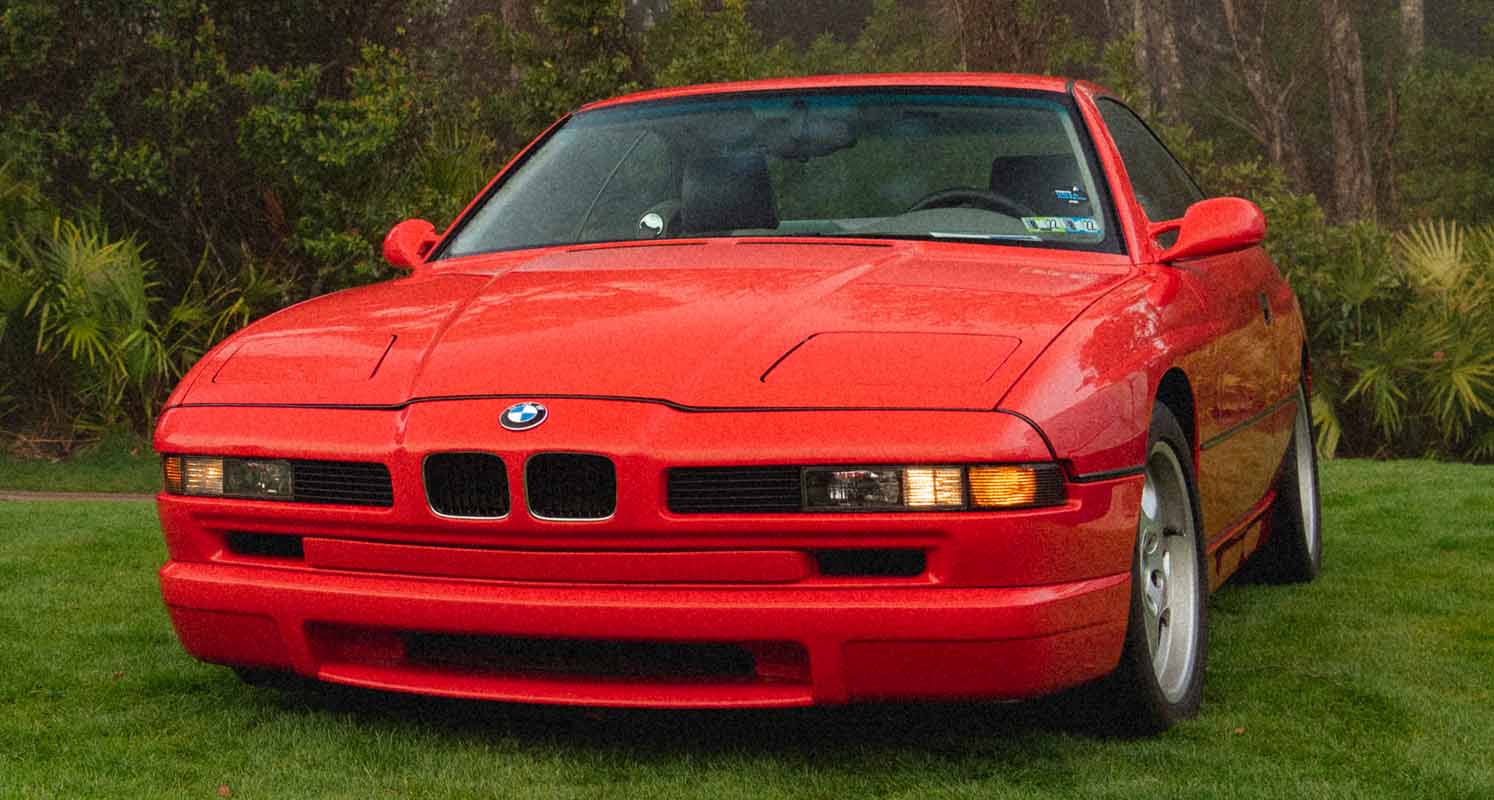 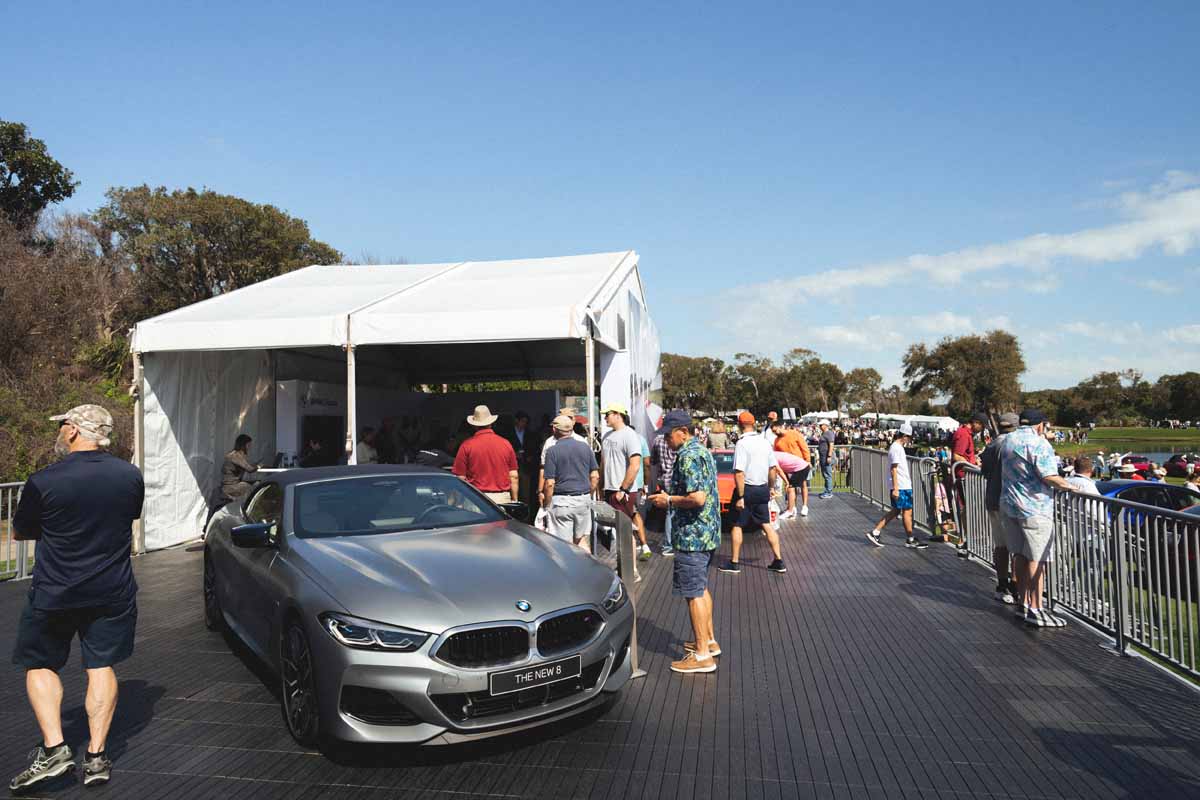 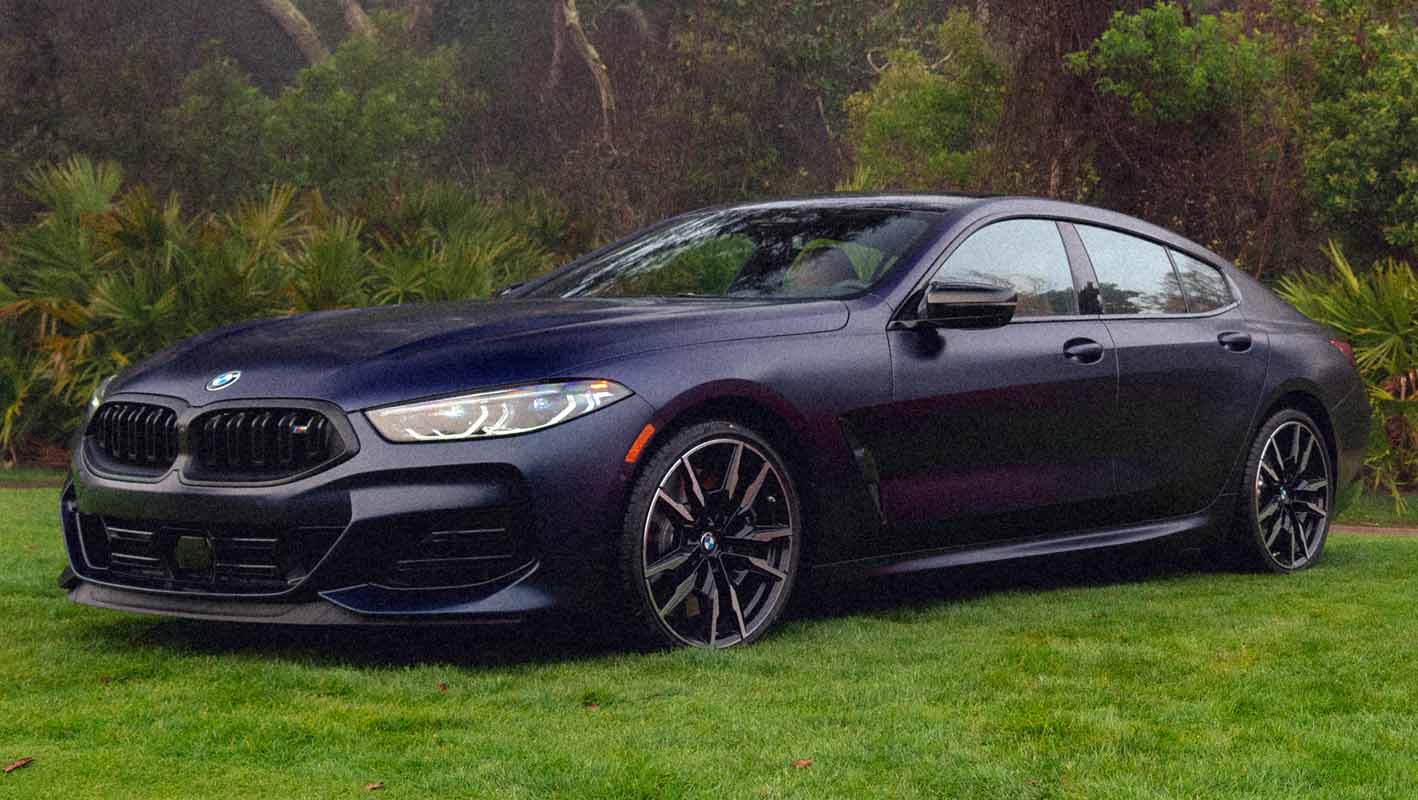 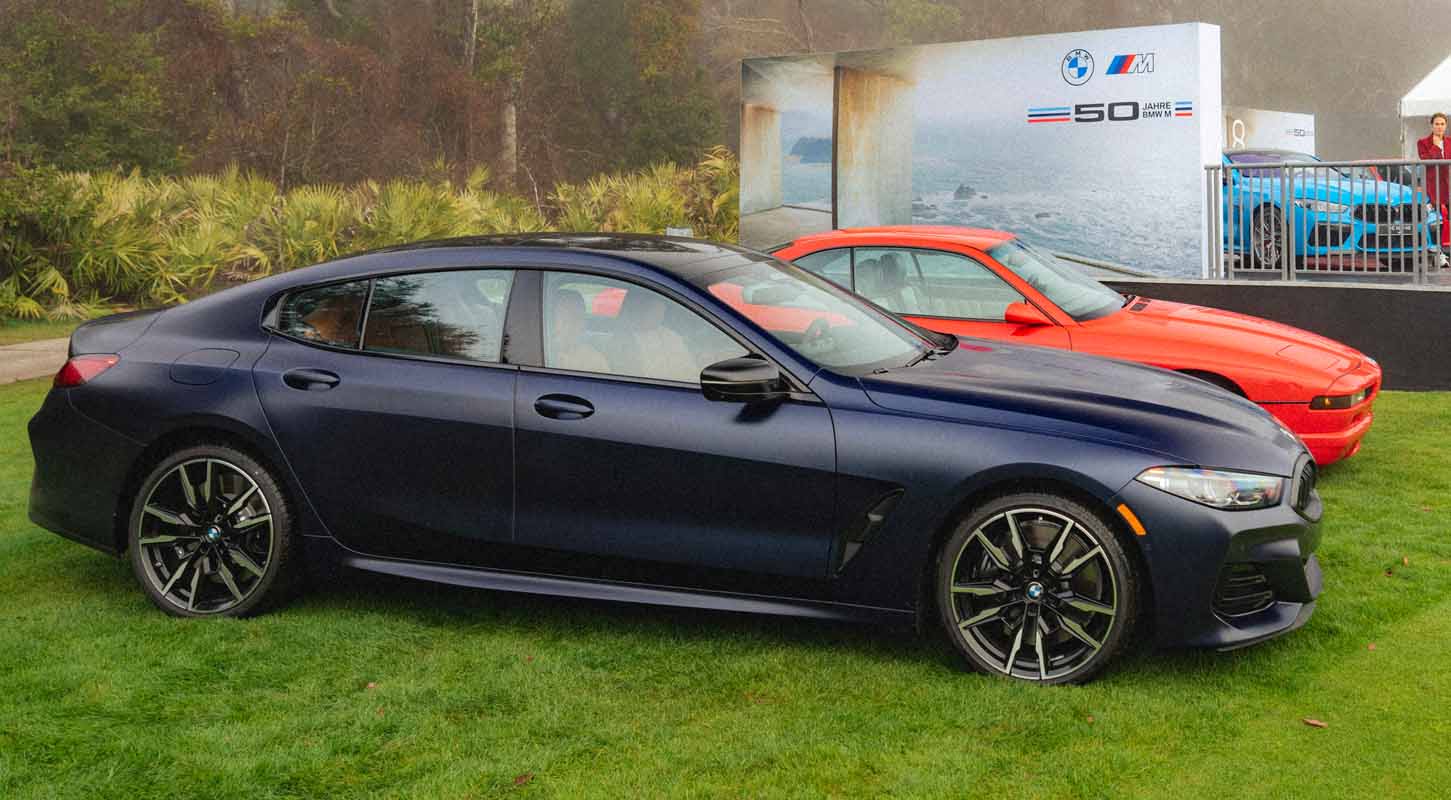 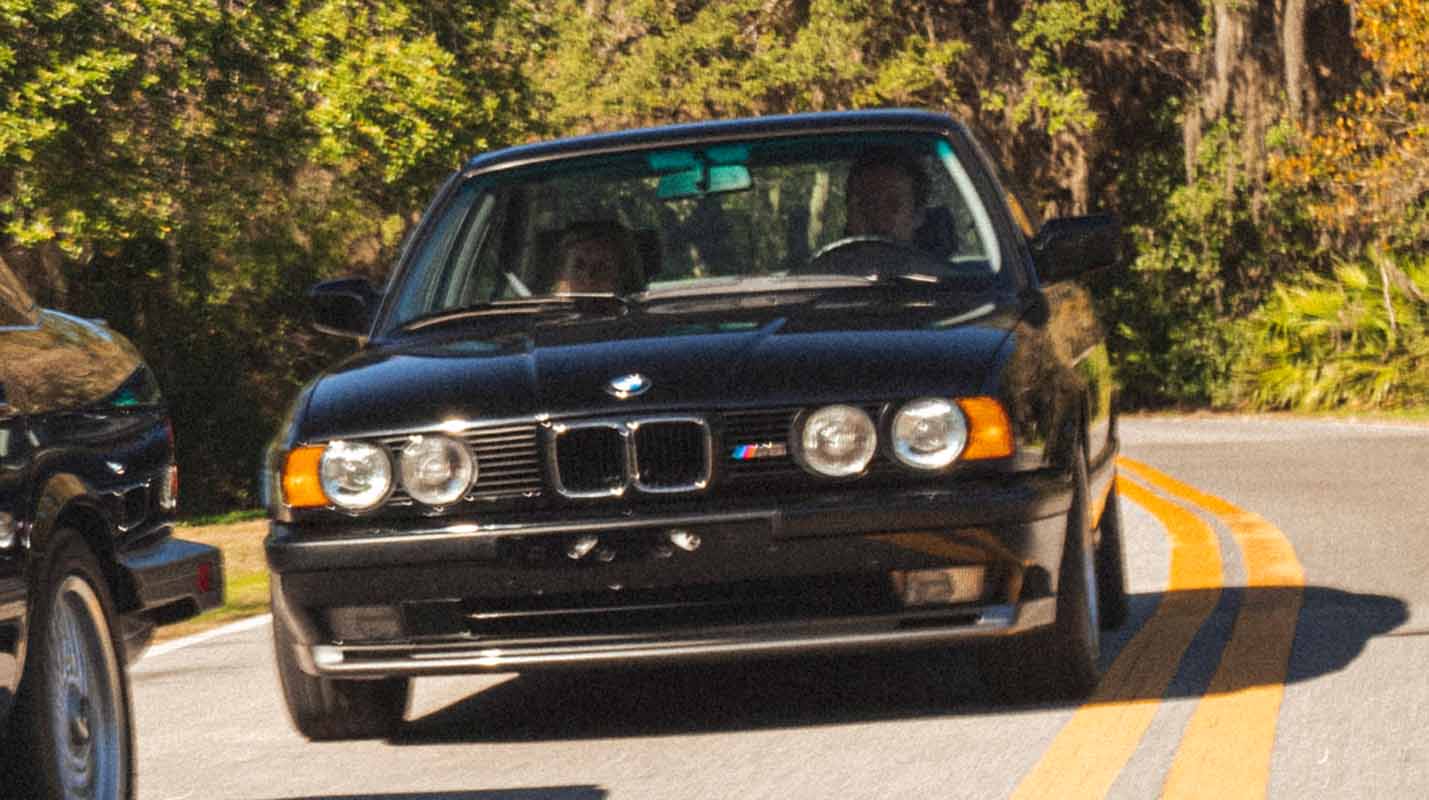 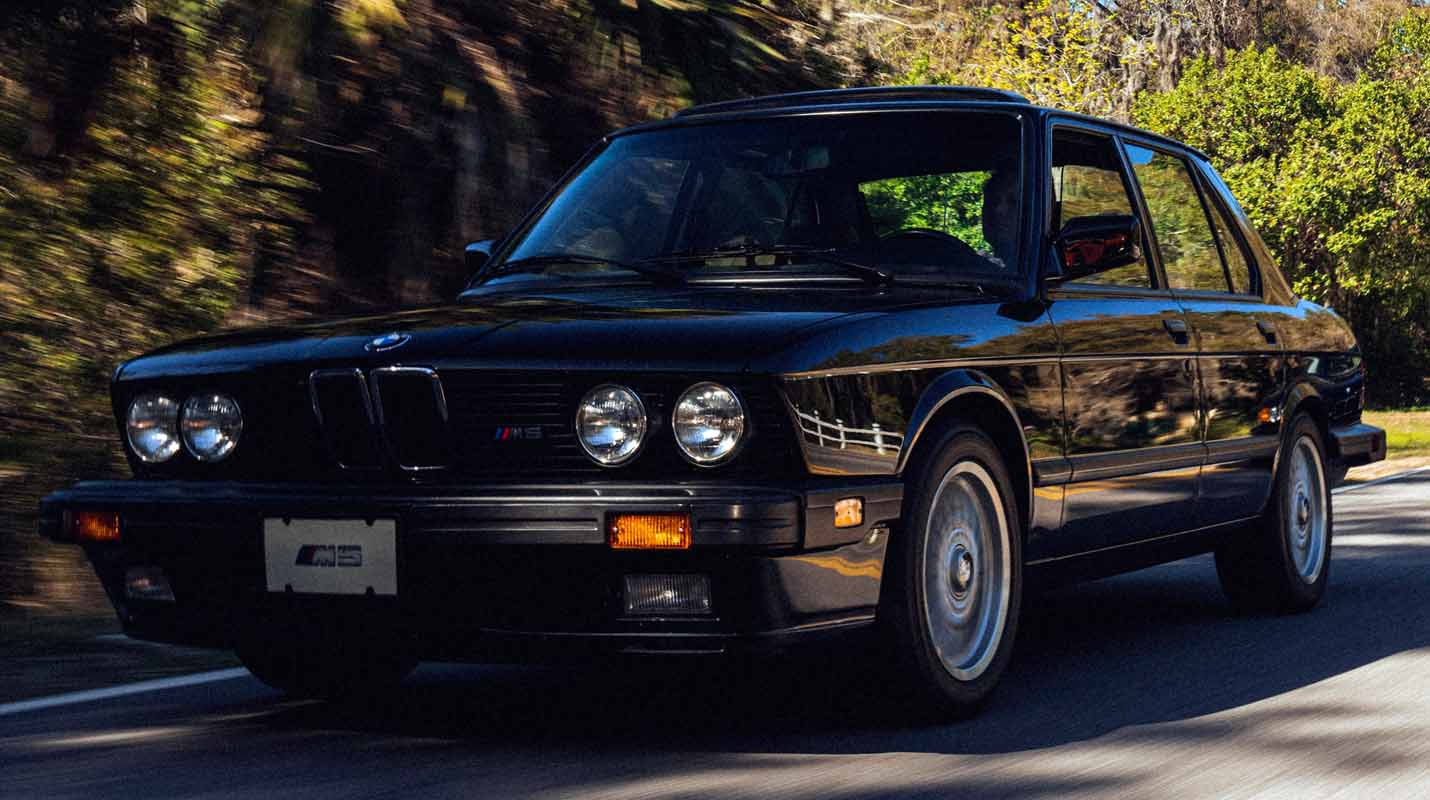 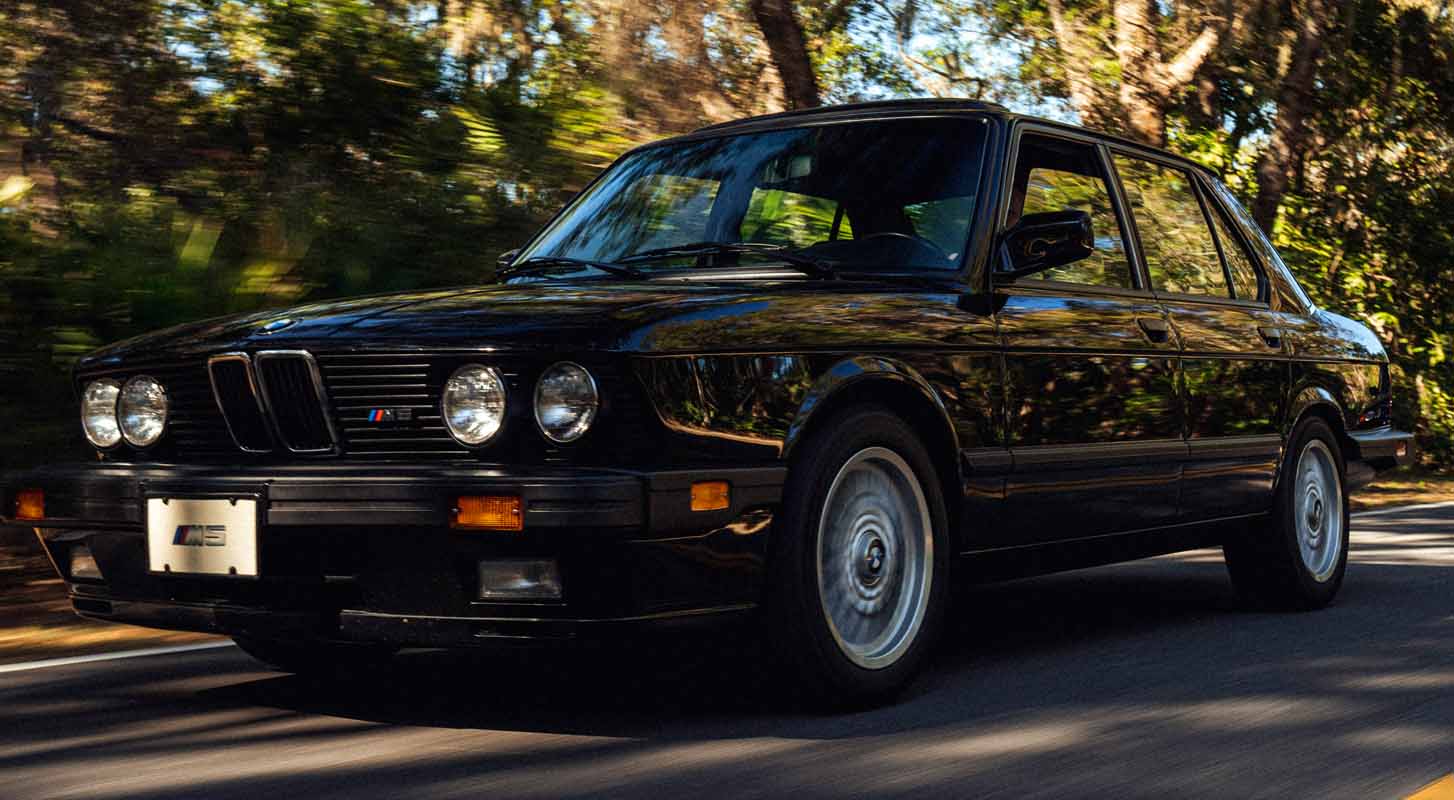 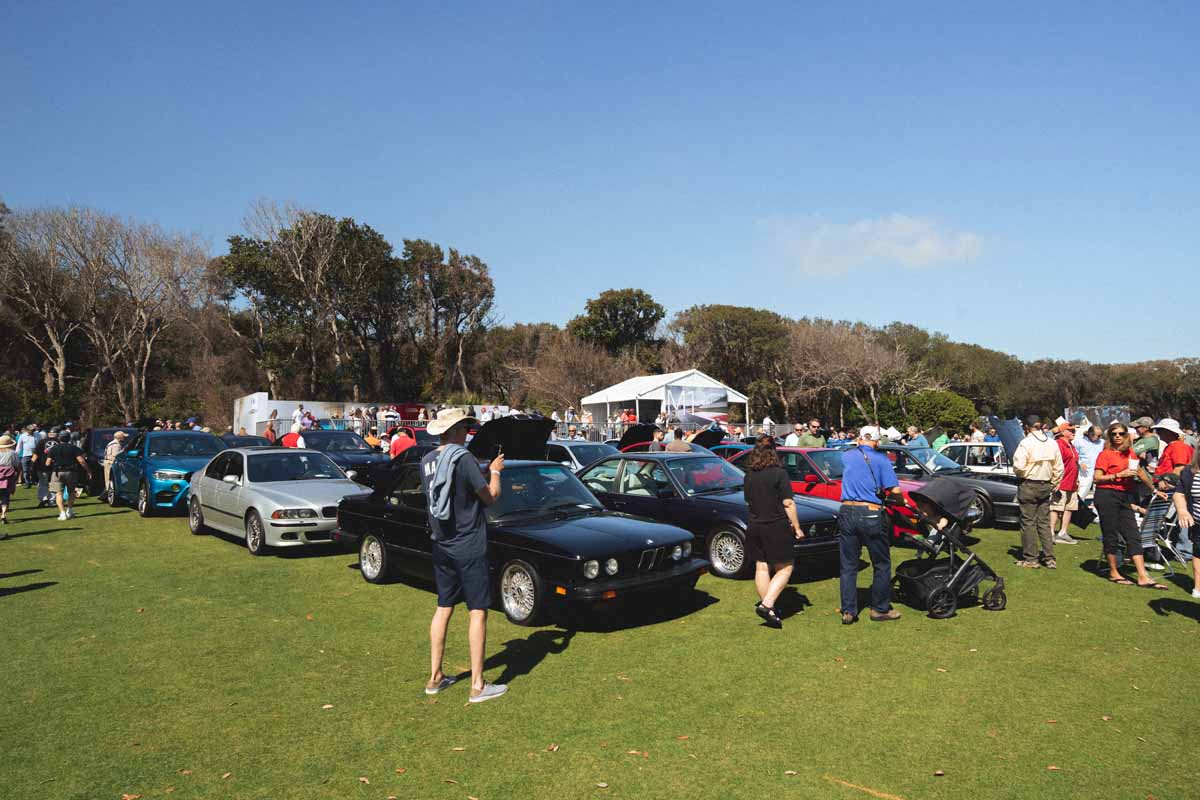 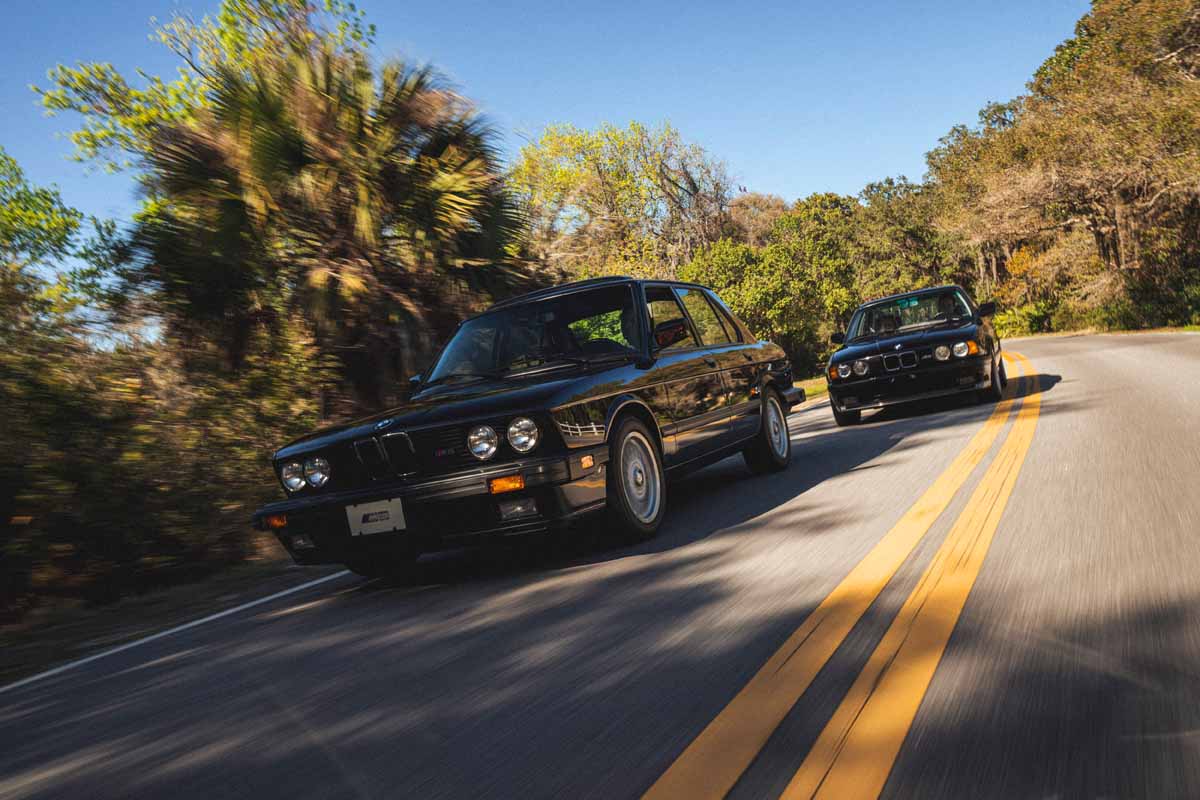 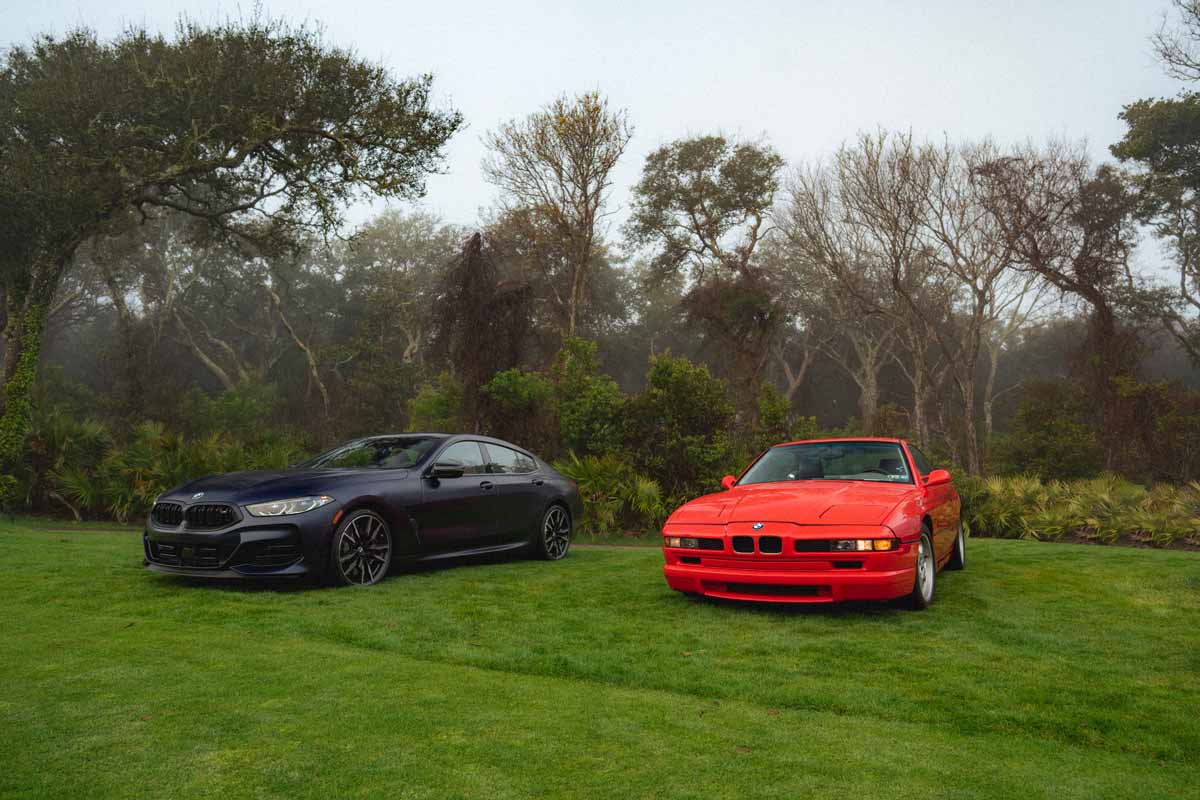 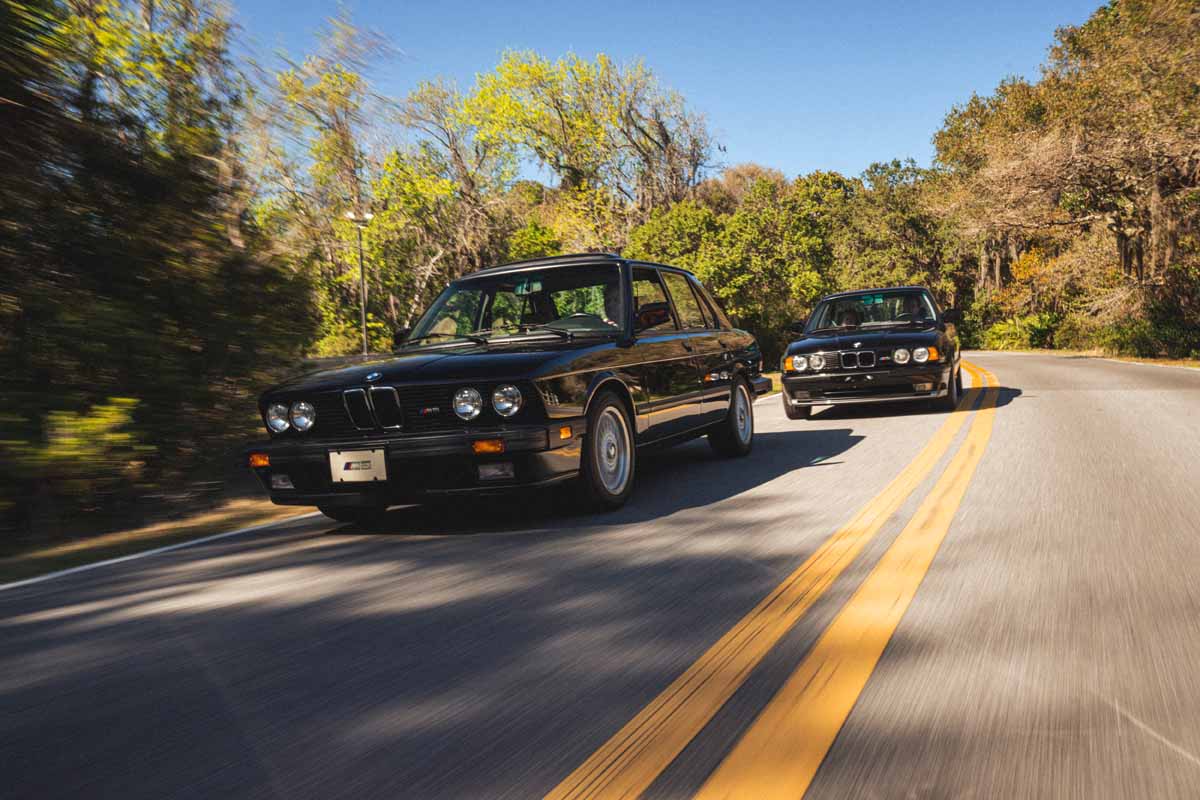 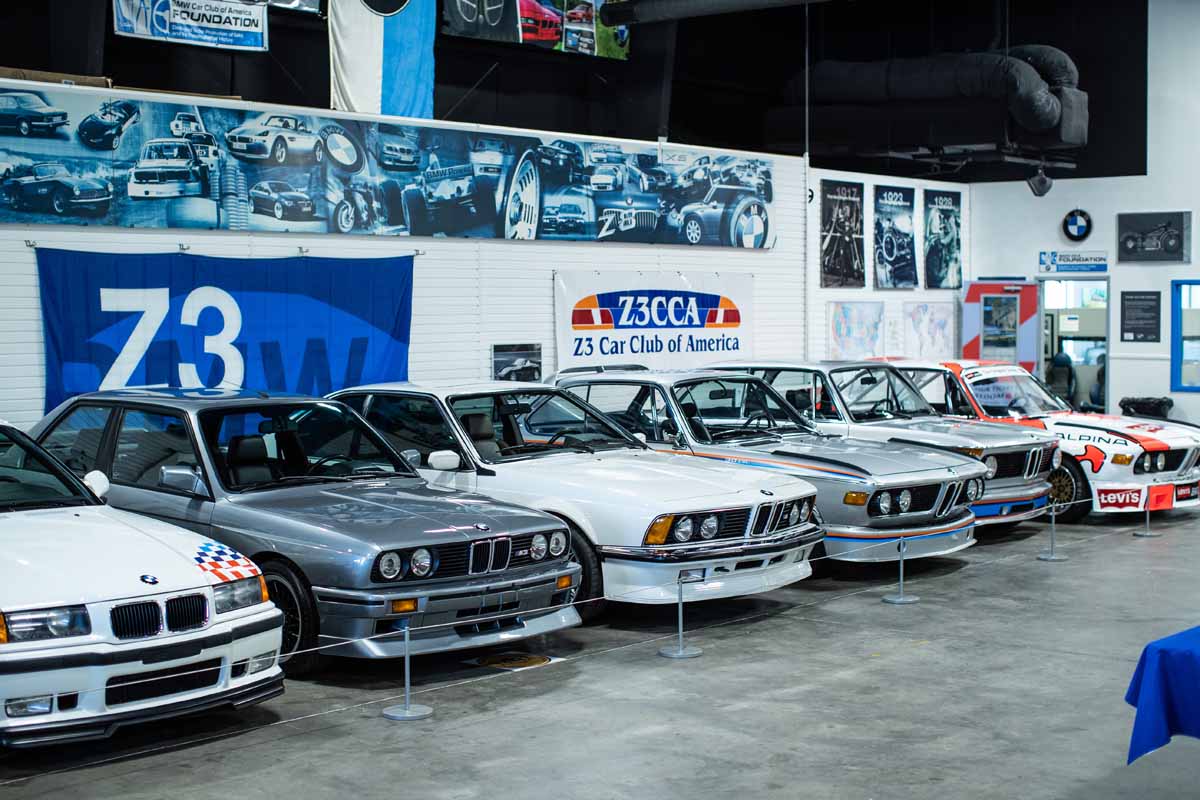 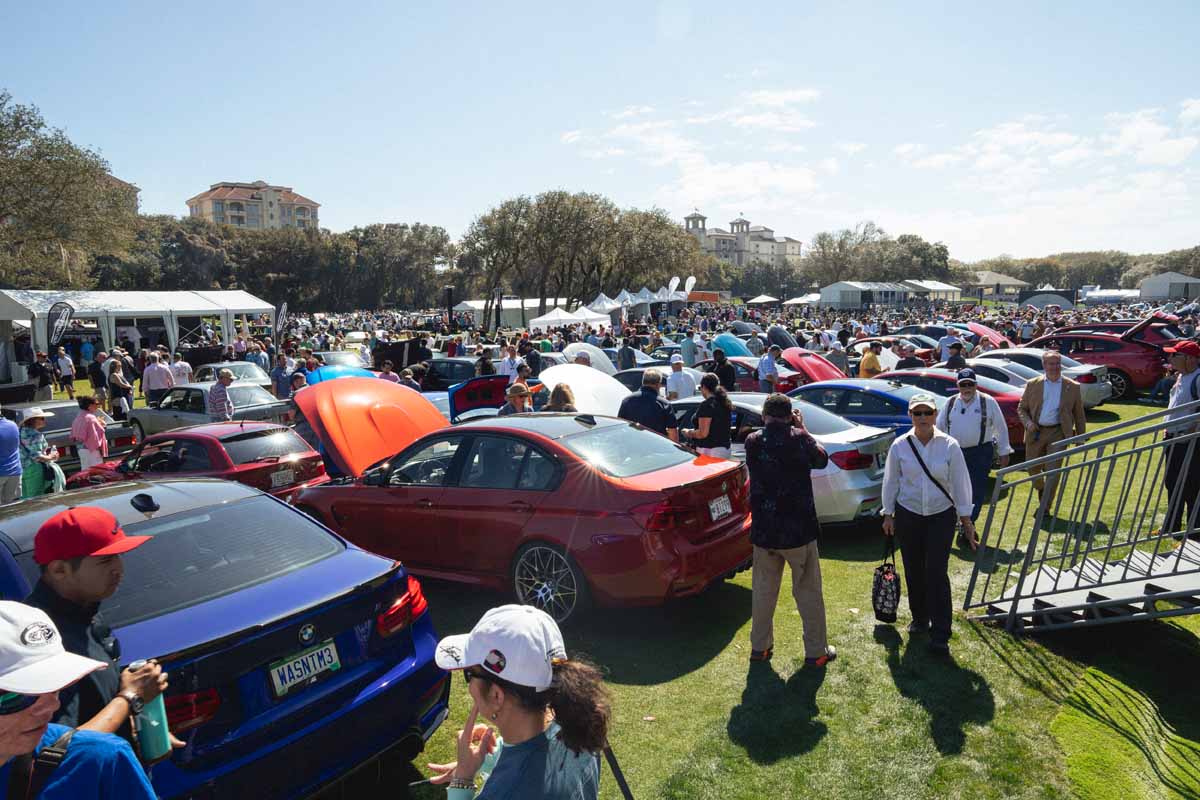 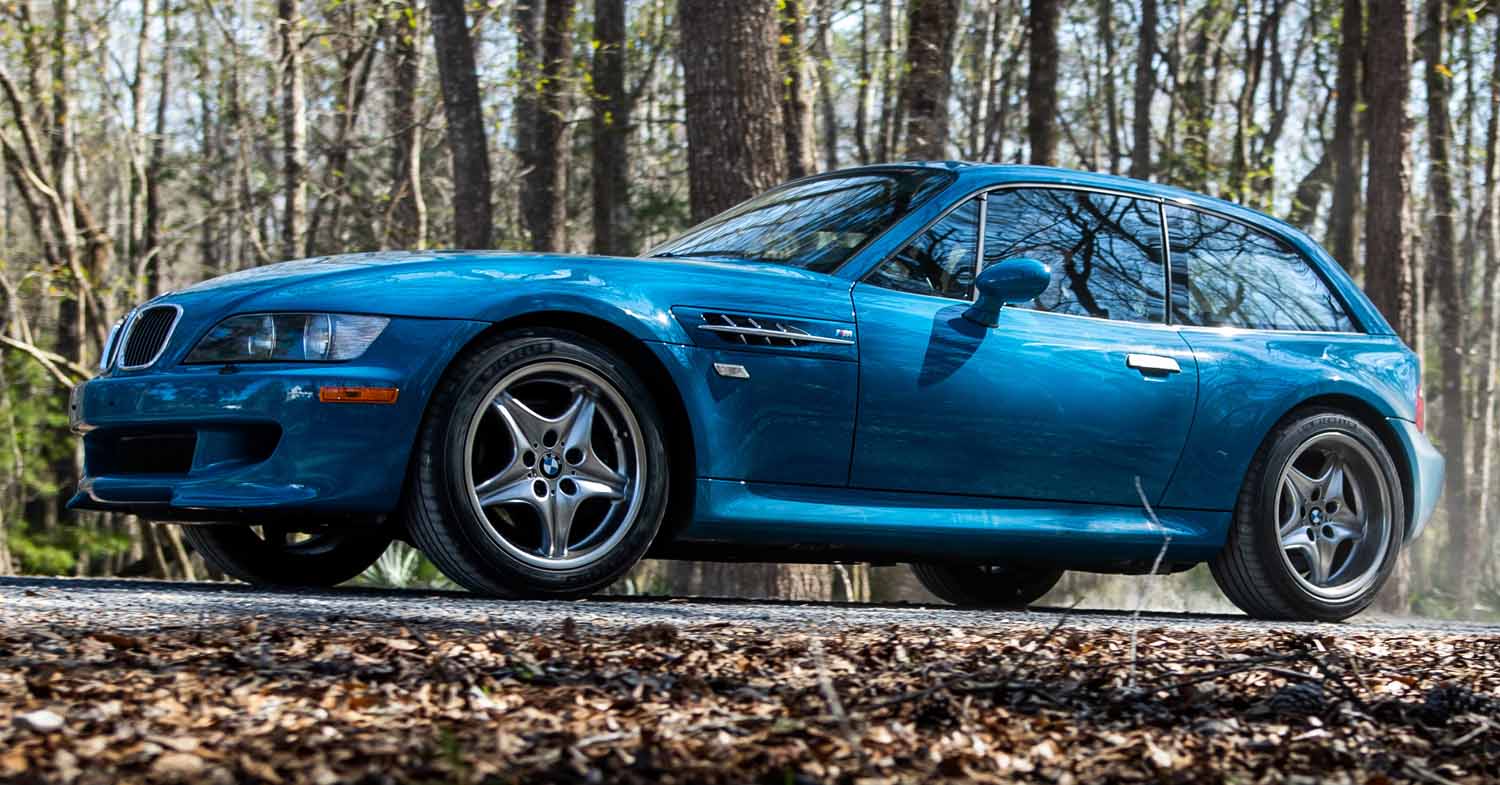 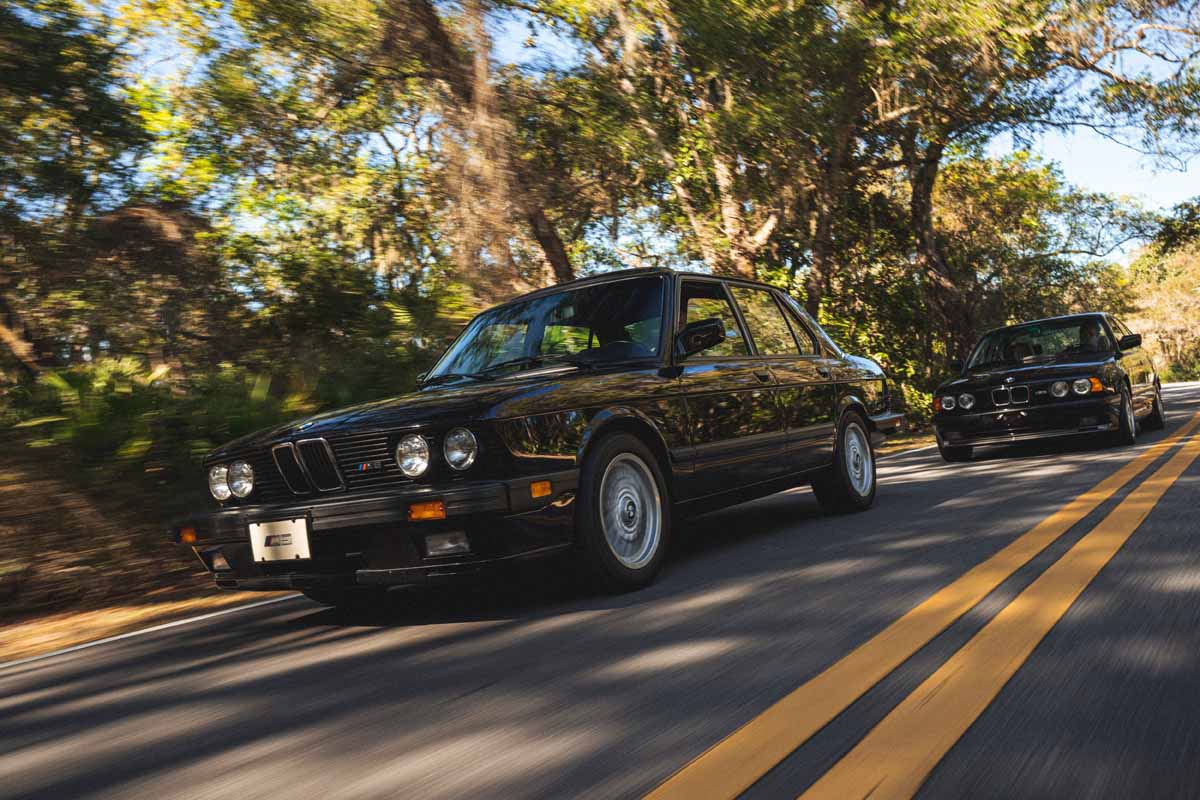 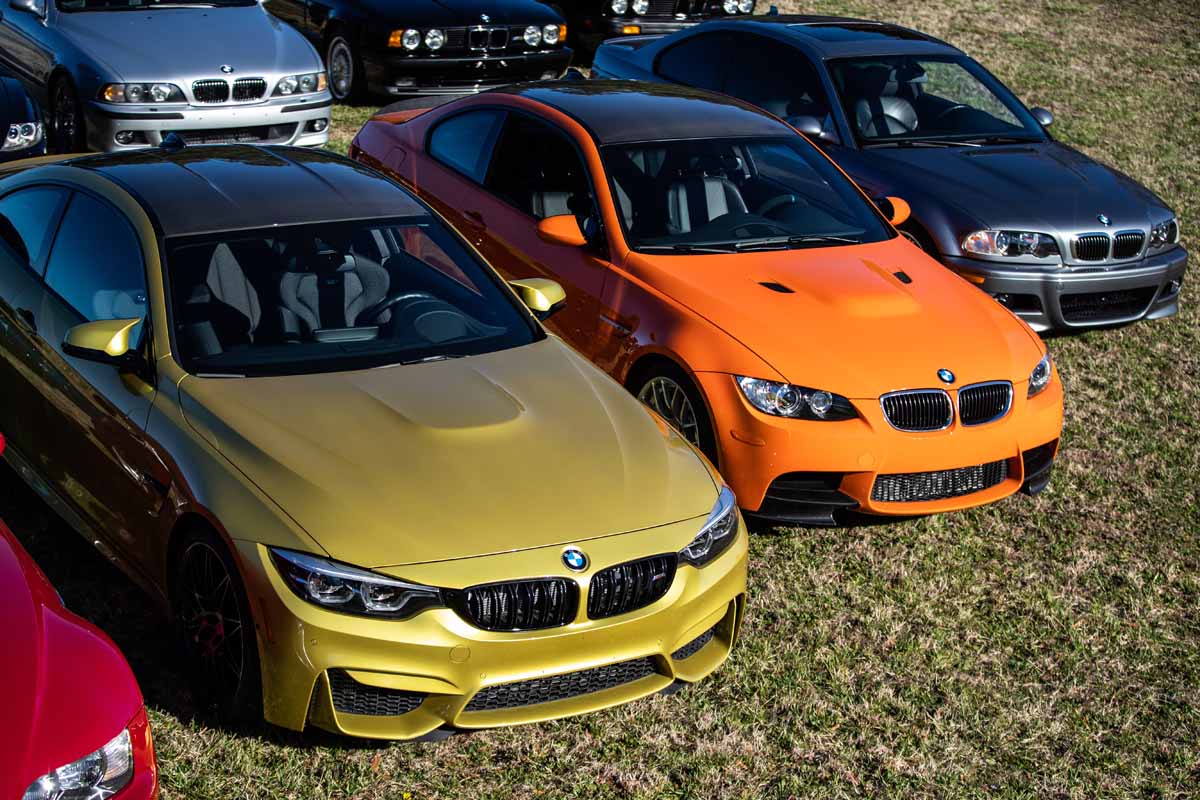 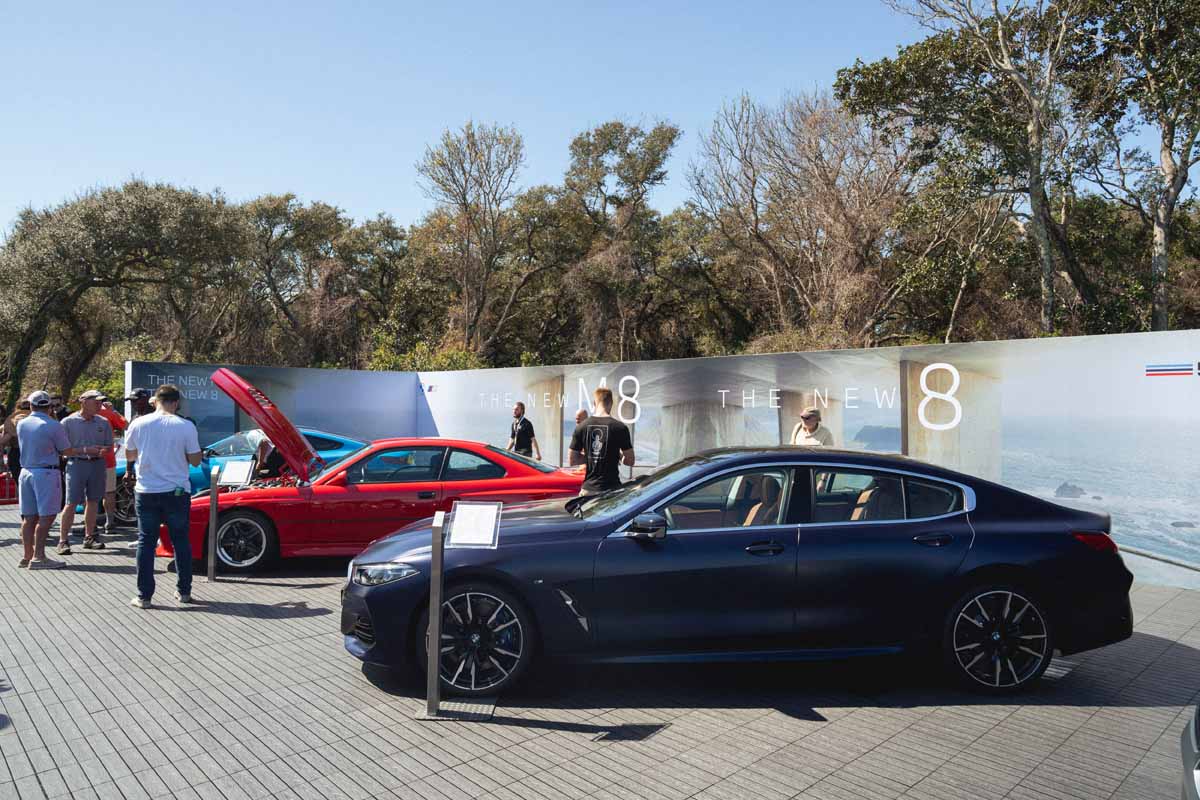