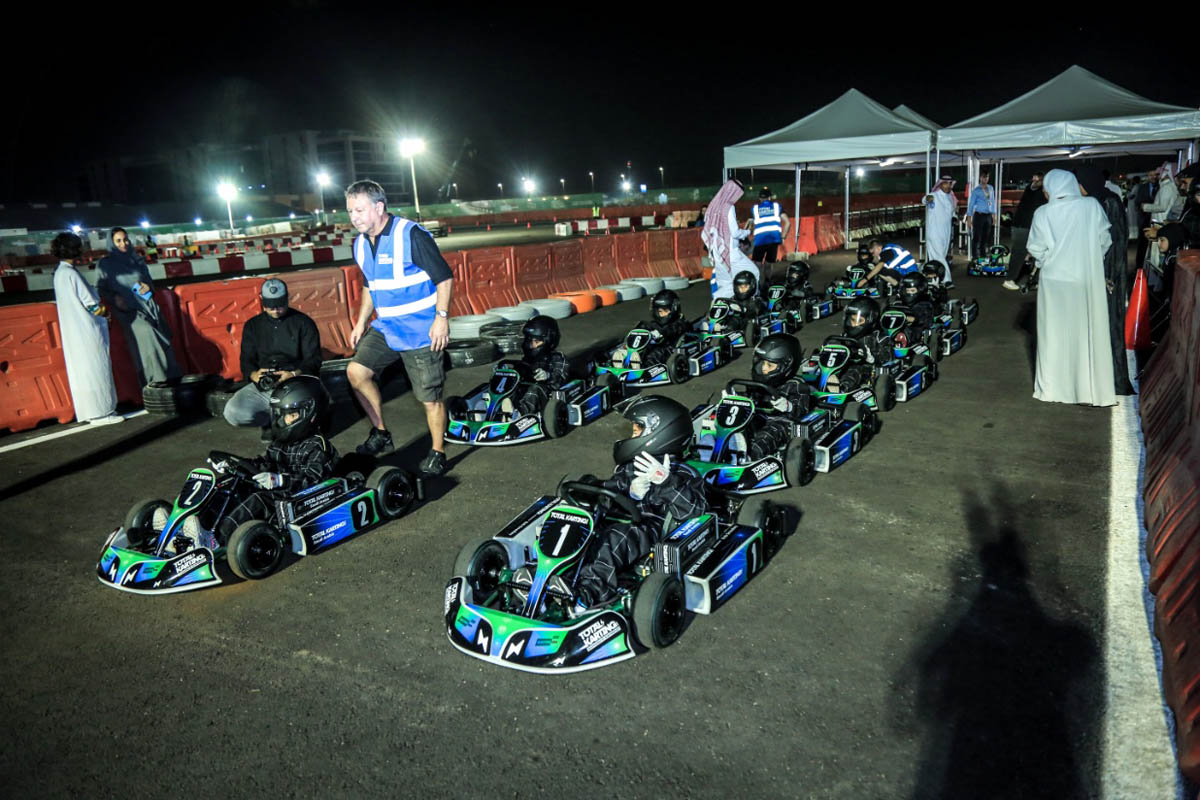 The Saudi Motorsport Company in association with the Saudi Automobile & Motorcycle Federation (SAMF)  – Promoters of the FORMULA 1 STC SAUDI ARABIAN GRAND PRIX 2021 – has today announced the launch of the ‘Saudi Young Stars’ e-Karting competition powered by Electromin, aimed at 6–12-year-old Saudi drivers, with the fastest 20 drivers going into a final to compete on a specially designed karting track in the Fanzone at the first ever F1 race weekend in Saudi Arabia.

The goal of the competition is to bring together a rich and diverse group of young Saudi talent over a series of karting events, inspiring the next generation of Saudi motorsport drivers by giving young enthusiasts the opportunity to experience racing. The competition will showcase Saudi Arabia’s expanding grassroots motorsport programme and help further introduce motorsport to the Saudi youth in the lead up to the FORMULA 1 STC SAUDI ARABIAN GRAND PRIX 2021 on the weekend of December 3rd – 5th.

Qualifying events for the programme will take place at a purpose-built karting racetrack throughout November in Jeddah with the most talented drivers at each event selected to compete in the ‘Saudi Young Stars’ final at the F1 race weekend itself.

The first two events have already taken place on November 9th and between November 13th – 16th at the Atlas Karting Track in Jeddah, with a final qualifying round to follow on November 19th – 22nd.

To find out more about how to enter your child in the Saudi Young Stars competition powered by Electromin, please go to: https://www.saudiarabiangp.com/en/e-karting/

Young drivers will have the opportunity to harness their talent against the competition in equal-performance, electric race karts, that can reach speeds of 55mph. The e-karts use innovative technology where the power output can be regulated so the same e-kart can be used for training on a low power, as well as racing on its full power. Making them the perfect go kart for kids to compete and learn in.

Drivers will not need any previous racing experience as this will be taught during qualifying rounds.

The competition will see a diverse group of young drivers compete before a final selection of 20 drivers are chosen based on performance in a variety of different areas including classroom-based learning, to compete at the showpiece eKarting finale in the F1 Fanzone.

HRH Prince Khalid bin Sultan Al-Abdullah Al-Faisal, Chairman of the Saudi Automobile & Motorcycle Federation (SAMF) and Saudi Motorsport Company welcomed today’s news: “I can’t wait to see the future of the Kingdom compete in the Saudi Young Stars competition powered by Electromin. The arrival of F1 in Saudi Arabia goes beyond just three days of unforgettable sport and entertainment. It is also destined to leave a lasting legacy for the people of Saudi Arabia and none more so than our youth. We want to inspire our young people to dream big. In offering so many kids the chance to showcase their karting talents with these incredible machines, we are providing them with a chance to realise their potential and reveal to them the many possibilities that are available for them through motorsport.”

Electromin also released the following statement in support of the Saudi Young Stars competition: “Electromin is happy to sponsor the Saudi Young Stars e-Karting Competition. e-Karting offers a great new way for children to enter the world of motorsport in a new, dynamic and exciting series using electric power instead of traditional fuel. Leading from our chairman who has ‘Giving’ as one of his 3 pillars to success, Electromin is looking to help give the opportunity to young children across the Kingdom to enable them access to this exciting series. There hasn’t been a Formula 1 world champion in the last 30 years who hasn’t come from karting, so Electromin want to help find the new star of the future with the Saudi Young Stars initiative.” 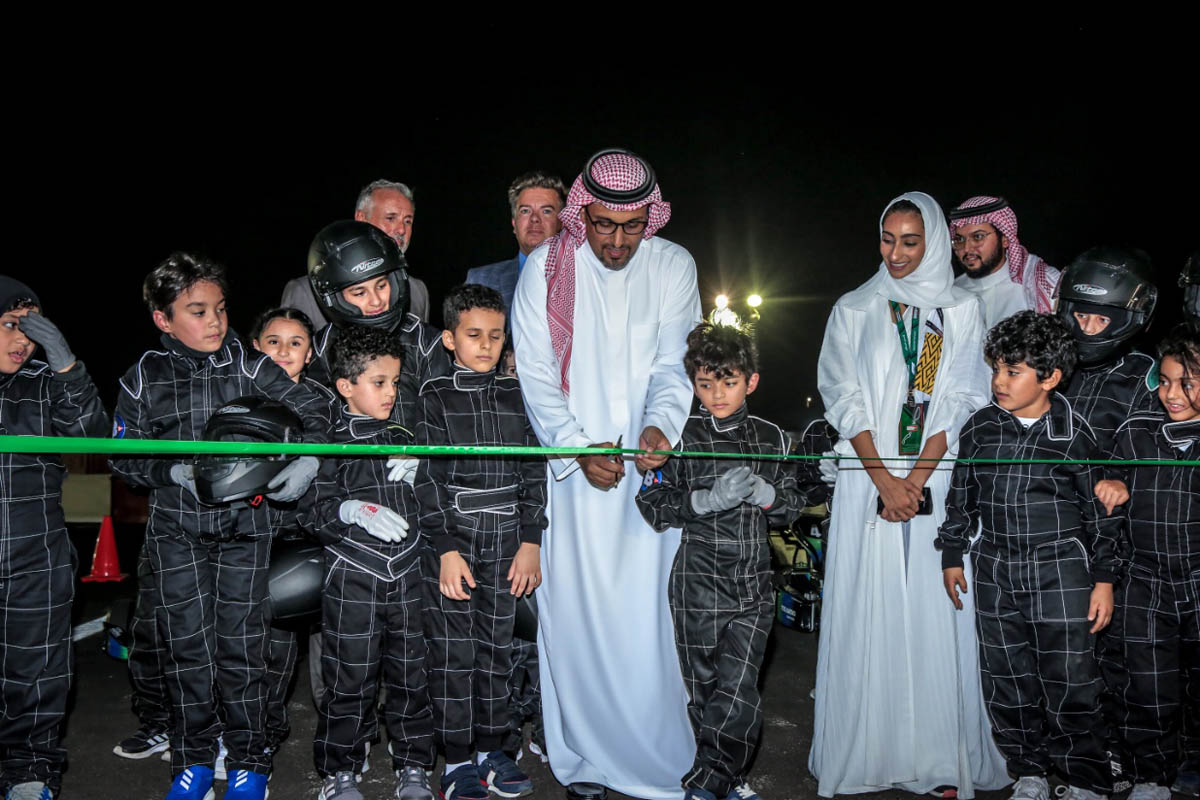