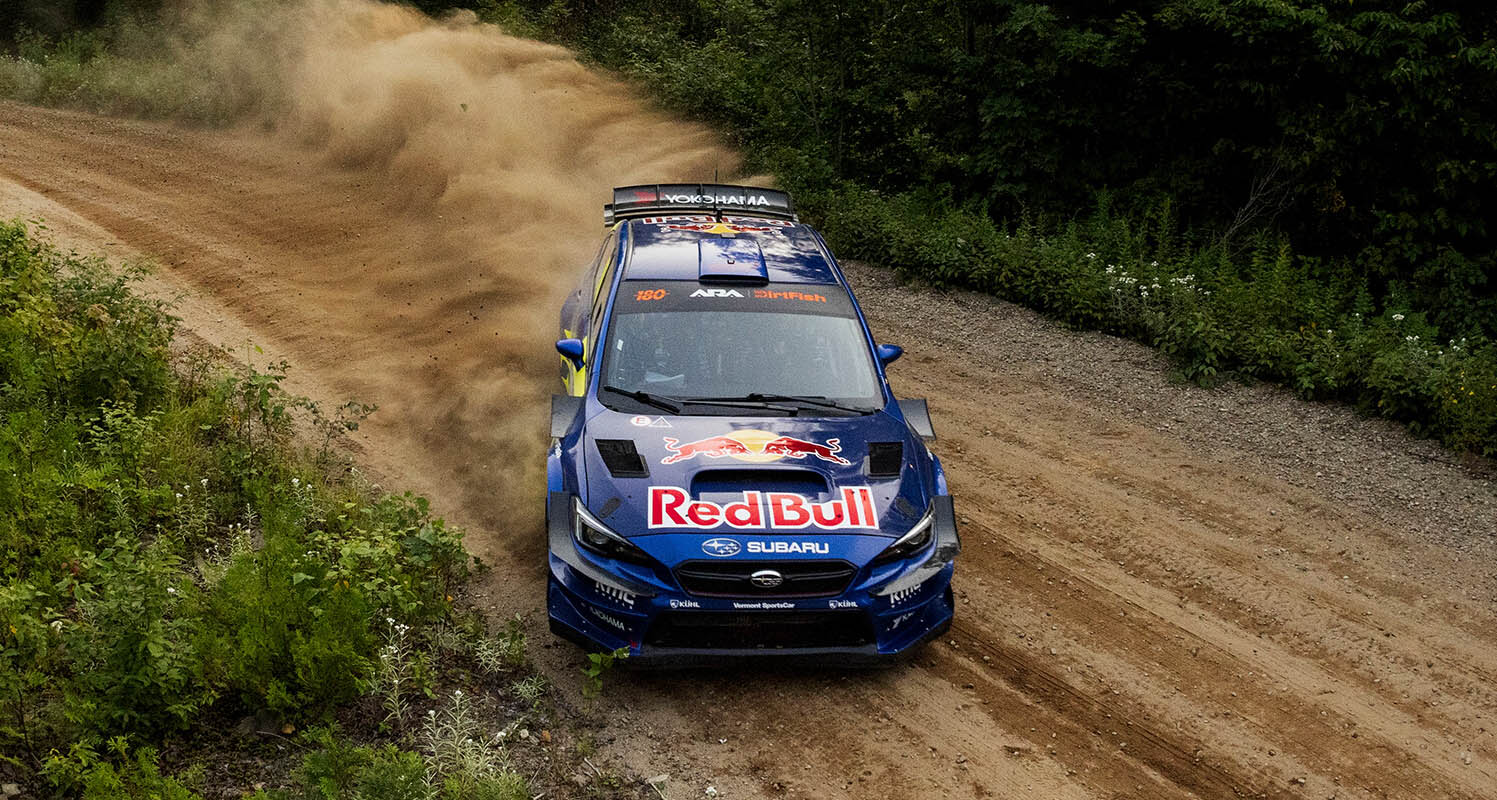 Brandon Semenuk and filmmaker Rupert Walker have continuously set the standard for what is possible within the limits of the Raw 100 video series with the Canadian mountain bike star switching over to four wheels for their latest high-octane entry.

Here is all you need to know:

– Raw 100 is a video format that showcases the amazing visual action of the athlete coupled with only the raw sound in a 100-second long edit. After six editions of the legendary video series on a mountain bike, slopestyle legend Semenuk changes gear to showcase a rally car.

– The dynamic duo went viral in 2015 with the release of their first mountain biking rendition and again in each consecutive year since.

– Now, Semenuk, co-driver John Hall, and Walker travelled to the dirt roads of Montpellier, Quebec to take on their most ambitious project to date.

– When Semenuk, 30, isn’t making history at Red Bull Rampage with a record fourth title, building creative slopestyle features ahead of Red Bull Joyride 2022, or turning an abandoned mine into a world-class bike park, he has been establishing himself in the North American rally scene.

– British-born rally veteran Hall explained: “Brandon’s a very calm, calculated, and extremely quick thinking driver, who knows how to work the car to its limits, getting the most from it.”

– This past year, Semenuk raced alongside teammate, and fellow multi-sport athlete, Travis Pastrana on the Subaru Motorsports USA team; finished the National Driver’s Championship (ARA) in third place overall; and earned four podiums and a win to cap off the season at the Cooper Tire Oregon Trail Rally on November 7, 2021.

– Semenuk and Hall battled over 600 kilometres – across 18 stages of gravel and road – to earn a mere 23-second advantage over Pastrana and co-driver Rhianon Gelsomino in one of his most hard-fought races ever.

– Hall added: “The race began with wet conditions, super slippery roads and downhill stages with big high-risk exposures – all conditions that play to Brandon’s strength. We knew we’d have the edge as long as we stayed focused and laid down a top performance. Sure enough, we completed the first day 35 seconds up, and the second day up 24 seconds on Travis. Subaru took first, second and third on the podium, and Brandon and I took first at Oregon, and third in the overall Championship.” 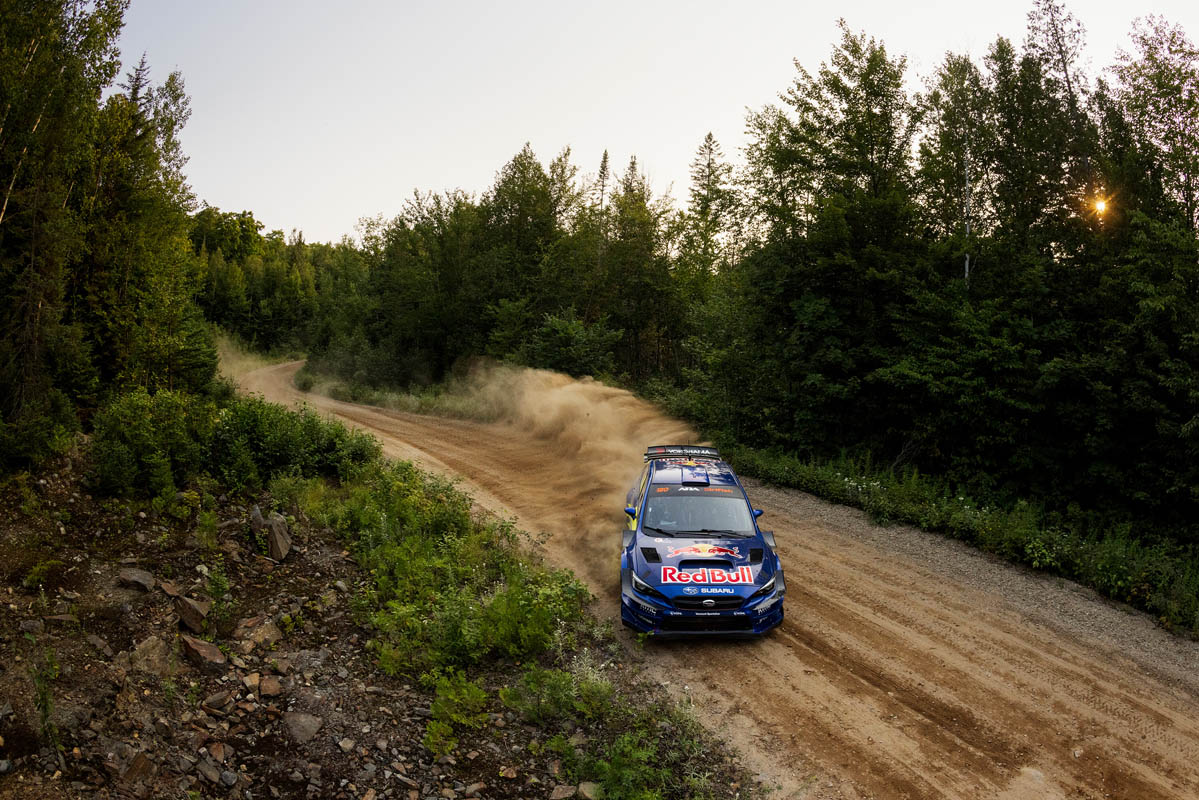 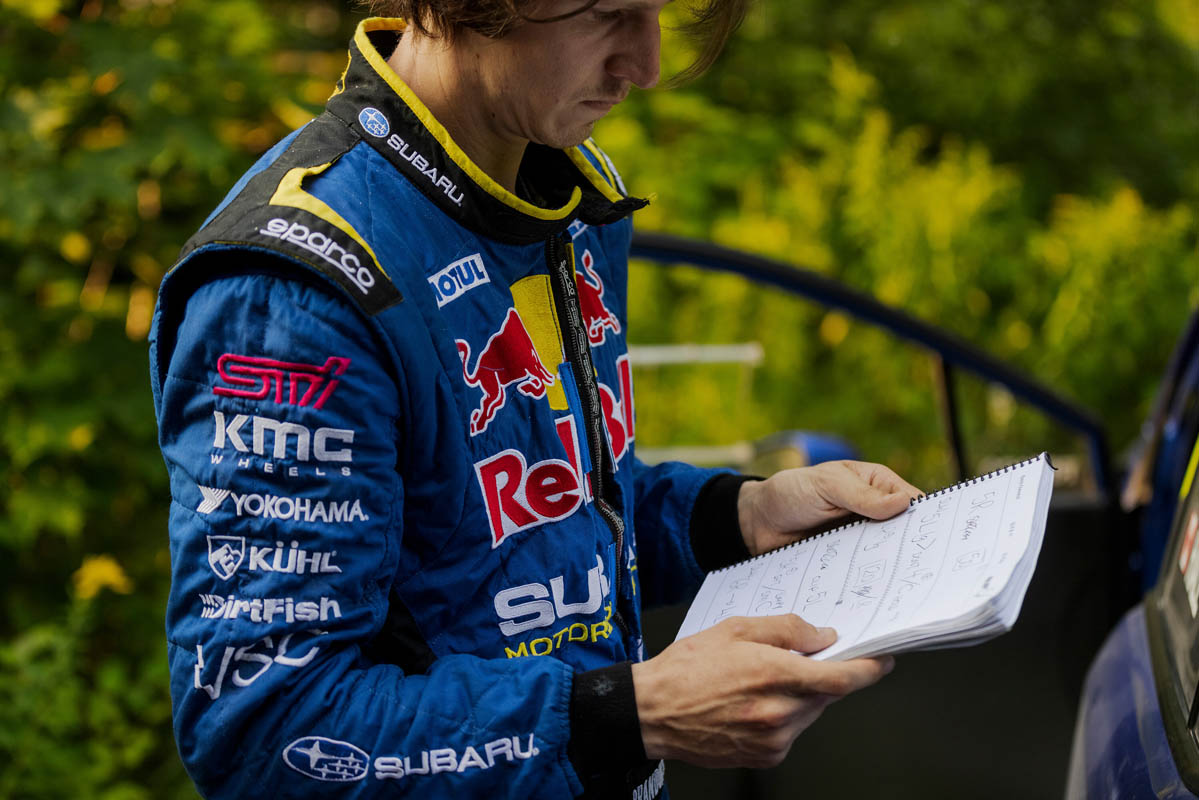 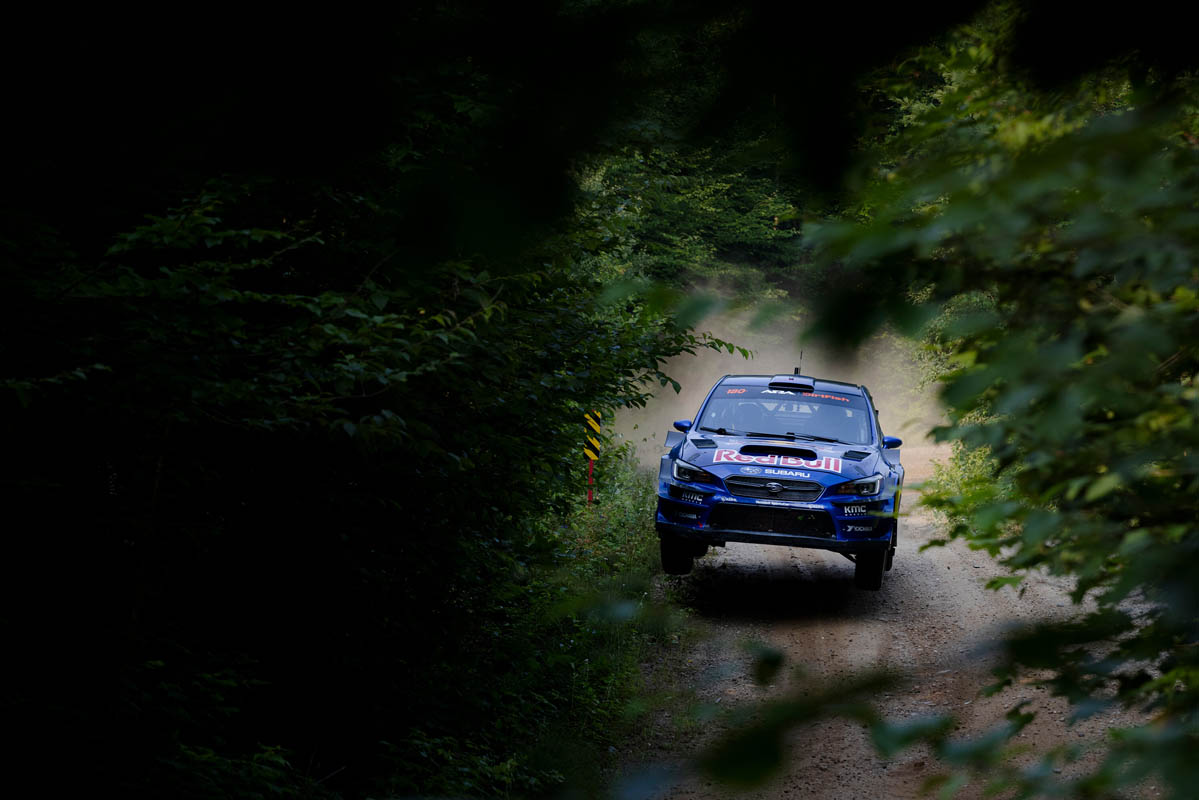 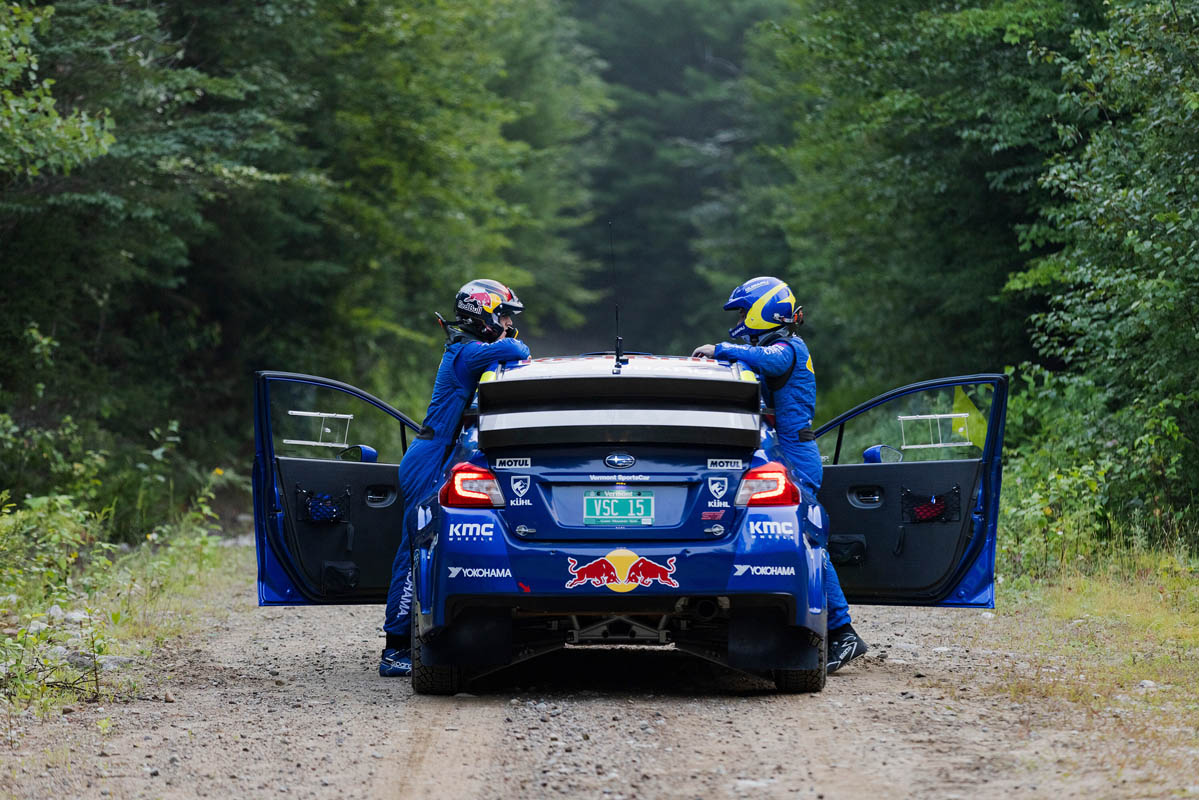