First Qualifying Session In The Books For The PEUGEOT 9X8s 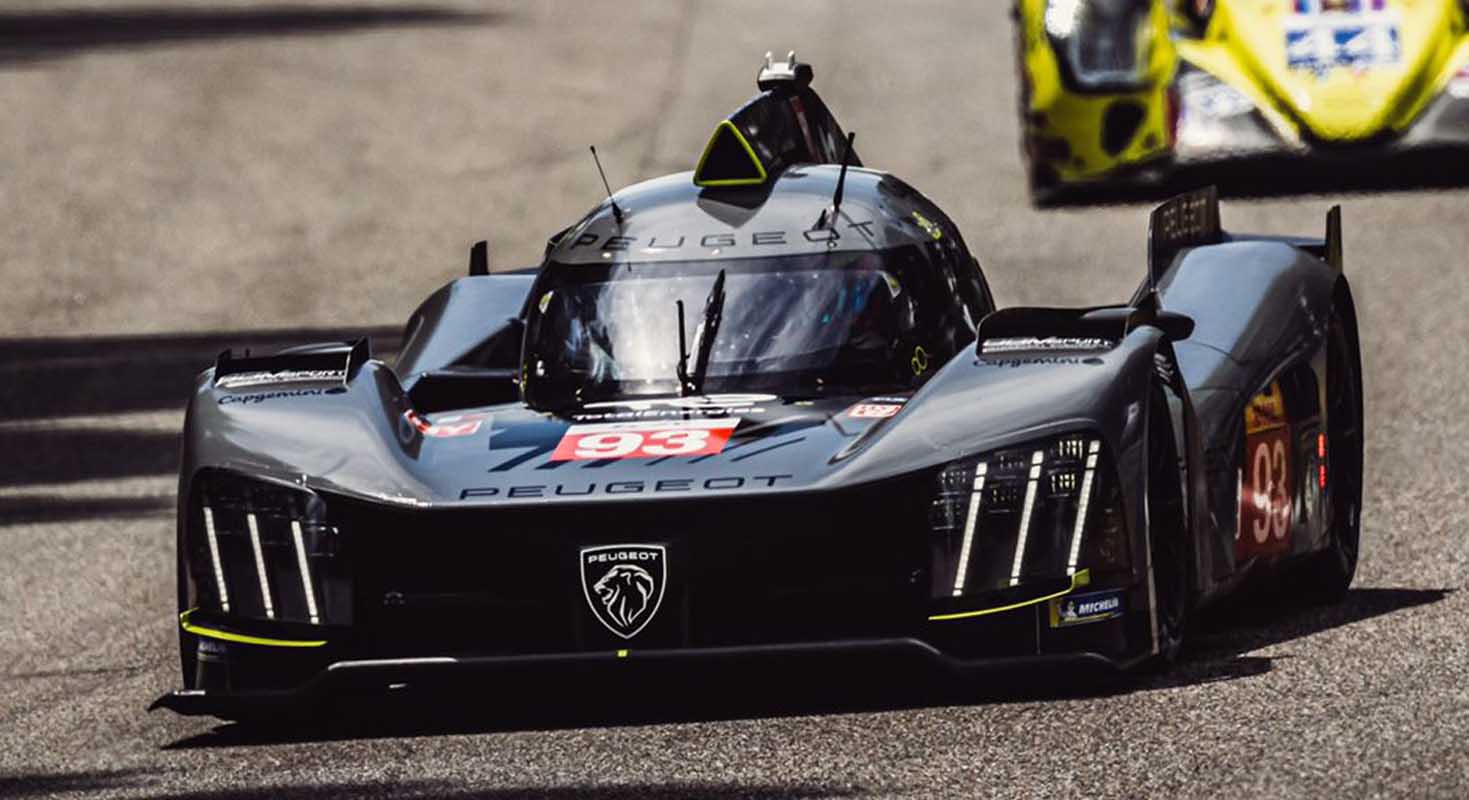 Team Peugeot TotalEnergies has joined the FIA World Endurance Championship this weekend at Italy’s famous Monza circuit – motorsport’s legendary ‘Temple of Speed’ – for the 6 Hours of Monza, Round 4 of the series’ 2022 campaign. The newly-formed Satory-based team has officially begun its racing programme with its two hybrid Hypercars – the #93 and #94 PEUGEOT 9X8s – and right on schedule.

Representing Team Peugeot TotalEnergies’ first appearance at this uniquely demanding circuit, this first direct comparison with its competitors and first experience of the championship, is nothing if not intense. Today’s qualifying session – a test of out-and-out raw speed – offered the first indication of how the PEUGEOT 9X8 shapes up against its rivals. Eagerly anticipated by all those involved in the pioneering project, this maiden on-track showdown marked an emotional moment for the entire team.

FREE PRACTICE AND QUALIFYING IN NUMBERS

OFFICIAL RETURN TO ENDURANCE RACING
Synonymous with one another, PEUGEOT and endurance racing share a long and illustrious history. At Monza in Italy today, the beginning of this new chapter with the ground-breaking PEUGEOT 9X8 Hypercars represented a moment that had been awaited just as keenly by fans and PEUGEOT’s competitors as by the team itself. Team Peugeot TotalEnergies duly took its place in its allocated pit garages, ready to put into practice its race routines for the first time. To mark this debut and immortalise PEUGEOT’s return to endurance racing – the warm-up for a bold and ambitious full-season programme in 2023 – a photo of all the team members alongside the two new cars was organised on the track.

Following the completion of more than 15,000km in private testing, Team Peugeot TotalEnergies has tallied a further 1,066km since yesterday in a competitive situation for the first time, during the three free practice sessions ahead of tomorrow’s 6 Hours of Monza. This on-track time enabled the crew led by Technical Director Olivier Jansonnie, to evaluate the performance of its tyres (the two PEUGEOT 9X8s are equipped with 31/71-18 spec Michelins), trial different programmes and – more broadly – find its feet in this new environment.

Jean-Éric Vergne, Mikkel Jensen and Paul Di Resta are sharing the #93 car, with team-mates Loïc Duval, James Rossiter and Gustavo Menezes teaming up in the #94. With every session, the lap times tumbled, with the two PEUGEOT 9X8s consistently working their way up the timing screens.

Next came the first true test of pure speed for the cars – qualifying – at the end of Saturday afternoon. The two drivers selected to take on this challenge were Mikkel Jensen in the #93 and Gustavo Menezes in the #94.

Gustavo Menezes’ lap time of 1m37.253s behind the wheel of the #94 entry was fifth-fastest in the headlining Hypercar category, but in the #93 car, Mikkel Jensen was unable to complete a flying lap due to a technical glitch and an early stoppage to the session.

Next up for Team Peugeot TotalEnergies is the race itself – the 6 Hours of Monza – which will get underway at midday CET tomorrow (Sunday), preceded by a track parade of the new Peugeot 408 at 11:45am.

“We are delighted to have been able to lap competitively at last and we’re so grateful for all the support and the warm welcome we have received here at Monza. We feel a great deal of enthusiasm, and that’s very motivational for everyone at Team Peugeot TotalEnergies. Free practice was very productive for us and taught us a great deal. We continued that learning curve in qualifying, especially regarding the session’s ten-minute format. Gustavo Menezes (#94) was hampered by traffic and we will need to improve in that respect next time. As far as Mikkel Jensen’s run (#93) was concerned, we had to perform a reset out on the track. We could have got the car moving again, but our efforts were scuppered by the red flags. We now have a race to contest as we continue our quest for reliability and performance in a real-world situation.”

“Personally, it was nice to be able to take part in the PEUGEOT 9X8’s first qualifying session. We had to perform a reset but we didn’t have time to benefit from it because of the red-flag interruption it caused. The car felt really good during this part of qualifying. We will start tomorrow’s in last place but we will have six hours to make up the lost ground.”

“It’s fair to say it wasn’t an ideal qualifying session for us because we had to cope with traffic management. Even so, the whole team is pleased with how the PEUGEOT 9X8 performed, and that’s a good confidence-booster for the race.” 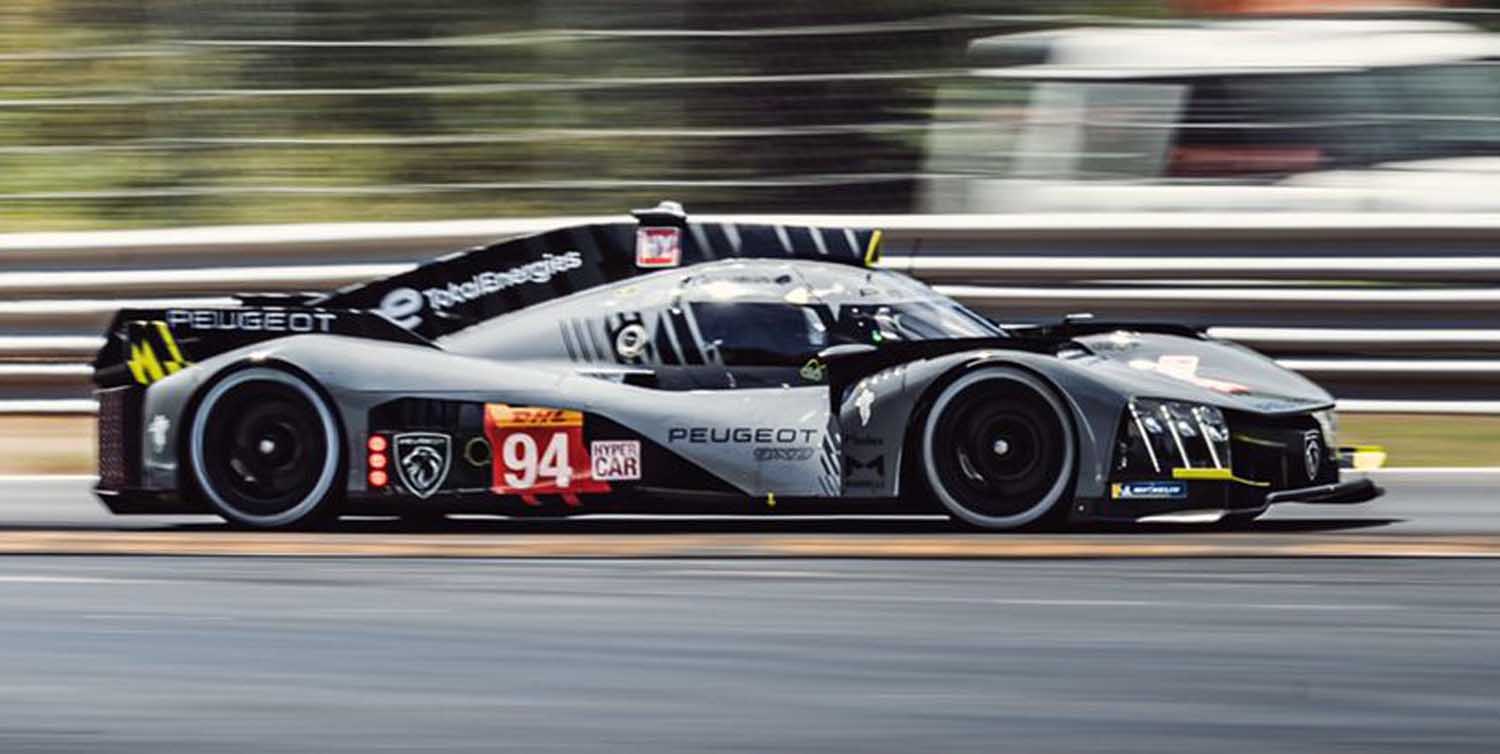 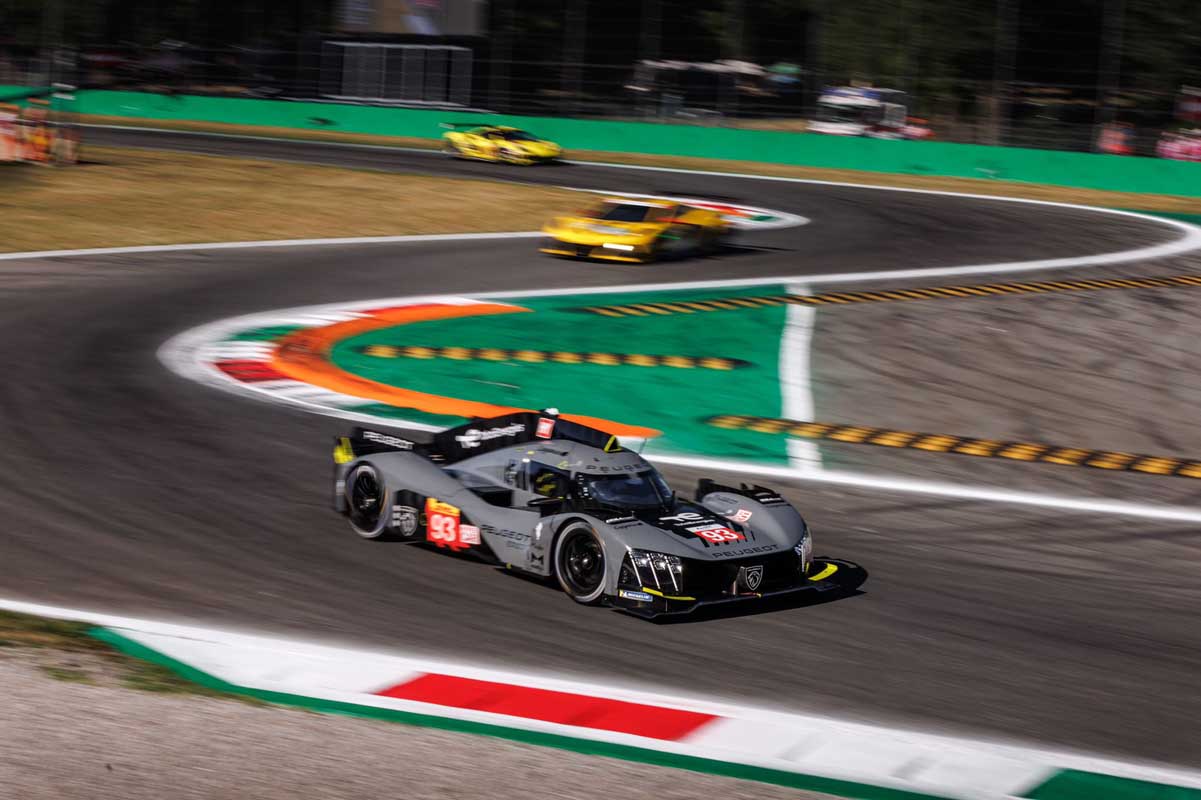 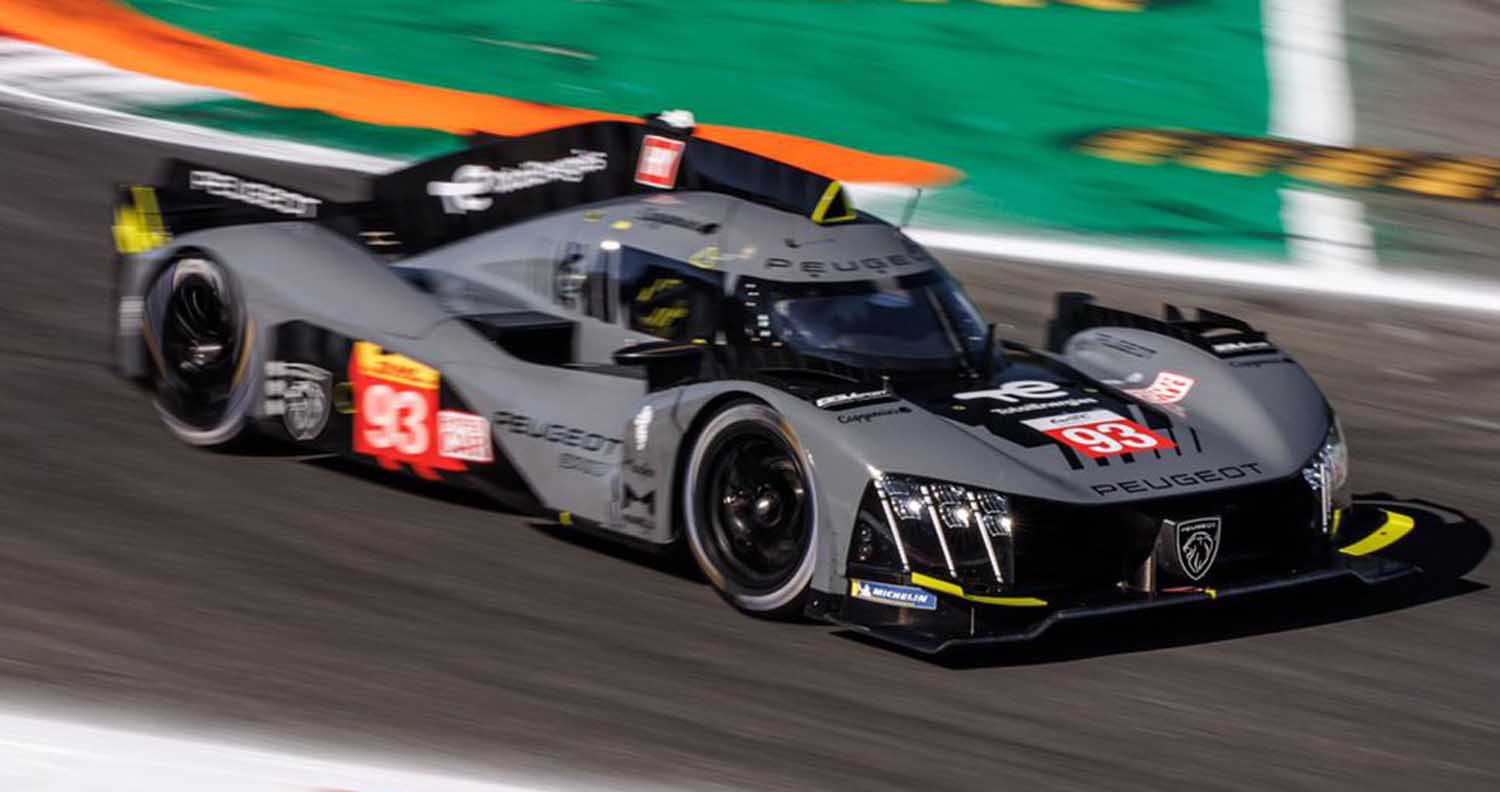 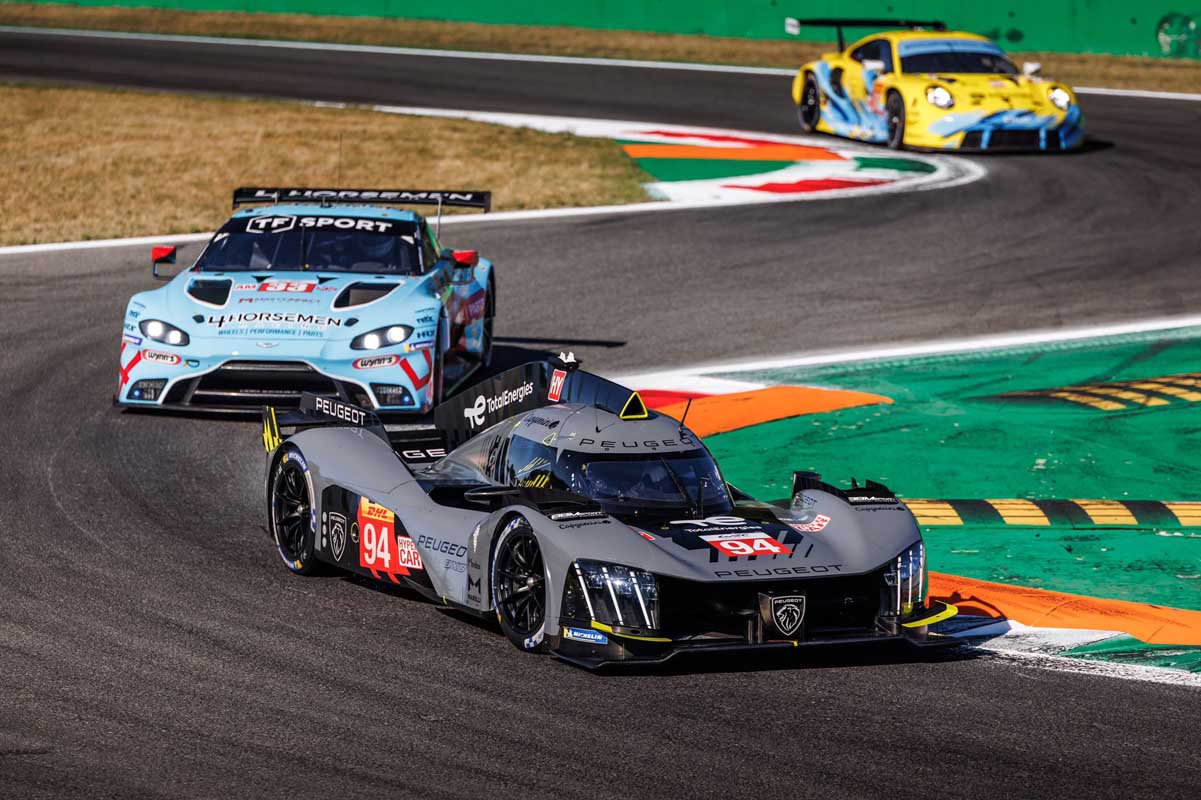 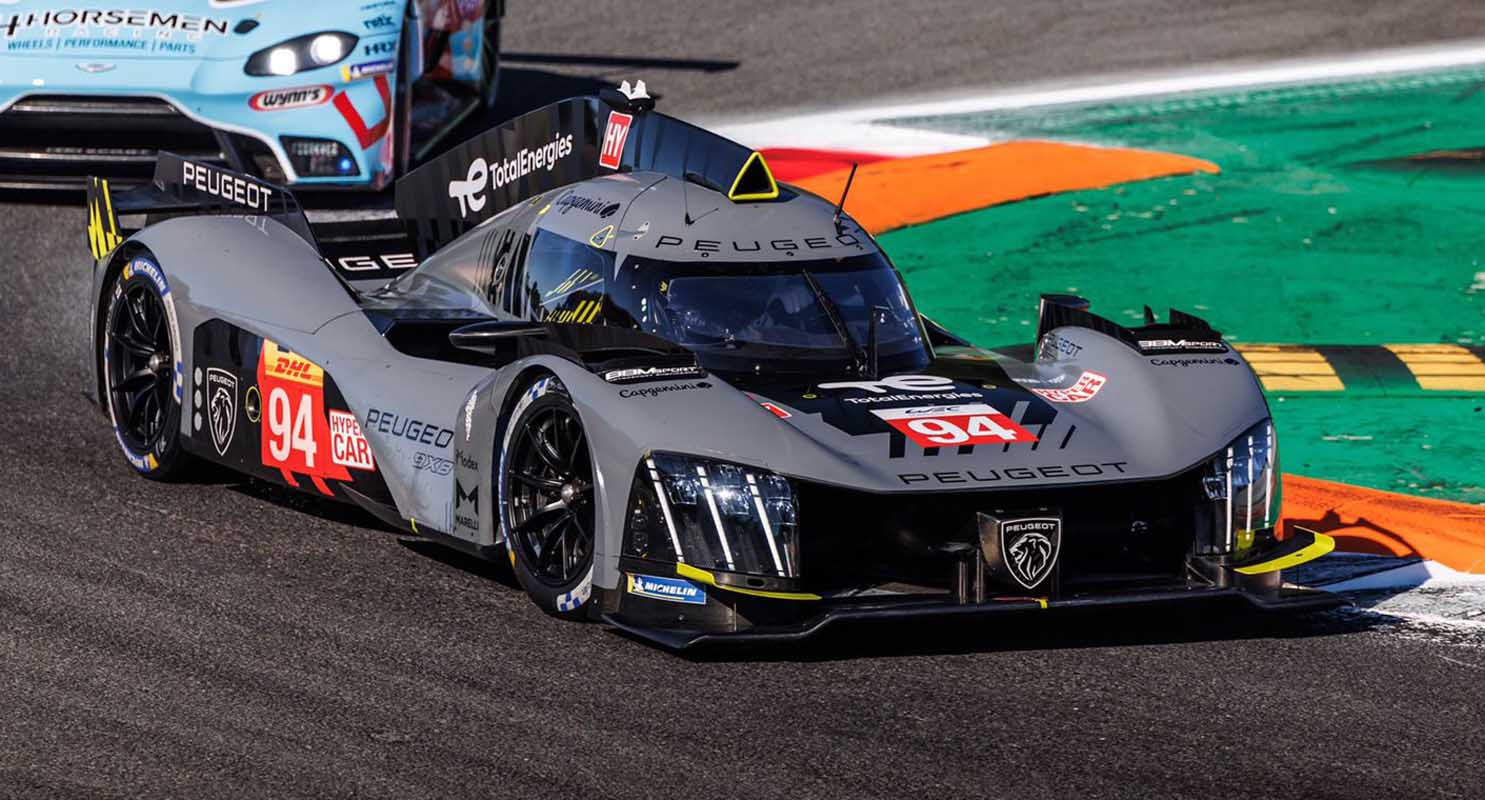 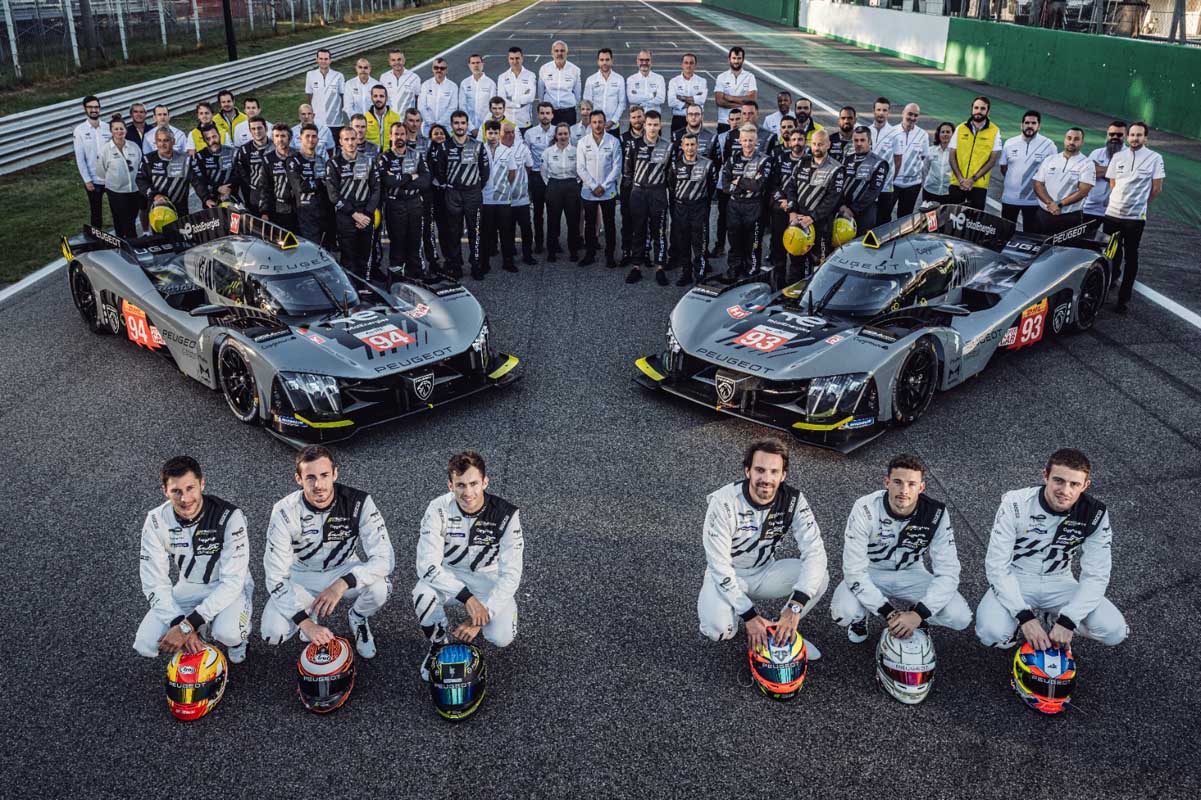 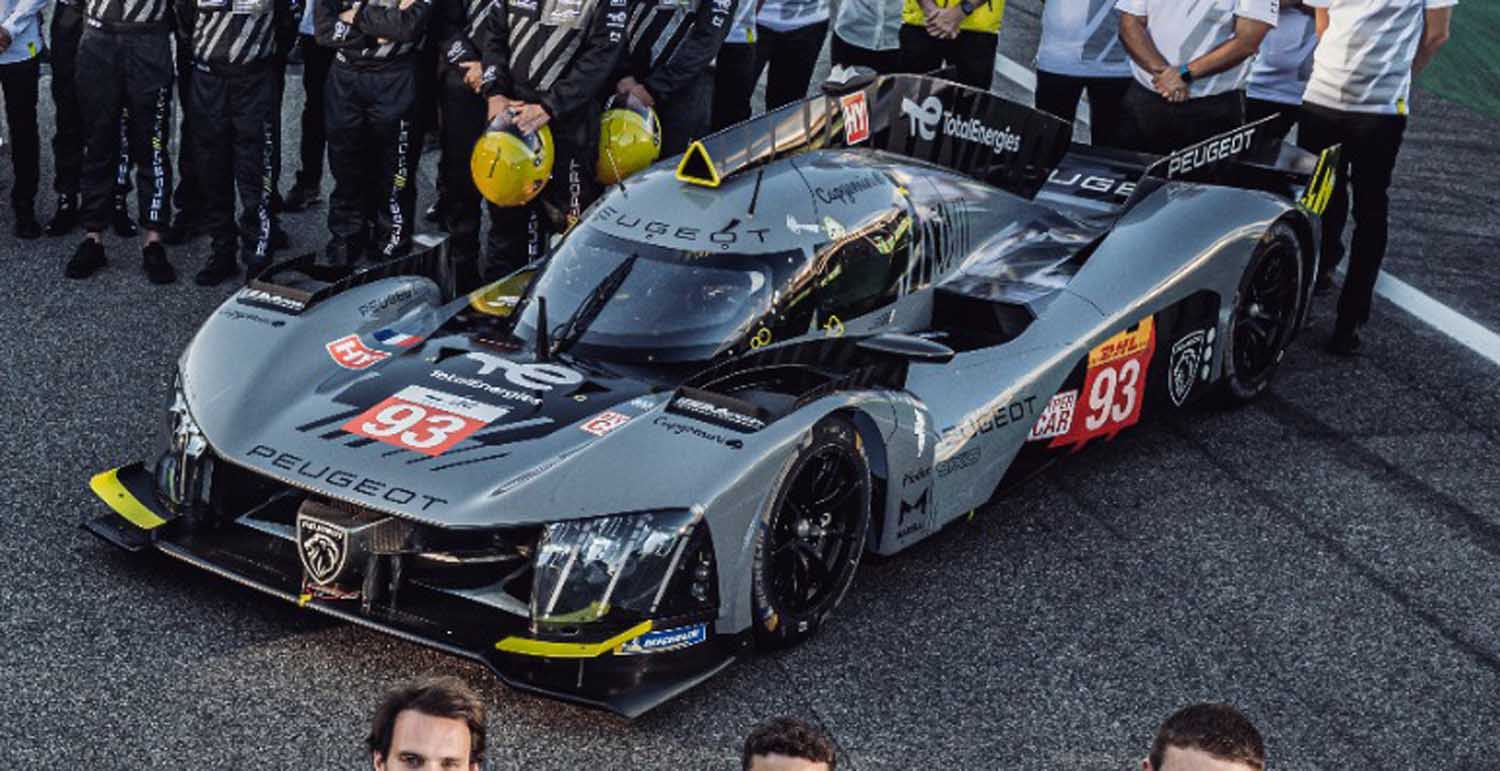 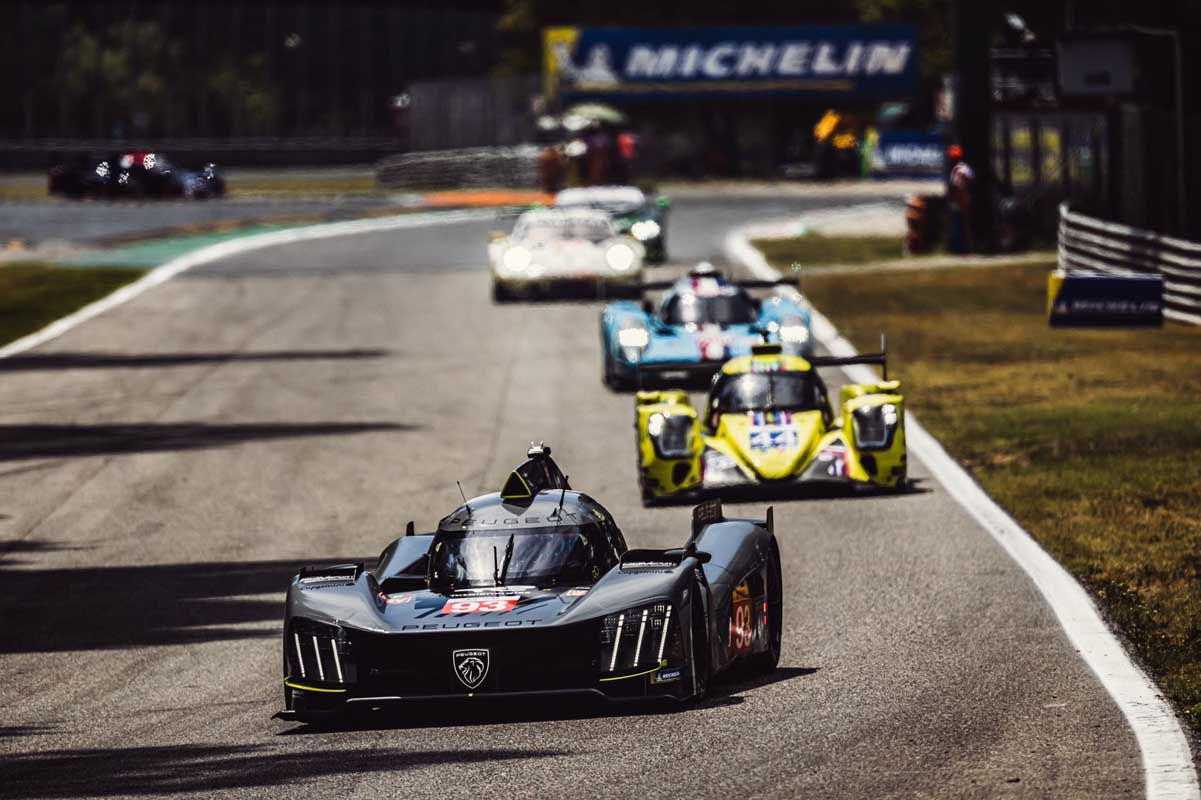 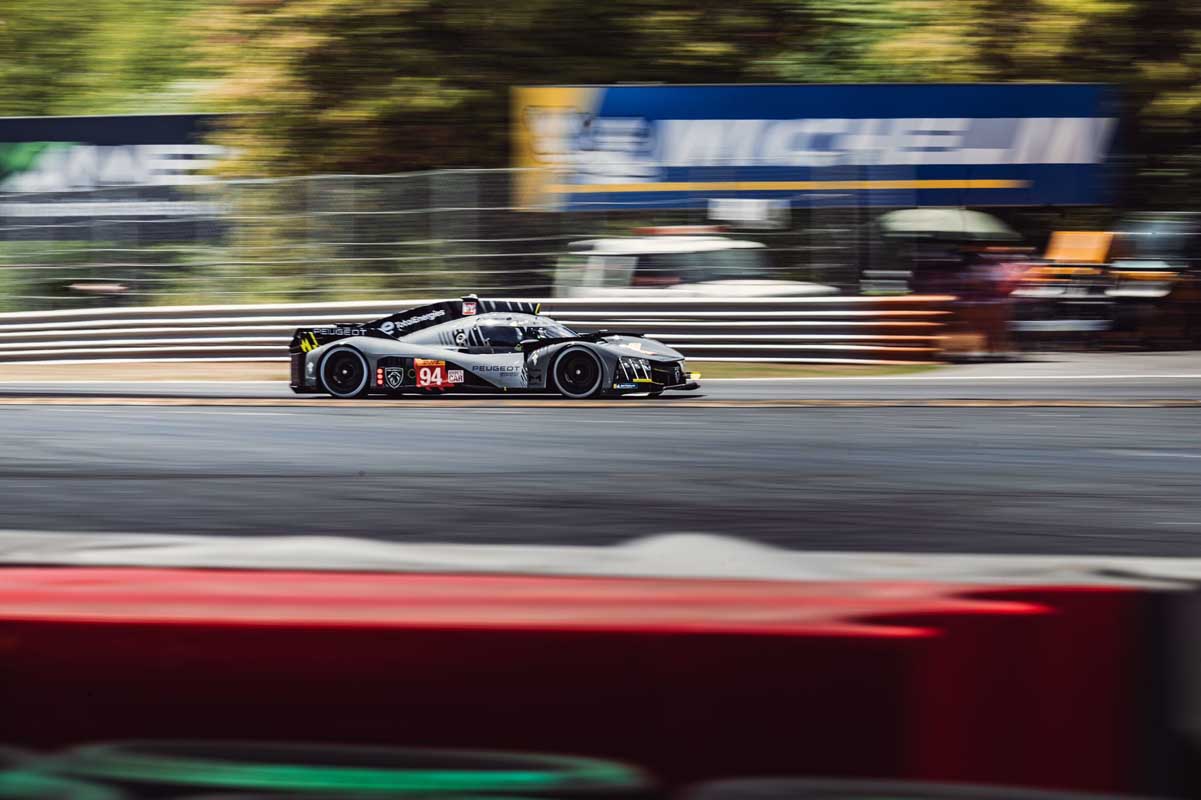