Designing The Next Generation Car Emoji With INFINITI 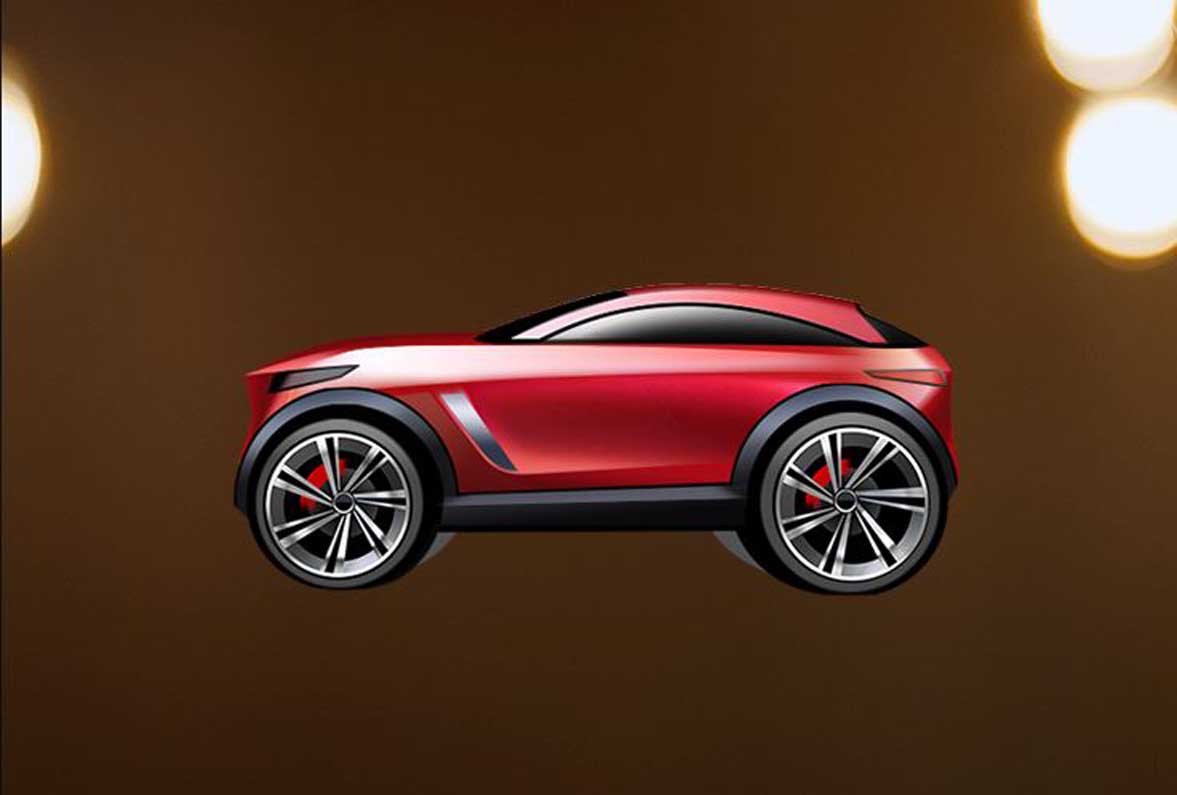 INFINITI is a brand born to challenge conventions – and conventions come in all shapes and sizes. Be it big, like daring to create a new automotive segment with the FX crossover, or not-so-big, like dreaming up a new emoji to better express the car for today’s smartphone and mobile device users. With the automotive design world moving forward in leaps and bounds, the shorthand visual expression many of us select daily has been stuck in the past.

Undaunted by a challenge, be it big or small, the INFINITI Global Design team set about shaking up the emoji world in celebration on World Emoji Day 2022, by reimaging the car icon for a new era of mobility in tiny pixel form, having a little fun along the way.

Led by INFINITI Senior Vice President of Global Design Alfonso Albaisa, the team decided to take on the challenge to better capture the spirit of today’s thoughtfully designed car in a miniature, smartphone compatible pixel form.

Albaisa explained his team’s motivation behind the effort with a wink: “Instead of continuing to groan and moan about the standard car emoji, we at INFINITI raised our hands and decided to do something about it,” he shared. “We wanted to make a modern emoji that truly expresses the artistry and passion of today’s car designers around the world.”

As a brand with a long history of designing truly eye-catching, elegant vehicles, INFINITI took the same thoughtful approach when it came to creating the new emoji. In developing the final concept, the INFINITI design team drew inspiration from one of the brand’s most iconic vehicles – the FX.

Theorizing that Red emoji’s go faster, the color choice was clear from the outset. The INFINITI design team painstakingly scrutinized color charts to identify a hue of red that closest resembles INFINITI’s popular “Dynamic Sunstone Red” albeit in tiny, pixel-based form, applying the vibrant shade to the new era emoji.

The company plans to apply to have the design officialized through a submission to the global governing body, Unicode Consortium this month. If approved, the redesigned car emoji will become accepted for encoding and serve as an alternative to its toy-like car emoji predecessor on today’s keyboard. Think: sleeker, speedier and more efficient.

With INFINITI leading the way, it’s no surprise the new car emoji embodies the subtlety of modern Japanese luxury and reflects the dynamic, exciting designs of the industry today. 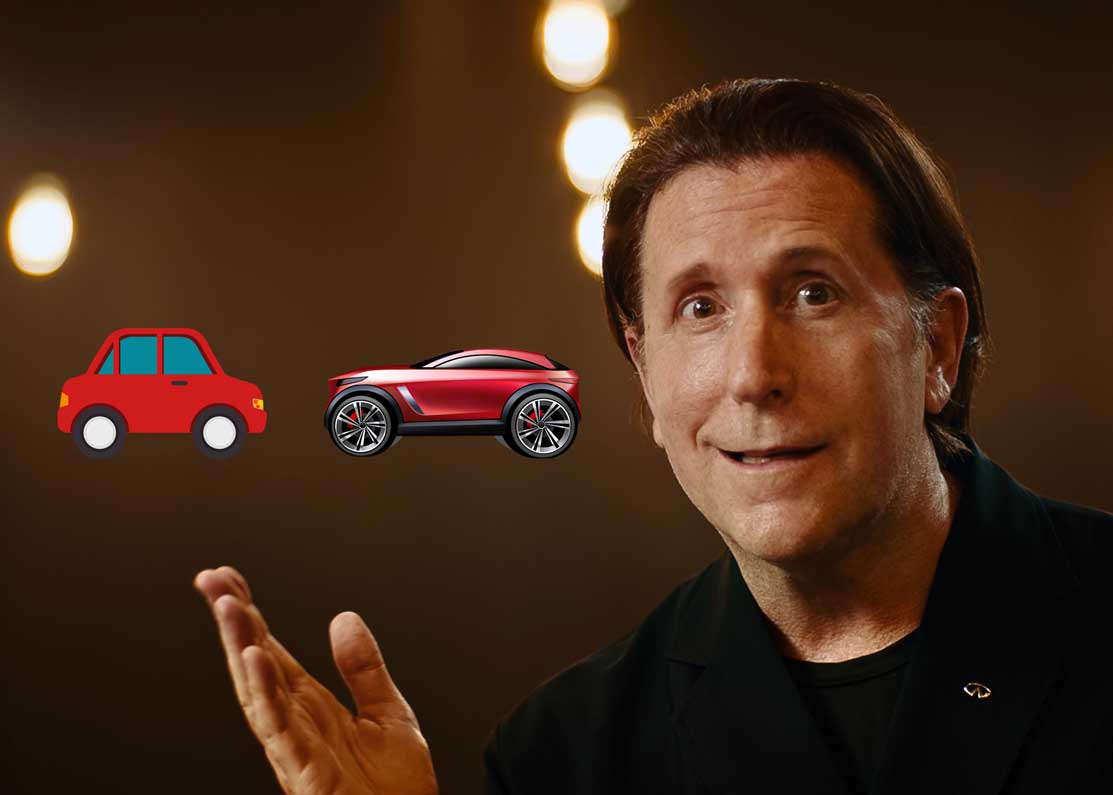 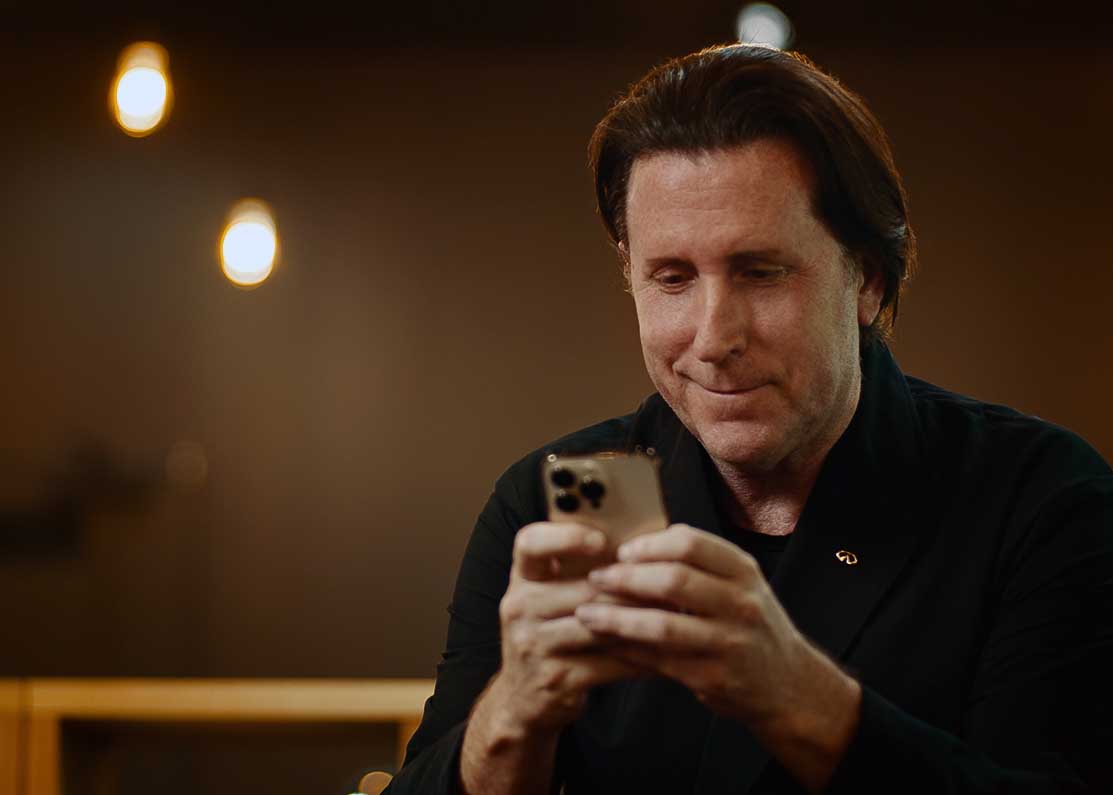 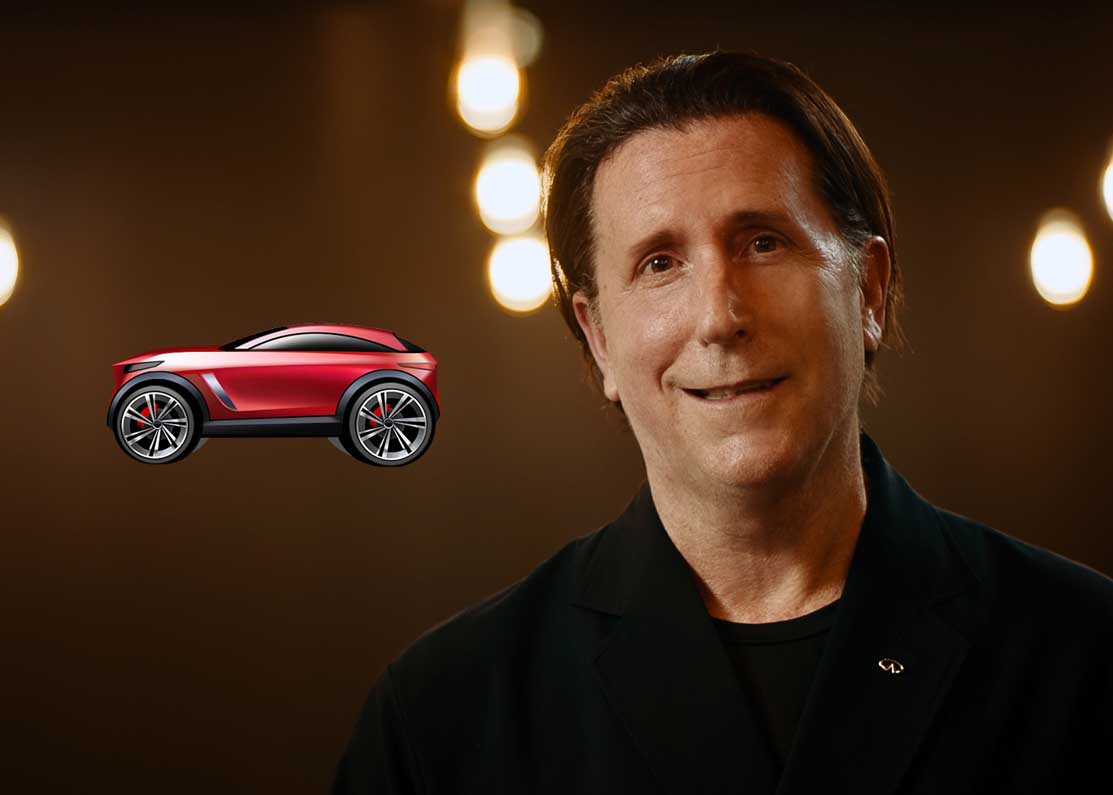 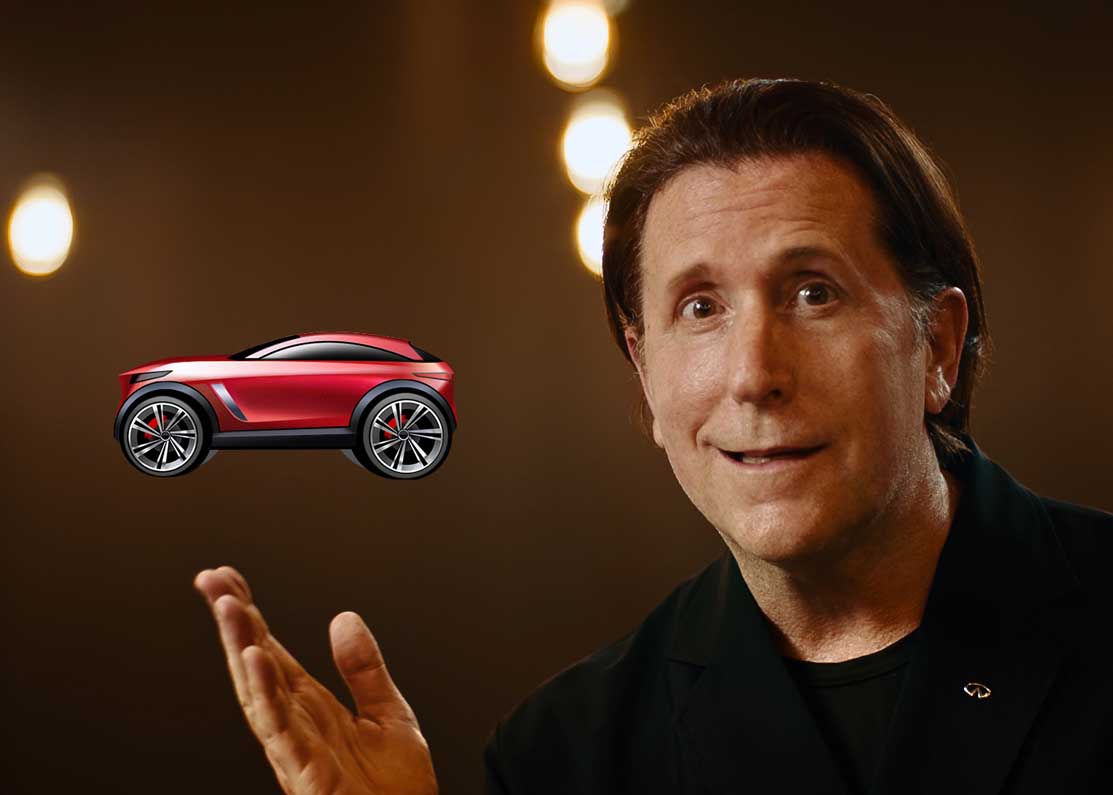 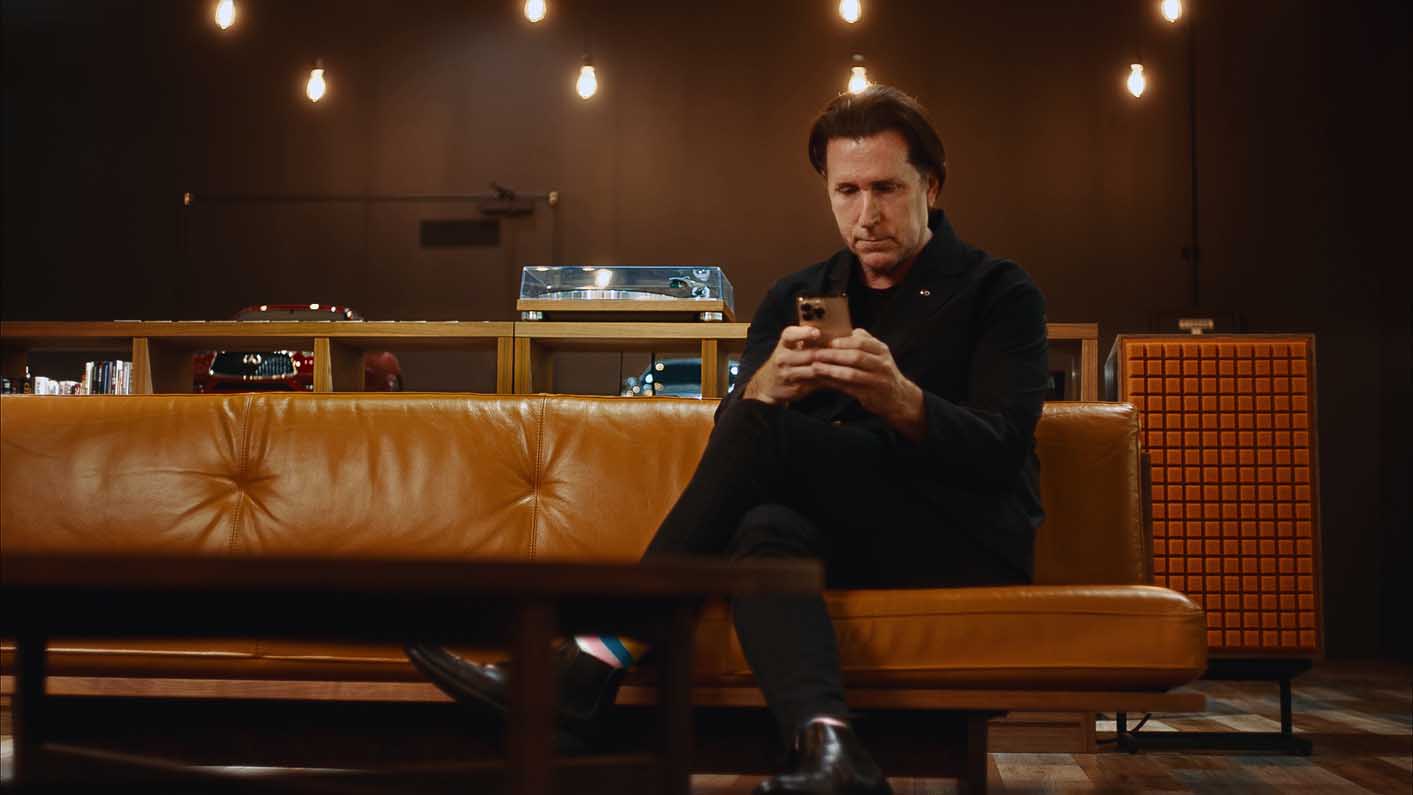 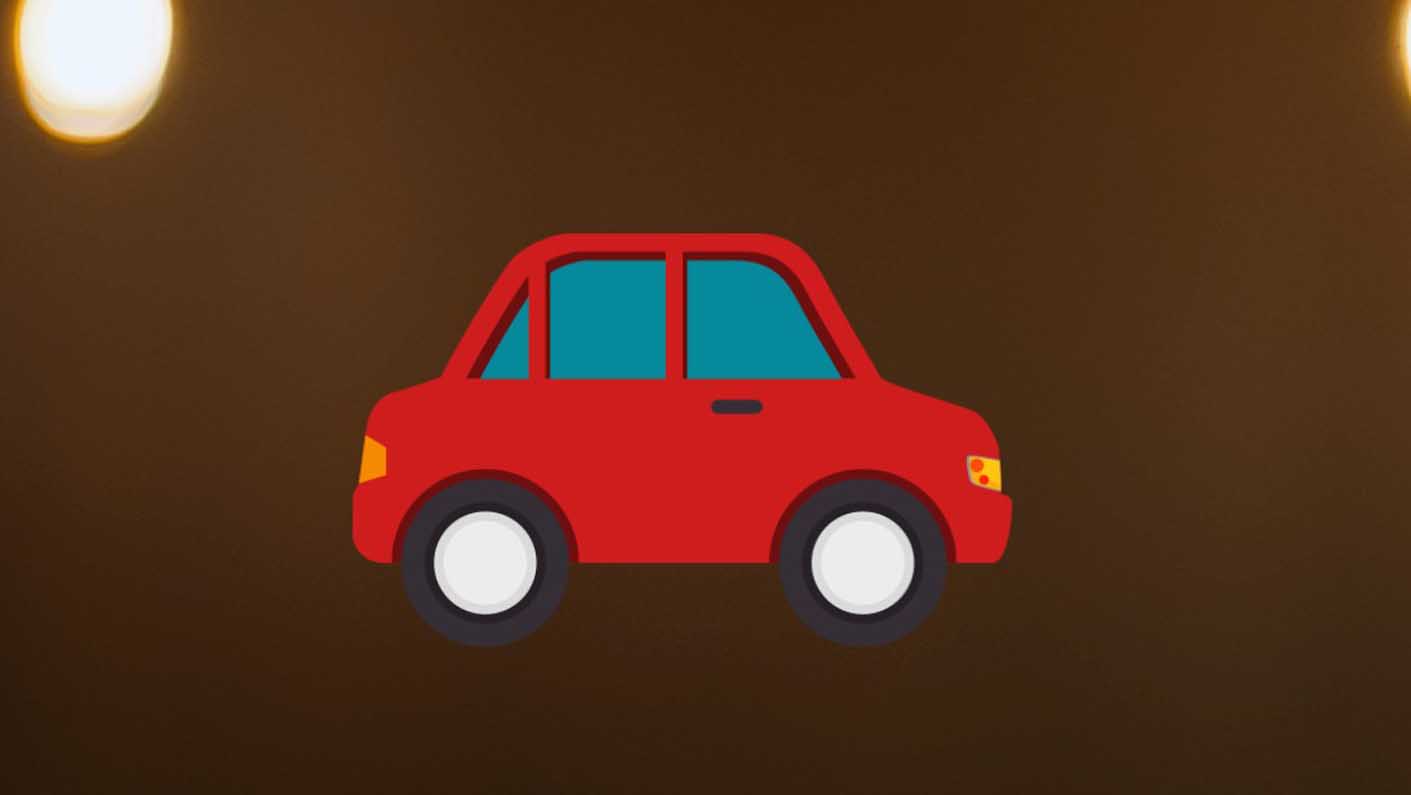 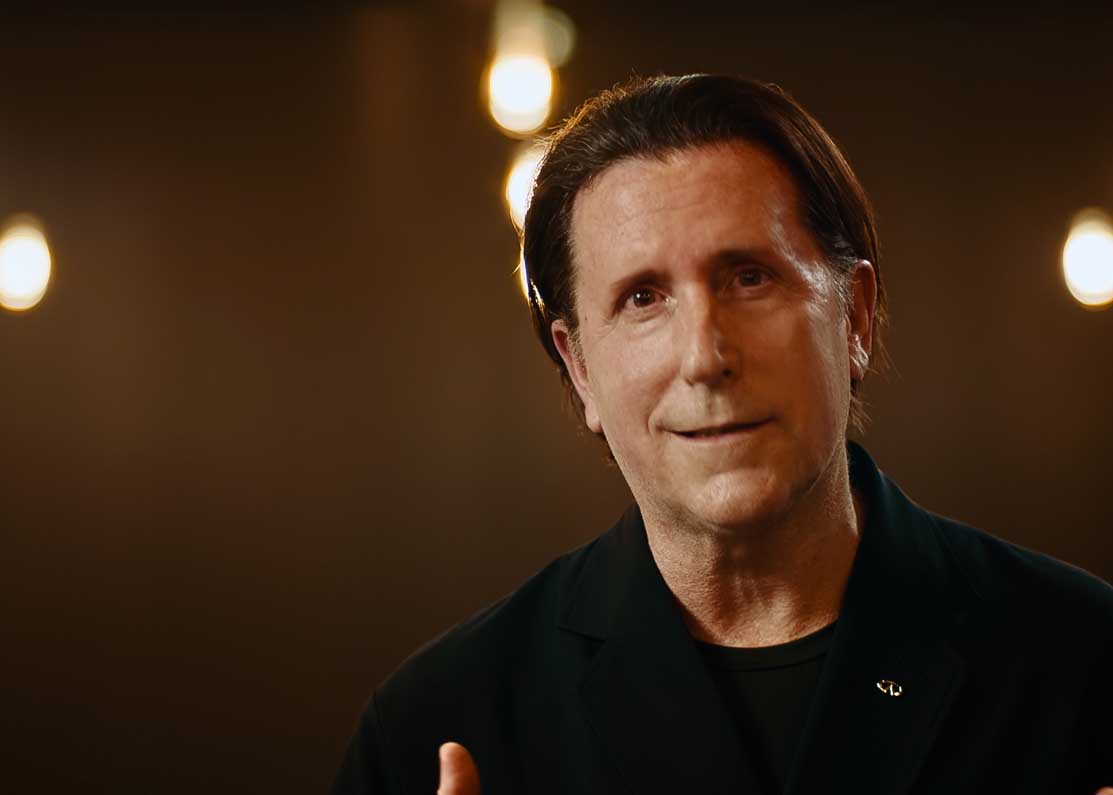 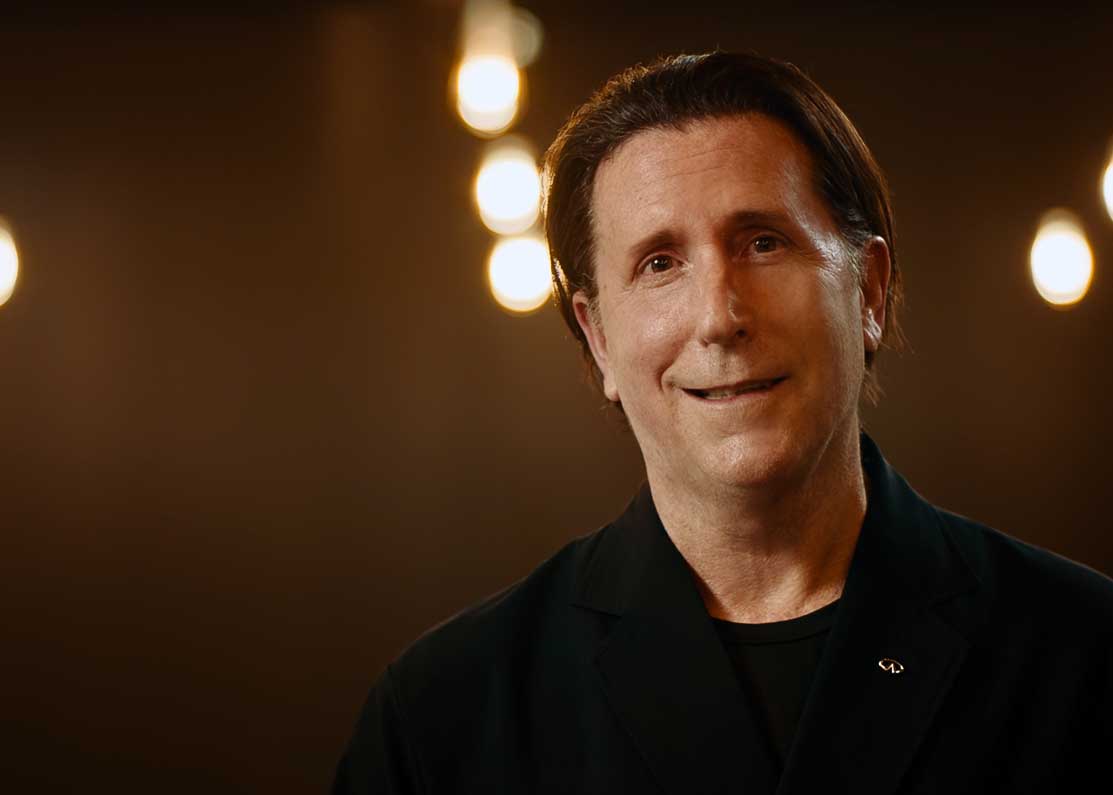 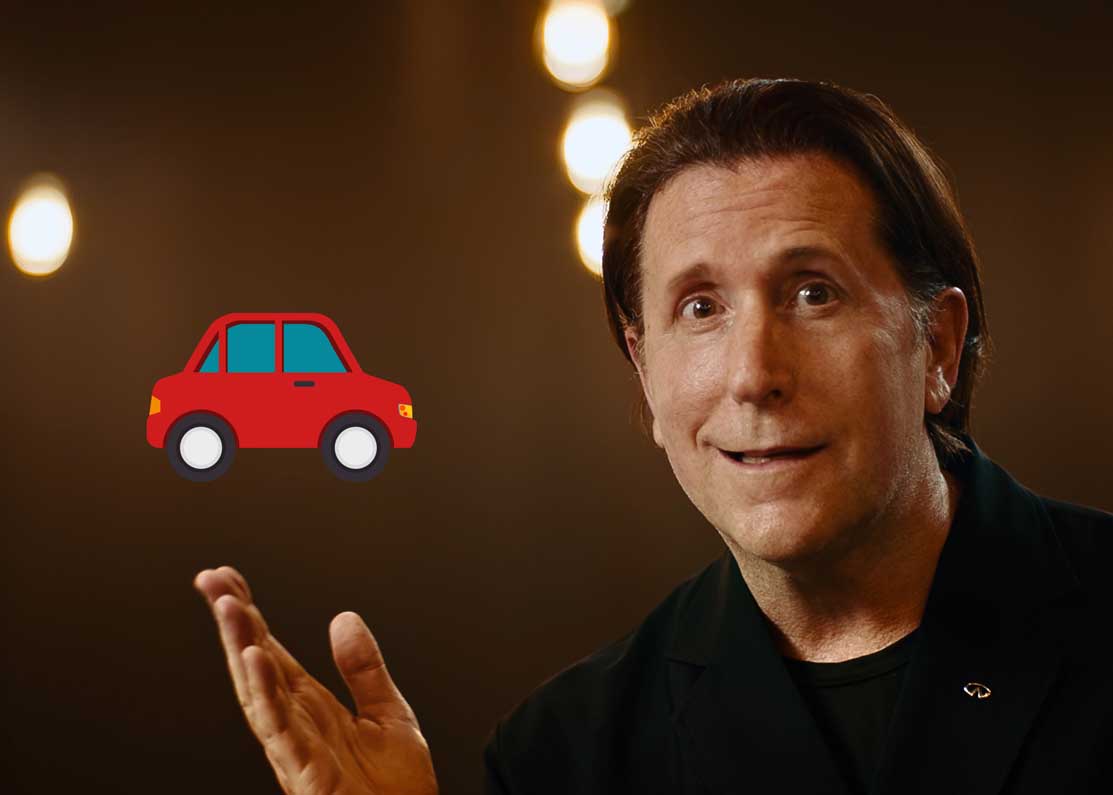 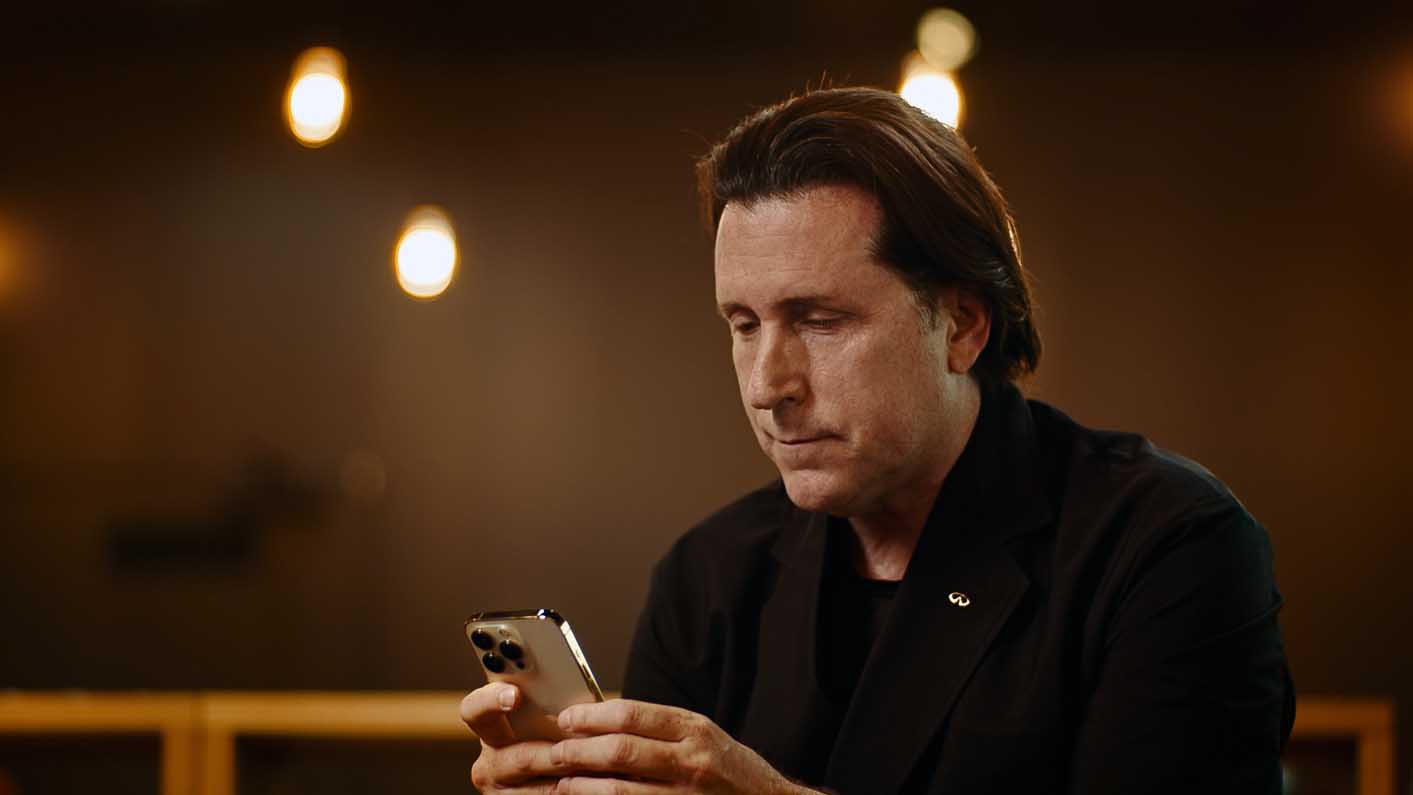