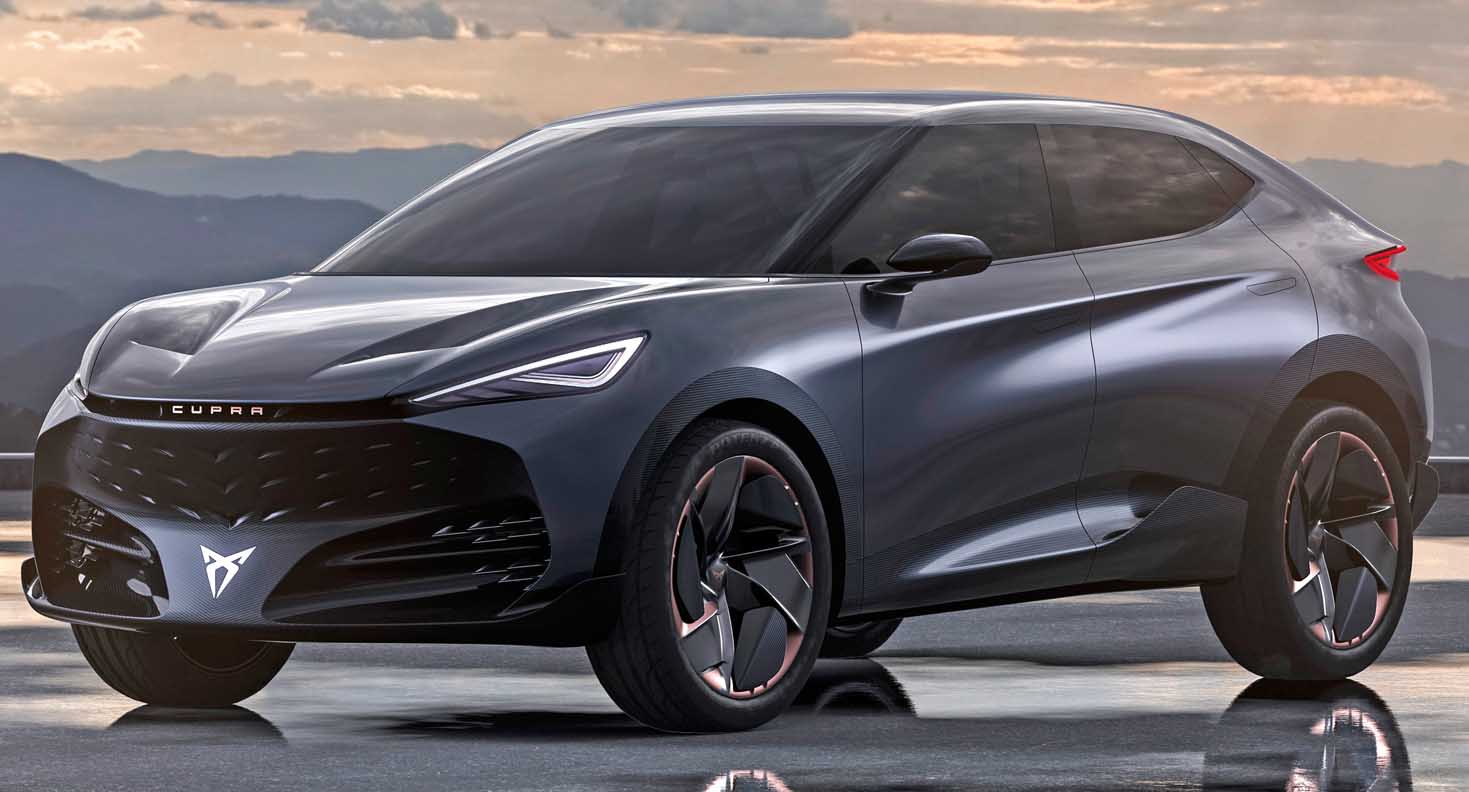 CUPRA always claimed that big dreams begin with a few believers, and its biggest dream has now been made a reality. During the company’s Annual Press Conference 2021, CUPRA President Wayne Griffiths announced the CUPRA Tavascan will join the brand’s range in 2024.

“Our dream will come true: the CUPRA Tavascan will be a reality. Based on the Volkswagen Group’s MEB platform, it will be designed and developed in Barcelona and will reach Europe and overseas markets in 2024,” said Griffiths.

At the 2019 Frankfurt Motor Show, CUPRA unveiled the CUPRA Tavascan Electric Concept, which represented its vision of reinvented sportiness.

Less than two years later, the brand has announced that the Tavascan will be CUPRA’s second 100% electric model, following the CUPRA Born that launches at the end of this year.

Based on the Volkswagen Group’s MEB platform, the CUPRA Tavascan will be designed and developed in Barcelona and will reach Europe and overseas markets in 2024.

Griffiths explained that the R&D team in Martorell is already working on the future series production car and engineers are being trained with new electrified skills to be ready for its development.

The CUPRA Tavascan Concept provides a unique vision of high-performance; the vehicle’s arresting design conceals an advanced all-electric powertrain that provides the thrill every CUPRA driver desires, with the celebrated quietness and efficiency the technology offers.

Such stimulating style made the CUPRA Tavascan Concept achieve first place in the international design competition’s Concepts category in the Automotive Brand Contest.

This year CUPRA will play an important role in boosting the company’s financial results. CUPRA’s forecast is to double its sales and more than double turnover, which in 2020 amounted to around 900 million euros. The CUPRA mix will raise the company’s total volume from 5% to 10%.

CUPRA will also open doors to the most electrified countries and new markets. In 2022, the brand will start its operations in Australia as key move towards expanding in the Asia-Pacific region. “Australia is a young market and CUPRA is a young brand. Customers are looking for new brands, there is a high middle-class income and it is a progressive society. We are confident that CUPRA can be successful in this country,” said Griffiths. 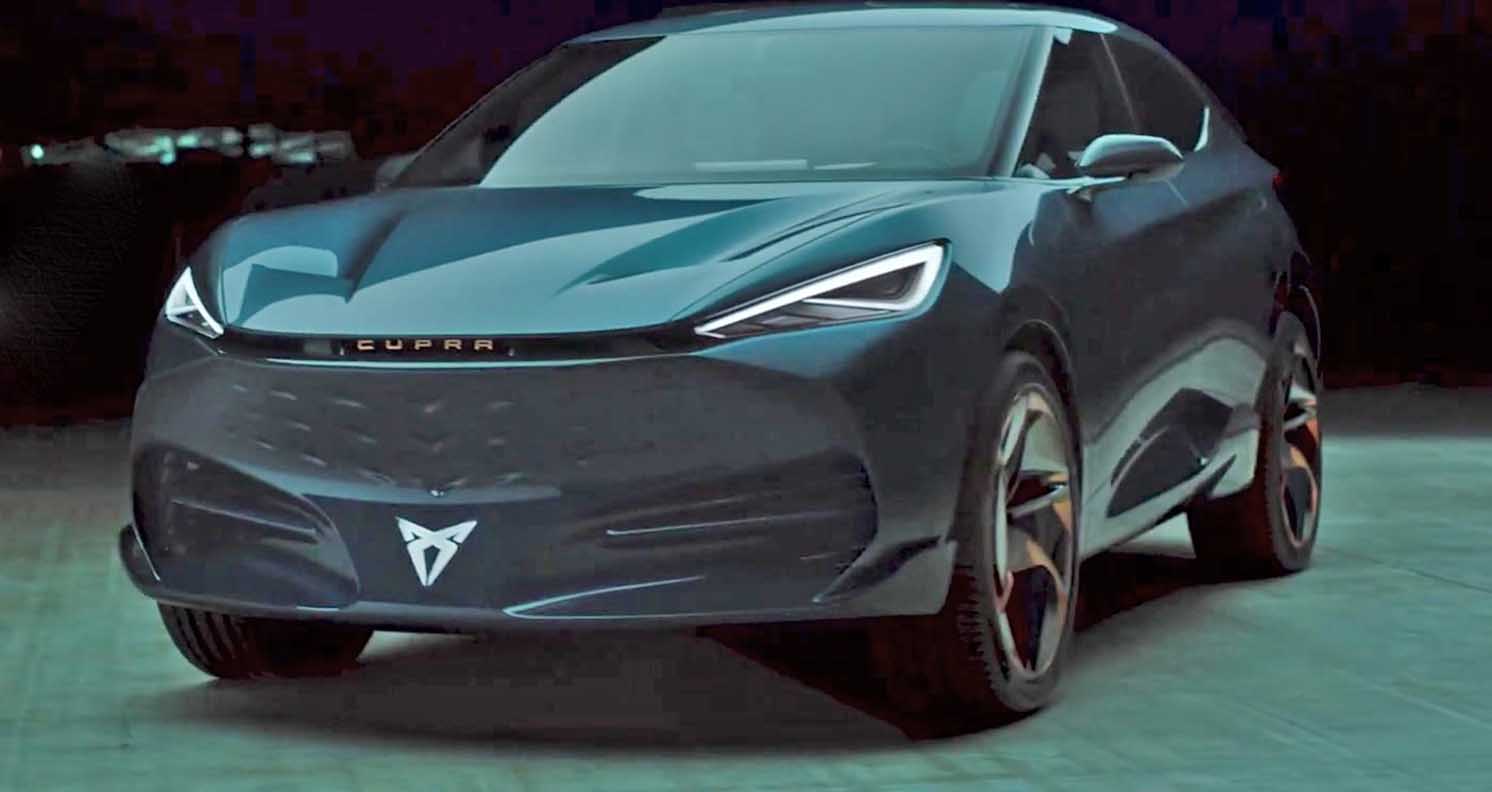 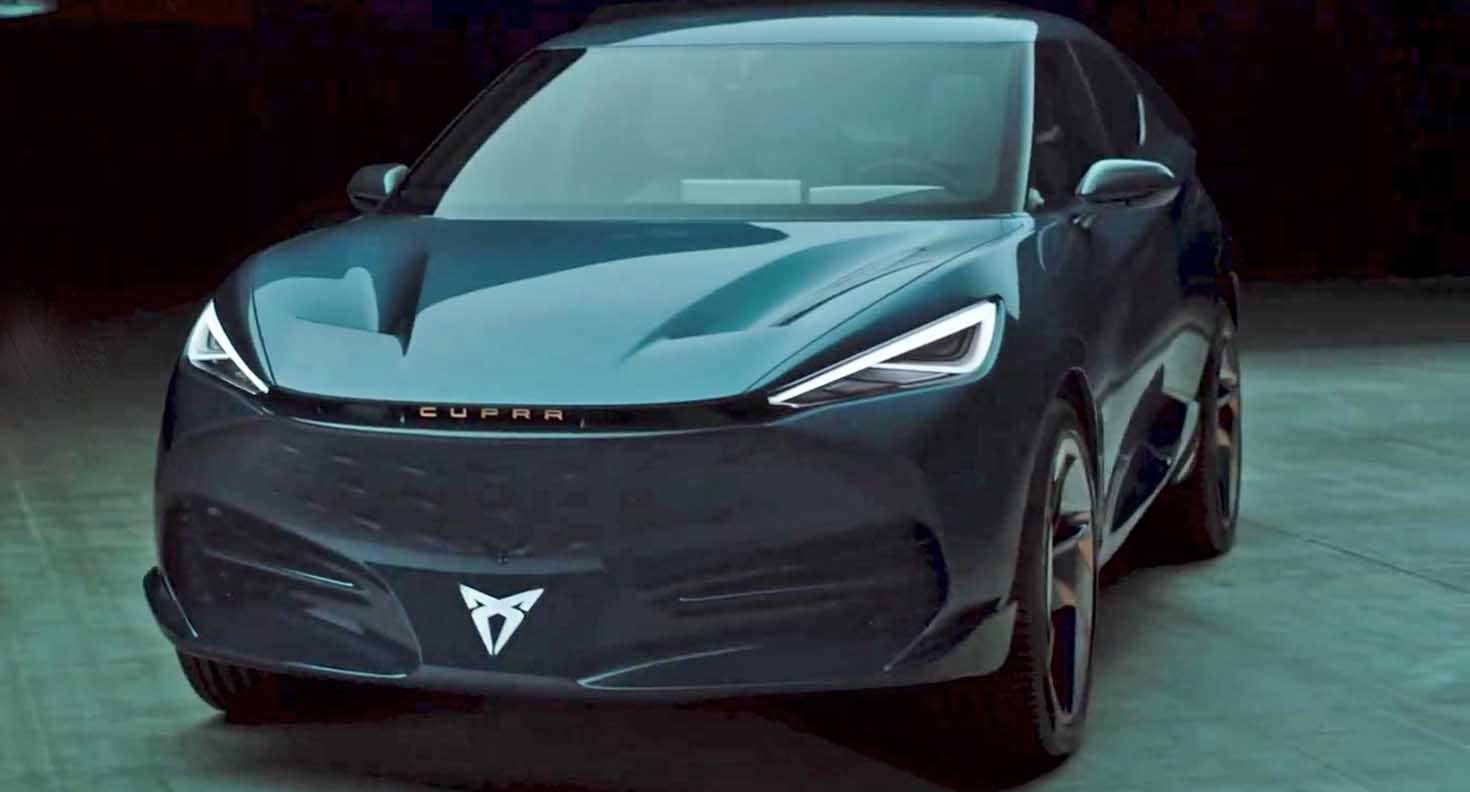 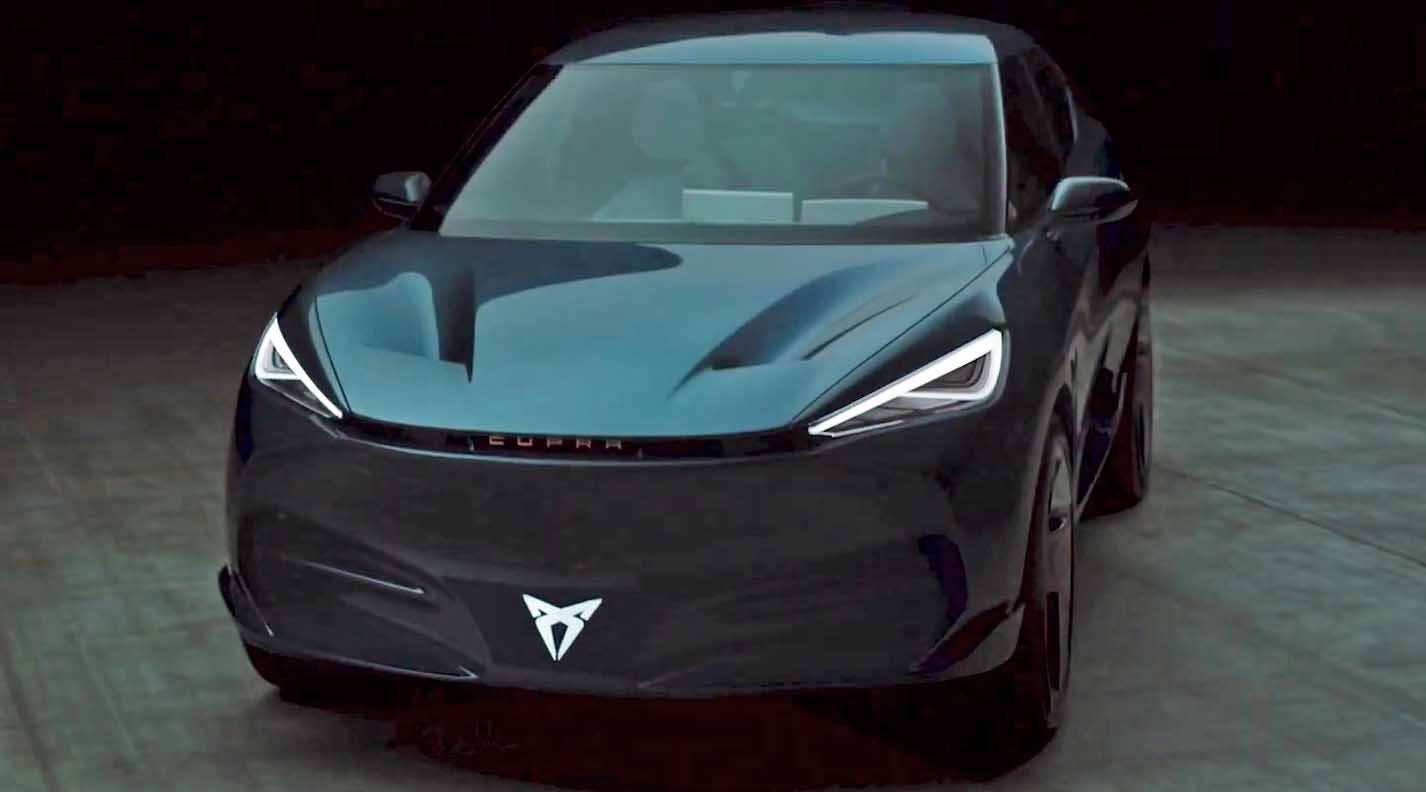 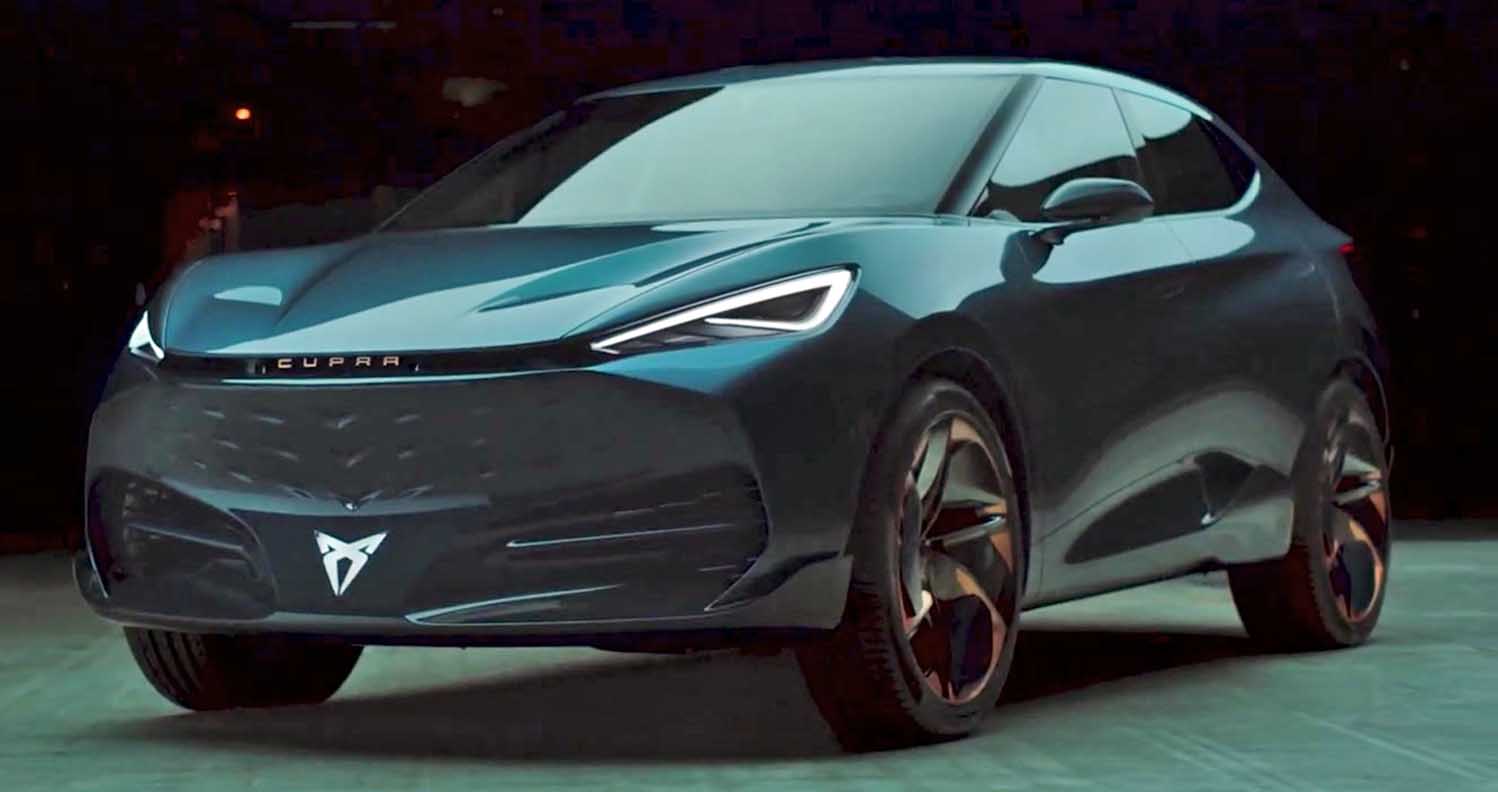 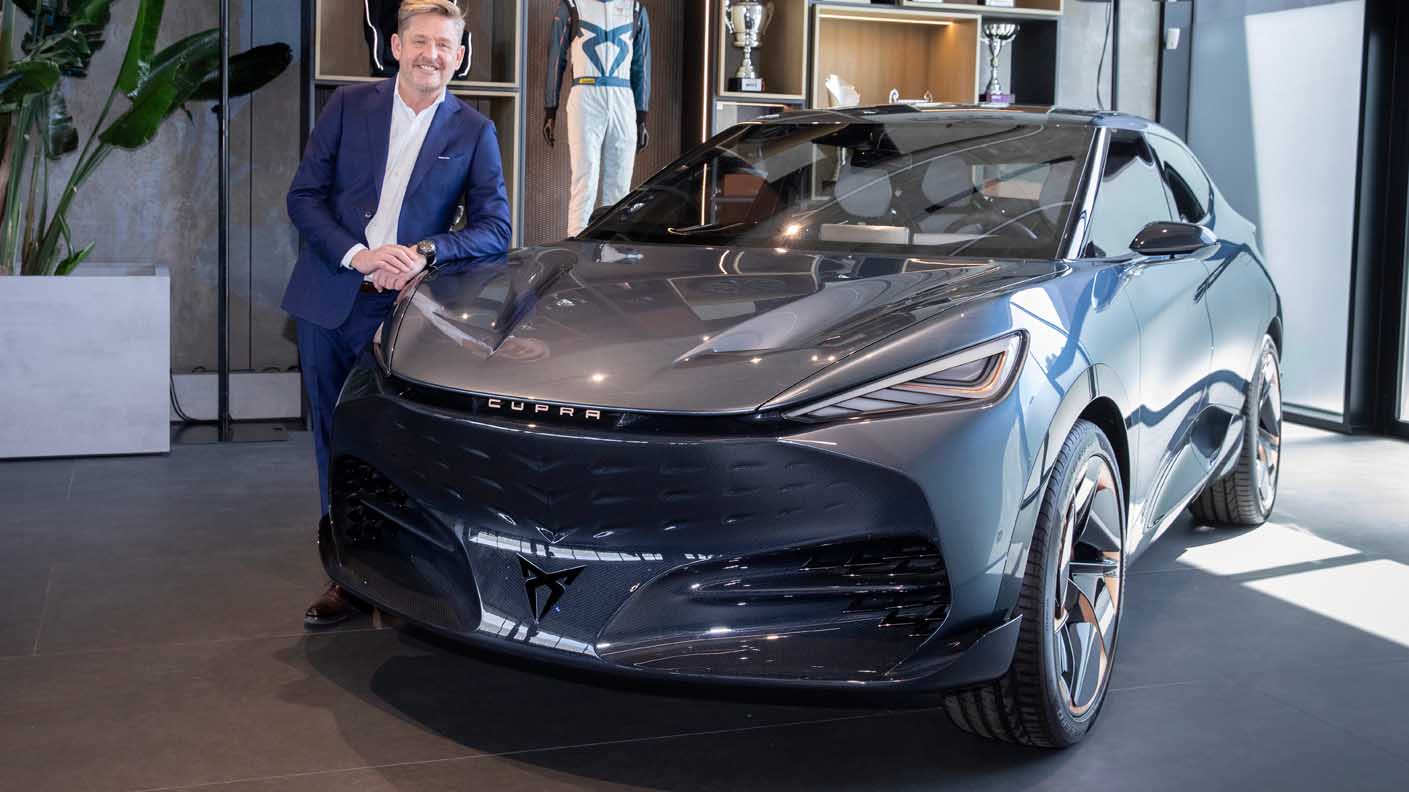 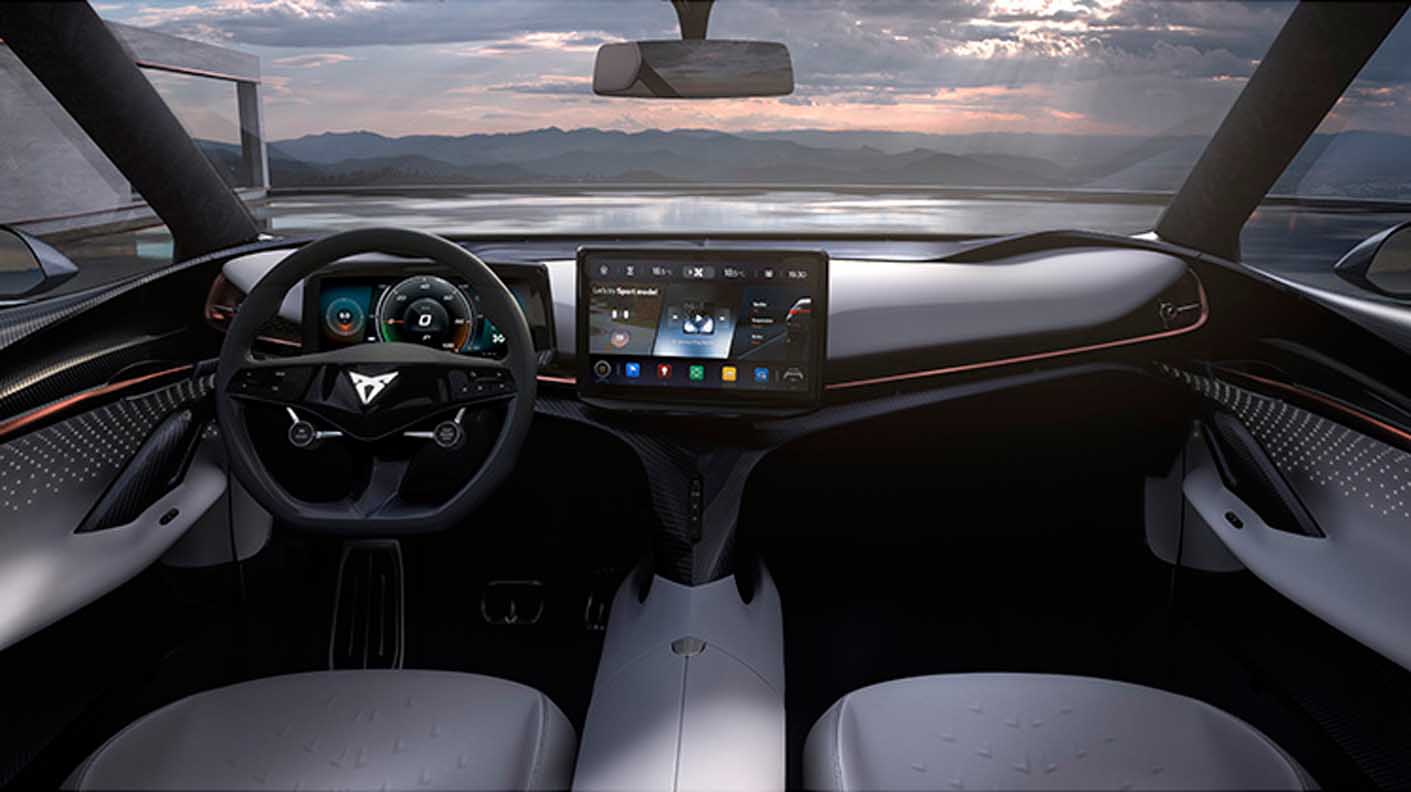 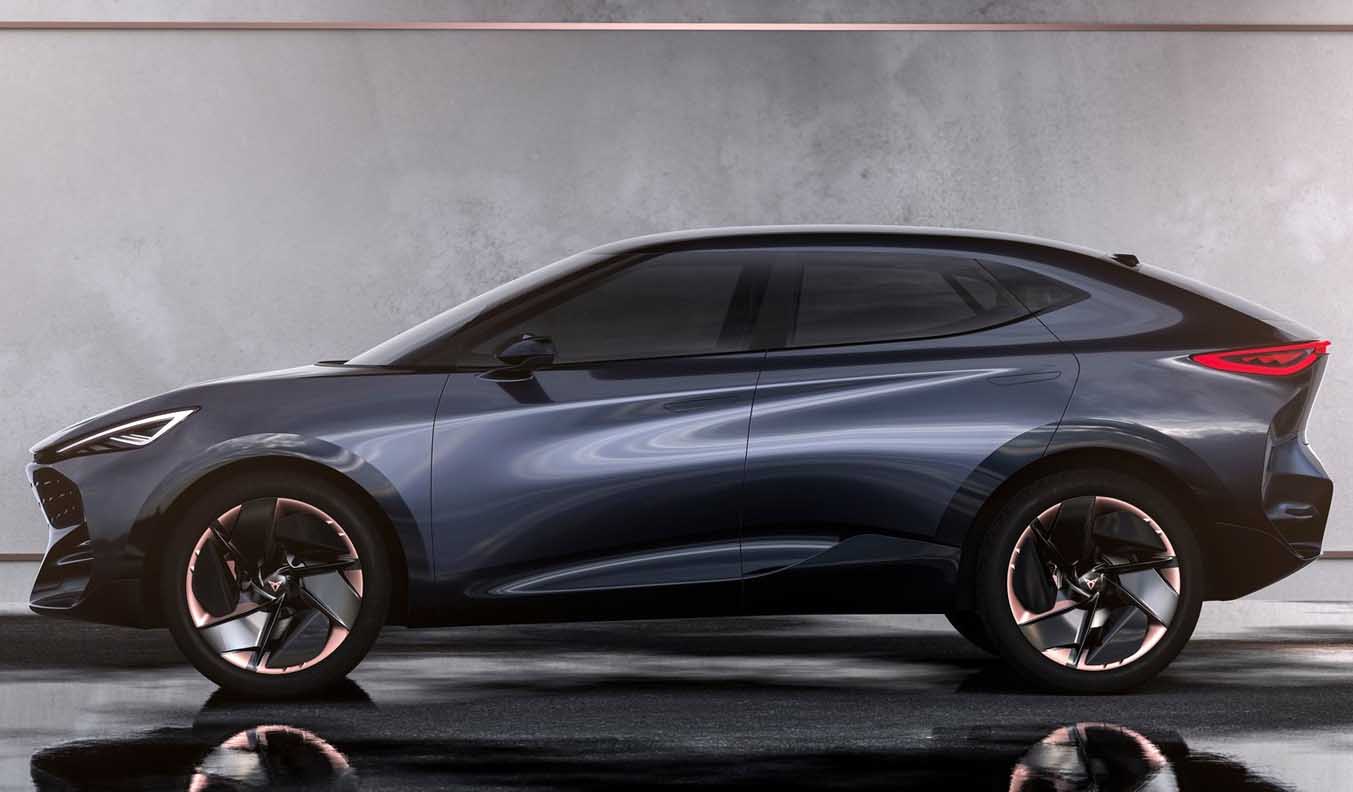 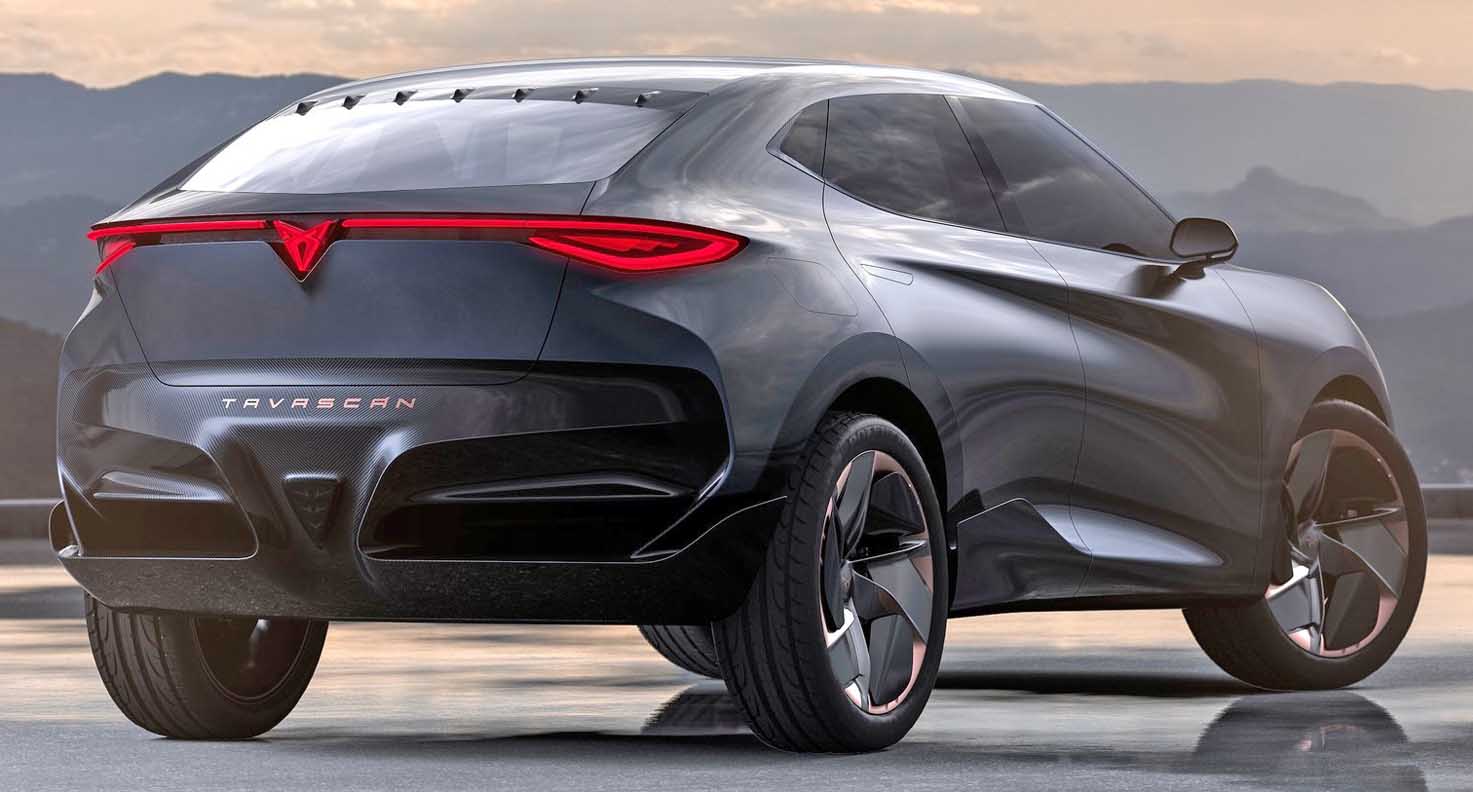 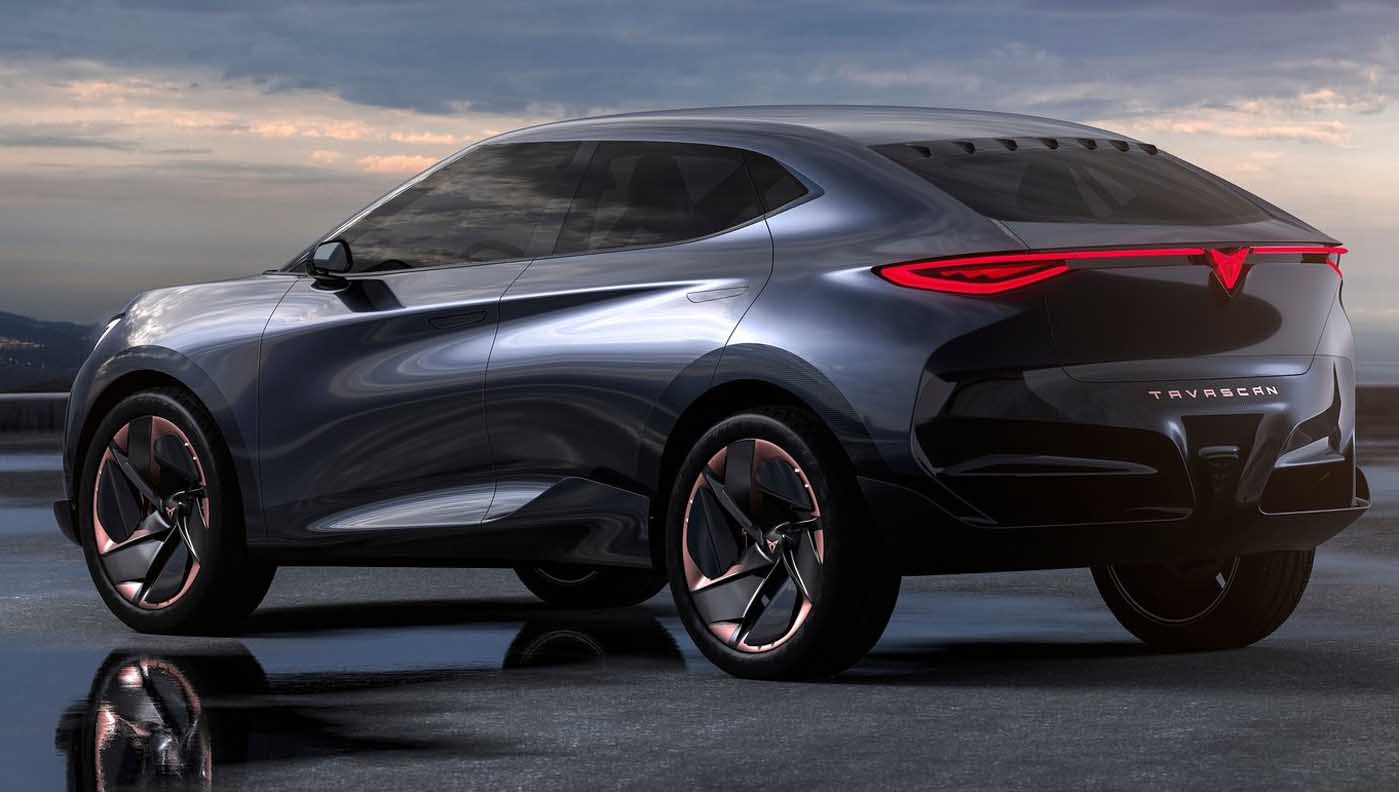 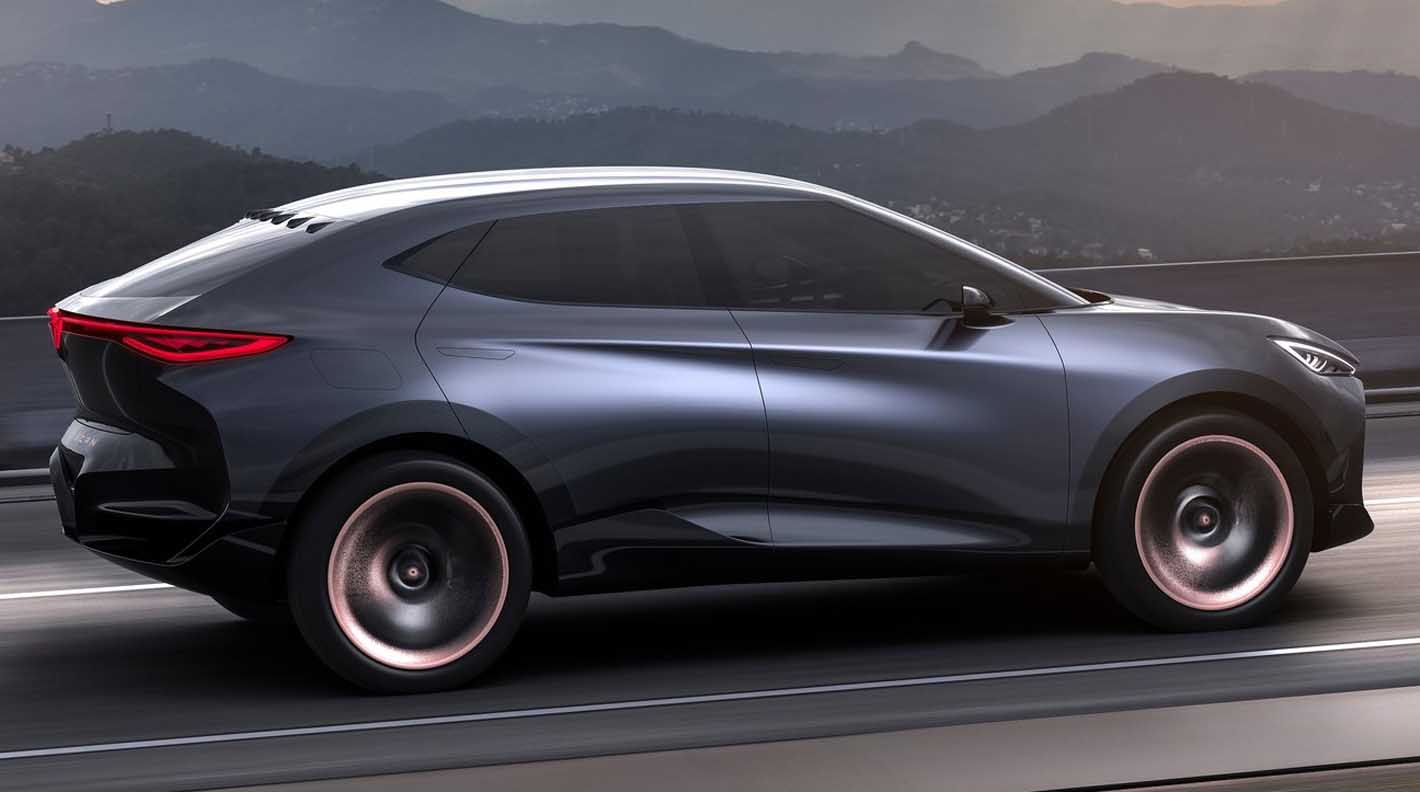 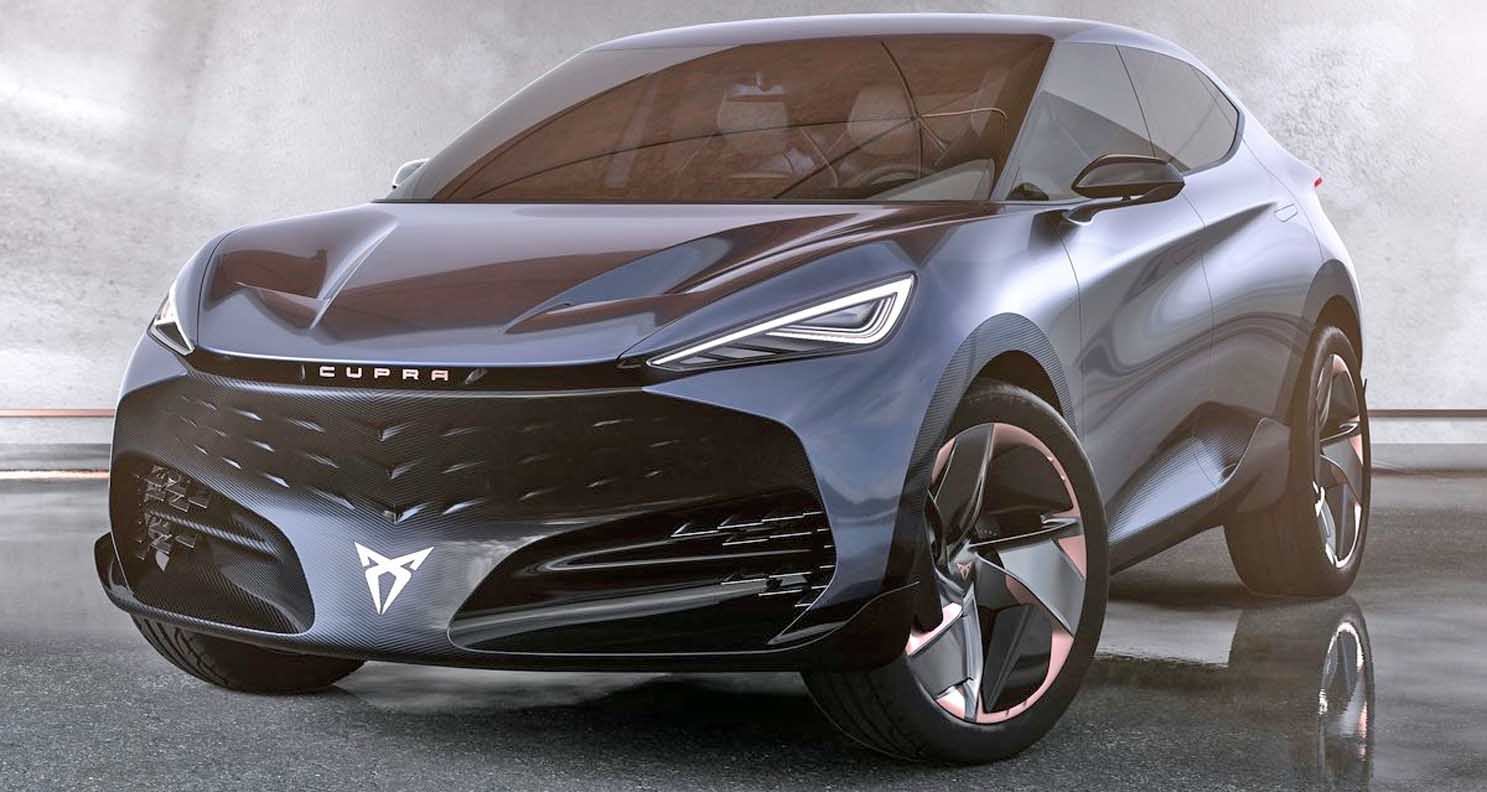 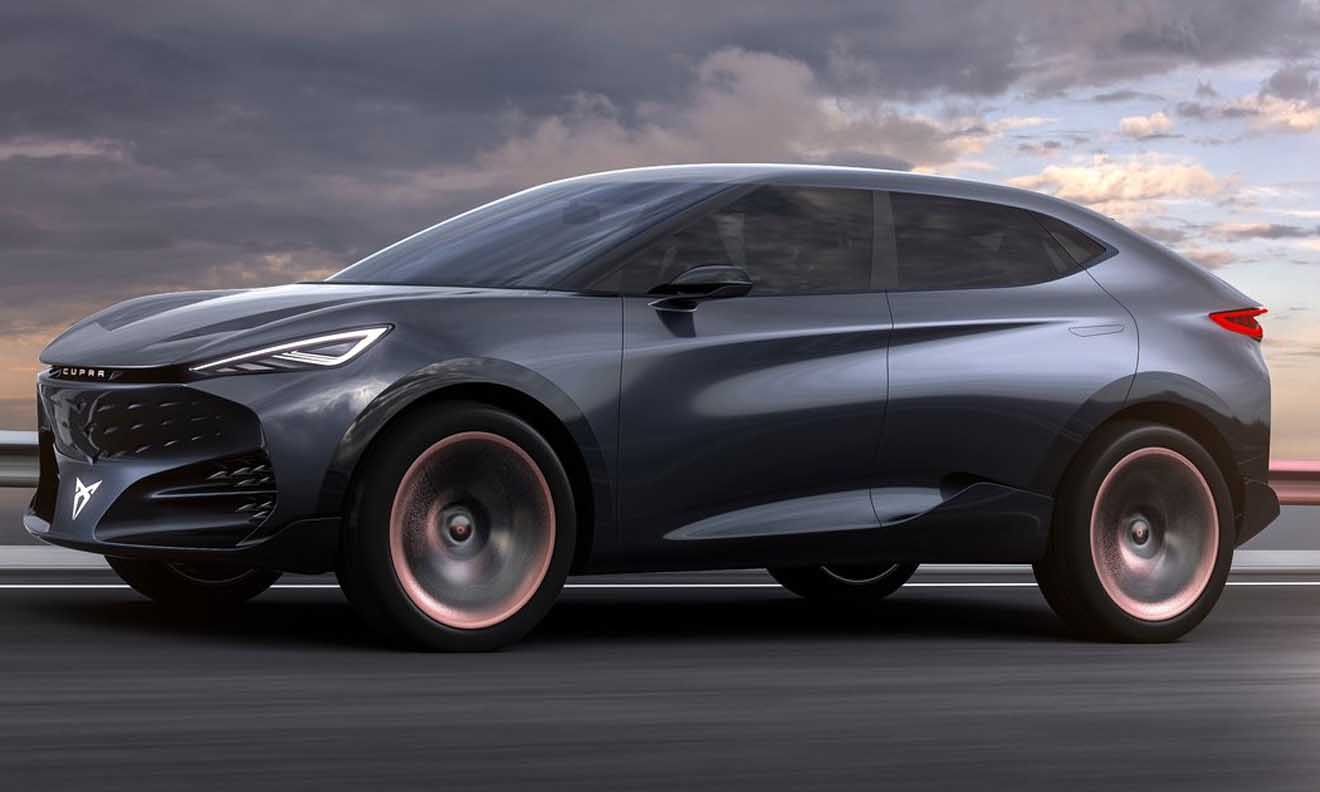 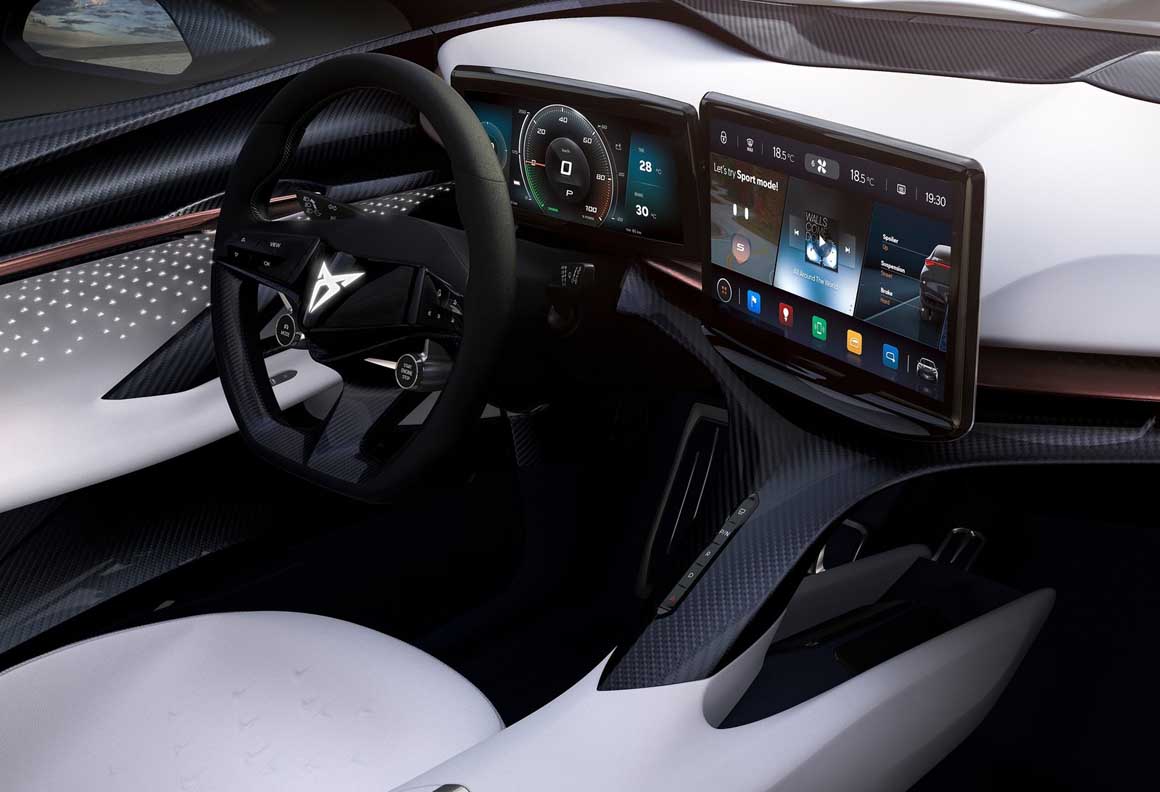 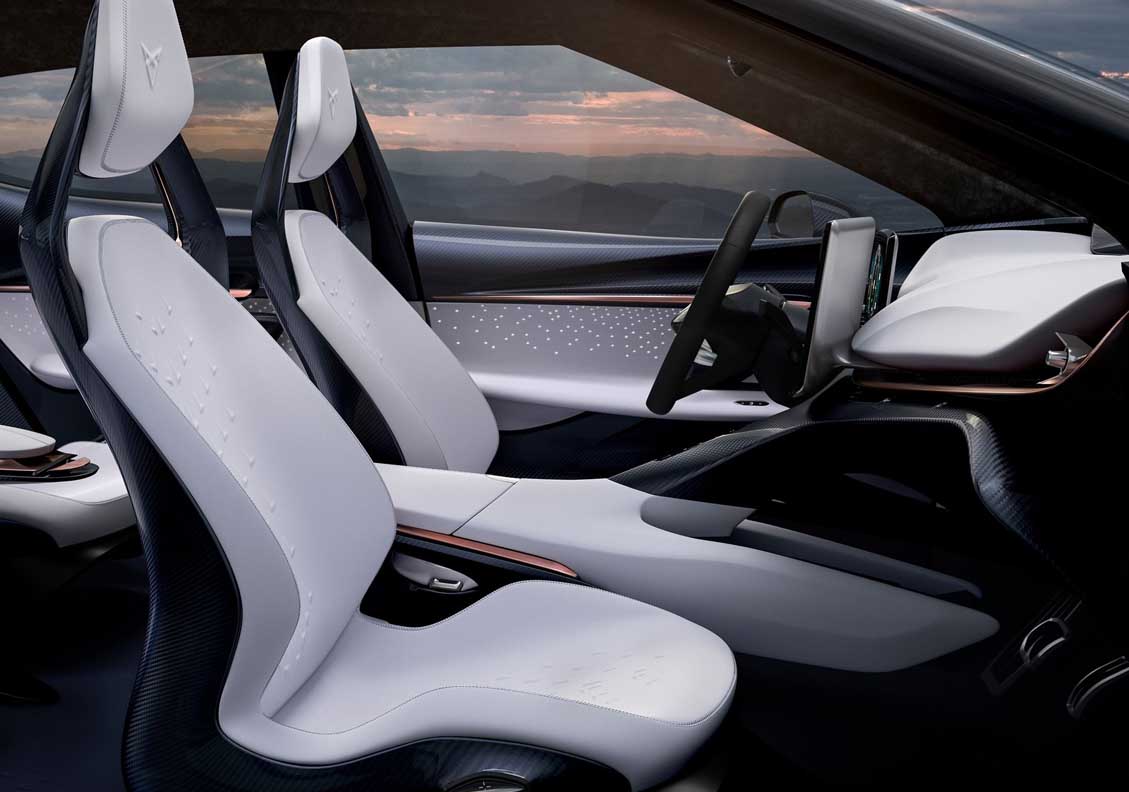 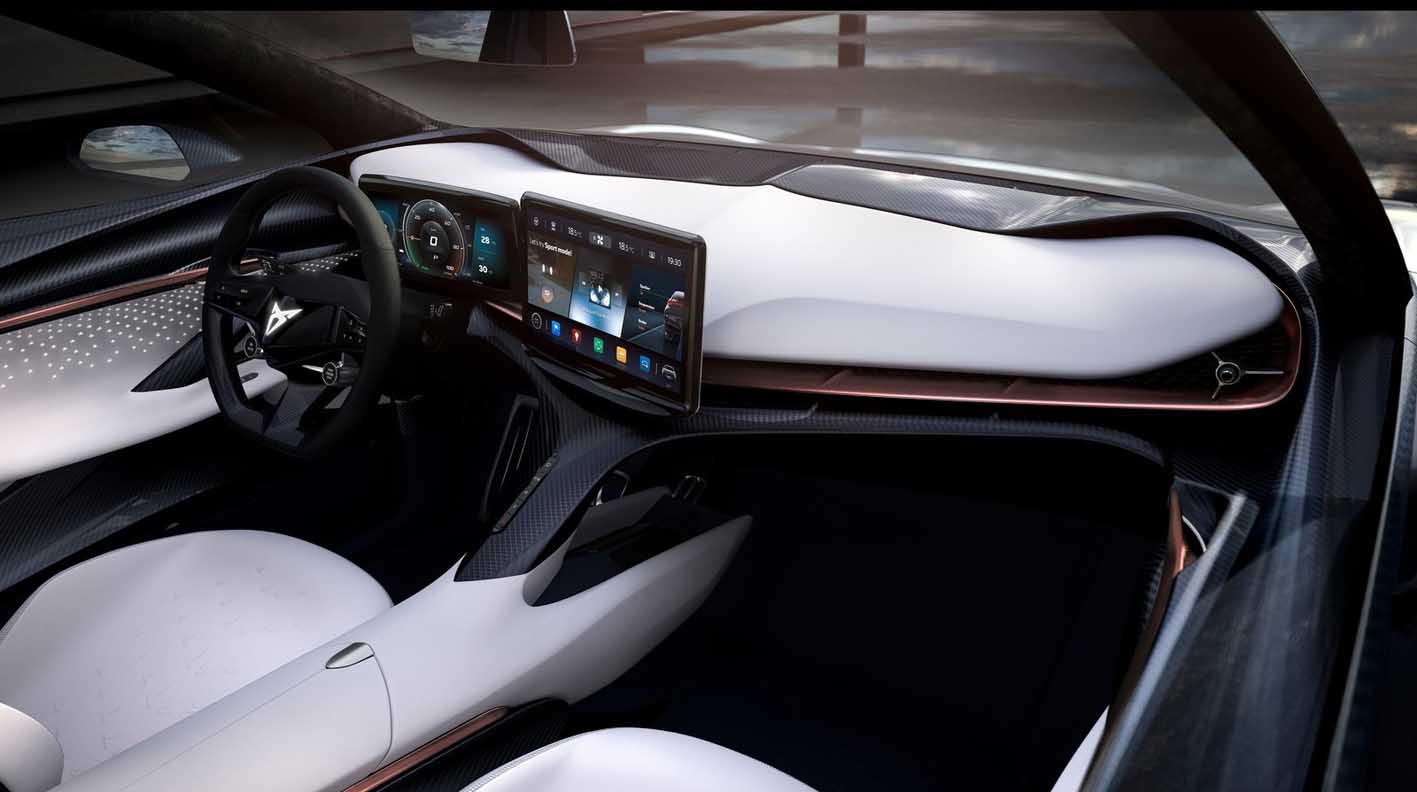 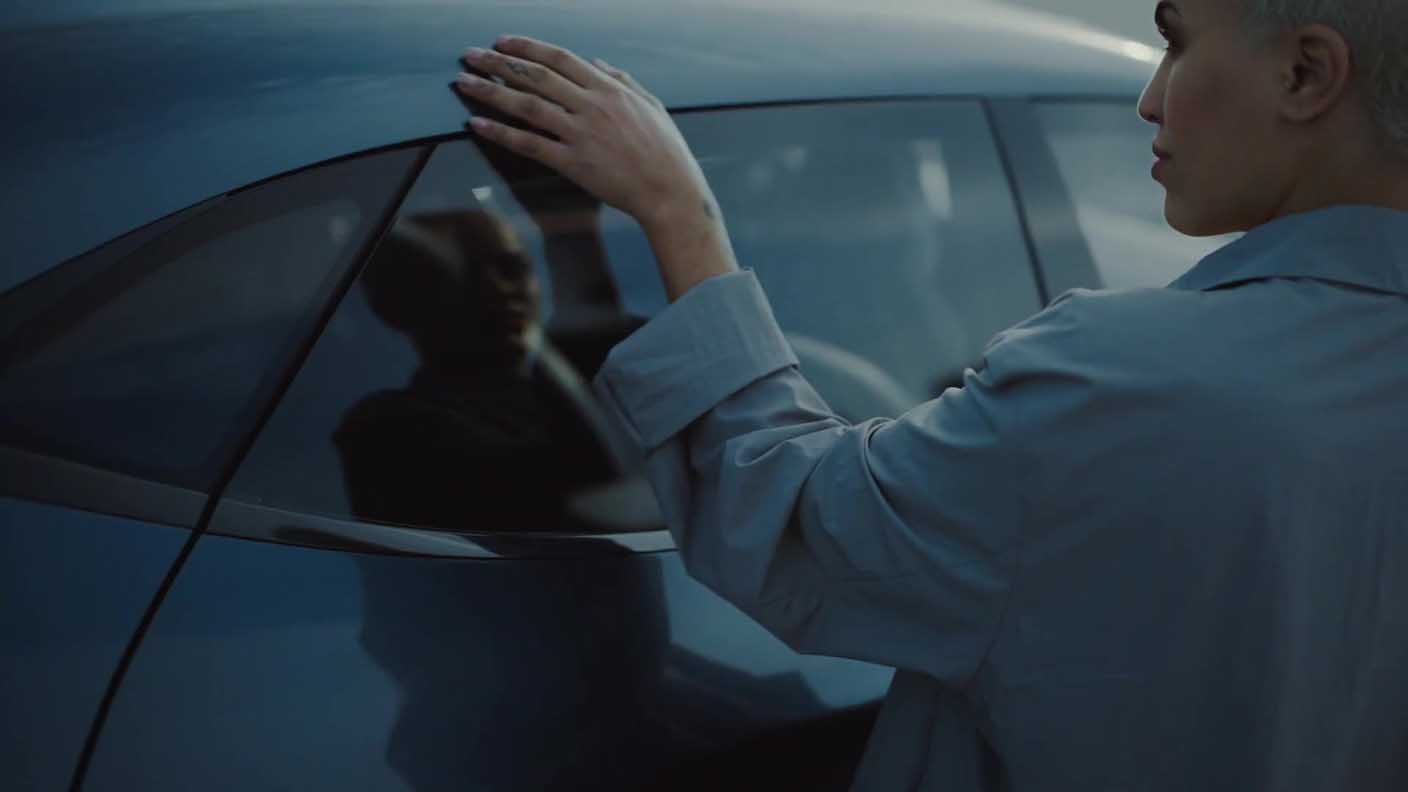 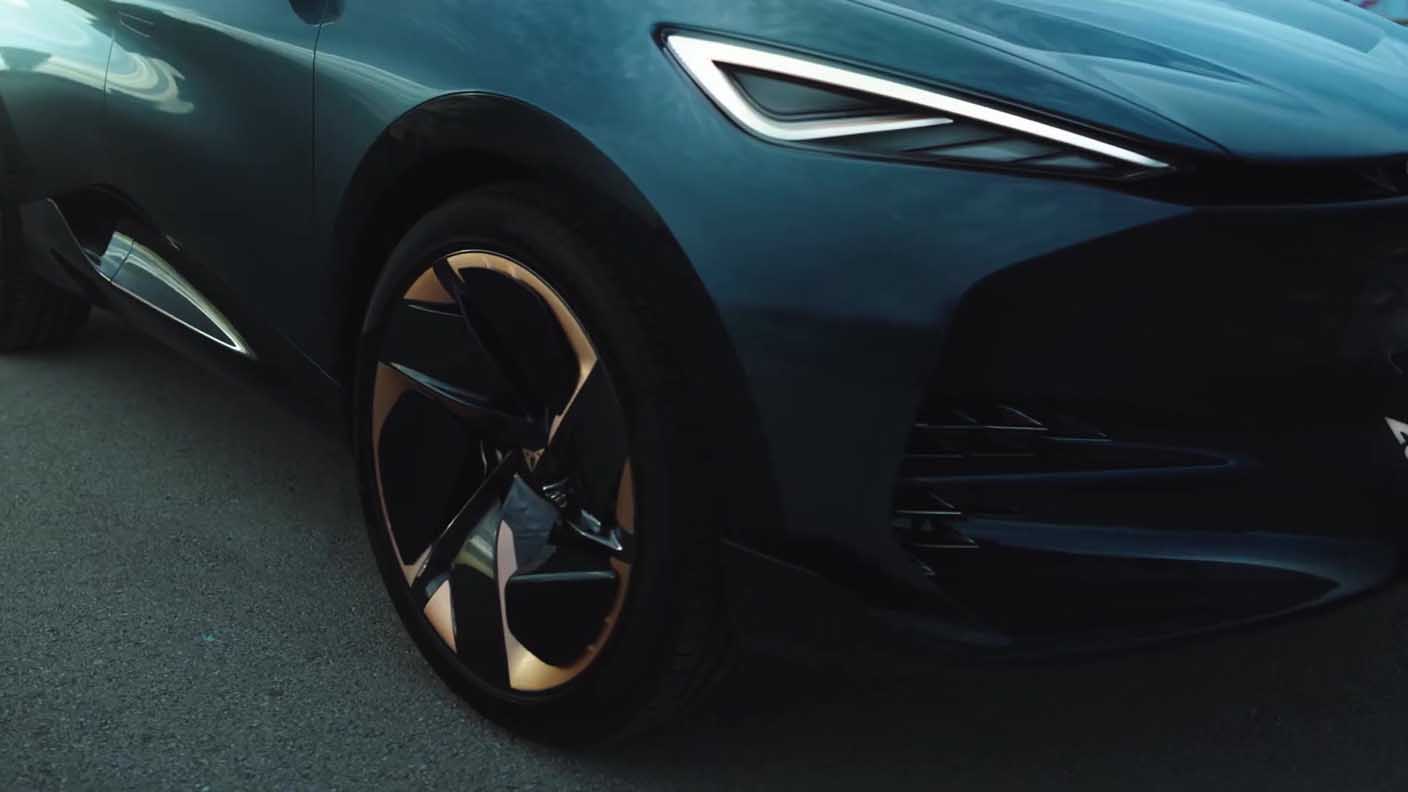 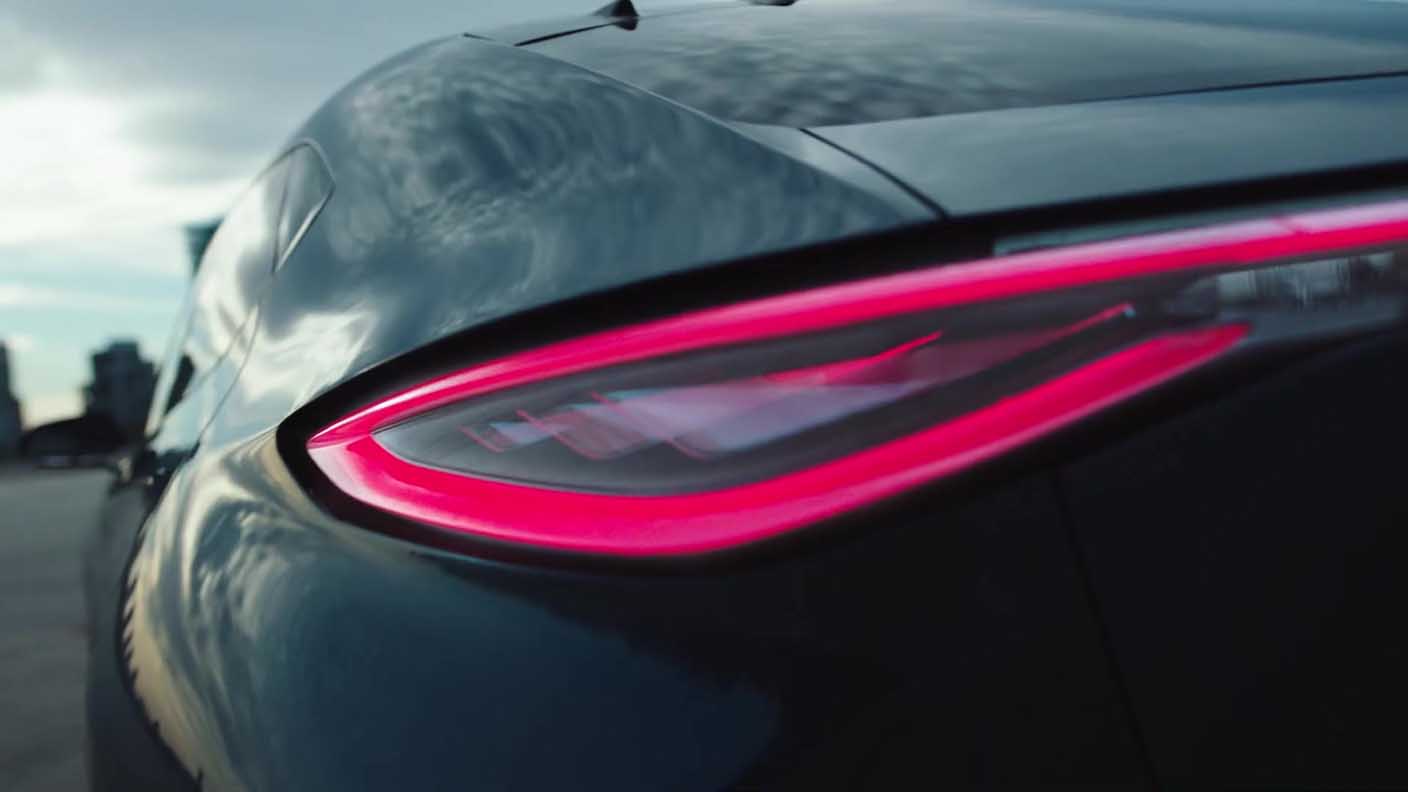 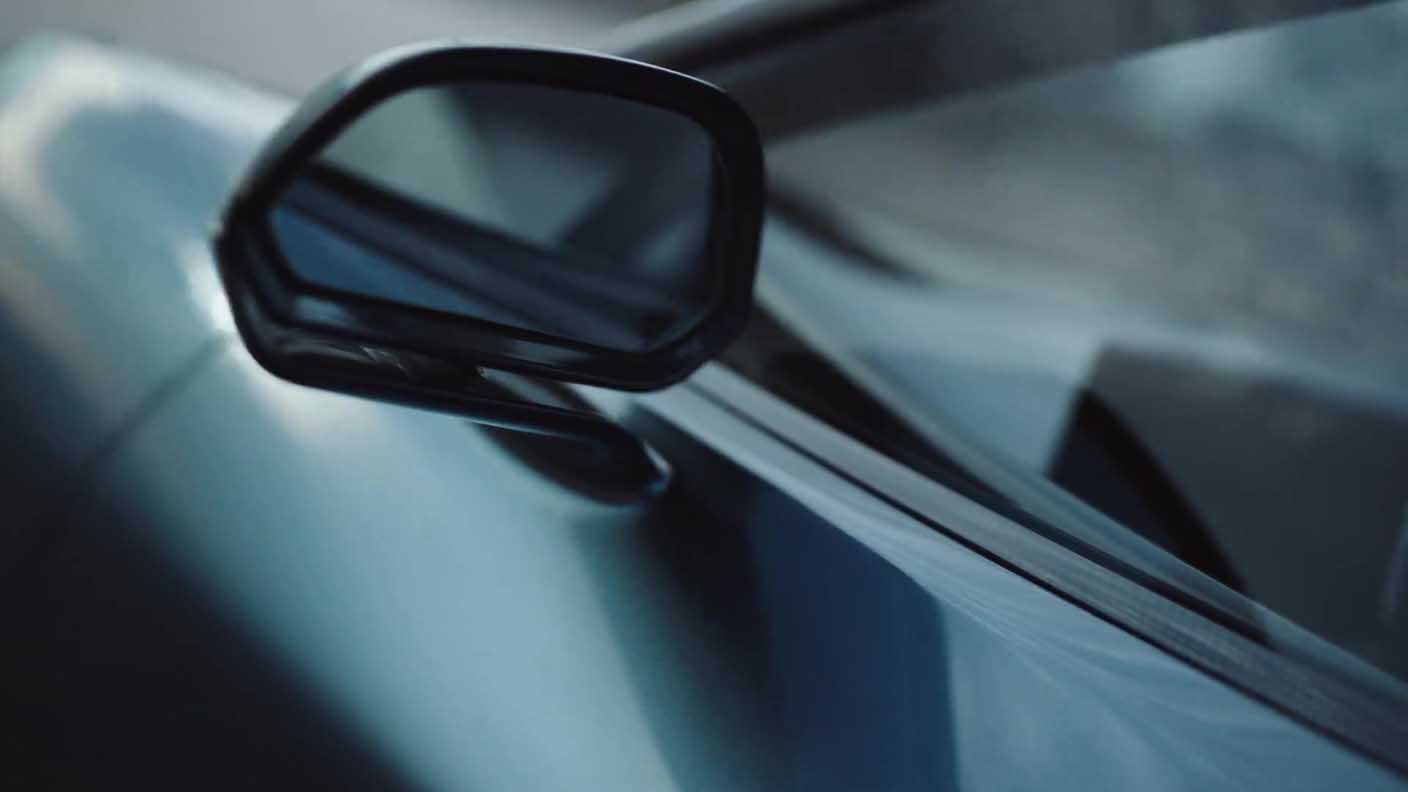 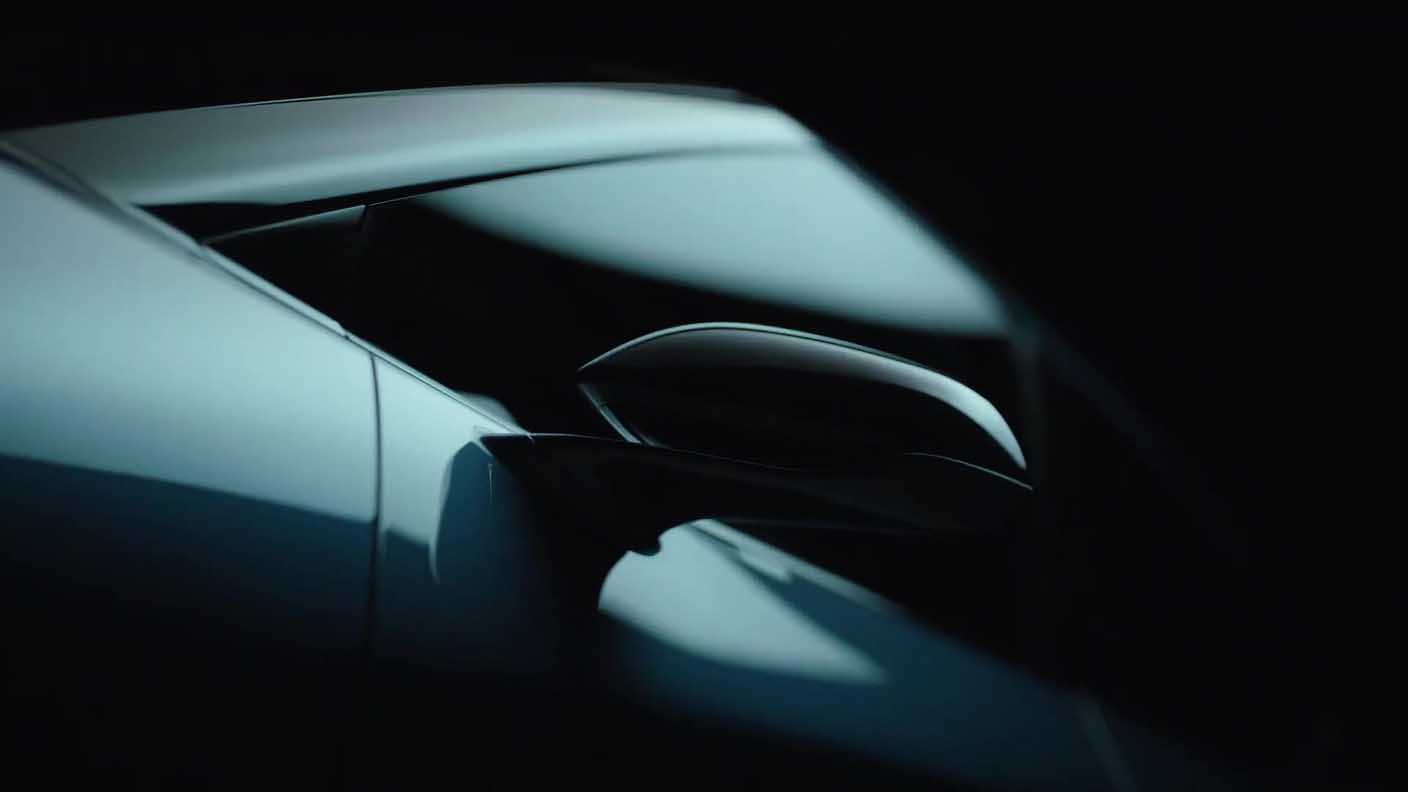 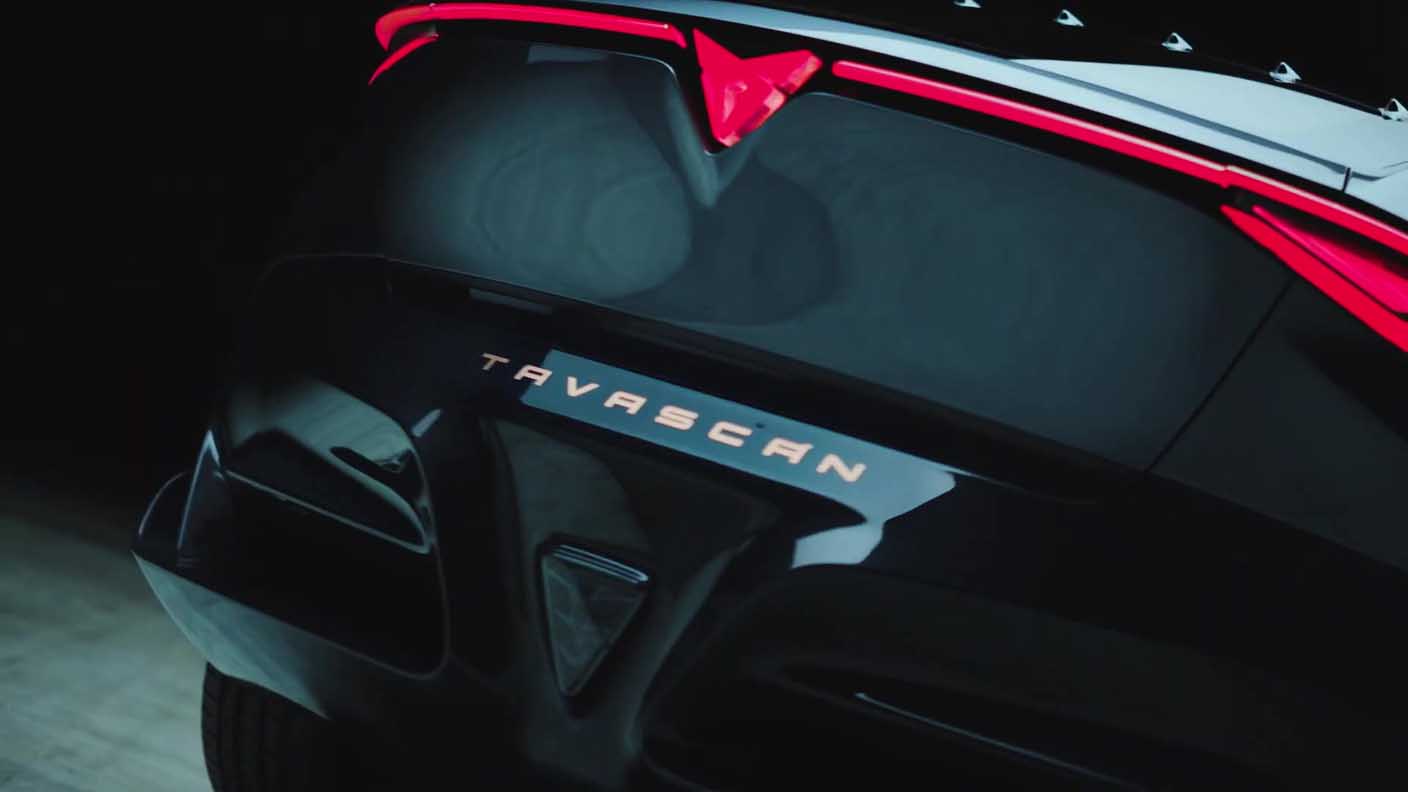 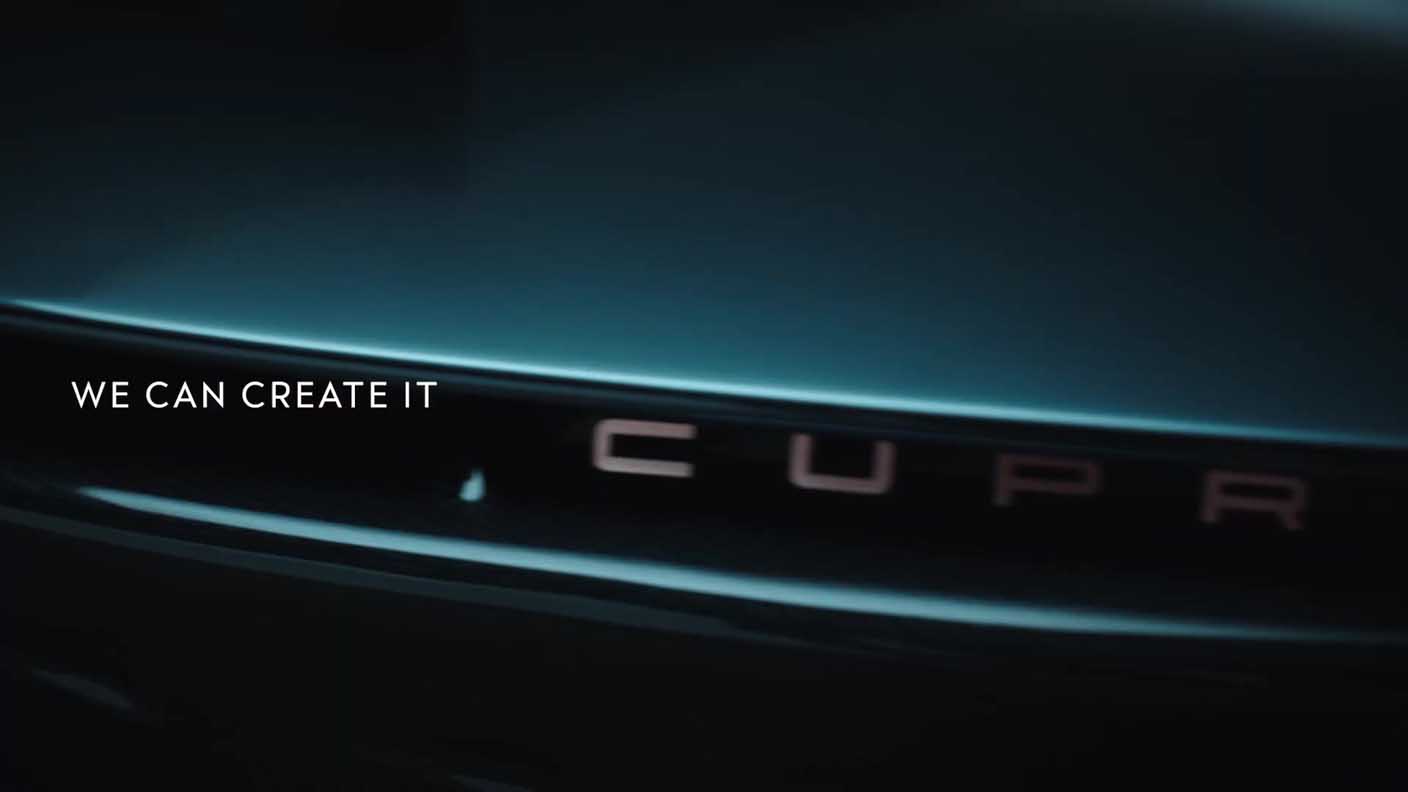 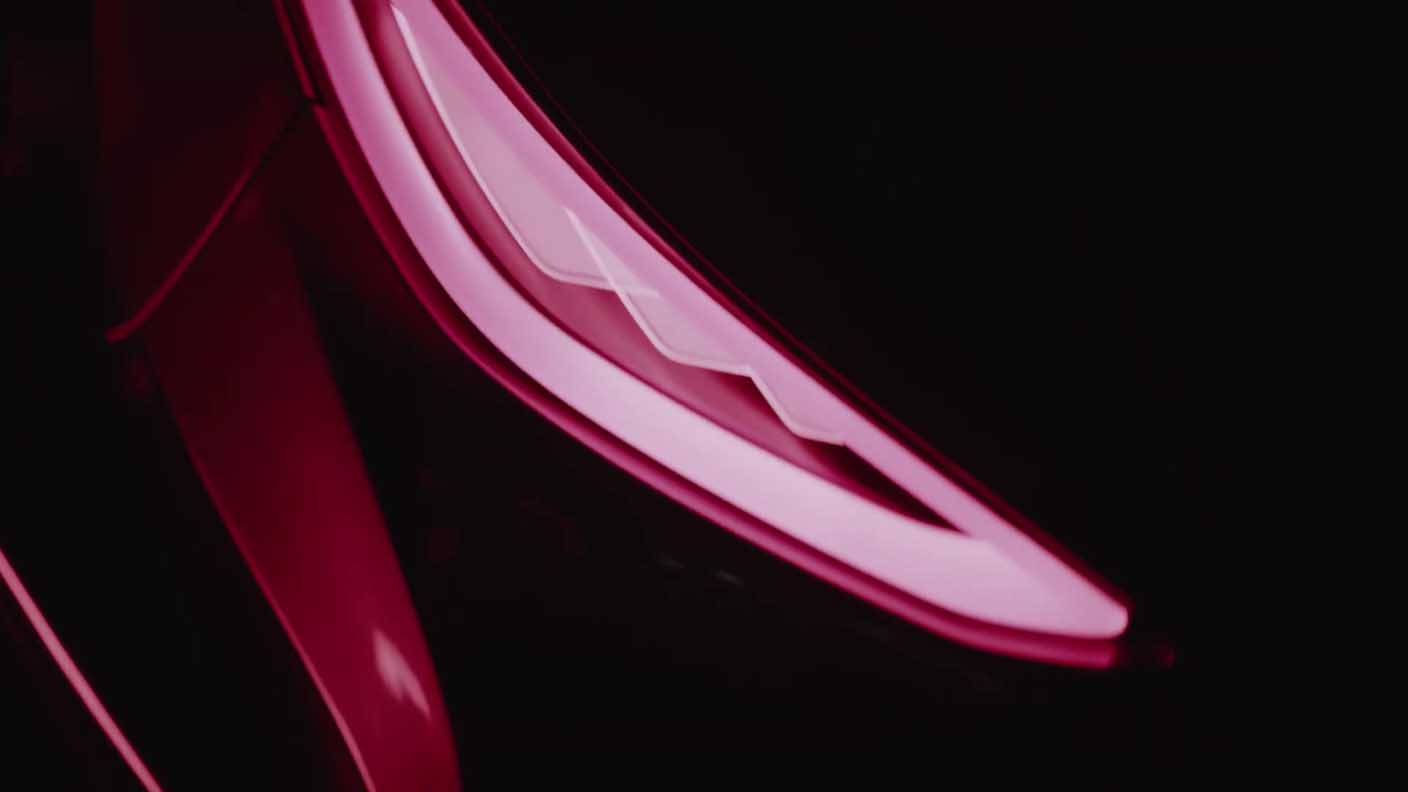